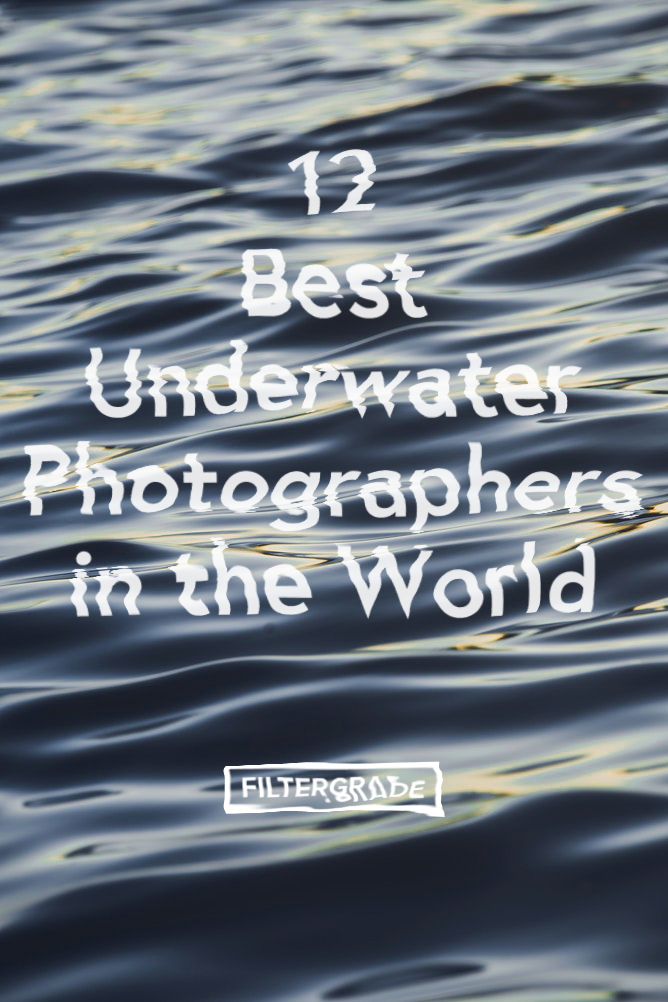 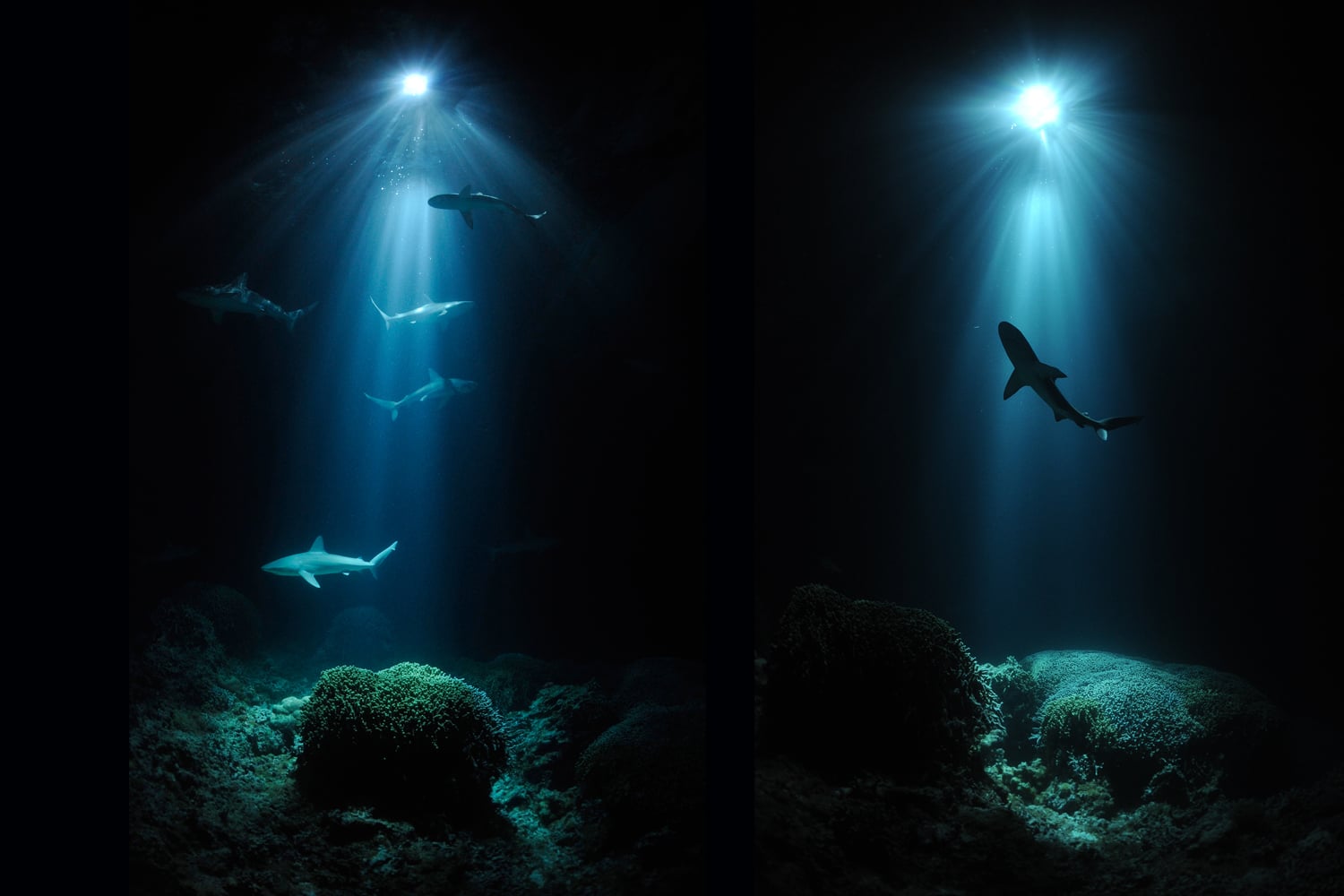 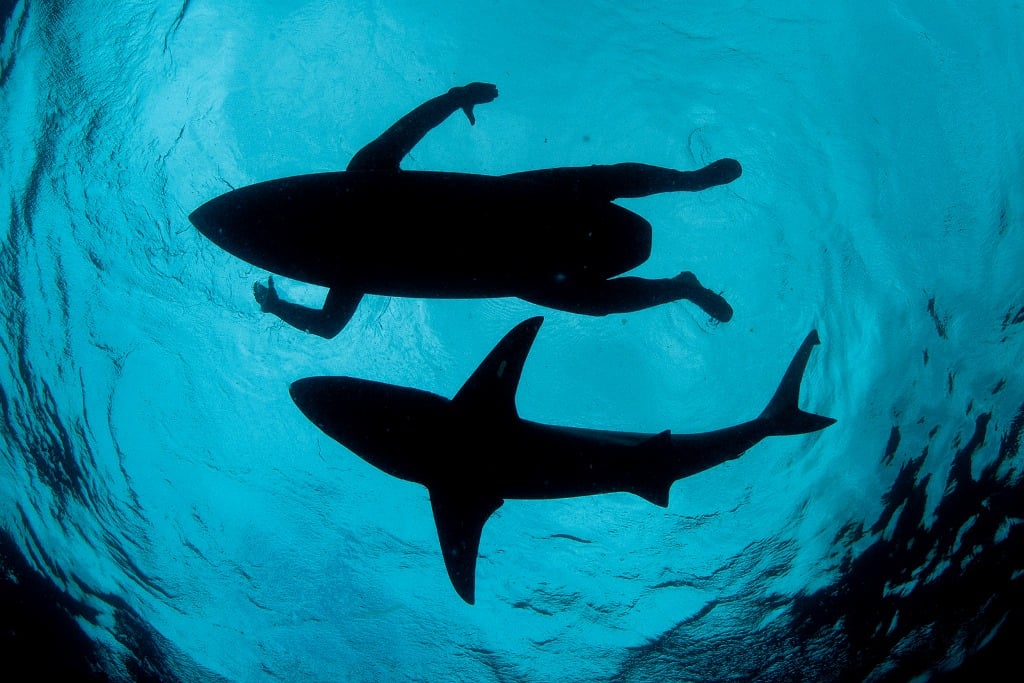 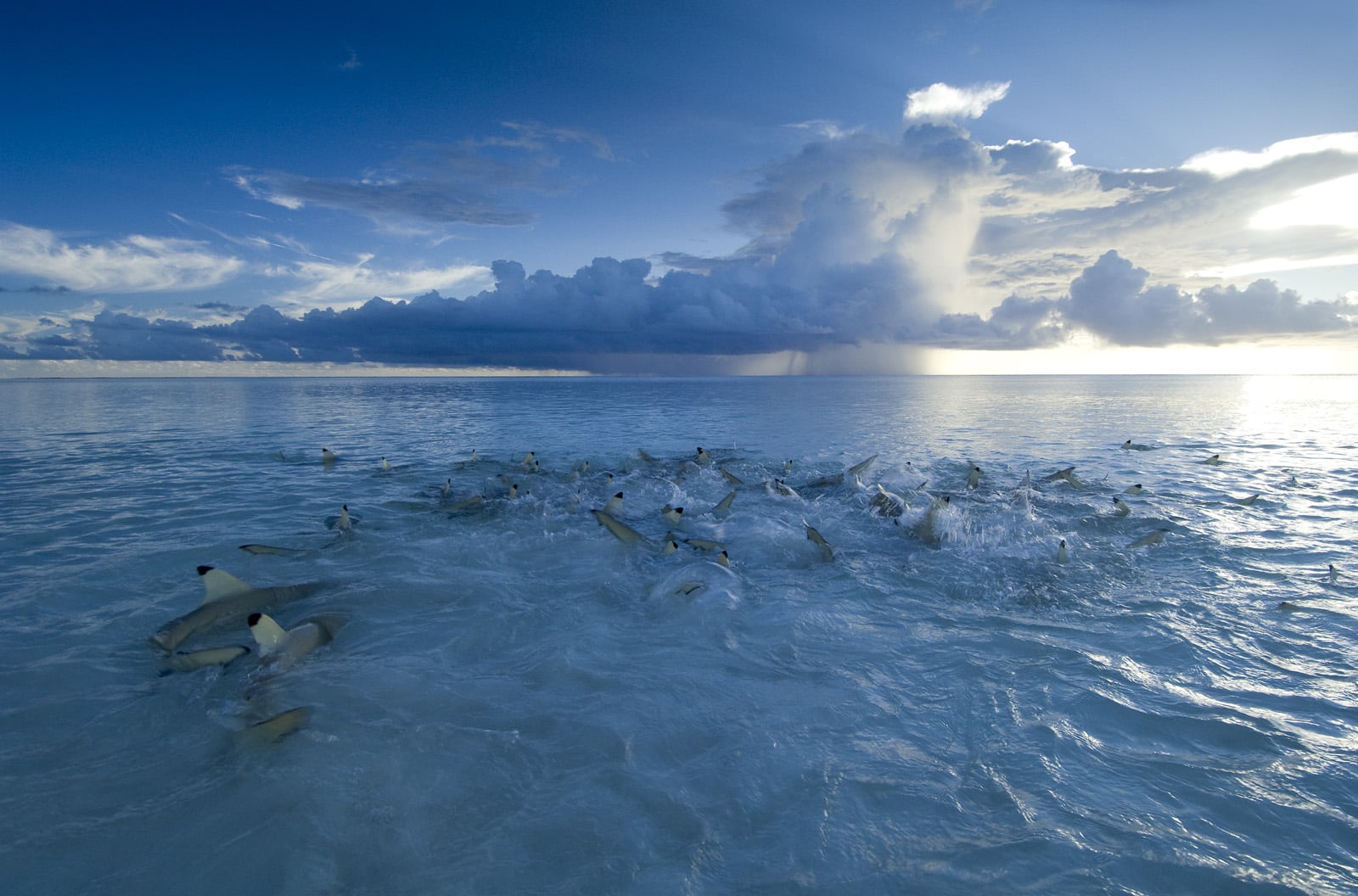 Thomas is an assignment photographer for National Geographic Magazine. He has been named as one of the 40 most influential nature photographers in the world. Originally trained as a marine biologist, he retired from science fieldwork in 2004. He became an wildlife photojournalist after realizing that he could have a greater conservation impact through photographs than statistics. His work focuses on some of the most critical marine conservation issues of our time. 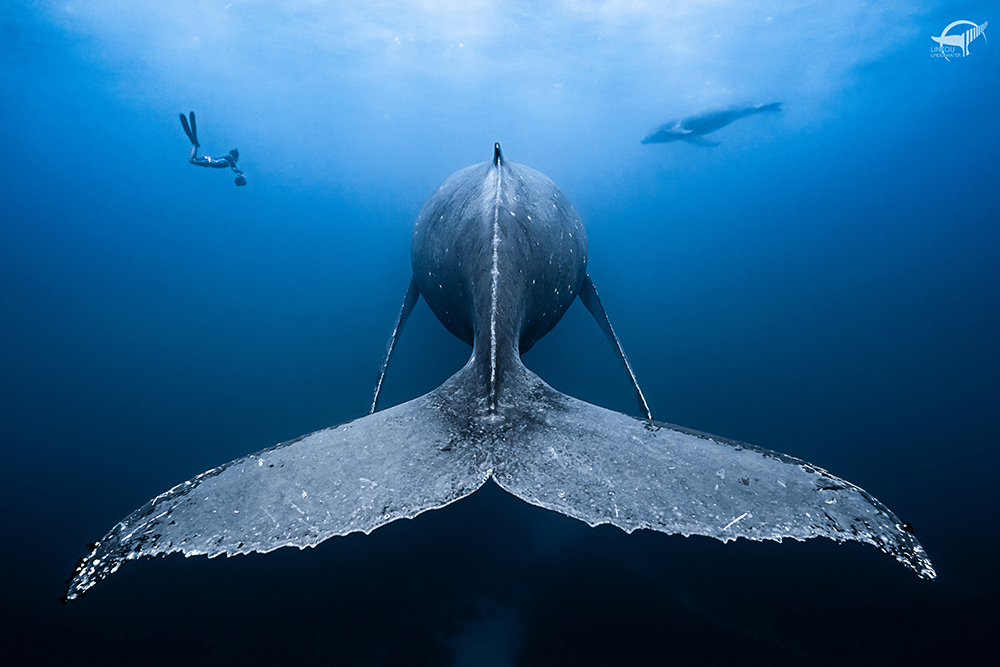 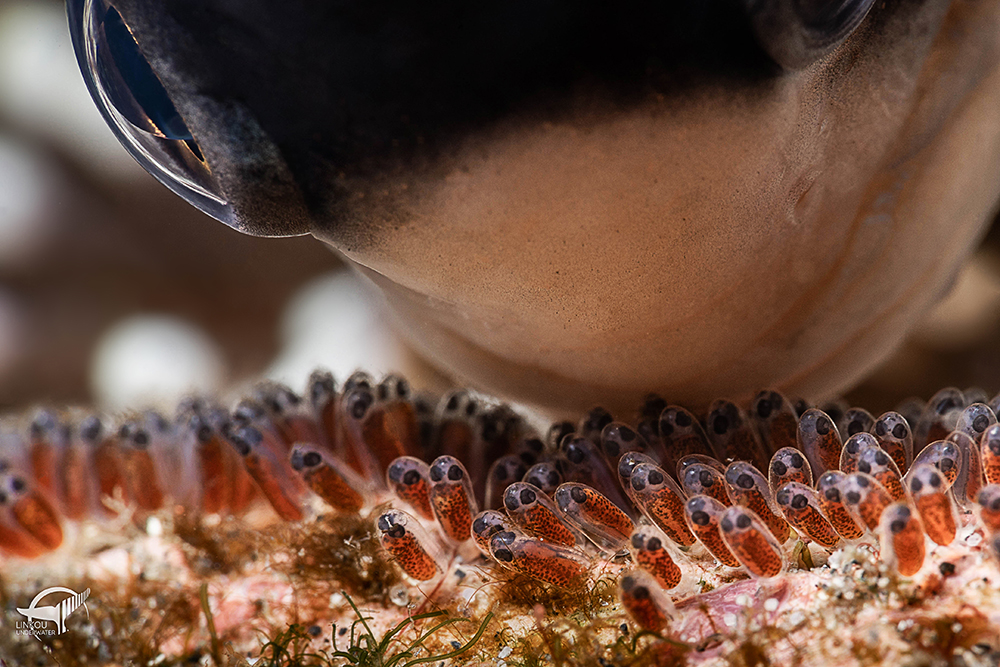 Can you believe the photos above were taken by a 28-year-old photographer who just got his first underwater photography gear in 2018? And yet he won two prizes at the 2018 Ocean Art Contest. Now living in Reunion Island, the western Indian ocean,  François spent his life in the Caribbean until his 9th birthday, when his father died free-diving. But it didn’t stop him to grow a passion for the oceans. He is truly the future star of underwater photography. 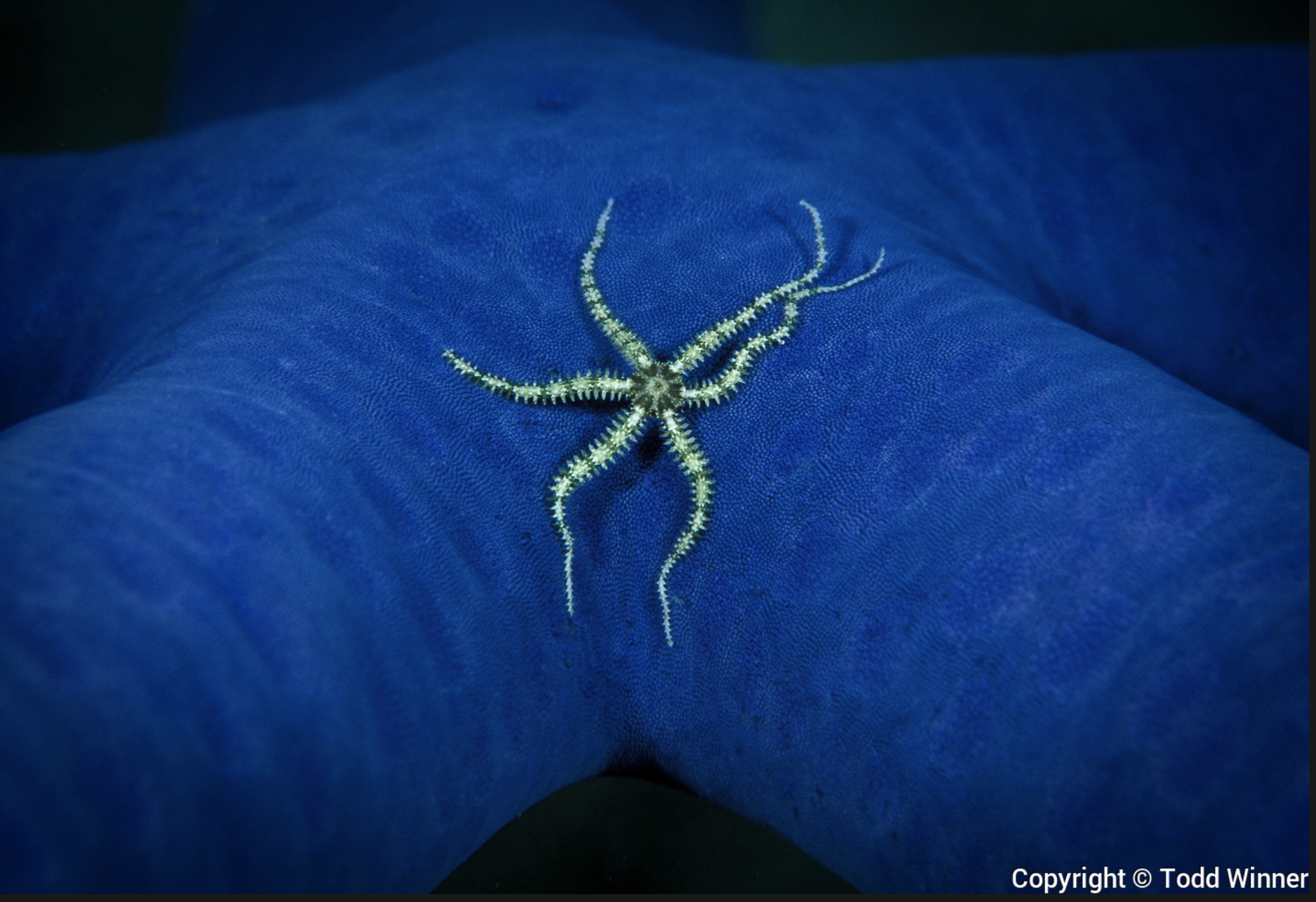 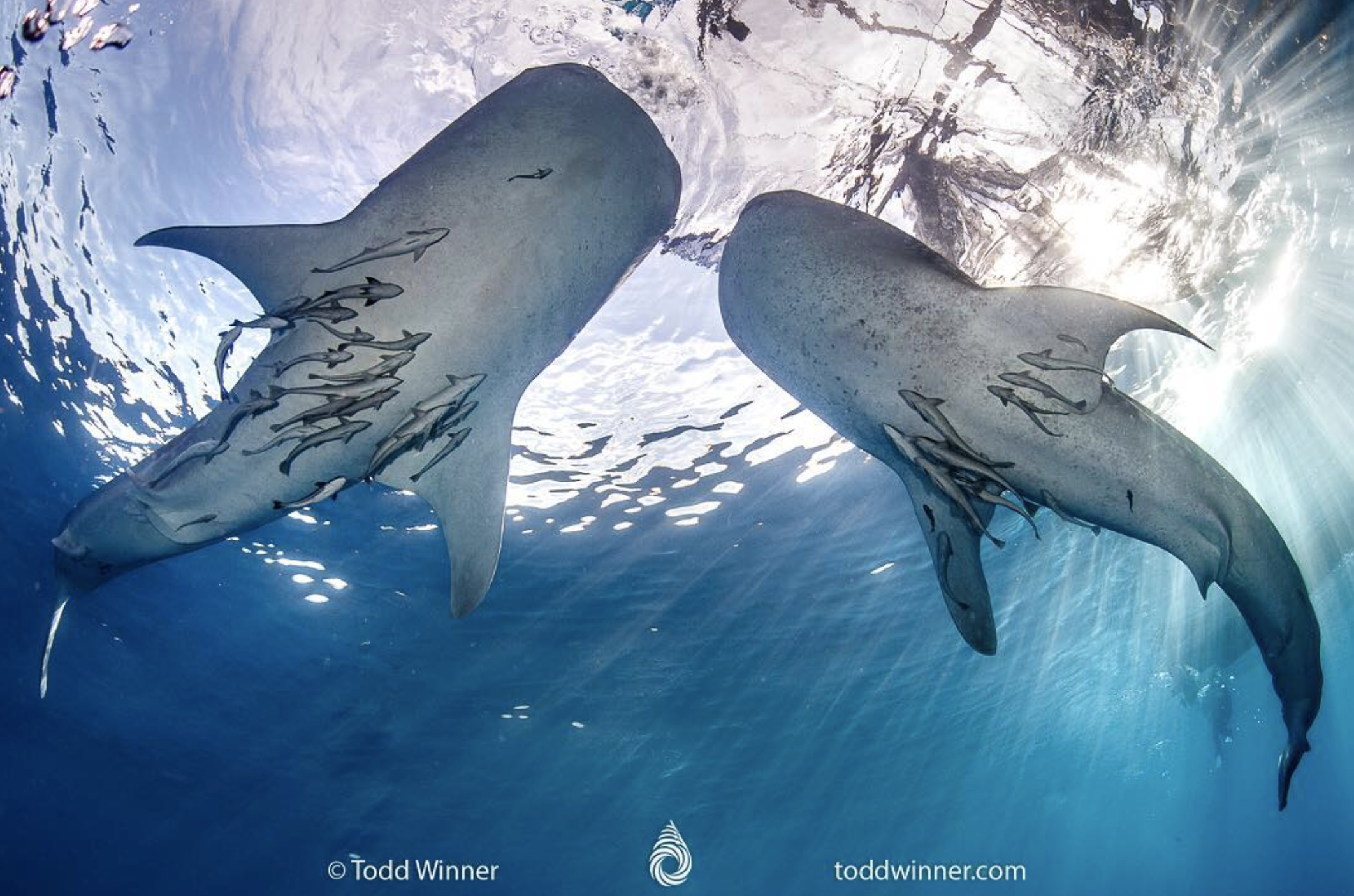 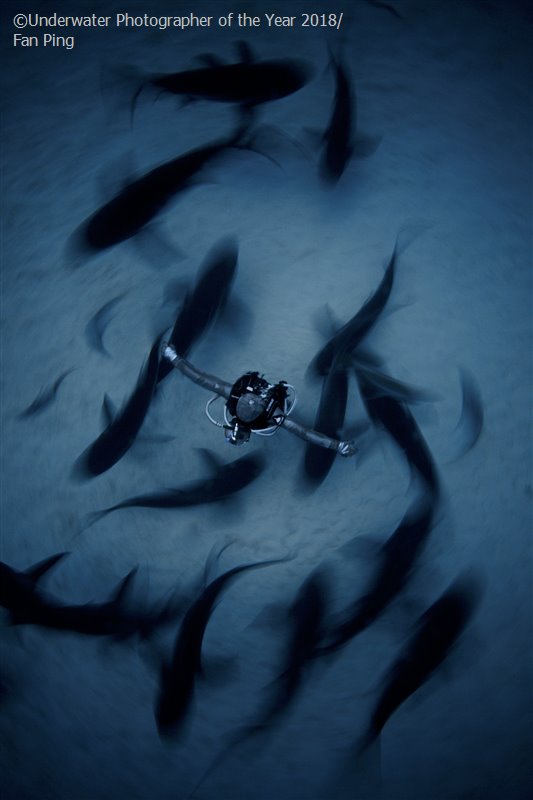 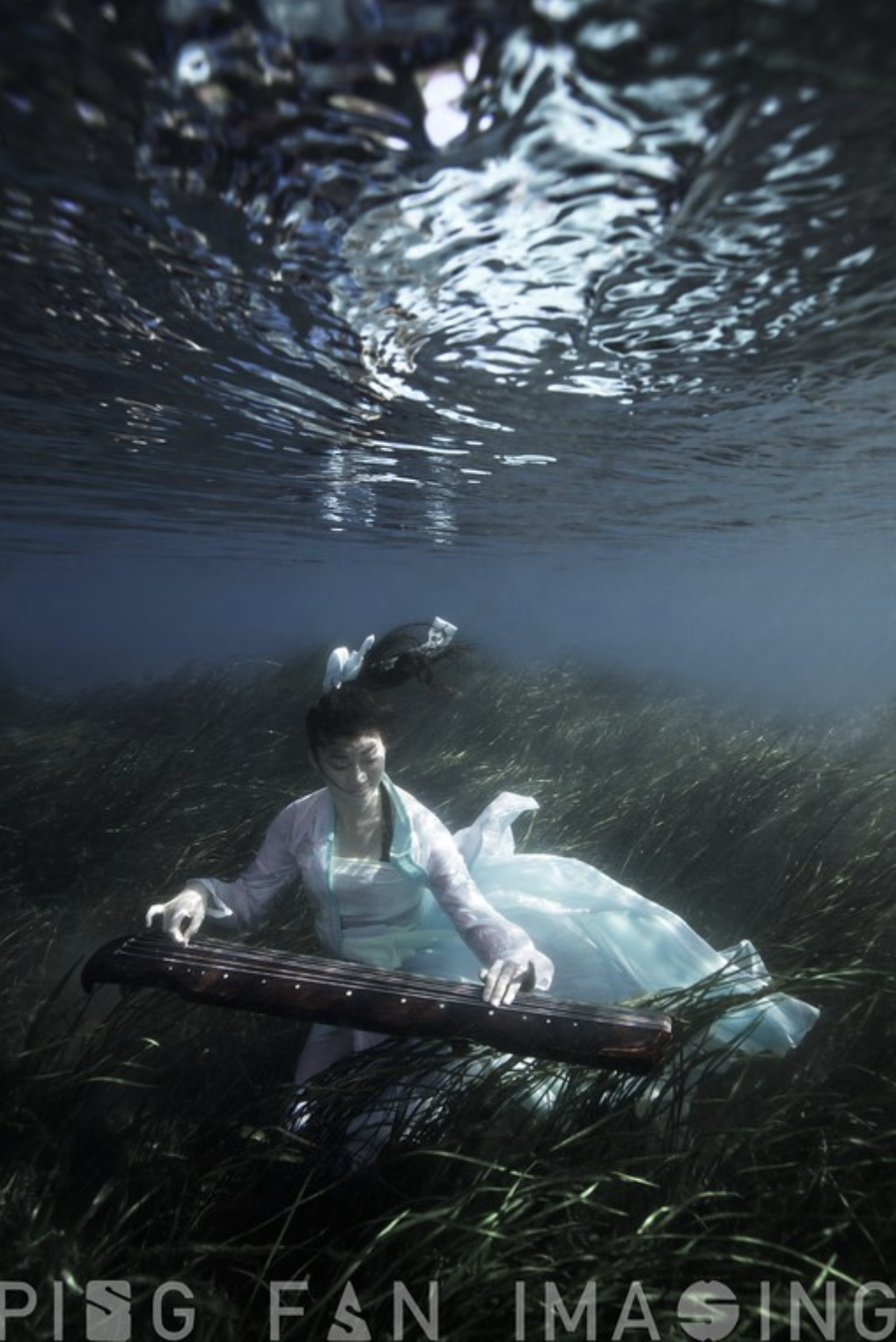 Ping Fan is a Chinese photographer and filmmaker currently based in Atlanta, USA. He became a diving instructor in 2014 and found passion in underwater photography since then. He is specialized in combining artistic elements with nature and complex lighting skills in an overhead environment, and this artistic style has brought him international acclaim, including awards from many major contests including the Underwater Photographer of the Year competition. 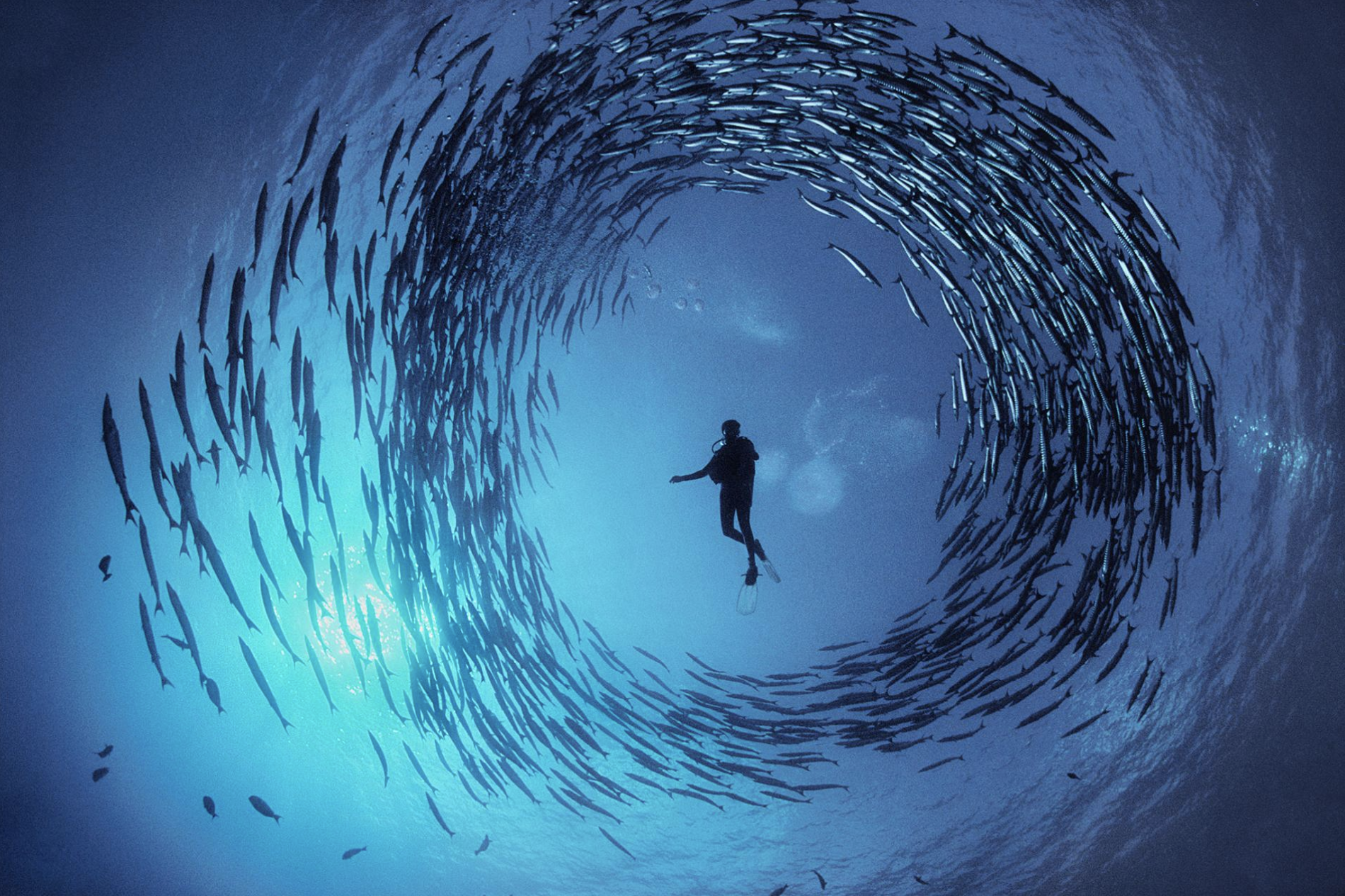 David Doubilet is known for hundreds of photos he took for National Geographic which can be traced back to 1972. He is a great storyteller that he approaches a story hoping to develop a different way of looking at a subject. Started to take his underwater photos at the age of 12, he has maintained this lifelong interest, partially in an effort to inspire in others the desire to protect the ocean and all its inhabitants. 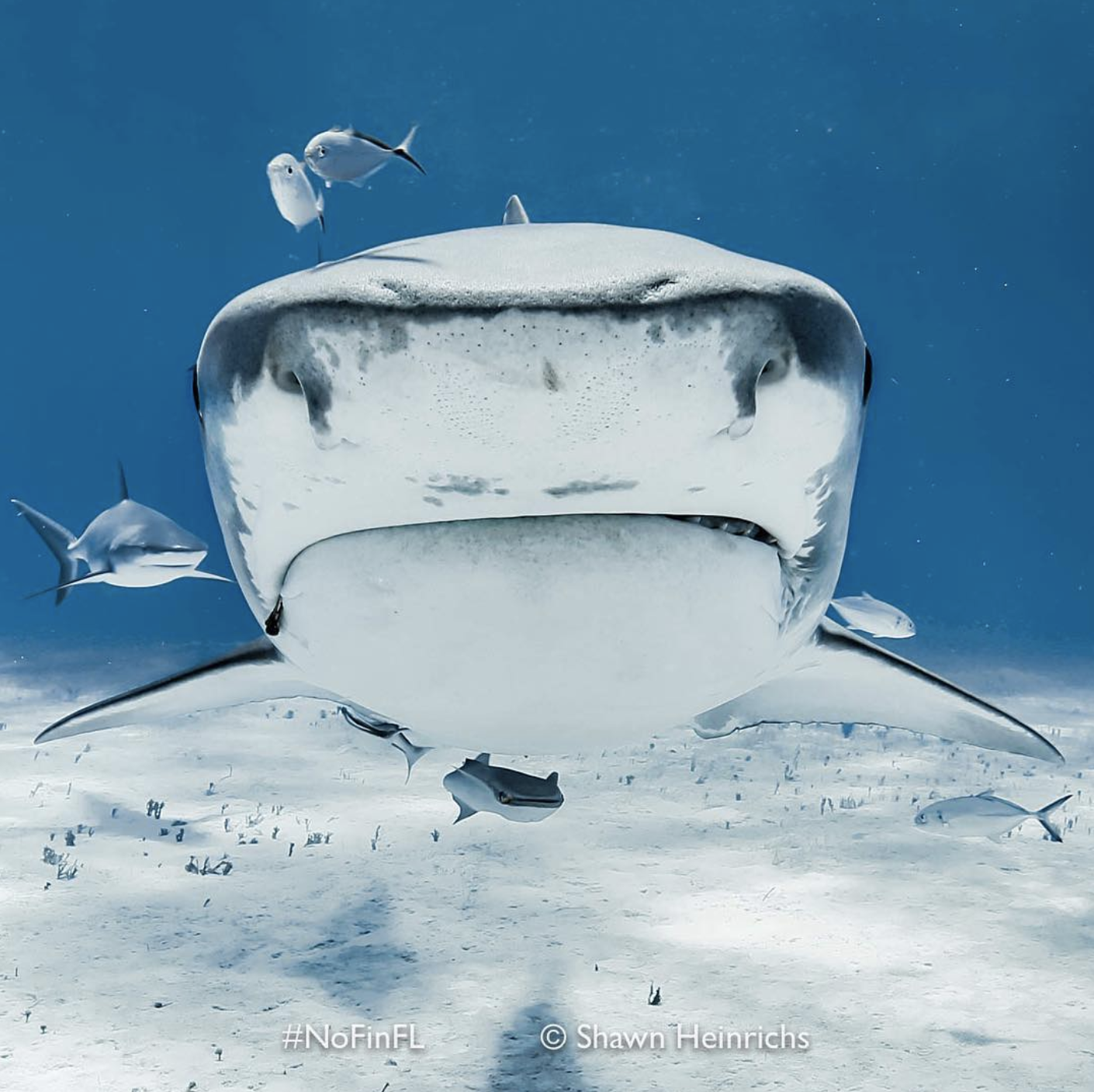 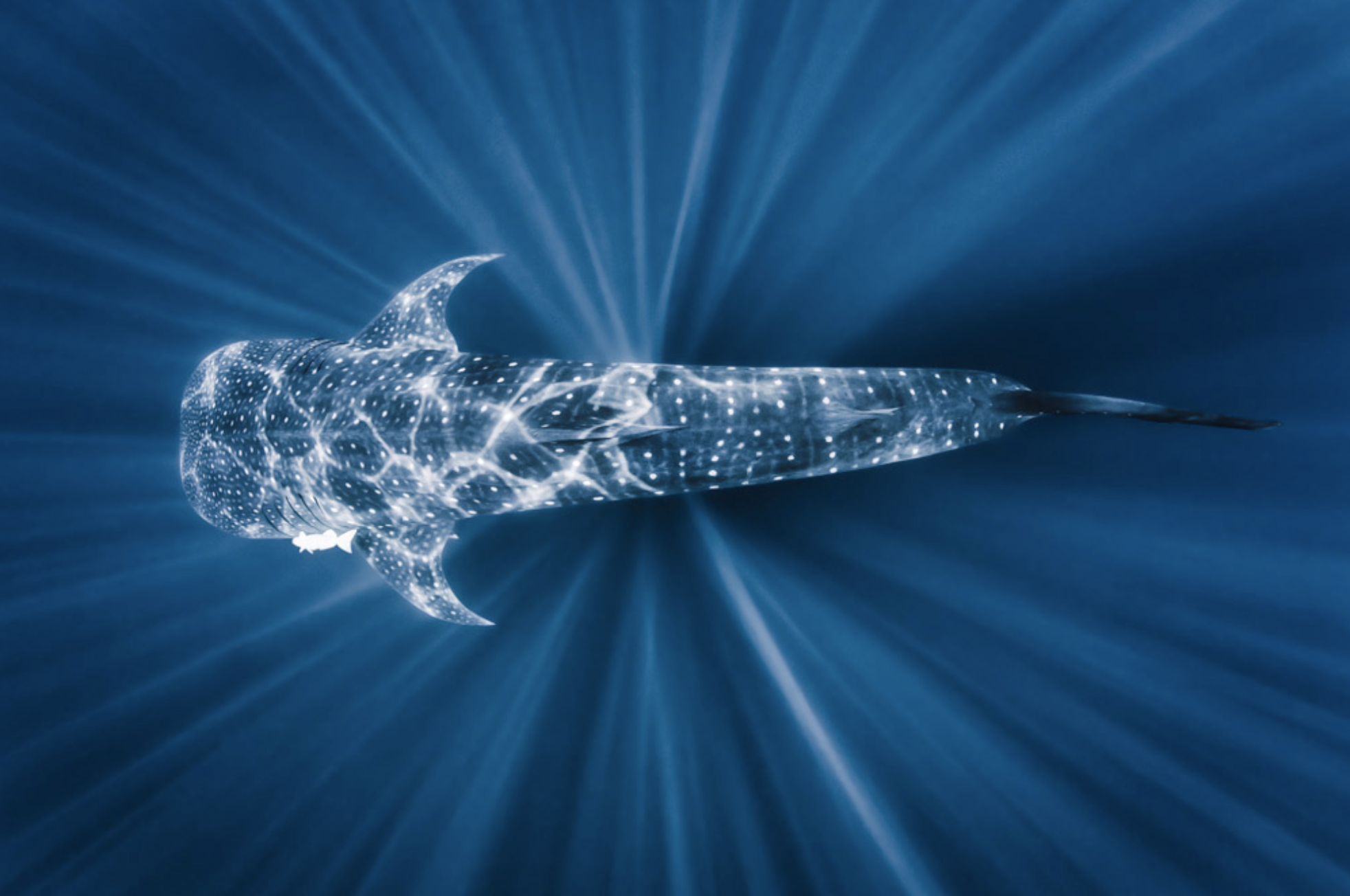 Shawn Heinrichs is an artist and Emmy-award winning cinematographer (Documentary “Racing Extinction”), photographer and marine conservationist. He has found art is the most powerful tool that he can contribute to help protect the ocean’s most threatened species and habitats. His stunning and often stark artwork is fueled by his passion to protect the oceans and the profound recognition that people only protect what they love. You can also find him in Tales by Light on Netflix. 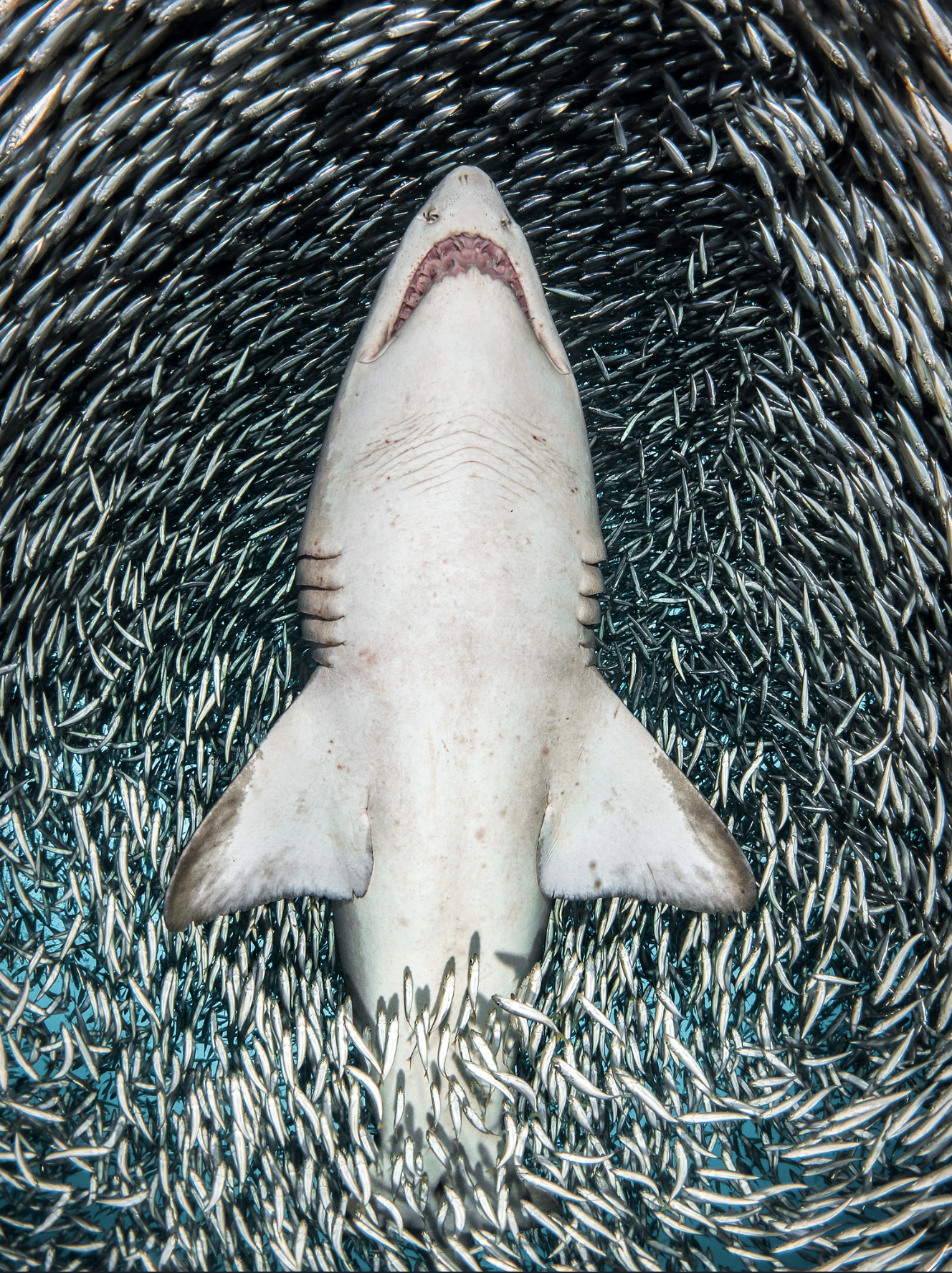 Tanya is an award-winning underwater photographer and a marine conservator who was a former mathematician and military defense analyst. You’ll find sharks in her work a lot as she is a passionate shark conservationist and thus she decided to start photographing sharks to show the public that these misunderstood animals. She also involved in helping the researchers’ work as well as diving education. 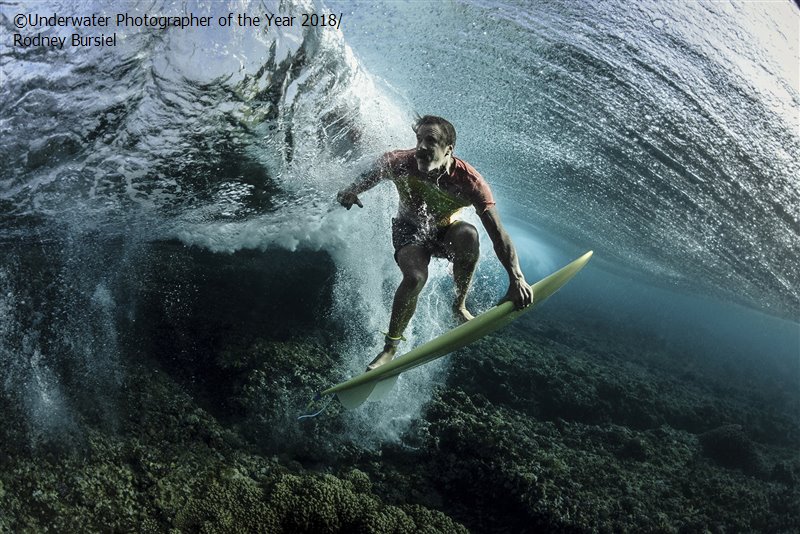 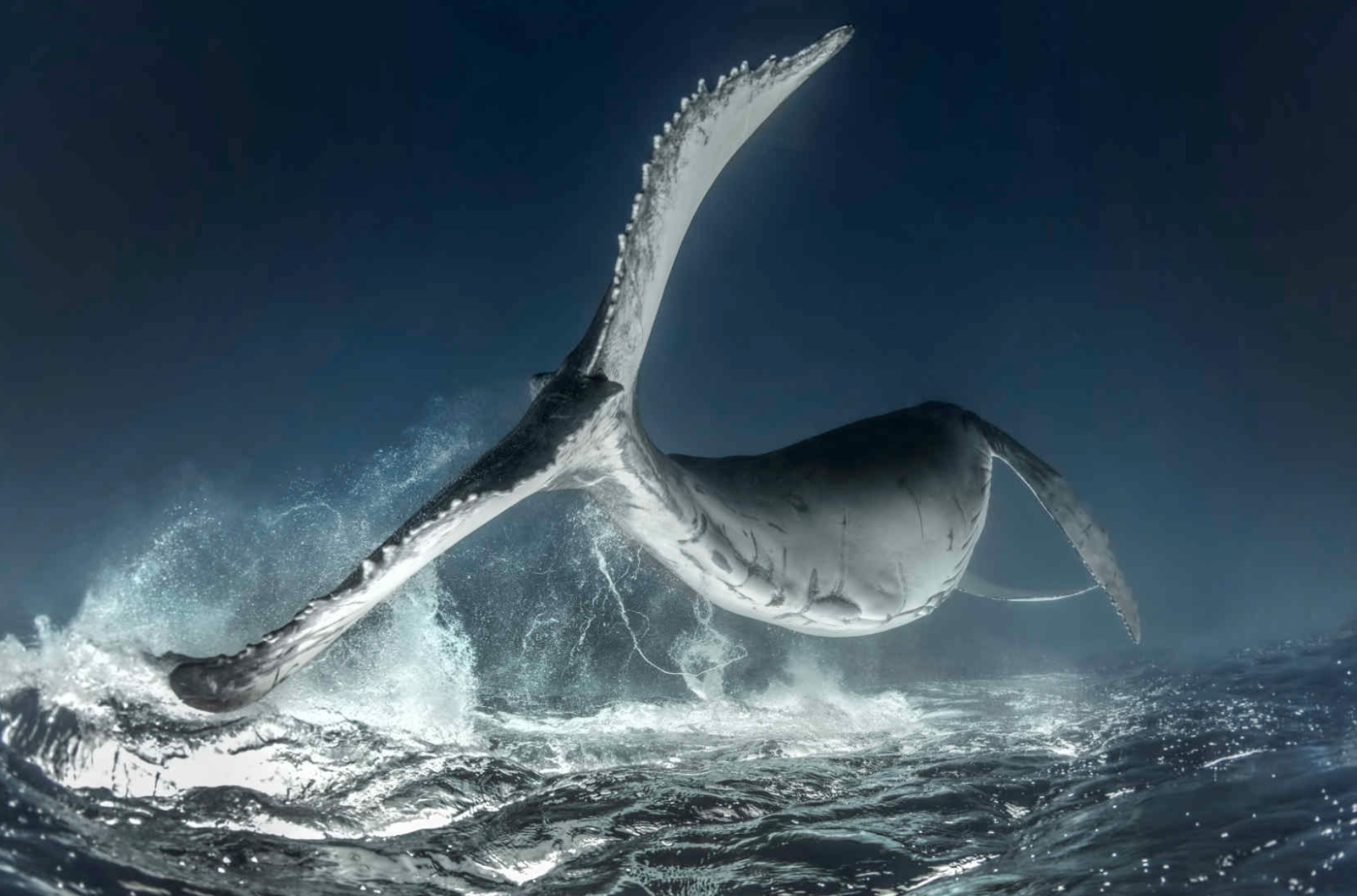 Rodney lives with multiple identities, he wrote a screenplay, worked in dell and built houses. Upon all of those, he scuba dove all over the world and took amazing photos which won several prizes. He has been face to face with great white sharks, salt water crocodiles, killer whales, 30 ton humpbacks, herds of stampeding horses and rock stars. His adventure is ongoing. 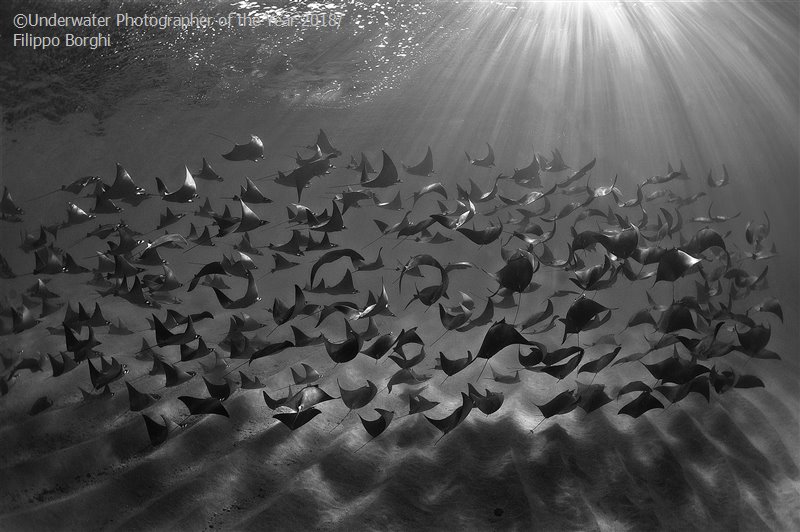 Italian photographer started exploring underwater photography in 1999 and now he travels around the world in search of fascinating creatures and images. With his clear passion for marine life portraits, Filippo’s images are beautifully composed insights into the lives of the fascinating creatures he encounters. He paid attention to details and also have great patience in waiting for the perfect shot, like this photo of the impressive migrations of the sea. 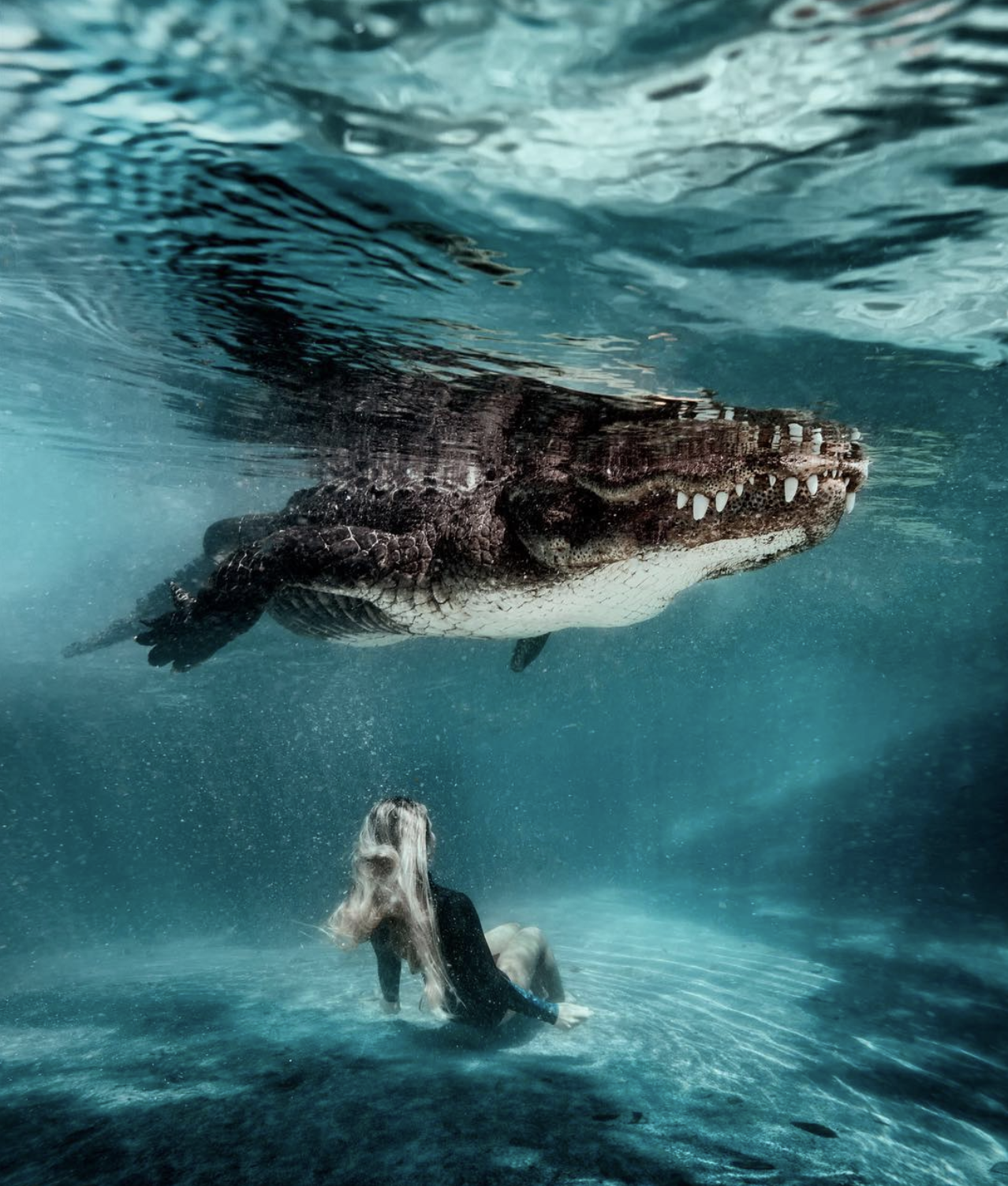 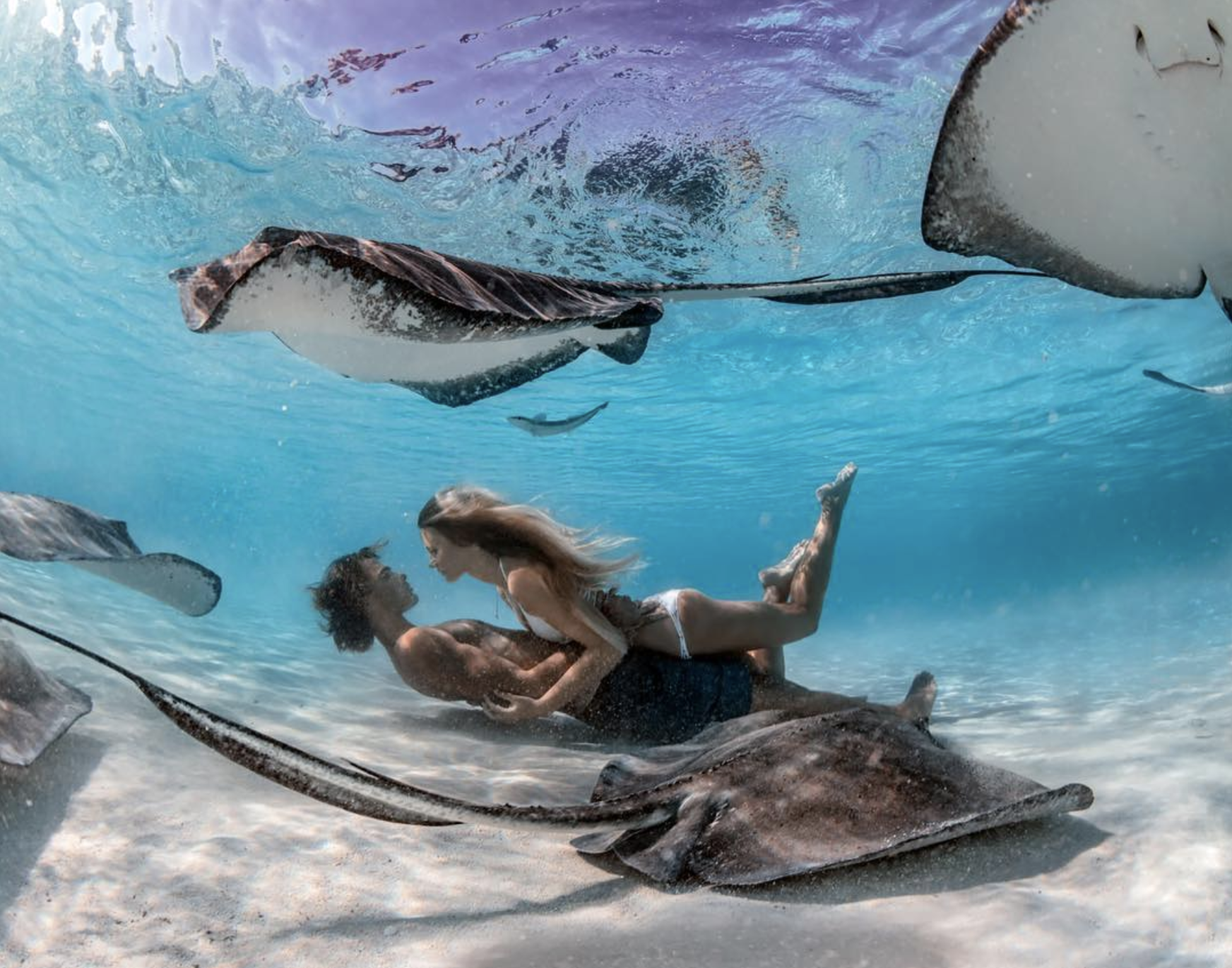 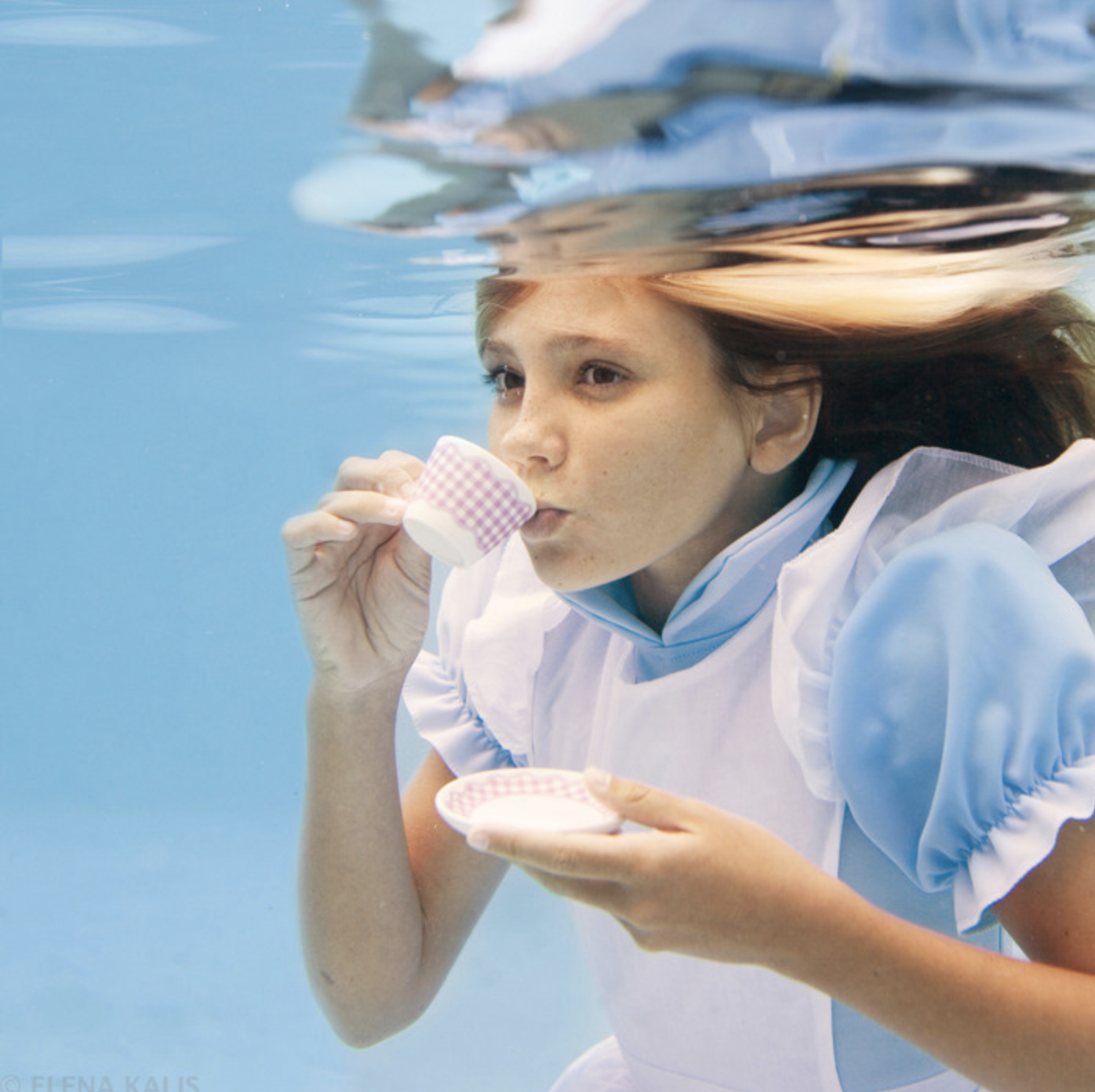 Based in the Bahamas, Russian-born Elena Kalis is an underwater photographer known for the combination of human and nature. Her work dramatically shows the harmony of the underwater world, tranquil and peaceful. She also took stunning and eye-catching photos in the pool which showcase the daily life above water. 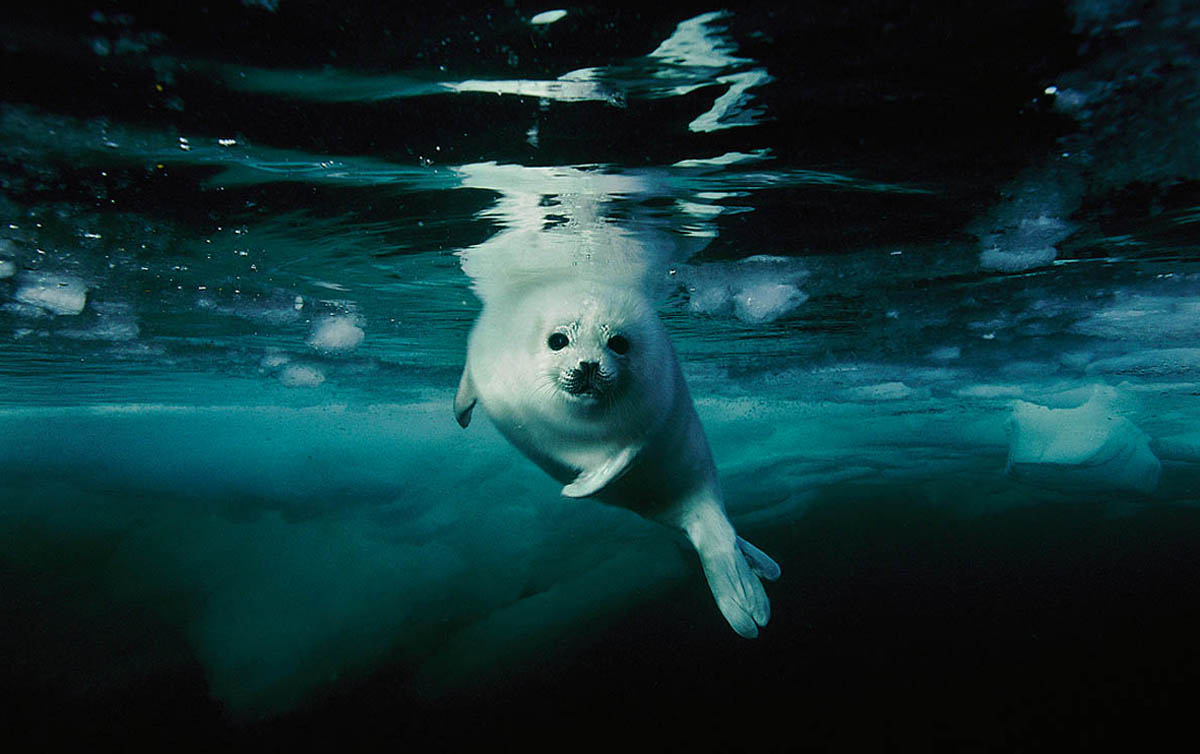 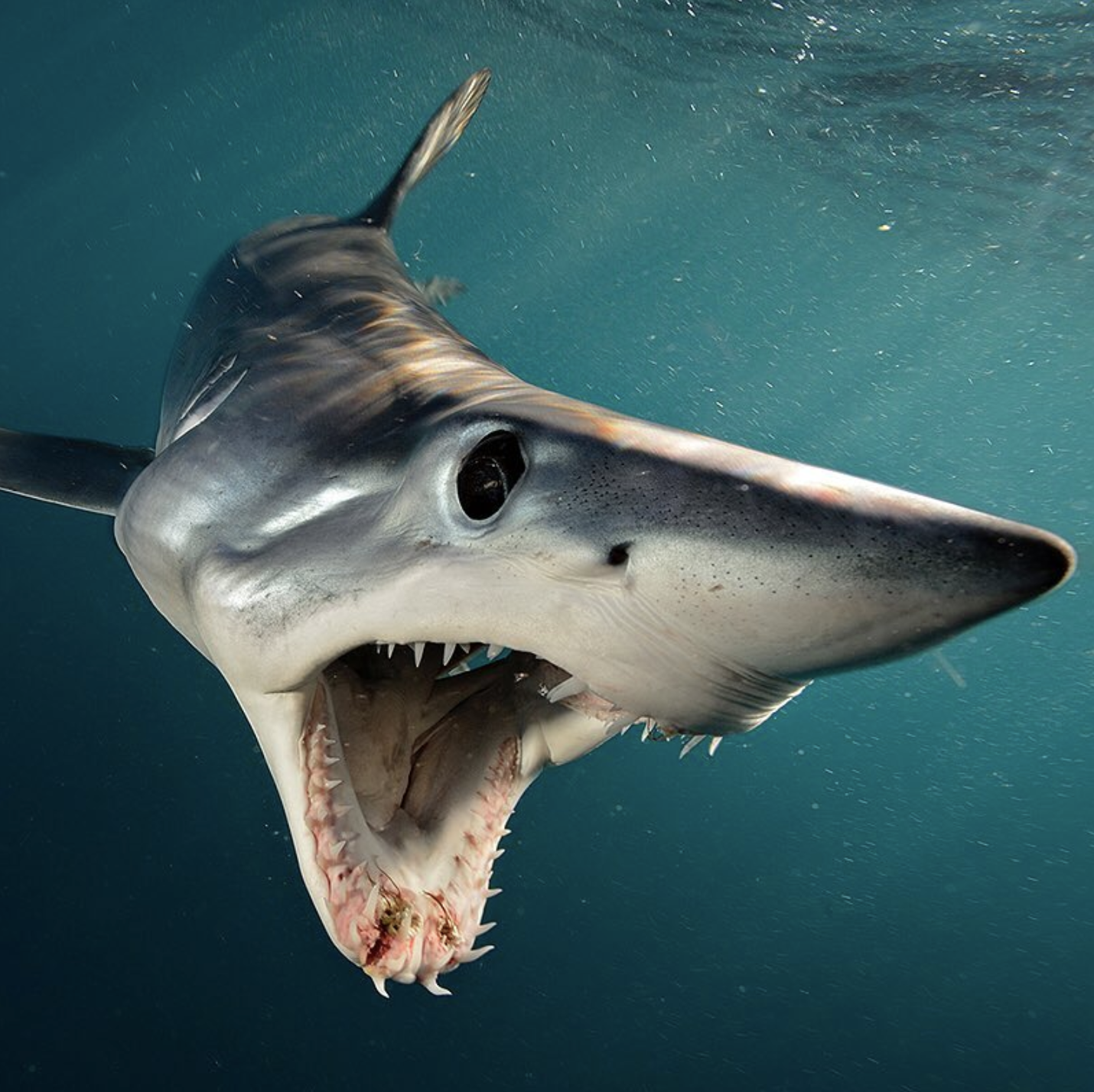 Brian Skerry is an experienced award-winning photojournalist specializing in marine wildlife and underwater environments. He has been a contract photographer for National Geographic Magazine covering a wide range of subjects and stories for over 20 years. Brian also frequently lectures on photography, exploration and conservation issues having presented at venues. 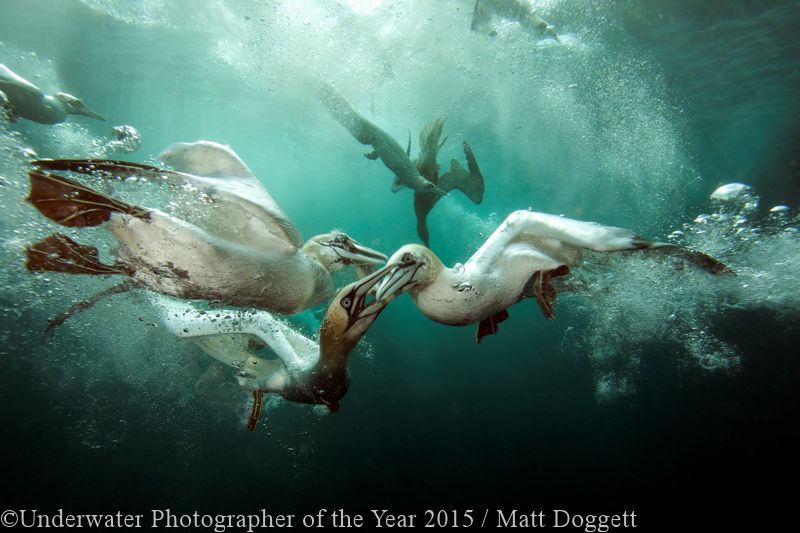 British underwater photographer Matt Doggett has a background in environmental sciences which has given him a strong understanding of our natural world and the processes that drive it. Photography provides him with a medium to bring the species and places that share our planet to a wider audience. He took breathtaking pictures while also pursuing a life of conservator who worked in consultancy providing advice and evidence to the public and private bodies with regard to the state and protection of our marine habitats.