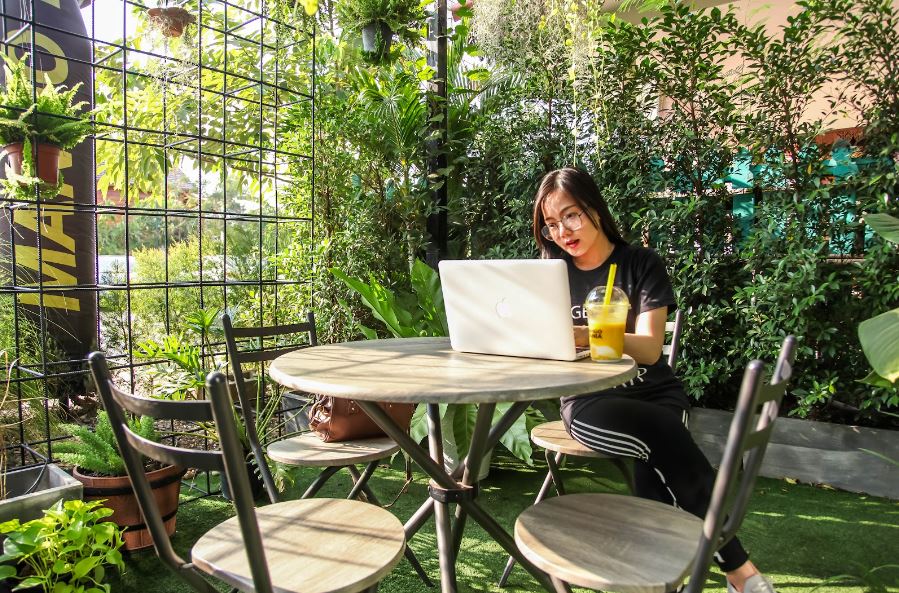 More workers than ever are tapping into the financial power of having a side gig. Some are doing so with the goal of eventually quitting their full-time job. The gig economy is supported in part by dozens of online platforms that connect those who want to hire gig workers with people who want to control how much (and when) they work.

Companies are catching on to the convenience and potential cost savings offered by the gig economy. Large organizations typically use gig workers to complete one-off projects and to provide occasional support to their full-time employees. Some companies are now referring to these as in-house gigs.

In many cases, it’s less expensive to hire a gig worker than it would be to add a part-time employee to the company ranks.

Self-employment used to be limited to owning a brick-and-mortar business or providing services locally. The gig economy has expanded access to worldwide employment opportunities to anyone with a reliable high-speed internet connection.

How Workers Get Involved in the Gig Economy

There are many ways to connect with individuals and businesses that want to hire gig workers.

To the uninitiated, gig work may seem an unstable and risky way to make money, especially compared to the security of working for a single employer.

Gig workers are not guaranteed a minimum wage. They may work long hours without the benefit of workplace safety standards or certainty about how much money they’ll make. There’s no job security, no employer-provided benefits like health insurance, paid time off or retirement accounts.

As for the perceived financial instability of gig workers, more than half of independent workers who participate in the gig economy full-time report feeling more financially secure than those with traditional employers.

2. Many Businesses Now Use Gig Workers Instead of Hiring Full-Time Employees

Gig workers aren’t the only ones thriving in the gig economy. Many organizations are replacing full-time employees with gig workers for project-based assignments.

When a company hires a gig worker, the barrier to entry is low for the worker and for the organization. There’s very little risk to either party since there’s an understanding that the engagement may be temporary. 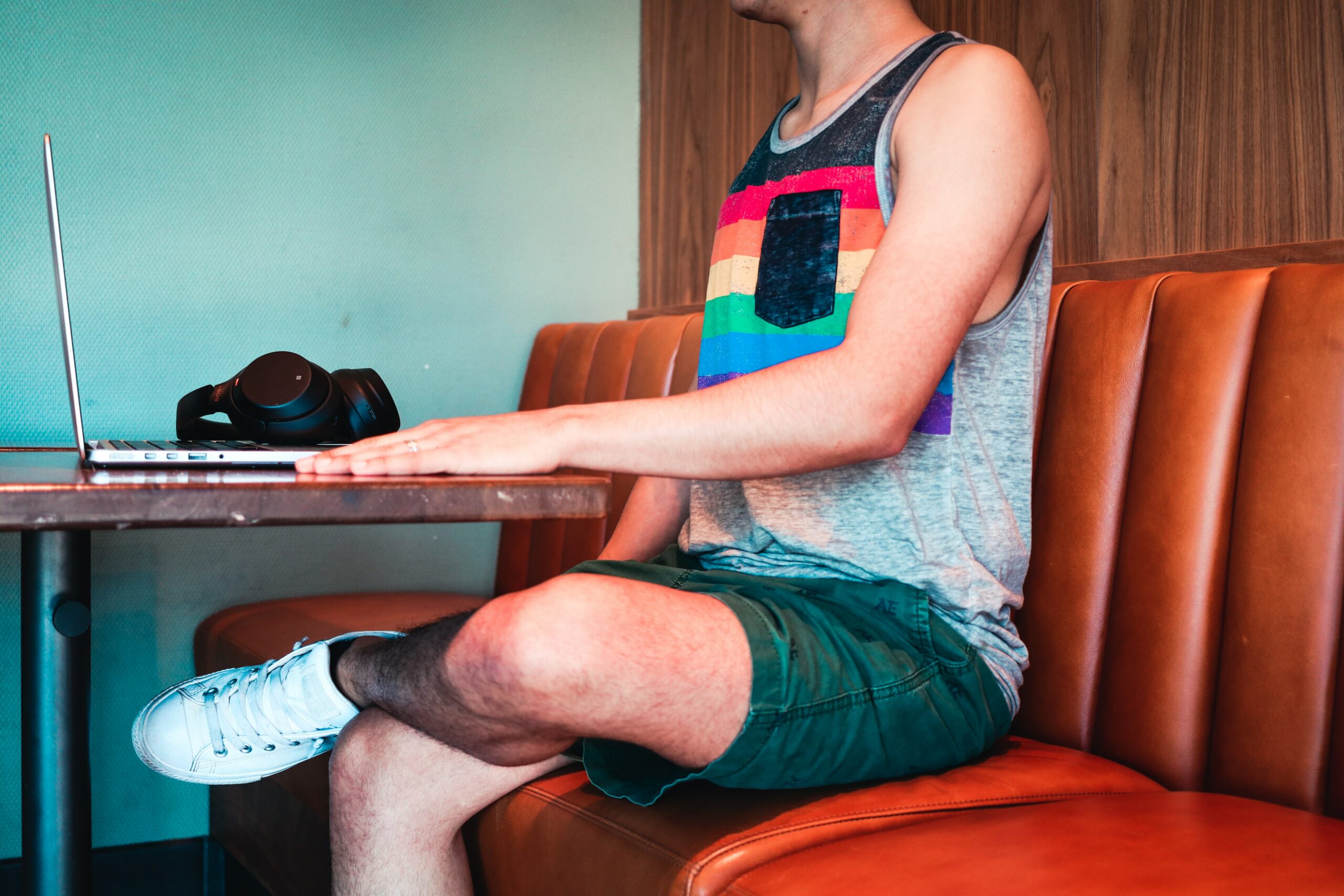 This low-risk environment allows for improved talent mobility. When a gig worker fits in well with a company’s culture and completes a job as promised, the company may choose to hire them for future projects based on their past performance.

Gig workers who are opportunity-minded and willing to learn new skills seek out challenging projects, and they have the potential to grow much faster as temporary workers for multiple companies, than they may be able to if they had a single employer. This is especially the case when working for new up-and-coming companies, as there are plenty of remote startups to work for.

Switching to gig work means a business may be better equipped to handle challenges brought on by growth. It helps a business step away from the traditional constraints of track records, formal education requirements and job descriptions, and hire a gig worker for a project-based task. This is often preferred over trying to hire a full-time employee that may or may not be well-suited to a variety of projects. Instead, companies can now hire gig workers and use eLearning options to teach soft skills or other tools that can be beneficial to the entire team.

Gig workers can provide huge cost savings for businesses, as well. By eliminating the need to compete for top talent in the job pool, employers don’t have to spend nearly as much time and money on sourcing candidates, screening them and providing job offers. Companies can build a database of proven gig workers to create an internal talent marketplace. Project matching, automated skills matching and setting up notifications when a new worker meets the company’s requirements for a job can take the pressure off of HR and make gig work a viable part of a company’s culture.

According to Statista, there were 59 million freelancers in the United States alone in 2020, up from 53 million in 2014. Worldwide, that number is exponentially larger. The gig economy continues to grow with accessible task-based sites that facilitate connections between individuals and gig workers and sites that do everything from house freelancers’ portfolios to holding their pay in escrow until a job is successfully completed.

For many, freelancing and gig work is a full-time job that may lack the same security as full-time traditional employment but provides more money and freedom. Interest in unconventional work arrangements will no doubt continue to grow as companies tap the gig economy for temporary workers with specific skills who are well-suited to a particular project.

The gig economy encompasses white-collar and blue-collar contract work that is creative, mundane, skilled, unskilled and as versatile as the marketplace demands.

View next: Top 5 Most In-Demand Freelance Skills For 2022