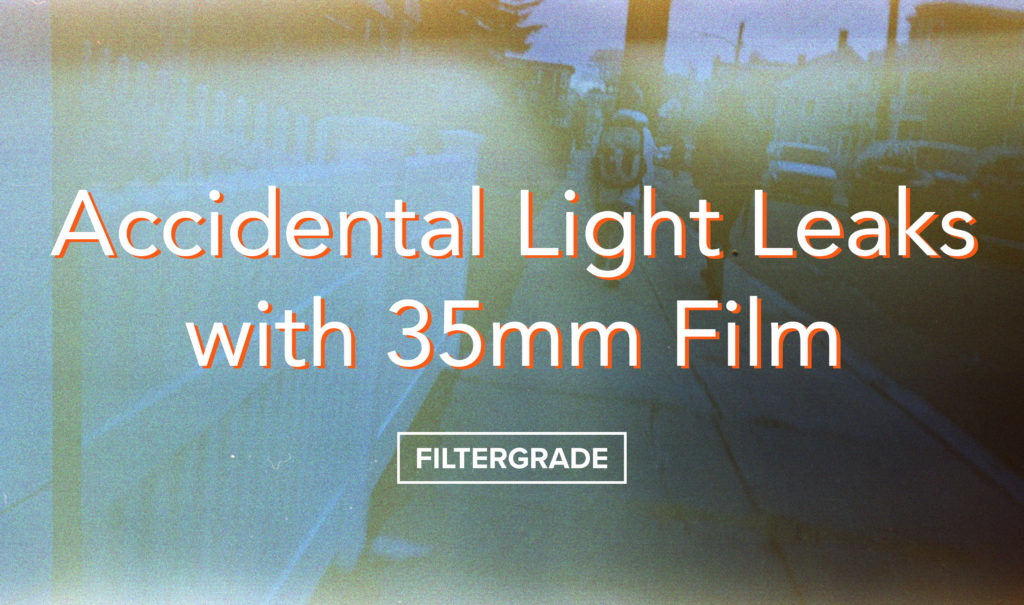 It’s funny how making mistakes has helped me to make some of my best images, especially when working with film. Over the weekend, I was at home developing some film when I made a mistake that I had thought cost me a whole roll of film. I decided to go through with developing just in case I didn’t ruin the film, and after developing and scanning, I realized I had created a beautiful mistake – I found a new way to create home made light leaks. 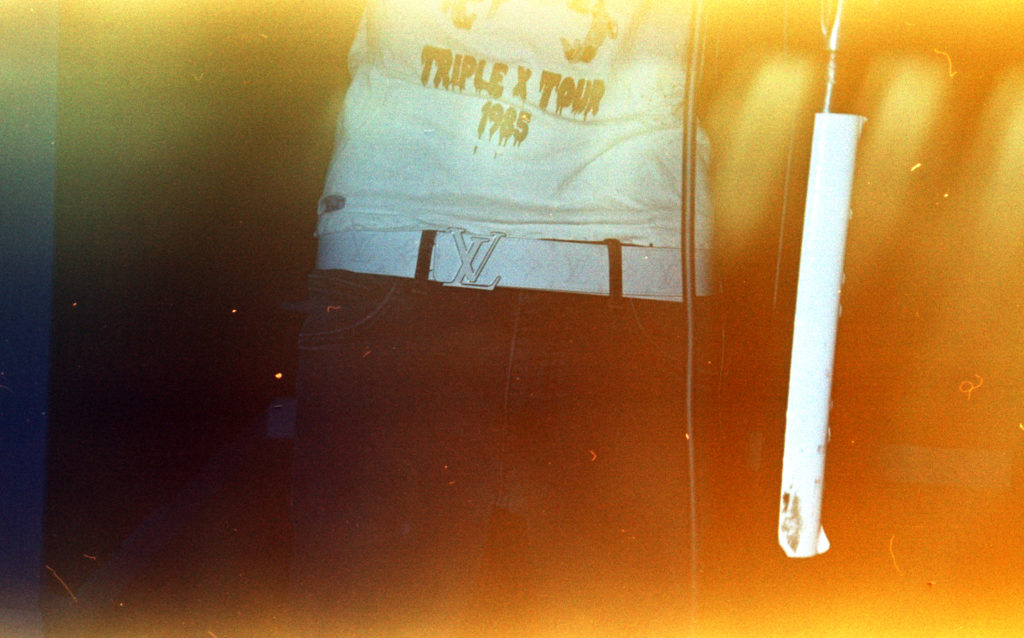 Just yesterday I got home after a long weekend of shooting and was ready to get some developing done before bed so that I could scan in the morning. I went into my darkroom (bathroom at home) and I loaded my film onto my Paterson reel and when I was done loading the first roll (35mm film) onto the reel, I made what I thought was a very costly mistake.

I reached over to where I always put my tank and the reels, where I have always put them, and I grabbed what I thought was the stand to hold the film reel but when I grabbed it, the light turned on and in a split second I realized my mistake and turned it off in an instant. I sat there in the dark battling myself internally because I really thought that I just lost a whole roll of film because of a silly mistake. Nonetheless, I loaded the next roll onto the reel and carefully placed it in the Paterson tank before I left the darkroom and went to the sink where I develop. I started developing and it felt longer than ever after I had made such a mistake. I finished up and emptied the stabilizer so that I could check on the film and right away when I pulled the film out I knew I had messed up. There was nothing on the film negative. I looked a bit closer and saw a few details and blurbs of things but it looked like the photos had been wiped.

I hung the film up to dry and went to bed angry and anxious for the next morning to see the results.

After a rough night of sleep I woke up early and started scanning right away. I was still so mad that I just cut the roll in half and approximated 6 photos and then slapped it on the scanner just to see what I was working with. That’s when I had my first glisten of hope. 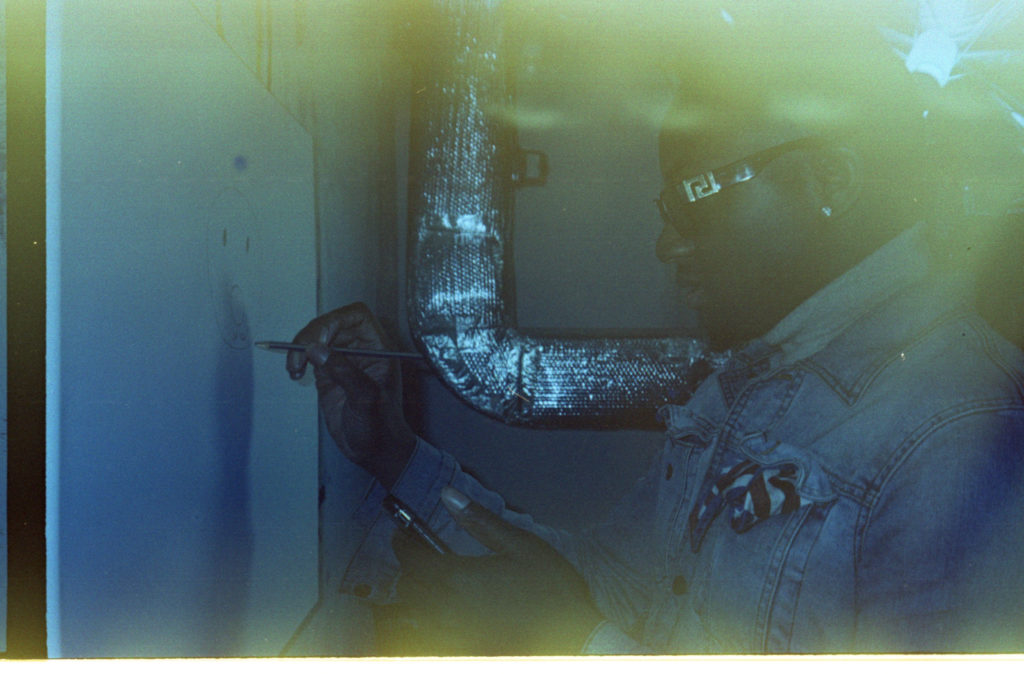 Once I saw this I knew there was something to work with. As someone that’s been scanning for 4-5 years now, I’ve sen all different types of negatives and for me, as a hopeful scanner, I have learned that if I have a visible image, I can work with that and create something cool still.

I kept scanning the rest of the images and obviously some were more damaged than others, but overall the photos looked really unique, and I was proud of that.

Check out some more of the photos below: 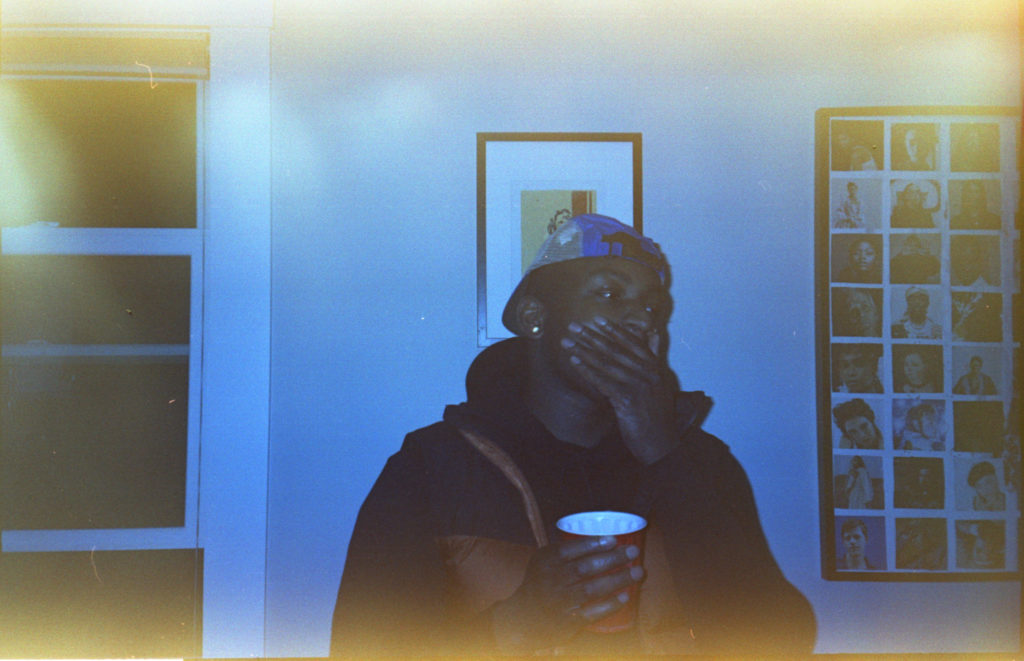 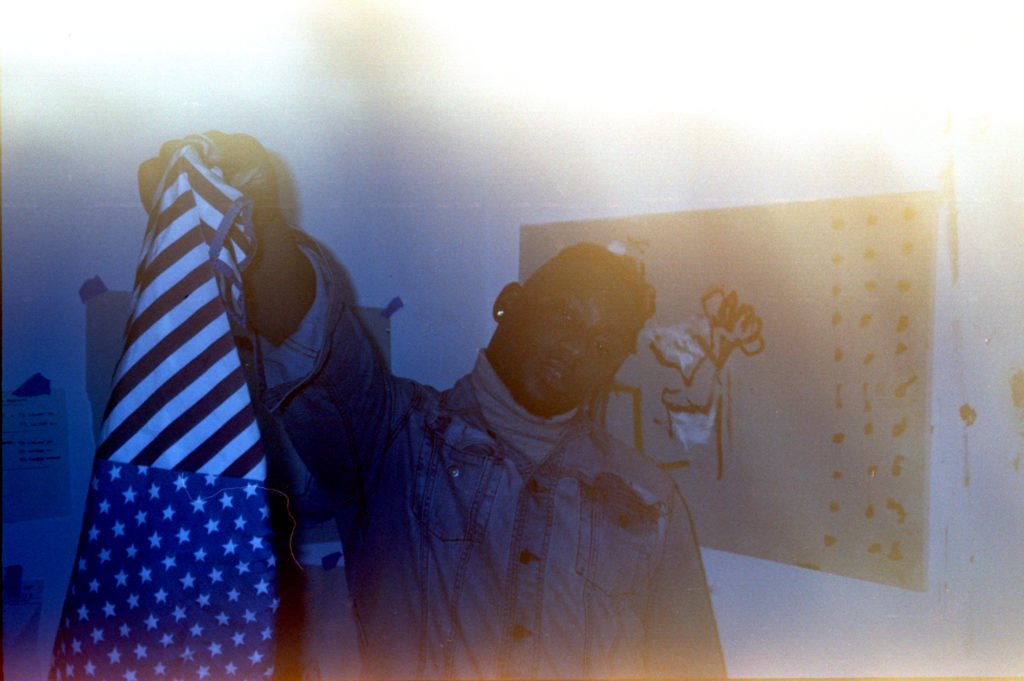 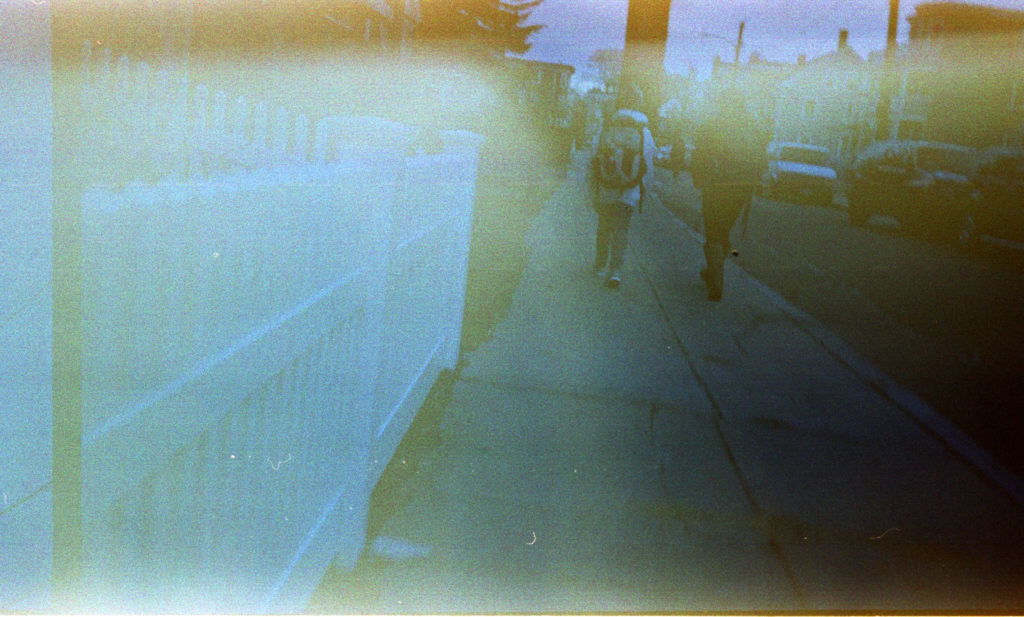 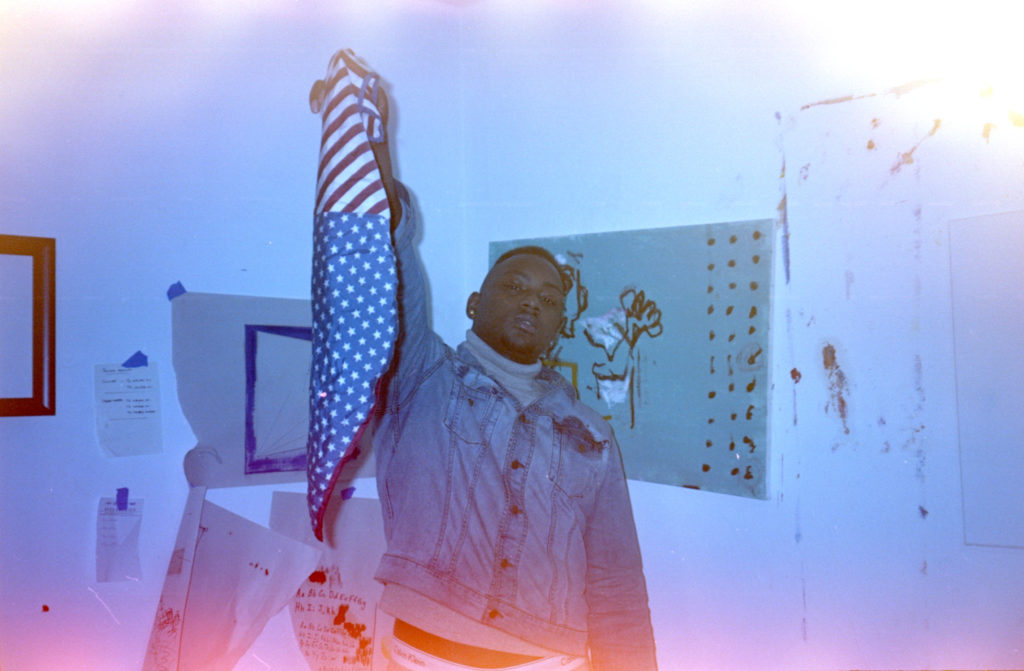 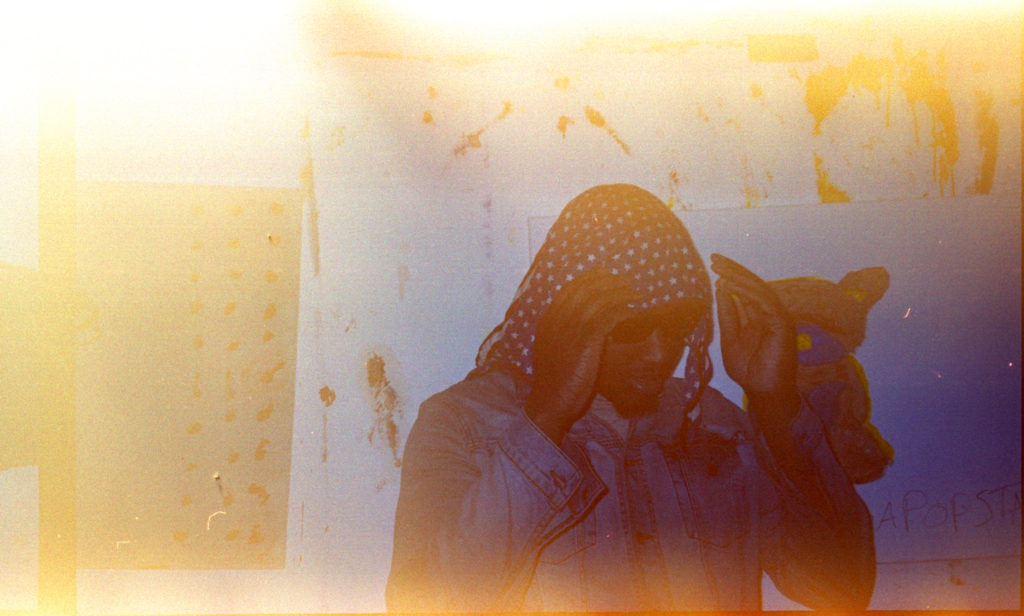 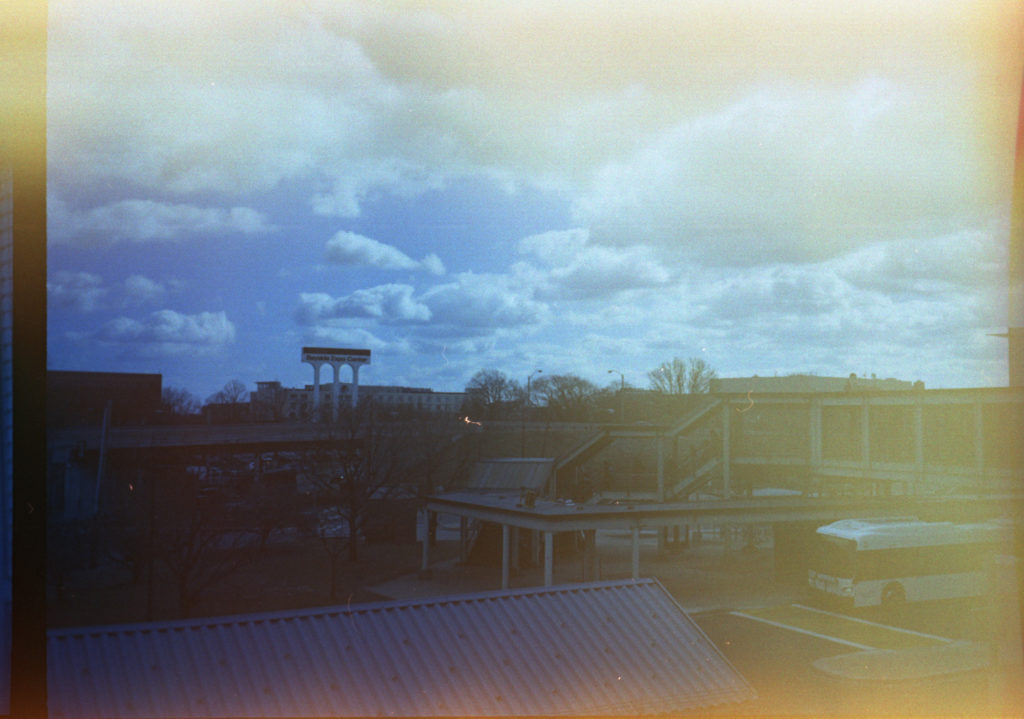 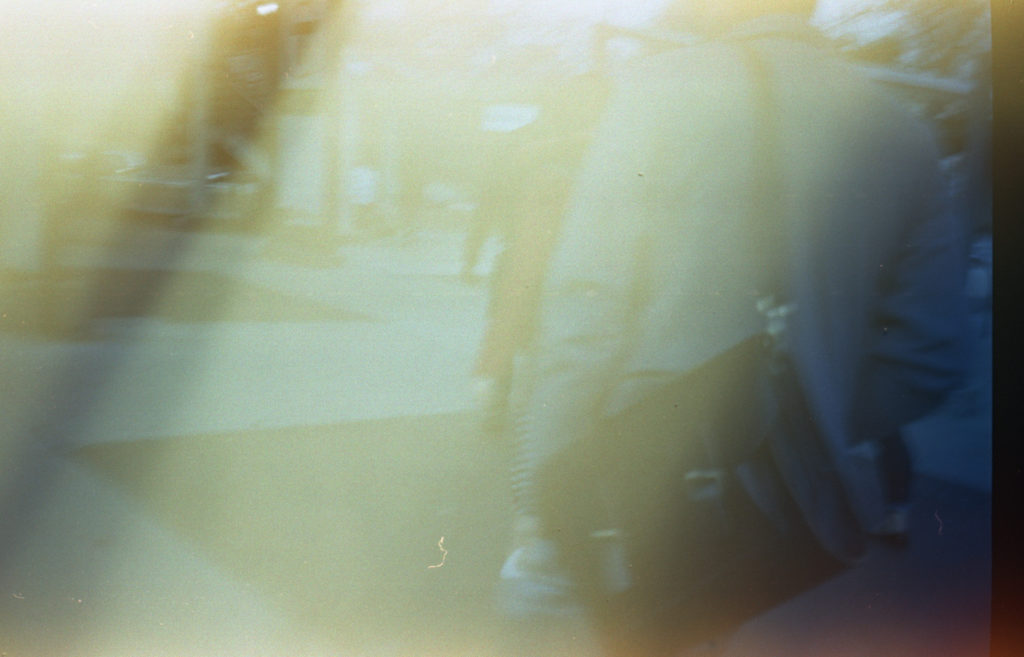 As you can see, they are not perfect, but they’re unique and I love them for that. My first thoughts were how much this looks kind of like Dustin Adams’ Psych Blues Film Stock that he actually creates at home. Will definitely have to send him these photos to see what his thoughts are! :)

If you have any questions about creating these types of light leaks, feel free to reach out on Instagram @matt_moloney or just reach out and say hi – I always love talking with new photographers and film enthusiasts :)

Read next: What Happens When You Cross Process Color Negative Film?