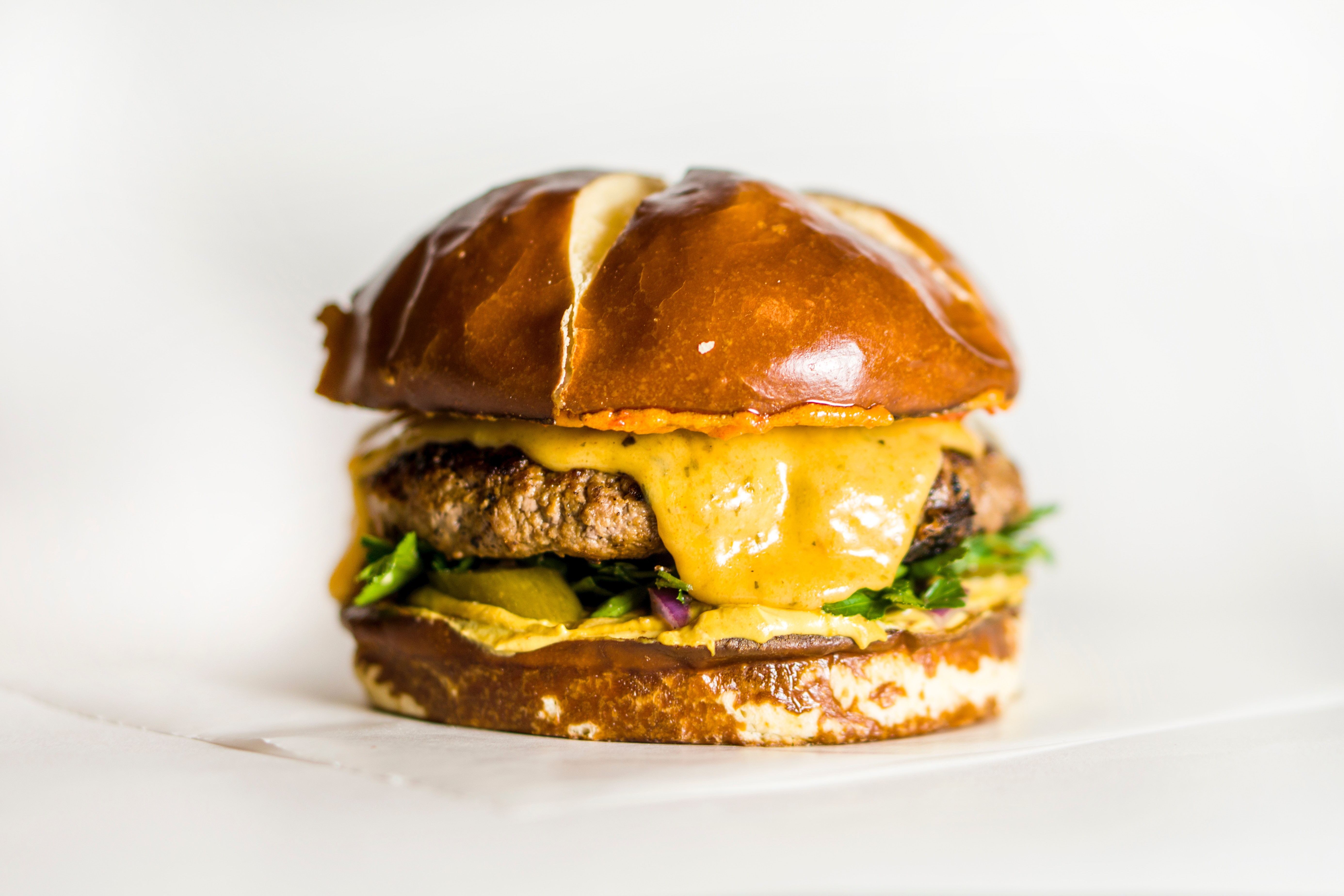 Food Photography – On the face of it, it seems simple – point your camera at some delicious food, take a photo and voila: food photography.

However, it actually takes a fair amount of skill to get the food presentable, so it photographs well. Then, you have the photography side – and just which lens and camera make for those incredible food shots you see?

This is a field of photography where the camera can make as much difference as the lens – professionals will tell you it’s full frame or nothing. “But who still buys full frame in 2019?” you might be thinking.

Well, in reality, your modest crop sensor camera is capable of getting great shots with a bit of creativity – and the right lenses. Let’s take a look at some of those lenses…

Special thanks to Amirali Mirhashemian for the cover photo. 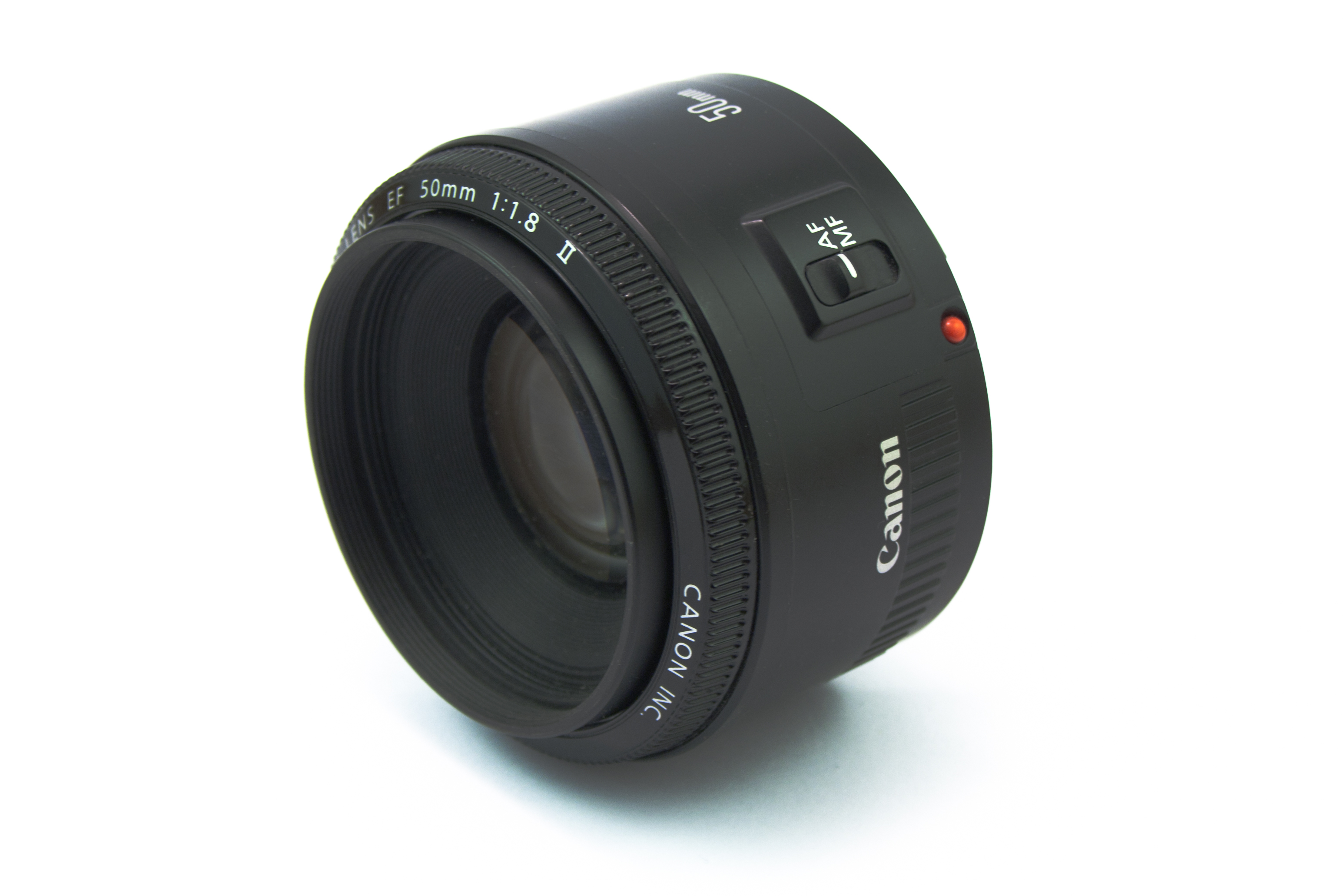 A 50mm prime lens is the first sort of lens you’ll need for food photography – in fact, it’s often considered that the first lens you should buy after getting a kit lens is a ‘nifty-fifty’. You can get them for all mounts – you’ll often have a wealth of choice even without venturing into the world of adapters and vintage lens – and best of all, they’re often a steal.

50mm is perfect for portraits, and, being a fixed focal length; very fast and razor sharp. In fact 50mm lens are known for being a sweet spot in the physics that make up a lens, so more often than not they produce great results. A such, it makes sense they would be great for taking photos of food. Since a 50mm lens quite closely mimics what you see through your eyes, you’re left with very natural, real looking shots with minimal distortion. On a cropped sensor, you might also want to consider a 28mm or 35mm to get closer to the true 50mm captures of a full frame. 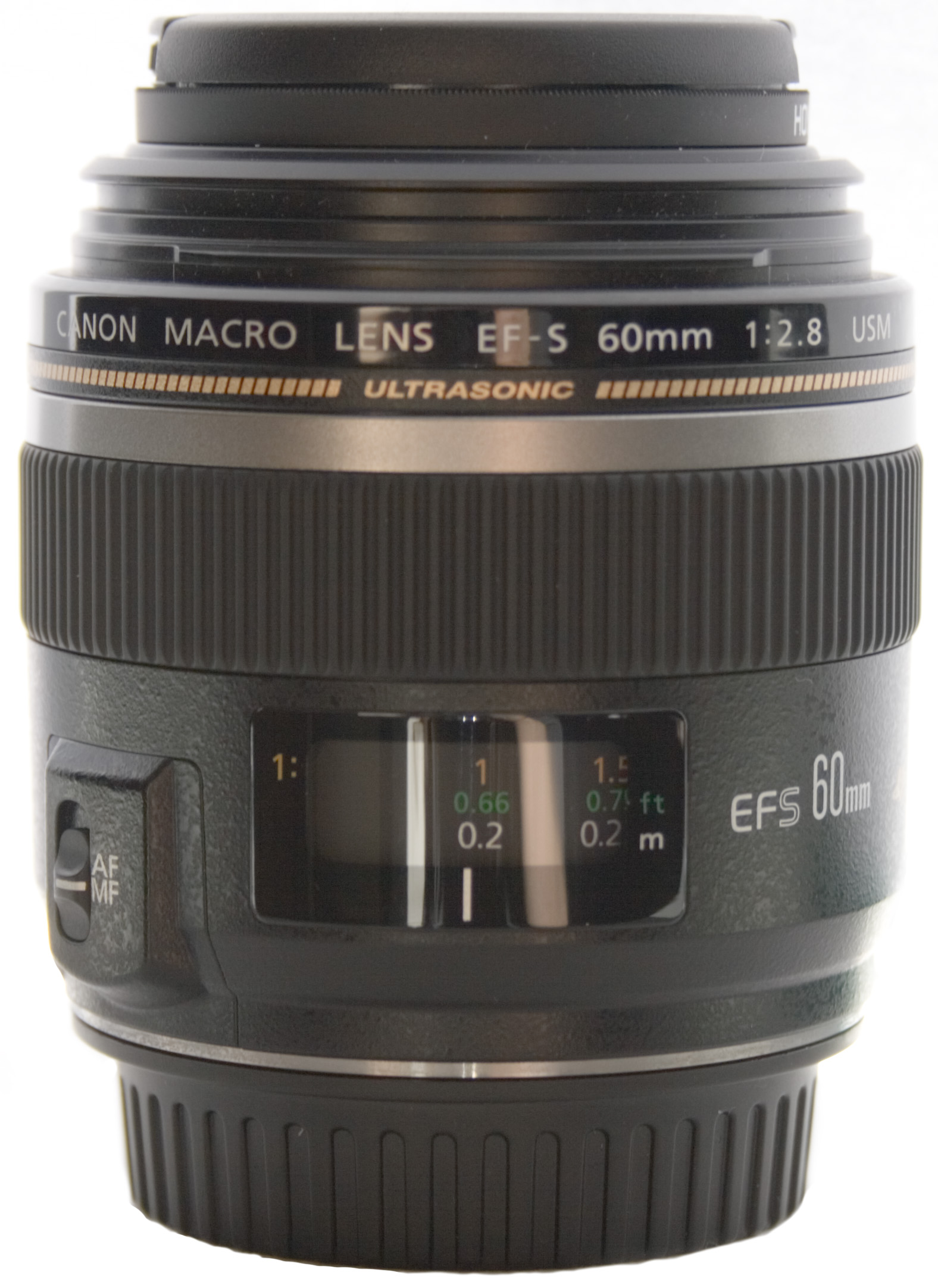 Capturing an overall plate is one part of food photography, but how about capturing the finer details? Textures, colours and ingredients seen up close can be incredibly powerful for getting your viewer’s mouths watering.

This is where a macro lens steps in. You still have the benefit of a similar focal length to the 50mm – but with the added bonus of being able to see things much more closely. A macro lens will basically allow the focus to resolve in a very short plane – creating a powerful sense of depth and highlighting the artistry that went into the food. Also, a fixed 60mm should have a pretty fast max aperture which will help get some beautiful bokeh in shot. As an added bonus, a 60mm will crop out just that bit more background than a 50mm. Obviously, you could do this in post, but if you can avoid that step, why not do it in camera? 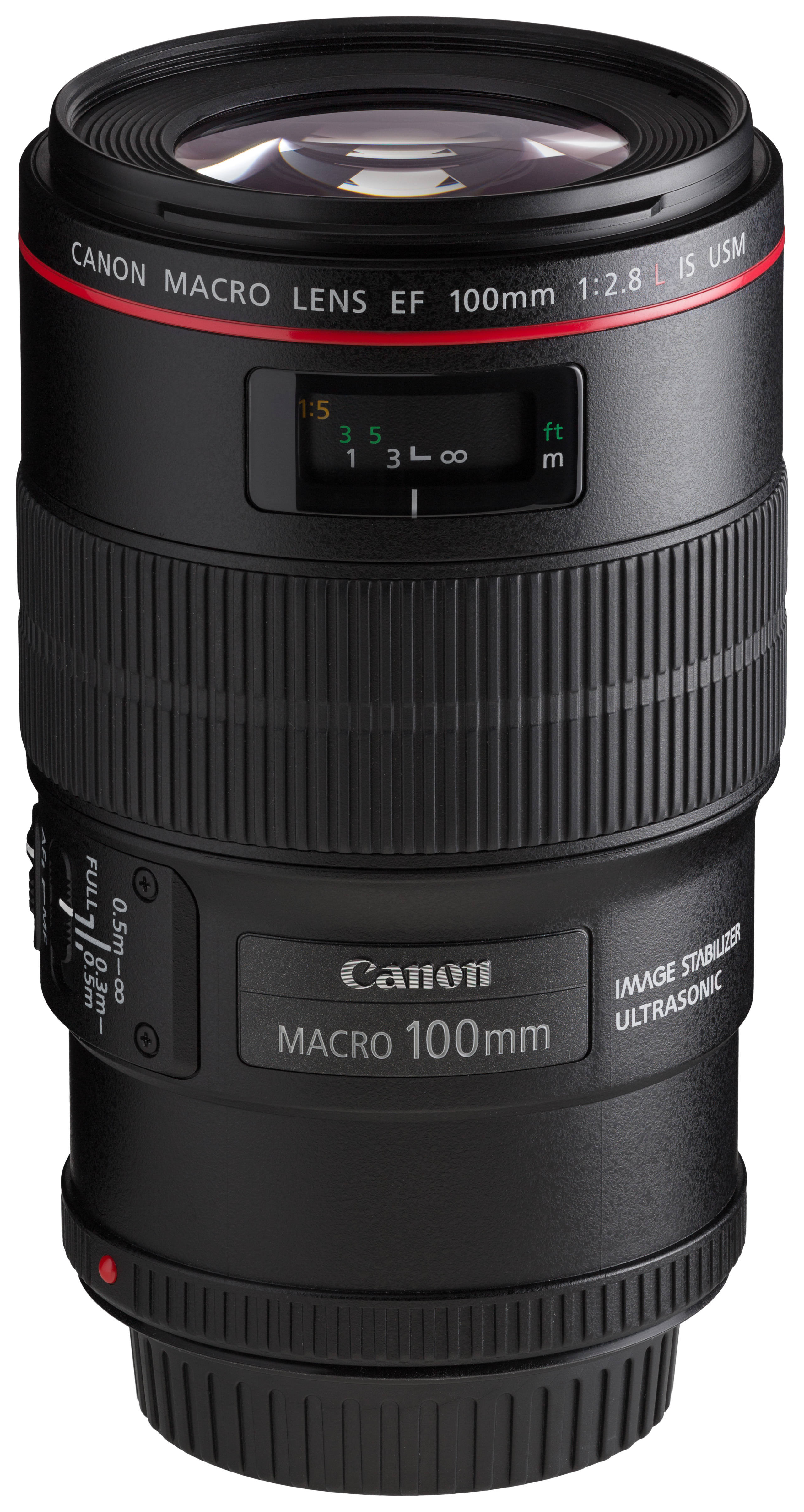 The concept of a 100mm macro lens is the same as the 60mm above, except the increased focal range allows you to step back a little further from your subject matter. Why would you want to do this? Well, primarily because you’ll end up with a more natural perspective on your presentation. Perspective and depth play a huge part in making your viewer’s brain register a photo of something like a plate of food and have them concentrate on the food solely – and you might be surprised to learn those super-close-up shots you see are taken from meters away. Don’t just default to using the largest aperture you can – stopping down a few times may well allow other ingredients on the plate to play in symphony with your main focus.

With these focal lengths, angles can play a huge role, so it’s good to play around – just remember to make sure what you’re capturing looks relatively natural, as that’s arguably the most important thing about capturing food people will actually want to eat.

At this point, you’ll probably be moving to using a tripod – it’s unavoidable at longer focal lengths. You’ll also want a shutter remote, or at the very least to be taking shots using your timer. Whilst built in stabilisation is a great thing, it’s best where possible to avoid the circumstances that would need it. 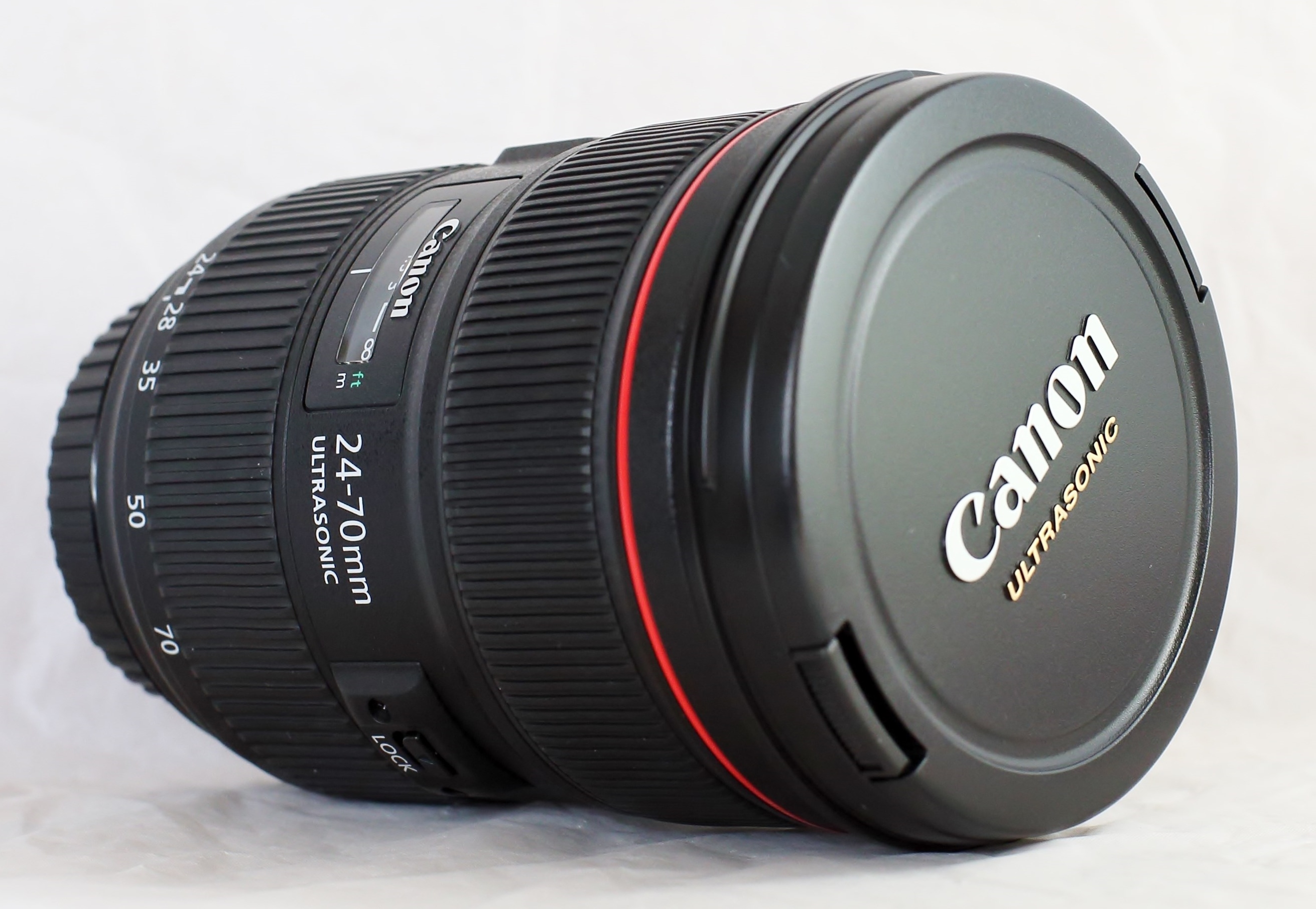 So far we’ve only discussed prime lenses, but where does a zoom lens fit in? Well actually, a high-quality zoom lens (aside from being a vital walk around lens) makes a great lens for food photography. Think 24-70mm and you’ll have a great equivalent focal range for a variety of shots. 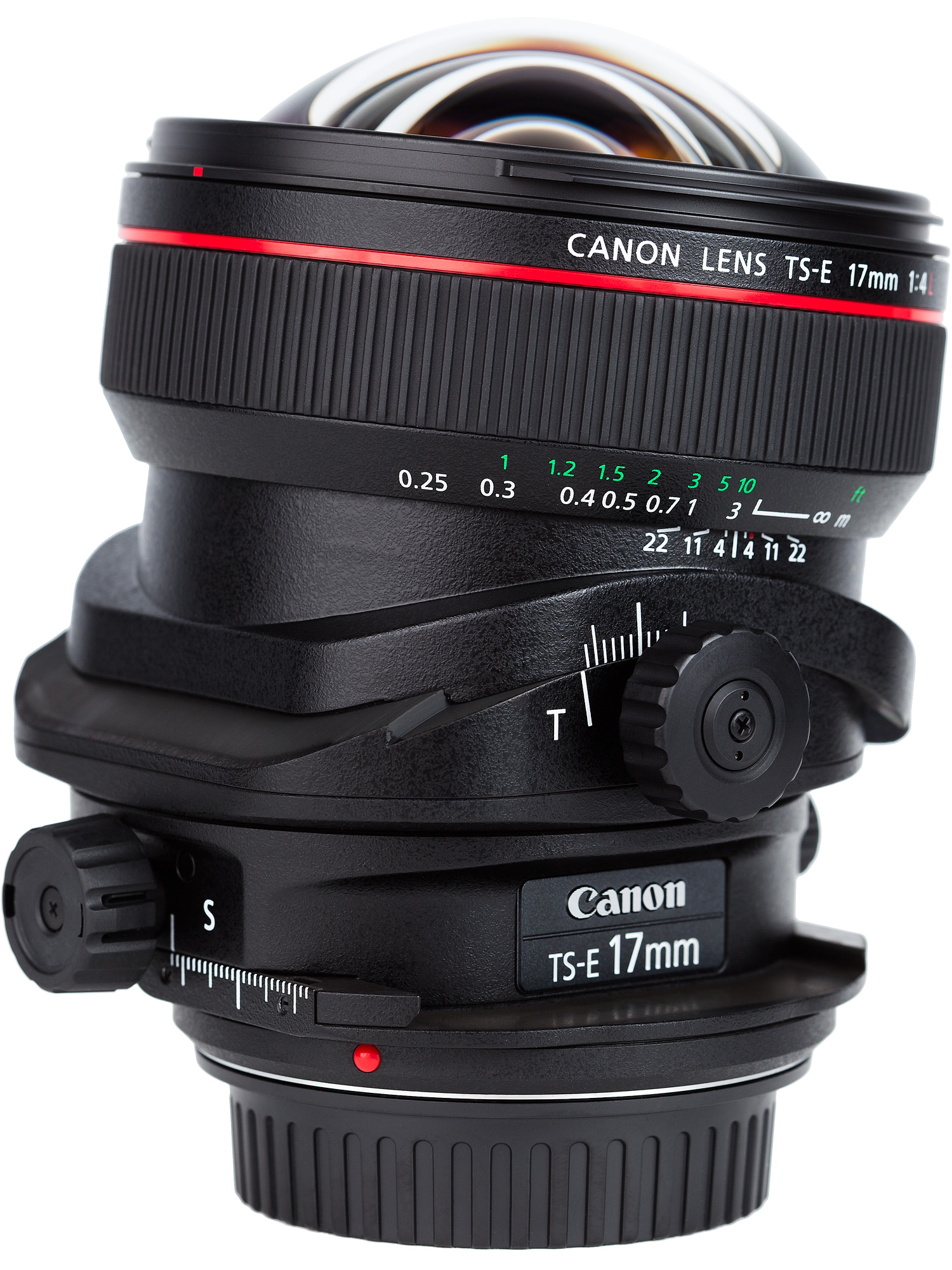 Now we’re getting into the big leagues. A tilt shift lens isn’t for everybody – the main reason being the price. When you’re talking about $2500 for a lens with a limited application, it’s not an investment many people will make unless the lens is getting some serious commercial use.

The tilt shift is used across the marketing industry for food photography. What’s so special is it’s ability to control the plane of focus with a lot of precision. This gives you a lot of control over what’s in focus and what isn’t. There isn’t really anything else out there like it that lets you achieve this effect in-lens. So if you really want to produce beautiful, industry class photography, you might have to get saving.