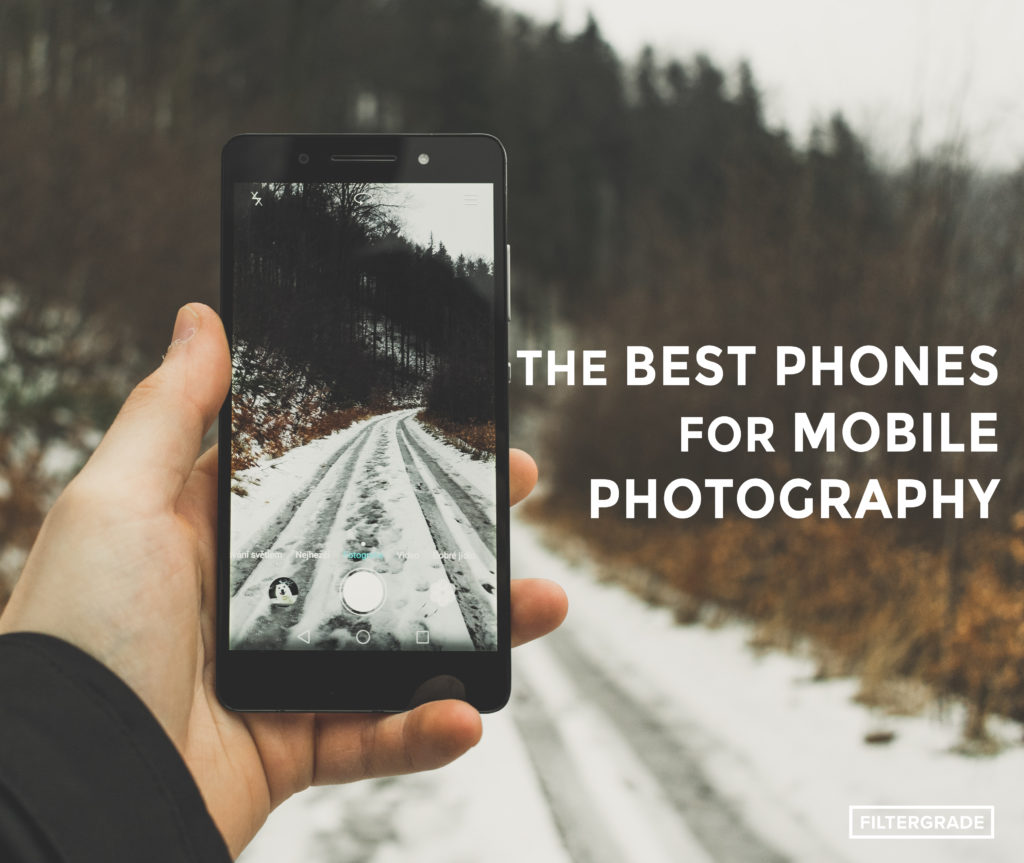 In the constantly-changing world of photography, cameras are becoming incredible pieces of technology with features and capabilities we never thought would be possible. And now, in the age of the smartphone, everyone is taking selfies, photos of what’s around them, memories, and any other photos they can think of with the press of a button that you can store in your pocket.

It’s remarkable not only how far photography has come, but especially mobile photography. Consumers used to be intrigued when they heard that a flip-phone could take a picture, even if it meant that everything would be blurry and you only have a 2-inch screen to look at it with. But nonetheless, here we are; everyone walks around with their smartphone (with its camera) all the time now and we are taking photos of anything and everything.

So why not at least make sure you have the best camera for capturing these important life memories?

Let’s take a look at the best phones for mobile photography. 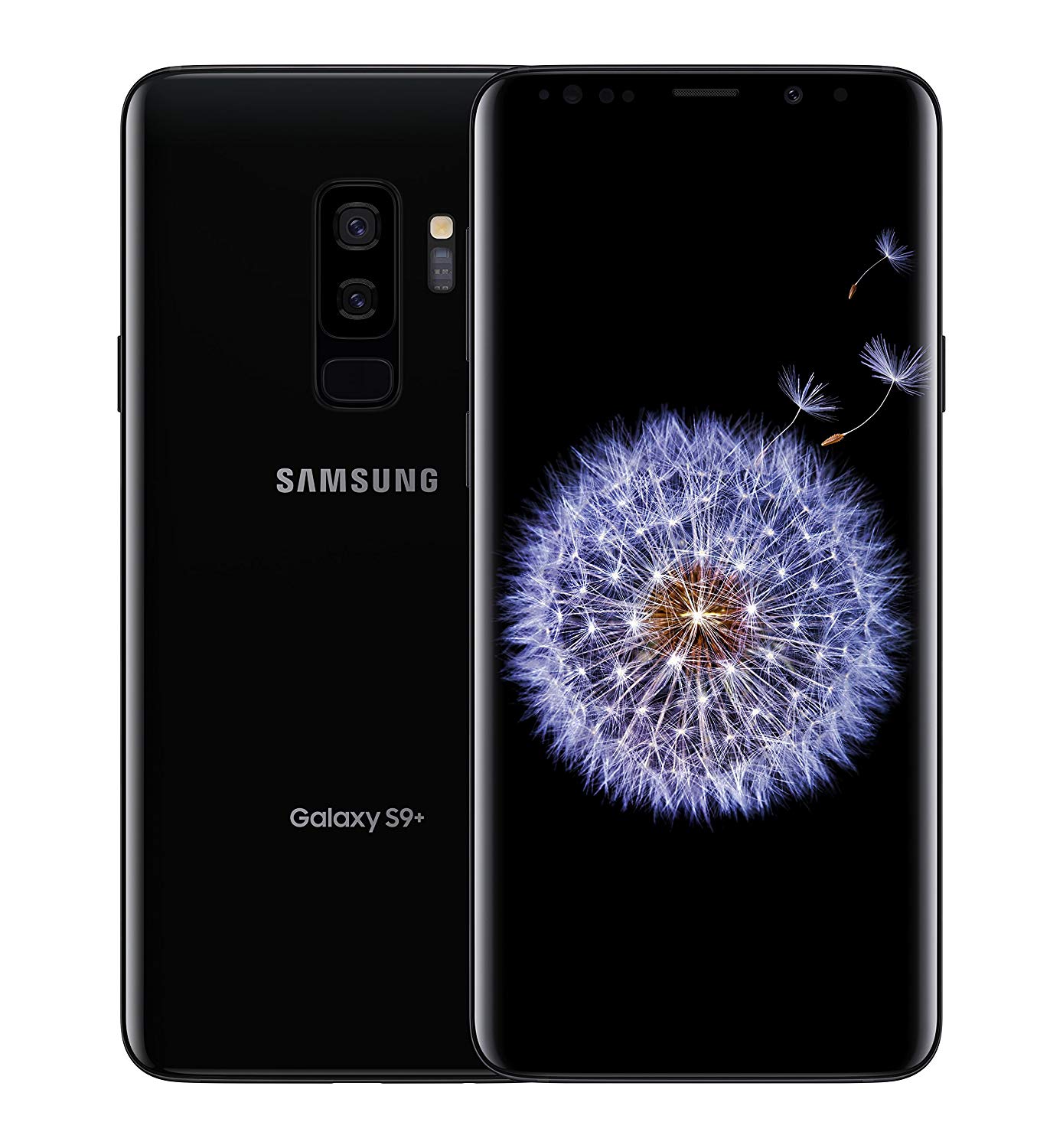 The Samsung Galaxy S9 Plus is a perfect mobile camera for any on-the-go photographer. It is equipped with two incredible cameras on the rear of the phone, allowing you to capture everything happening around you. The rear cameras include one wide-angle camera lens which has a dual aperture mode, created for f/1.5 or f/2.4 mode and also a telephoto lens with a f/2.4 aperture mode allowing for crisp shots with beautiful depth. 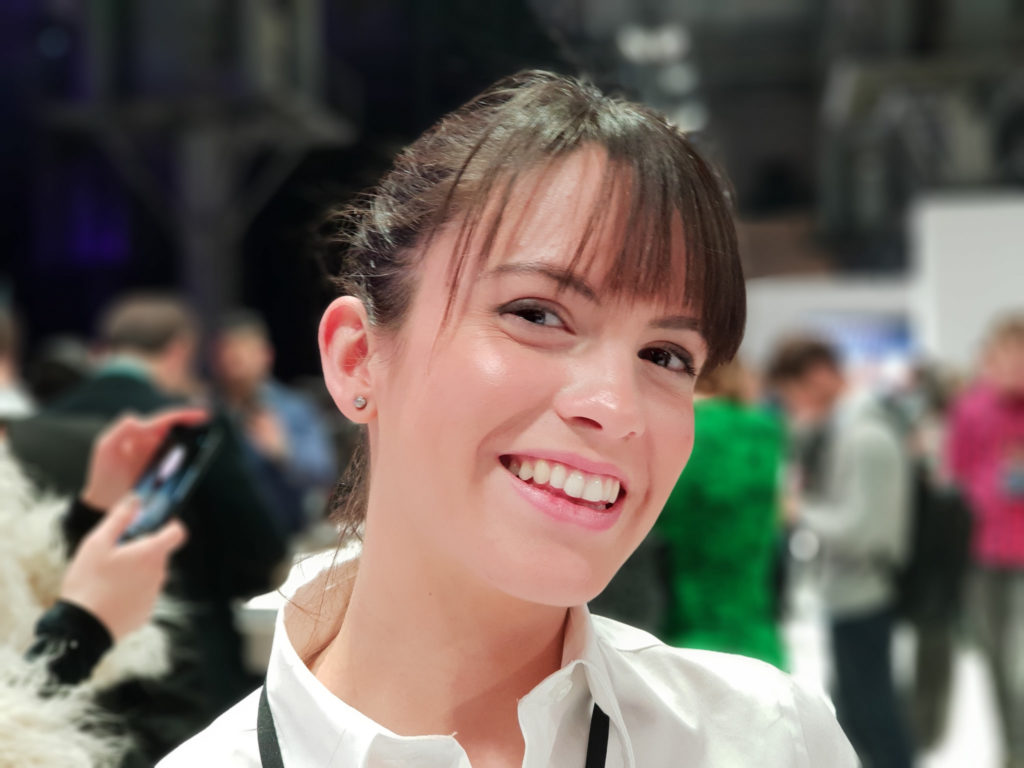 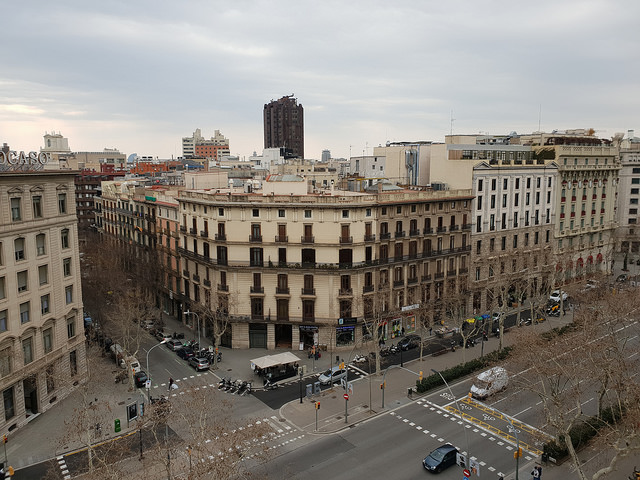 (Photos taken on the Samsung Galaxy S9 Plus. Via Linus TechLinus) 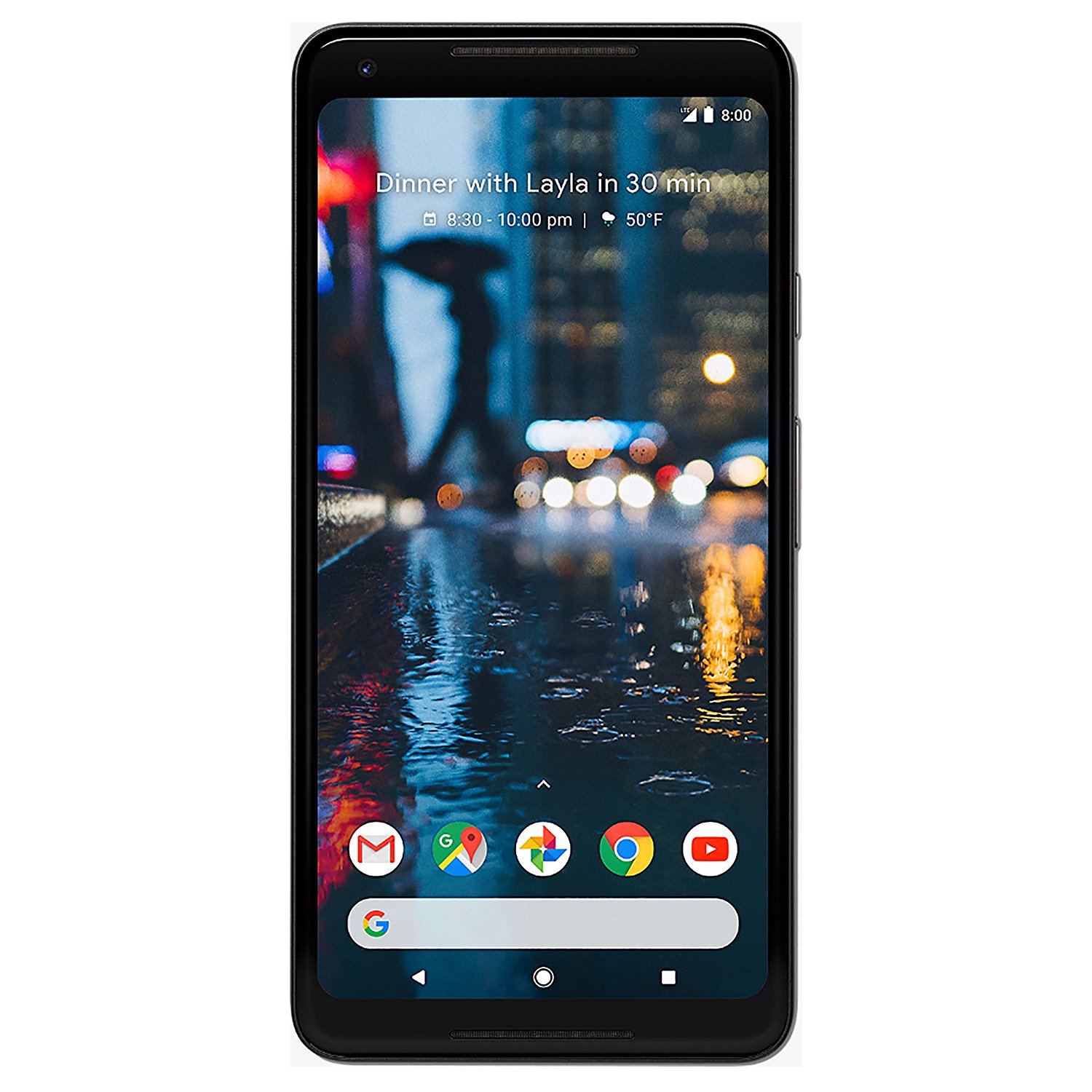 Another amazing mobile phone with professional-grade camera qualities is the Google Pixel 2 XL.

This phone features an astounding 12.2MP sensor with f/1.8 aperture capabilities and a dual-pixel autofocus with laser and phase detection.

Similar to the Samsung Galaxy S9 Plus, the Google Pixel 2 XL also has optical and electronic image stabilization. 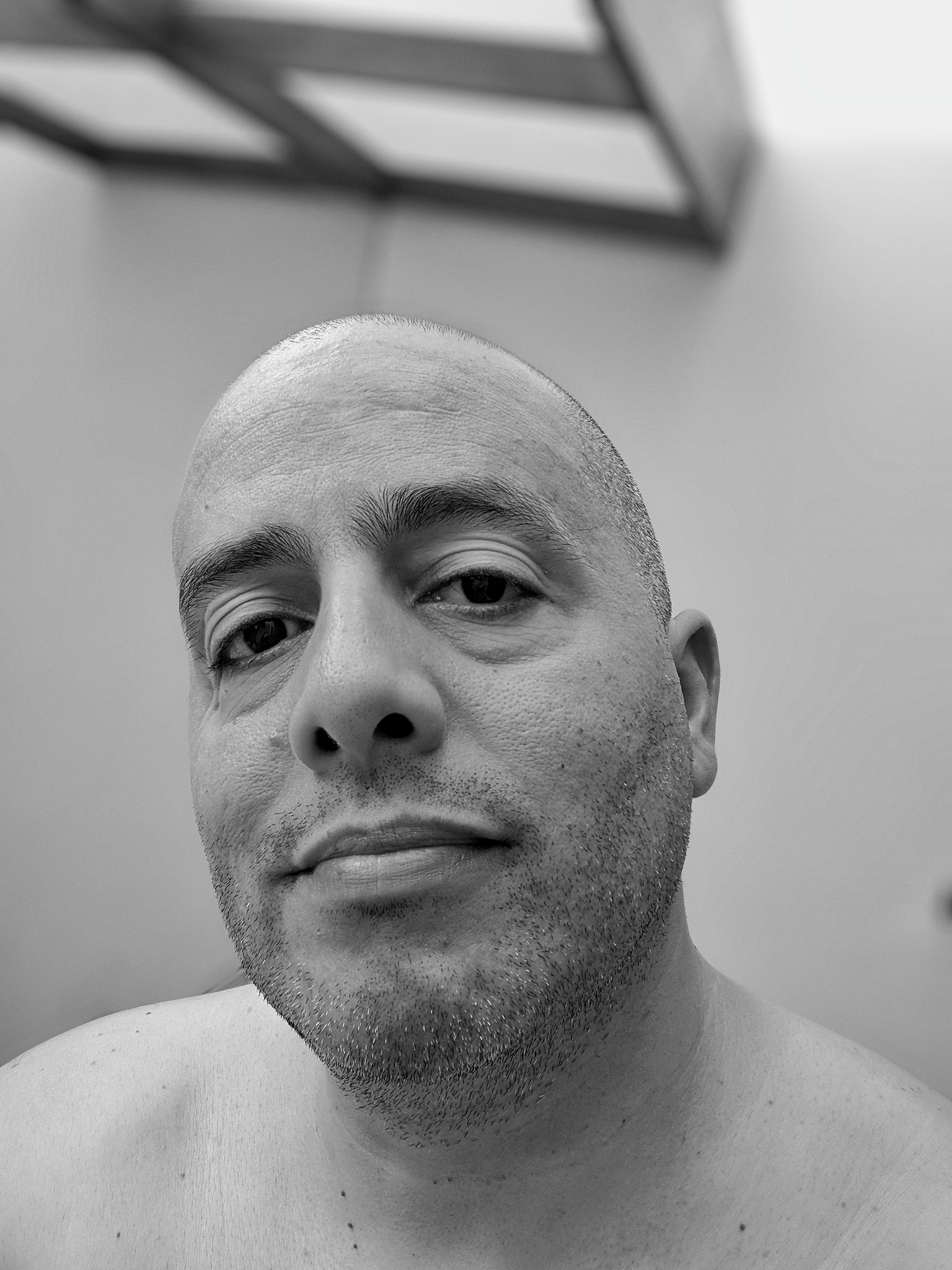 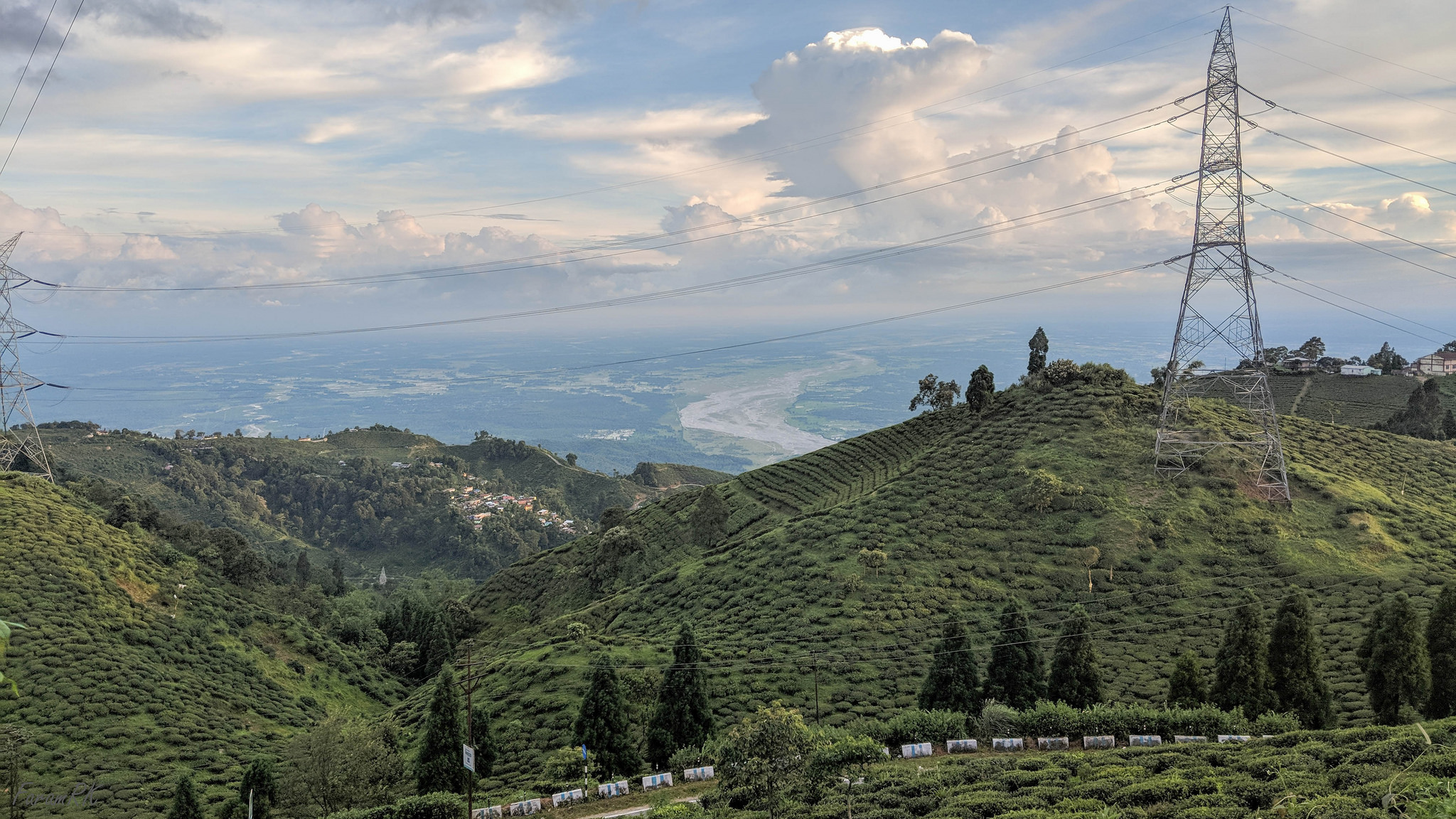 Apple’s iPhone has always been known for having a high-quality camera that’s able to perform, but it’s never taken anyone’s breath away until now.

The iPhone X is equipped with some insane features, plenty of which have been upgraded over the years and refined into professional camera capabilities.

The iPhone X features two lenses on the back of the camera – one for wide-angle shots and the other for telephoto angles. The camera also features a digital, optical zoom up to 10x and a fascinating portrait mode feature. Portrait mode is a smart tool that Apple has added to help with creating emotion in your portraits. The camera utilizes its depth-sensing cameras and precise facial mapping to create studio quality lighting effects and crisp, clean tones.

There are also tons of other modes that Apple has added including Burst Mode, Timer Mode, the ability to photo geotag, and more! 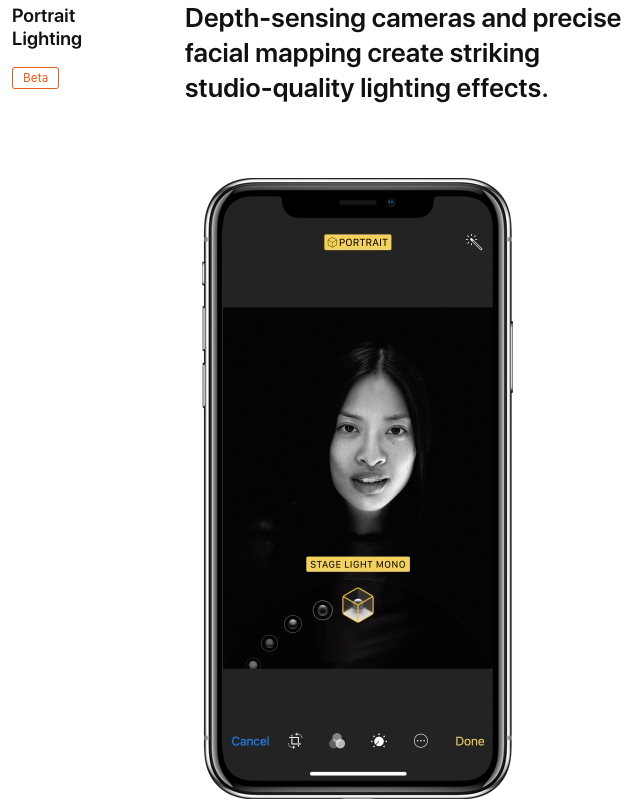 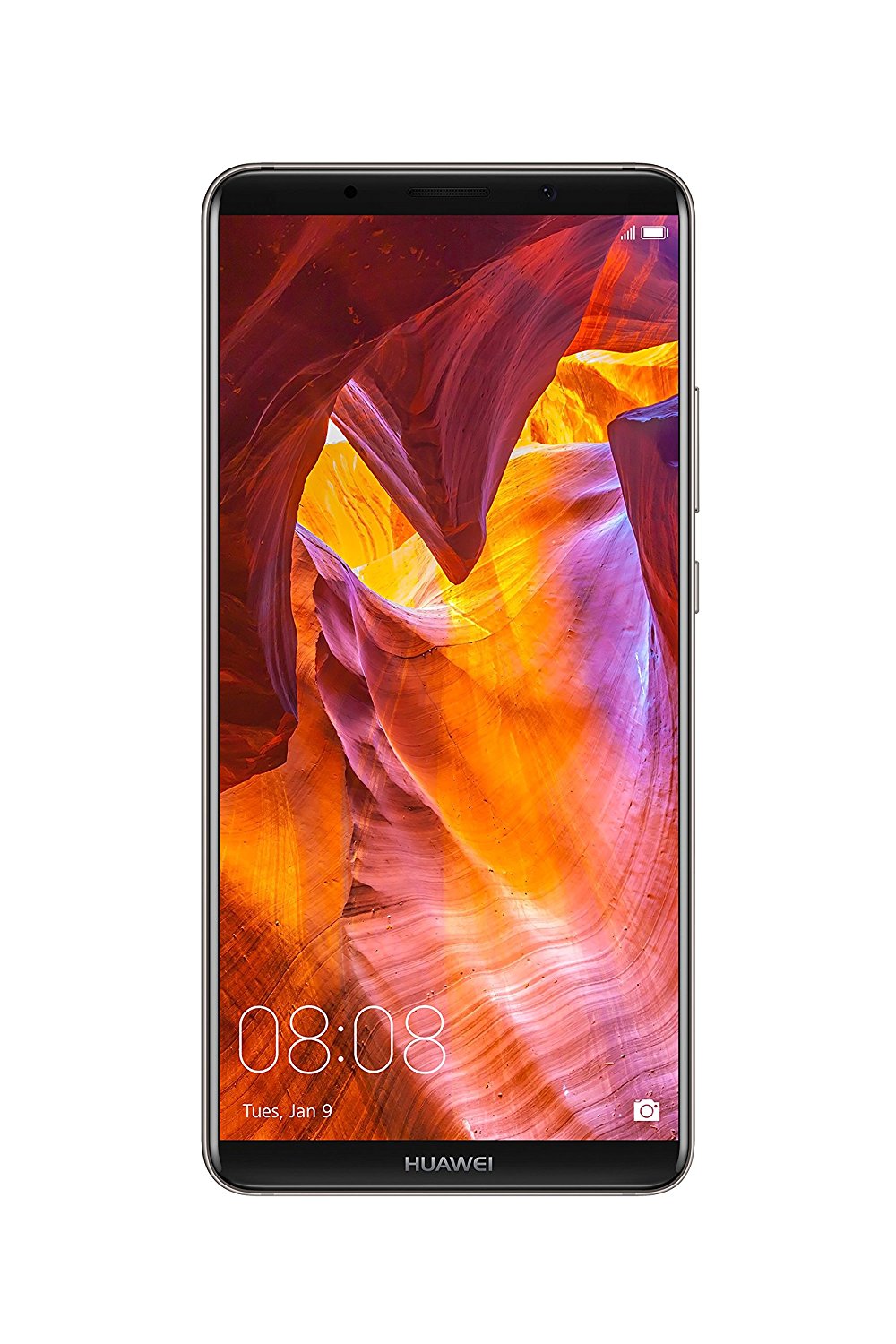 Chinese company, Huawei, launched their high-end Android smartphone, the Mate 10 Pro on October 17, 2017 and it is equipped with a dual-camera with f/1.6 aperture, and it’s powered by Leica.

The camera on the Huawei Mate 10 Pro also features a natural bokeh effect feature and real-time recognition, to help make sure you never miss a moment. 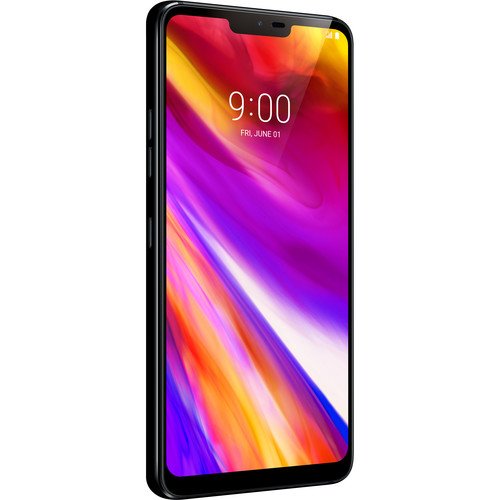 Another great phone for mobile photography is the LG G7 ThinQ.

LG claims this is “[their] most intelligent camera yet”, and they say it with reason.

Similar to many of the other high-powered cameras on our list, the G7 ThinQ features a dual rear lens; however, it comes with some unique specifications and features that really set this camera apart- 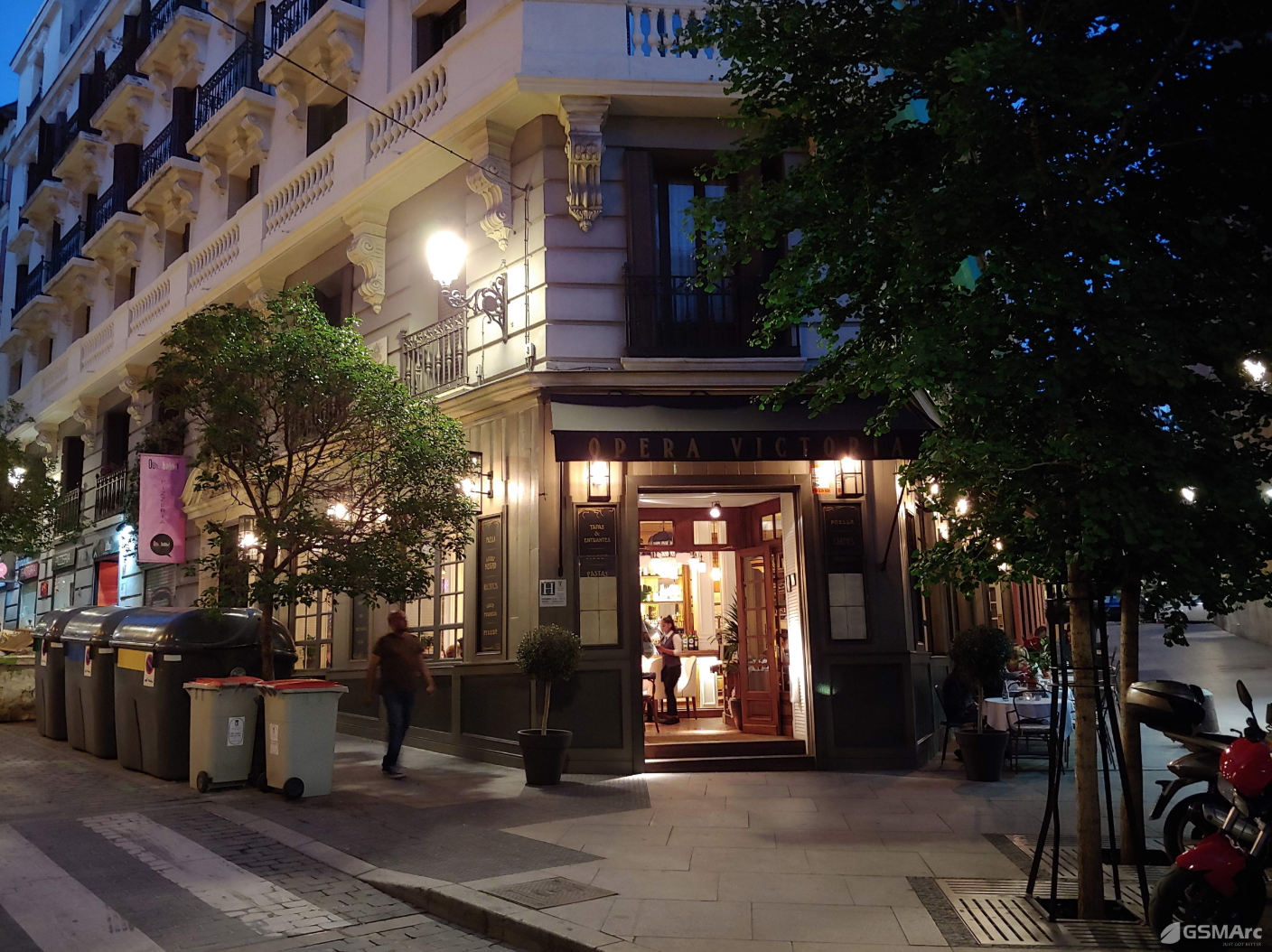 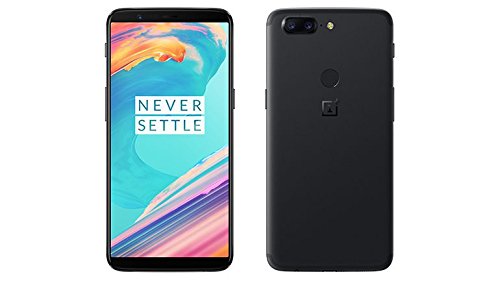 Next is the OnePlus 6.

Although this phone may not be as well-known as the iPhone or Galaxy, but the OnePlus 6 still packs an incredibly powerful camera into its durable, unique smartphone.

The rear of the camera features a dual lens with both utilizing an f/1.7 aperture. The camera also features a dual LED flash for dim-lit situations and a selection of camera modes including portrait mode, pro mode, panorama, HDR, HQ, Dynamic Denoise, Clear Image, Raw Image, and more. 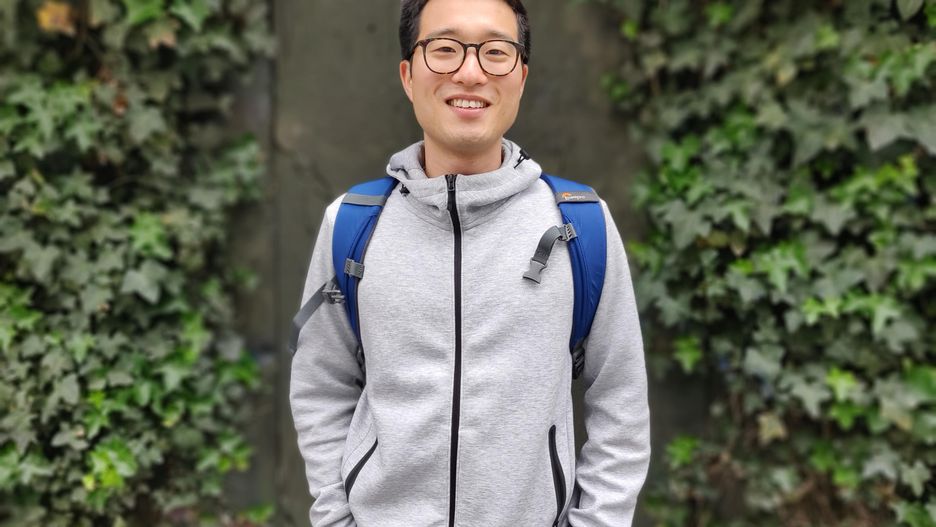 (Photo taken on OnePlus 6. Via CNET) 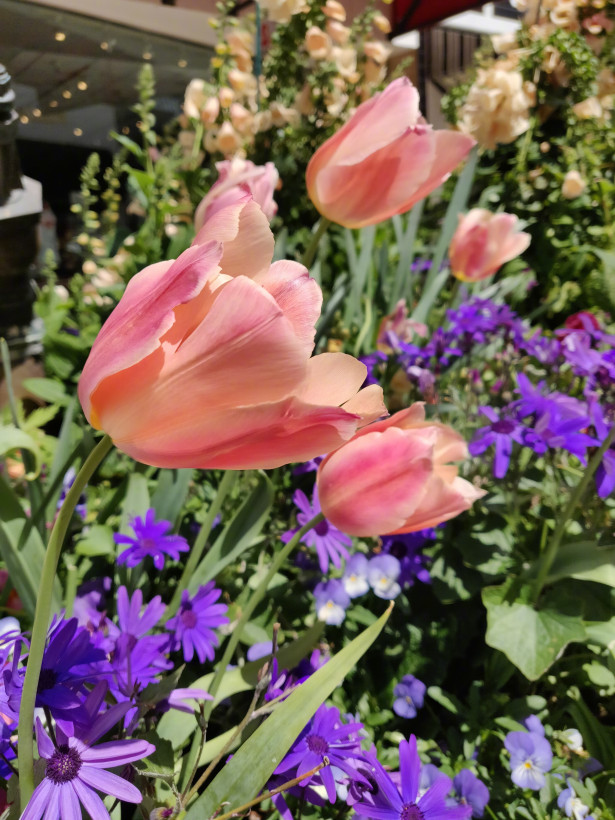 (Photo taken on OnePlus 6. Via The Next Web) 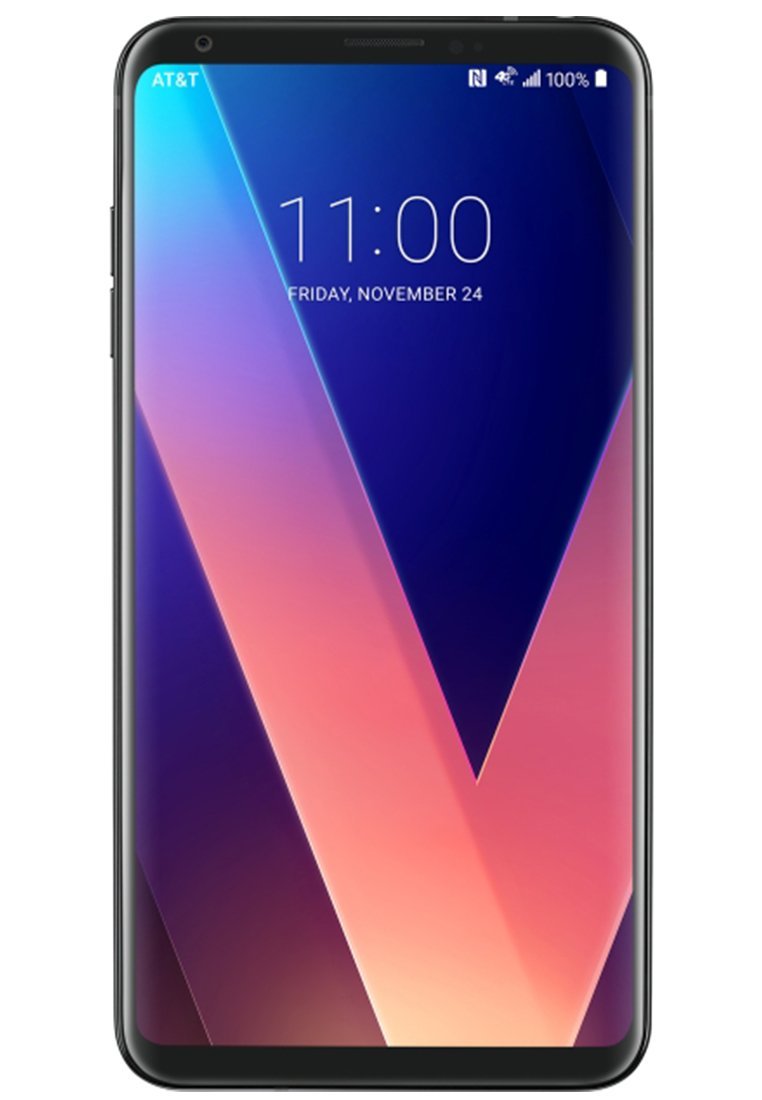 The LG V30 allows you to shoot like a pro and tell your story the way you want to. With a new Cine Effect feature, you have the ability to choose from a selection of 16 presets that will allow you to create picture tones similar to ones you’ve seen in famous movies.

According to LG, “the LG V30’s standard camera features a wide f/1.6 aperture and a glass lens, resulting in impressive low-light performance and improved color clarity,” similar to that of a DSLR camera, making this smartphone an ideal choice for a photographer who needs a professional camera to compliment a great phone. 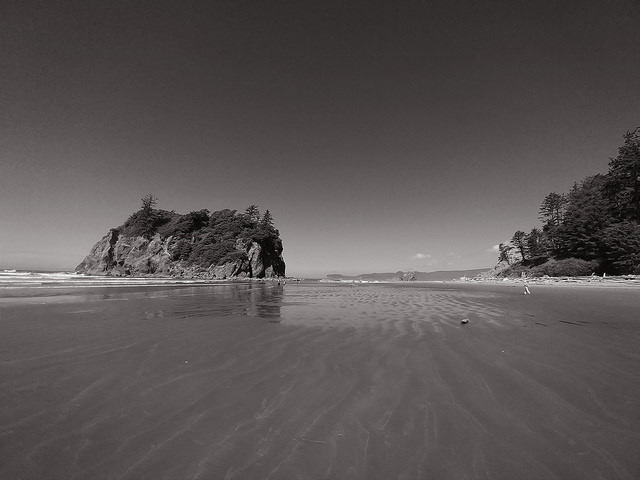 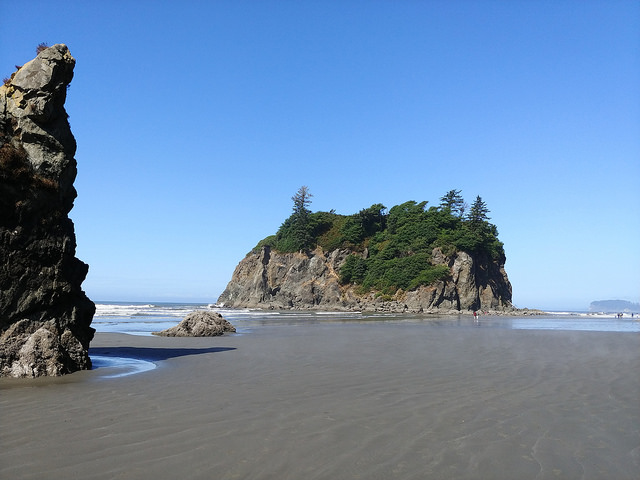 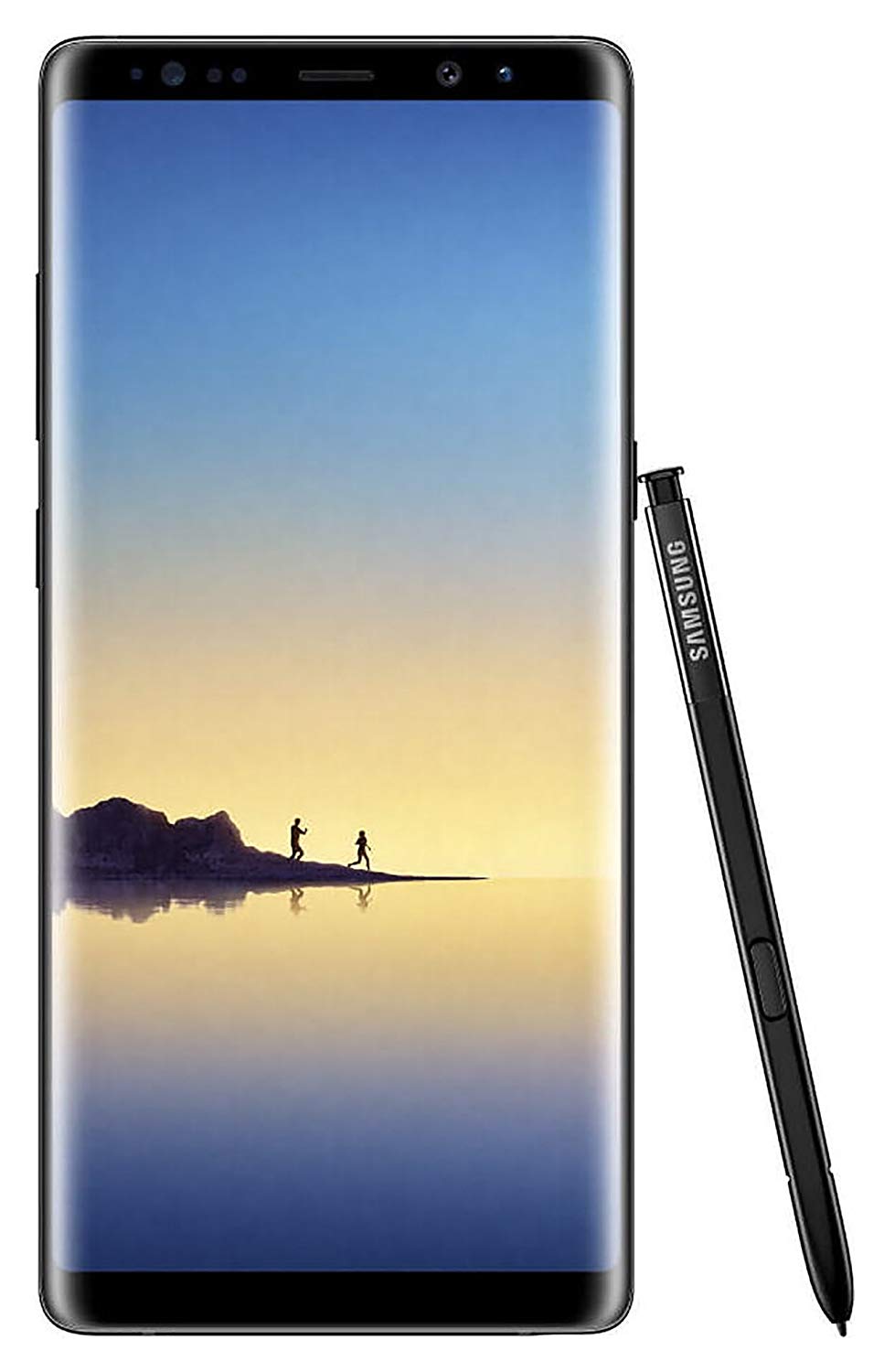 Photos, clear and steady even in low light

The Samsung Galaxy Note 8 features a dual camera lens that comes with great low-light capabilities and optical image stabilization so you can get steady shots even while zoomed in.

Another really cool feature of the Galaxy Note 8 is the live focus tool, which allows you to get the perfect focus before you take your photo. The live focus tool also features a bokeh effect to make your subjects pop and stand out from the blurred background.

Like many other smartphone cameras, the camera on the Galaxy Note 8 also features pro mode, slow motion, live view, and more including a food mode which allows you to capture all the details and colors of your meals. 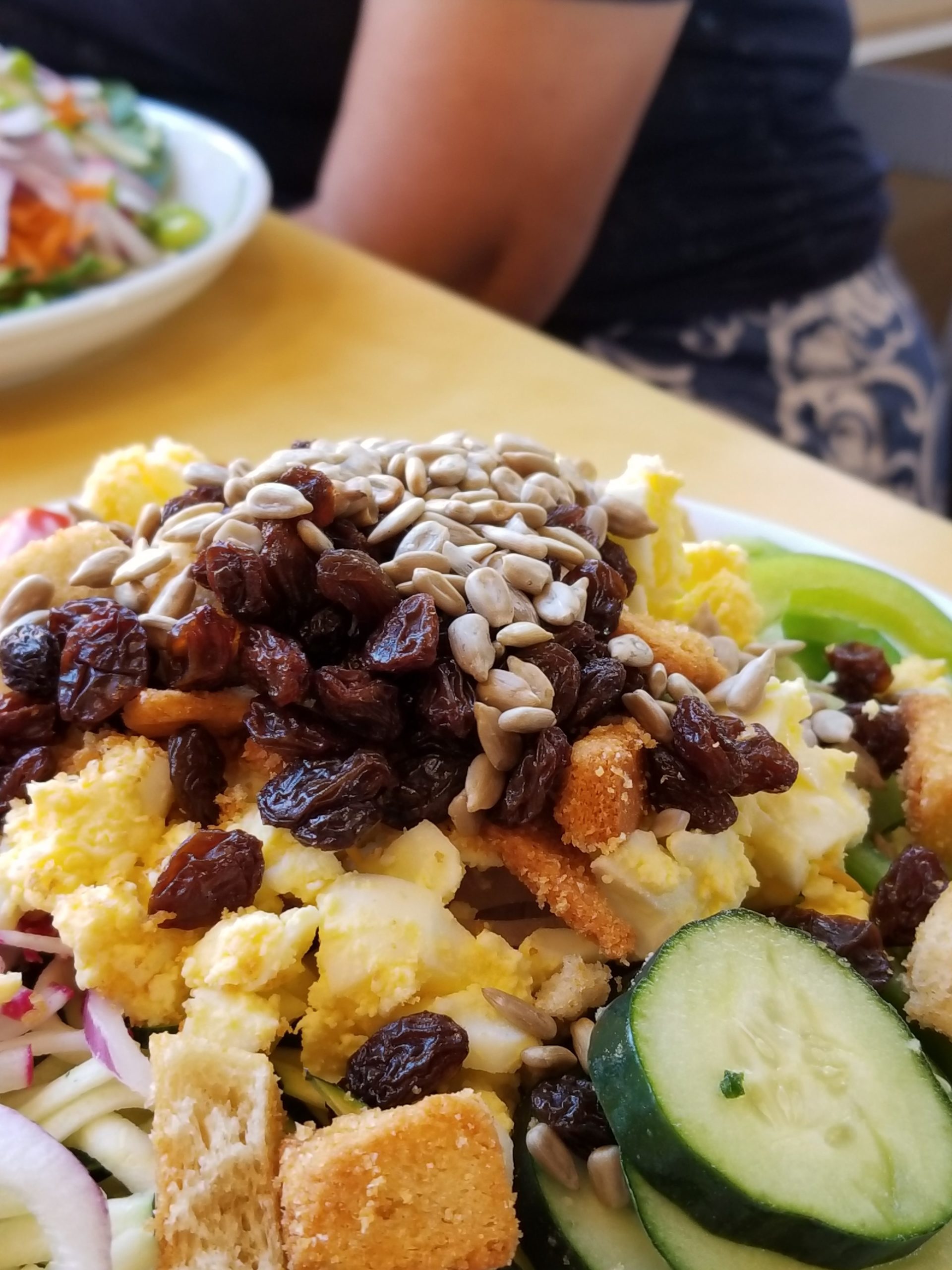 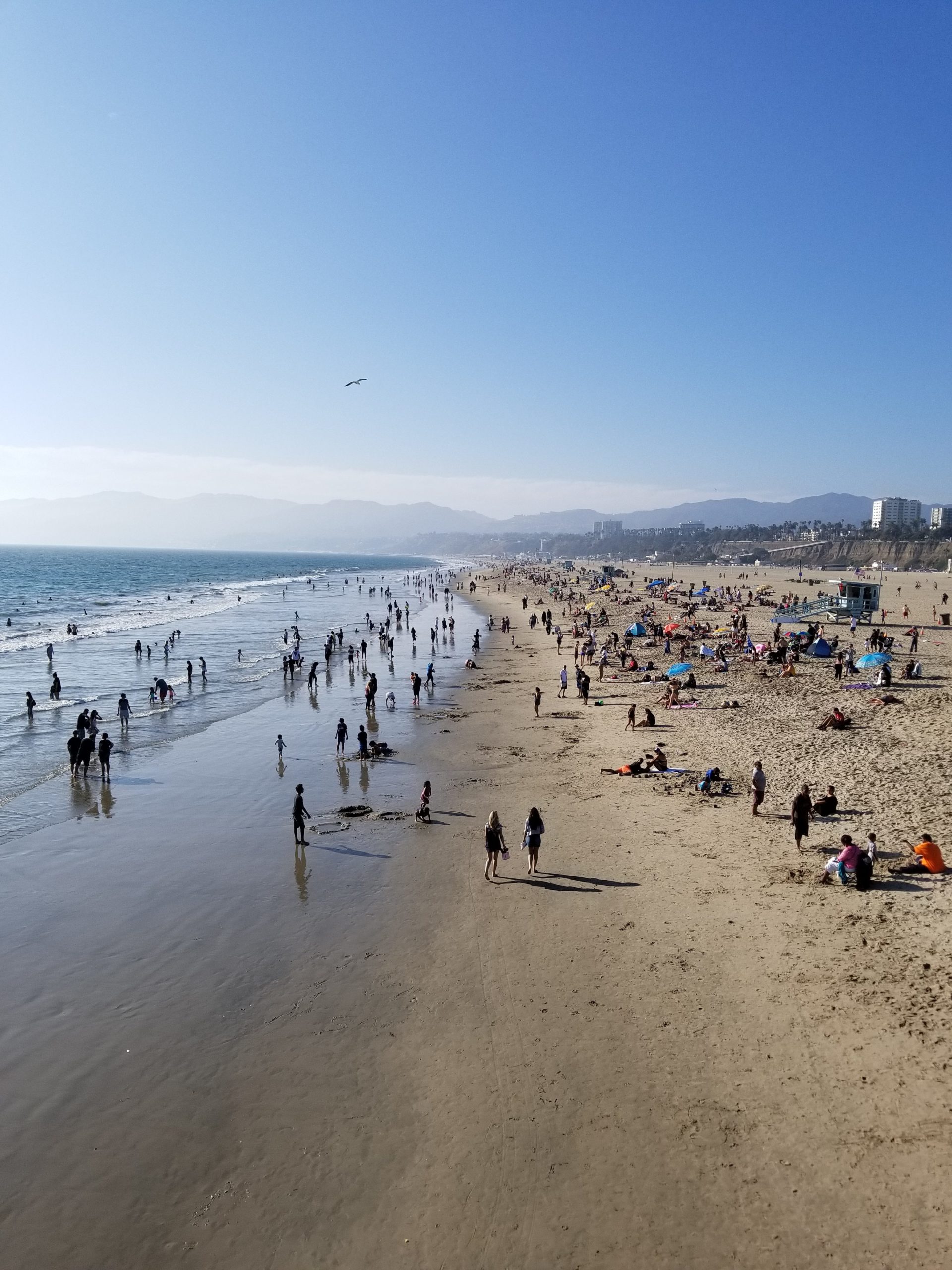 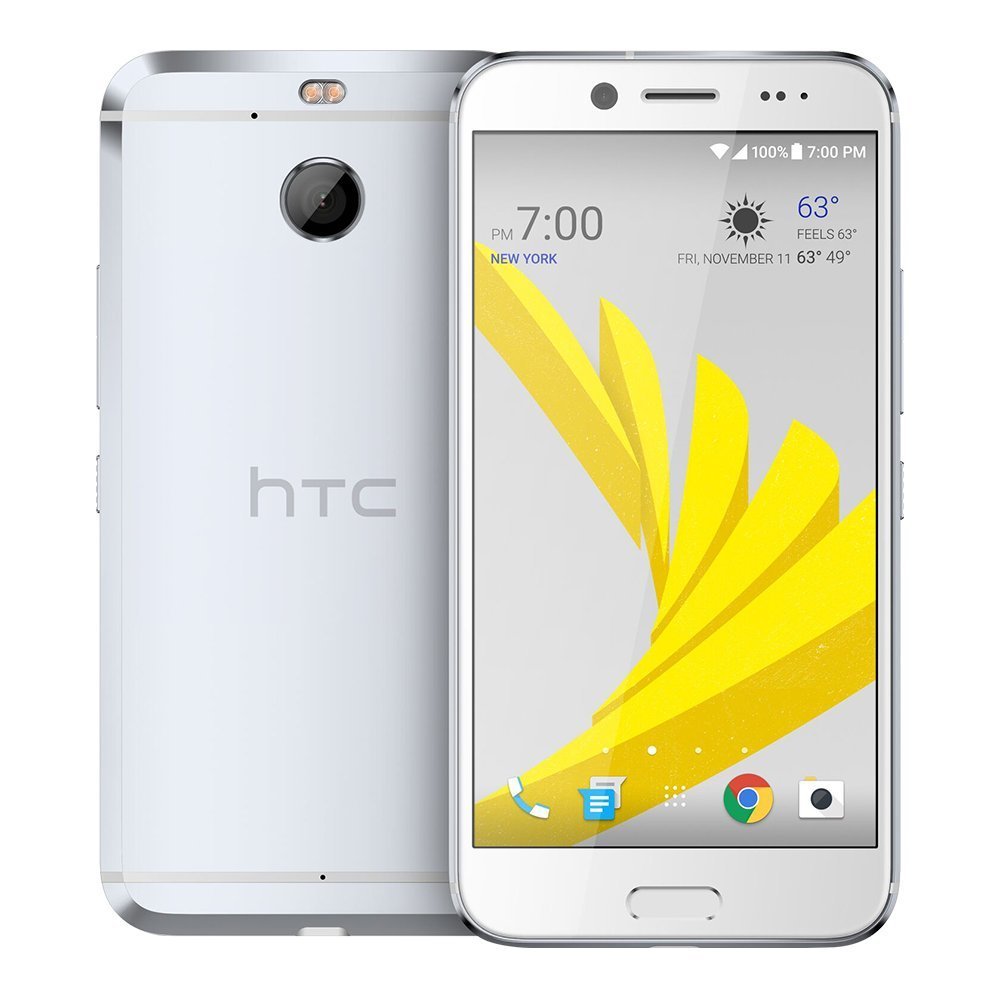 The HTC 10 features a next generation camera and according to HTC, “may well be the best smartphone camera available today.”

A bold statement? Maybe. But they have the specs to back up what they believe. Their camera features innovations including the world’s fastest OIS front and back, 12 million UltraPixels camera, faster laser autofocus, and more.

The phone also received a DxOMark score of 88, which is one of the highest camera quality scores of any smartphone so far. So regardless of what you may think of HTC, the camera quality speaks for itself. 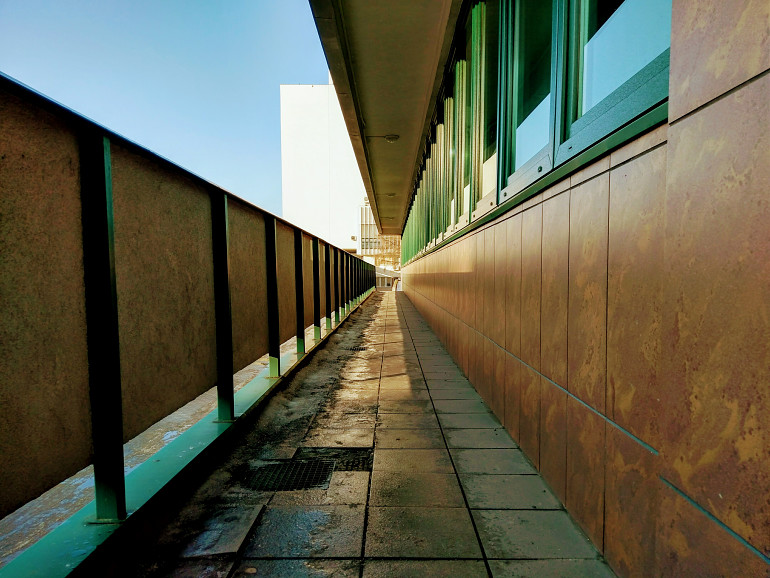 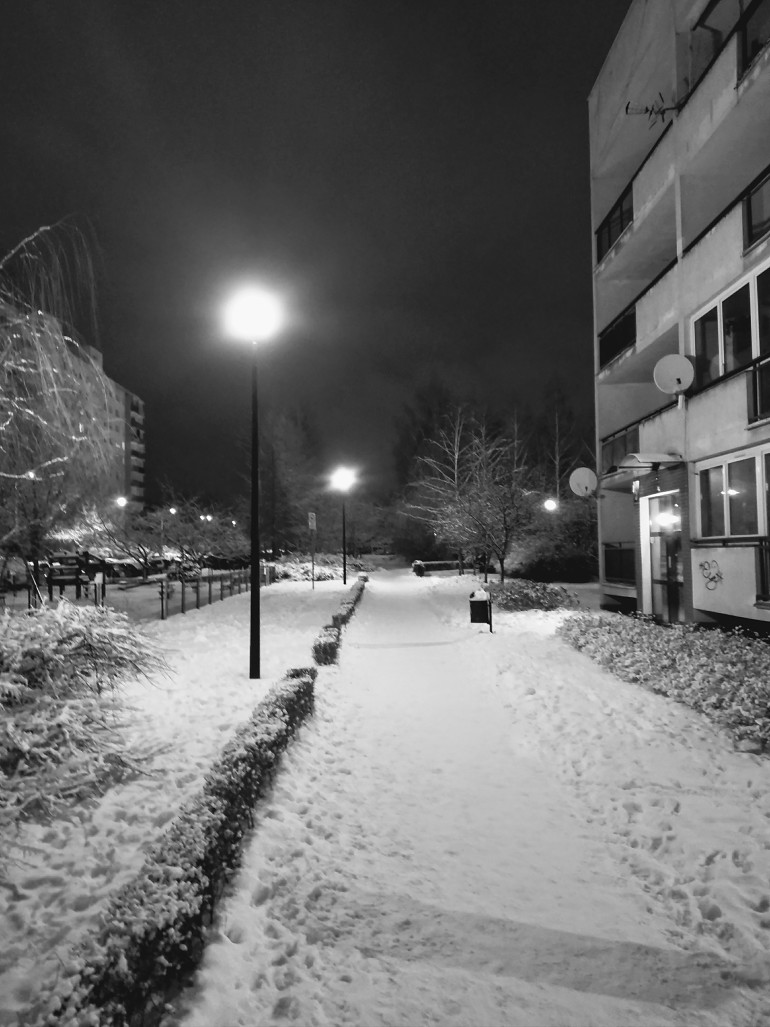 3 Replies to “The Best Phones for Mobile Photography”