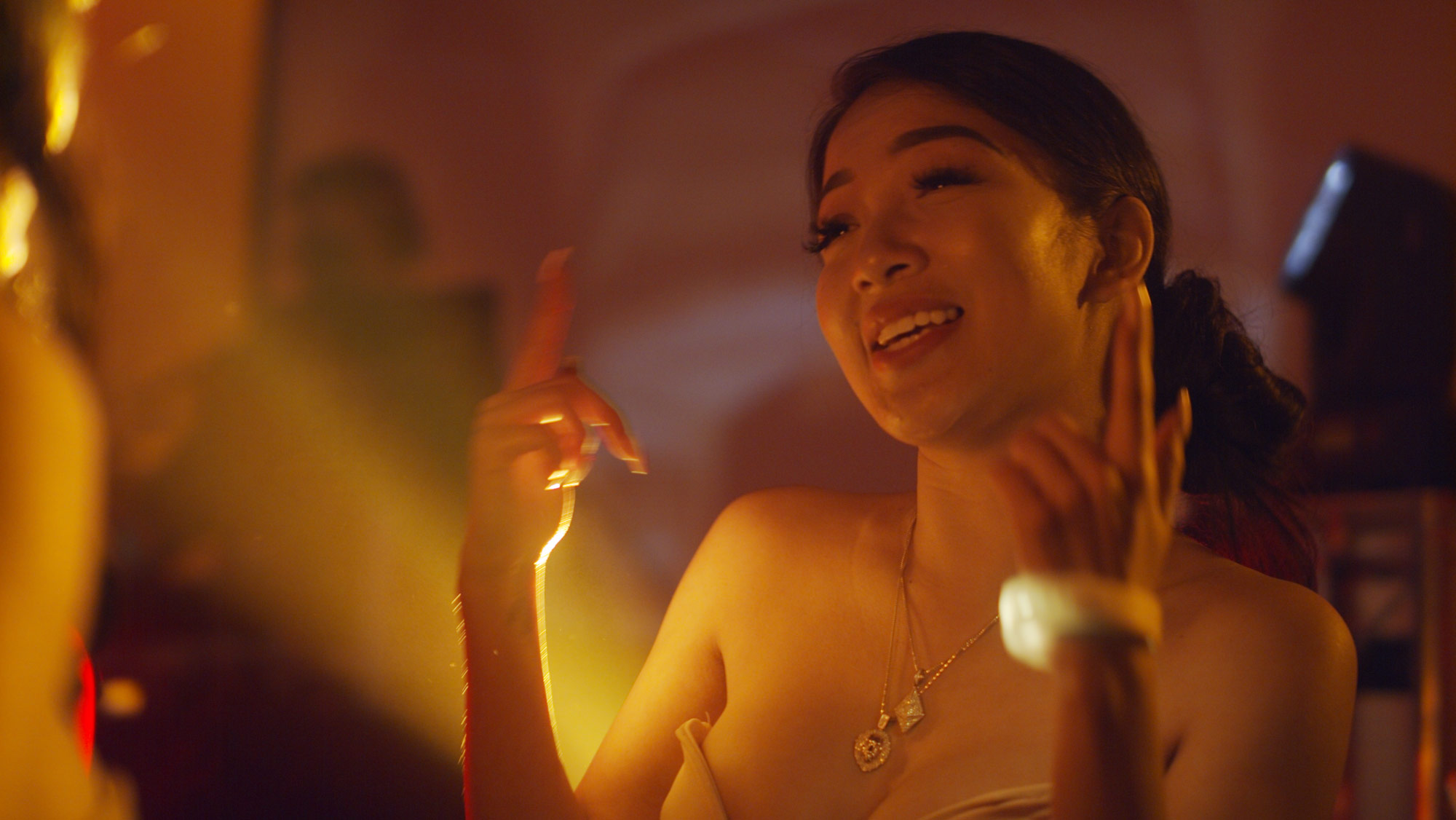 What is Blackmagic RAW?

Blackmagic RAW is a new, modern codec developed by Blackmagic Design to exceed quality standards of other popular video formats, with all the benefits of traditional RAW recordings. It features multiple technologies to assist in color performance and better quality images.

One of those is the new de-mosaic algorithm. This moves part of the RAW processing out of software and right into the camera so it can be accelerated.

Blackmagic RAW also has extensive metadata support and highly optimized GPU/CPU processing making it the world’s first codec that can be used for acquisition, post production, and finishing.

One of the most interesting aspects is that Blackmagic RAW is cross platform and freely available to anyone with a developer SDK. This means that you could see Blackmagic RAW supported in other popular editing software in the future through third-party integrations and developments.

The partially de‑mosaiced images, along with the unique characteristics of the image sensor, are encoded and saved into the Blackmagic RAW file so you get total control over features such as ISO, white balance, exposure, contrast, saturation and more.

The partial in camera accelerated de‑mosaic allows for extremely efficient compression. This results in significantly reduced processing on your computer, making it faster to decode and use the files while retaining the sensor data needed for full RAW control! 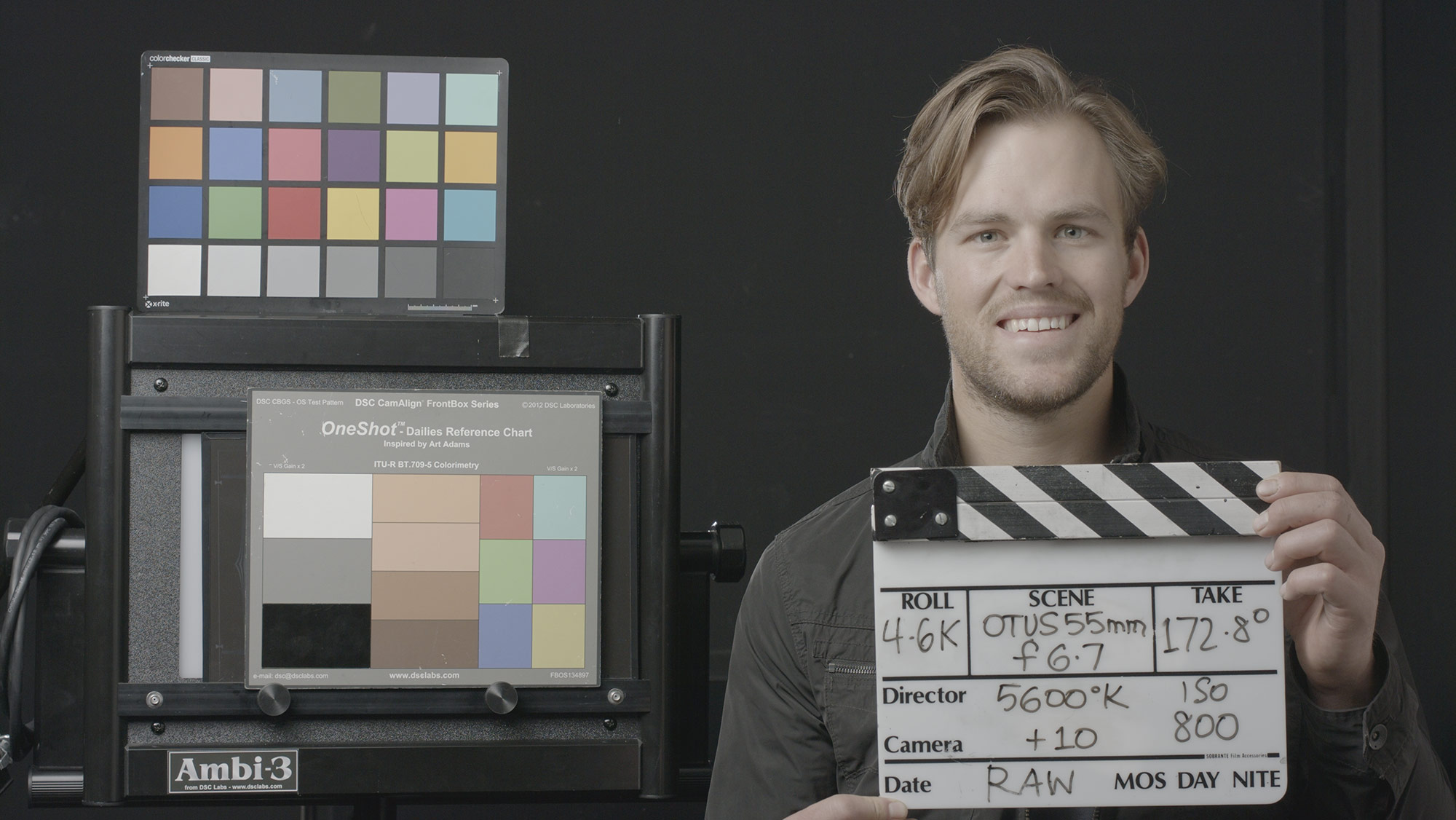 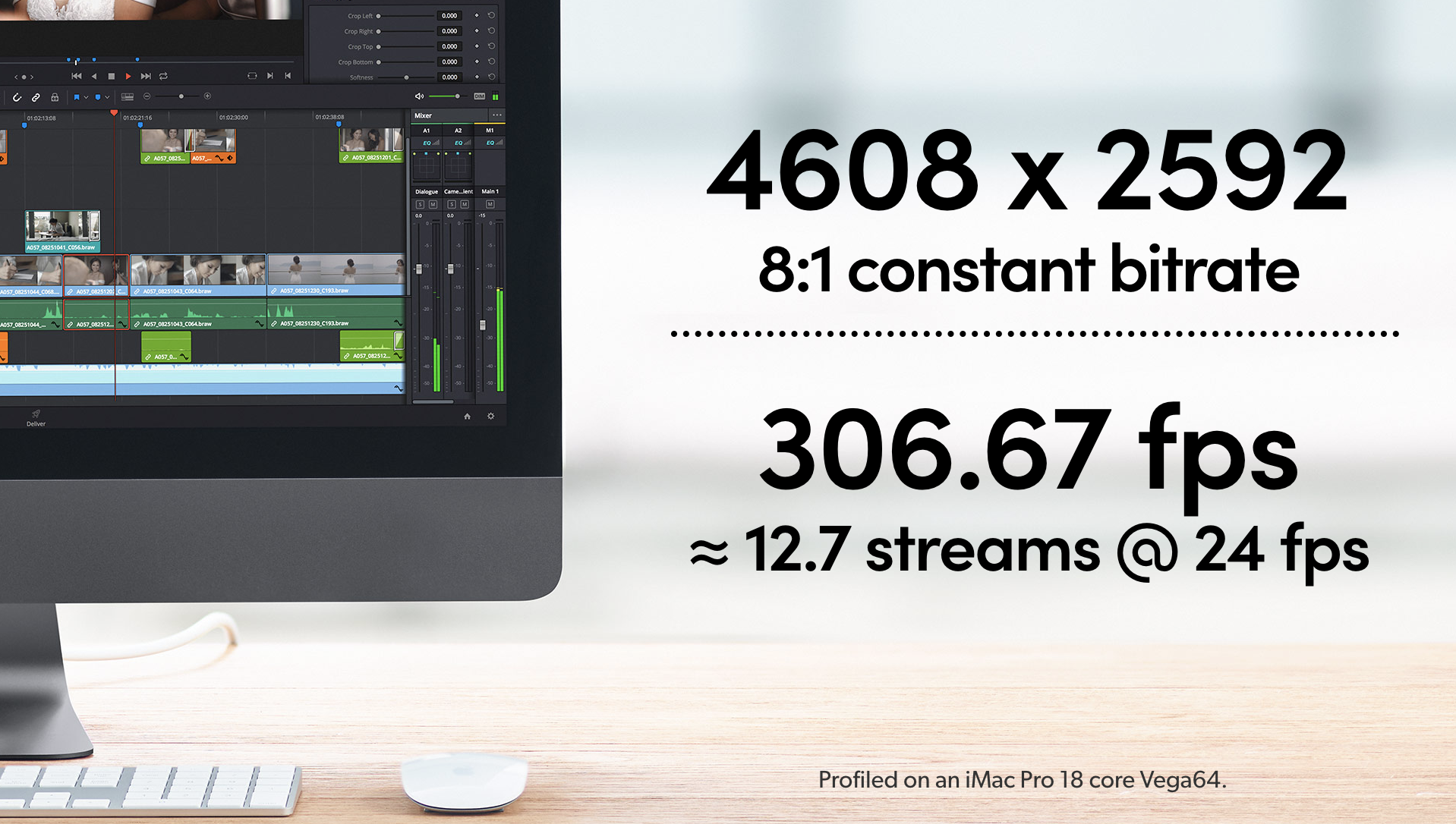 The SDK manages all color, color transformations, and metadata about the camera’s sensor. Because of this, the Blackmagic RAW Player can reliably display all of the dynamic range and deep color of .braw clips to help you get a better look at the footage. 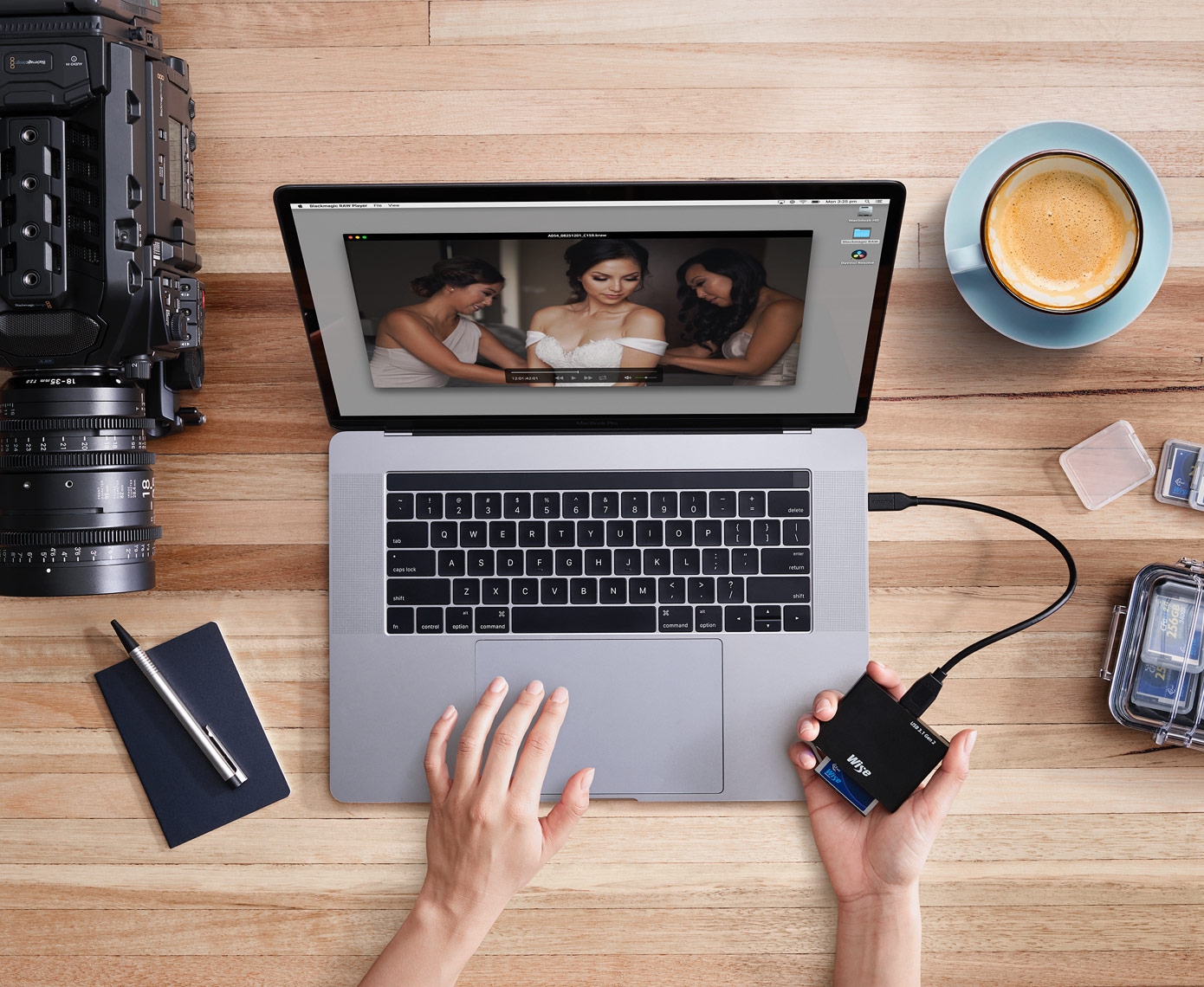 With the release of Davinci Resolve 15, users saw some immense improvements to the software. The 15.1 release includes support for Blackmagic RAW so you can start using the new codec right away in your films and video productions.

According to Blackmagic: “You can even make changes to the RAW settings in DaVinci Resolve, open the files in other applications that support Blackmagic RAW and automatically see the settings, so you have a consistent look and controls between software apps and different platforms.”