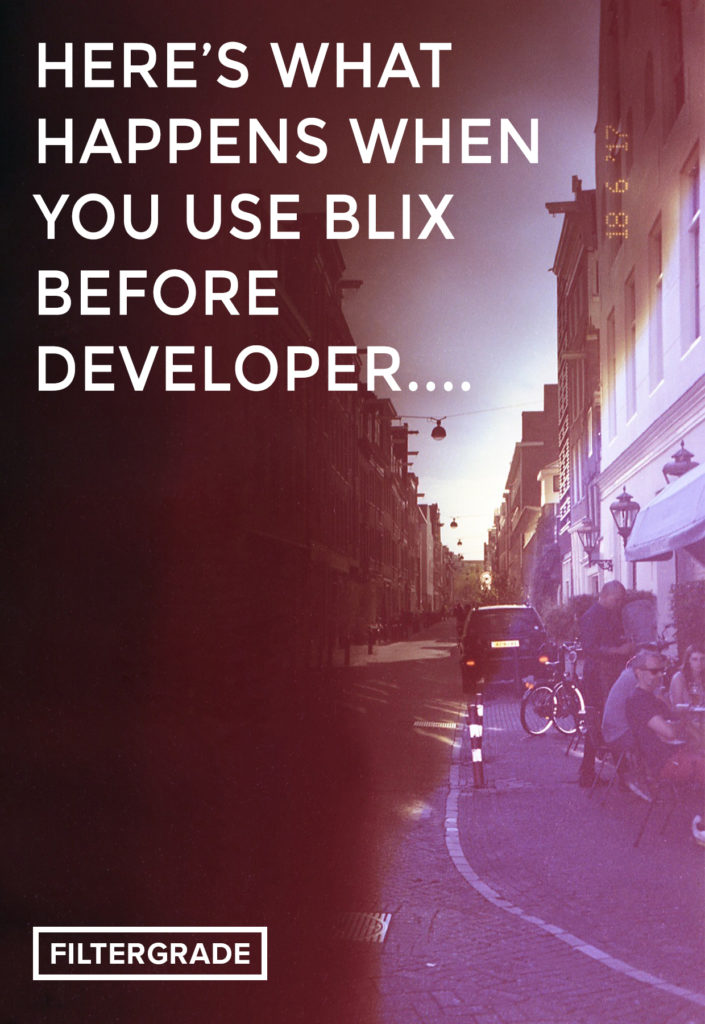 With this being said, I’m going to tell you the story of a costly mistake I made when I first started developing film. I had set up my darkroom about a month before this mistake; all of my equipment was in good shape still and other than a few overexposures, my film had been coming out really nice when I scanned it.

While developing my photos I use the Unicolor powder C-41 film negative processing chemicals. I follow the instructions that are provided so that I get the best results. However, after a 2-week trip to Europe, and some cockiness in my own developing skills, I mixed up the chemicals during the process.

How I Develop Film

I’m not going to go in depth about the whole developing process right now, but normally when I develop film, I start by washing it off with water and then I wash the film in developer. From there I wash the film in blix, then rinse with water, and then finally the stabilizer. Each step is also done at a specific temperature and handled very carefully.

Until I came home from my trip with a few rolls of film to develop. I was anxious to see the photos and I hadn’t developed in a few weeks, so I wasn’t on my ‘A’ game to say the least. I get all of my chemicals to the right temperature and begin the process. After I washed the film, I put the blix in.

Yeah, you read that right. I used blix before developer!

While pouring it into the container, I realized that I wasn’t holding the bottle marked with a ‘D’ on the top, I was holding the ‘B’ bottle.

Right away I started to panic and my heart stopped while I was thinking about all the photos that I may have just lost. Immediately, I put the bottle down and began pouring the blix back into the ‘B’ bottle. Without knowing what to do from there, I did what any naive film photographer would do – I grabbed the developer and started the process if I had never messed up.

I did this hoping that the blix wouldn’t have hurt the film since I only had it in the tank for a few seconds. From there I finished up the whole process, hung my film up to dry, and waited an hour or so to see what I had done.

One hour never felt so long and my heart was racing by the end of it. I went to grab the film and I brought it over to my desk, where my scanner and computer are set up so I could see the images.  I began scanning and this is what I saw.

This is what happens when you use blix before developer while developing film: 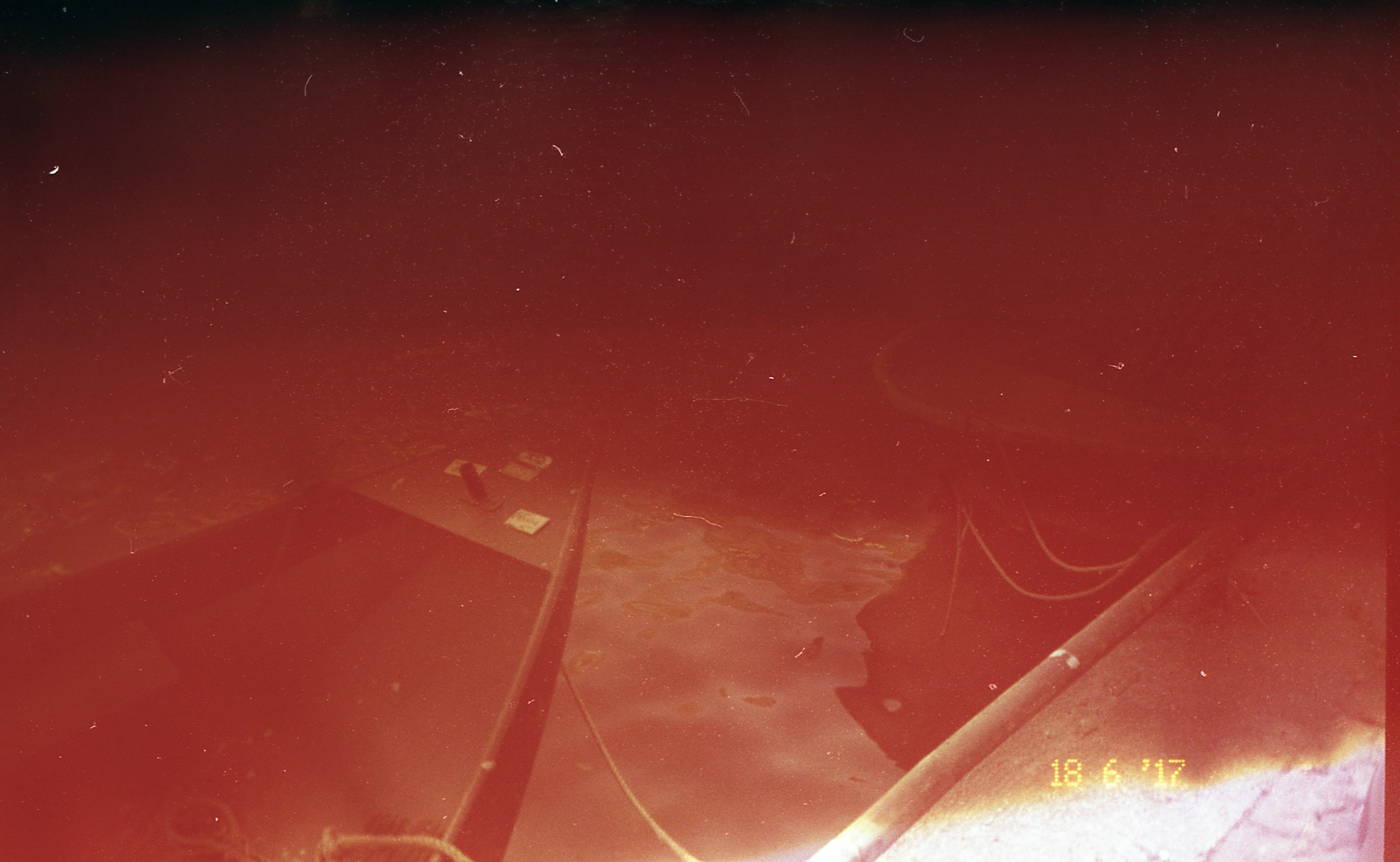 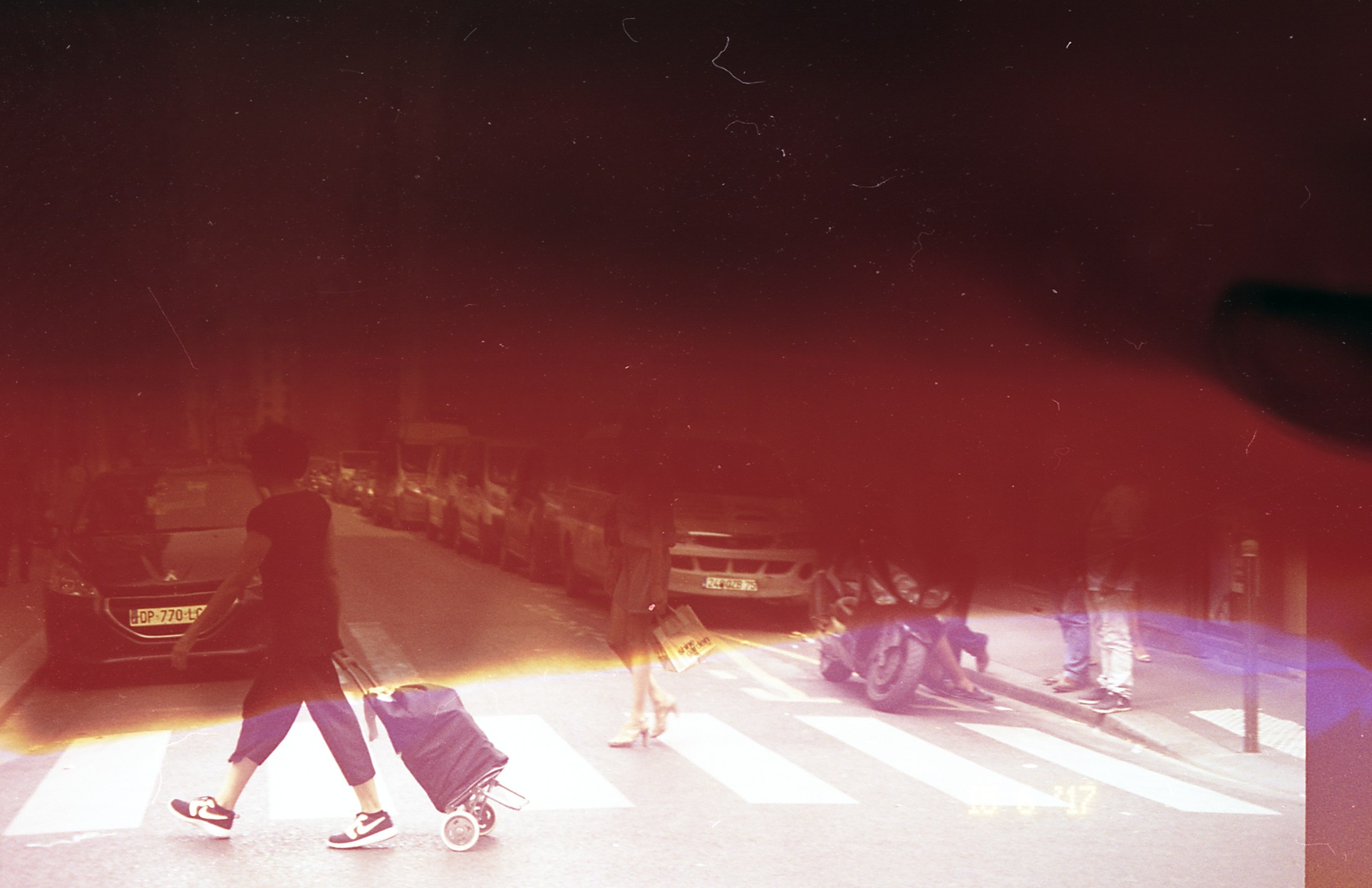 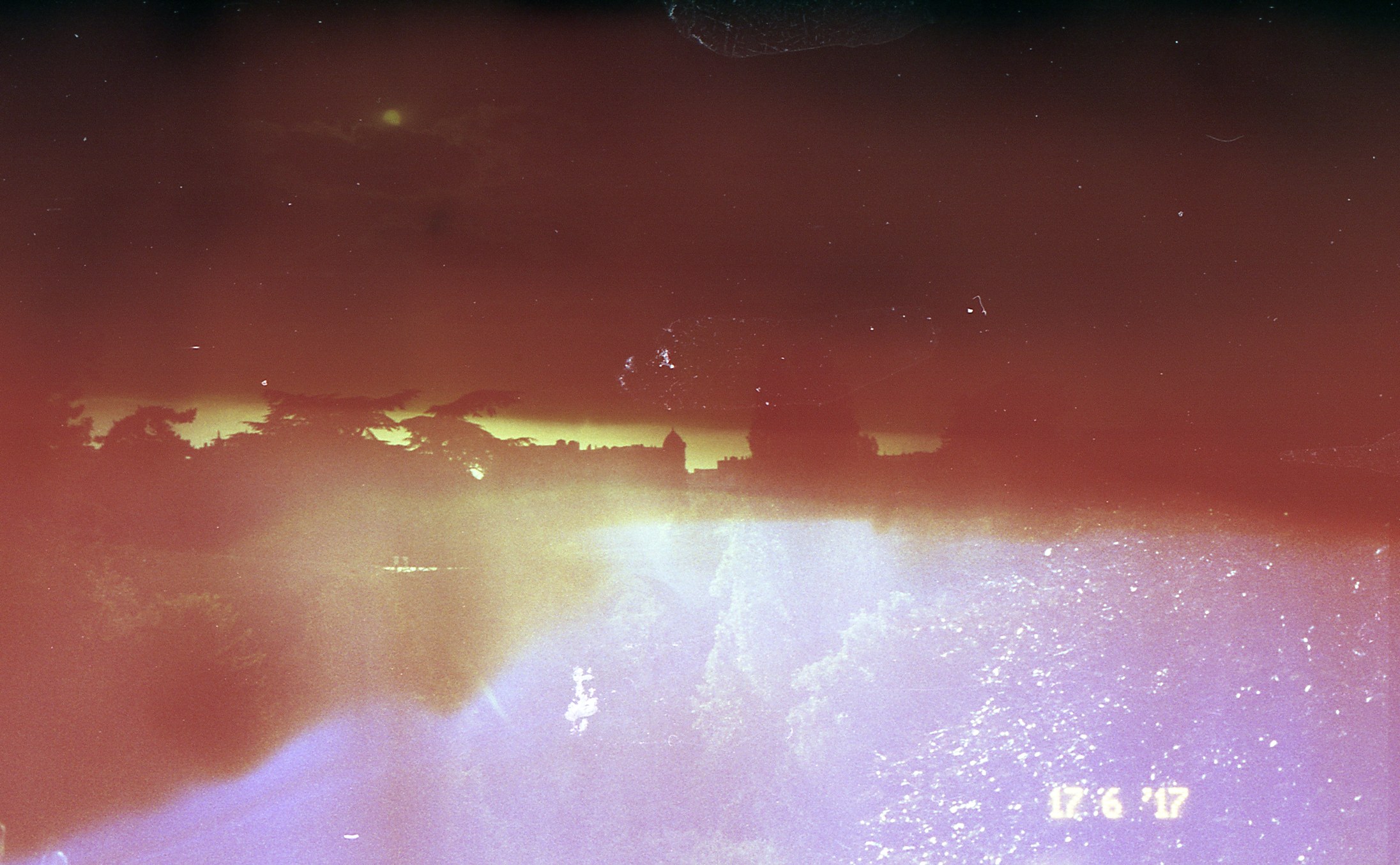 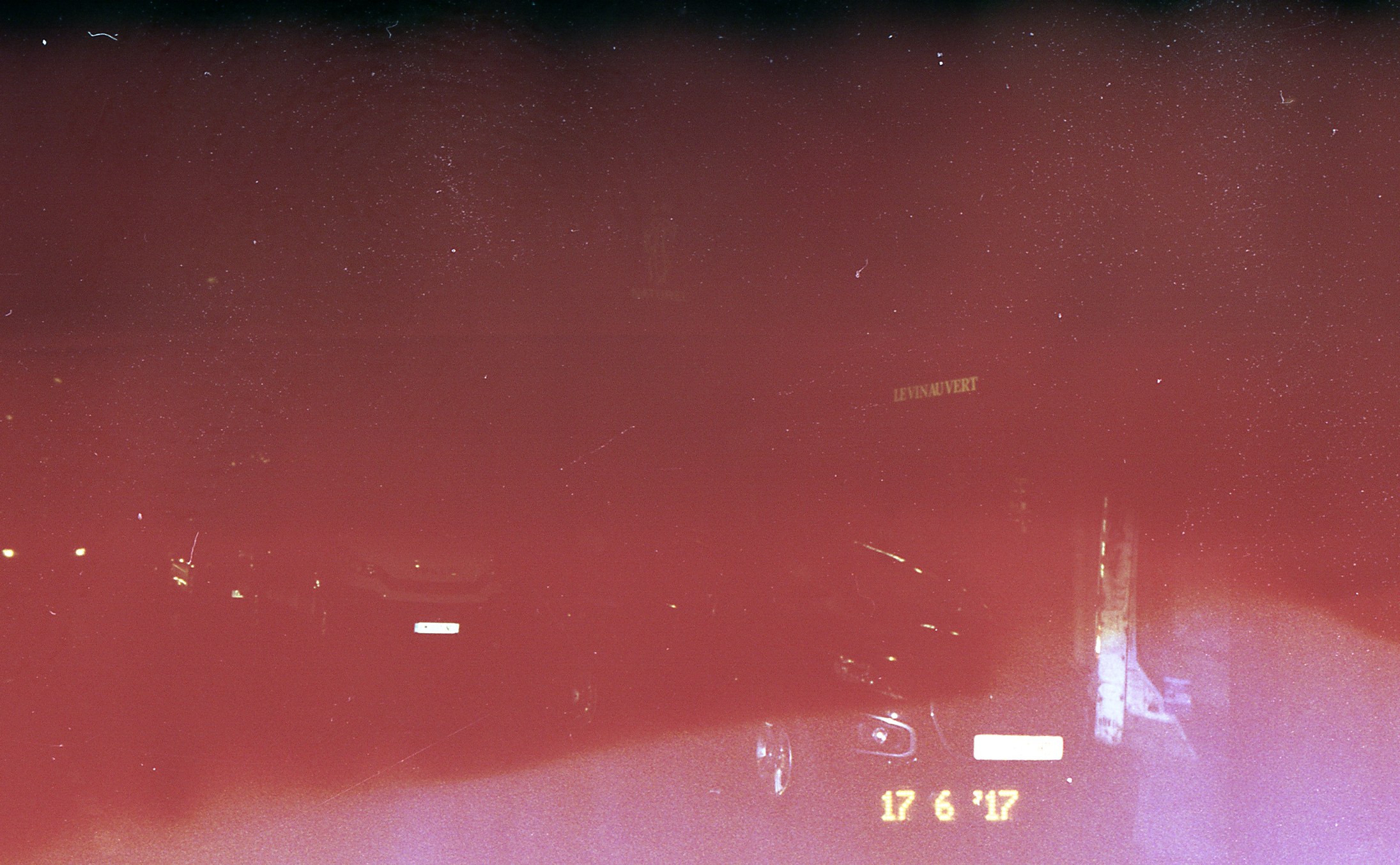 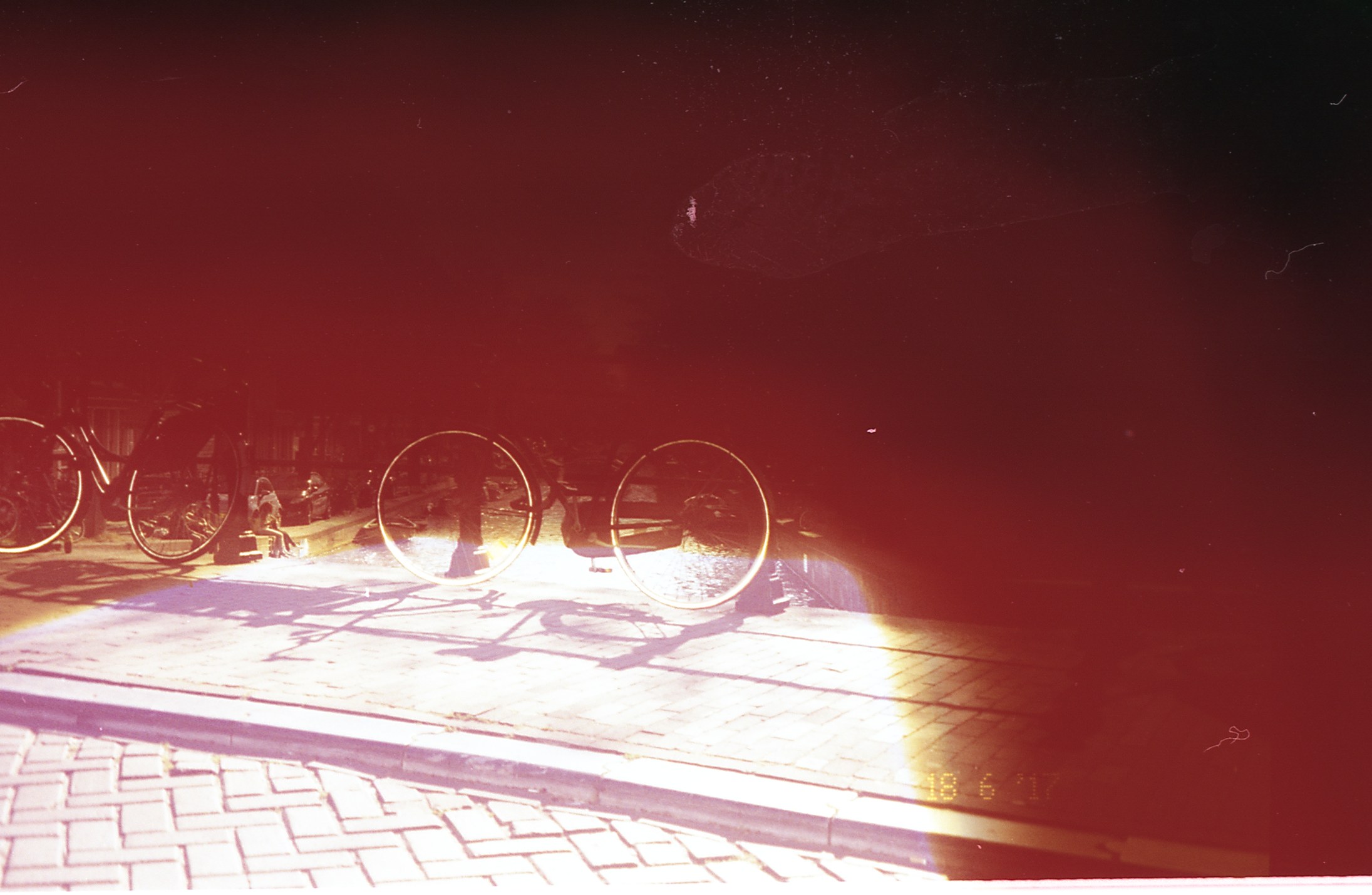 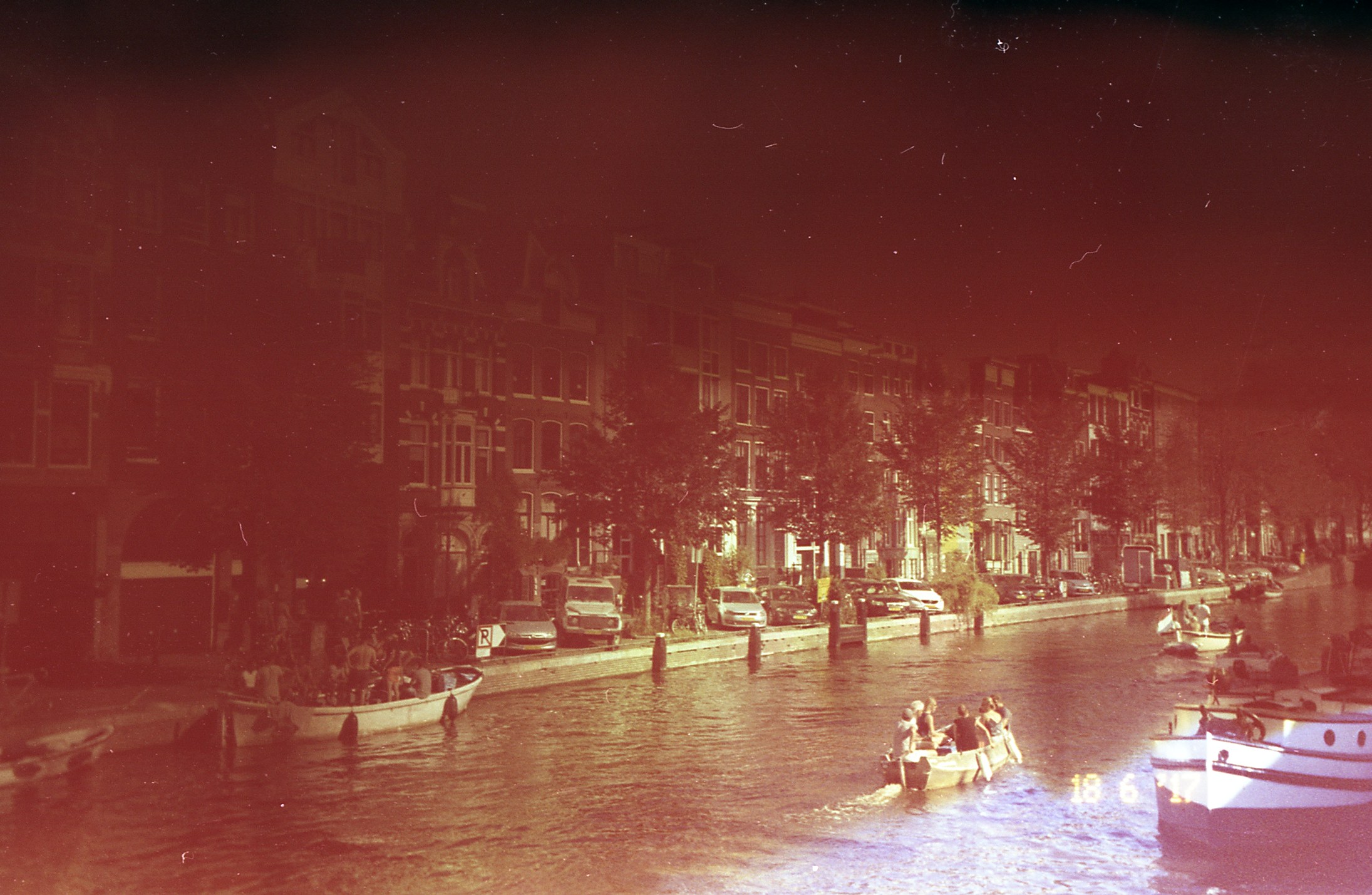 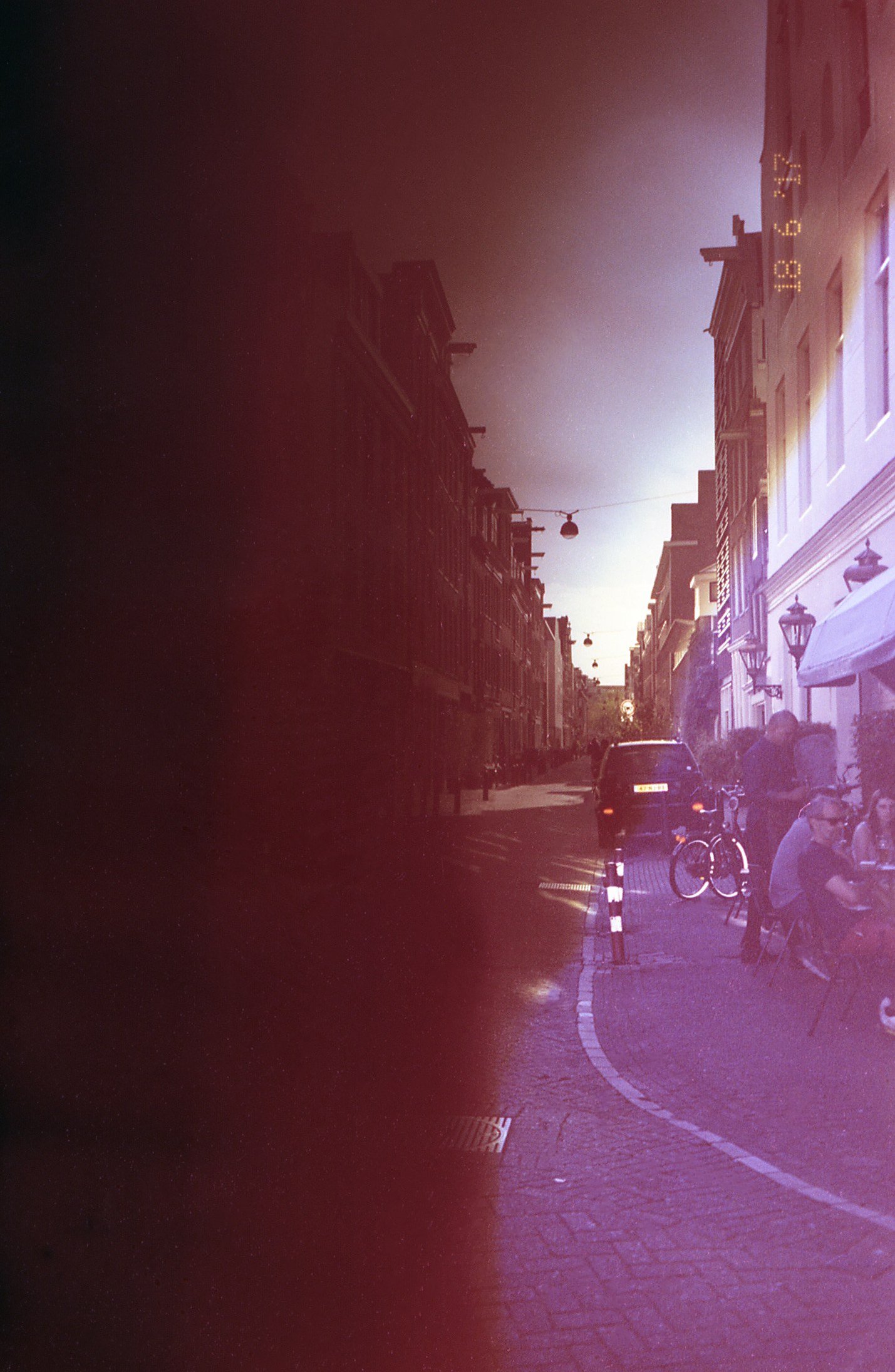 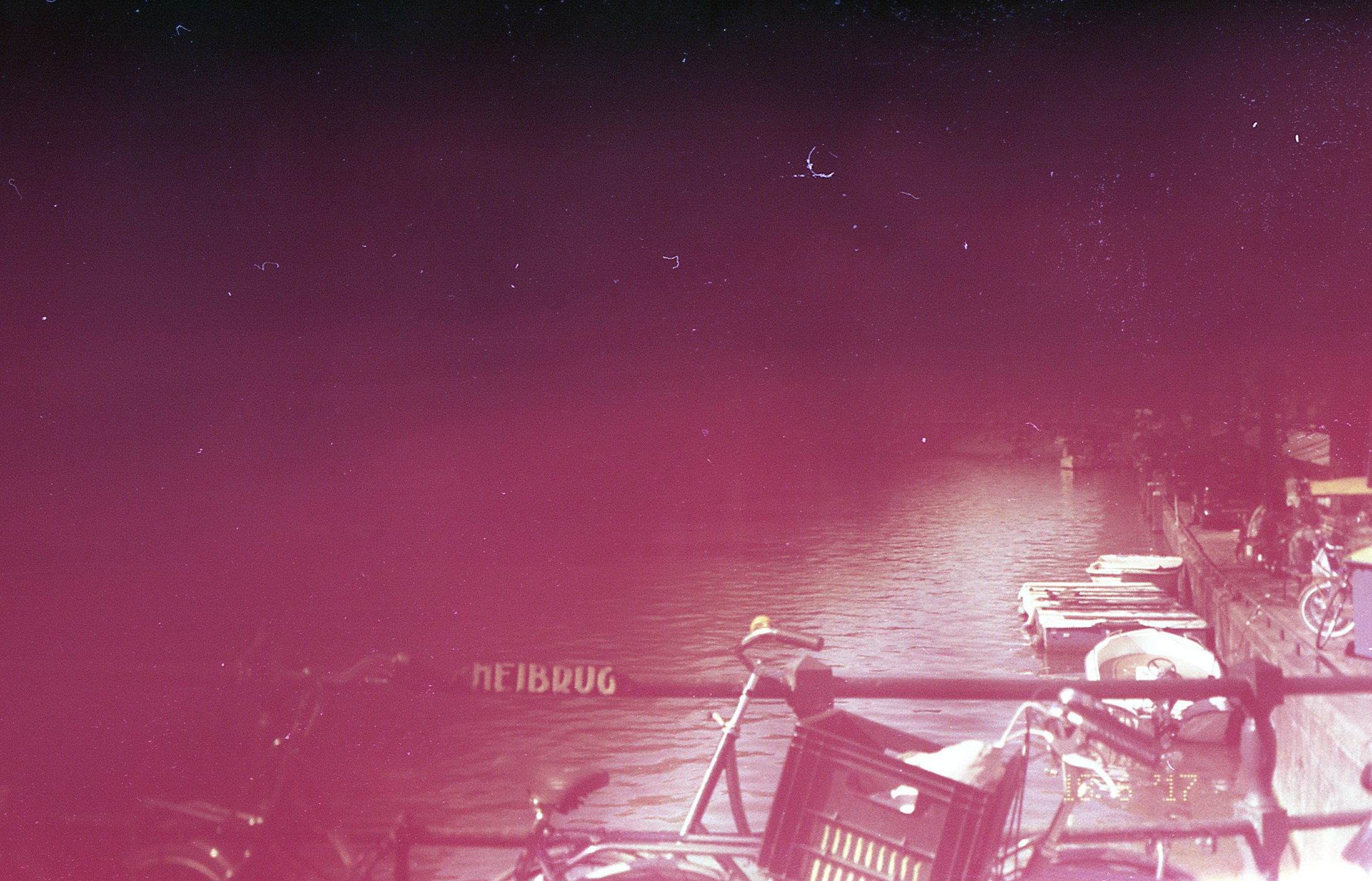 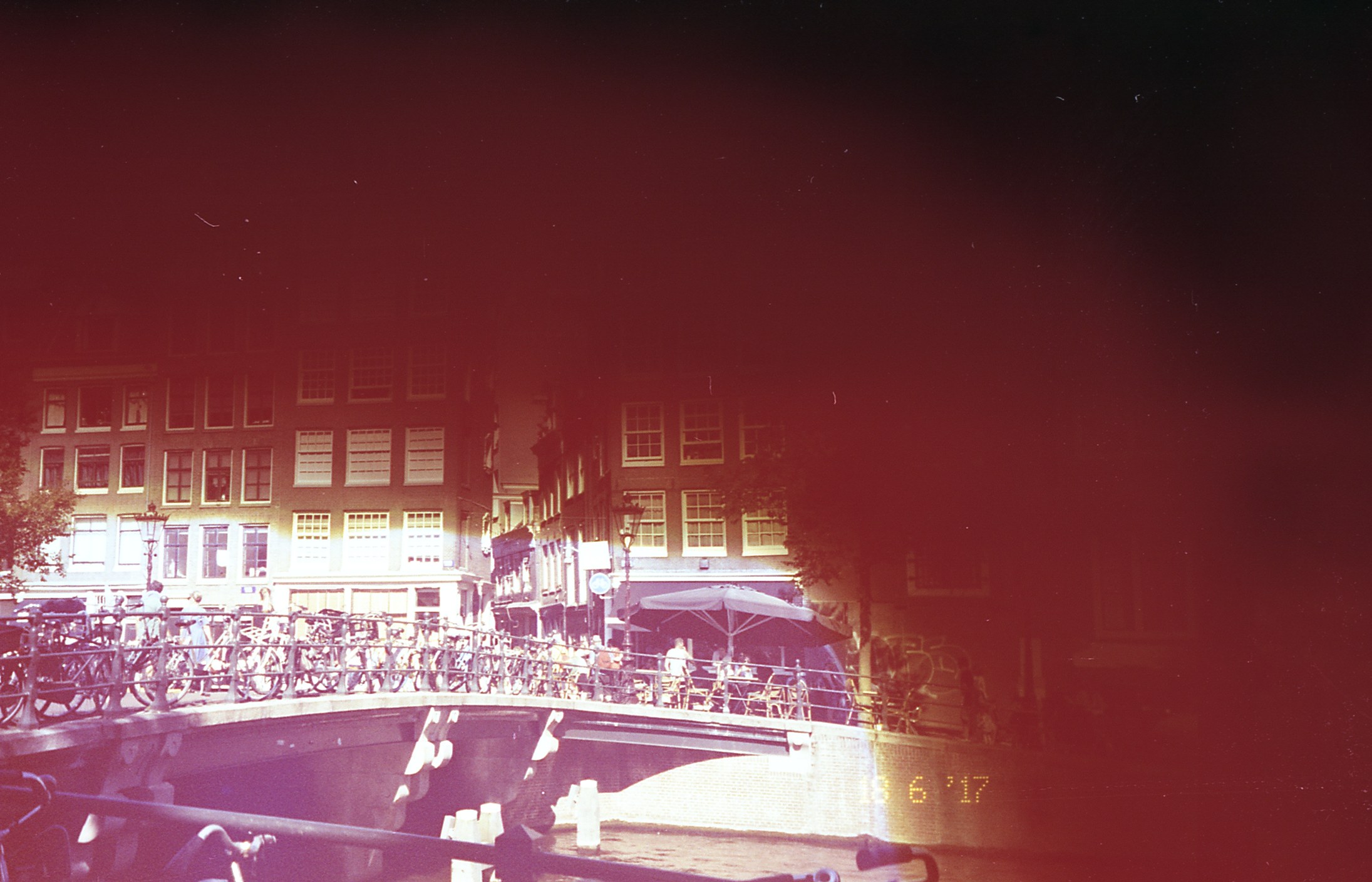 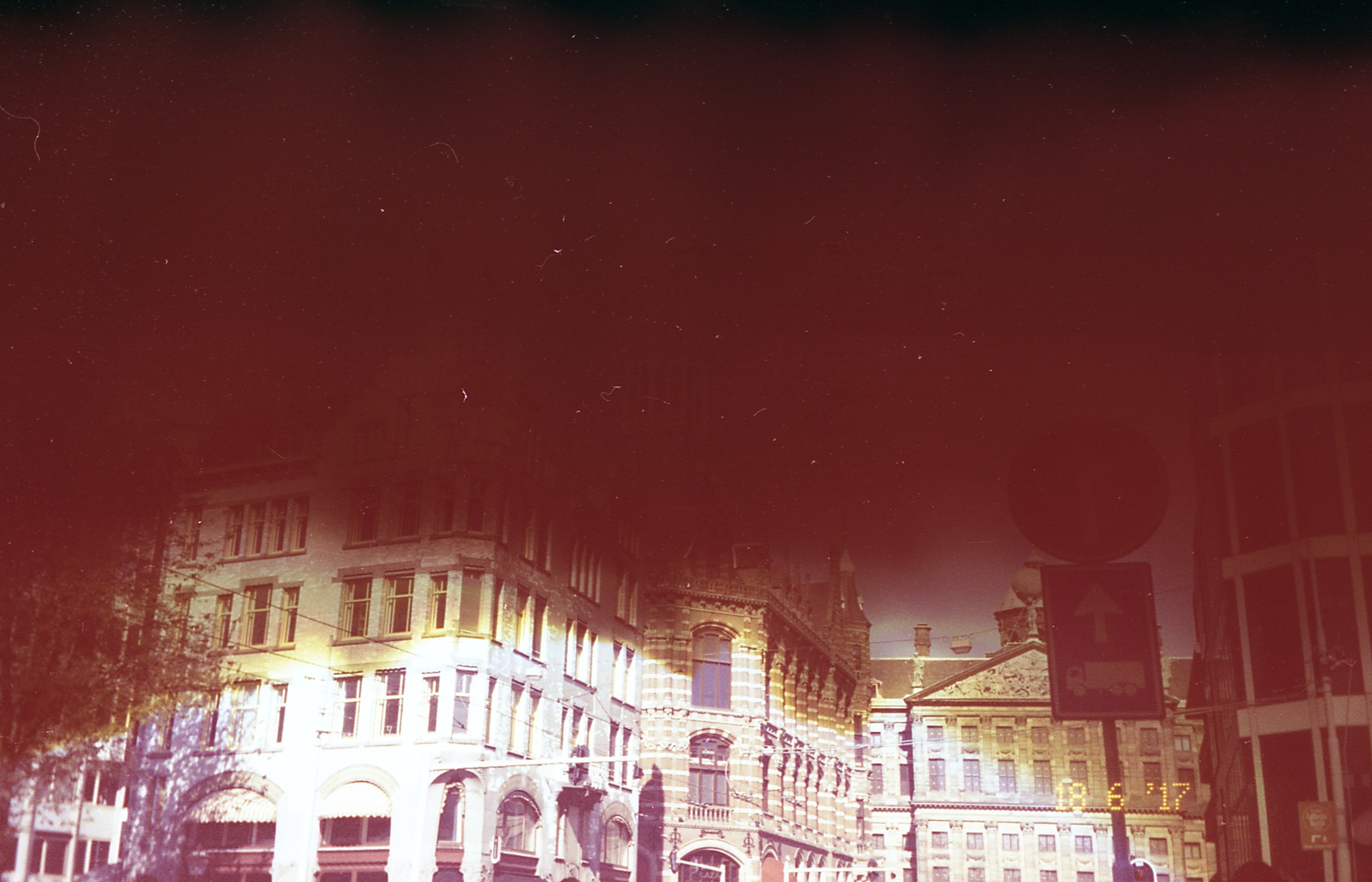 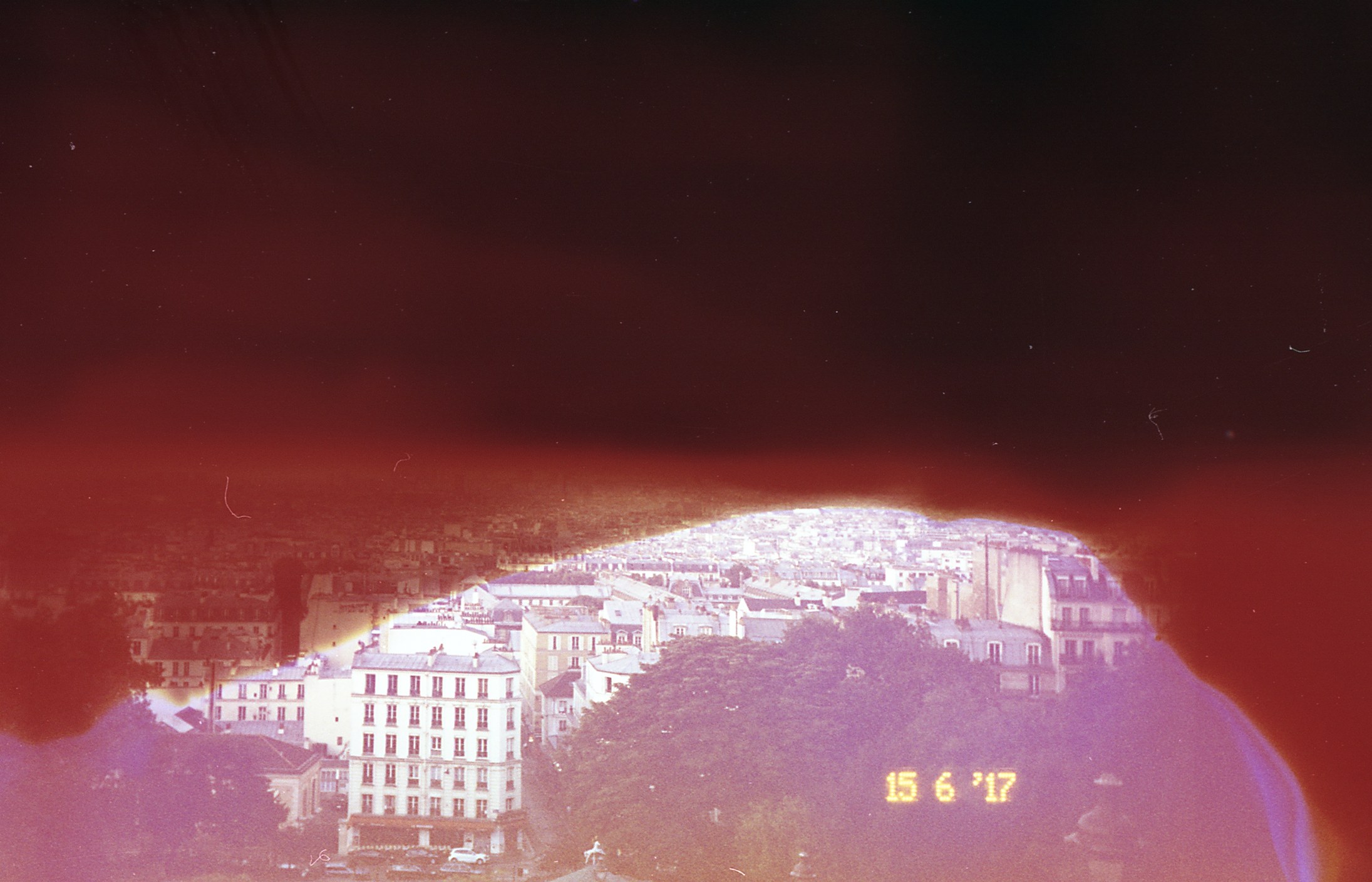 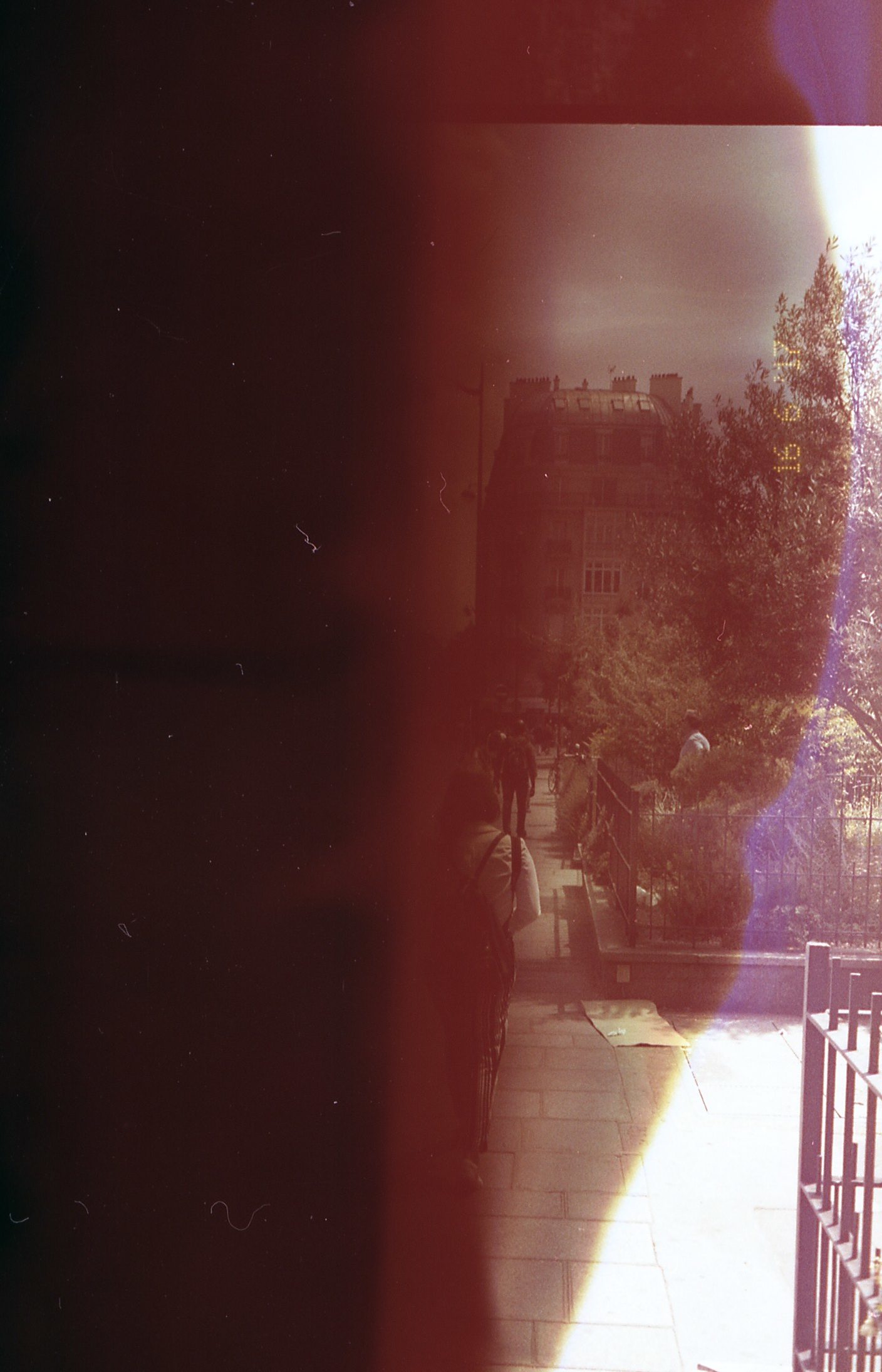 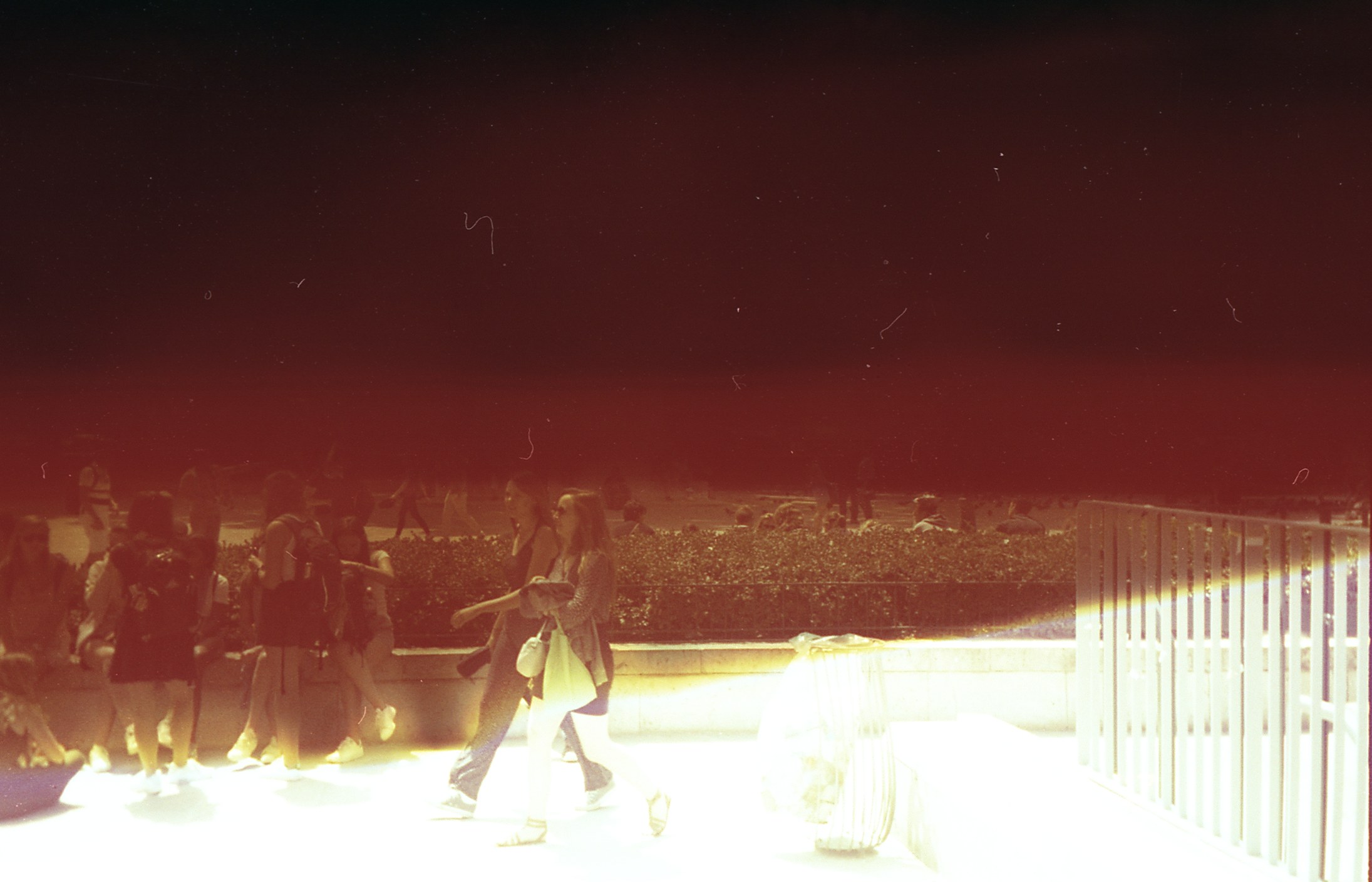 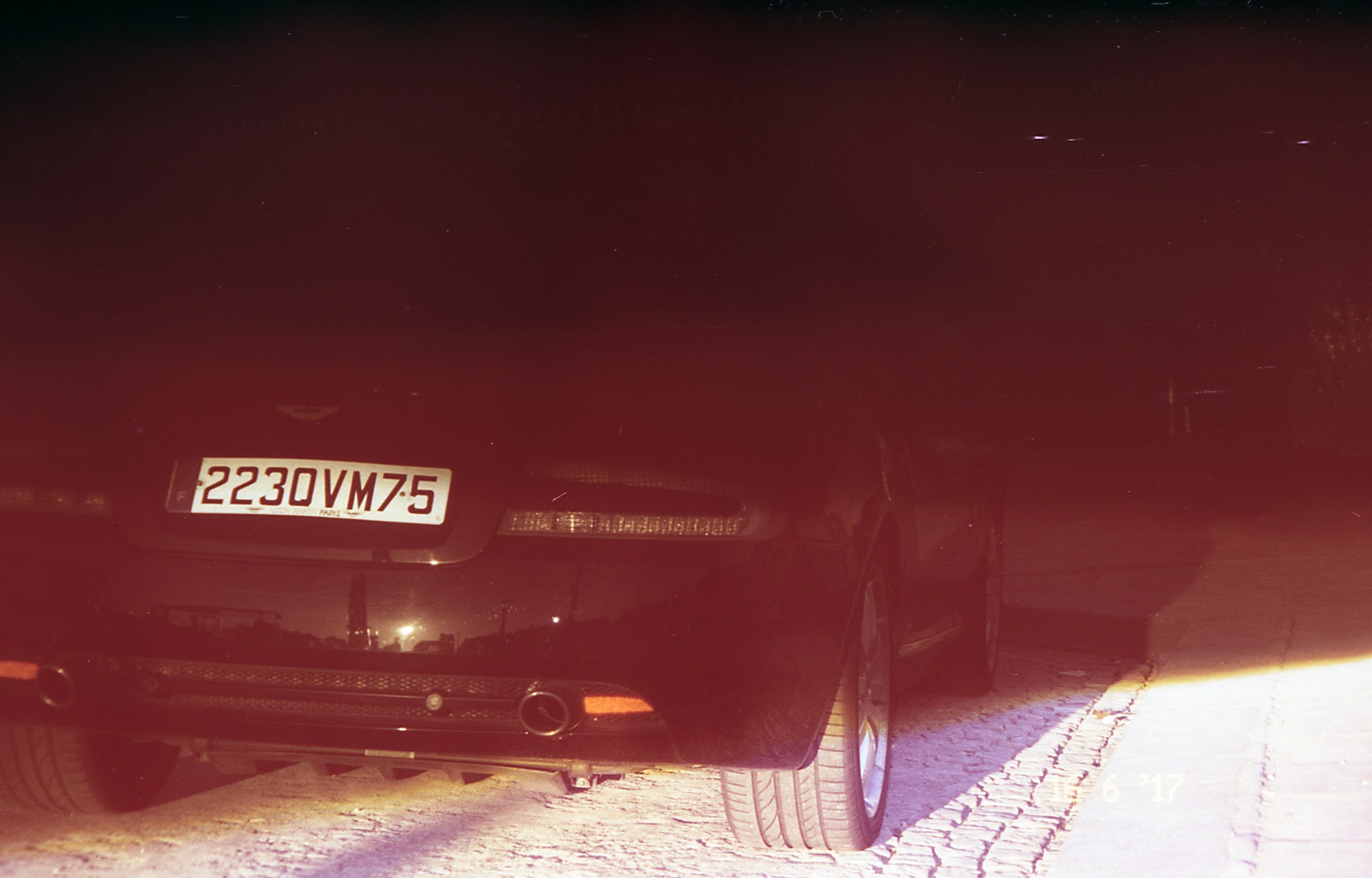 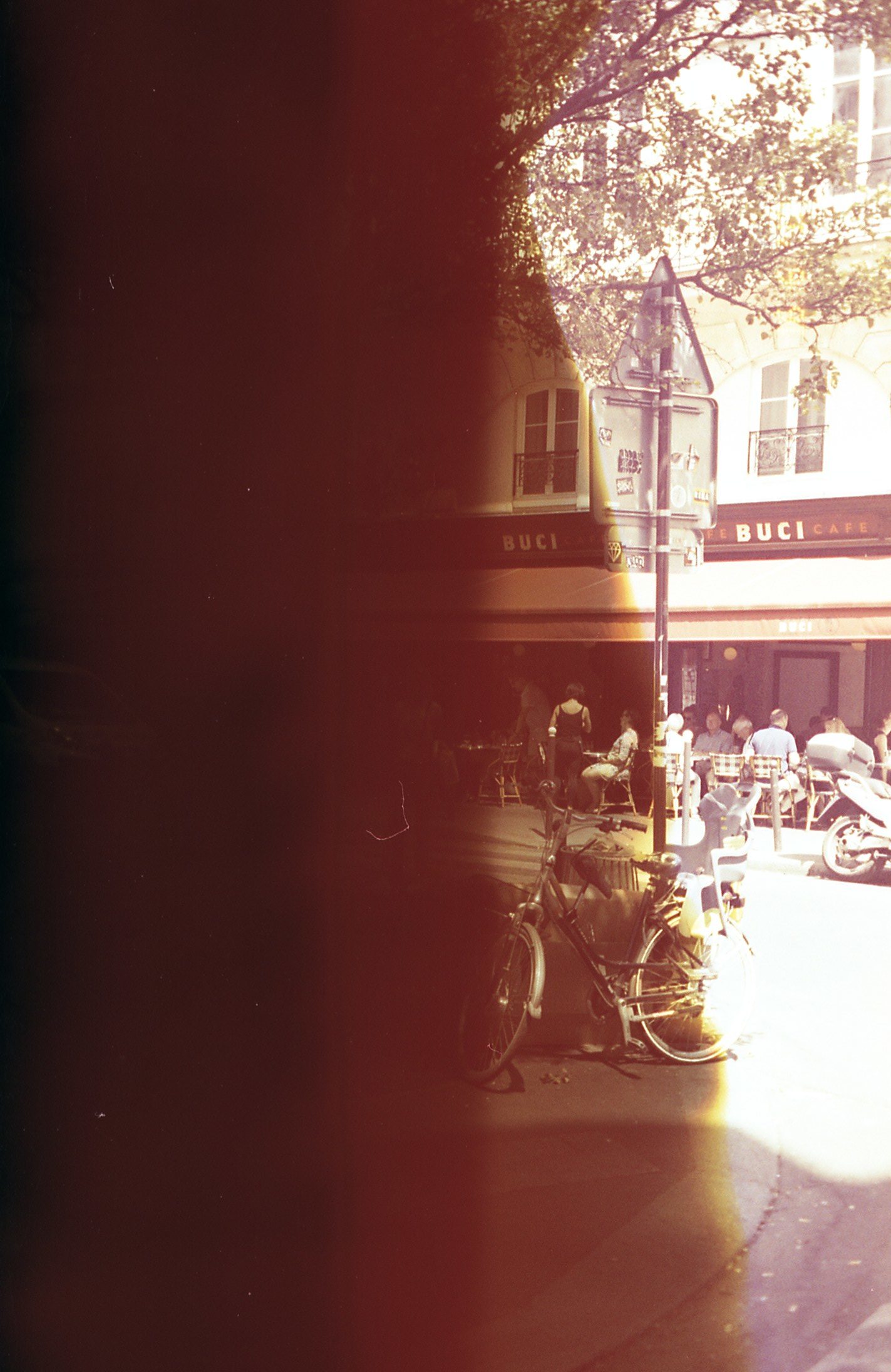 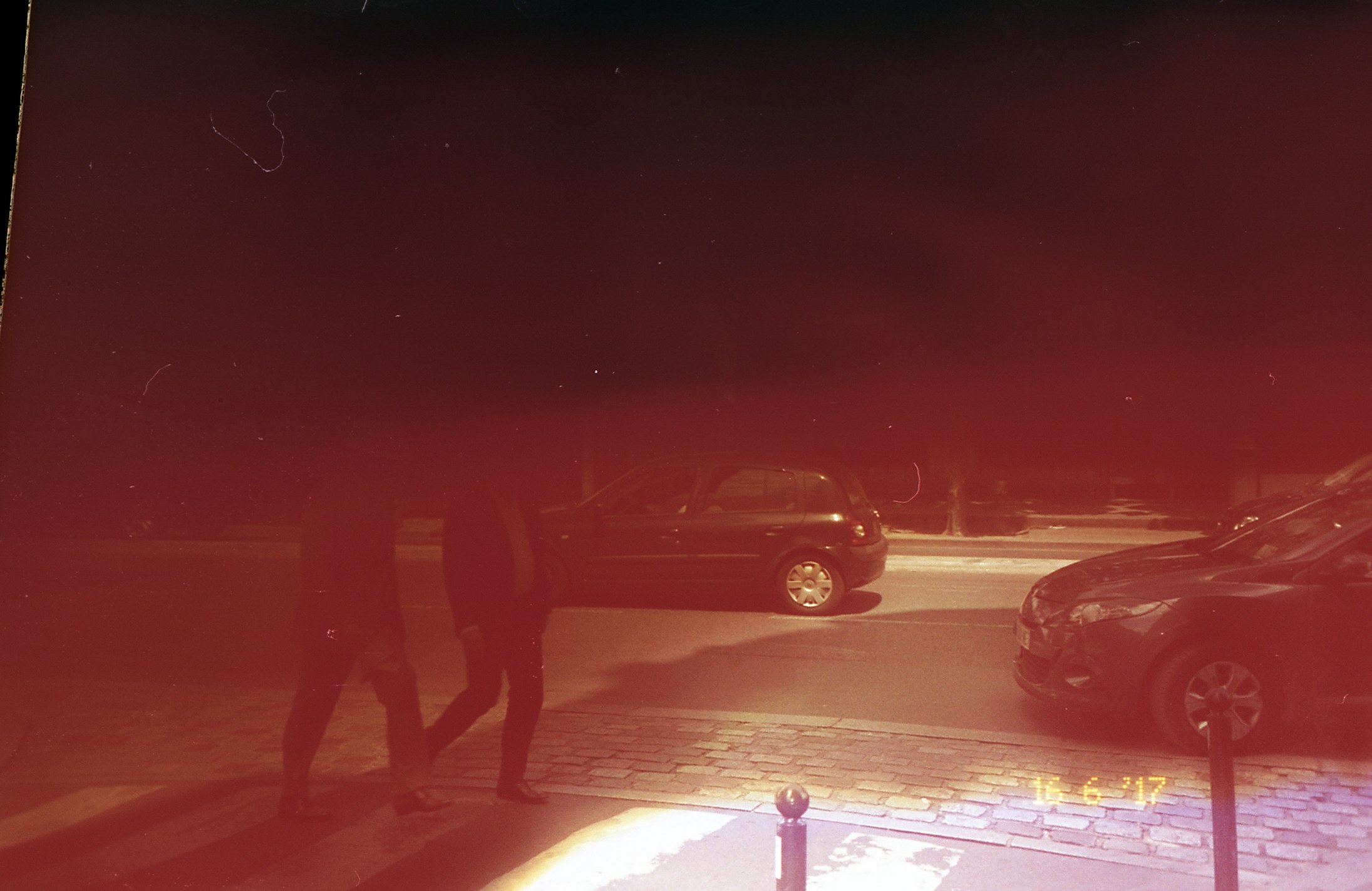 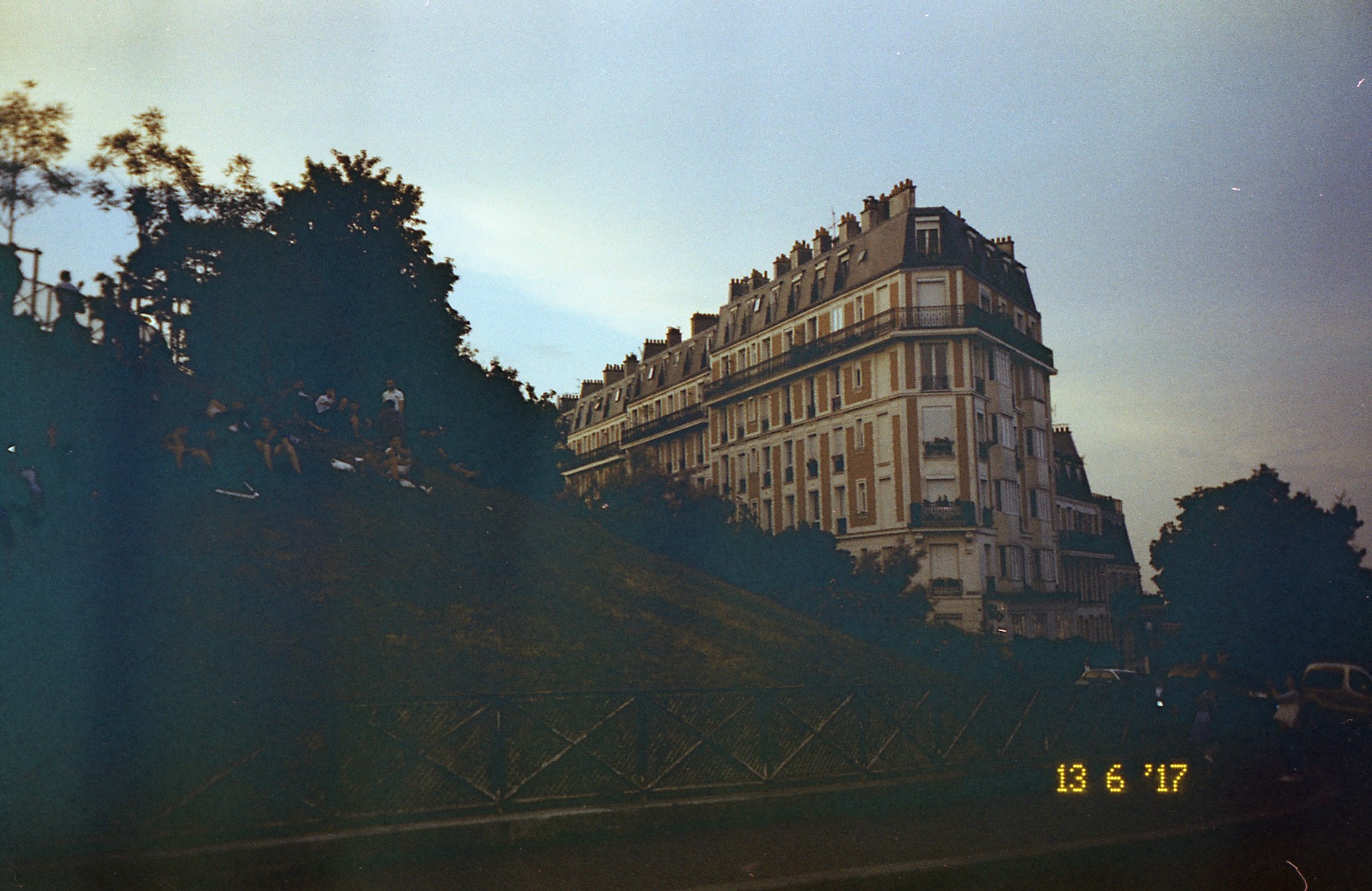 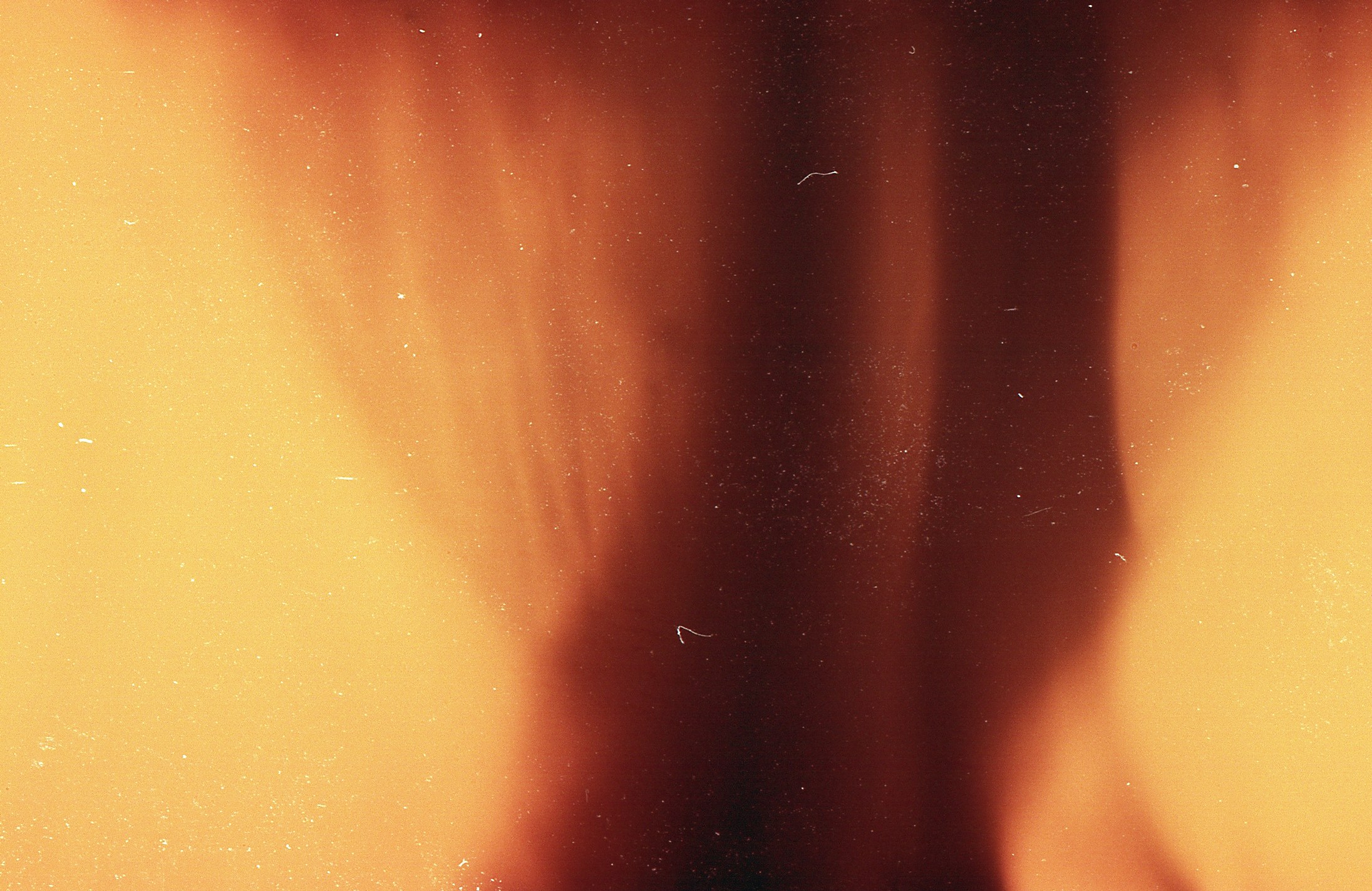 In conclusion, it’s best not to mix up the developer and the blix during the development process because your photos will be washed away in a sense. If the blix has contact with the film before the developer does, it will burn and eat away at the image and it will become washed off when you dispose of the fluids.

Some of the images were only covered halfway in blix before I realized my mistake which is why half of the images are slightly intact. Regardless, mixing up the blix and developer provided some interesting results.

What to Do if You Mix Up Developing Chemicals

In the worst case scenario that you do mix u the chemicals during your development process, you’ll need to take some deep breaths, hope for the best, and then work backwards before you finish developing. If you pour blix over your film before the developer, here’s what you should do:

This will hopefully allow you to fully remove the blix from your film before you finish developing. Some professionals recommend to elongate each step of the development process by 1-2 minutes because of the chemical mishap in hopes that you will be able to see the images, but this step is up to you.