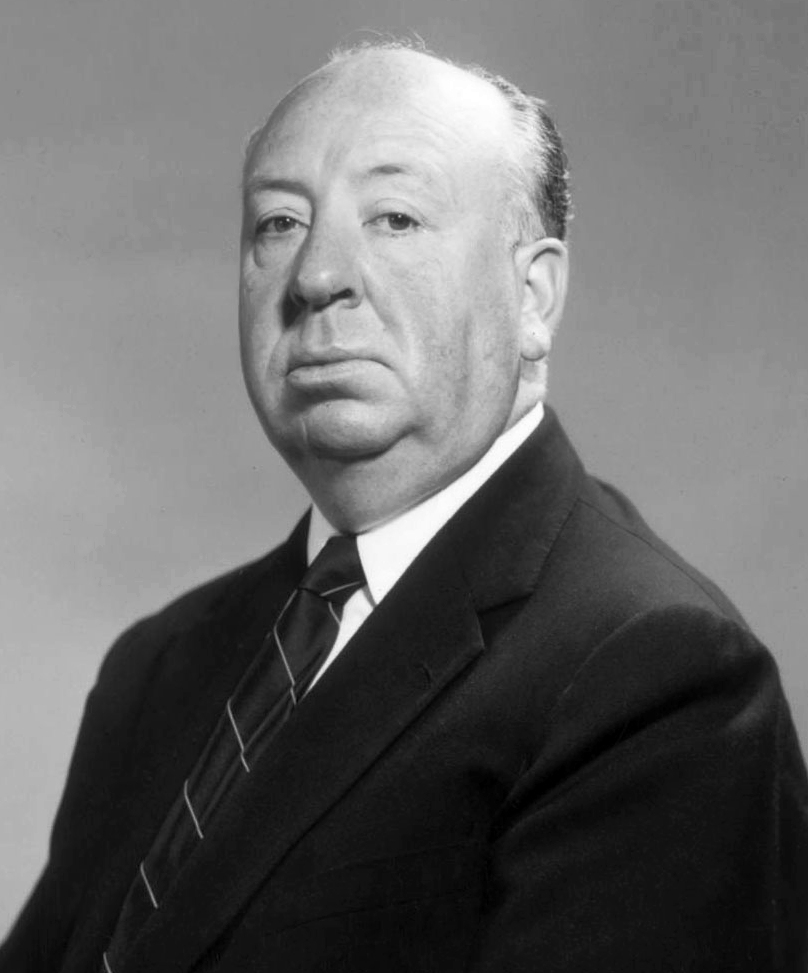 Alfred Hitchcock is a legendary director whose name is associated with incredibly iconic films such as Rear Window, Psycho, and The Birds, just to name a few. While art is subjective, Hitchcock’s methods and opinions have been discussed at length over the years.

While these 5 lessons we’re sharing today are not rules that are set in stone, they are considerations that every filmmaker should know. We’re even trying to focus on a few lessons that not everyone is covering. His films were popular for a reason; he was truly a master and his techniques have influenced essentially every movie made since his time.

1. How to Use the Montage, or Kuleshov Effect

This lesson can originally be credited to Lev Kuleshov, a Soviet filmmaker, but Hitchcock does a great job of describing it. The gist of the lesson is that a viewer’s perception of a shot can be altered based on what other shot it’s paired with. The original example from Kuleshov shows a man with an expressionless face alternating with three different shots of things or people. Viewers claimed they could feel the man’s expression and mood change each time, yet the shot was the same in all three instances.

Hitchcock uses the example of a shot of a man looking past the camera expressionless, followed by a shot of something else, then a shot of the man smiling. The first insert shot is a woman with a baby, so the viewer gets the sense that the man is wholesome and smiling at the happy interaction. But the second insert shot is a woman in a bikini, and the viewer gets the sense that he is, in Hitchcock’s words, “a dirty old man”.

This is a simple lesson, but a very important one. Color, music, and even the shots before and after another shot can drastically affect how a scene is perceived. As an editor, you have the power to create entirely different scenes.

2. You Don’t Need to Rely on Dialogue

Hitchcock began filmmaking in the era of silent films, so he never relied on dialogue to carry his films when it became readily available. His films did have dialogue, but the dialogue was just a part of the art. Many movies, shows, and narrative videos in the modern day rely too much on dialogue to explain things. For example, the classis trope of the evil villain explaining their entire evil plot. Or a narrator giving an entire introduction to the setting. Meanwhile Hitchcock chooses to show rather than tell (which is also good advice for writing books!). The setting, hero, villain, and conflict can all be easily shown without dialogue.

The above example of the opening of the 1954 Hitchcock film Rear Window is perhaps one of the best examples of this. With very little dialogue, the entire movie is set up. We see that it’s a hot day in a densely packed apartment in New York. We see that our protagonist L.B. Jeffries is confined to a wheelchair and his leg is in a cast. We see that he is a photographer who has taken photos of some dangerous situations. We see a man and his bedridden wife arguing, which becomes the crux of the plot. There is some dialogue in this scene that gives further context, but that’s all it is. The shot would still work even without this dialogue, as the exposition comes through clearly enough with visuals alone. The phone call that Jeff has merely confirms the implication that his leg was injured while taking the photograph of a car crash that the camera pans to earlier in the scene.

3. The Audience Should Know More Than the Character

Shock has its place, but it only provides the emotion for about 5 seconds. Suspense, meanwhile, can last for several minutes and keep the viewer on the edge of their seat. Hitchcock teaches that the viewer should know more than the character. Which is more powerful? A character trying to be sneaky that suddenly has someone walk in on them; or a character trying to be sneaky while the audience can see that another person is actively looking for them? The audience feels the anticipation, and can scream “No, don’t open that door!” at the character.

This also means that Hitchcock is not a fan of the “deus ex machina” trope. He thinks that characters should achieve their goals through their own efforts, and not because of an outside force that just happened to be in the right place at the right time. While these moments are popular in film and can often have a level of suspense associated with them (how is the character going to get out of this mess??), Hitchcock would consider this to be bad filmmaking.

To follow Hitchcock’s advice, filmmakers can try to involve the audience more with suspense, rather than relying on moments of shock or unexpected outcomes. There is plenty of value in moving slowly toward an inevitable, obvious outcome, or subverting that outcome at the last moment.

Hitchcock had a particular way of filming scenes that involved moving from a wide shot to a close-up. But he didn’t just cut from a wide shot to a close-up. He did so slowly. Each scene started with wide establishing shots to give a sense of the setting. The next shot would be closer, perhaps a medium shot that shows the characters. Only when the action or conflict of the scene was at its peak would Hitchcock move in for the close-up.

This is one of the many reasons that he was the master of suspense. Even if the scene was not necessarily suspenseful, it still resulted in a slow build-up in each scene. Once close-up, Hitchcock can use the camera to show the emotions of his characters. He liked to focus on hands, but faces and expressions will of course do the trick. Slow zooms into closeups can feel dangerous. Fast zooms can feel like a character having a realization. A well-timed zoom can provide extra context to a piece of dialogue.

5. You are the Master of Time

Time in movies can move differently than time in real life, and it all adds to the art of cinema. In this above clip from Notorious, two characters secretly exchange a key. This could have been but a brief moment, but that won’t do for something that is the focus point of the entire scene. The action of handing over the key lingers a bit longer than it would naturally. As an audience, we understand that time may have “frozen” briefly while this action took place. As a director, Hitchcock understood that time can be manipulated in this way.

This kind of effect is often seen when two characters have a private conversation yet are surrounded by a crowd. In these moments, the director often makes the audience feel as if time has stopped around these two characters and their conversation exists in some alternate dimension.

Alfred Hitchcock has had a larger impact on cinema than most filmmakers in history. He was an early pioneer of film and many of his techniques and standards can still be seen in most films today. Let us know in the comments what your biggest takeaway from Hitchcock is, whether it’s one that we mentioned here, or another that you’ve heard elsewhere.

View next: 12 Amazing Books About Filmmaking