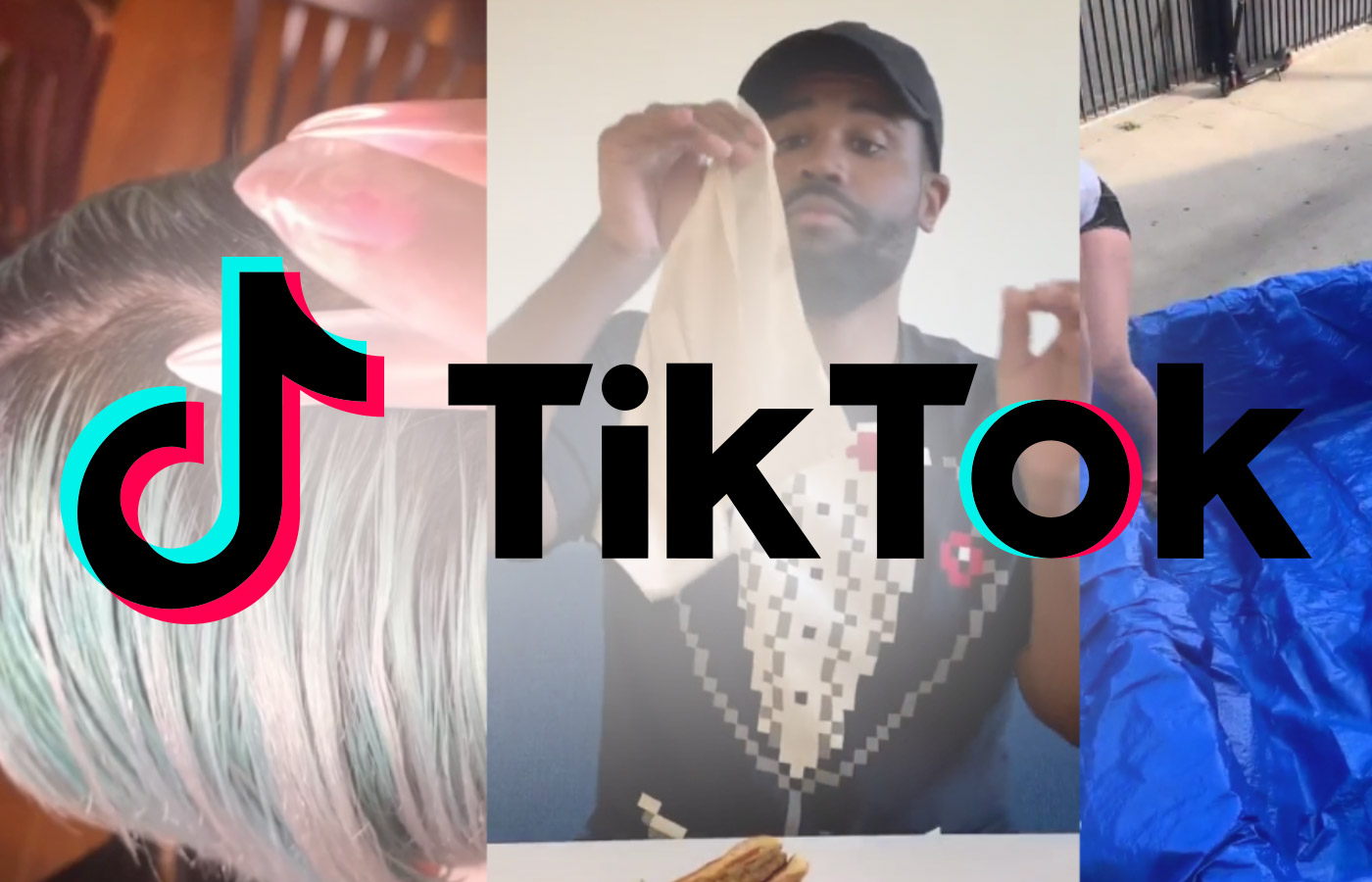 TikTok is quickly becoming one of the fastest-growing social media platforms that allows for individuals to create and share various short videos, music compilations, of users dancing, singing and lip-syncing. You can find a wide range of amateur to professional-looking creations that are taking the internet by storm, not to Generation Z stars rising to fame literally overnight.

Don’t know what TikTok is or don’t understand what all the buzz is about? These TikTok statistics will pique your interest and change your mind about how valuable this newer platform can be for you.

1. Over 500 Million Users and Growing

TikTok launched in 2016, since then it has grown to have over 500 million active users across the world. This puts the app ahead of platforms like Twitter, LinkedIn, and Pinterest. A majority of this huge growth can be contributed to the purchase of Musical.ly and the huge Chinese based audience through the Douyin app.

2. Keeps the Younger Generation in Mind

The most active users of the app are between the ages of 16 and 24. More than half of the users are male. There is a shift occurring where more adults are beginning to use the app. This spike happened when Jimmy Fallon promoted a number of TikTok challenges which encourage viewers of his late-night talk show to download the app and create videos of their own to share.

Though it has a large number of users only 4% of marketers are tapping into this platform. This means, there is a great deal of potential for marketers to bring in valuable customers or clients if they were to begin to incorporate the app features into the marketing plan.

4. They Have an In-App e-Commerce Feature

This feature allows individuals to create sponsored challenges. When you consider near 5 million TikTok users create content for the #InMyFeelings compared to only 1.7 million Instagram users to use the same hashtag, there is potential to gain a lot more exposure and hype around your brand tagline or products with UGC from fans on the app.

TikTok is available for use in over 155 countries and can be translated into 75 different languages. Nearly 150 million of these users use the Chinese version of the app Douyin, which has to maintain a separate network to comply with Chinese censorship regulations. Their audience is growing exponentially in the Asian market and India. For marketers, this offers you the potential of reaching markets is 155 different countries but knowing that many of these individuals are focused in the Asian market.

In a day nearly a million unique videos are viewed by users. This is an accomplishment that the app reached after just a year of launching. The developers encourage this growth by creating a strong community and putting a focus on content creation. For this reason, TikTok has been able to quickly grow and will continue to grow in the future.

For marketers, there is a great deal of potential this platform can offer. Unlike many other video sharing platforms, TikTok focuses on content creation. While the videos can be silly and entertaining, they are all based on creating content in one way or another. Marketers that can creatively come up with enticing challenges you can easily attract millions of new audience members overnight. When you keep in mind the TikTok statistics mentioned above you can see why this app is a social media platform that shouldn’t be overlooked, but instead one you should be embracing and taking advantage of now.