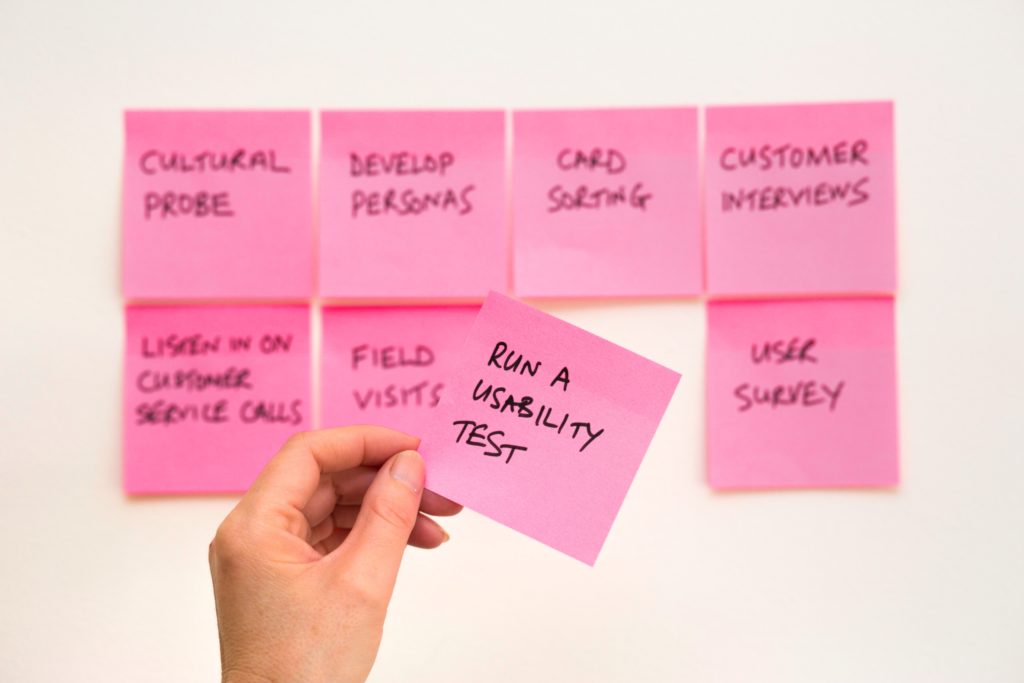 Unless you slept through history classes, you probably realise President Eisenhower was a smart guy.

As well as being a two-term President, he was a 5-star World War II general, Supreme Commander of NATO Allied forces in Europe and President of Columbia University – which, regardless of any opinion about his political stance, is an impressive resume.

As well as balancing his professional roles, he was unbelievably productive elsewhere – producing over 260 oil paintings in his spare time – and it’s often cited that his particular way of prioritizing work and life tasks was largely to thank. His signature way of handling his daily tasks has become known as the Eisenhower Matrix.

What is the Eisenhower Matrix?

Also known as an ‘urgent-important’ matrix; the Eisenhower Matrix is a way of managing work and life tasks – by quickly categorizing them and working through the tasks accordingly. It looks like this: 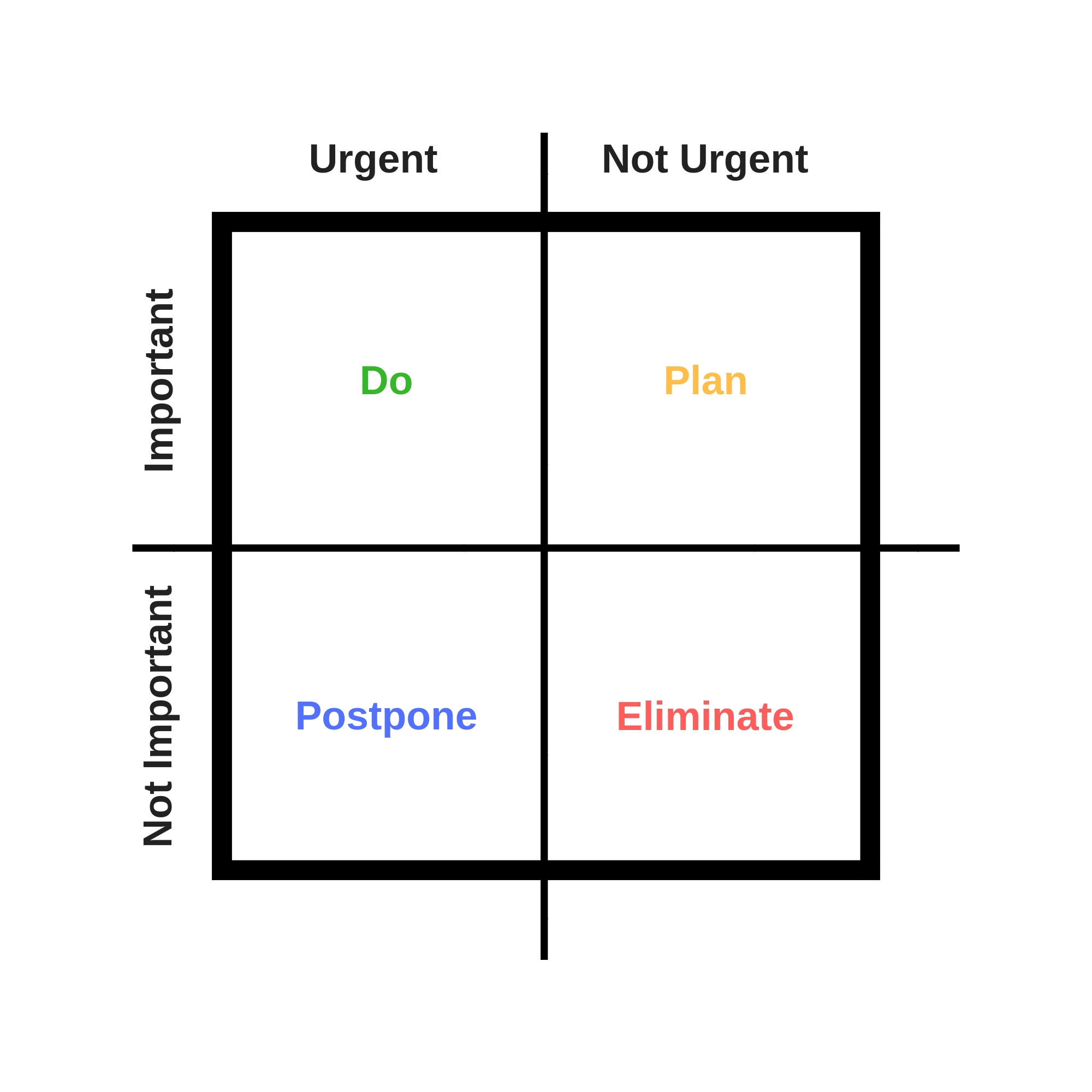 The real key to productivity is dropping your daily tasks into these categories.

How to categorize your tasks

Perhaps start by recreating or printing a copy of the diagram above. Every time you something crops up for you in the day, think about where it would sit in the matrix.

You can start by asking yourself “is this urgent?” – when you’ve decided, you can then ask, “is this important?”

When you’ve decided (honestly!) – then you’ll find each of your daily tasks finds a home on the matrix – and can be handled accordingly:

1. Do (Urgent and important) 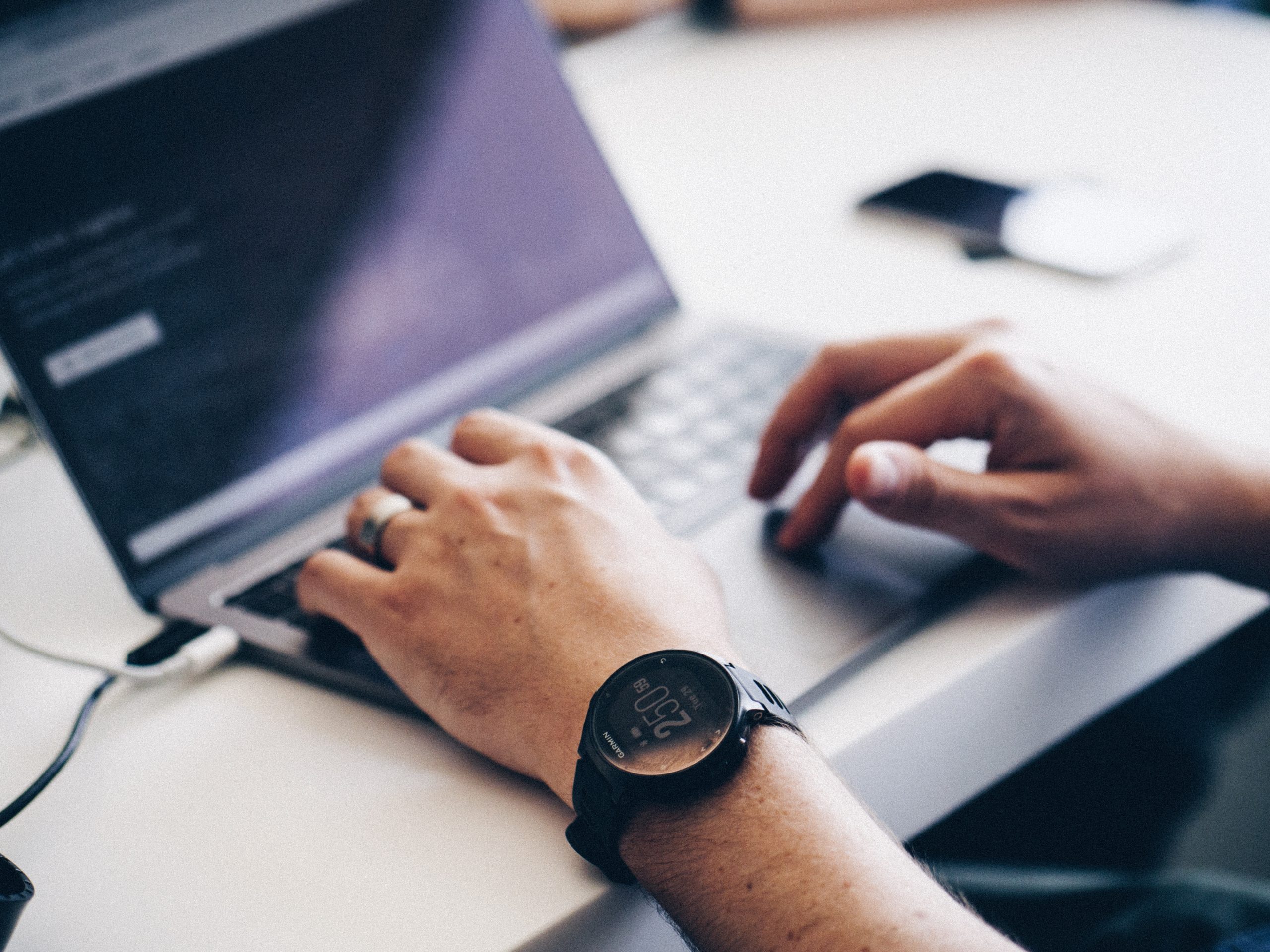 If a task is urgent and important then, chances are, you need to do it ASAP. This is likely to be the stuff that’s got a pressing timescale against it – like that job you promised to a client tomorrow, paying the rent, picking the kids up from school in 15 minutes, etc.

What’s urgent to you will change too – so you might not be too concerned about tidying your workspace generally – but if you’re going to be having a FaceTime chat with an important client later today, it might suddenly become urgent and important to make the place look smart.

As the name suggests, these are things that need to be at the very top of your to-do list. Do them now – or face the consequences soon!

2. Plan (Important but not urgent) 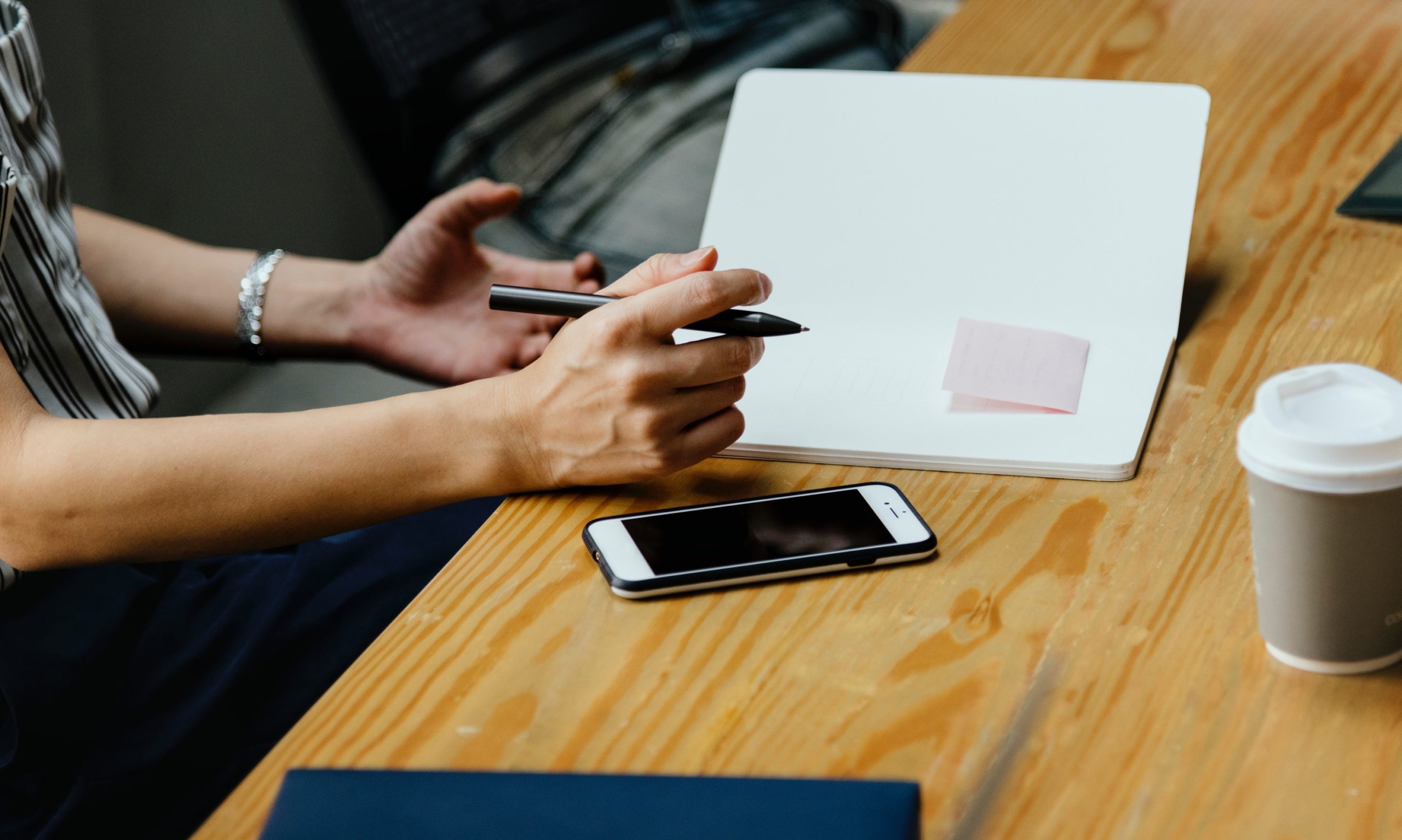 Listen up procrastinators – not everything needs doing right now, so don’t let important but non-urgent tasks pull you away from what’s immediately pressing.

For all the tasks that definitely need to be done – but have a less-pressing timescale, the ‘important but not urgent’ quadrant is a good place for them to live. Knowing they’re important should now inspire you to plan for how and when to do them.

There’s a lot of life ‘stuff’ that goes into this box. Working out, spending time with family, tonight’s dinner – and so on. There’s likely to be a lot of work related stuff too – writing proposals, sending invoices, figuring out taxes, etc.

Depending on how organised you are with your time, you can either allocate time slots for these in the future – or, if organization isn’t your friend, you can sit on them until they become urgent and important!

3. Postpone (Urgent but not important) 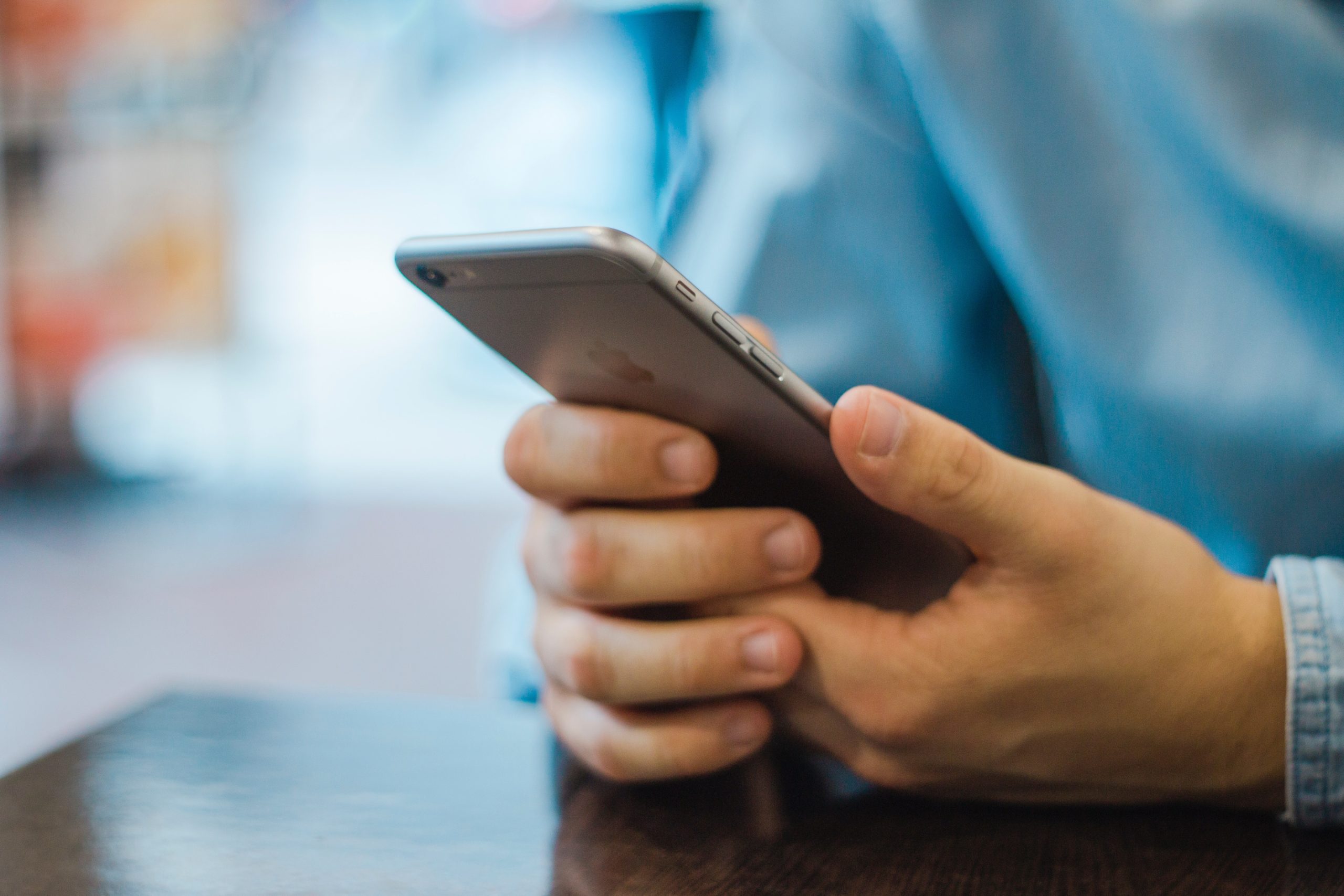 In our digital and deeply connected age, every day presents more and more urgent but unimportant things to take up our time – in fact, for many people (especially freelancers who don’t have a manager watching their every move) these are the things that eat up hours of our day.

Does that Twitter notification really need to be looked at now? Do you really need to answer that call? Should you really be tempted into looking at that spammy article with a tempting headline?! The answer is almost always ‘no’ – especially if it’s going to take you away from tasks that are important.

For us freelancers, handling these interruptions (no matter how tempting they are) involves postponing them until a time when your important tasks are done – or planned accordingly. Can you switch your phone to silent? Set up your voicemail? Switch your out-of-office on and close your inbox? Turn off social media notifications on your phone?

This is a quadrant in which honesty is absolutely vital. It’s nice to be able to pick up the phone to friends whenever they call – but doing so can impair your ability to get stuff done. File the tasks accordingly – and set some time aside to do it later.

4. Eliminate (Neither urgent or important) 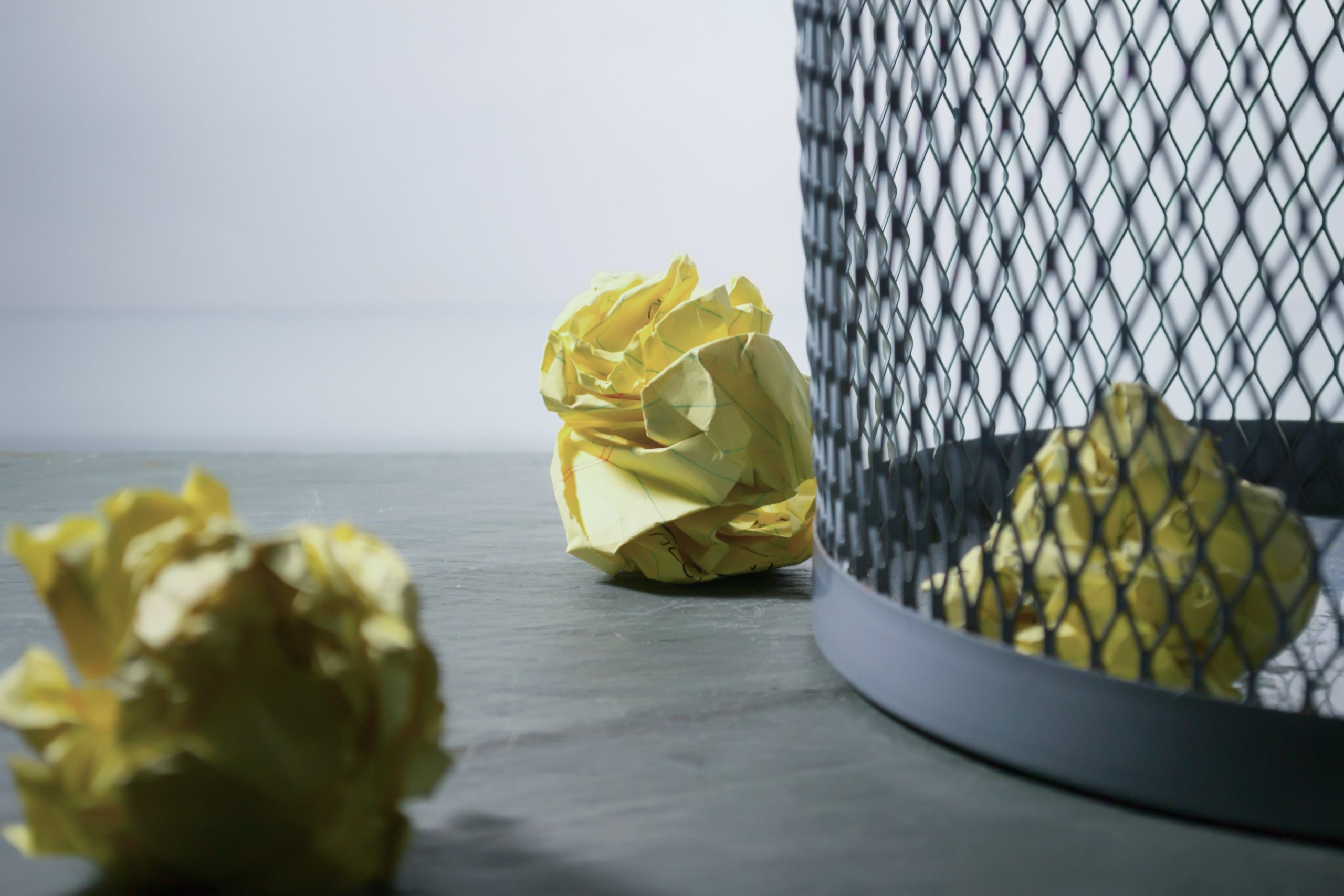 It’s funny how the least urgent and important tasks are often the most tempting. As I sit here typing this in my office at home, my mind flicks to my Playstation, then to the nachos in the kitchen – but, no matter how immediately gratifying it would be to engage with either of those things, they’re neither important nor urgent – so, they need to be consigned to the ‘eliminate’ quadrant.

In a lot of cases, the eliminate part of the matrix is taken up by things that are nothing much more than bad habits. For me, it’s reading the news, checking the value of Bitcoin, watching movie trailers – and, while I’m supposed to be working, these things are a total waste of my time.

If you find things that are neither urgent or important, the chances are, they’re a waste of your time too.

Don’t misunderstand though – this doesn’t mean that reading the news, taking a bath, going for a walk, playing with the dog or any other enjoyable things should happen – it just means they don’t need to happen when you’ve got more pressing or important things at hand.

Think about your time

You could probably give me a quick rundown of what a day looks like for you at the moment – what needs doing promptly, how often the phone rings, how many emails we get, etc – but we tend to enormously underestimate what eats up our time.

As such, starting to record your tasks and actually file them into these Eisenhower Matrix areas is an incredible awareness task. It’s a good idea to begin with a pad of post-its and get in the habit of writing down everything you do. When it gets to the end of the day, sort them into the different quadrants and see what you think.

The more you get used to asking yourself “Is this important?” and “Is this urgent?” – the better you’ll get at handling tasks accordingly. With this awareness, you can start to categorize tasks as they crop up – and get a better idea of where your time is best spent – and what can wait until another day…