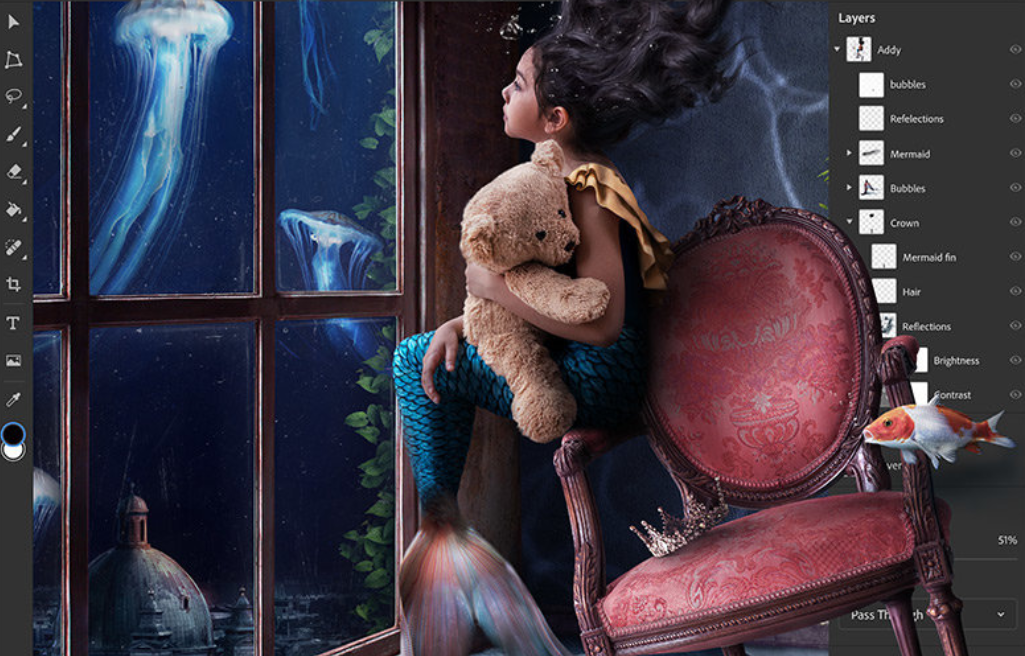 Today Adobe rolled out a slew of new features and updates for Photoshop, Camera RAW, and Lightroom. Referred to by the company as “its largest release since Adobe Max’, which was last November, this update has a lot to offer! Read about the new Adobe Photoshop Camera app here.

One of the most notable updates for Photoshop is better and faster portrait selection.

The new Select Subject command is now much more precise when selecting portraits, especially with various types of hair and intricate details. In a single click you can select and mask your subject! Gone are the days of tedious pen tool selections, remember those?

Patterns can now rotate 360 degrees so you can get the perfect angle and orientation. This is non-destructive and works like all other settings in layer styles. You can easily restore/alter it.

New features for Match Font in Photoshop work with Adobe Sensei and ‘uses advanced machine learning algorithm to detect the font used in a photo by matching it to fonts available on your computer or in Adobe Fonts and suggest similar fonts’.

Lightroom-linked Editing in Photoshop on iPad

Now Lightroom and Photoshop are linked on the iPad too, just like for desktops.

Adobe stated, “Starting today, you can seamlessly move an image from Lightroom to Photoshop and back so you can easily process large sets of images in Lightroom and also transform them into something completely new using Photoshop on the iPad.” 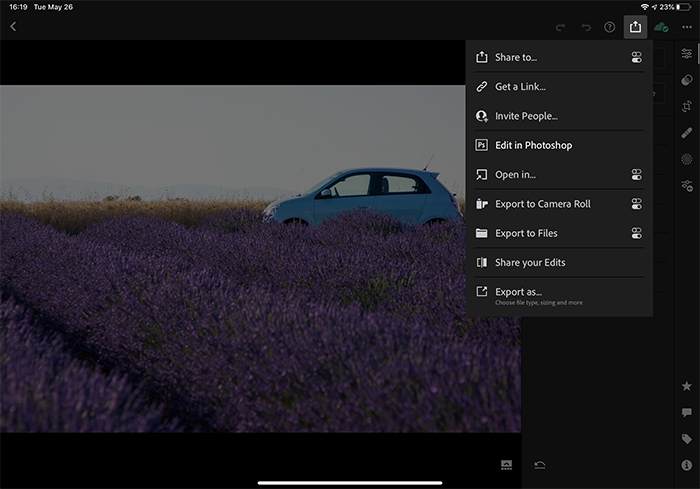 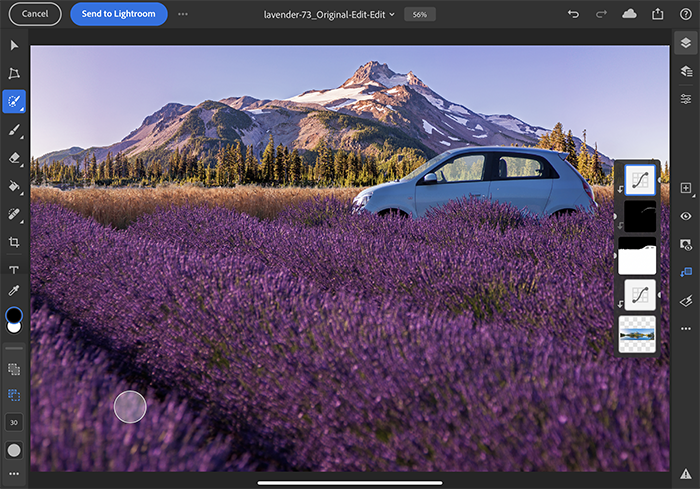 As a part of the overall update, Adobe also made some very significant improvements to the Camera Raw app. 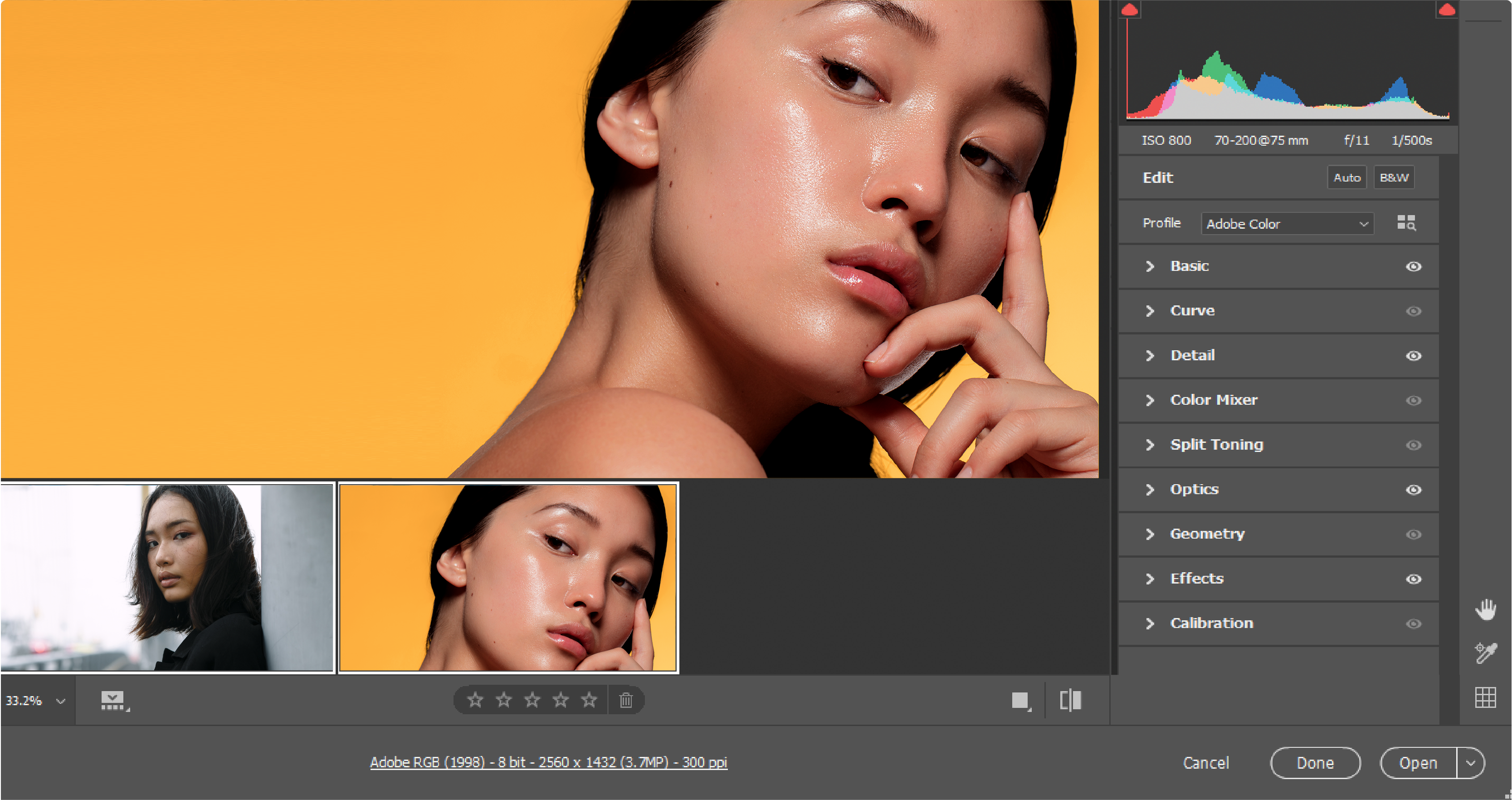 What is your favorite update to Photoshop? Leave a comment below. 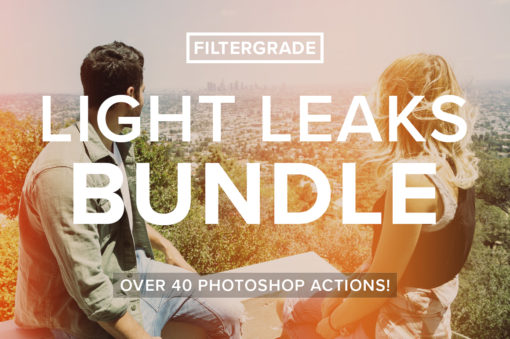 Read next: How to Create a Glitch Effect in Photoshop CC