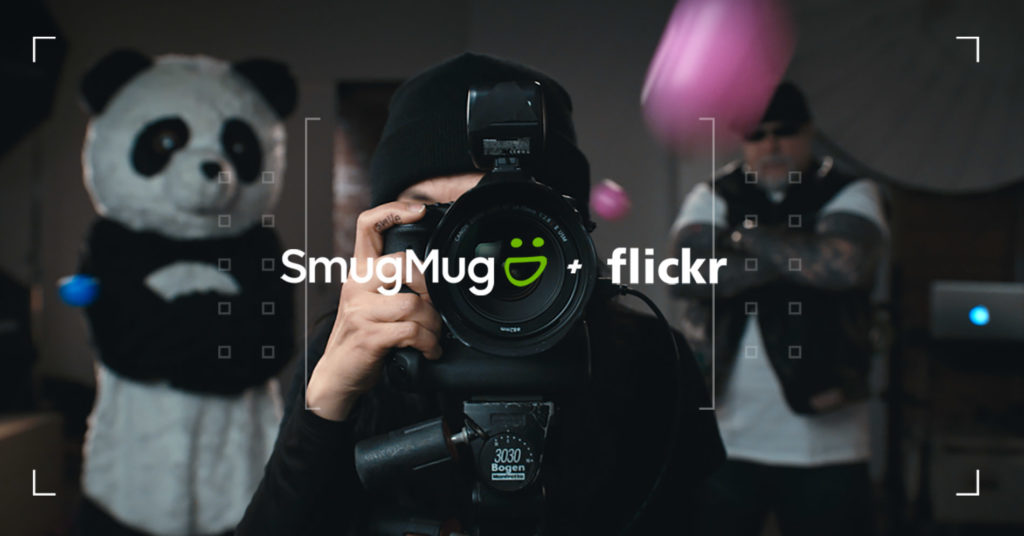 Last week, SmugMug announced their decision to acquire photo/video hosting and sharing site, Flickr. Together, they hope to build a better platform for photographers to share their work and collaborate.

Flickr has gone through many changes since its initial launch. Founded in 2004 by Ludicorp, a Vancouver based company started by Stewart Butterfield and Caterina Fake, the service was initially a chatroom called FlickrLive with real-time photo exchange capabilities. After a little over a year, Flickr was acquired by Yahoo for an estimated $22mil – $25mil.

Over the years Yahoo has worked to integrate Flickr into their platform, but the merge was not entirely successful. After nearly 14 years of holding on to the brand, Oath (the parent company of Yahoo) decided to part ways with it to focus on the development of their advertising business.

With Flickr acquired by SmugMug and in new hands, it will be interesting to see how the site changes and what major plans the company has for the site.

SmugMug was founded by father and son duo Chris and Don MacAskill. The pair started the company without any venture capital relying on their own funds to get the company off the ground. For the first few months, they even worked out of their own home hosting multiple employees:

‘They started on a shoestring budget in 2002, not moving into real offices in Mountain View, Calif., until April. Before that, the MacAskills and their employees set up shop in the five-bedroom home of Chris and his wife, Toni. Engineers bunked two to a bedroom. Blow dryers and vacuums routinely blew circuit breakers. Barking yellow Labrador retrievers chased tennis balls up and down the stairs.’ via LA Times 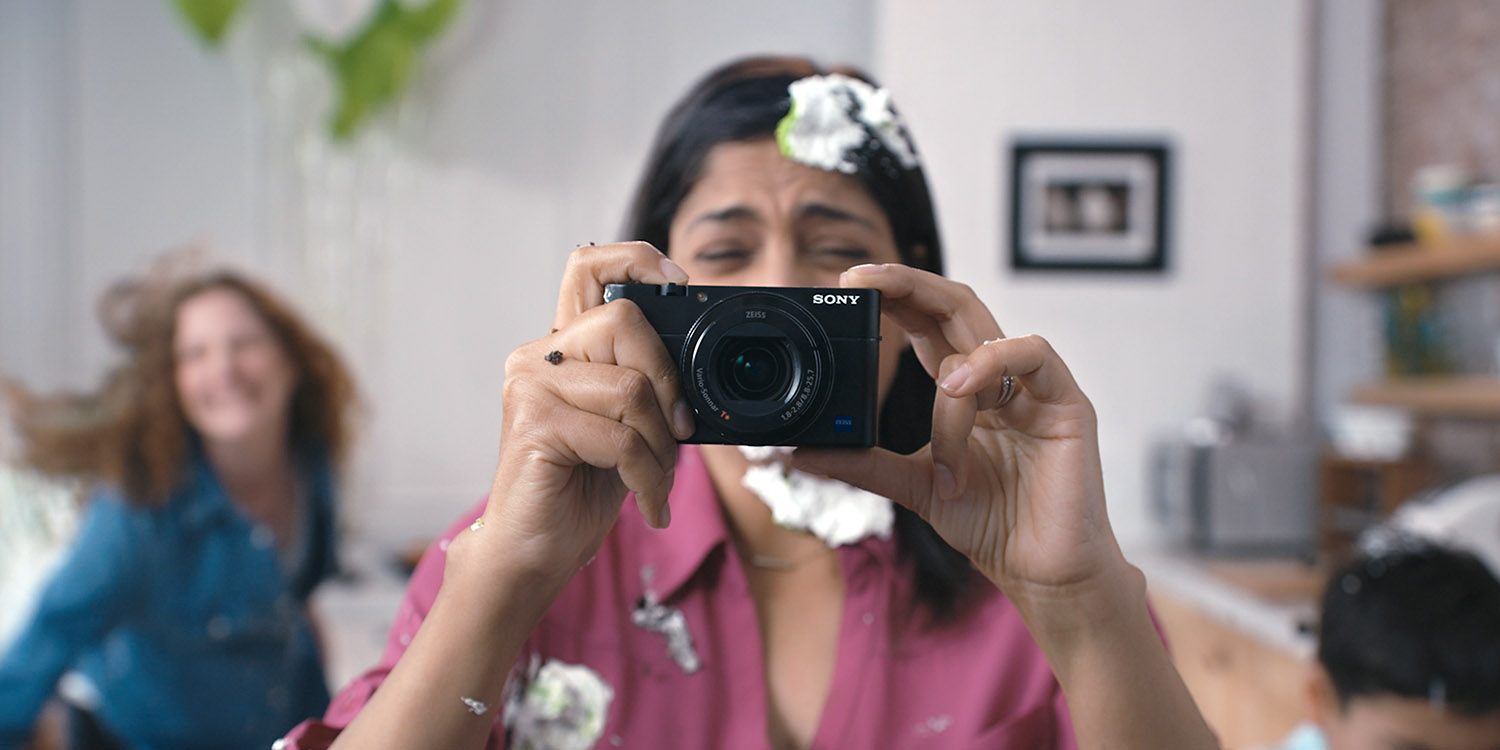 The future of Flickr is looking more certain now that it is in the hands of dedicated photography focused company, but only time will tell what will actually change.

You can view the official announcement on SmugMug here and an official blog post on Flickr here.

Many users are wondering what will happen to their photos, what kind of changes SmugMug will make, and a handful of other important questions. Here are the top questions/answers from the Flickr Q&A about the acquisition.

What will happen to my photos?

‘You’ll still be able to access your photos as you do currently and they’ll retain the same flickr.com URL as always.’

‘SmugMug loves Flickr and they want us to keep on being Flickr. There is no plan to merge the products. As we spend more time with the SmugMug team, we hope to find ways to coordinate our development work and provide two great destinations dedicated to visual storytellers and creatives.’

How can I keep up to date on the changes?

View all questions and answers from the Flickr Q&A →

What do you think will happen to Flickr now? Let us know in the comments.