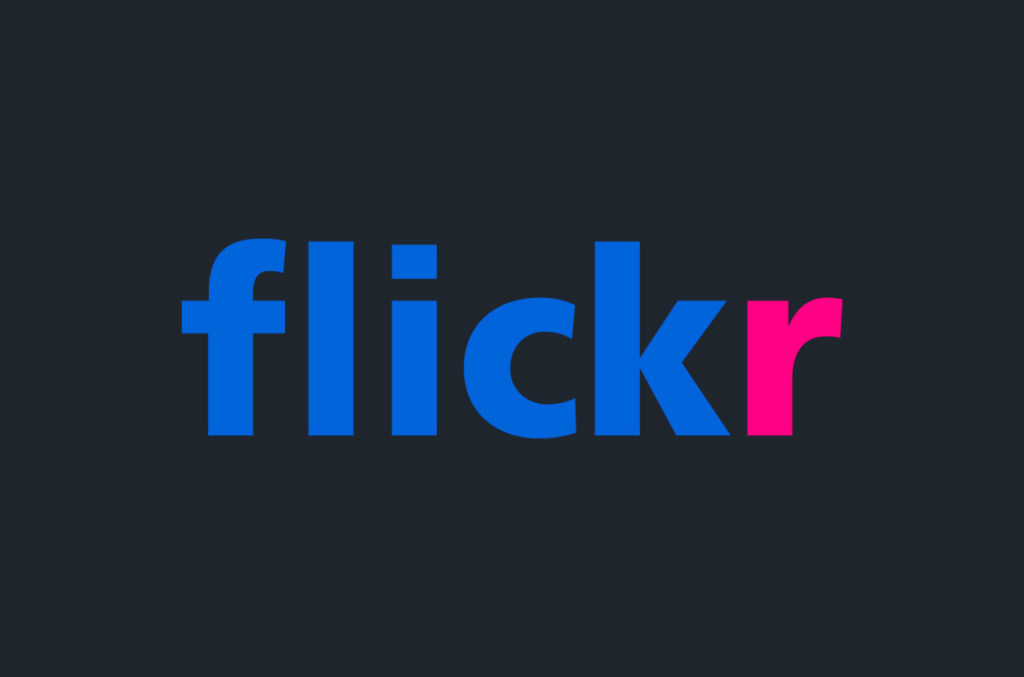 Today Flickr issued a press release announcing changes to their free and pro plans. This comes just a few months after their acquisition by SmugMug. Here are some of the notable changes:

“From the start, Flickr has been an act of co-creation, and without you, our community, we’d be just an empty picture frame – no more than a template and a web address. We need the community’s help to make Flickr a sustainable, thriving community again. We are committed to building the future we all want for Flickr – one where the site can keep evolving in all the areas that have made it the incredible, diverse, and beautiful place it has always been. We’re excited to define the future of photography together.” – Don MacAskill (Flickr CEO)

According to Flickr, free accounts will soon be limited to 1,000 photos or videos. Users have until Nov. 30 to upgrade to Pro in order to add more photos/videos, and access other features.

*Free members with more than 1,000 photos or videos uploaded to Flickr have until Tuesday, January 8, 2019, to upgrade to Pro or download content over the limit. After January 8, 2019, members over the limit will no longer be able to upload new photos to Flickr. After February 5, 2019, free accounts that contain over 1,000 photos or videos will have content actively deleted — starting from oldest to newest date uploaded — to meet the new limit.

Flickr Pro is now $49.99 yearly or $5.99 if you pay month to month. Pro plans get unlimited storage for photos and videos. Some other features of Flickr Pro include ad-free browsing, advanced statistics and analytics for users, and partner discounts on Adobe Creative Cloud, SmugMug, Peak Design, and more.

At $49.99 a year, Flickr is offering something very few other storage companies will: unlimited storage. This is one of the best deals for content creators with tons of data to back up.

As a photographer/videographer, you have plenty of options for storing your photos and videos in the cloud. Which is the best?

None of the services above offer an unlimited plan at a comparable rate. Flickr also comes backed with a large community of photographers and creative professionals that you can collaborate with if you are looking for that aspect. 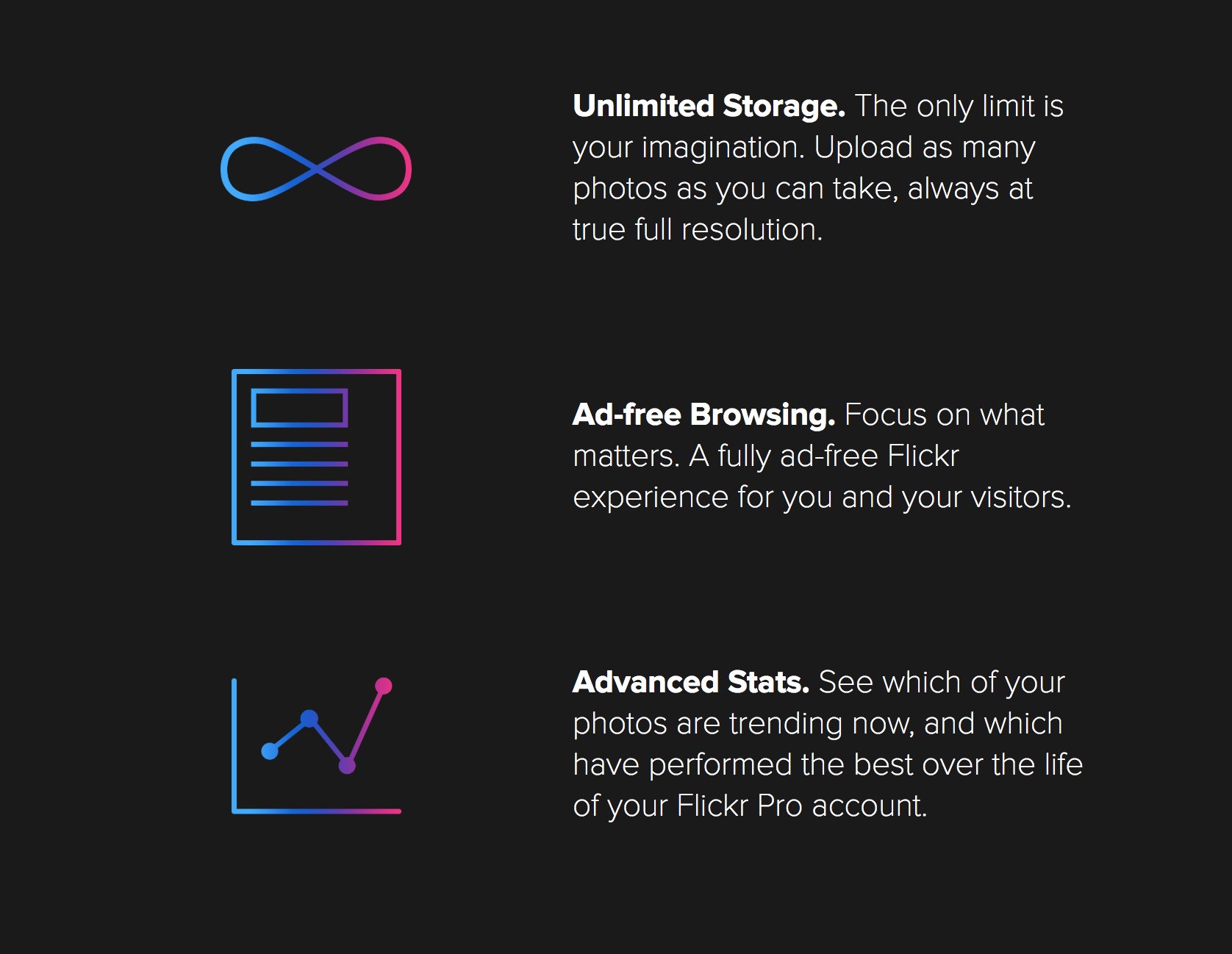 In the same post, he shares ways Flickr is working to reduce spam including removing bad comments and suspicious accounts.

Finally, with Flickr migrating from Yahoo’s servers to AWS (Amazon Web Services), Don MacAskill claims Flickr will be faster than ever.

READ NEXT – Leica M10-D: Digital Camera with an Analog Feel