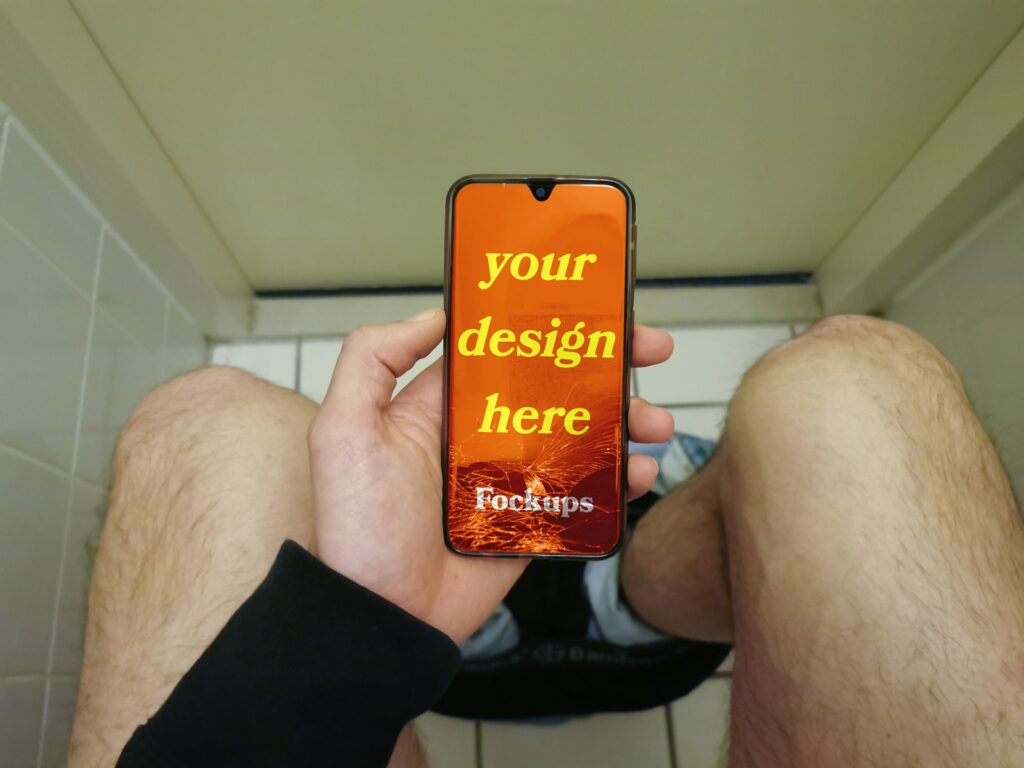 Introducing Fockups – F*cked up mockups, created by Wytze Hoogslag. It’s time to display your design in an honest way.

A mockup incorporates a design that is not (yet) produced into a situation that offers viewers a better context of the final product. For example: If a graphic designer wants to present a poster design to its client, the design can be put into a mockup. The mockup shows what the poster will look like when it is out on the streets.

Current mockups display these situations as too idealistic. The subjects are smoothly floating around in space, beautifully enlightened, depicted along with a blue sky or a perfect cappuccino. This does not reflect reality, which is what mockups originally should be used for.

Reality turns out that the design faces lots of challenges: wind, rain, time, graffiti, human stupidity or failing information carriers. Those real life unfortunate situations are collected in the series Fockups. These f*cked up mockups show your design in a realistic way. Because eventually people will be checking their phones when they are taking a shit rather than looking at an expensive Iphone floating through space.

Fockups is a series of 8 adjustable Photoshop-files made of daily life situations. With this series, Wytze questions the use of mockups. In a broader sense Fockups is an indictment on perfection. He wants people to stop pretending they’re perfect in their online presence. But let’s start with the presentation of their designs.

Fockups is made by a Dutch designer and art-director called Wytze Hoogslag (1994). He works at a creative agency called Onze Kapel. As a designer he loves imperfection and gets inspired by amateur design. During the first days of the corona crisis Wytze made a book on crisis communication on A4-paper. He hates stock photography and fancy mockups.

In a period of 6 months Wytze kept his eyes on information carriers that were odd, or not communicating the way they were meant to be. This made a collection of 8 pictures that were turned into a working mockup.

Fockups is available for usage by any designer that wants to find out what happens when their design faces the worst conditions you could think of. Follow @wytzehoogslag on Instagram.

Get the Fockups Bundle here → 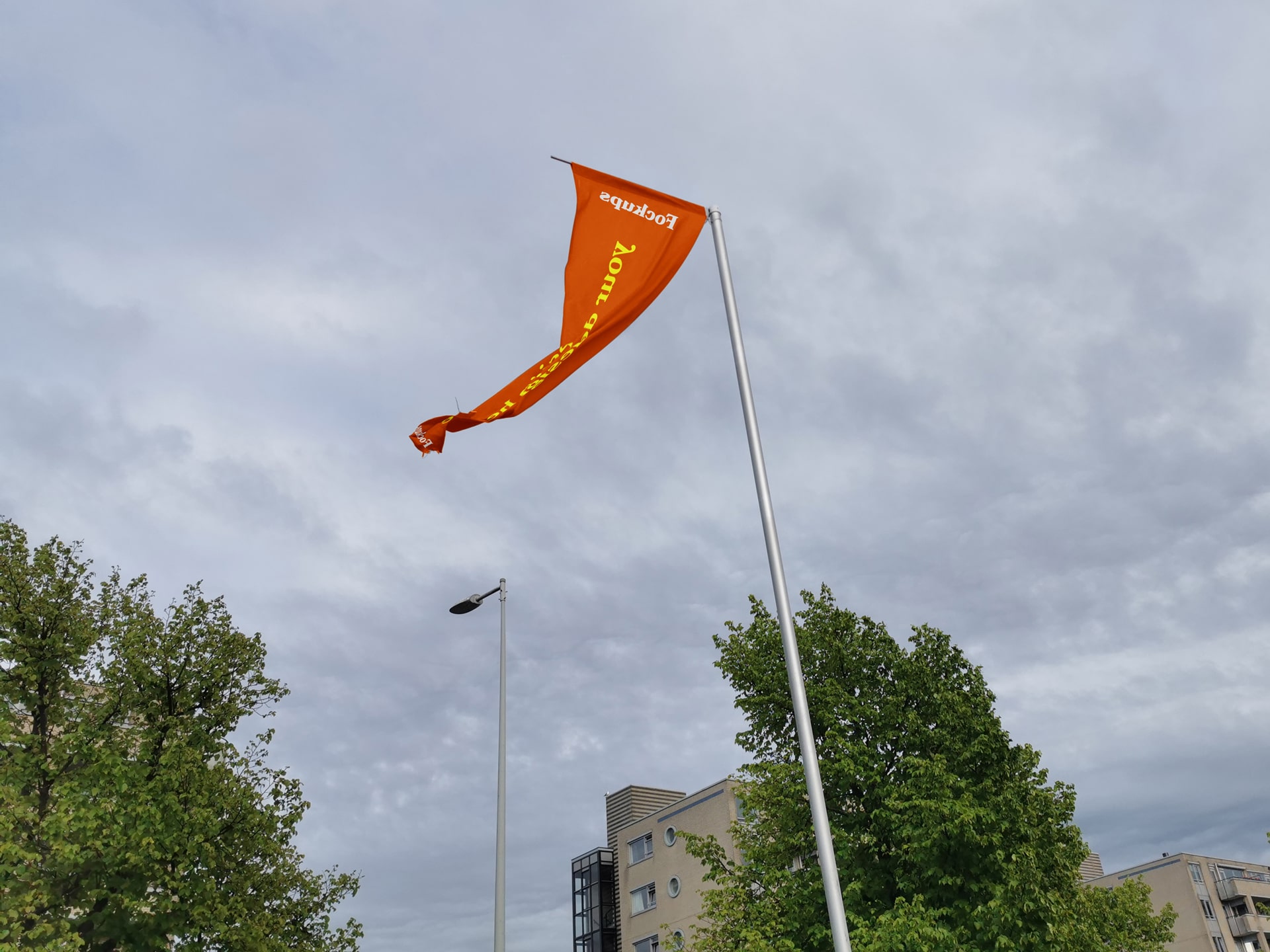