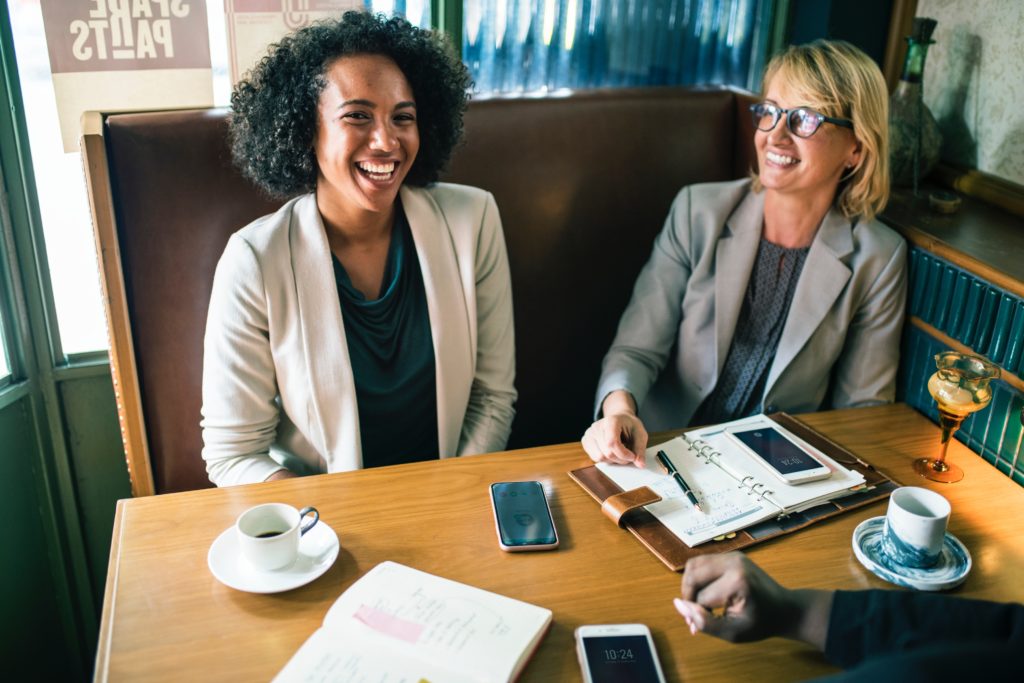 It’s possible to get stuck in a rut when you’re a freelancer.

Have you ever had that feeling the endless cycle of picking up odd bits of work here and there will never end? Like, your skill gives you something that’ll make sure the bills are paid – but never buy you a house?

I’ve had that feeling a fair few times since becoming a freelancer – and I’ve discovered that people are the key to breaking that cycle.

Networking – and building real working relationships as a result – is an incredible way to push your freelancing to the next level. I often work 12-14 hour days – yet I have to turn referral work away regularly. I’m not saying that to assert myself as some kind of freelance royalty – simply as an illustration of quite how effective it can be building the right kind of relationships.

I’ll explain how I do it – I’m certain it’ll work for you too.

Work out what you do 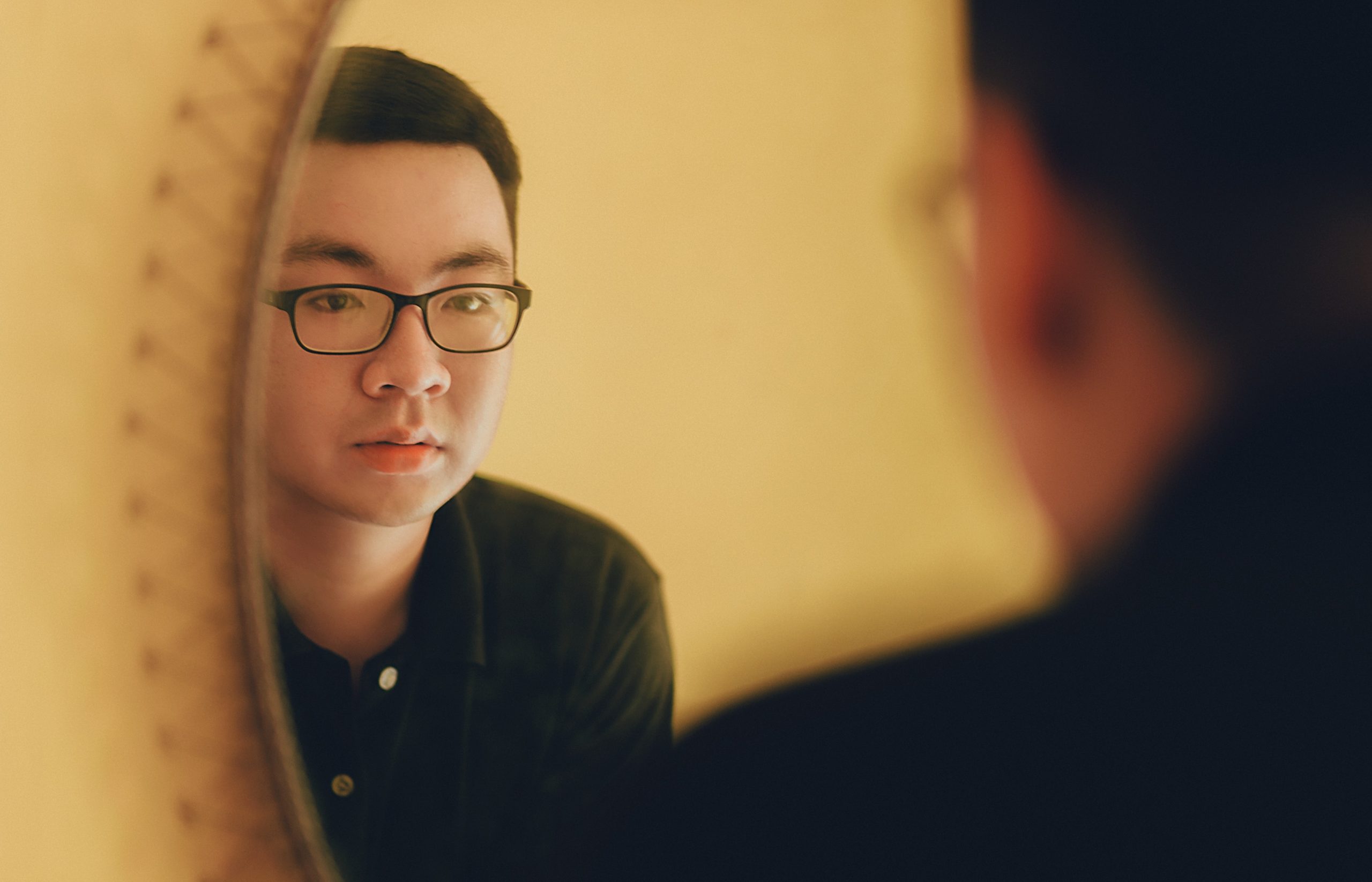 Photo by Min An

I used to be a bit bashful about my work. When someone asked what I do they’d get a lengthy garbled mess of a reply that included the words ‘writing’, ‘marketing’, ‘blogging’ and ‘websites’. In fact, my long-term partner told me that she wasn’t totally clear about what I did for work until we’d been together for a year.

I decided I needed to be bold about what I do – and if you want people to remember you, you need to have a well-rehearsed soundbite that explains your role in super-simple terms.

“I’m a writer, I specialise in online projects, marketing and blogging.”

That’s mine – and I think it’s a good concise length – and it’s interesting enough for people to ask questions about.

What will yours be? Whatever it is, jot it down and say it to yourself in the mirror until it becomes second nature. The first rule of networking club is to make yourself memorable for the right reasons – no one remembers vague – and people who talk endlessly about themselves are a big turn-off.

Look for opportunities to give

Networking is a two-way street – there’s a balance to be found between giving and receiving. If you’ve always got your hands out for opportunities – people are going to get bored of you pretty quickly.

In my experience, the best networkers are the ones who look for opportunities to give at all times. Don’t get me wrong, I’m not suggesting you take on month-long projects for no recompense, I’m simply saying that if you look for manageable ways to ‘pay it forward’ you’ll virtually always come out on top.

This paying it forward idea comes in a variety of guises – perhaps you could help out here and there as a favour to someone – or maybe you’ll send referral business their way – perhaps you’ll just look for opportunities to tell people about the other professionals you’re crossing paths with.

If there’s one thing that I can absolutely promise you – it’s that people remember people who have helped them. Be the helper and you’ll stick in people’s minds. 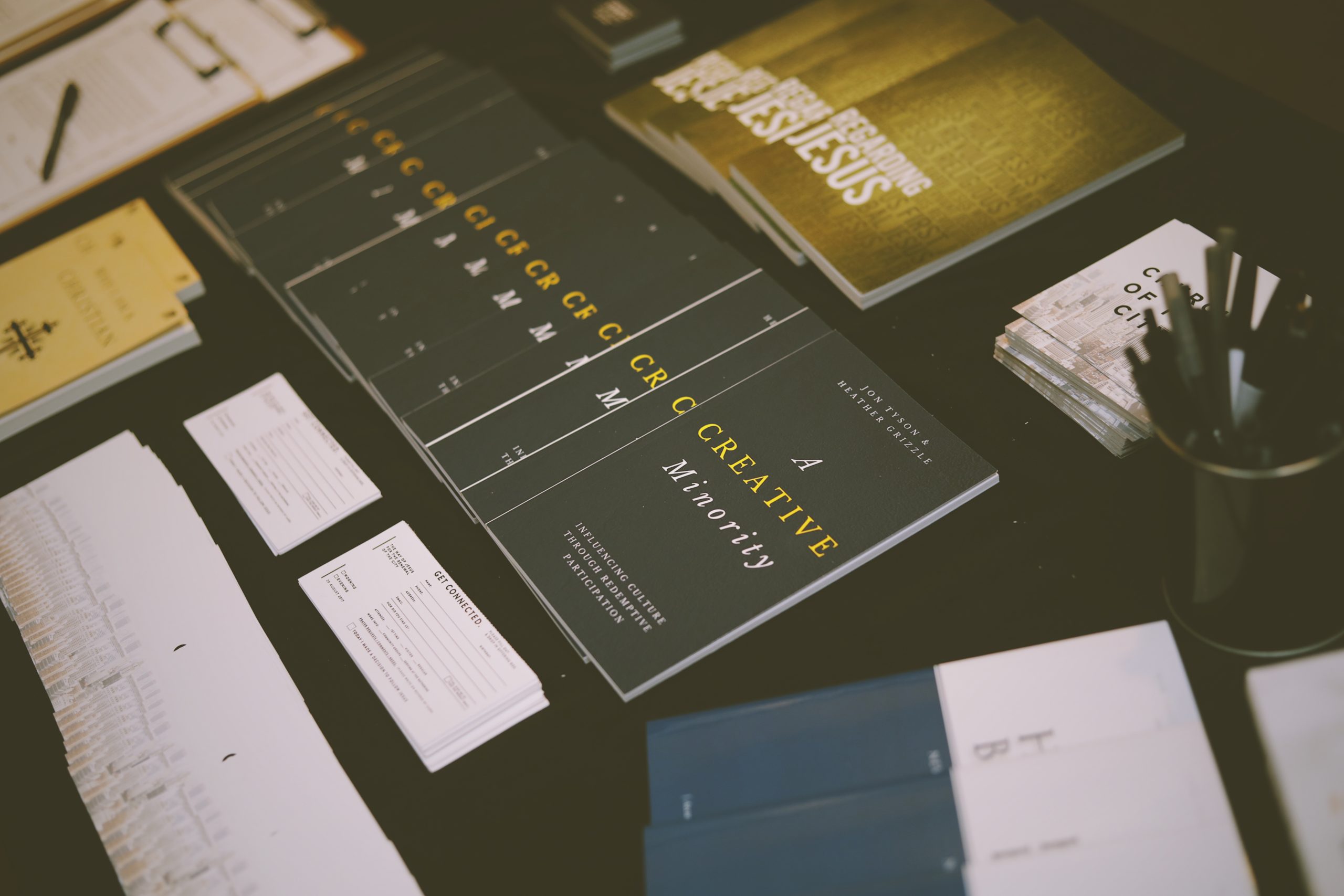 I know a bunch of business people who are keen to hand their business cards out to anyone who’ll take one – but in my mind, this is the wrong way to do things.

Rather than giving – look to take cards, contact details, Twitter usernames, web addresses and whatever else you can get your hands on – wherever possible. If you just dish out cards, you’re effectively leaving future contact to chance – and it’s something you want to be in control of.

With these contact details at your disposal, you can move on to the next part of the plan…

Get in touch with people

People are busy – and forgetful – and they lose things – and they accidentally delete emails – and so on.

Don’t rely on people getting in touch with you – because there are a million reasons they won’t. Instead, work out how they like to communicate and engage with them in that way. Are they active on Twitter? Great – start getting involved with what they post. Do they like to talk in person? Arrange to have a coffee.

Try to communicate without an agenda. Simply communicate. Talk about what they’re doing – and remember what they say for next time you talk… 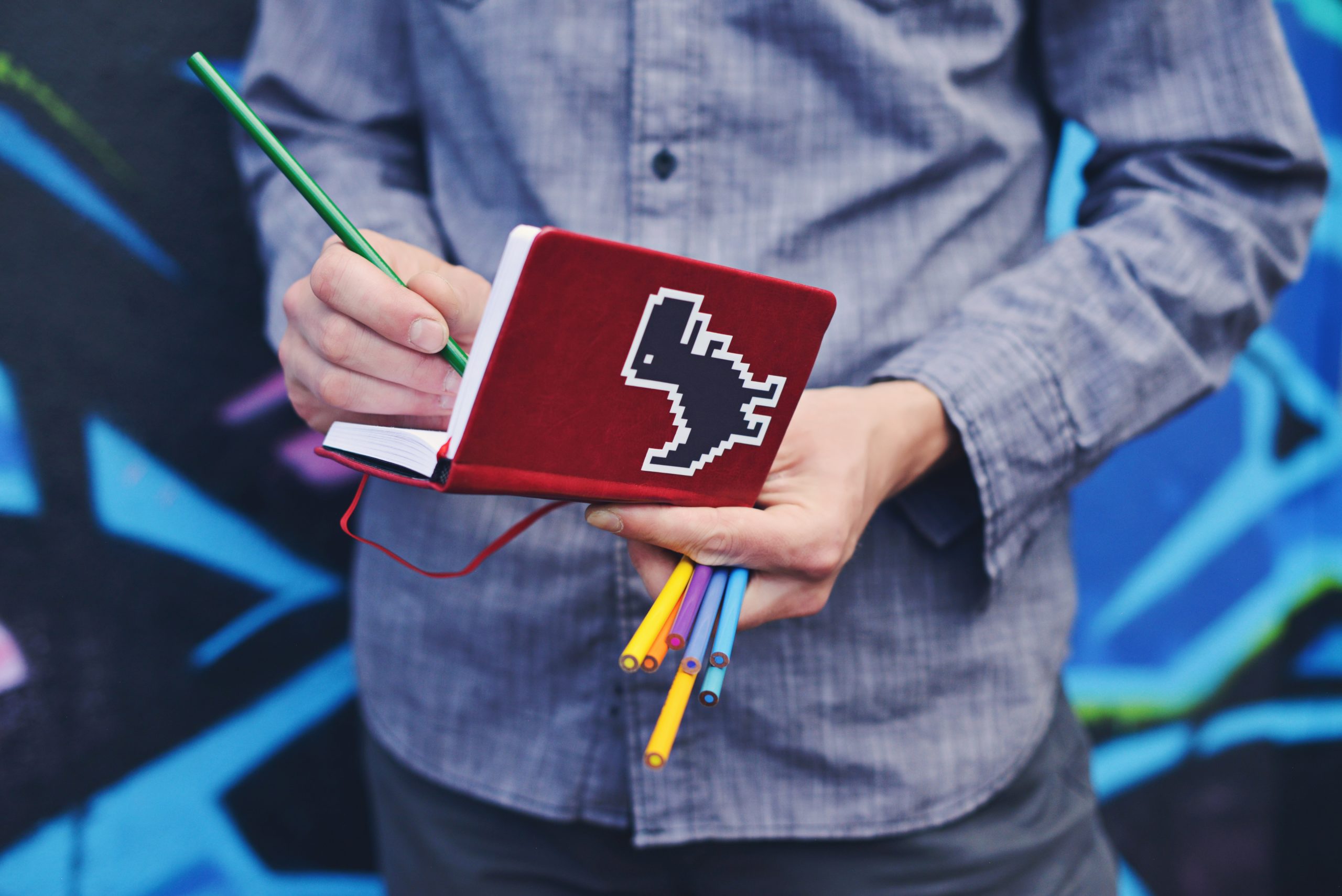 Very few people expect you to remember them – so when you do, you immediately stand out as being someone who is worthy of their time.

I used to work in a sales role – I sold holiday homes on the East Coast of England. Generally, it was retirees who bought the homes – so I’d always make a point of asking about their family. I’d note what they told me and keep it as an ace up my sleeve for later in the week.

I’d send out their information pack – then, a few days later, give them a callback. They usually tell me they didn’t have time to look at the information yet – and I’d quickly explain that wasn’t why I was calling.

Instead, I’d tell them that I remembered that their son liked to golf and that their grandkids liked animal parks (etc) – so I’d found some information I thought they’d like and wanted to know if it was okay to send it out. Invariably, they were thrilled – and always said yes – followed by a big “thank you”. Suddenly, I wasn’t just ‘that sales guy’ – I was the nice guy who sent all that information for their family…

Today, more than ever, information is disposable. So when you give enough of a damn about someone to remember them and what’s important to them – you’re head and shoulders above everyone else in the room.

The key to success? A pen and notepad. Staple their business card to the note. Whatever – just note it somewhere. When you talk to them again, bring up something they talked about last time and be interested in how it’s working out for them.

Ask for the business

Throughout this, I’ve explained ways to help you endear yourself to the person or people you’re networking with – but remember, people in business aren’t stupid; they know you’re not just looking to be their friend. In short, when you’ve got the basis of a relationship in place, don’t be afraid to ask if they have any work for you.

Remember, this question shouldn’t come from a place of expectation – in fact, it’s more about being eager. This is a relationship after all, and there’s no room for expectation when you’re looking to move any kind of relationship to the next level. Make your desire to work together known – and see how it pans out. If it’s not the right time, step back, keep up the communication – and try again when the time is right.

Overall, successful networking is about establishing a good intro, being happy to give with no expectation of automatically receiving – then maintaining the right kind of communication.

Around that loose framework – just be you. It’ll be right for some people – and it’ll be a bad fit with others, but the best working relationships will stick around. And remember, networking isn’t about charity – when the time’s right, ask for people’s business; with just a little of the right groundwork, they’ll be delighted to give it to you.