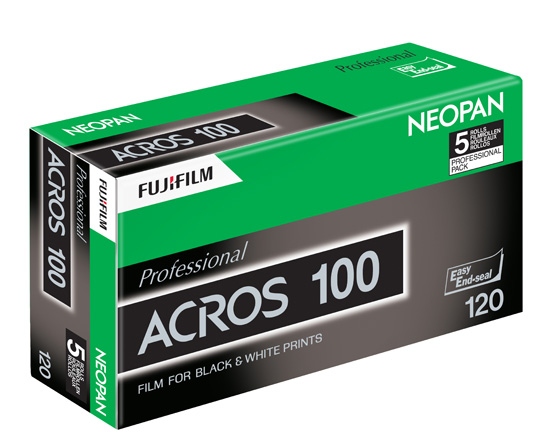 For film photographers all over the world, this could be daunting news, but it may be time to say good-bye to another legendary film stock – Fuji’s Neopan 100 Acros.

Fuji Neopan 100 Acros is an orthopanchromatic black and white film stock that features excellent processing characteristics, improved reciprocity characteristics, and outstanding sharpness. These features, along with many others, made the film grow quite popular throughout the film industry over the years and it will be unfortunate to see the film disappear. 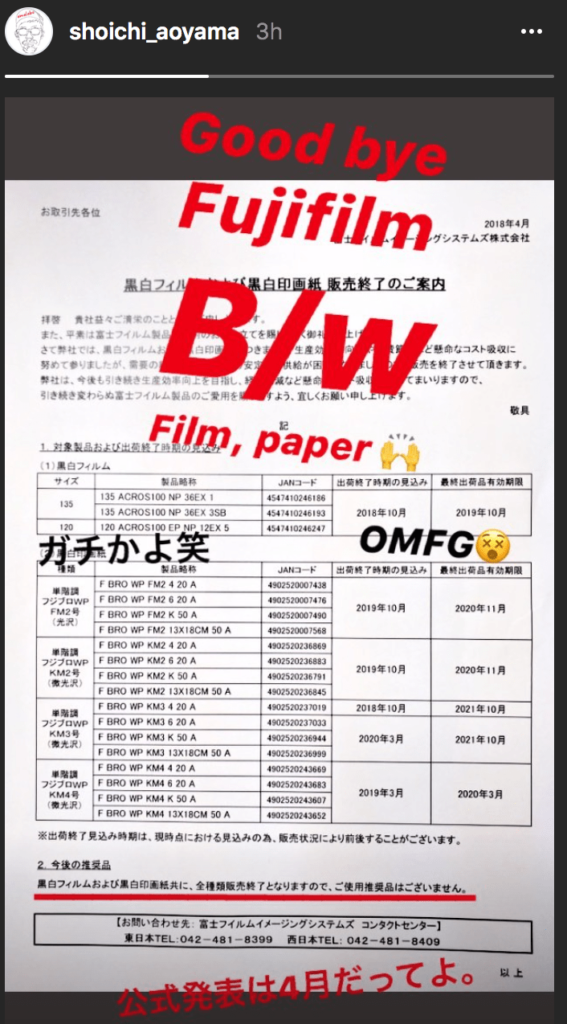 Fuji decided to announce their discontinuation of this film stock in its 4×5 format in late 2017 and is set to finally cease existence in May 2018. However, a recent report from Japanese dealer-distributed documents has surfaced and is saying that the film company will also be discontinuing their 35mm and 120mm versions, ultimately closing down all of the Acros department.

At this moment, the claims technically could still be rumors, as neither consumers nor US-based distribution companies have seen any direct word from Fuji. However, these sources claim to be reliable and this follows a pattern many film photographers have seen before.

If you’d like to try shooting this film, I highly recommend seeking some out soon so that you don’t miss out before it’s all sold out! Try searching for the film at Amazon 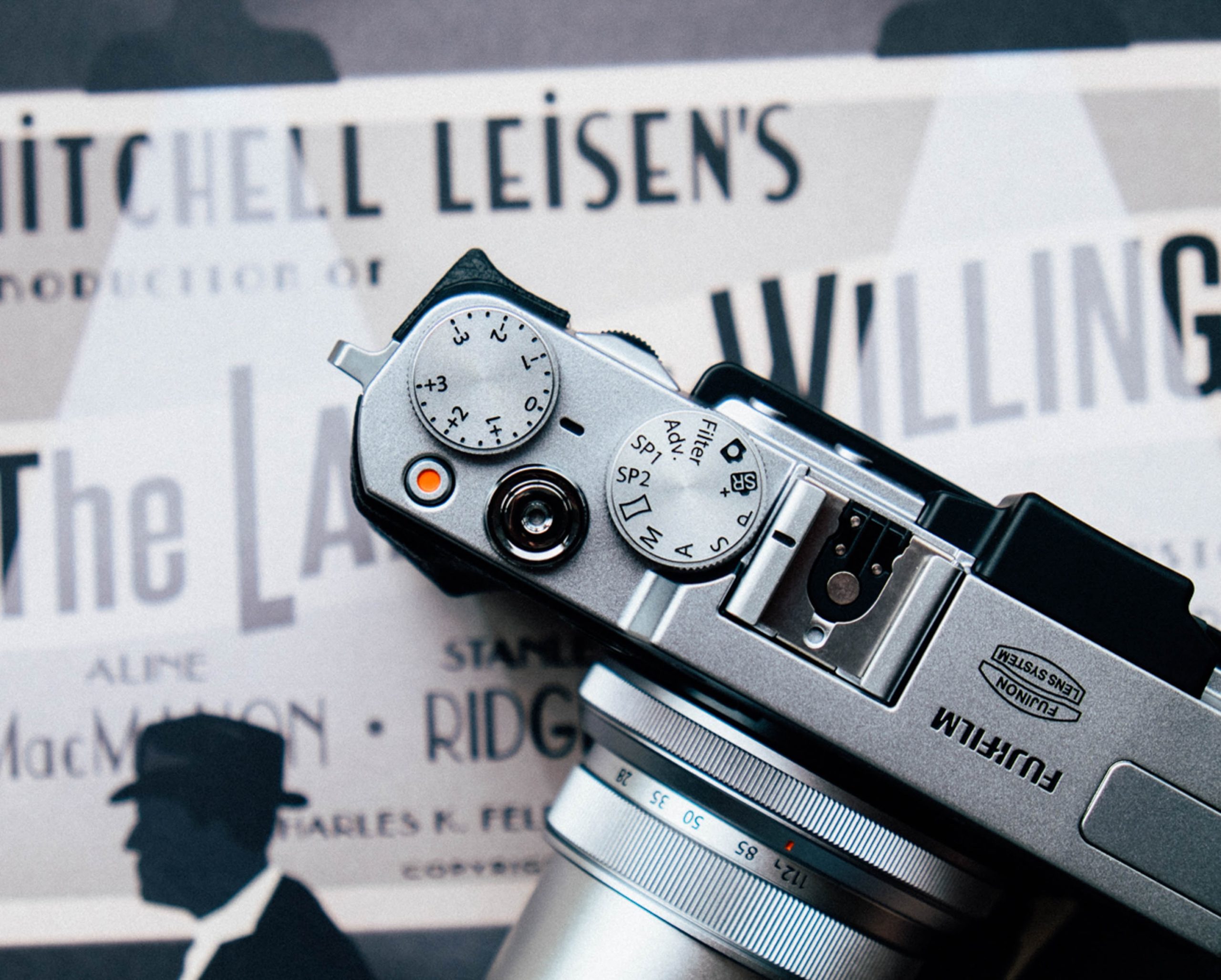 For more on the latest photo news, check out: