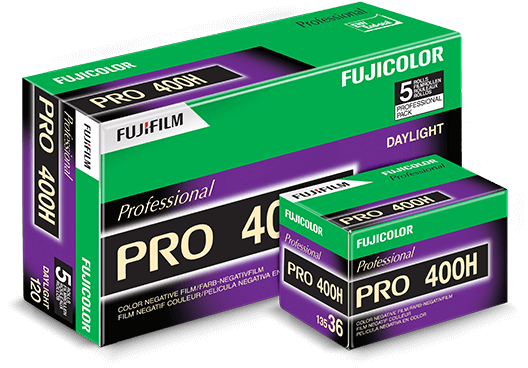 Another sad day in the film community….

Fujifilm announces that they will be discontinuing their Fuji Pro400h film stock.

Just the other day, Fujifilm announced on their website that they will be discontinuing their Pro 400h film stock. In their statement, they cited the reason being that Fuji Pro 400h requires, ‘specialized raw materials and chemicals.’

Fujifilm noted that sourcing the raw materials is becoming extremely difficult and they’ll no longer be able to produce this film stock. The discontinuation will be for both 35mm and 120 formats.

This is not the first discontinuation we have seen in the recent past. And for film photographers everywhere, it’s beginning to raise the question, ‘are we in trouble for the near future?’

It all brings up so many questions… is film dying? or is film still alive?

Who knows, only time will tell.

Scanning Methods with the Epson V550

How to Develop Color Slide Film at Home (E6 Process)