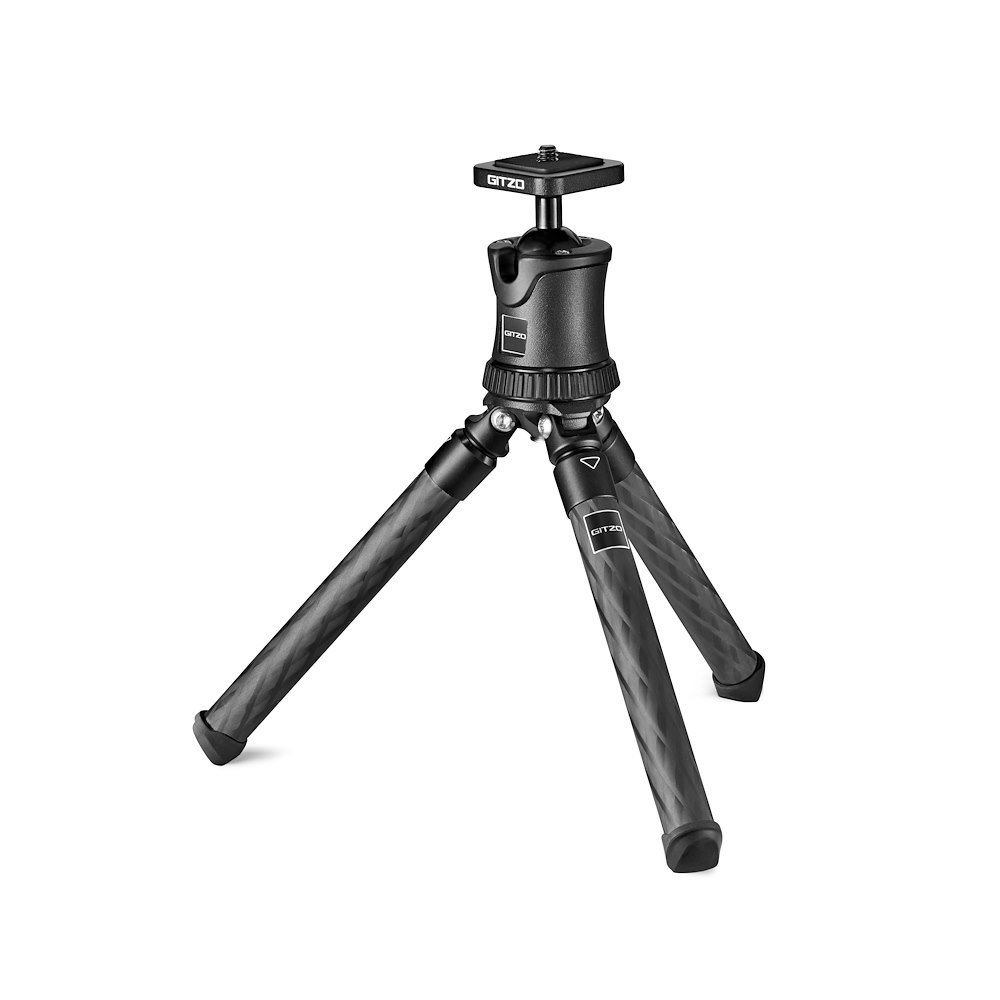 Gitzo, a popular camera tripod manufacturer that is distributed by Manfrotto, introduced what the company calls ‘the smallest carbon fiber tripod’. First reported by B&H and DPReview, the Gitzo Mini Traveler is a light-weight and flexible tripod for travelers and ‘promising amateur [photographers] who use mirrorless cameras or DSLR cameras with small lenses’.

That’s right, Gitzo made the Mini Traveler specifically for mirrorless cameras and DSLRs with small lenses. This year at Photokina, mirrorless has been the trend with almost every major camera company releasing a new or improved system. 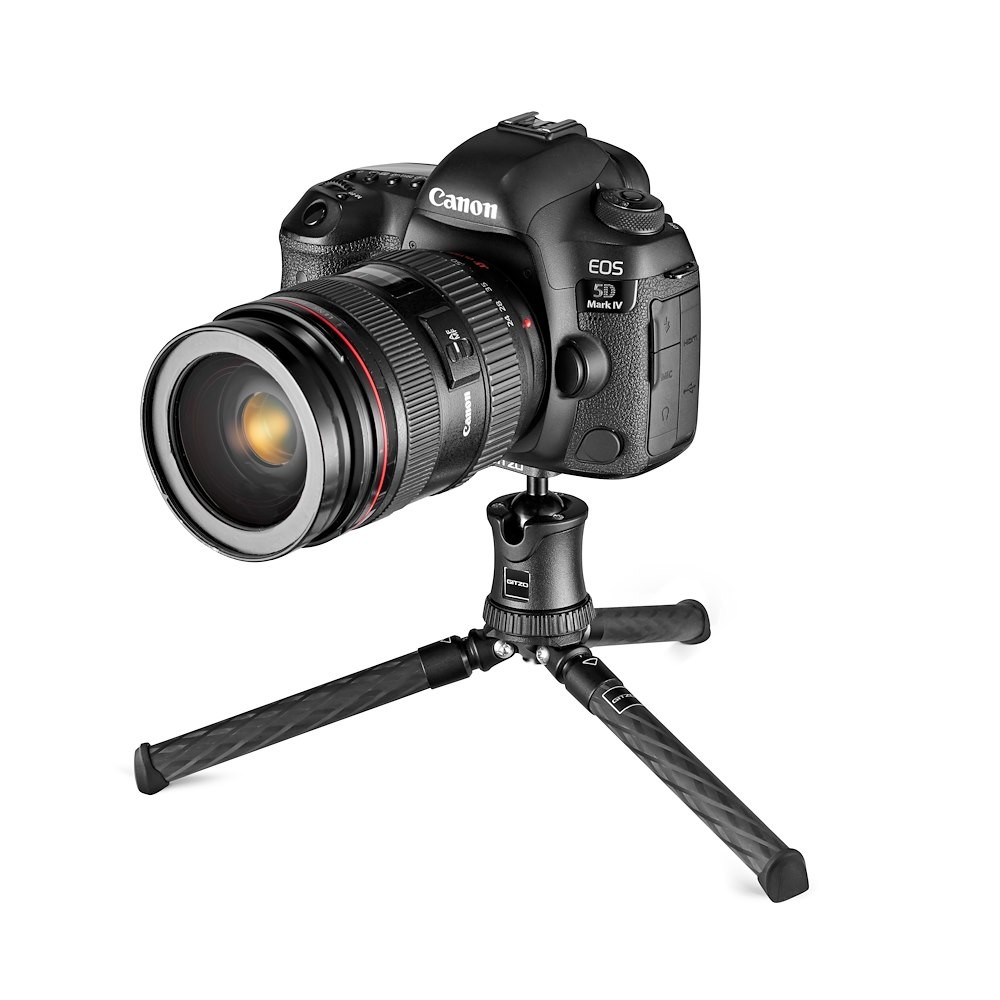 The Gitzo Mini Traveler comes in two colors (full black and noir décor) and weighs just 265 grams. Made up of carbon eXact tubes and an aluminum head, the materials are built to last in varying conditions.

The aluminum spider and head can support up to 3kg in full configuration. The legs alone can ‘provide standalone support for up to 25 kg of gear’. This tripod specifically works well for low-angle shots and for secondary cameras. 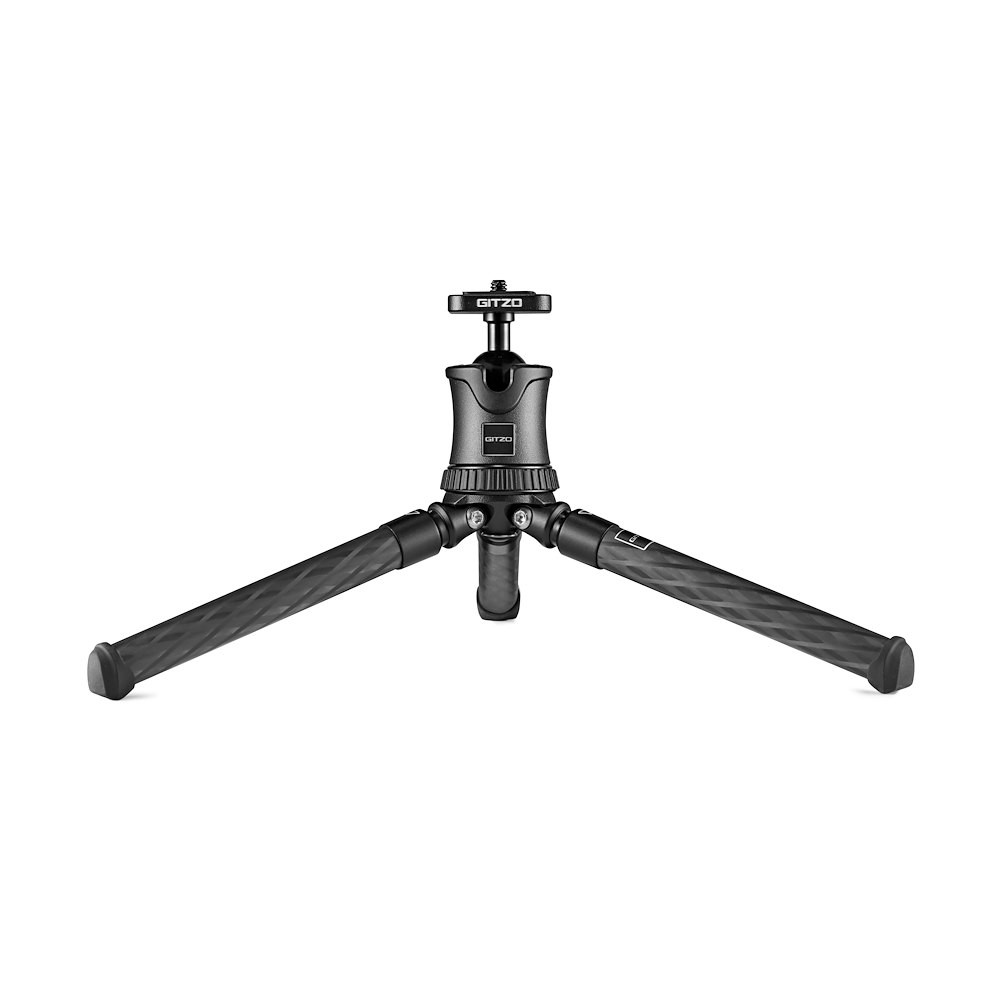 The Gitzo Mini Traveler starts at $199.99 (USD) and is currently available from Manfrotto. You can also pre-order the tripod from B&H Photo, Adorama, Amazon, and other major retailers.