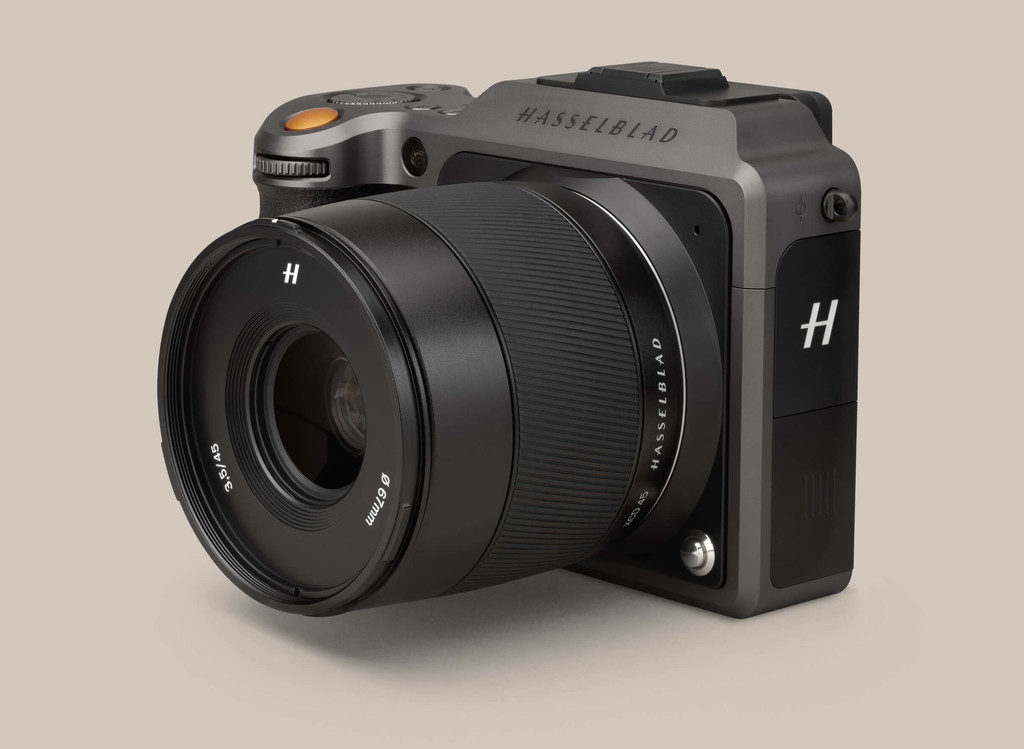 Today Hasselblad introduced the second generation X1D medium format digital camera, the X1D II 50C. With dramatic user interface improvements and a lower price, the X1D II is sure to catch plenty of people’s attention. Especially as competition heats up with Fujifilm.

In their press release, Hasselblad shares that they are: “Dedicated to optimising the X System for a wider audience of creatives, Hasselblad has listened to user feedback and improved upon the first generation with enhanced electronics for a quicker and more intuitive medium format experience.” 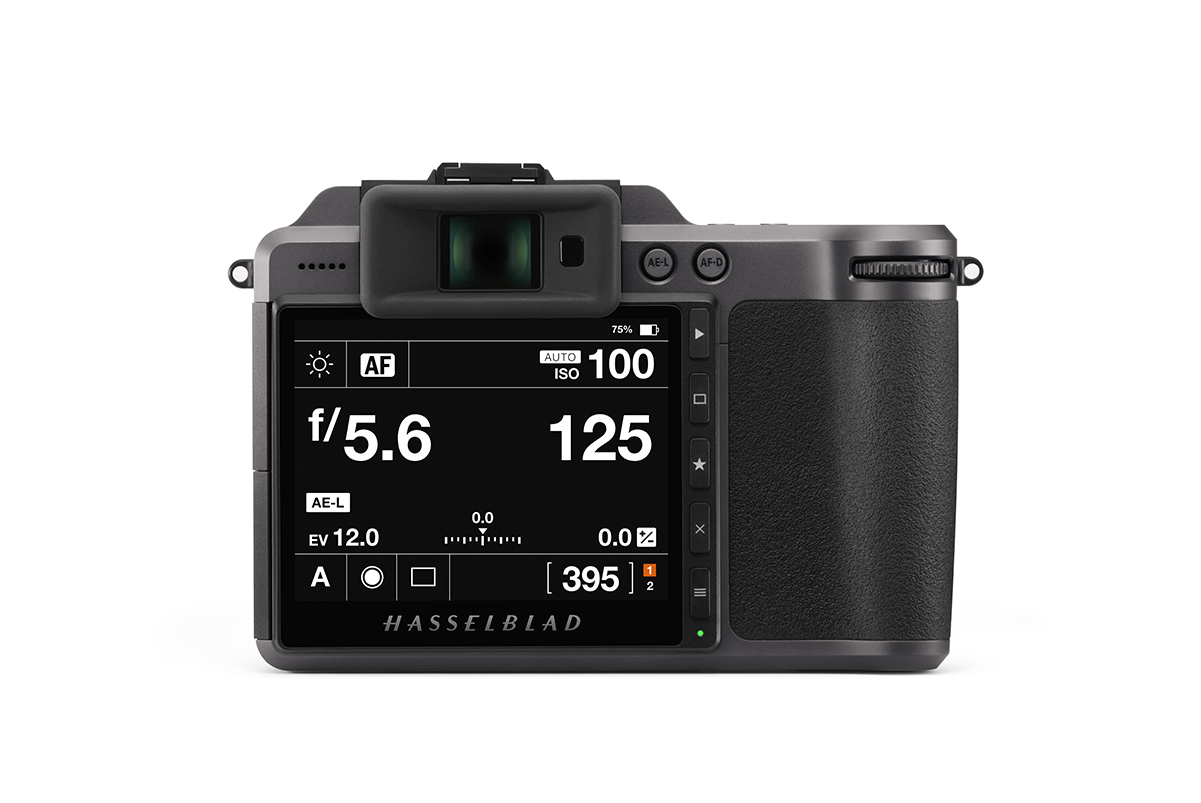 One of the most significant improvements comes to the user interface and overall usability for the X1D. Hasselblad shares: “The X1D II 50C’s live view features a faster refresh rate, reduced shutter lag and black out time between frames, an improved continuous capture rate, and a startup time cut almost in half from the first generation. Building upon the highly-intuitive Hasselblad User Interface (HUI) of the previous model, further refinements have been made to the X1D II 50C to improve the camera’s handling experience, including the ability to access the menu system when looking in the EVF, giving greater usability in the sunniest conditions.” 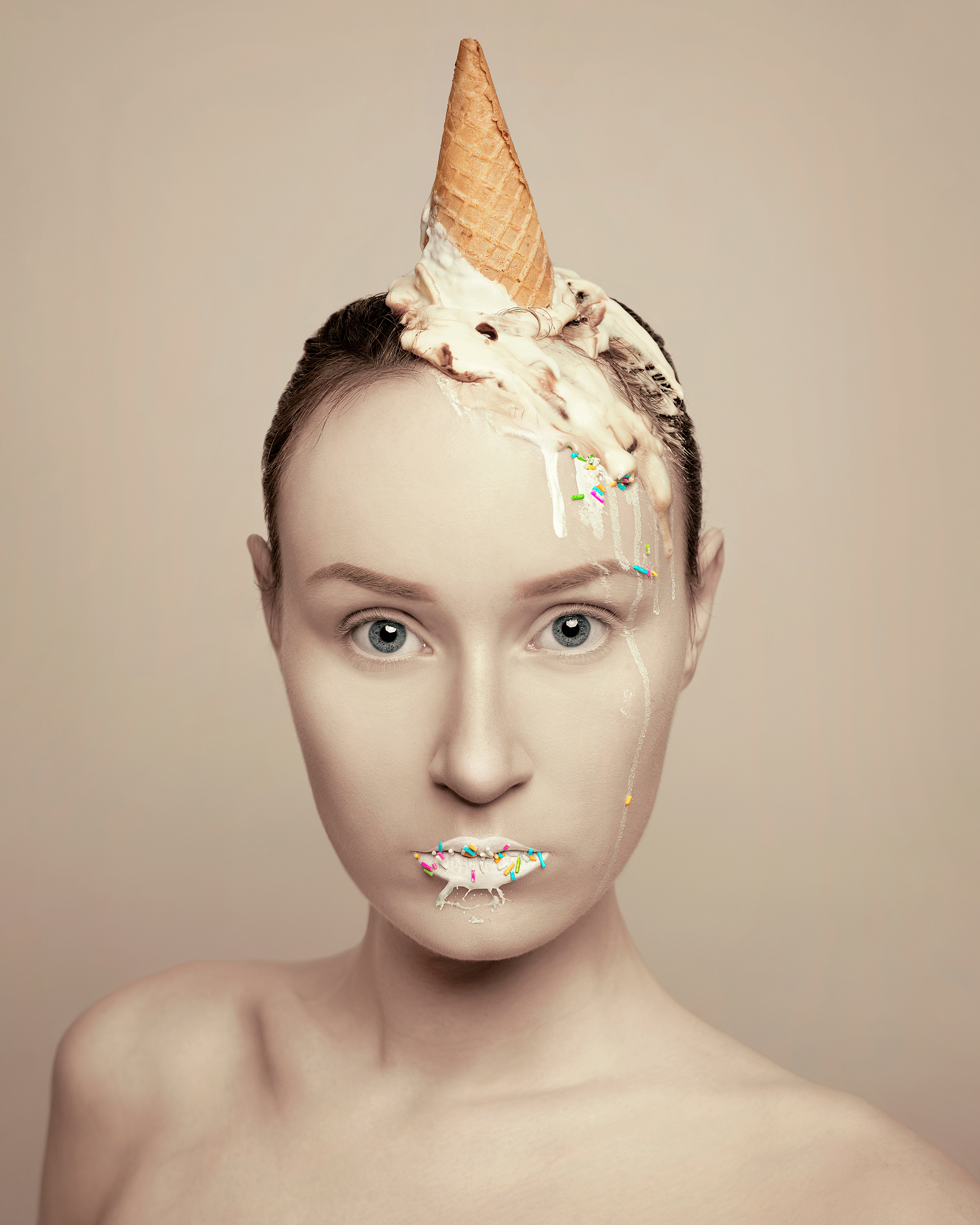 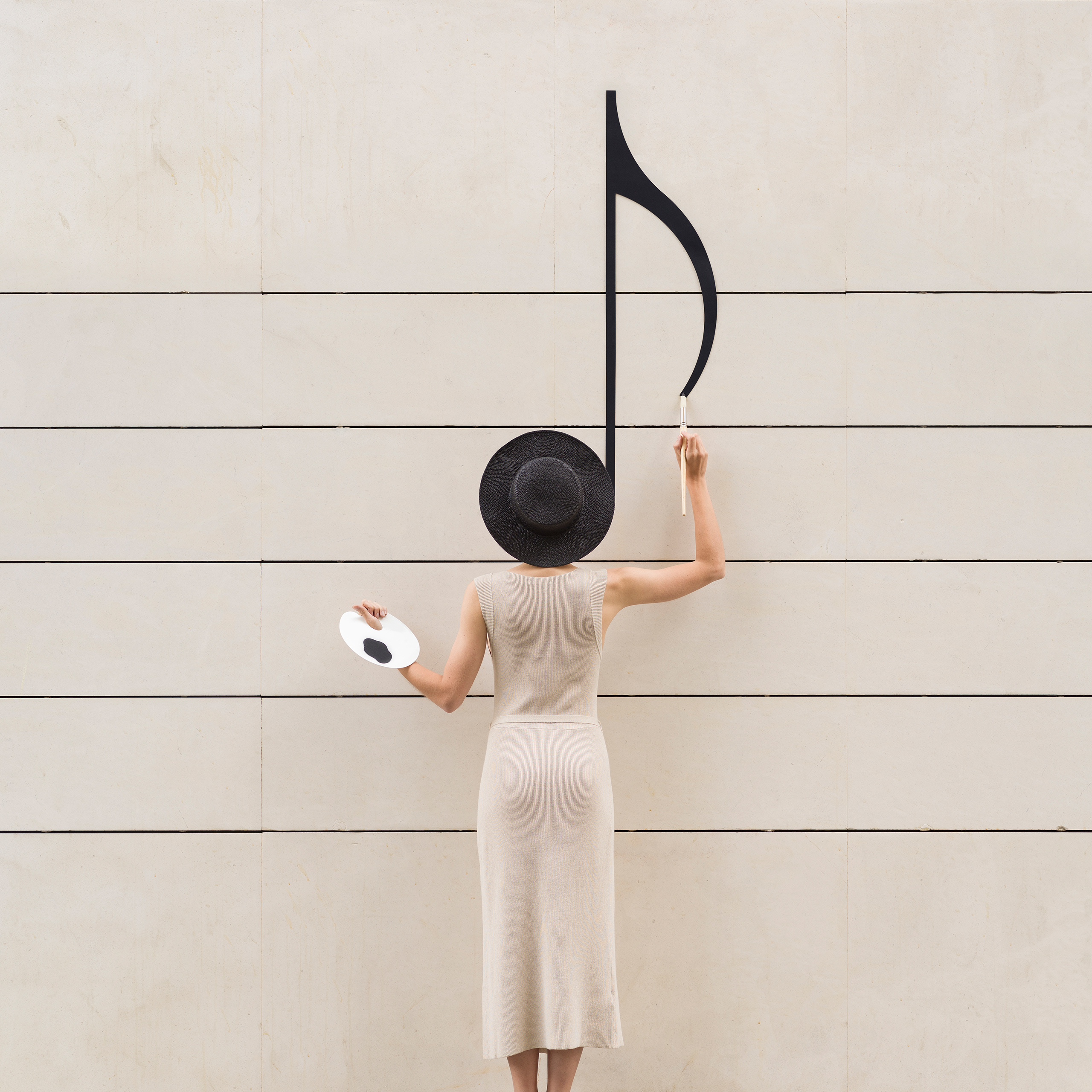 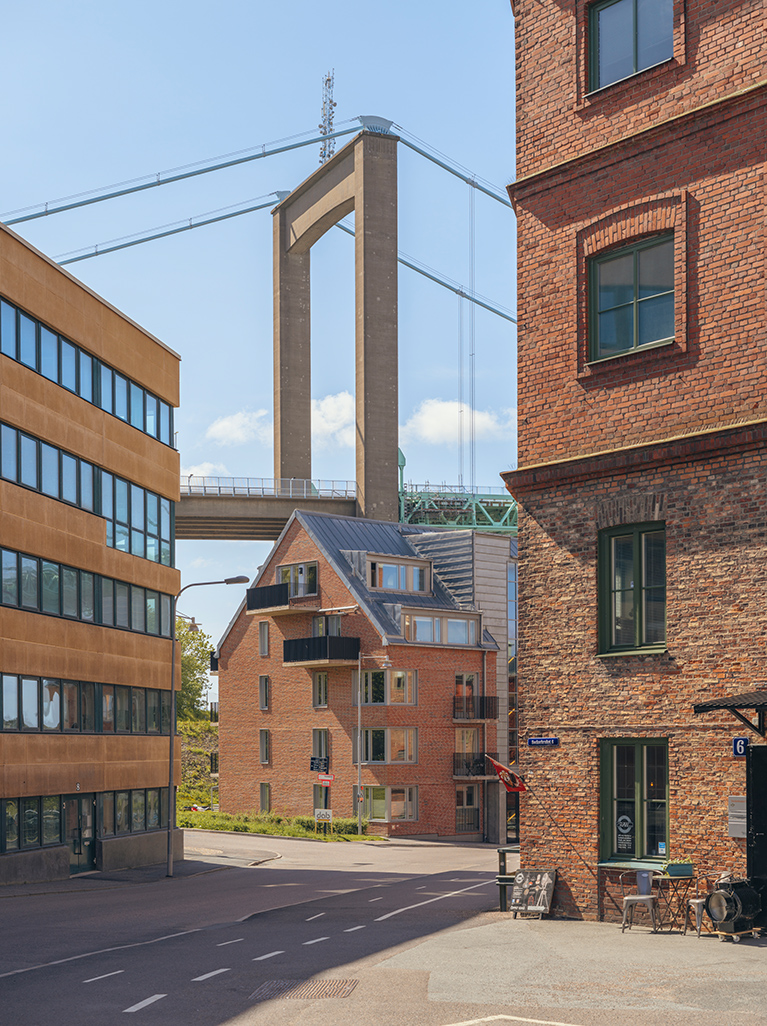 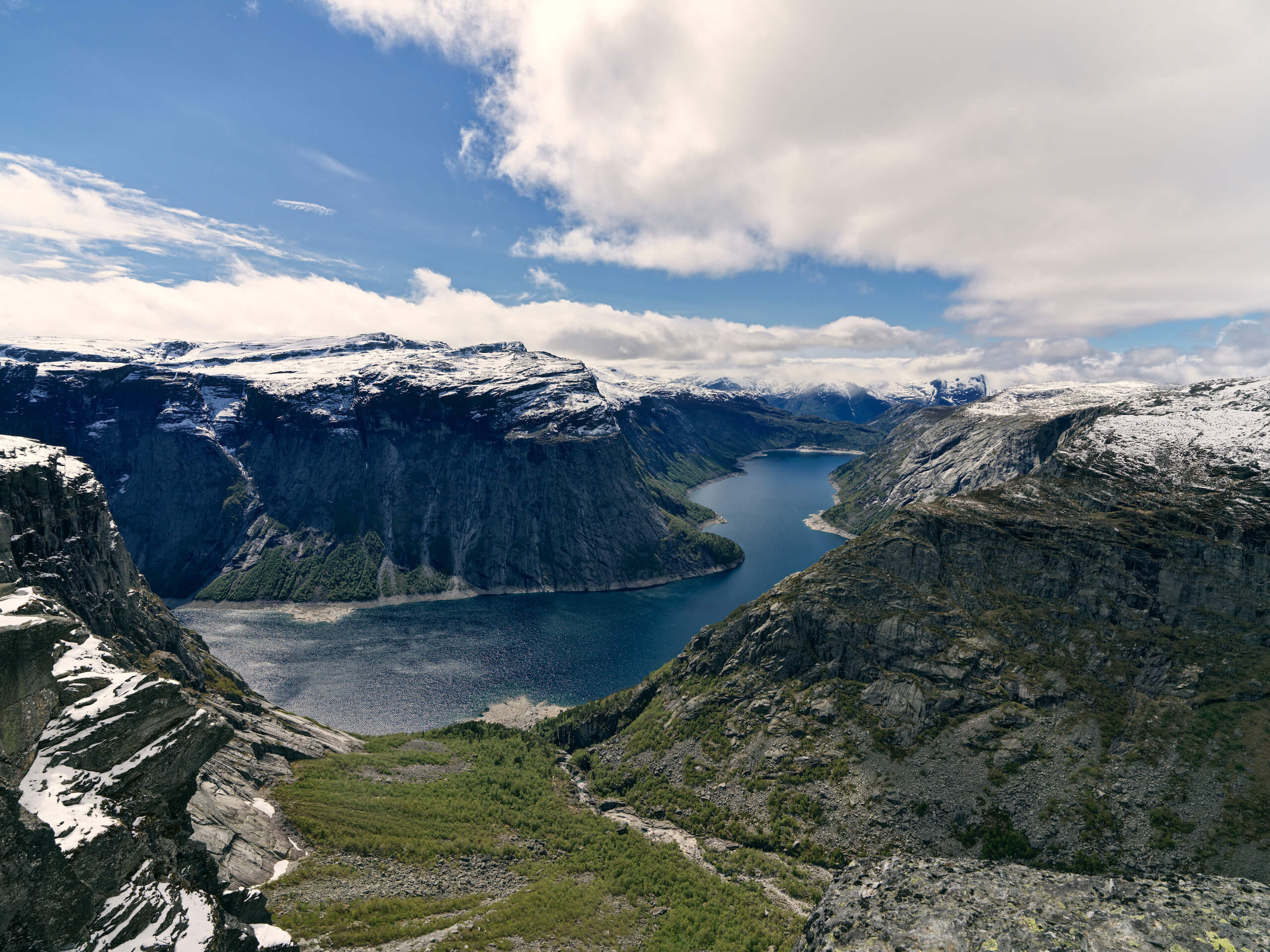 Phocus Mobile 2 can be downloaded free of charge by Hasselblad users starting in July 2019.

The CFV II 50C and 907X product information details, including pricing and availability, will be announced later in the year.