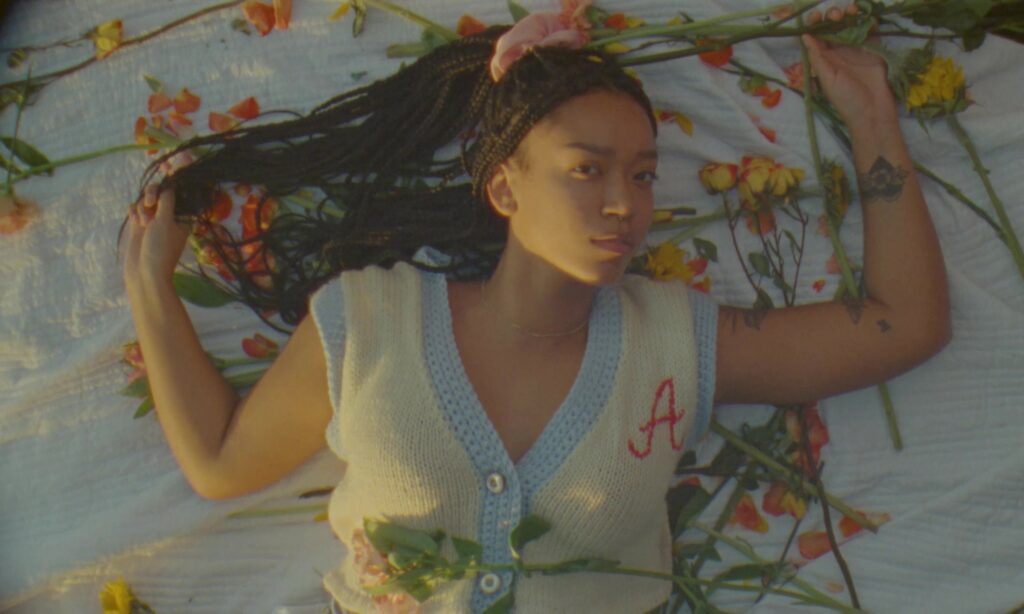 Heath240 is a film school dropout turned musician. Studying film for his first year of college, Heath fell out of love with the craft. Even to the point where he couldn’t even stand to watch movies for a few years after dropping out. As he took time to understand himself, he fell in love with creating music. Artists like Kanye, Pharrell, and Tyler the Creator inspired him to create music that pushes the edge. Taking a keen interest in the visual aspect of his music, he’s made it a point for all of them to look like movies instead of the typical music video.

His latest video for ‘Hialeah‘ is a perfect example of that, being shot entirely on 16mm film. We wanted to take the time to highlight Heath’s amazing music, and his special new video. Keep up with Heath240 on Instagram, Twitter, and YouTube. Stream on Spotify. Visit Heath’s website here.

Related: 6 of the Best Camcorders for Vintage Footage

Take a look at the beautiful visuals below to see more of Heath’s immersive world for his latest single, Hialeah. This video was shot entirely on Kodak VISION3 250D Color Negative 16mm Film. 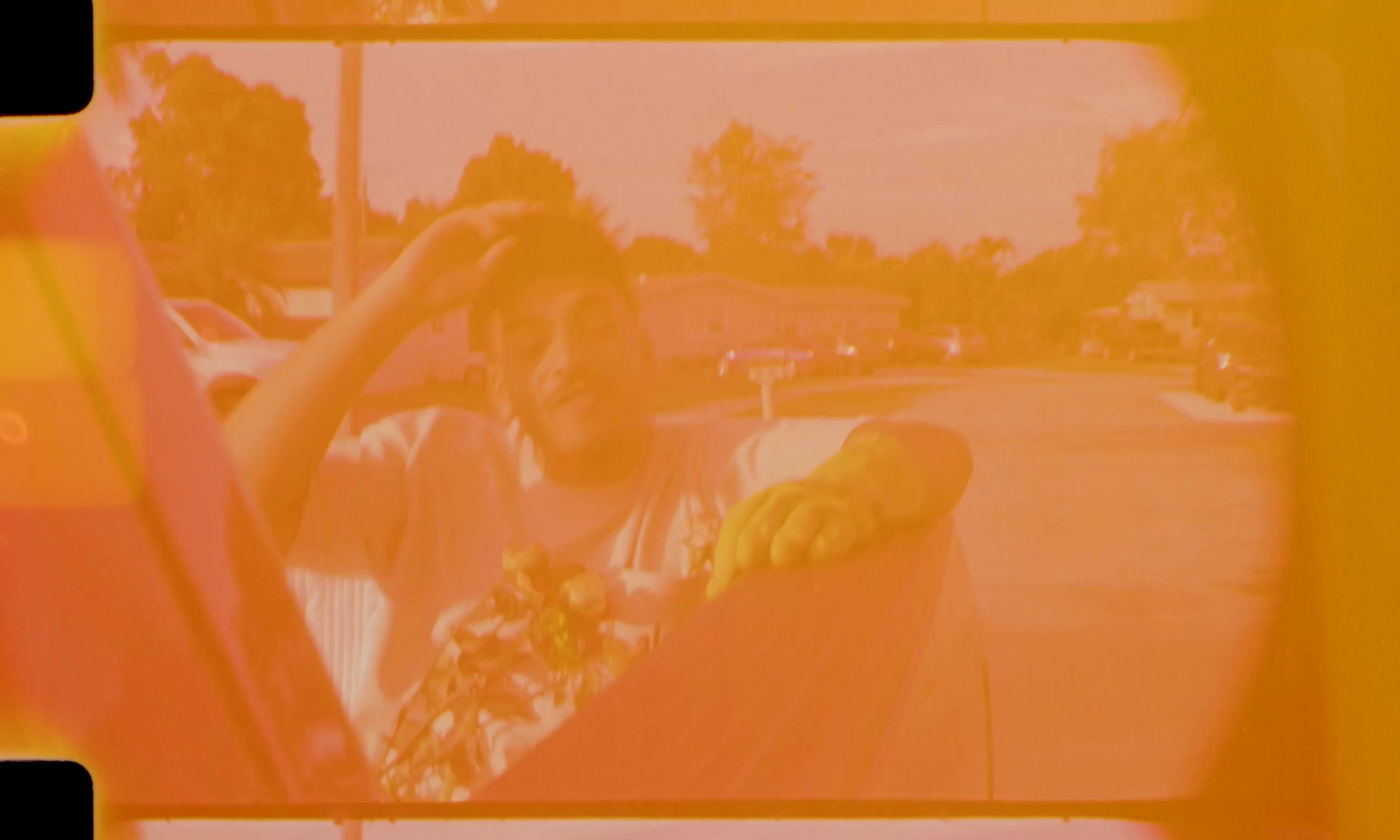 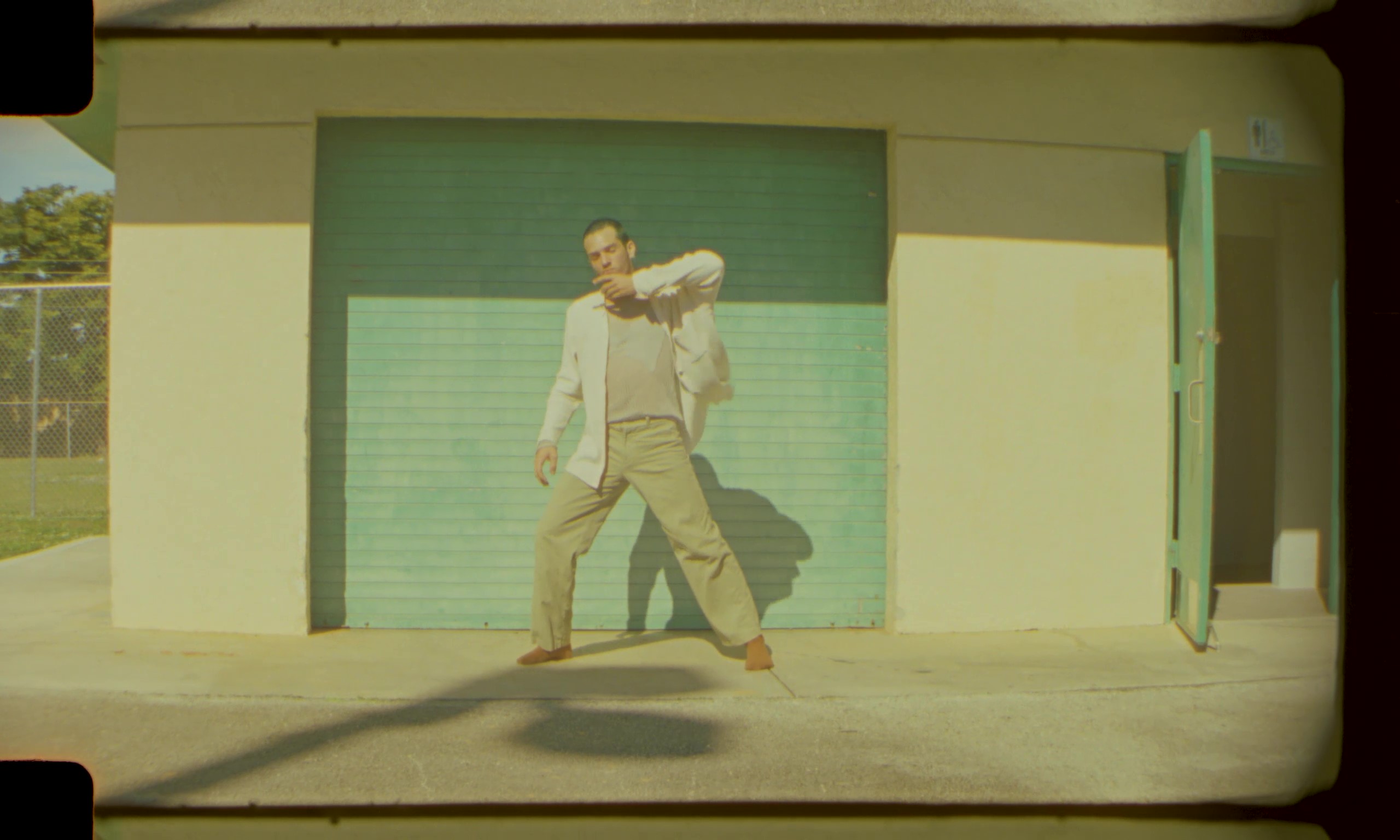 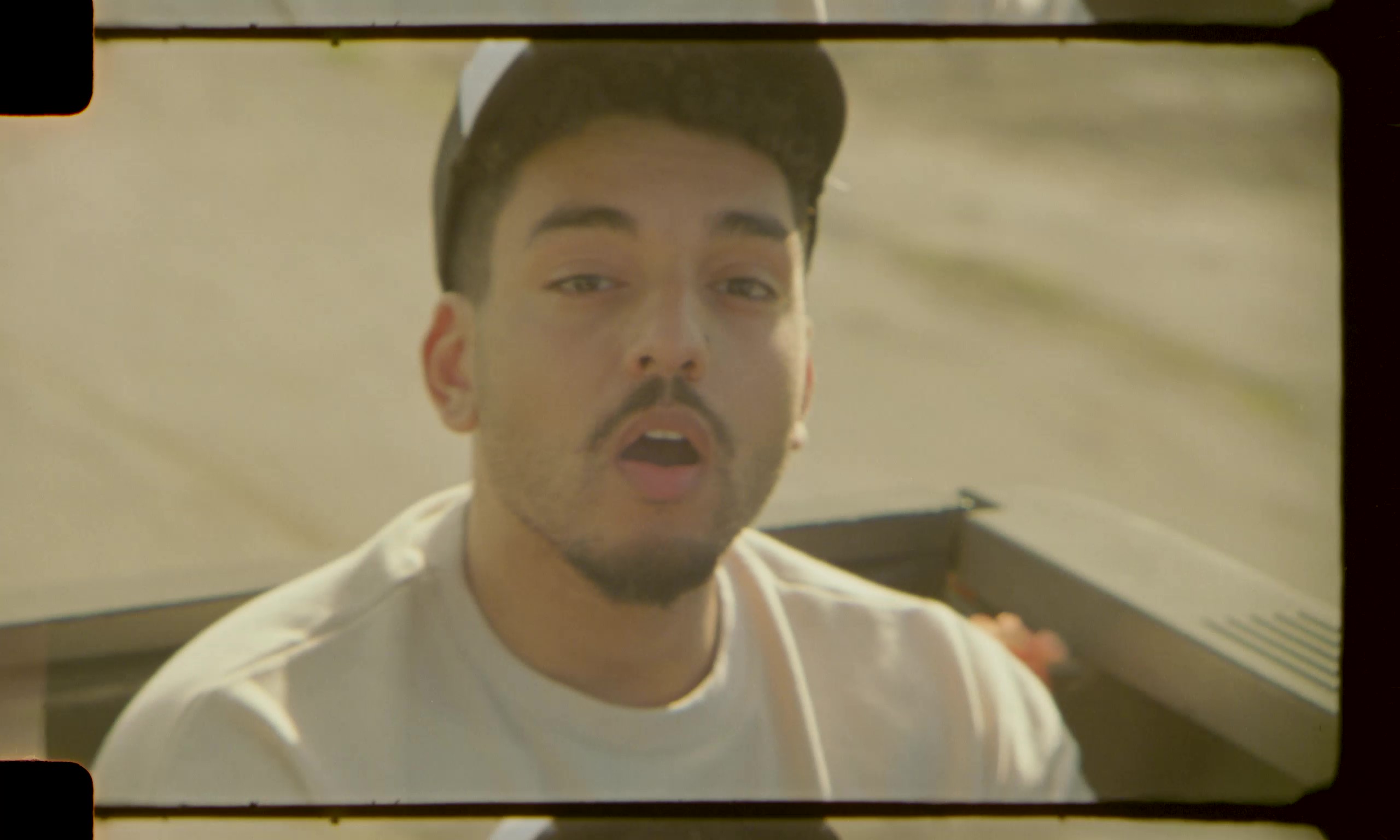 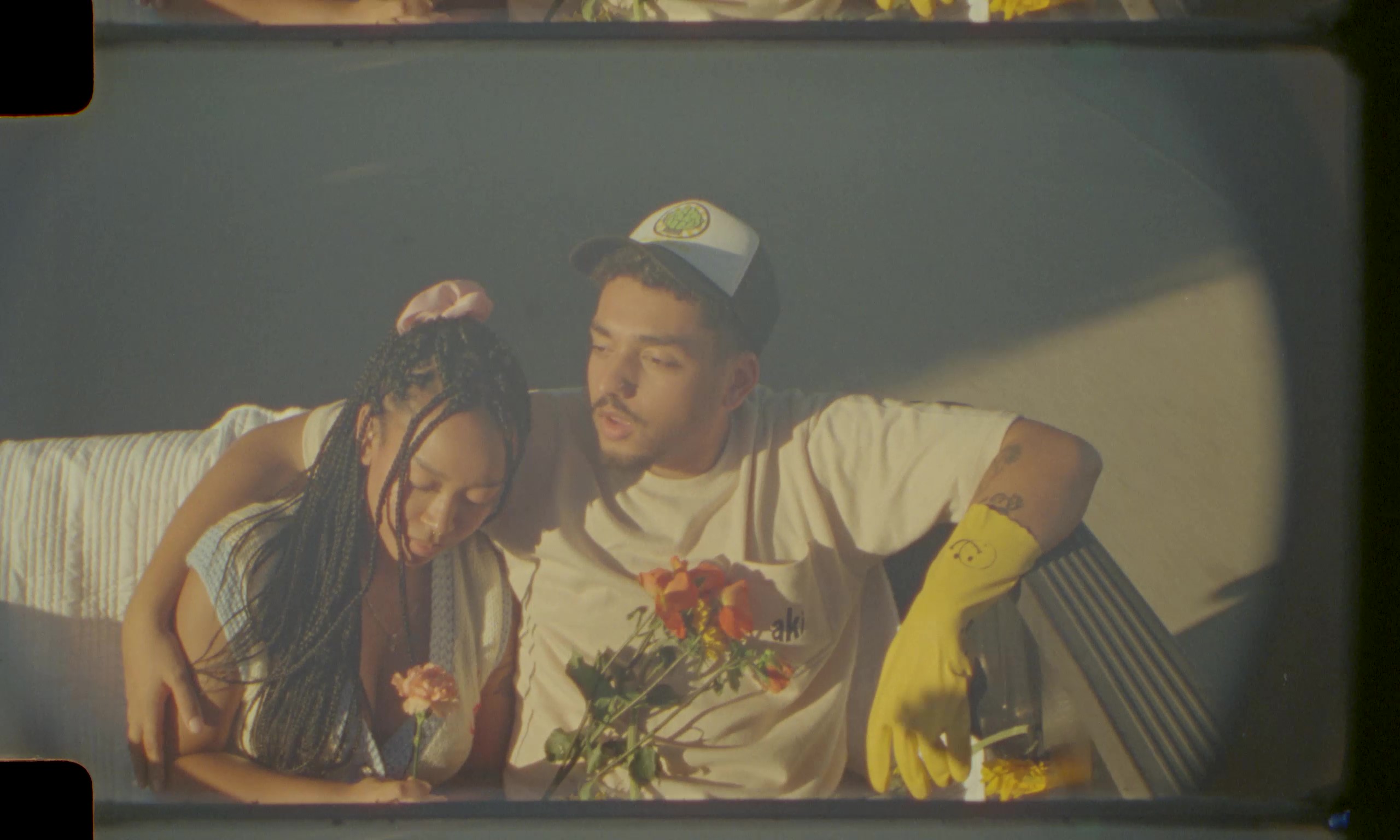 Check out some other artists we’ve featured!