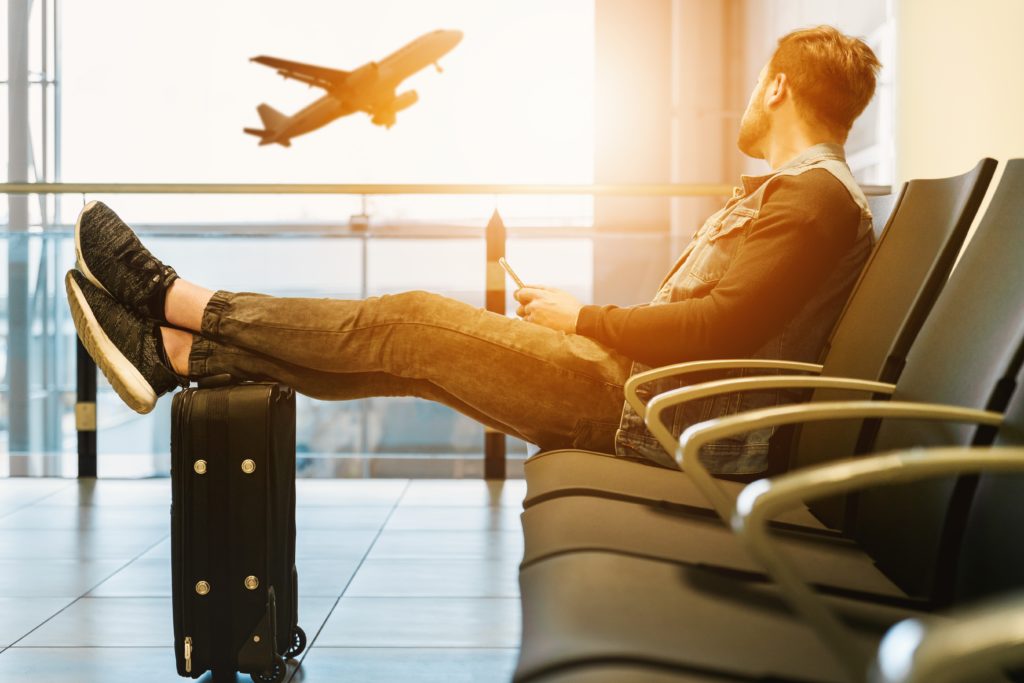 As a freelancer, there’s a good chance you’re in need of a vacation more than most people.

Sure, there’s the perception that freelancing means you get to work from whichever beach you want – but the reality often has you working so hard you forget what the outside looks like – let alone the beach.

So, what do you do when you need some rest and recuperation? It’s not as simple as putting in a vacation request – but there are some steps you can take that’ll mean you can wind down and recharge the batteries without losing clients or taking a huge financial hit…

Work out when a vacation makes sense

The first thing to consider is when taking a break makes sense. Okay, so maybe this isn’t possible all the time, but if you’ve got some flexibility, now’s a good time to look over your previous work and see if there are any seasonal lulls that could allow for a minimal disruption break.

If you can take a vacation during a time your inbox is a little less busy than normal, you’re ahead of the game. 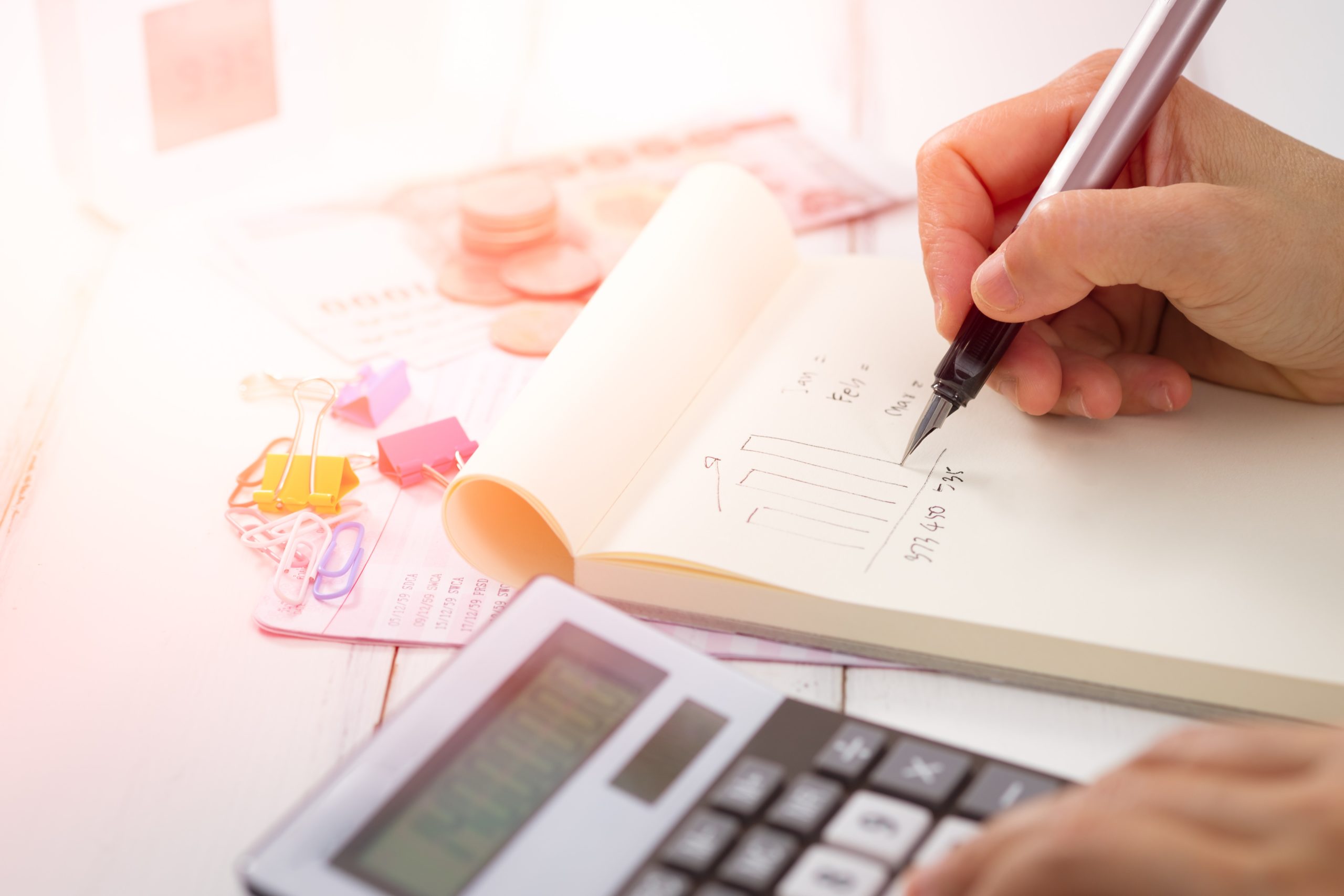 The vast majority of freelancers (and people in general for that matter!) don’t have enormous savings stashed away to buy themselves large chunks of unpaid time away from their job.

That’s nothing to be ashamed of, money often goes far more quickly than it comes, so it understandable that so many freelancers just don’t have the luxury of accessing big savings pots when they want a break – but if you can change this, you’ll buy yourself some freedom.

Think about how much some time off is going to cost you. I’m not just talking about the price of a vacation – but also how much money you’ll be leaving on the table when you’re taking some downtime. Now, when you’ve got a figure, divide it by 12 – and try to get into the habit of putting that much money away each month. Hopefully, it’s not an eye wateringly large number – so you’ll be able to see it as an investment in your general well-being when you put it aside each month.

When vacation time comes, this amount means you’re not going to worry about missing payments upon your return.

Talk to your clients

Communication is absolutely vital when you’re taking a break as a freelancer – plan your break as far in advance as possible and tell your clients as soon as possible.

You might be under the impression that people want a freelancer they can call on all the time and at a moment’s notice – but in actual fact, clients understand that you’re a real person with real-life stuff going on – so talking to them about a holiday isn’t going to put a black mark next to your name.

With enough time, both you and your client can plan any on-going work that you’re handling and either work out how to operate around your break – or sometimes, compress your work slightly before and after a break so there’s no disruption. It’s worth being open to all suggestions, after all, you’ll often be the one fitting into their way of working.

There’s a possibility that you could make your vacation fit with your client’s time out of the office too. Of course, you don’t have to do this – but if a major client is having a week off, a week off for you might reduce disruption even more – and maybe even save your client some planning!

Add a line to your email signature

People are forgetful – so add a quick line to the bottom of your email signature to let people know your out of office dates. It doesn’t have to be targeted – just a subliminal reminder that you’ve said you’ll be away – and it’ll save you having to work out how to politely remind people!

Add a day or two before you leave 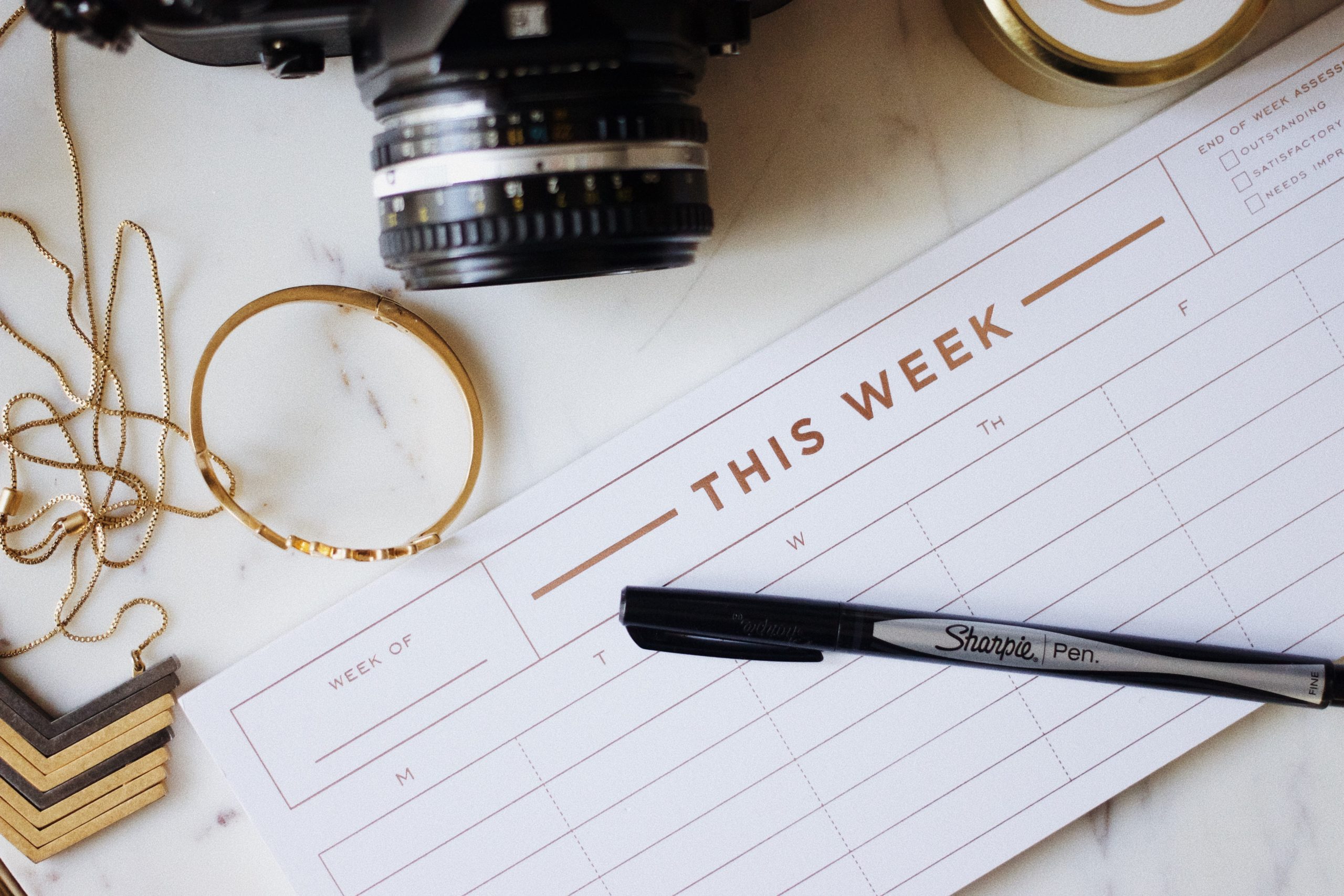 Buying yourself a bit of a ‘buffer zone’ around your time off is a really good plan – especially if you’ve got clients who sometimes say “Hey, do you think you could take a quick look at this before tomorrow” – or similar!

The last thing you want to do is find yourself either letting people down – or having to work into your vacation time, so, if you’re going to be on vacation from Wednesday afternoon – tell people you’ll be out of the office from Monday. It’s not dishonest, it just gives you a bit of time to wrap up any final jobs – so your brain is clear when it comes to shutting down your laptop and setting your out of office.

There are instances when a holiday just isn’t possible – and it’s times like these that you might need to call on backup.

I’ve got a friend who’s a web developer. He hosts a bunch of websites on his server space – so if anything ever goes down, he needs to be able to talk to the server support people quickly. When it comes to vacations, this could make things tricky, so he hires a virtual assistant for the week who can act on some very specific instructions should a problem ever occur.

Of course, this isn’t the only example – there are lots of reasons a client might need to get in touch when you’re away – so having some backup, even if that’s just a friend who’s got a good telephone/email manner, can be the difference between keeping a client happy or having them feel a little let down.

Set out some clear expectations

Remember, you’re entitled to a vacation – and people can cope with you being off-radar for a little while – so don’t feel like you’ve got to give-in when it comes to setting out expectations.

If you don’t want people to call you – or you’re not going to be picking up your email, be clear with people that this is the case. You don’t have to be painfully honest, you can simply say “I’m not going to be able to access my emails when I’m away” – it really doesn’t matter whether that means you’re on a 7-day silent meditation retreat – or just spending the week in front of Netflix!

Try not to be tempted to say “If you really need me you can call me on…” – because a client’s idea of whether they ‘really’ need you might be very different to yours! 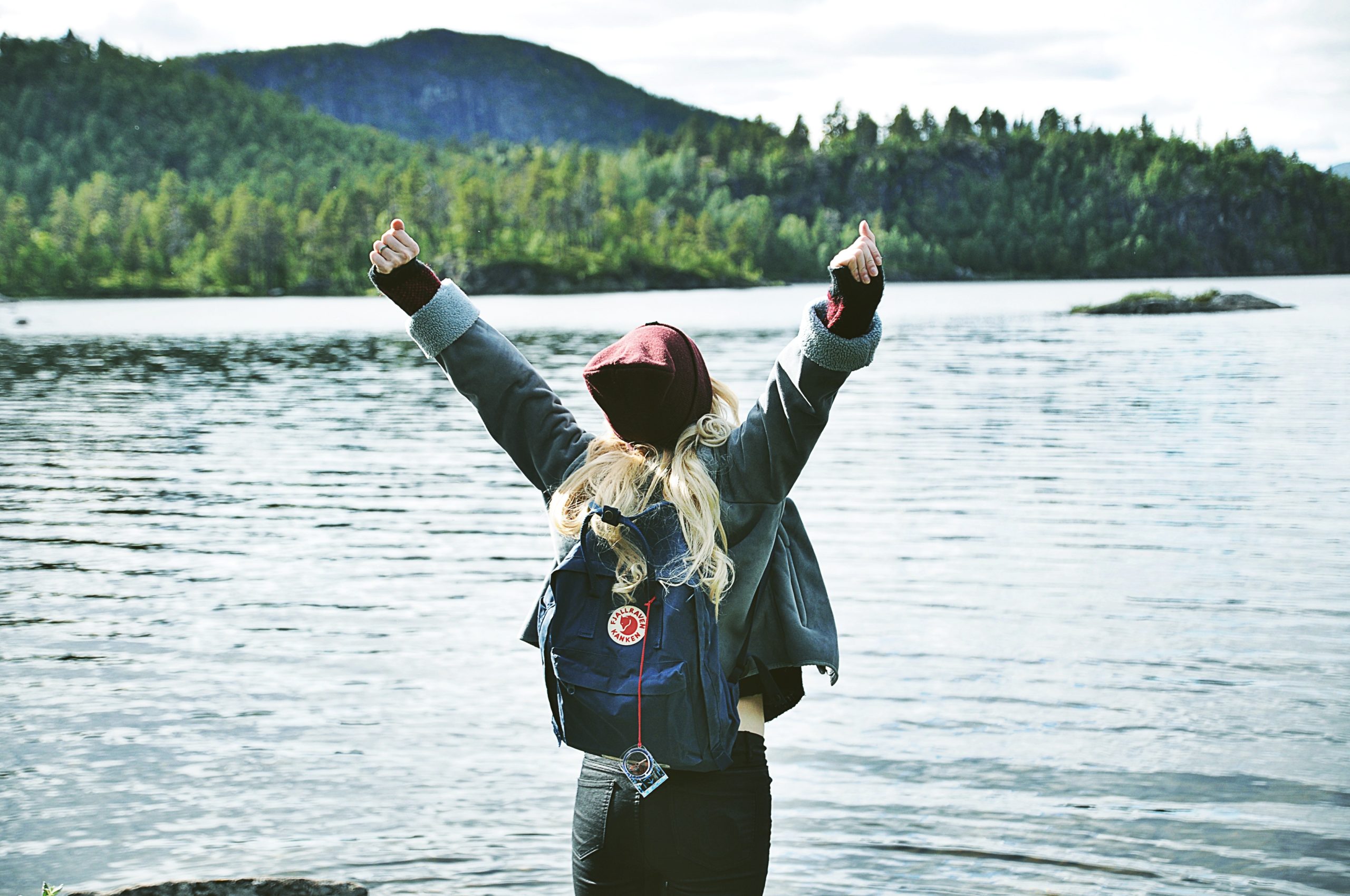 The final point on this list is more psychological than it is logistical!

Don’t feel guilty about being away from your desk. Freelancing isn’t about taking the easy option or not having a ‘real job’ – it’s a legitimate work choice that often spills into our evenings, weekends, family time, meal time – and every other waking (and sometimes sleeping!) moment of the day.

Burnout is a very real problem for freelancers – I’ve written a whole post about it here – and if you want to avoid it, having some time during your year where you can truly switch-off from work is absolutely vital.