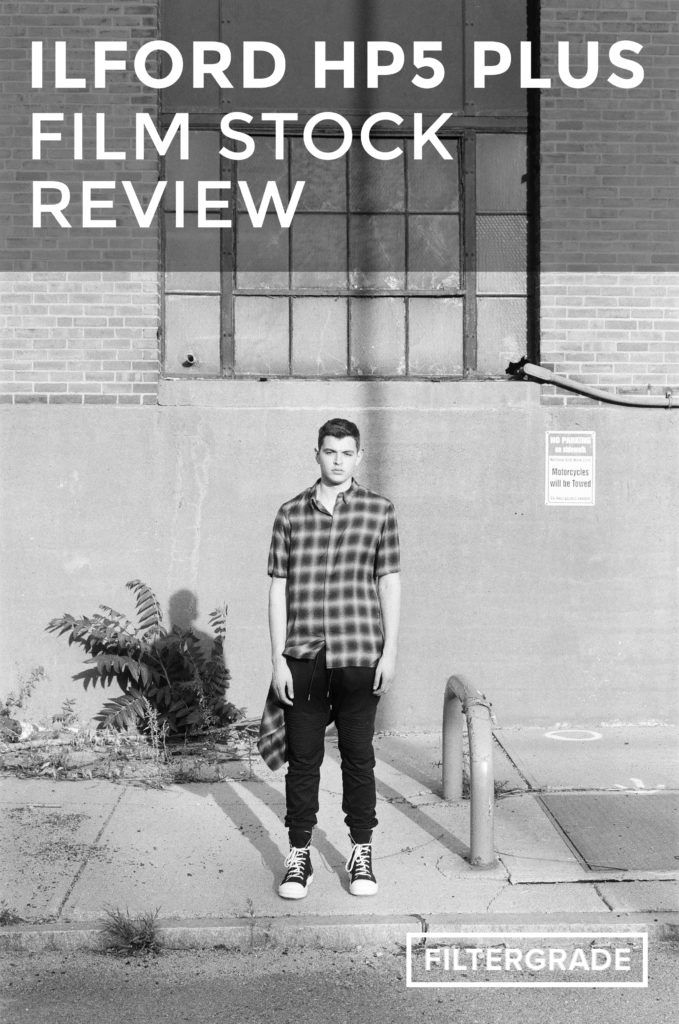 While shooting any black and white film, Ilford HP5 Plus included, you have to think from a alternative perspective, something different than if you were shooting in color. You’re forced to know where your lighting is coming from and it how it will affect your image at all times. Granted you must do the same with color film, but you have much more leeway because you have other colors to show what black and white would not be able to show.

This is one of the reasons why shooting black and white while facing your light source isn’t the most accurate unless you are trying to go for that silhouette style and feel.

In 1998, at the Milan Triennale, notorious black-and-white photographer Peter Lindbergh was interviewed by Antonio Ria about his work and his style of photography. One of the questions that Ria asked Lindbergh was “What does black and white give you that color does not?”

With this newfound personalized reality, a photographer has the ability to create something new, something they have never seen before – one of the many reasons why black-and-white photography is still so important today.

Today we’re going to be taking a look at one of my personal favorite black-and-white films, Ilford HP5 Plus, let’s take a look!

Since 1931 Ilford has been producing Hypersensitive Panchromatic (HP) cubic grain black-and-white film while continuously advancing and producing new forms of the original. In 1960, the next advancement was made on the Ilford HP film to the ASA/ISO. Around this time they made the change from ASA/ISO 200 to 400 to help compensate for light as an exposure safety margin. 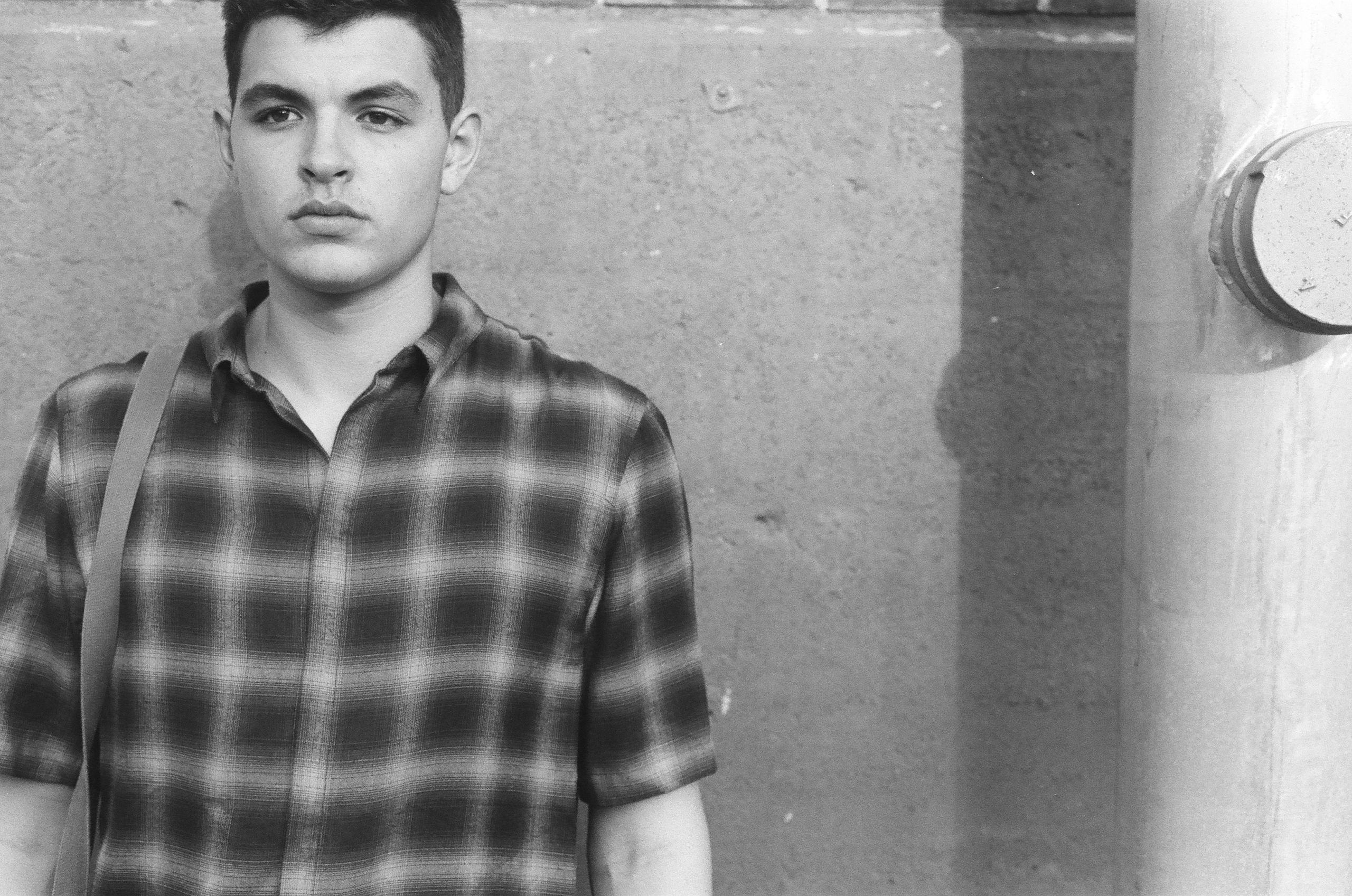 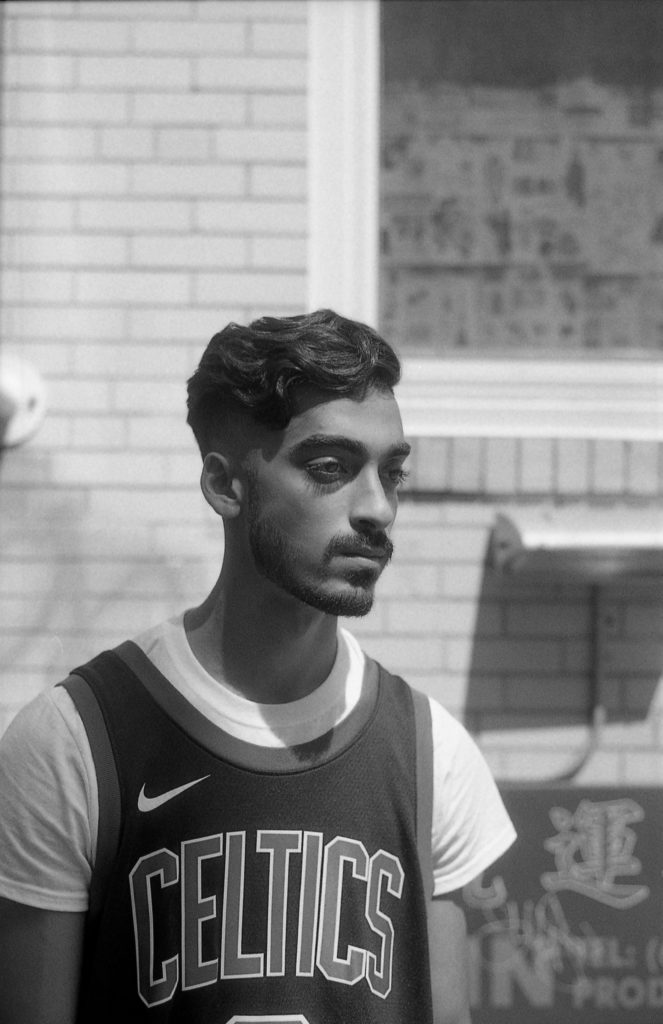 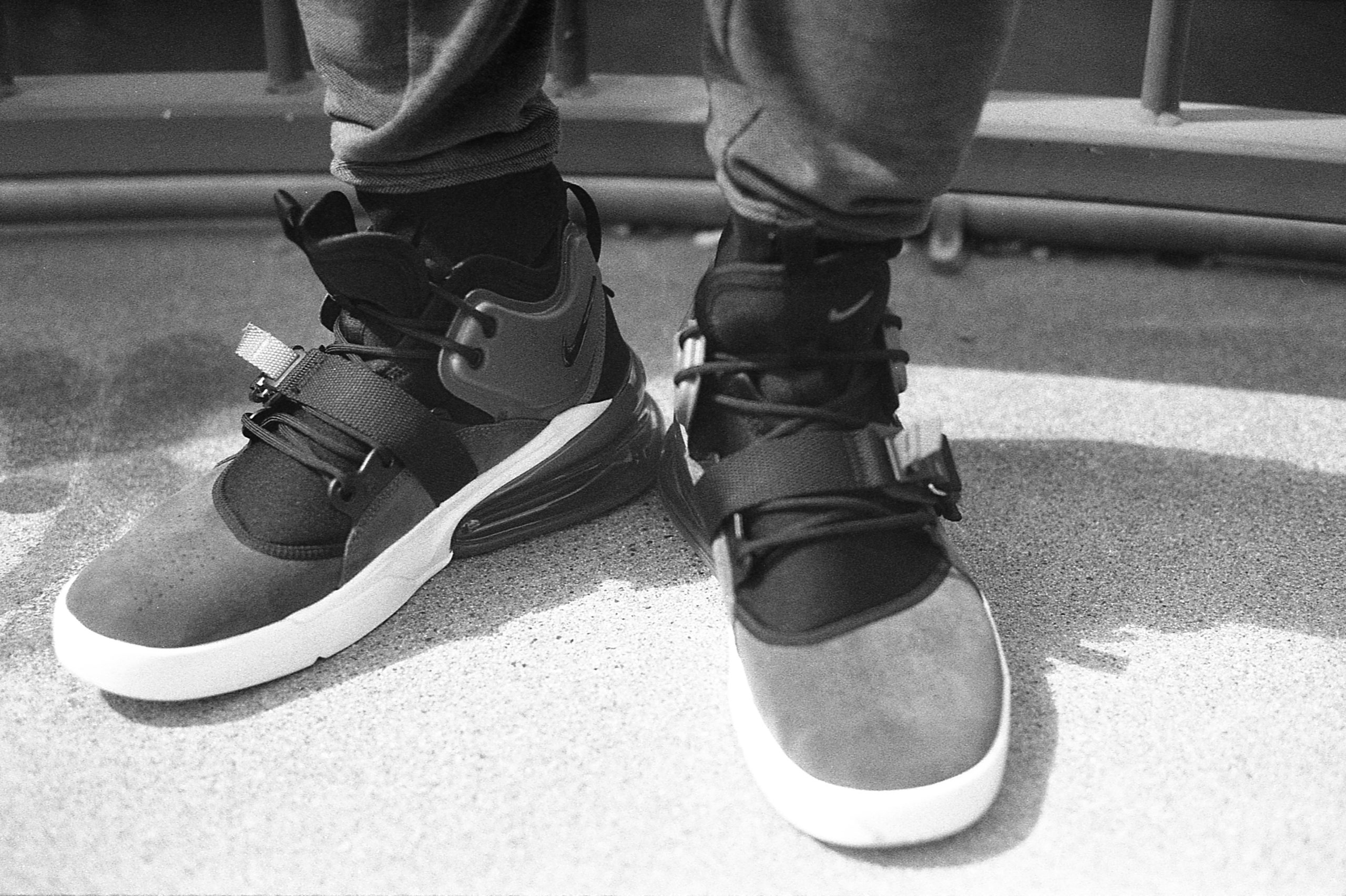 One of the most sought out qualities of this film stock is the grain. At ASA/ISO 400 you’re able to shoot knowing there will be grain, but once you see your results you’ll realize that this grain isn’t really similar to any other black and white film. There’s something different about the grain on HP5 Plus.

Because you have the cubic grain feature from Ilford on this film stock, you are able to capture a more smooth and spread out grain  strengthening as you it spreads away from your focus point. It is truly remarkable for a black-and-white film and the only other film grain that I could compare it to would be Kodak Portra 400. There is something similar about the way the grain of these films shows your subject, which is one of the many reasons why HP5 Plus is becoming more common in any photographer’s camera bag. 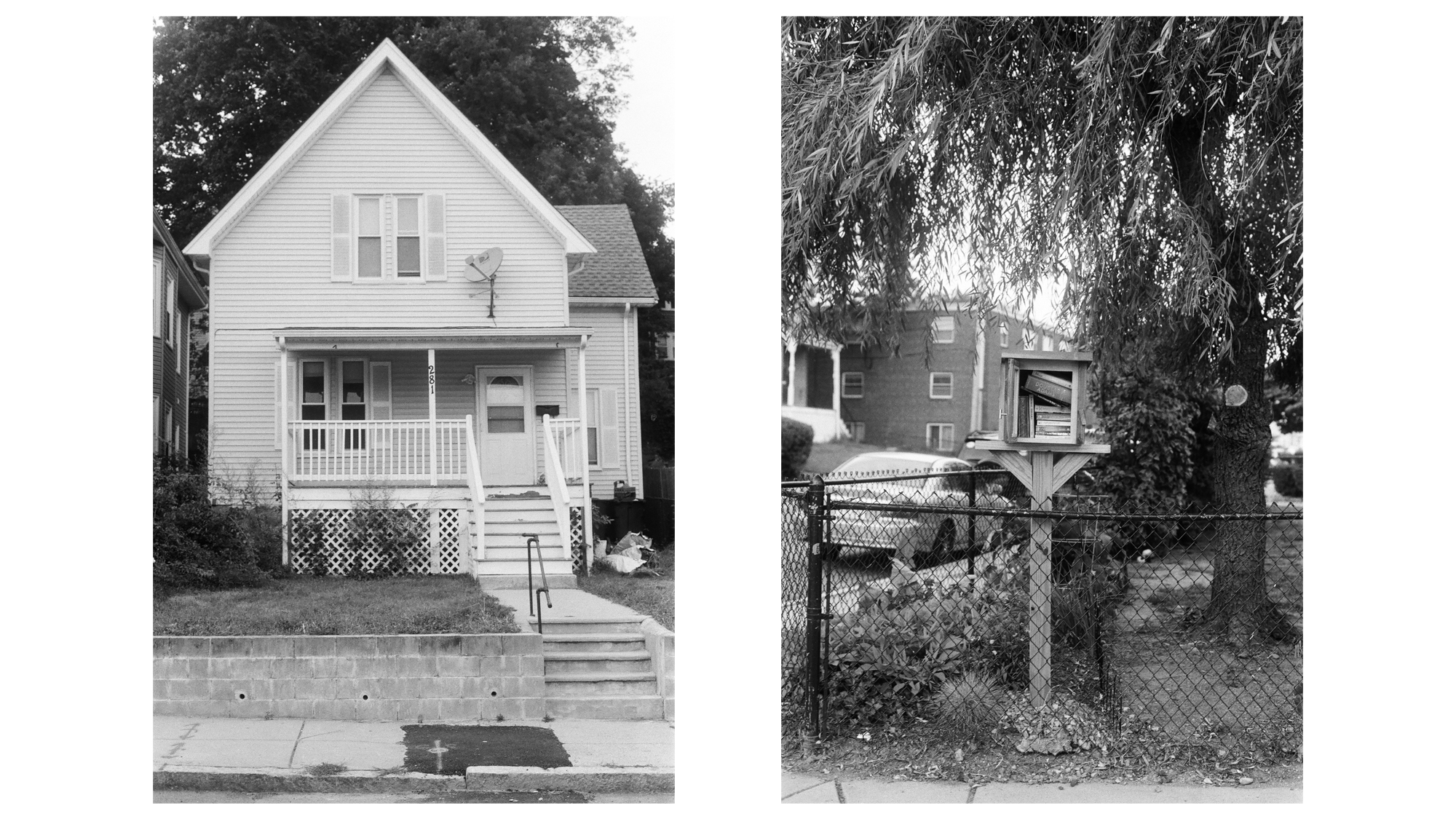 Only black-and-white on a black-and-white film, so why’s that wrong? Well, it’s not wrong, but it’s not giving you the full range of black and white. When a film has too much contrast, your photos will turn out looking extremely dark where it is black and it will be severely white in any areas with light. Sometimes this effect may be what you are looking for, but for the majority of the time I find that I don’t want too much contrast, because it will take away from the image when you probably did not need it to begin with.

This is why I’m such a big fan of Ilford HP5 Plus. The contrast is nearly perfect and you are able to capture that crisp detail while keeping the original flat image with the true shades of black and white. By true shades I’m talking about the light blacks, the grays, the dark whites, and everything in between – what you wouldn’t be capturing if you had a film with heavy contrast. 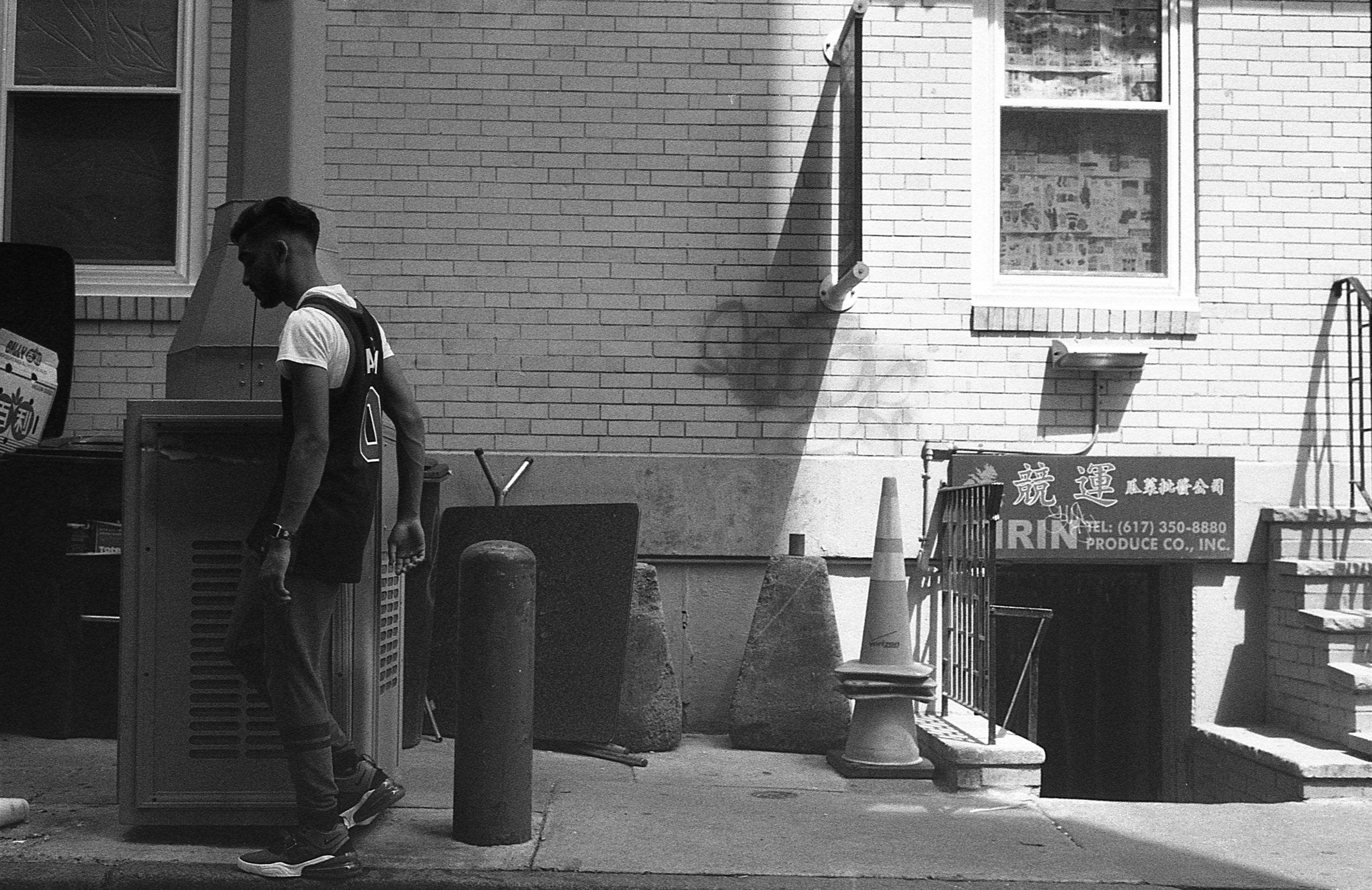 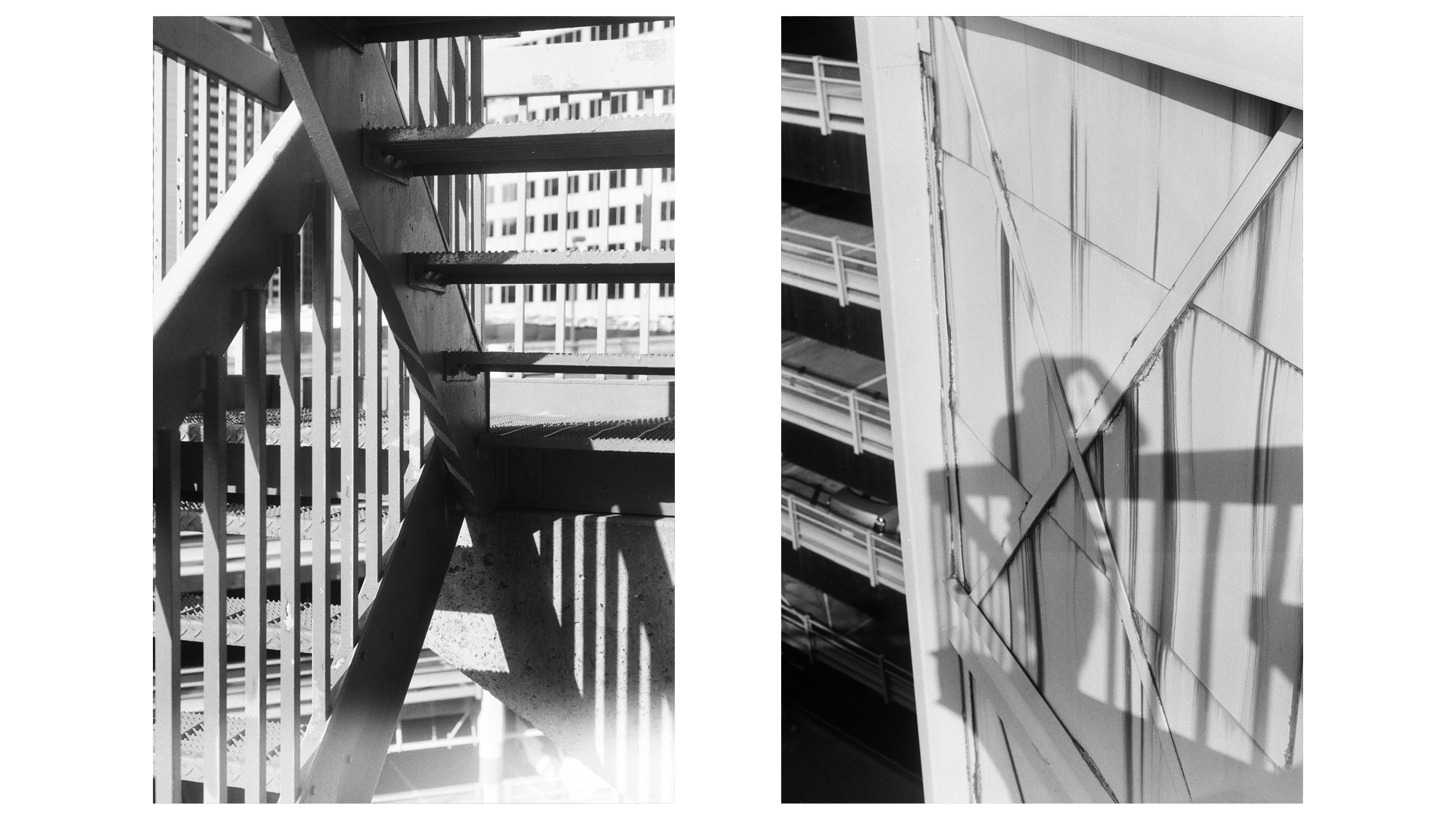 One of my favorite parts about Ilford HP5 Plus is its ability to capture natural light and true shadows. I find that with many other black-and-white film stocks there is something off about the color of light and shadows (things that aren’t fully black or fully white).

Whether there is too much contrast like we talked about previously or the other film stocks don’t have the ability to produce such natural color is of question, but my answer is always Ilford HP5 Plus if I go out at a bright time of day. 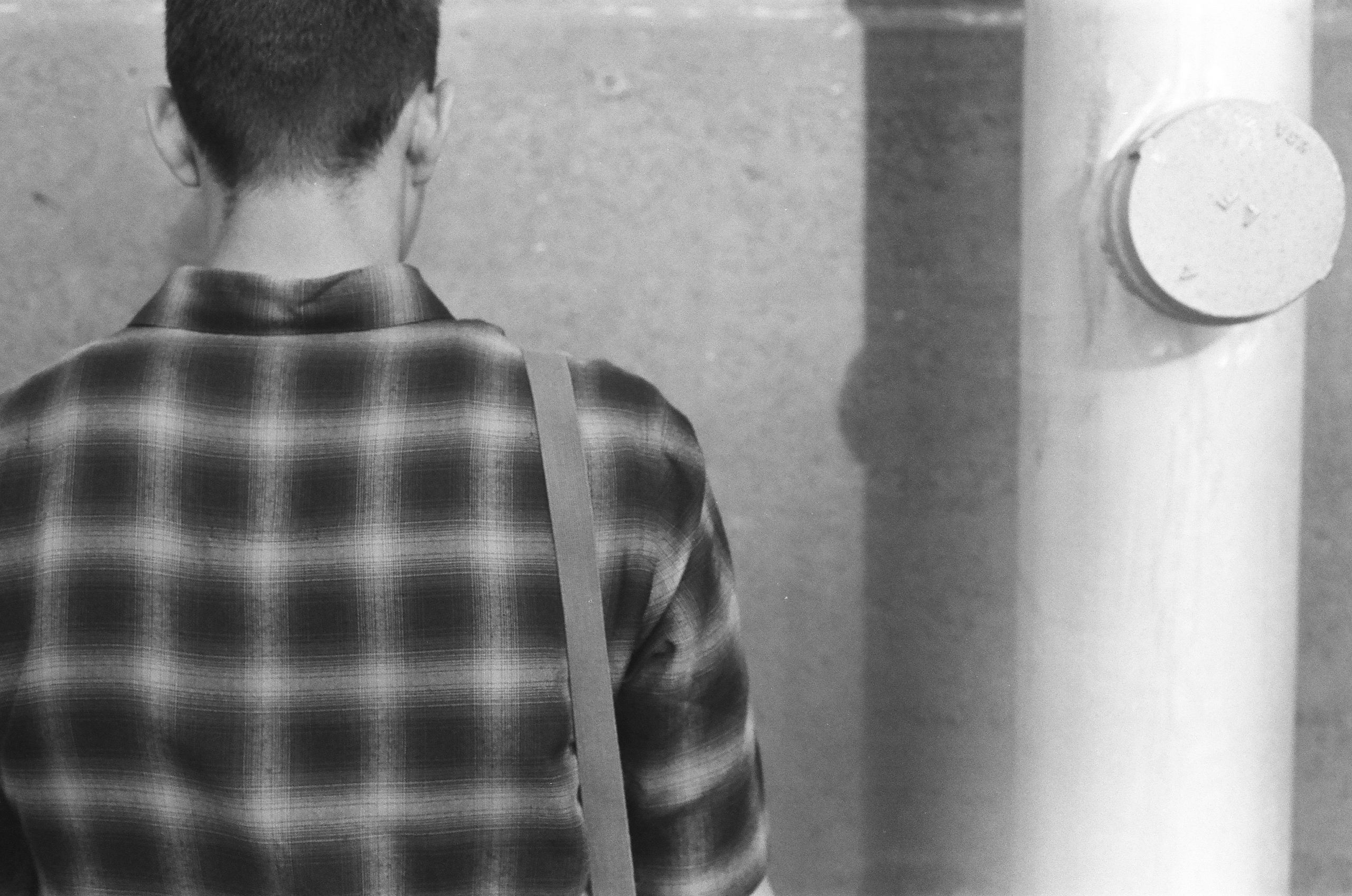 My general consensus after shooting Ilford HP5 Plus for awhile now is that it’s my go-to whether I’m shooting 35mm or 120mm. Not only because of the crisp detail, light contrast, and its ability to capture natural light do I enjoy this film stock so much, but because it blows its competitors out of the water.

For more of our articles covering film photography, check out: