The way light and shadows work is very different when there is only two colors on your palette – and it will show in your negatives.

One film that is great for photographers shooting both black & white and color films is Ilford XP2 Super. This is an amazing, diverse film stock that can be used in many different scenarios. Let’s get into the review to learn more about the capabilities of Ilford XP2 Super black and white negative film 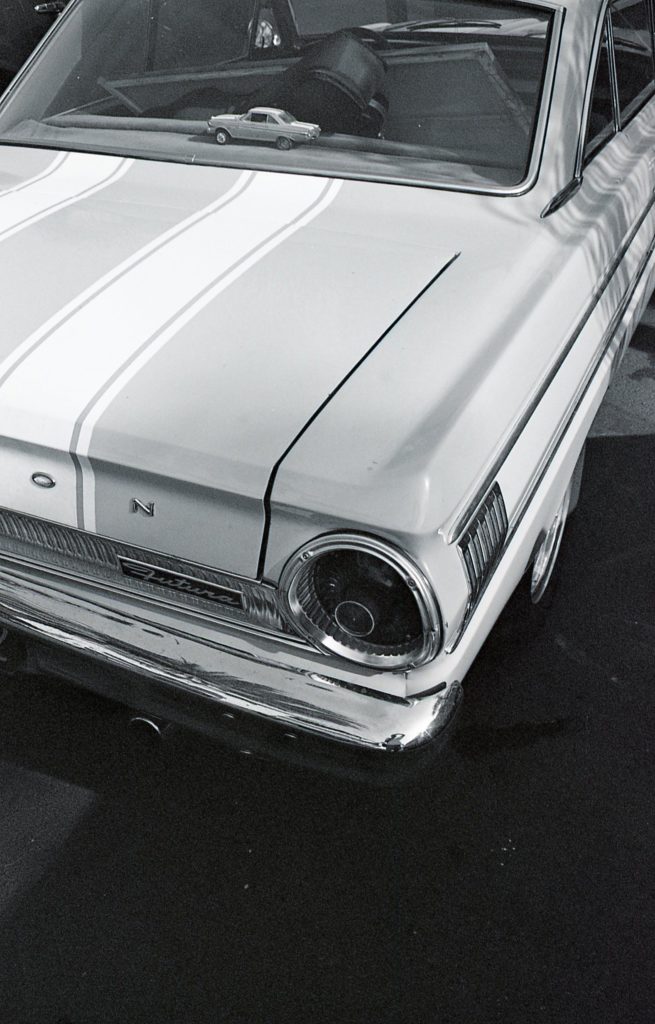 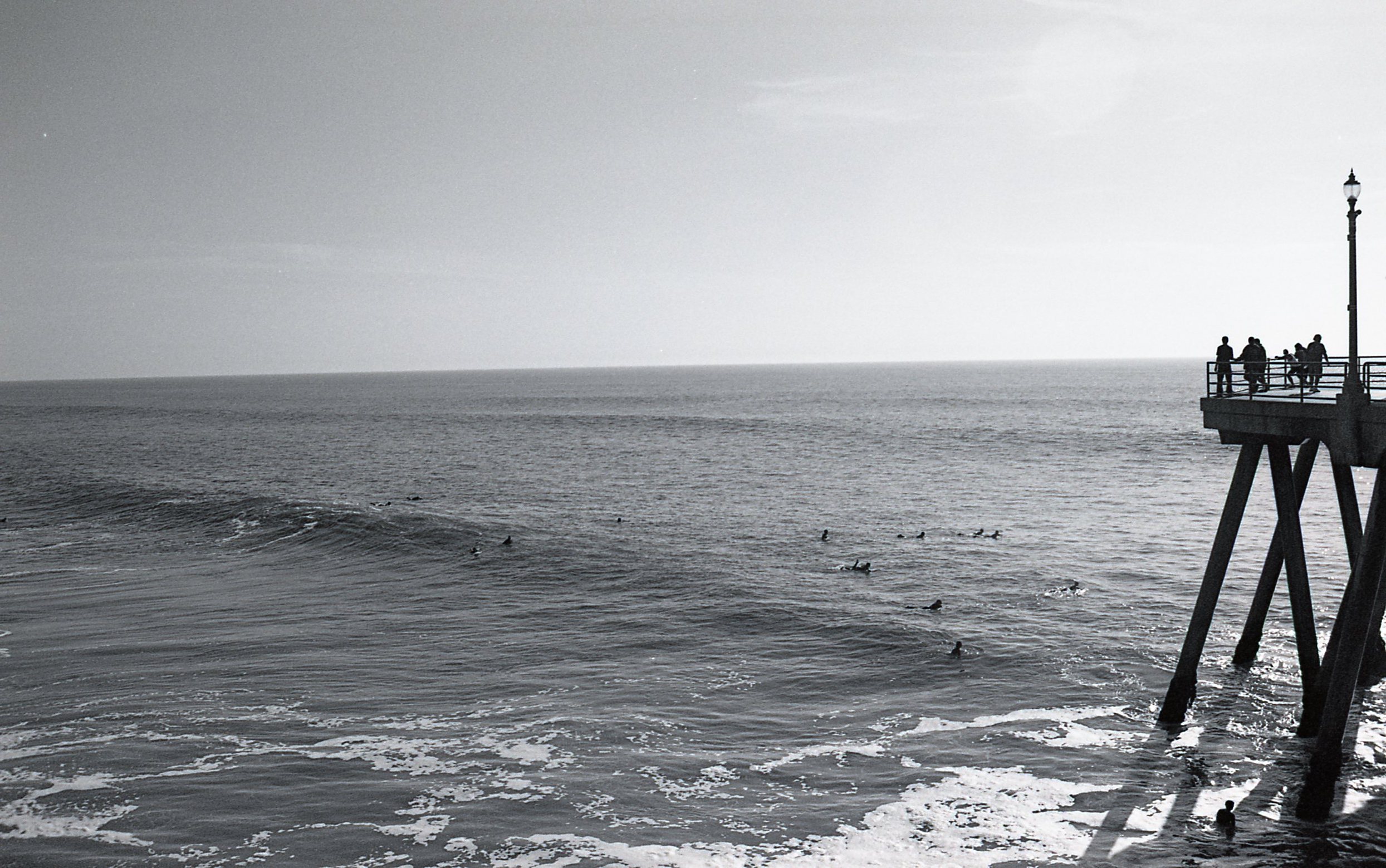 Ilford XP2 is a fast, sharp, fine grain black and white film that can be used for any photography experience and is perfect for shooting any subject. The XP2 Super film stock is an upgraded version of the Ilford XP2 stock and has improved exposure latitude and gives incredible sharp, crisp prints.

XP2 Super is also incredibly  easy to expose and process. The highlights and improved shadows of Ilford XP2 Super are also another benefit, as they will give you enhanced negative contrast for the best black and white print quality! 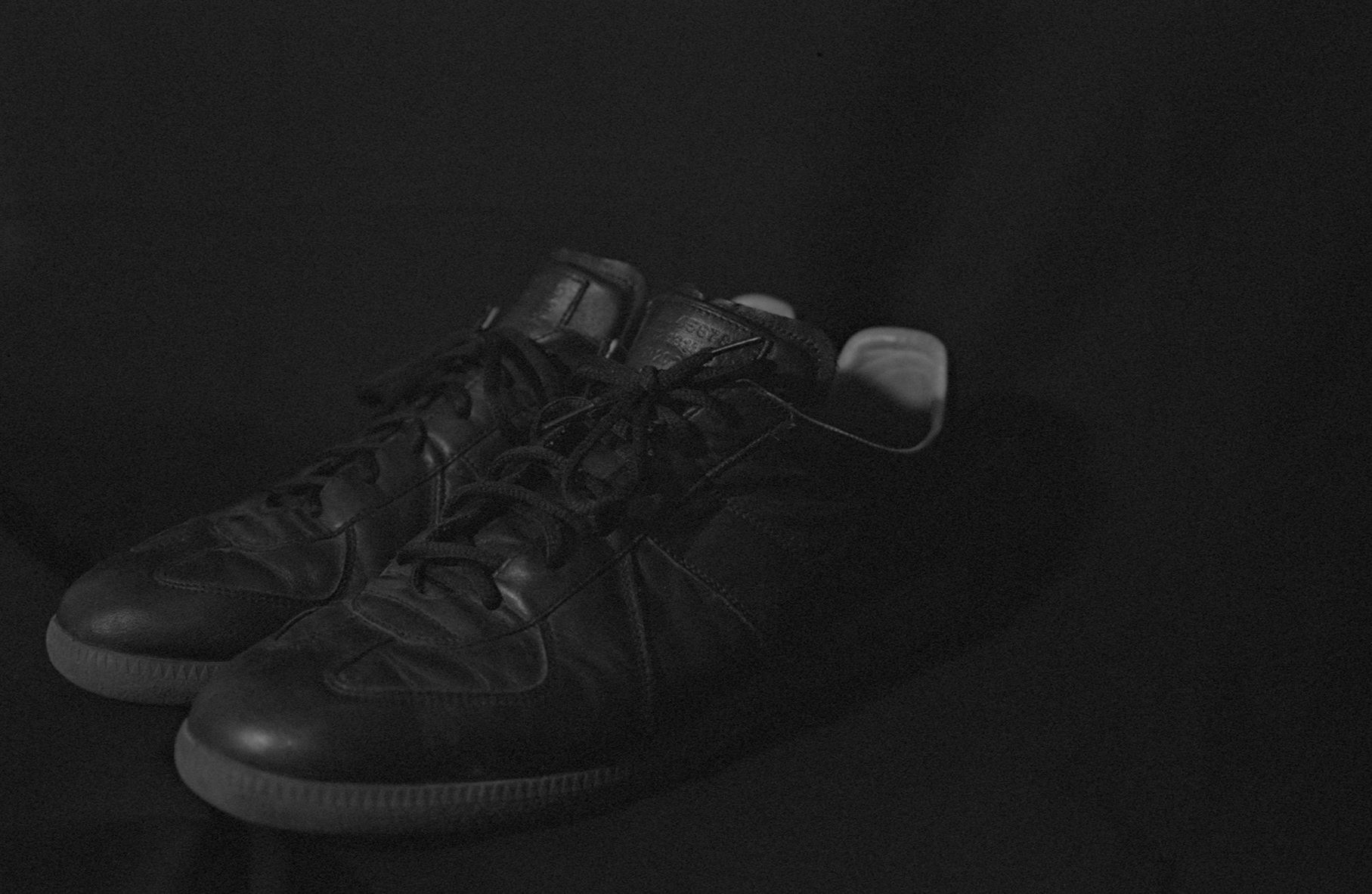 is in fact a chromogenic film stock. For those of you that may not know what this means, I’ll give you a brief breakdown.

In short, when a film stock is chromogenic, it means that the images are formed during the development process, rather than being presented in the film or added later.

The relationship between exposure and grain content in chromogenic film stocks results in an extremely wide exposure latitude, allowing you to capture deep shadows and bright highlights. See an example of this wide latitude below. 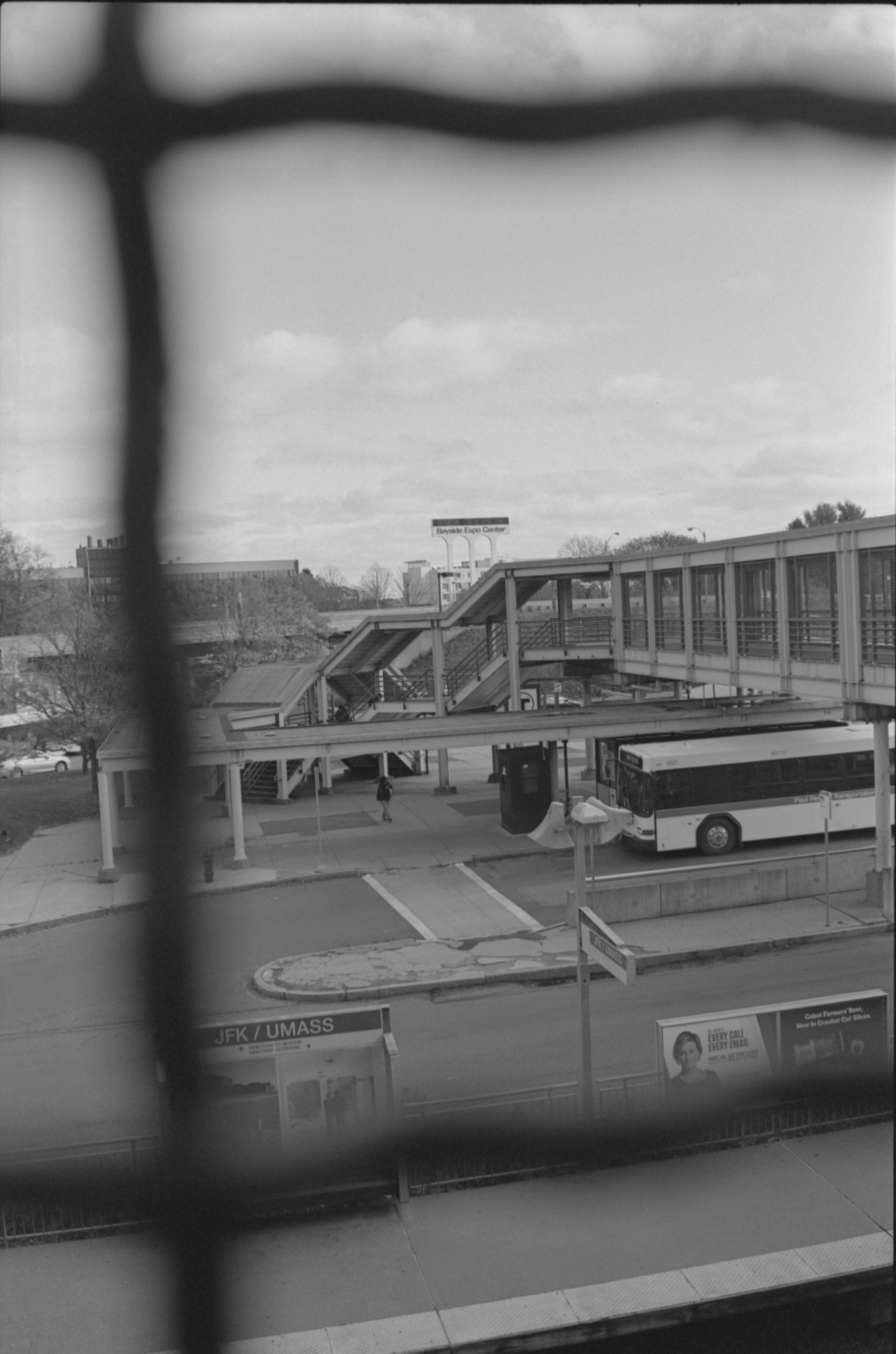 As per Ilford’s recommendations, the film stock’s best balance of sharpness and grain is obtained when exposed at EI 400/27. However, when the film is down-rated or over-exposed, there will be a much finer grain. 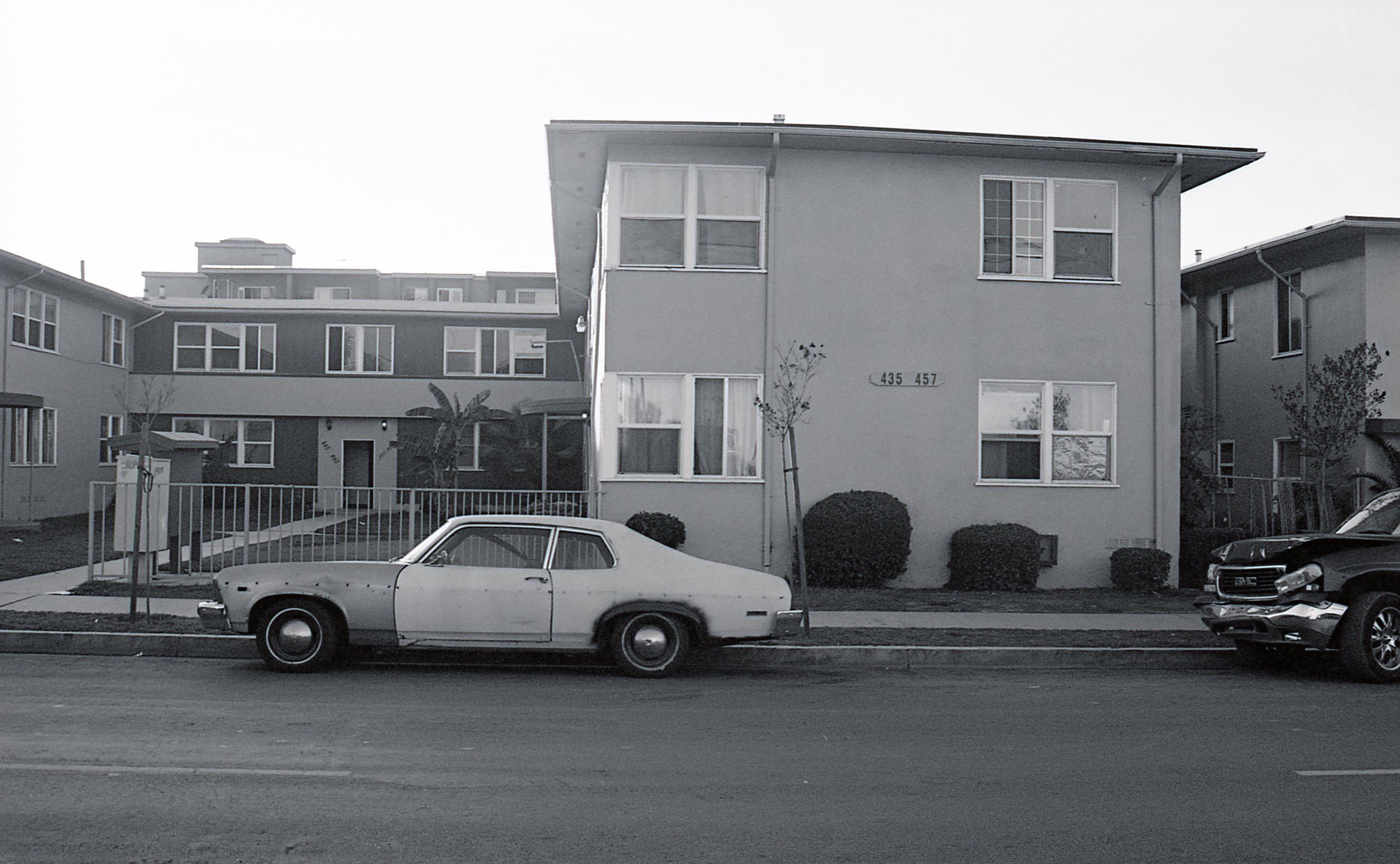 One of the best parts of Ilford XP2 (as someone who shoots and develops color film) is that Ilford XP2 is processed in the standard C-41 color negative film process. This means you can develop black & white and color film sid by side. You can also make proff prints on color paper to see what looks the best and then make your final print on black and white paper to help save a bit of money.

Another benefit of using the C-41 processing method is that the high level quality control will always ensure well-processed negatives and no spotty, damaged exposures!

Developing XP2 Super film will not affect the quality of the color film processed nor the equilibrium of the chemicals involved. For this reason, I have asked myself many times why more black and white negative films are not C-41 processed. 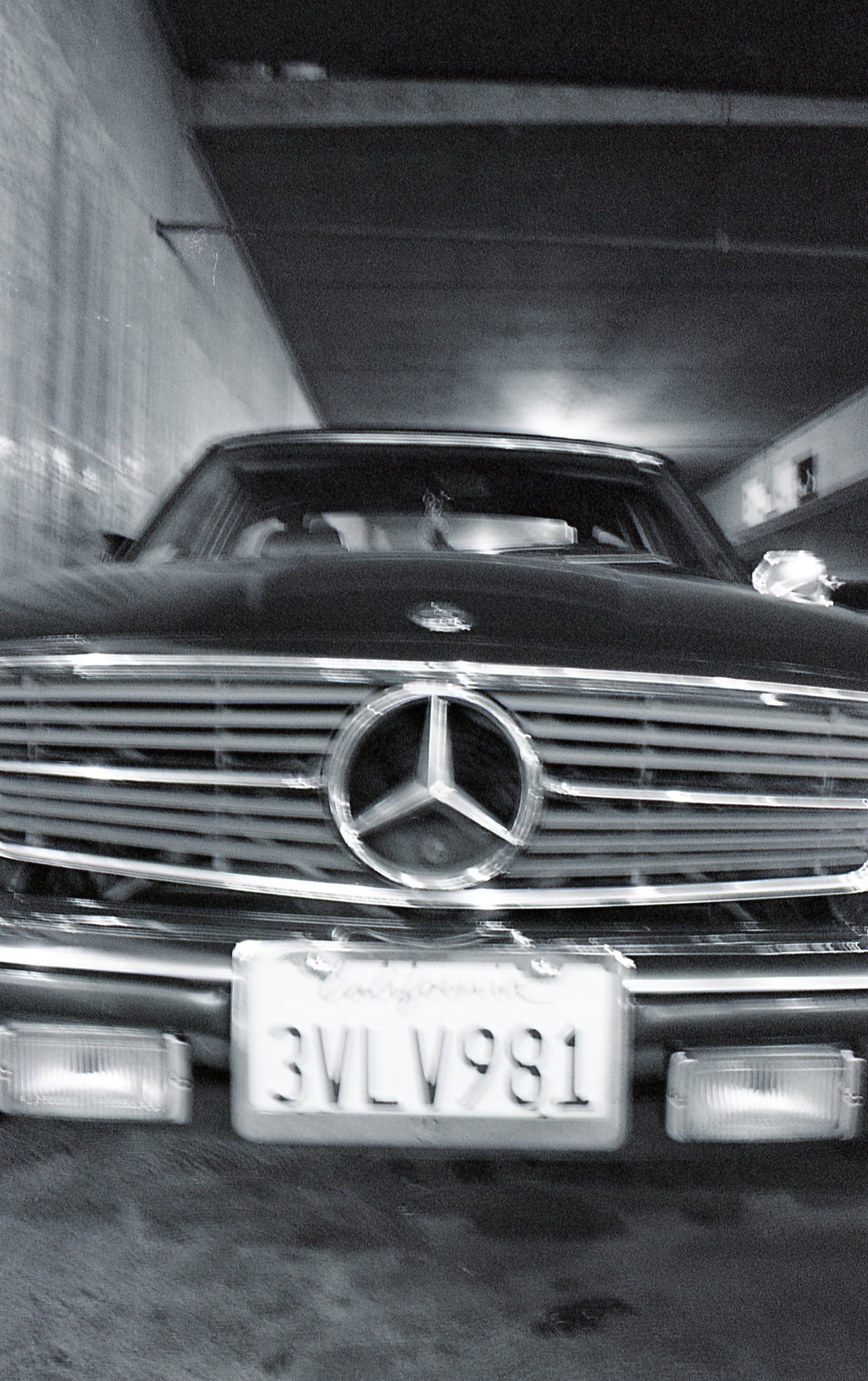 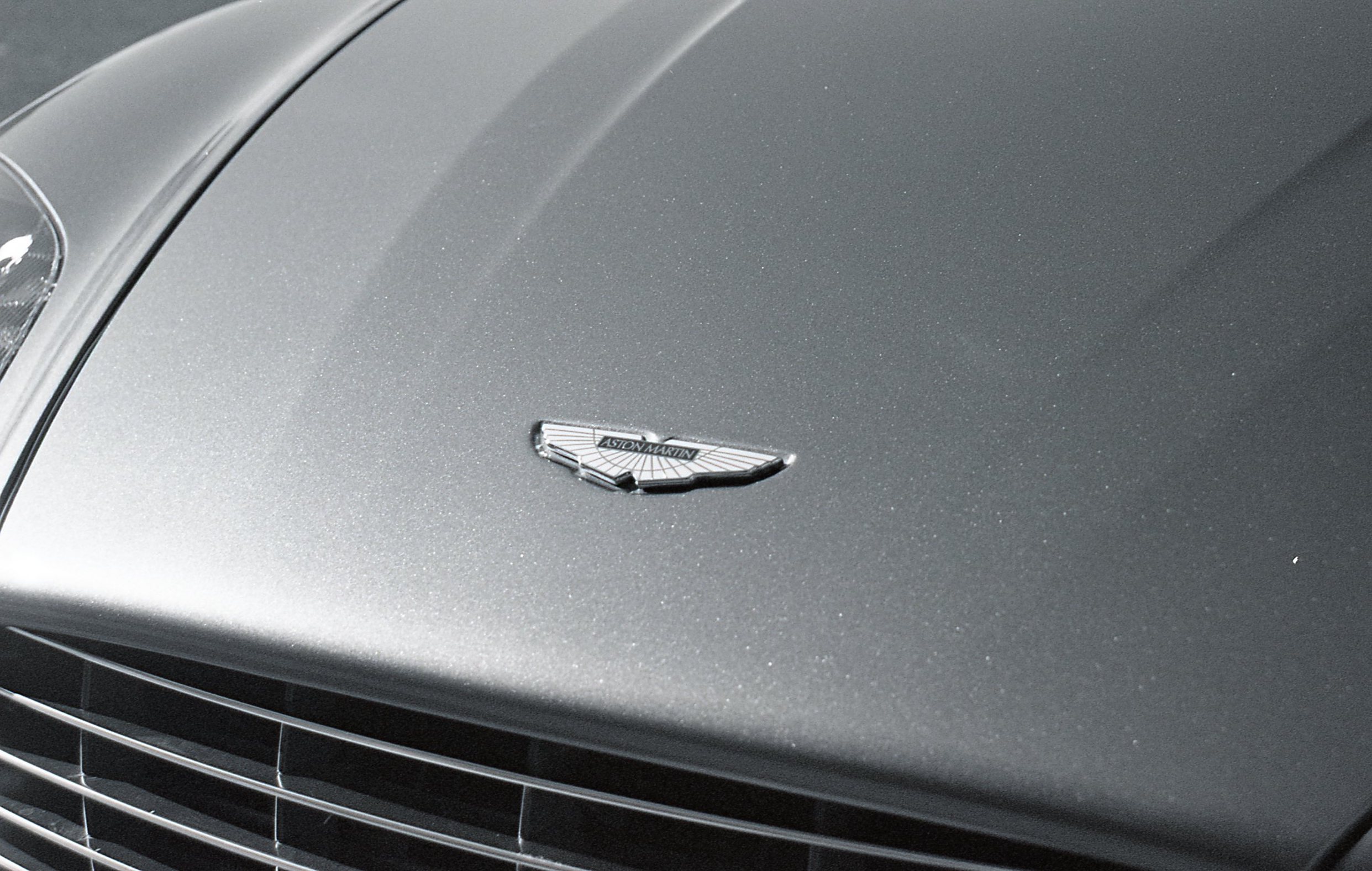 The last feature of Ilford XP2 film stock is its exposure rating and light capabilities.

XP2 has a speed rating of ISO 400/27° to daylight – this speed rating was measured using standard C-41 processing. Although this is the set exposure rating, you also have the option to use a wide range of other speeds from ISO 50/18° – 800/30°. For fine grain, or when speed is not important, it is recommended to rate the film at 200/24°, although for the maximum finest grain, the film can be rated as low as 50/18° if necessary.

The practical implications of this wide exposure ranger are very important and knowing them can make all the difference in your photos. Exposing at a certain setting will definitely suit your job, but being able to adjust and use the variable settings when there is inadvertent over- or under-exposure is a huge benefit. 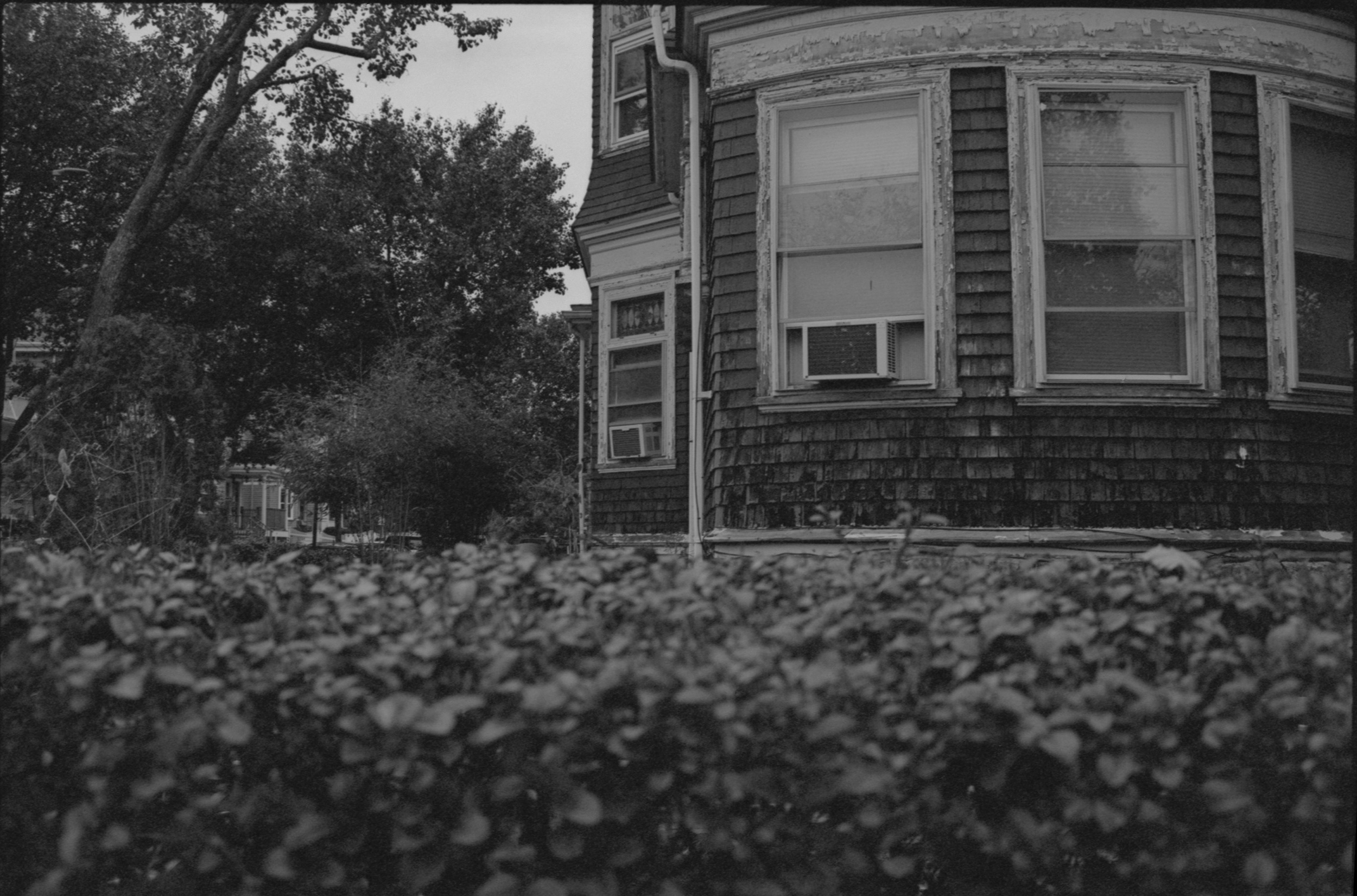 We hope that you give Ilford XP2 Super

a try and if you do, feel free to let us know what you thought! We love hearing your feedback on film stocks and are more than happy to help if you have any questions regarding the film stock and its many features!

For more analog inspiration, check out some of our other articles and videos: