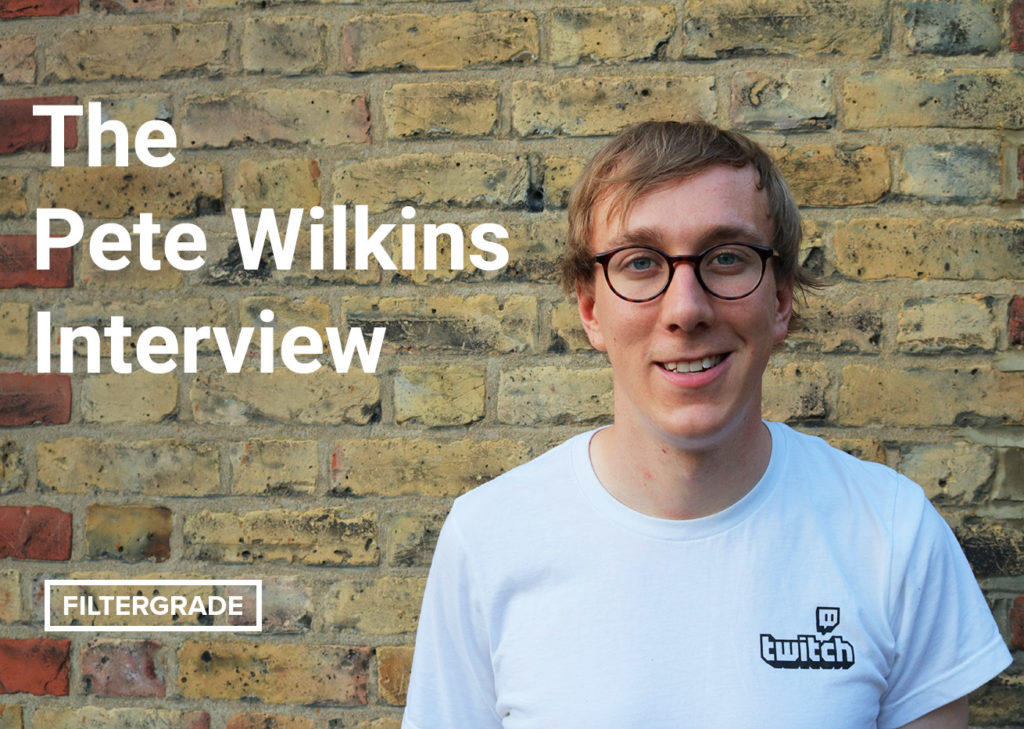 Pete Wilkins is the founder of GamingCareers.com, an informational website and blog for people who want to pursue  gaming or livestreaming career professionally. Whether that is competitive gameplay, content creation, casting, or more, Pete’s website has a wealth of information for people just starting out and experienced professionals alike.

1. What’s your background Pete? Can you tell us more about yourself, your career, and how you got into gaming/livestreaming?

I’ve always been interested in gaming. My brother and I got into playing some competitive FPS games from a young age. At university, I studied Electronic and Communications Engineering, eventually writing a thesis about video codec compression which meant I had to learn a lot about things about how video encoding works. As soon as the gaming and livestreaming worlds collided (even before Twitch), I was immediately interested and saw it’s potential. 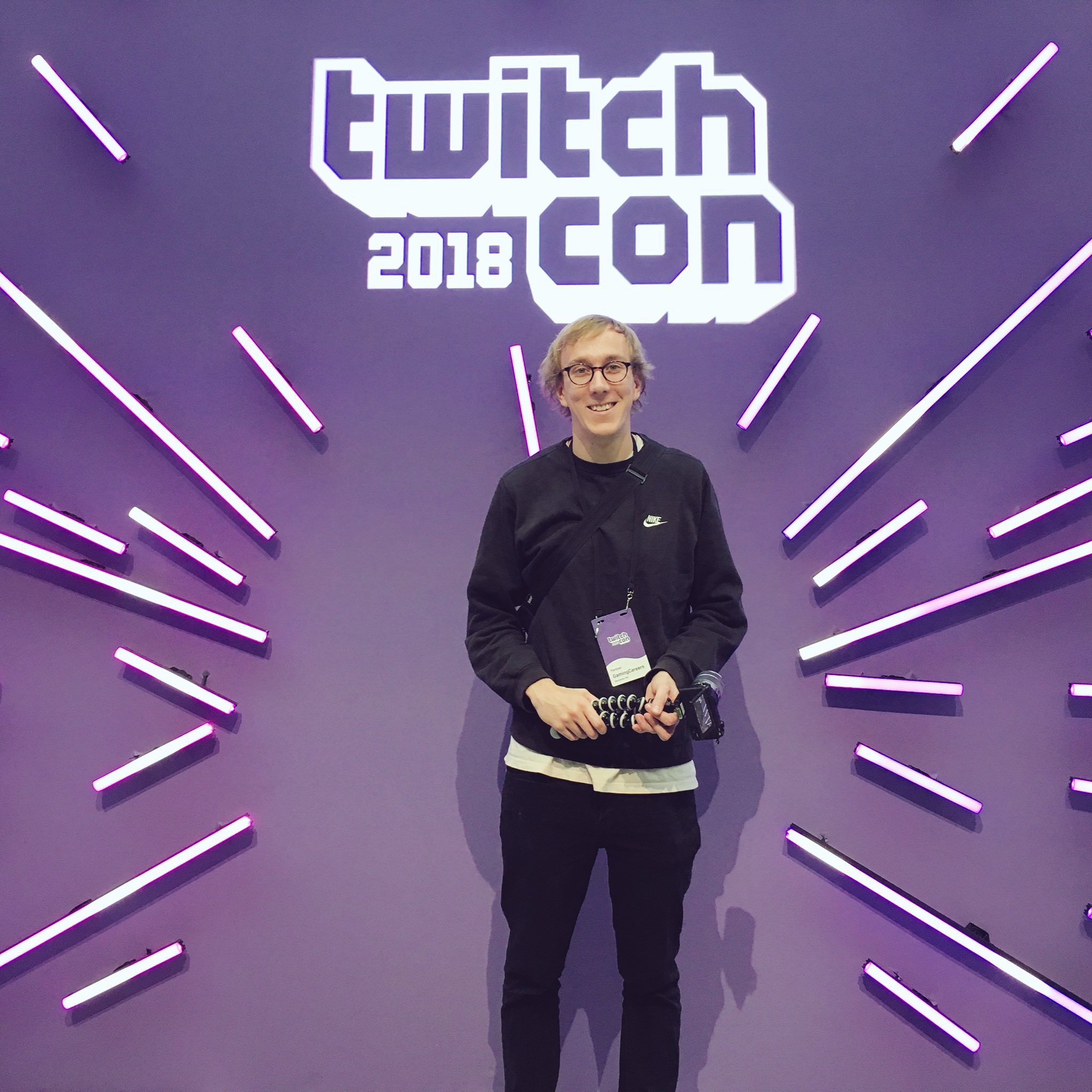 2. What led to you ultimately starting Gaming Careers and the Youtube channel?

To be honest, I’d always enjoyed helping people set up their livestreams. Back when I started the channel, streaming software was still relatively complex and the only guides that existed were pretty bad. I remember when I had the idea for the channel, I sat in bed and wrote a list of 200 video ideas to make sure that the idea had enough content behind it that it could last. I still use (and add to) that video list today!

3. What was the turning point for Gaming Careers like when it went from being more of a side project to a full scale company?

It was definitely a side project for the first 18 months. I could only really work on it in my spare time outside of a full-time job. That being said, the YouTube channel was growing pretty quickly and it was clear that there was a demand for more.

Eventually it got to the point where the channel, affiliate programs and some sponsorships weren’t that far from matching the salary I was earning at my job. I spoke to my community about the idea of going all in, and thankfully they backed it, some even choosing to support me through Patreon which made a massive difference, basically taking the financial risk out of quitting my job and dedicating everything to the channel. Since then, I’ve never looked back, I’ve been full time for about a year now and have loved every minute of it!

Pssst: Pete is almost to 100 patrons on Patreon! 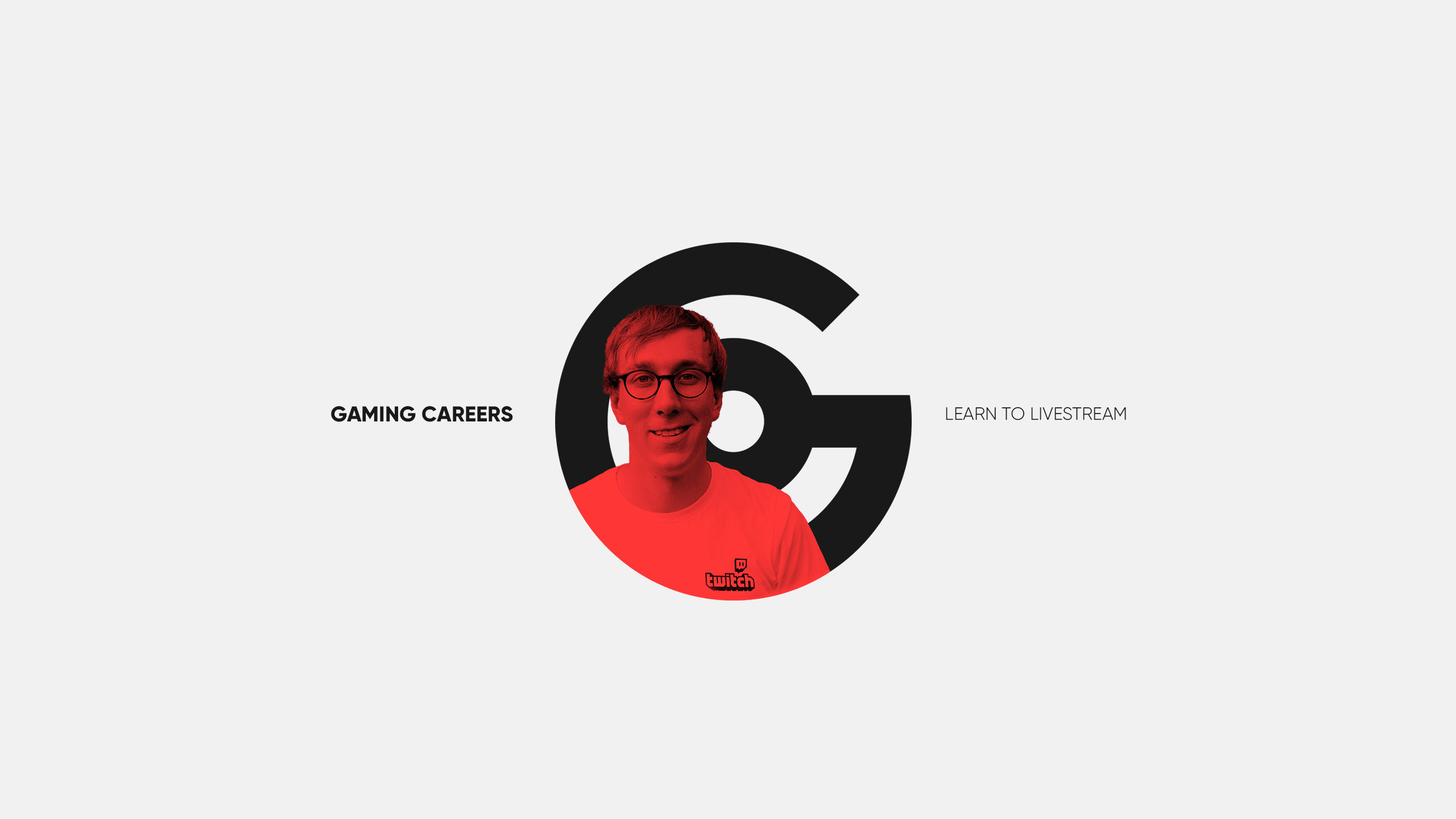 4. What is your #1 tip for content creators just starting out?

Just start! People get far too concerned about the gear needed. The phone you have in your pocket probably has a better camera in it then most cameras that existed 5 years ago.

If you don’t yet feel comfortable on camera, that’s pretty normal, but the only way you get comfortable is by starting and making video after video until you eventually get comfortable. Sometimes I watch back at my early videos and cringe at how bad I was, but I’m grateful that I just started!

Have fun with it! Don’t go into starting on YouTube/Twitch with the mindset of becoming huge and driving fancy cars. Start because you enjoy playing games or creating content and you want to share that with the world. 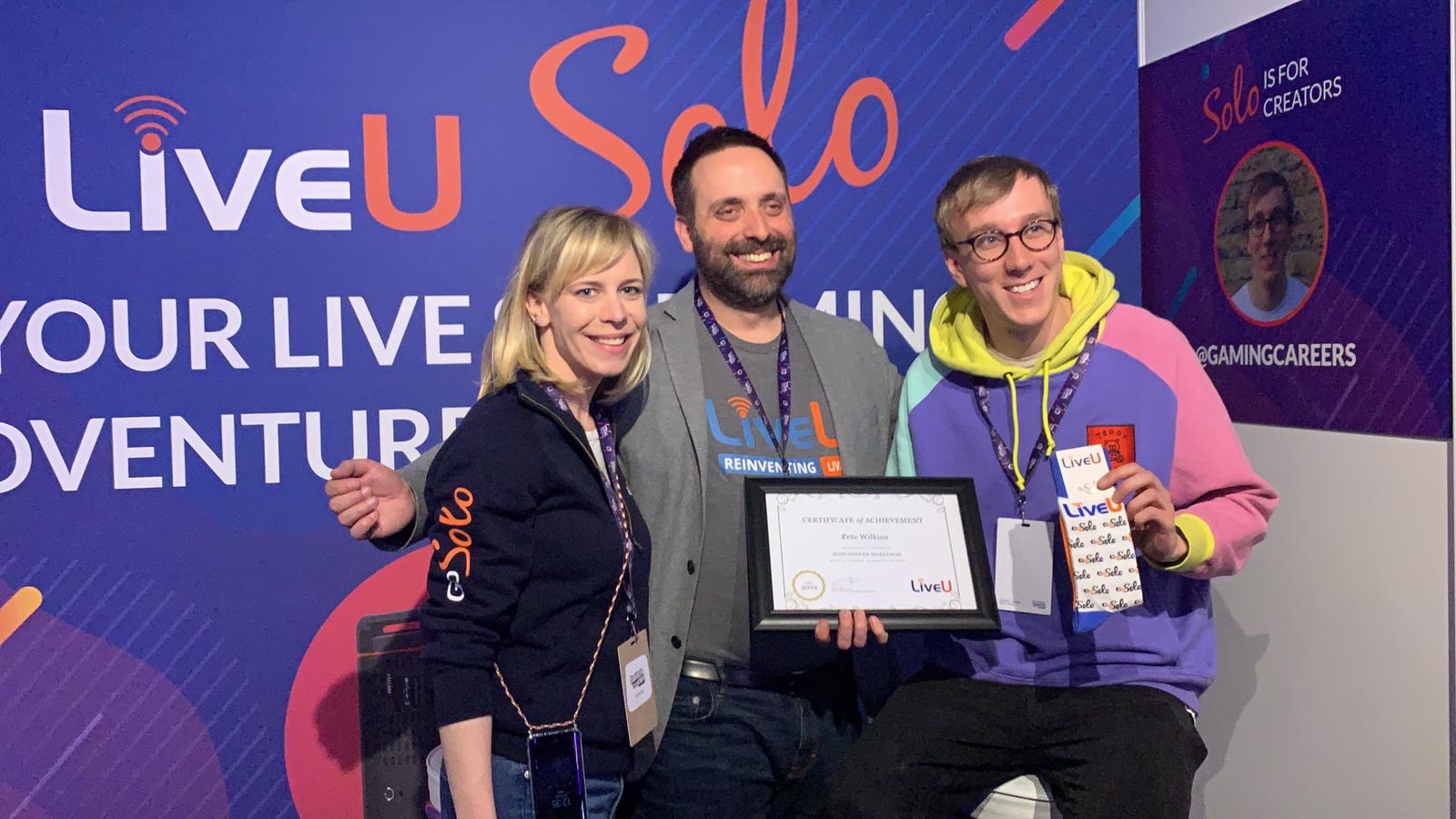 6. What is your process for making videos. Do you have a certain workflow, or is each video different?

I usually spend a day or so working on the script, making sure that I research all the common problems/questions that people have with that particular topic. Once that’s done, I’ll usually film and edit it the same day. Then finally release the next day with all the other tasks like thumbnails/titles/YouTube optimizations.

7. What gear do you recommend for new streamers or content creators?

Streamers obviously need a fairly decent PC to get started but they absolutely don’t need to go splashing hundreds of dollars on the top of the line mic, lights and stream controllers. Start basic and invest as you start to grow and earn some money from your streaming adventure. Too many people dive in head first and invest way too much before they even really know if streaming is for them!

8. Who are your biggest inspiration in the gaming/livestreaming world?

I’m inspired by a lot of my peers and people in the livestreaming world. One streamer that comes to mind is TimTheTatman, I’ve followed his journey right from when he first decided to go full time and now he’s grown to be one of the biggest streamers on Twitch.

9. If you were to open up Twitch right now and all of your favorite streamers were online, who would you watch first?

Lately I’ve been watching a lot of Shroud, Midbeast, and Sp4zie!

I actually don’t stream much myself! I’m usually too busy working on other things for Gaming Careers! It’s absolutely something I should be doing more of though, and I know the community responds well to it when I do!

11. Where do you see livestreaming going in the next year? Five years?

I see every niche that has had an audience on YouTube, having an audience on a livestreaming platform. Sports/Cooking/Music, it really doesn’t matter. The power of live and the kind of audience interaction it gives you is incredible. 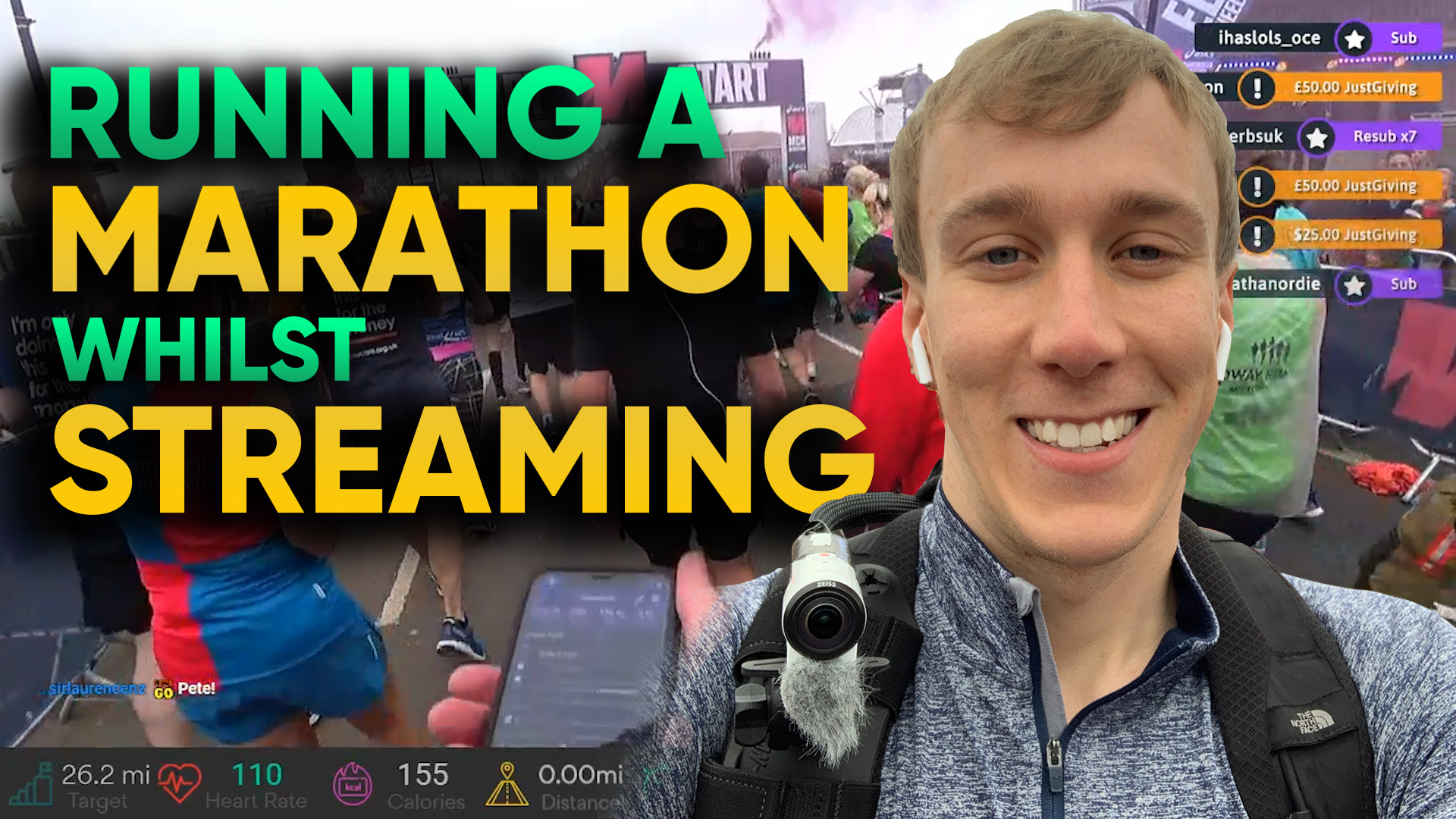 Earlier this year I ran the Manchester Marathon whilst wearing a camera and carrying a livestreaming kit. I’m not sure it had ever been before but the community and I raised lots of money for a great charity whilst I suffered through my first 26 mile run. I’m sure the boundaries of livestreaming will keep getting pushed year on year! 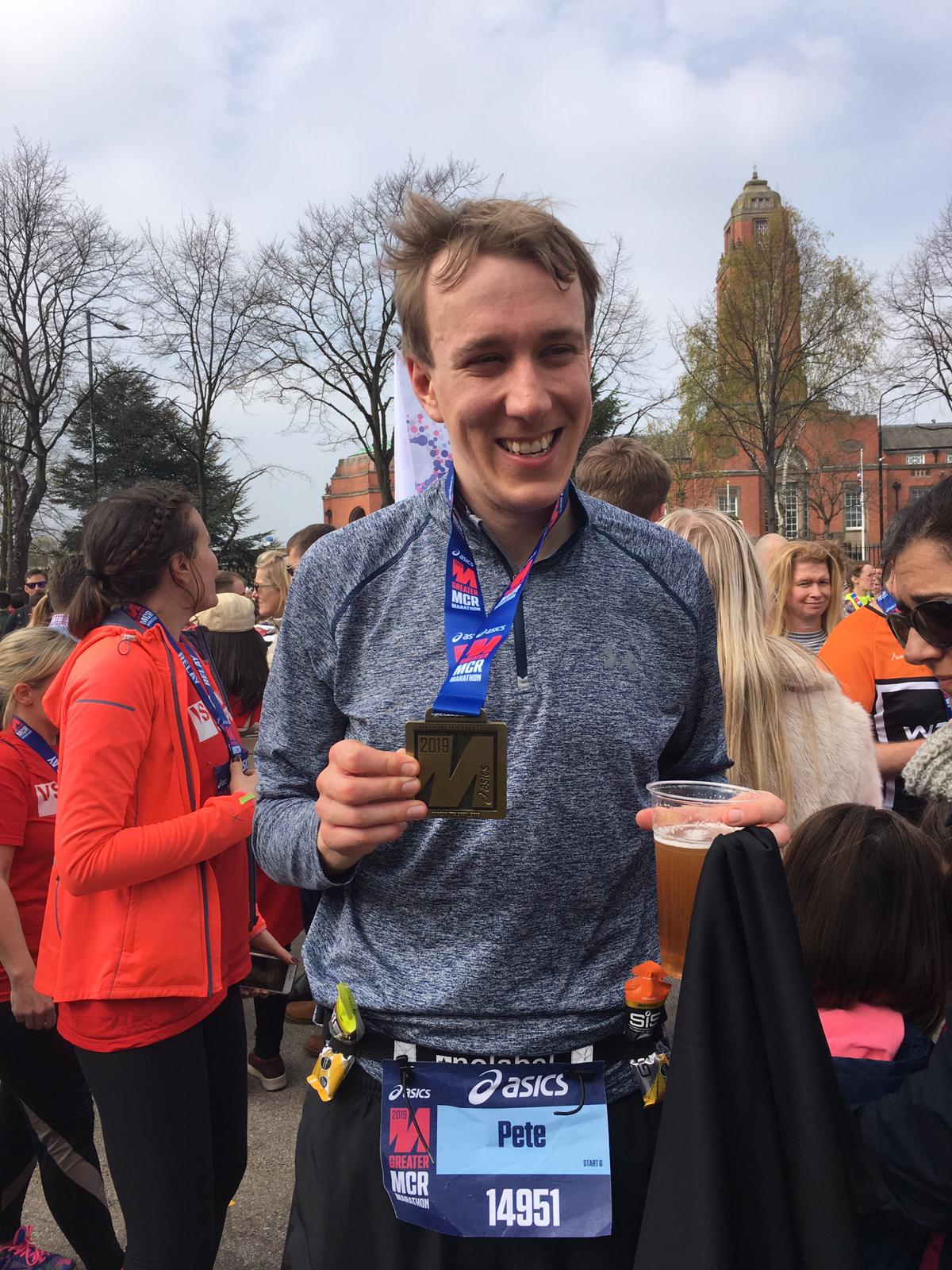 12. Are there any good podcasts on esports or livestreaming that you listen to?

There’s quite a few! Currently I’m enjoying The Courage and Nadeshot show.

13. What is the gaming community like in London? Are there any resources, meetups, or organizations you’d like to share for people in or around London to check out?

There’s Twitch London, who run a couple of events a year where streamers from all over the UK come to hang out, drink, and network! 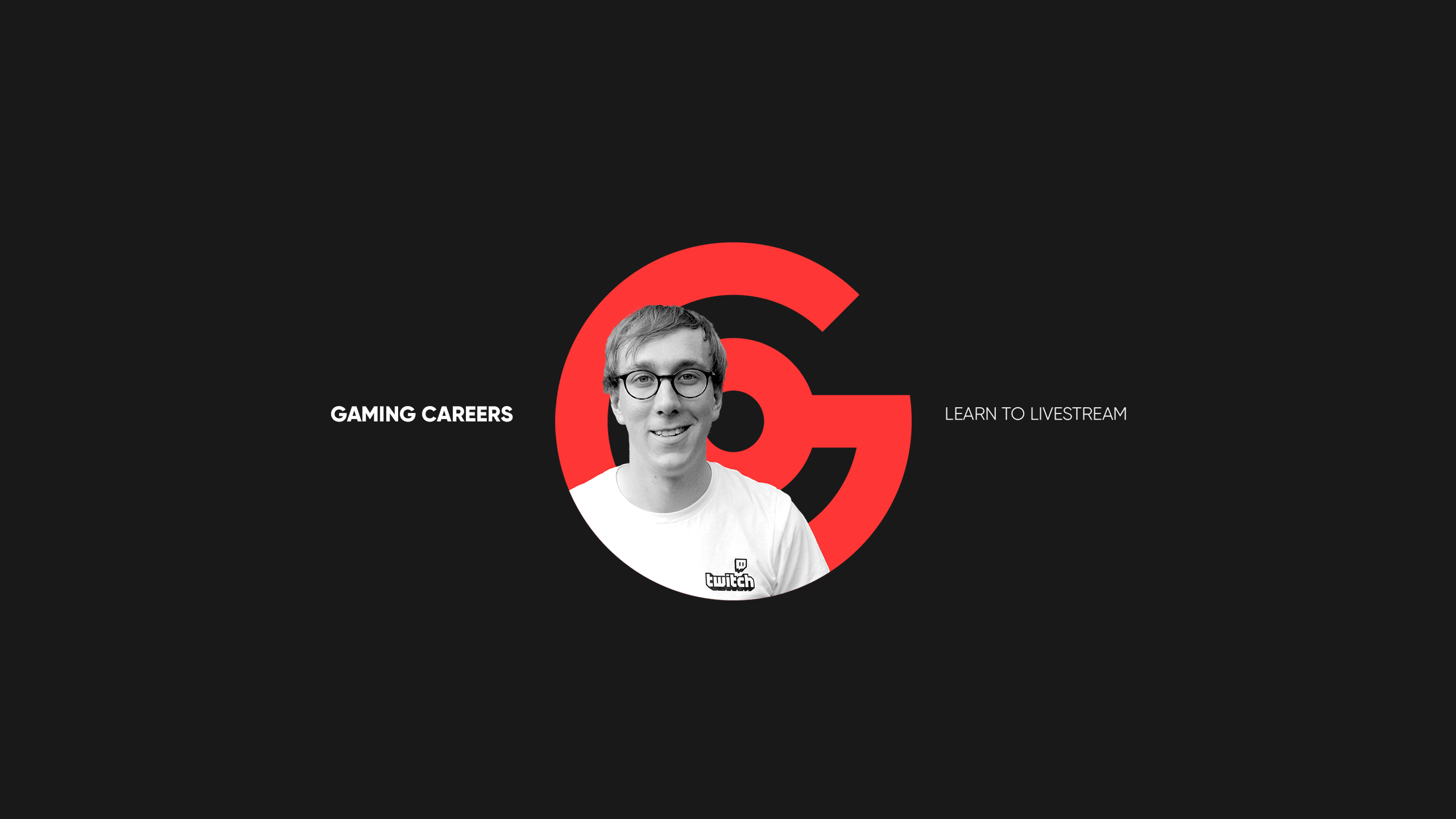