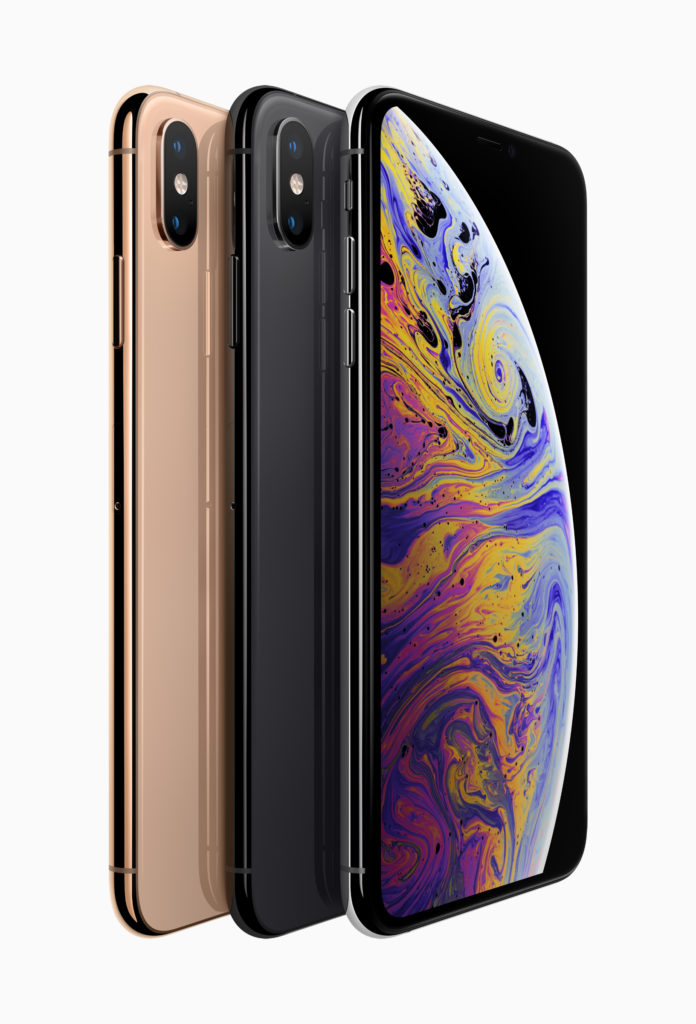 The iPhone will be available by September 21st and will start at $999 for the iPhone Xs. 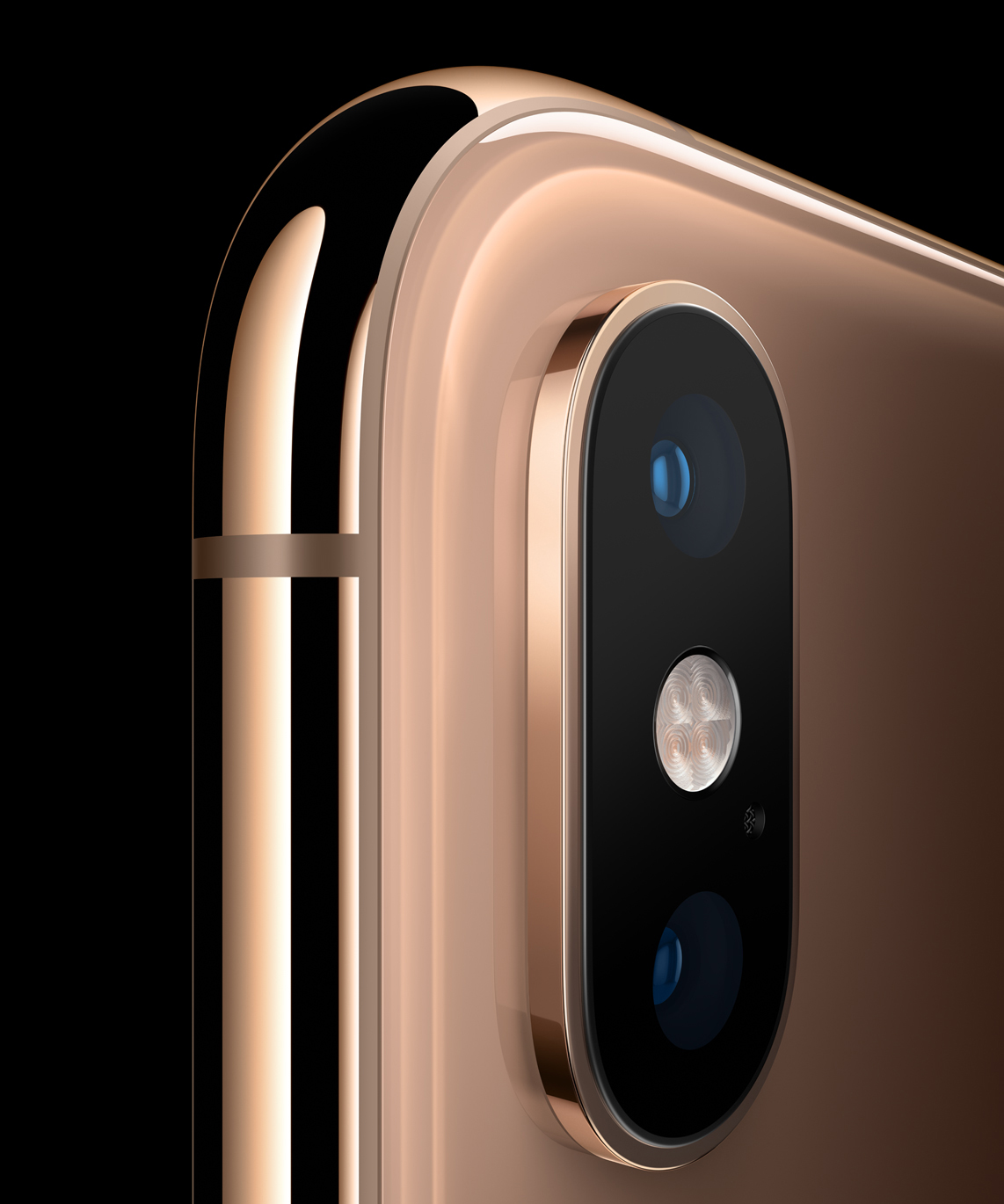 Some have compared this feature to features offered by the Google Pixel camera. The Verge reports that “Apple then says it takes the best parts of each frame to produce the best possible imagery. Google’s approach is to take a whole bunch of underexposed photos and combine them — so Apple isn’t doing the exact same thing, but it’s a very similar approach.”

Advanced Portrait mode helps you create even more sophisticated bokeh. This is possible because of advanced depth segmentation. The New Depth Control features literally allow you to ‘dynamically adjust the depth of field in the Photos app both in real-time preview* and post-capture to create portraits with a beautiful background blur’. What this means is that you can effectively edit and adjust the depth of field on your portraits with the iPhone Xs.

* Apple says that real-time preview in Depth Control will be available via a free software update later this fall. (Apple Newsroom) 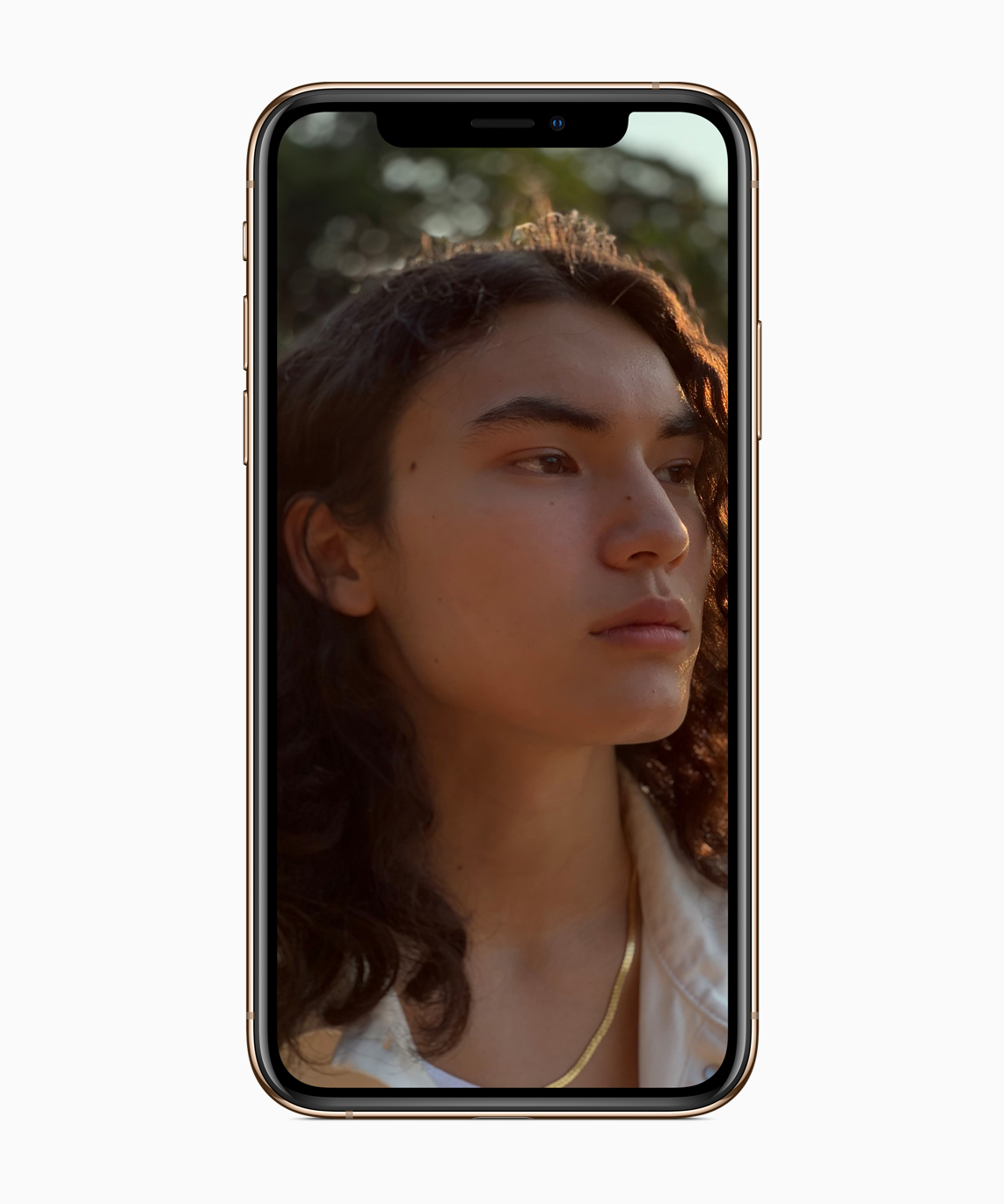 The highest‑quality video capture of any smartphone 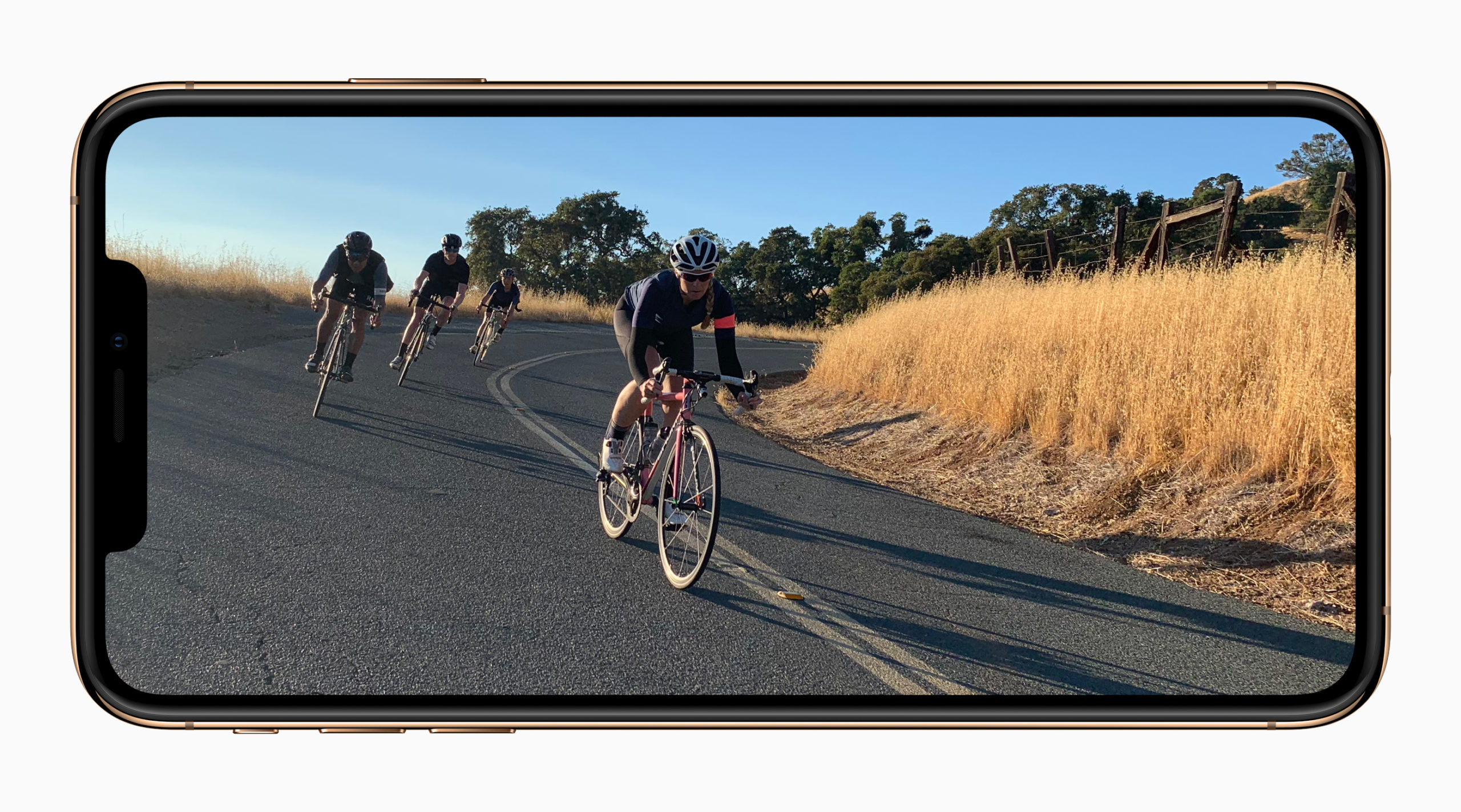 According to Apple, the iPhone Xs and iPhone Xs Max bring the highest quality video capture of any smartphone.

With more pixels and a faster sensor, this iPhone enables improved low-light performance and video stabilization. The Xs also features extended dynamic range for more highlight and shadow detail in video modes up to 30 frames per second.

The Xs and Xs Max have four built-in mics, allowing users to record stereo sound and get better quality audio for their video recordings.

The final major camera related featured that Apple shared with the announcement of the iPhone Xs is a major improvement to Face ID. Face ID is Apple’s facial recognition system that users can utilize to unlock their phone, make payments, and more.

The advanced TrueDepth camera system uses precision depth-sensing technology that goes far beyond the capabilities and security of two-dimensional facial scanners and enables users to unlock iPhone, use Apple Pay, gain access to secure apps and many more features with a simple glance.

Apple calls the updated Face ID ‘the most secure facial authentication system ever in a smartphone’. 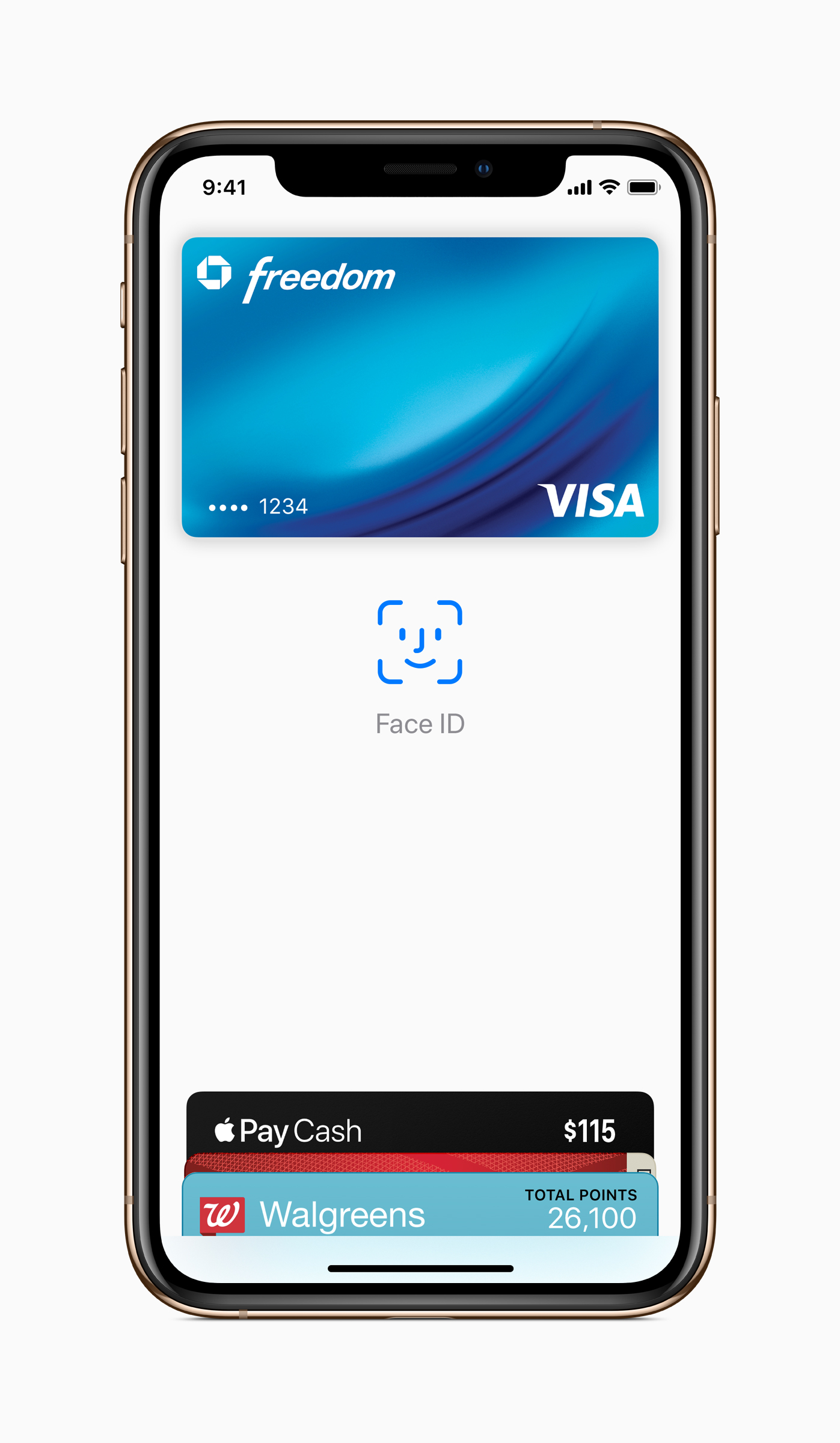 iOS 12 is coming on September 17th. 9to5Mac posted a full transcription of the release notes if you’d like to view all the specific details.

In their Newsroom, Apple focused heavily on the improvements to Photos that are available in iOS 12. Apple says that ‘photos are even easier to share in iOS 12 with smarter suggestions and improved search’.

This is what was shared in the Photos sections of the release notes: 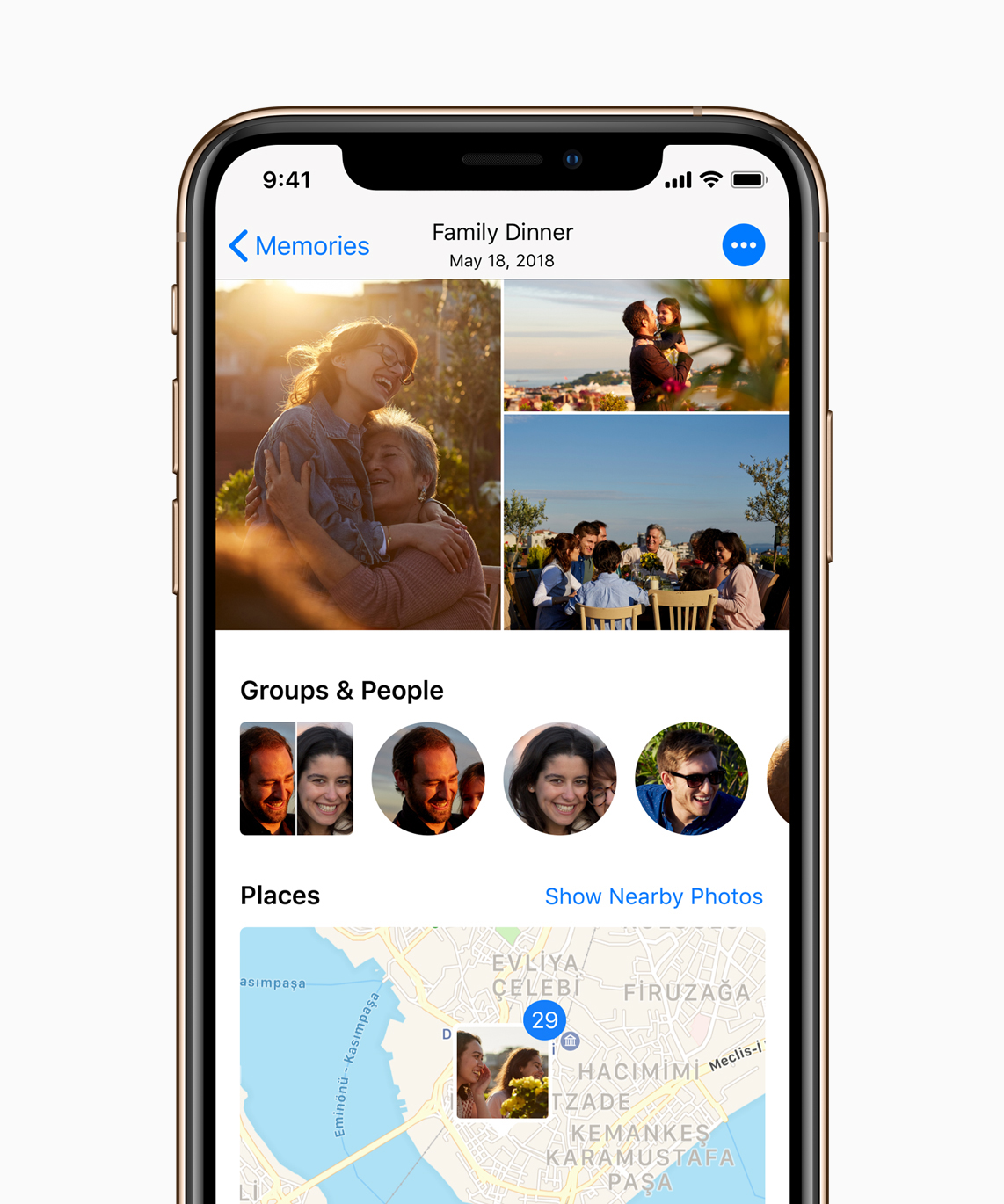