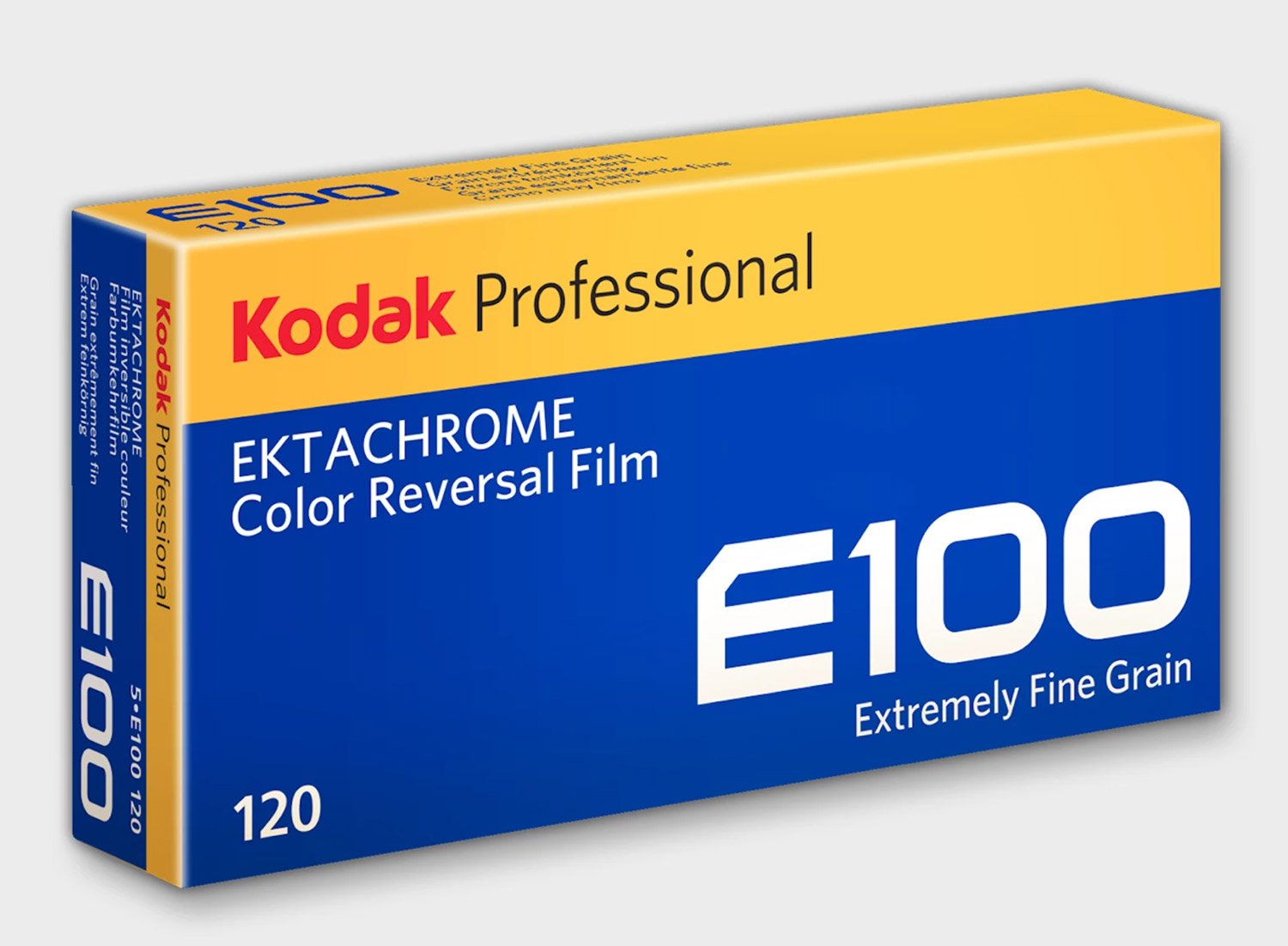 These new format offerings follow on the highly successful launch of EKTACHROME E100 in 135-36x size last year. “Our new E100 film is a big hit with photographers of all ages” said Dennis Olbrich, President – Kodak Alaris Imaging Paper, Photo Chemicals and Film. “The market response has been tremendous. Adding 120 and sheet films takes us to the next level.”

Sales of professional photographic films have been steadily rising over the last few years, with professionals and enthusiasts alike rediscovering the artistic control offered by manual processes and the creative satisfaction of a physical product.

At the end of 2018, Kodak announced the official re-introduction of Ektachrome with improvements. Today they confirmed the success of the 35mm film and shared their plans to introduce 120 and 4×5 formats.

Read all the FAQs from Kodak Alaris about the new formats here.

Official photos taken with the new 120 format of EKTACHROME E100, shared on the @kodakprofessional Instagram page.

We will update once pricing and shipping details have been confirmed, but so far the company only states “will be available to order within the next 10 days, worldwide” in their Instagram post. Read more in the press release. 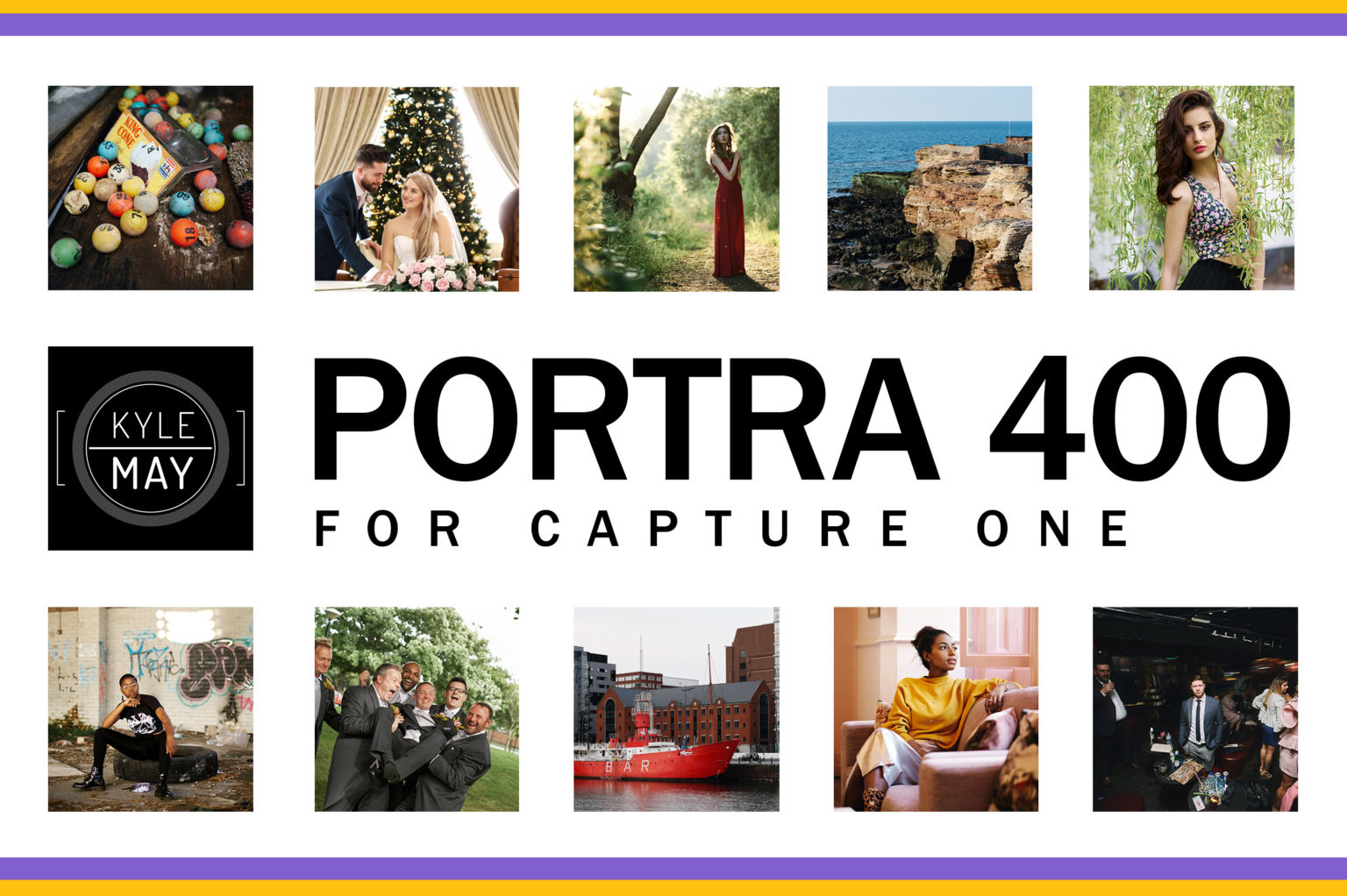