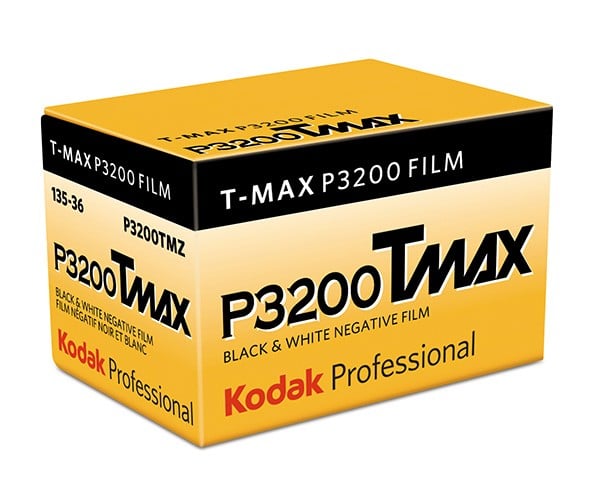 “Film is our heritage and we remain committed to meeting the evolving needs of today’s film shooters,” said Dennis Olbrich, President – Kodak Alaris Imaging Paper, Photo Chemicals and Film in an official press release after CES 2017. As it appears, Kodak Alaris is making strong investments and deep measures to bring back professional film stocks that their audience desires.

With the introduction of this film stock, Kodak Alaris is now re-entering the market of multi-speed films competing with other professional film stocks such as Ilford Delta 3200 Black and White film, Fuji Superia 1600, Kodak Portra 800, and more.

Kodak Alaris already shows the film stock on their website, but there is no current information on where to get the film or how to place special orders. You can find the full list of Kodak Alaris film stocks here. 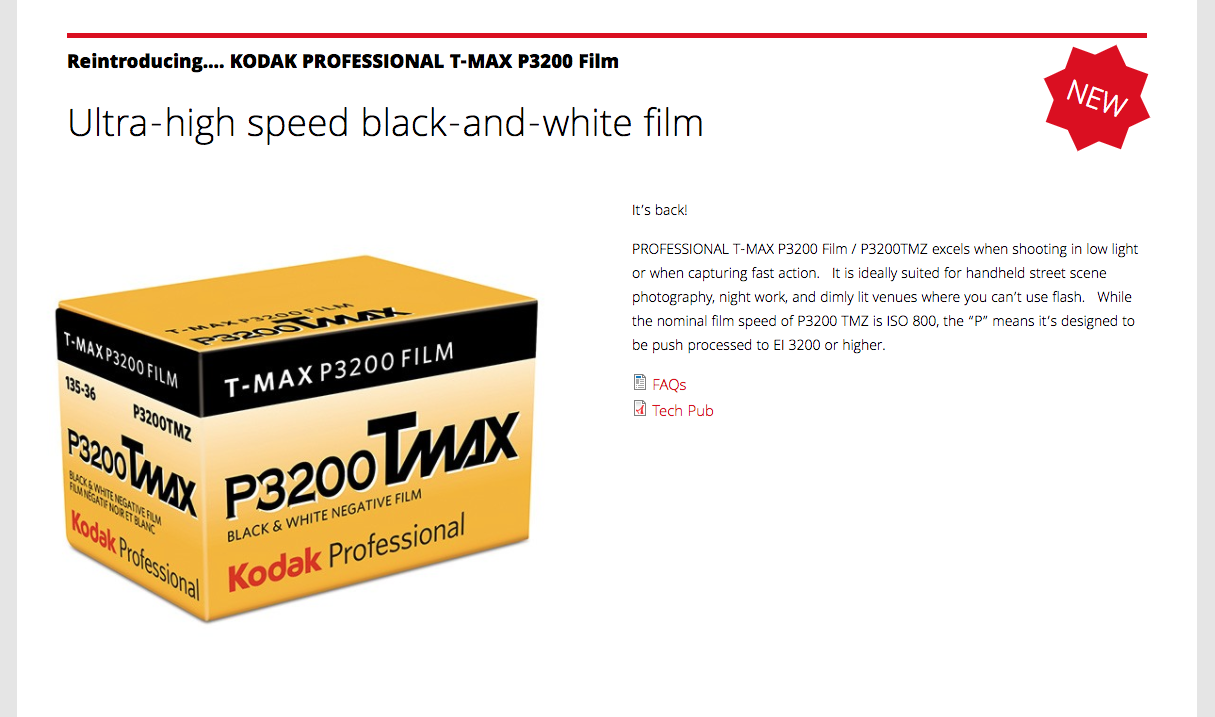 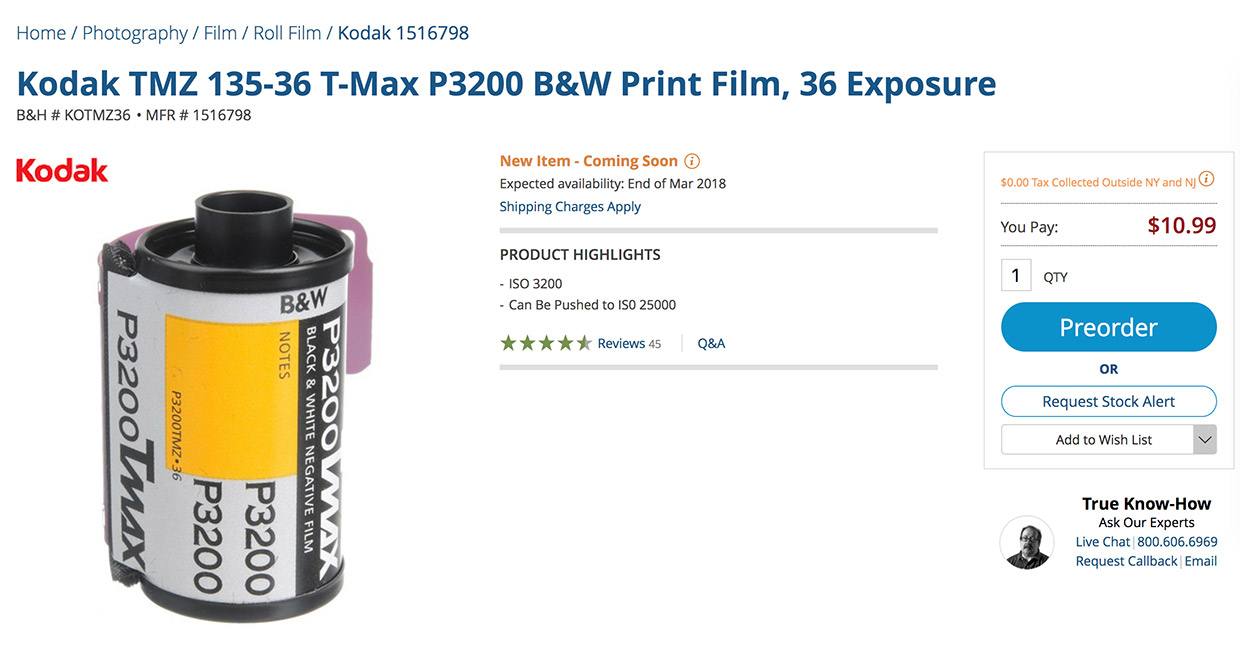 This film is a multi-speed continuous-tone panchromatic black-and-white negative film that combines high to ultra-high film speeds with finer grain than that of other fast black-and-white films. 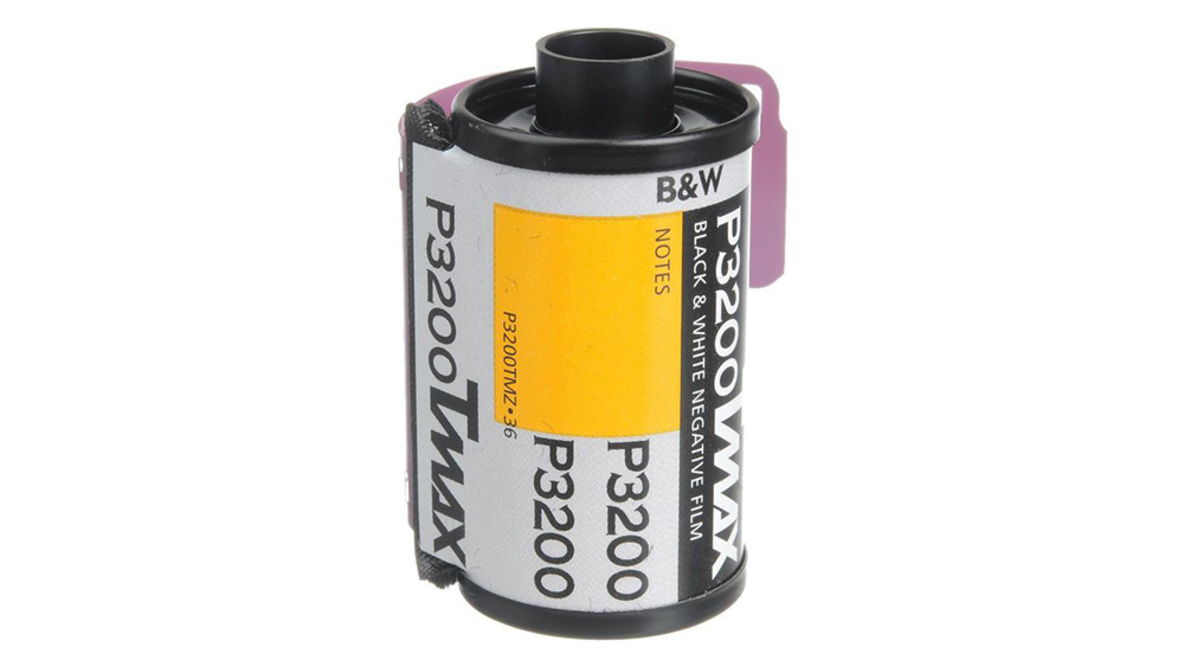 KODAK PROFESSIONAL T-MAX P3200 Film is specially designed to be used as a multi-speed film. The speed you use depends on your application; make tests to determine the appropriate speed.

Some of the features of this film stock include:

Some benefits from these features are:

Kodak Alaris has not made an official statement on when the film stock will be released to the market for purchase. However, we are hopeful that it will return by the end of March 2018:

For more film stock reviews and analog tutorials, be sure to check out some of our other articles on the blog: