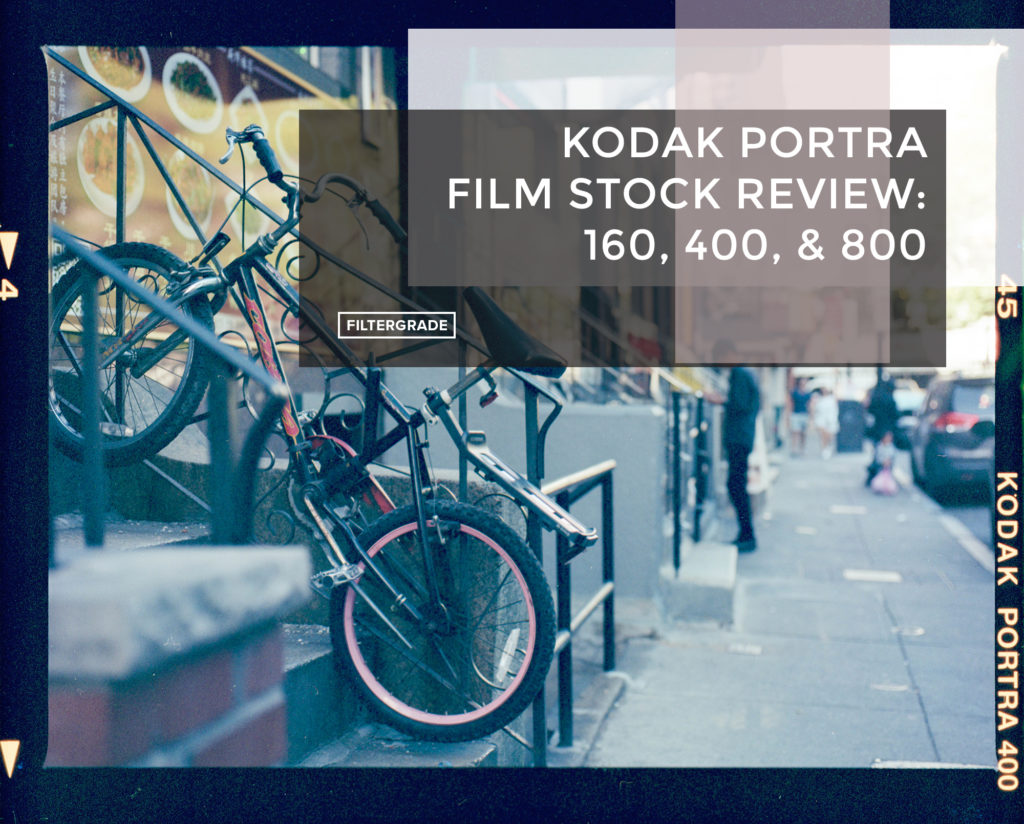 One of the most well-known film stocks for shooting crisp portraits and clean lifestyle photos has always been Kodak Portra. No matter what speed you are shooting at and what the setting entails, Portra is and has always been able to accurately capture the moment, which is why it has become so popular not only over the past few years, but over the past two decades. 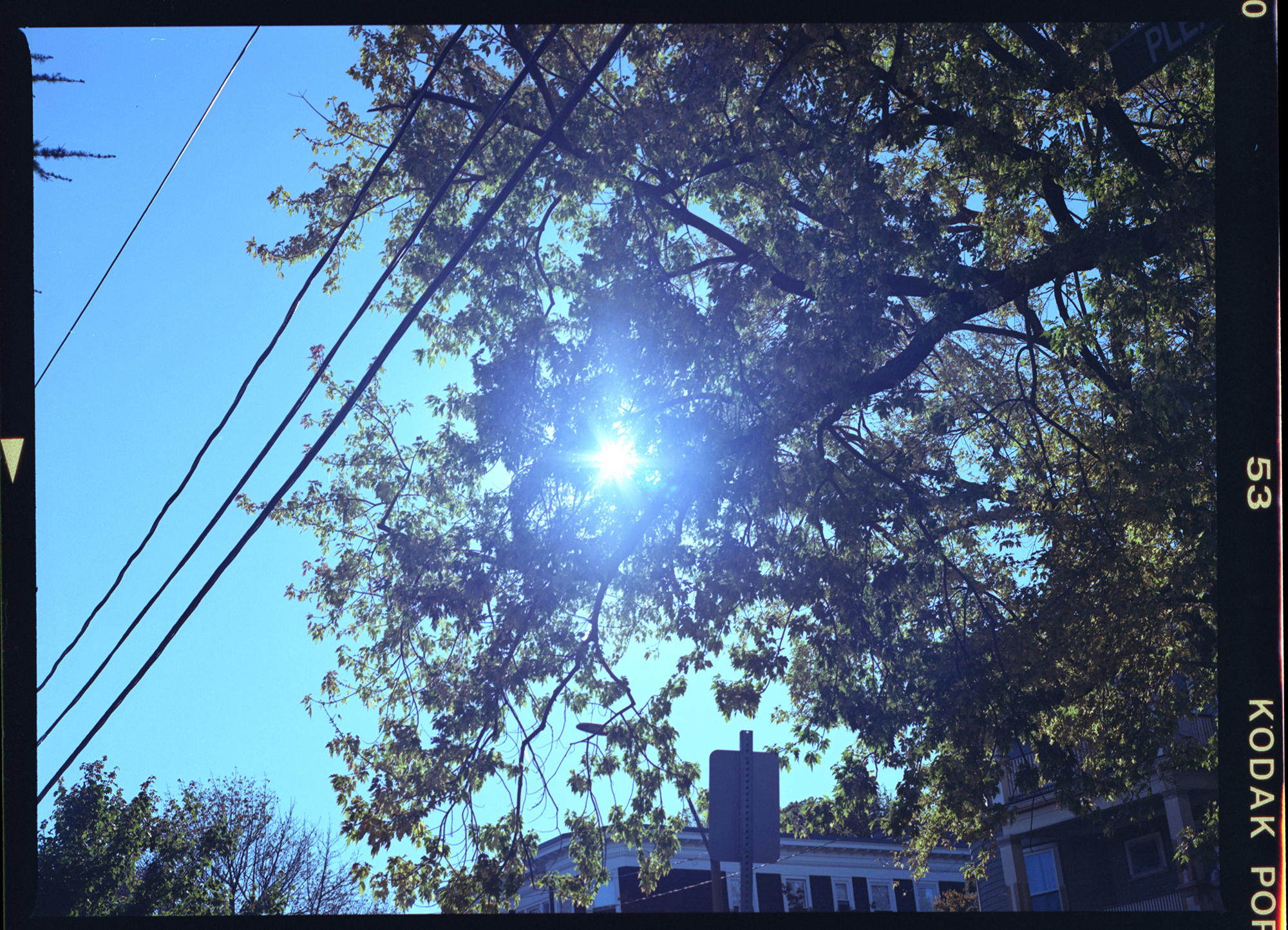 A History of Kodak Portra

Kodak Portra film stock was originally introduced in 1998 as a professional color negative film used for portrait and wedding photography. When the film was first created, it was offered in speeds of 160, 400, and 800, and since then Kodak has introduced new qualities and capabilities, while continuously keeping these three film speeds in their lineup.  Along with the diverse set of film speeds, Kodak also had variations of Portra 160 and Portra 400 at the time, which were previously known as “natural color” (NC) or “vivid color” (VC) varieties.

The film stock’s first upgrades and changes began in 2006 when Kodak decided they wanted to enhance the scanning performances and improve their grain qualities. While the changes in 2006 were minimal, many professional analog photographers took notice of their improvements and began picking up Portra as one of their go-to film stocks.

In 2010, Kodak continued to make more changes and implement new improvements to their prized film stock, Portra 400. They began by introducing a new version of the 400 stock which ultimately replaced the natural color and vivid color varieties. The newest version at the time, which featured a number of technological advances from the Kodak Vision line of motion picture films, was rated at a finer grain, it improved sharpness over the previous Portra 400, and it improved the natural rendering of skin tones. In addition to these incredible upgrades, Kodak also boosted their scanning performance and merged the natural color and vivid color variations . The decision for this upgrade to merge the two variations was made by Kodak and based on the assumption that the majority of prints are made for digital scans. Prior to the digital era of photography, the two variations were used to address different levels of contrast and color saturation for printing, but once digital became the social standard, Kodak made the executive decision to merge the films and let the photographer do their printing adjustments using digital softwares.

The last update in our recent history occurred in 2011, when Kodak updated their Portra 160 series. The same updates that were implemented to Portra 400 in 2010 were now being made for Portra 160 and although Kodak was stopping the production of the variety of these films (NC & VC), they were now producing the highest quality stock showing that quality always comes before quantity. 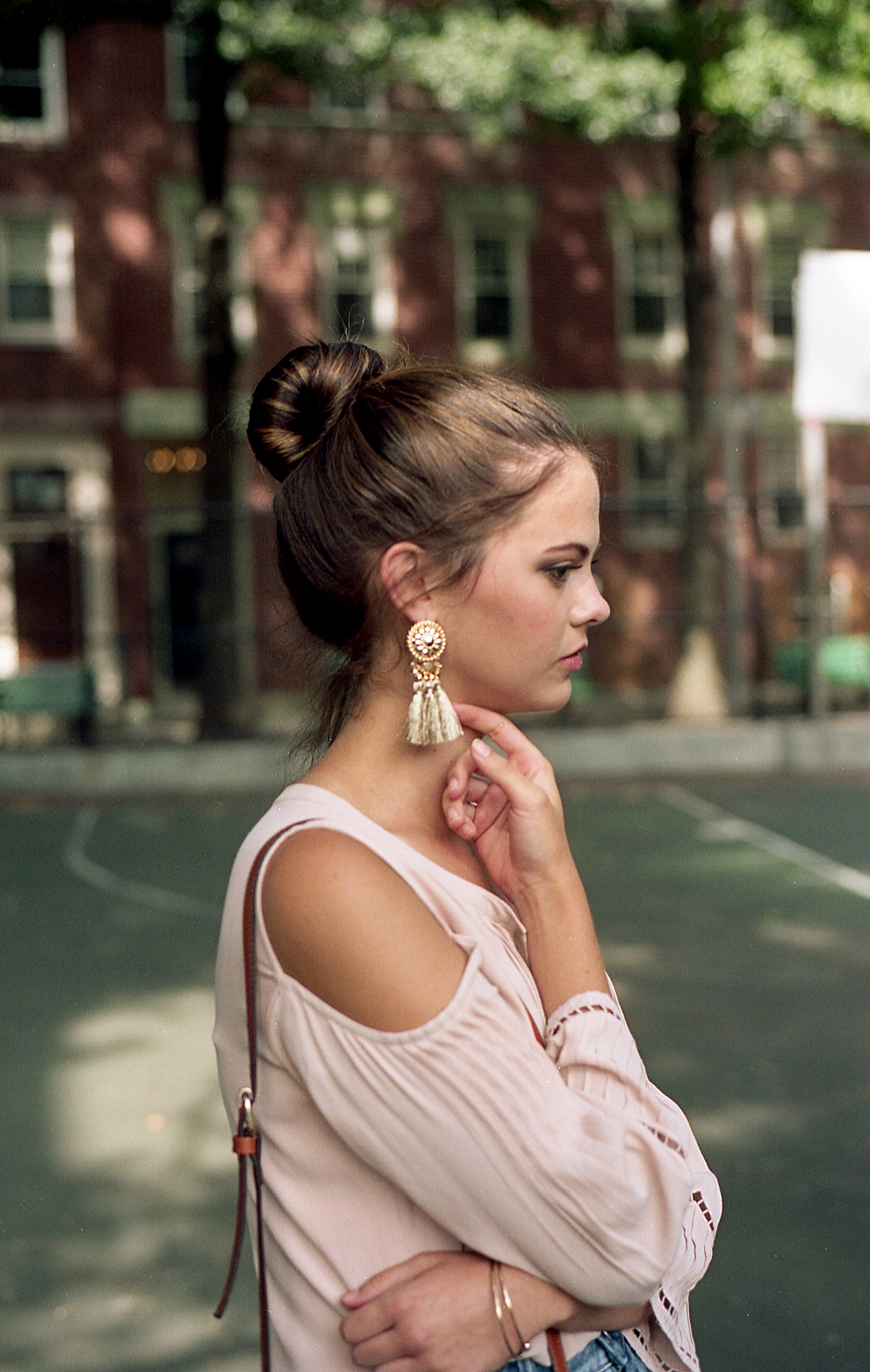 “KODAK PROFESSIONAL PORTRA 160 Film features a significantly finer grain structure for improved scanning and enlargement capability in today’s workflow, while retaining the exceptionally smooth and natural skin tone reproduction that the PORTRA Film family is renowned for. PORTRA 160 Film is the ideal choice for portrait, fashion and commercial photography, either in the studio, or on location.” 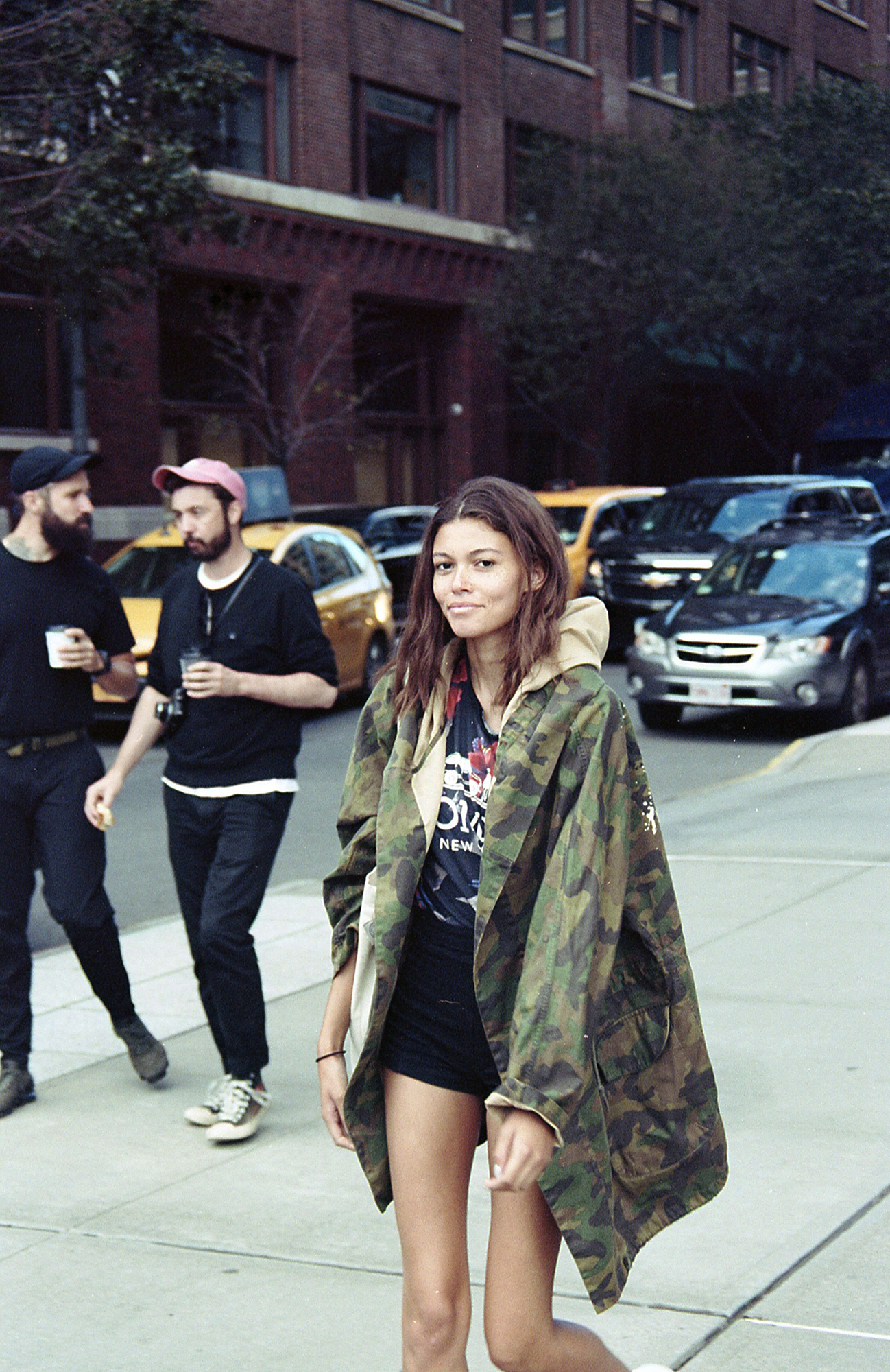 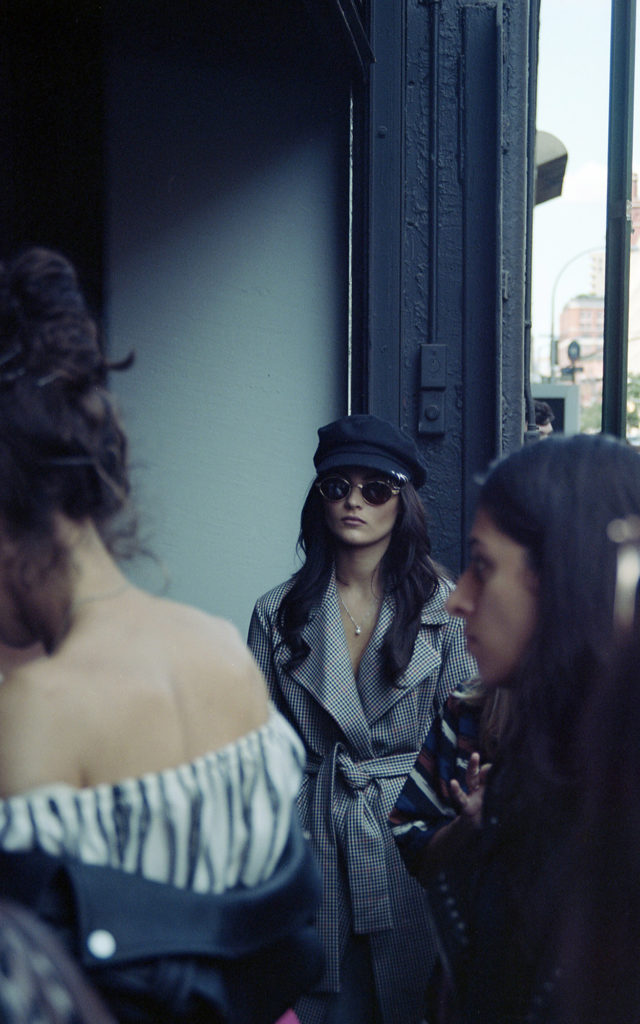 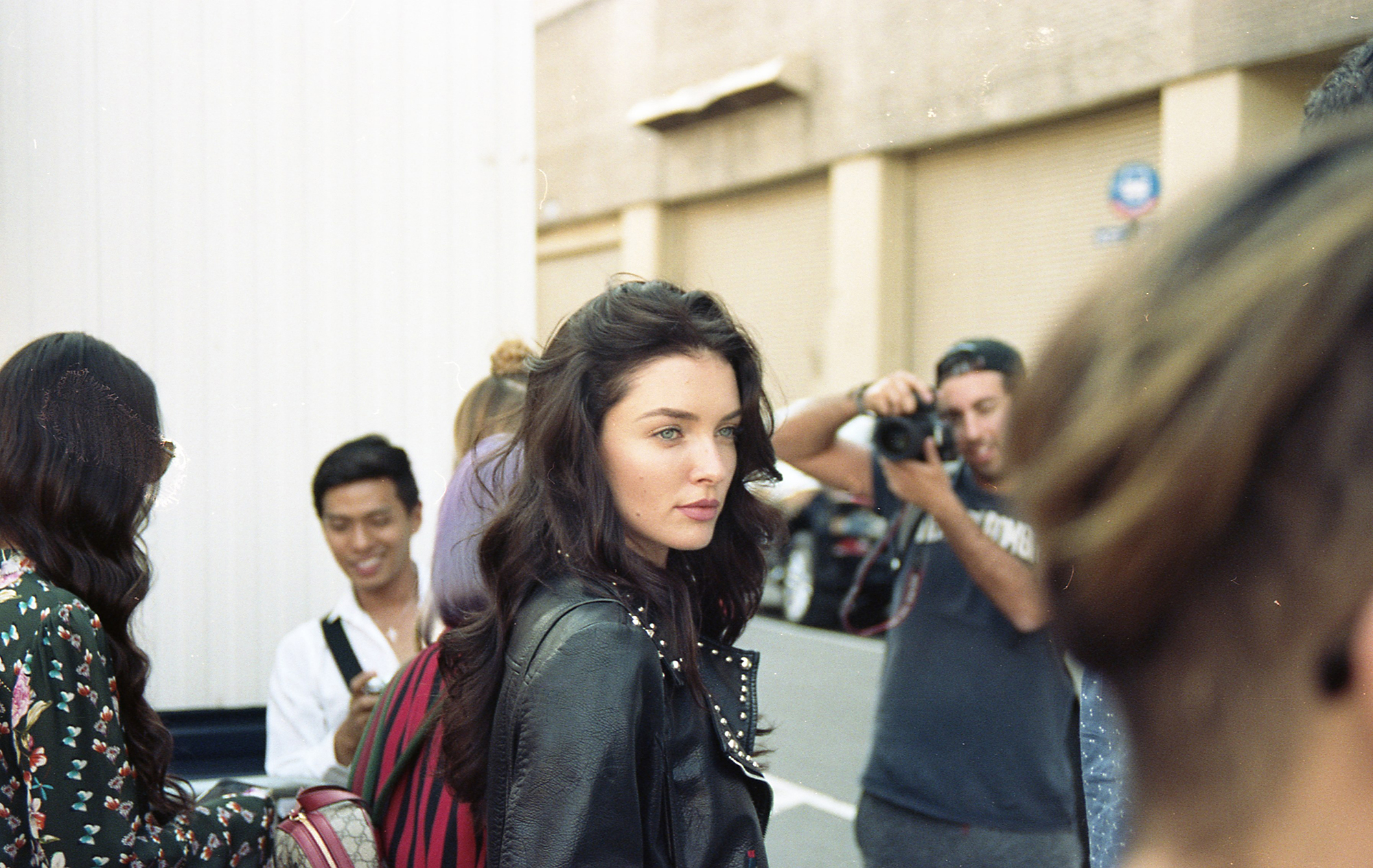 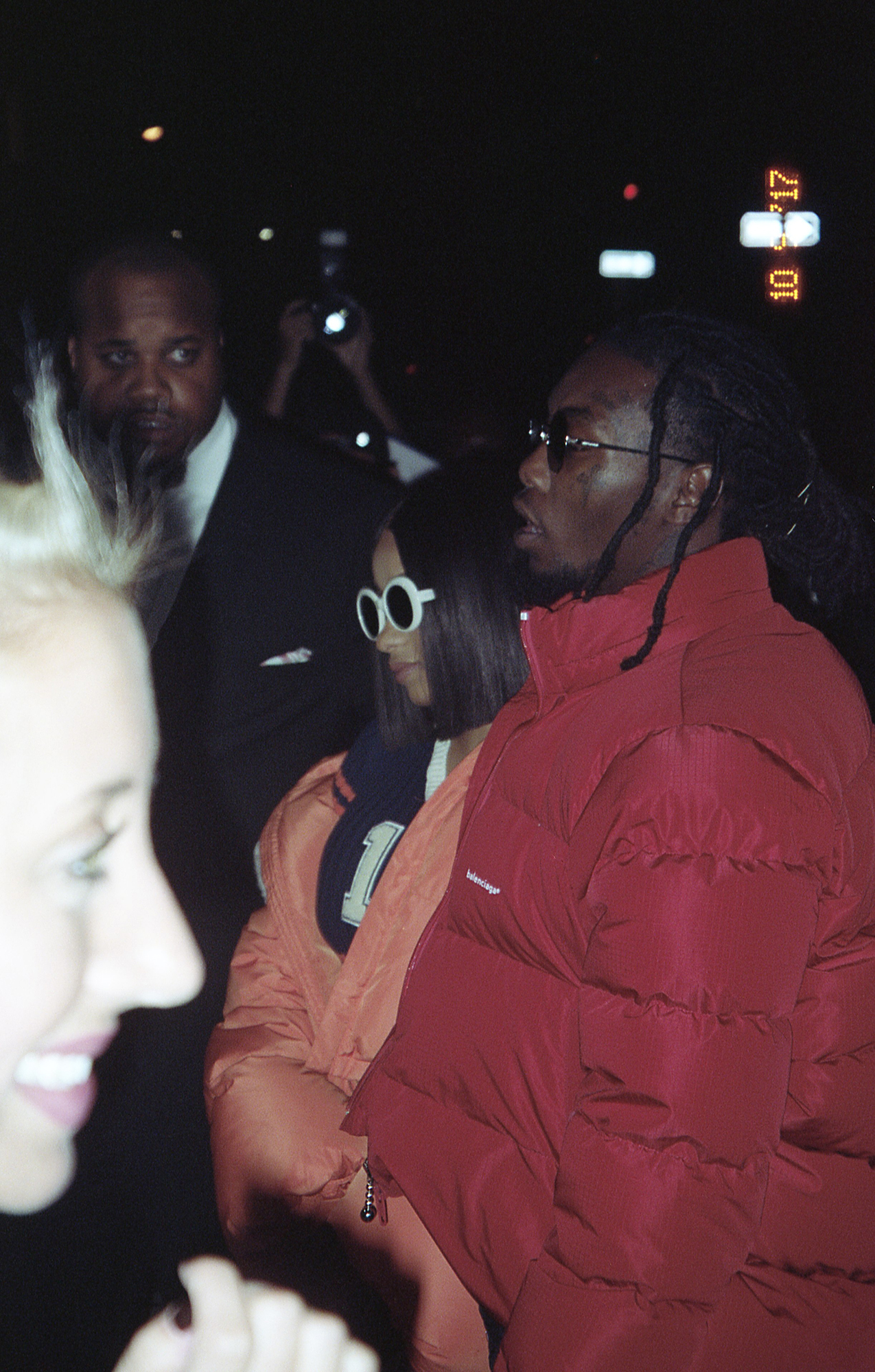 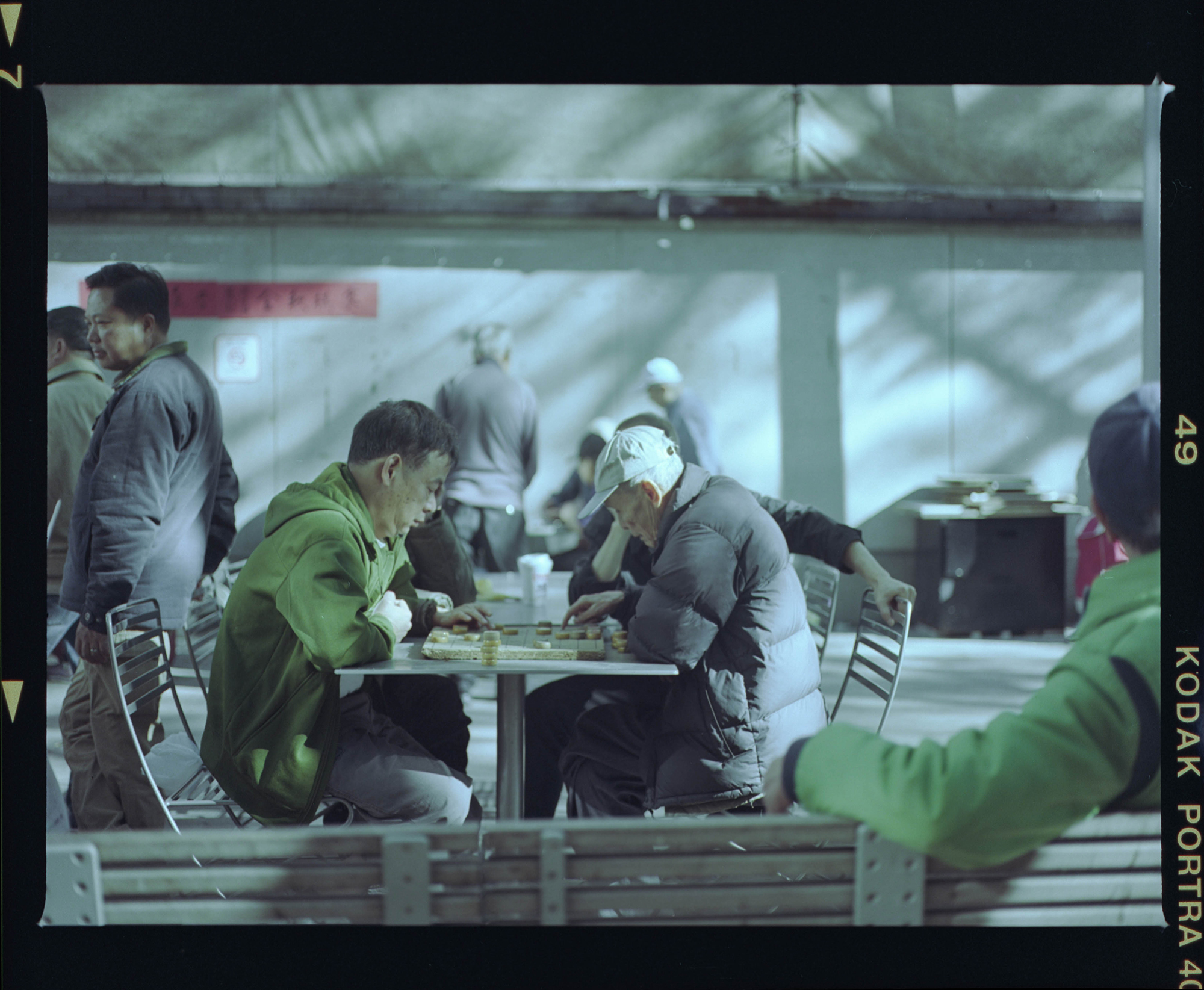 “KODAK PROFESSIONAL PORTRA 400 is the world’s finest grain high-speed color negative film. At true ISO 400 speed, this film delivers spectacular skin tones plus exceptional color saturation over a wide range of lighting conditions. PORTRA 400 Film is the ideal choice for portrait and fashion photography, as well as for nature, travel and outdoor photography, where the action is fast or the lighting can’t be controlled.” 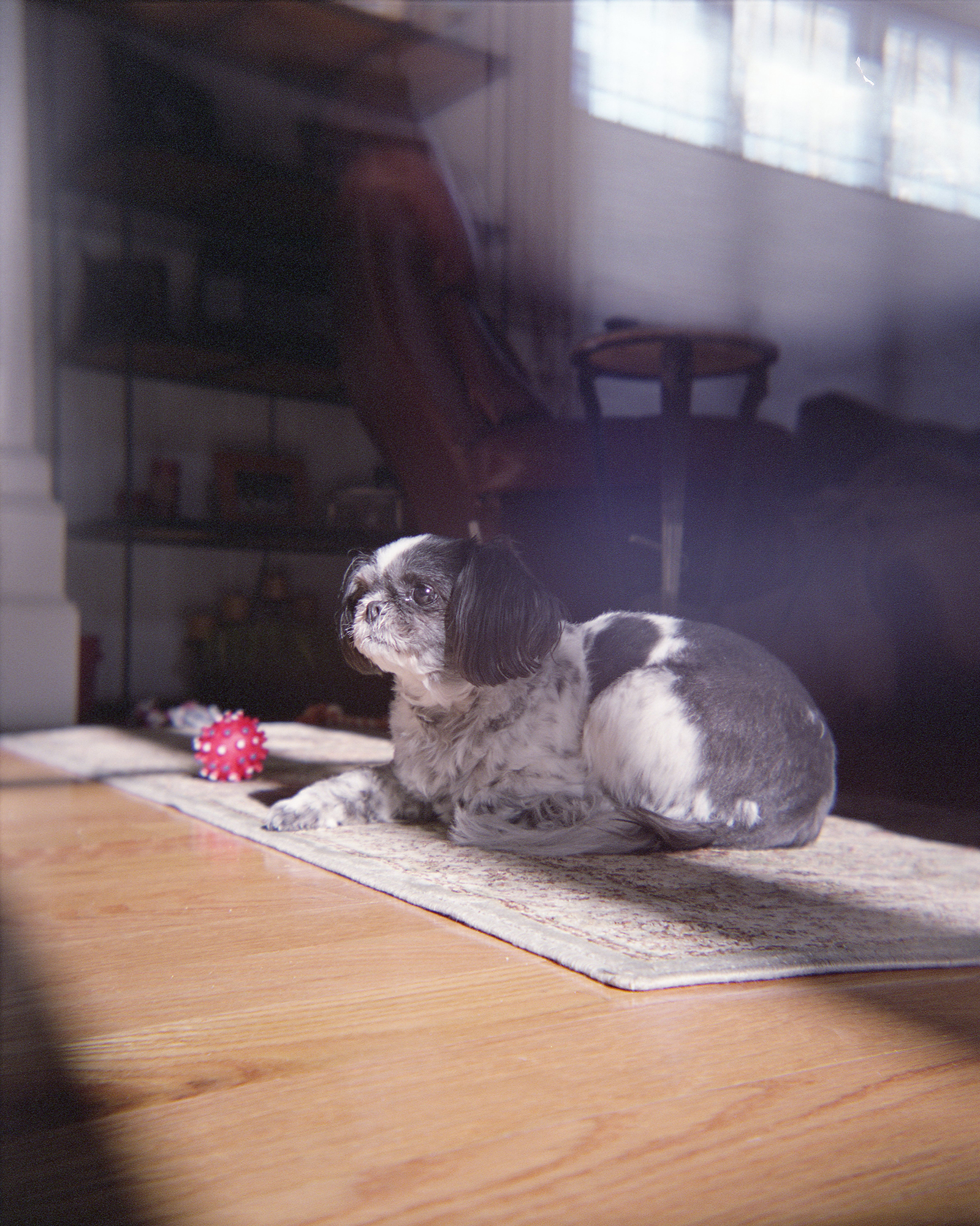 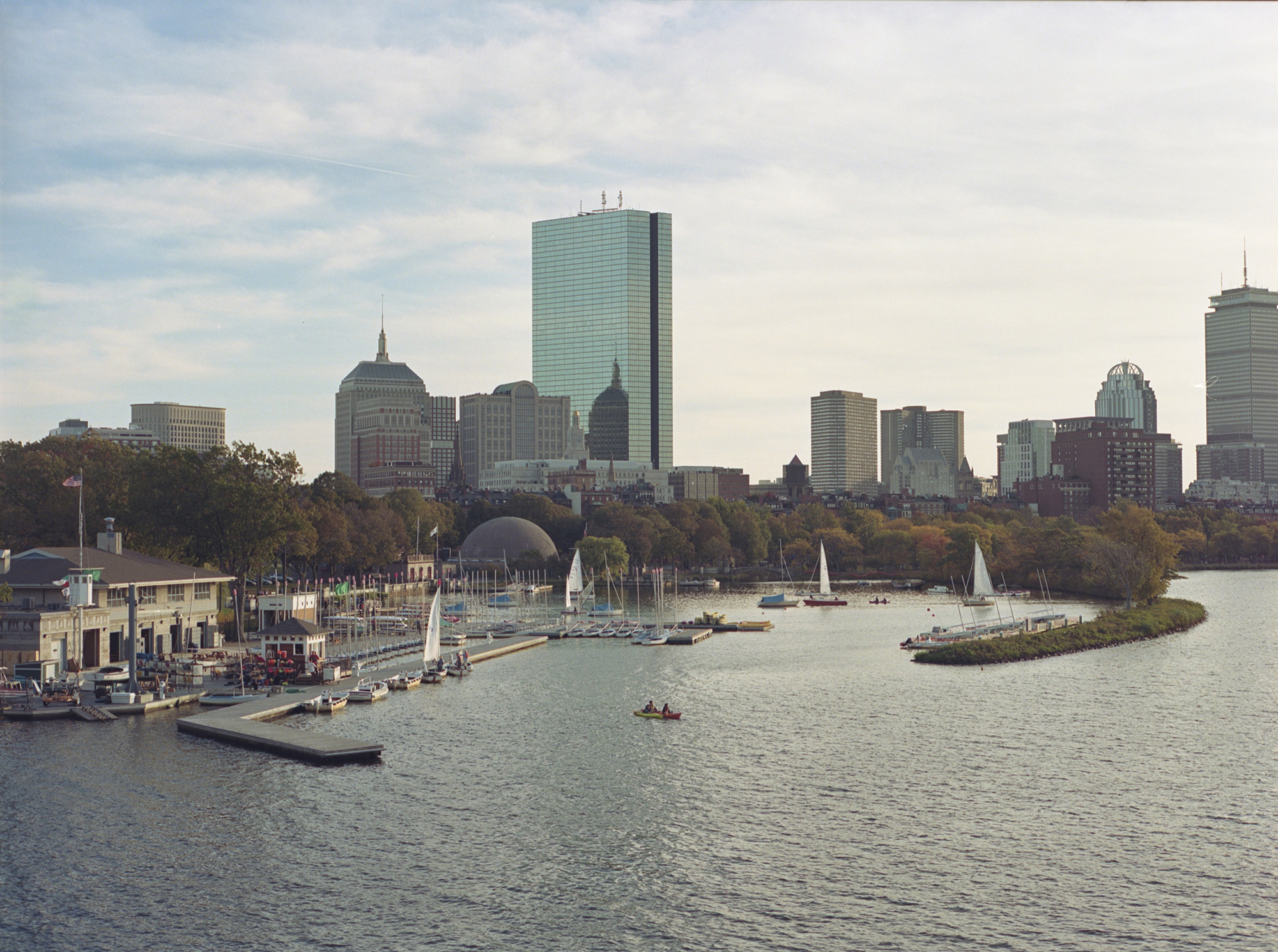 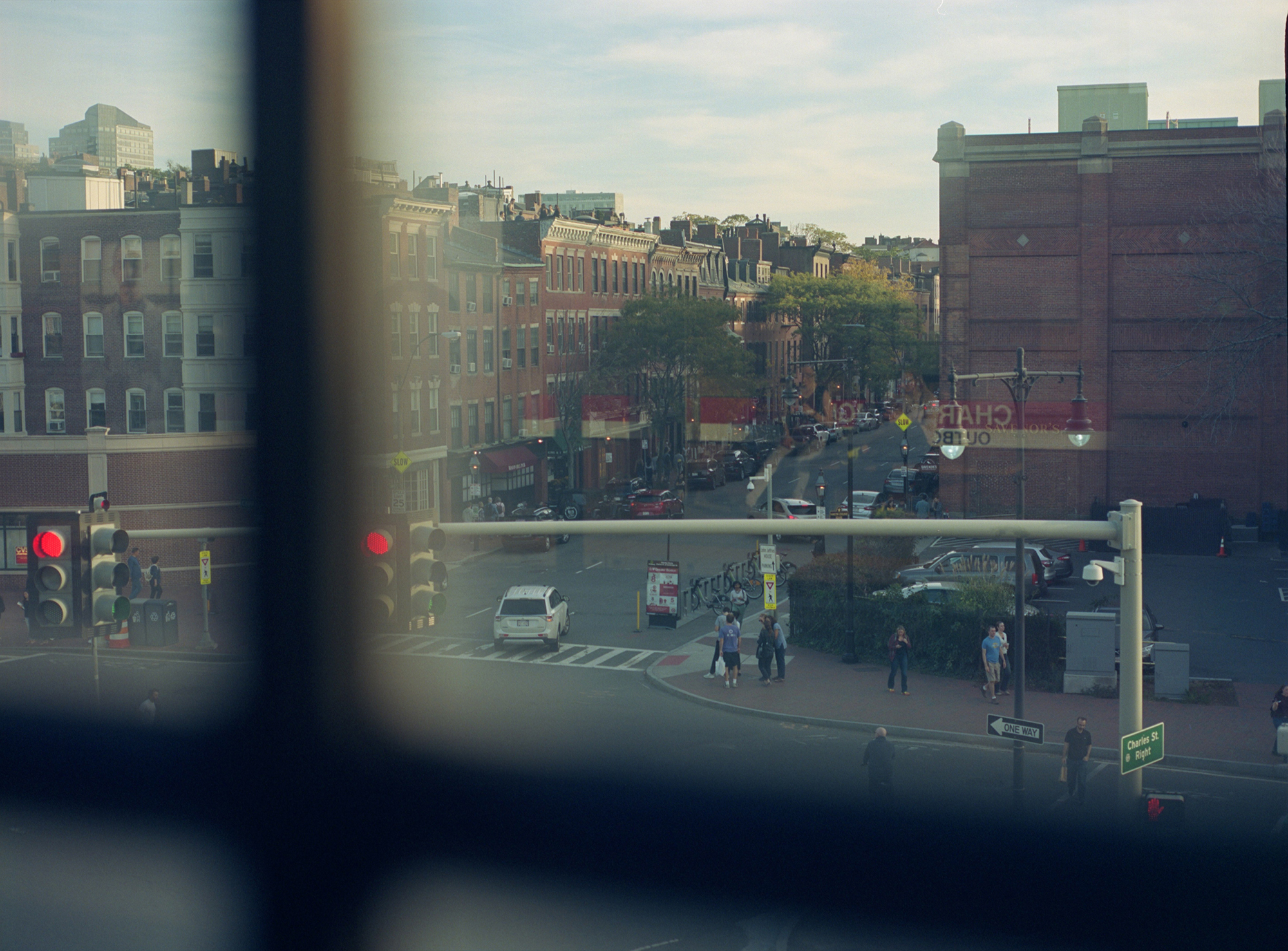 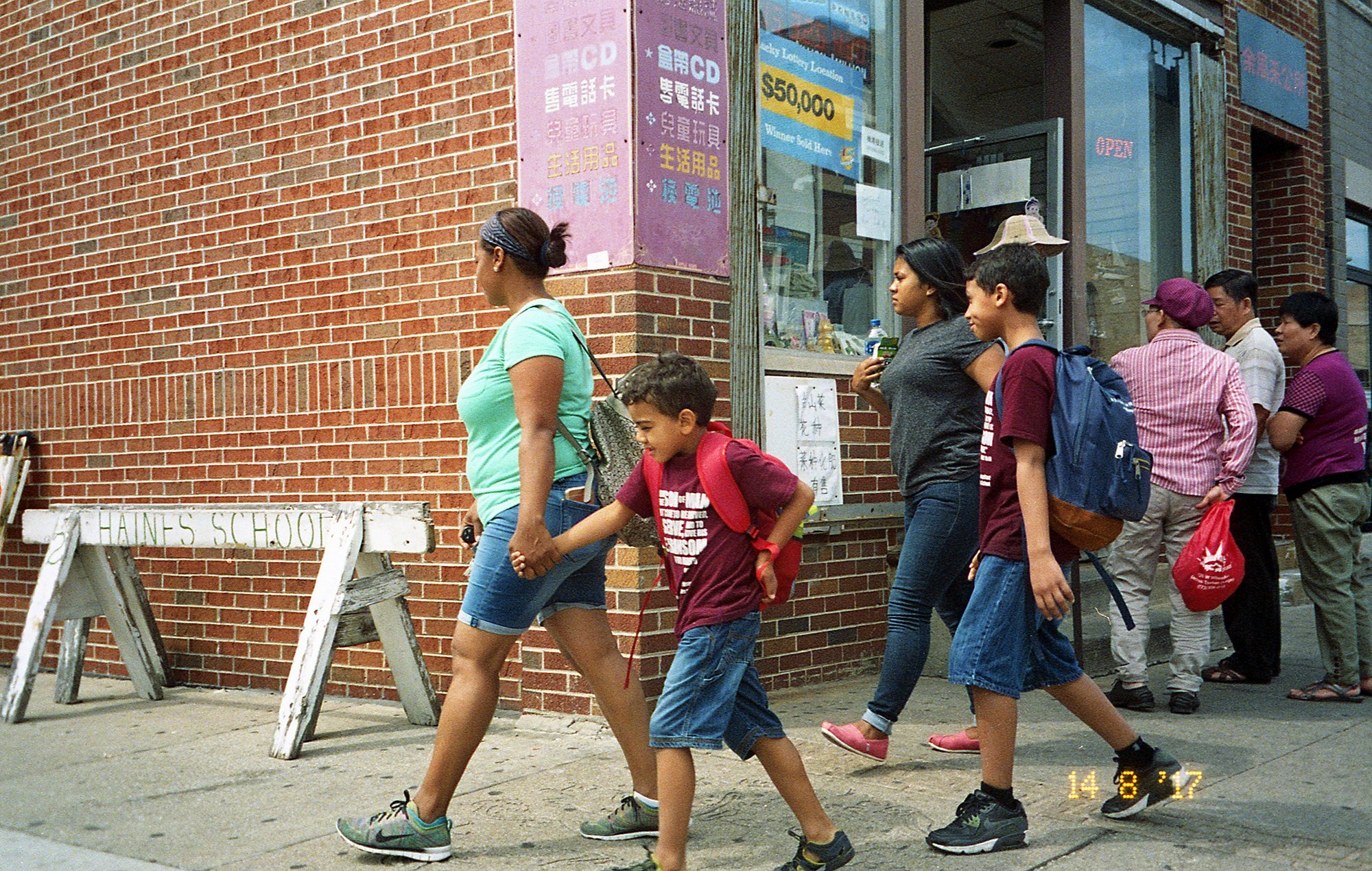 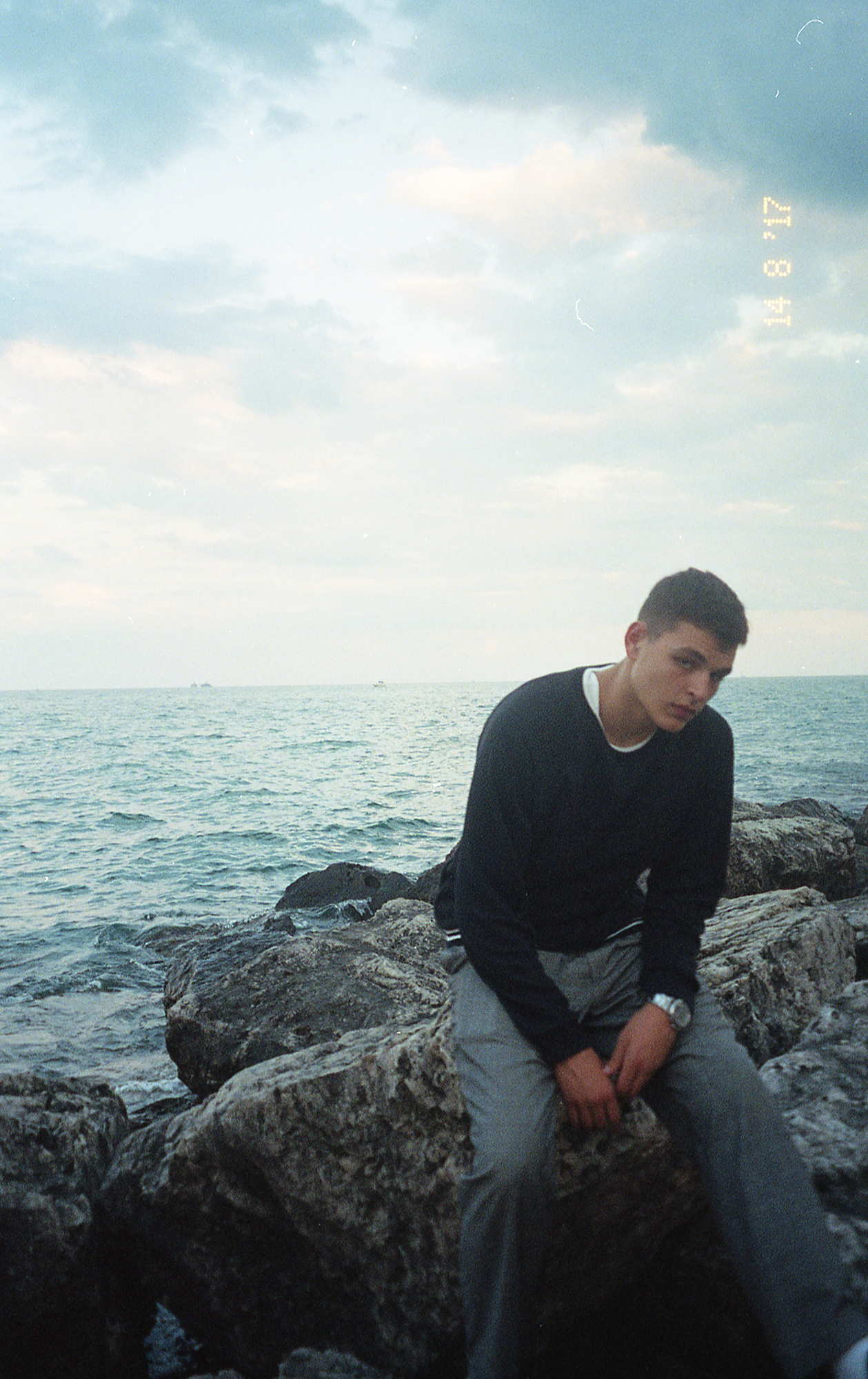 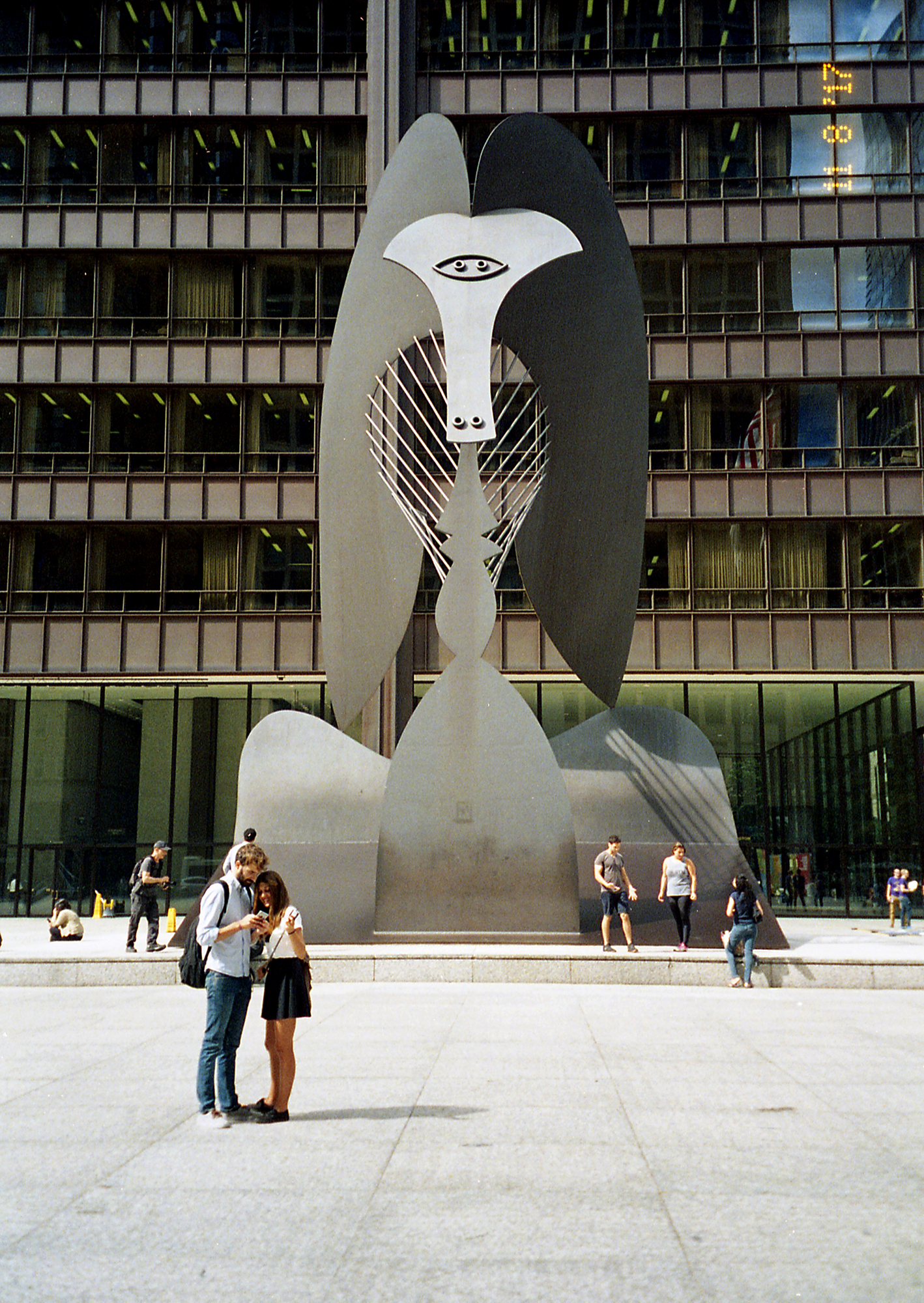 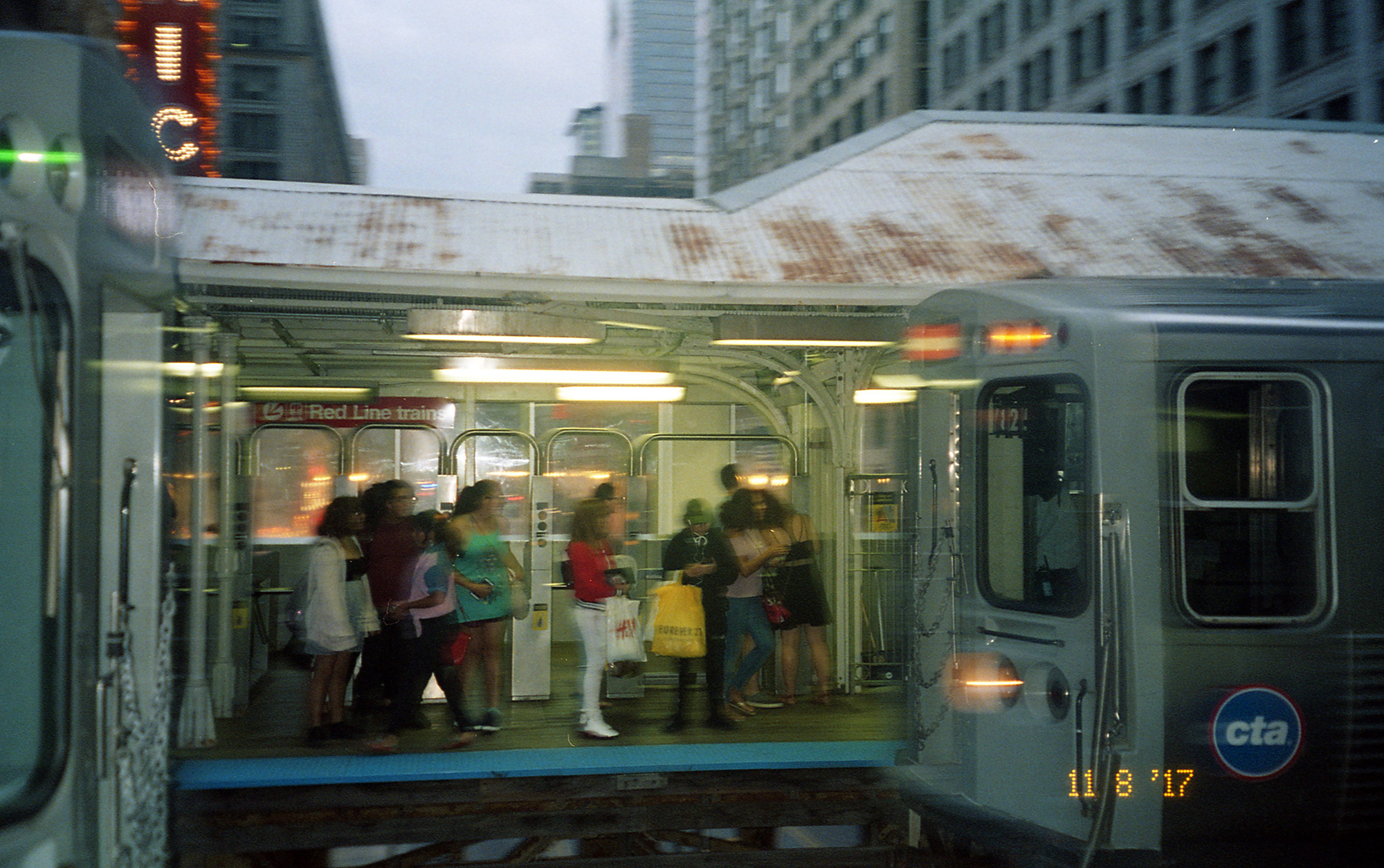 If you haven’t had the opportunity to test out any of the Kodak Portra series, be sure to give it your own personal test today! Every photographer shoots differently and online reviews can only teach you so much – so grab a roll of Portra, get your gear together, and head out with some friends to capture some memories on this incredible film stock!

For more analog articles and film photography resources, be sure to check out some of our other articles including: