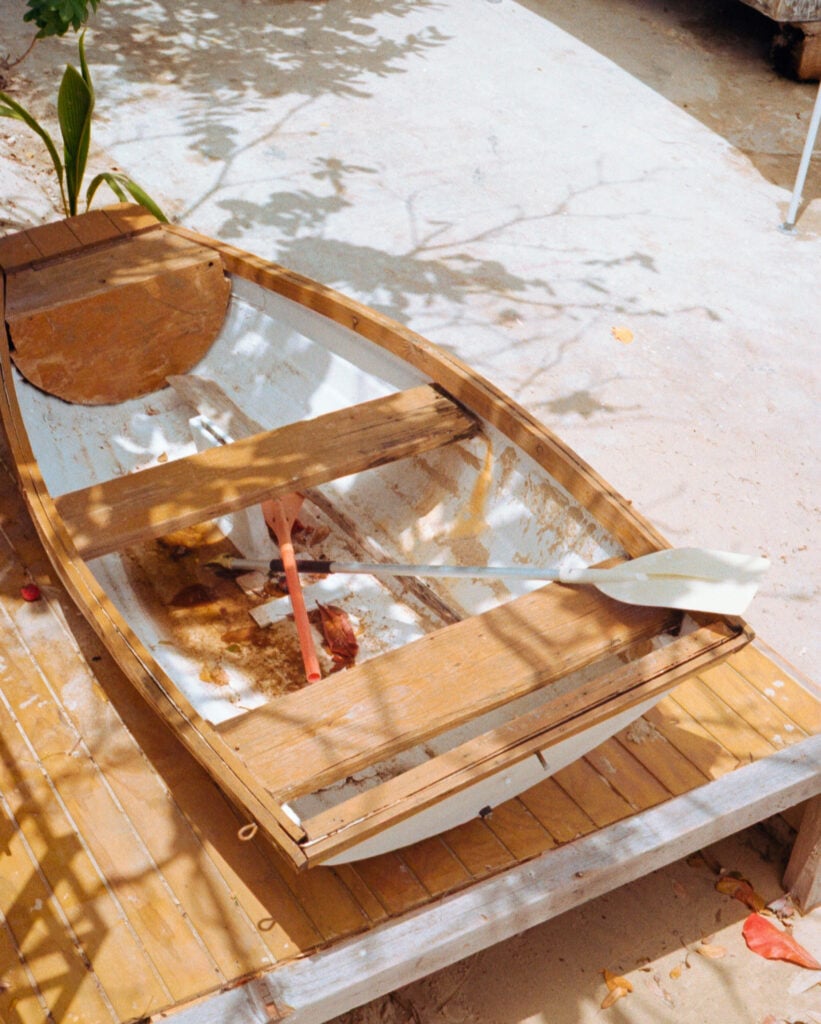 I think it’s safe to say that film photography is well and truly back. If you were to take a walk right now around the campuses of Liberal Arts colleges across America, chances are you would see 100s of film cameras. Unfortunately, the rising popularity of film photography has somehow coincided with film shortages across the country, especially with color film. I’ll be talking specifically about color negative film in this article, because that is what I am most familiar with. Anyway, some manufacturers have even pulled production on some of their color negative film stocks (R.I.P. Fujipro 400H). Luckily, a lot of the best and most popular film stocks are still around, such as Kodak Portra, Kodak Gold, Cinestill, and even the Lomography website sells its own film stocks. Today however, I will be talking about a budget film stock that flies under-the-radar, and that you do not see as a hashtag in many film photographers’ Instagram posts: Kodak Ultramax 400.

I’ve been doing color film photography for years, and I’ve tried every single film stock you can imagine. While there may be sharper, faster, or more colorful film stocks than Ultramax, there is not a single one that gives you so much for the price, and that is as available as Ultramax. Portra is just getting more-and-more expensive every single day, and the same goes for Cinestill and Lomography. Kodak Gold 200, which has a similar look and price point as Ultramax, has been almost impossible for me to find in stores for almost a year now. Meanwhile, I can pop into my local Walgreens at any time and get a pack of 3 rolls of Ultramax for under $30. The convenience coupled with the price alone make this film a standout, and that’s before we get into just how good Ultramax really is.

As I said before, Gold and Ultramax have a similar look: warmth, saturation, and high contrast. However, there are some key differences between the two film stocks, the most obvious one being the ISO. Because Ultramax has a higher ISO than Gold, you can shoot in lower light conditions and still get the photo you want; shooting in low light with Gold is almost impossible because the shadows are virtually just black blobs. Additionally, because Ultramax has a higher ISO, the grain on the images is much more pronounced. If you’re looking for less grain on a 400-speed film, I would recommend a professional film stock such as Portra 400. However, I shoot with film because of the grain; if I wanted to minimize grain and increase sharpness I would just shoot with a digital camera. Furthermore, in my opinion the colors are much better balanced on Ultramax than Kodak Gold. Ultramax is an extremely versatile film stock; I can shoot during the day, in low-light conditions, and even with flash and the colors will almost always come out perfect. I can even shoot a portrait of a model, and then have my next shot be a forest landscape, and both shots come out with near-perfect color balance and rendering, with almost no weird color casts. Ultramax is essentially the Swiss army knife of budget film stocks.

Well, there you have it. When it comes to color negative film, especially budget film stocks, the absolute king for me is Kodak Ultramax 400. Not only is the availability and price phenomenal, but the look you get with each frame is a real, stereotypical, vintage film look, with fantastic color balance. Furthermore, because it is color negative, it has a high exposure latitude. This means that if you shoot a frame with very bright spots and very dark spots, Ultramax will do a good job of capturing both lighting conditions with good detail. You can even afford to overexpose the film by 2-3 stops, and it will still come out fine. Whether you are a beginner film photographer or a seasoned pro, Ultramax 400 will consistently do exactly what you need it to, and your wallet will thank you.

Scroll down to see some example photos that I’ve taken on Ultramax 400 if you would like to see it for yourself, and you can follow me on Instagram @aleksasamar.