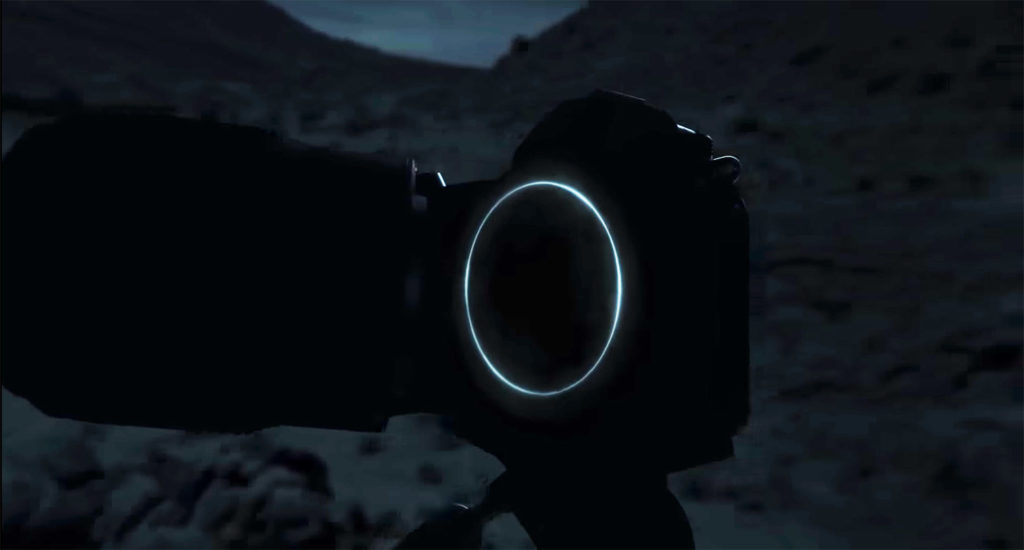 Additionally, an F-Mount adapter is being developed that will enable the use of a wide variety of previous F-Mount NIKKOR lenses with the new camera. 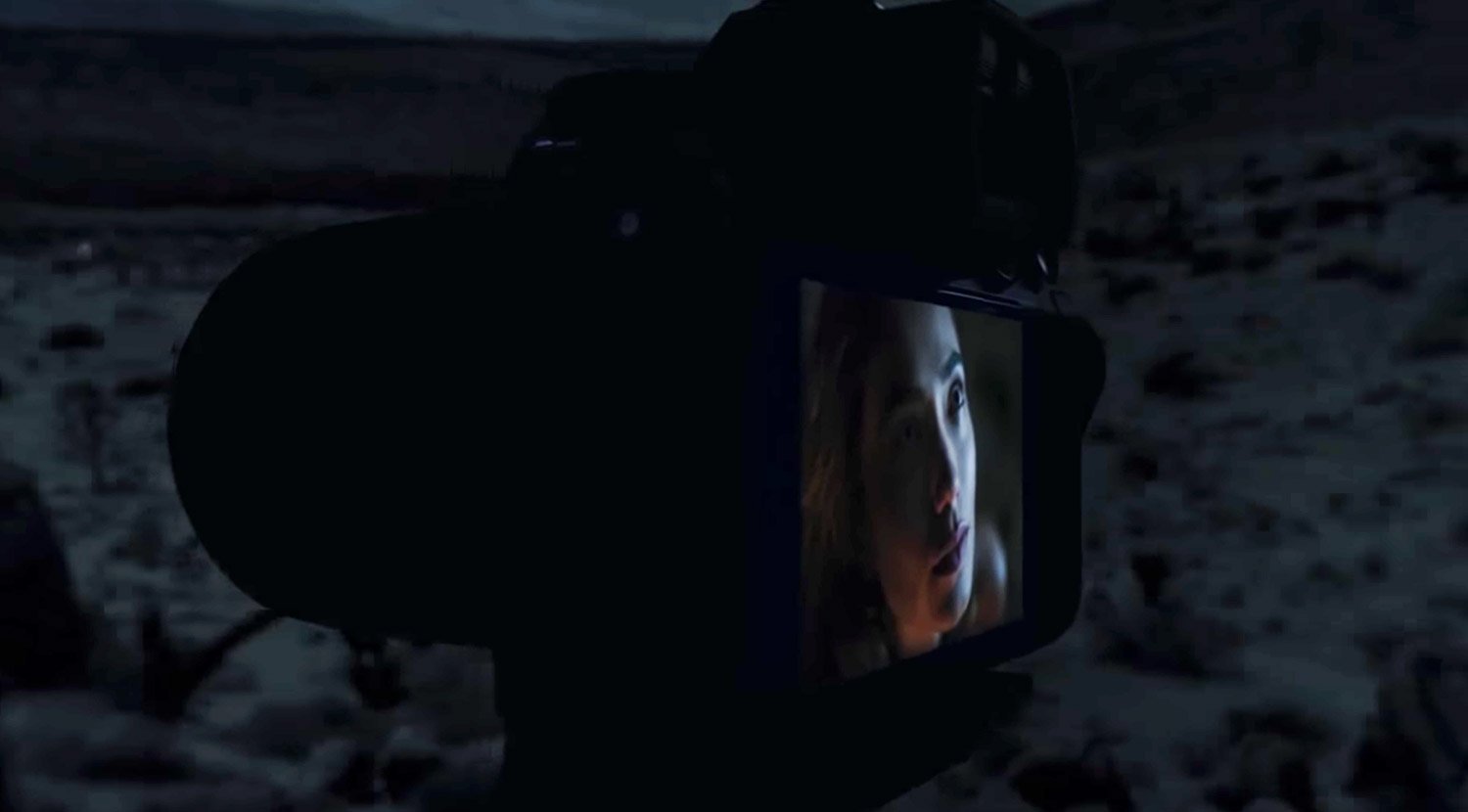 Nikon’s goal is to ‘enable a new dimension in optical performance with the adoption of a new mount’.

Soon, Nikon users will have two industry-leading camera systems to choose from, giving consumers the choice to enjoy the unique values that each system offers.

In Nikon’s Travel of Light video, you can see glimpses of the new mirrorless camera, like the screenshot above.

Nikonrumors.com spotted photos of the new mirrorless camera a few days ago on Nikon’s website. You can see the full camera in use below. Be sure to view the rest of the leaked photos on Nikon Rumors and keep up with more leaks and announcements for the Nikon Mirrorless Camera. 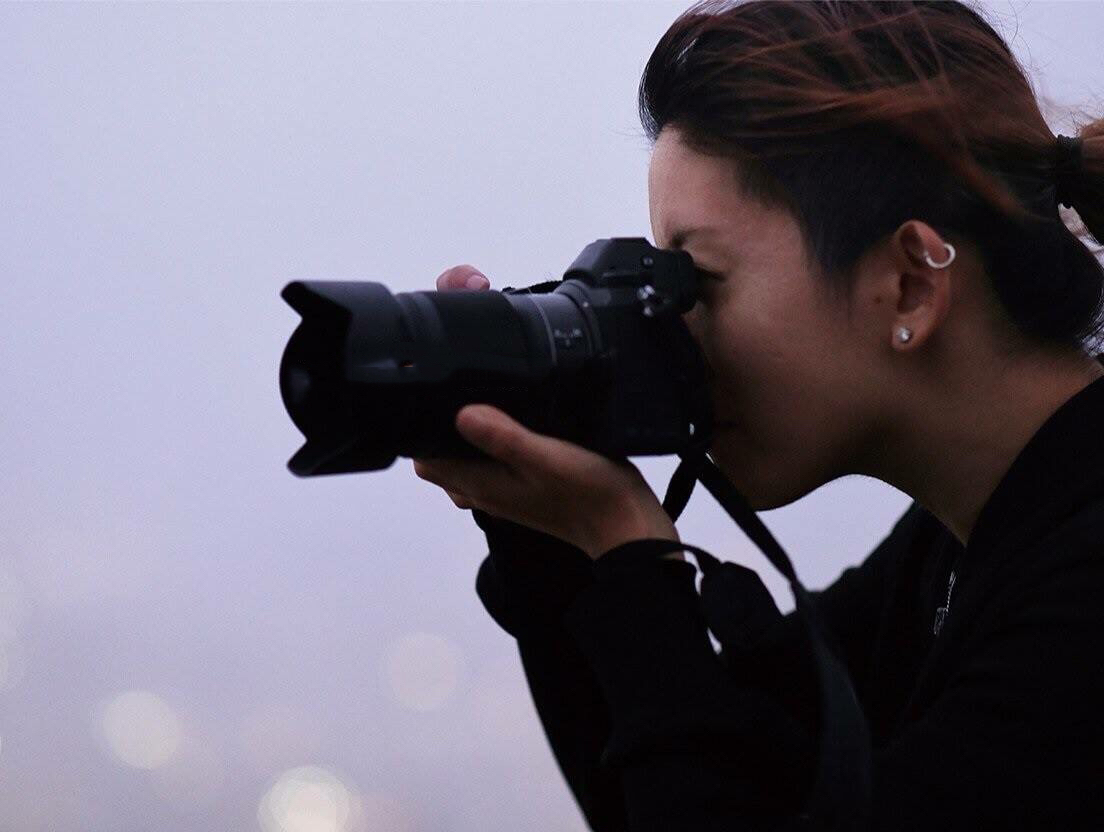 Nikon stated at the bottom of their press release that: ‘Details, including the release date and suggested retail prices, will be shared at a later date.’

But, Nikon launched a dedicated site for it’s mirrorless event. According to Japanese website, Nokishita, the website code features a countdown timer that completes on August 23, 2018.

Techradar reports that the timer is set to August 23, with a livestream set to kick off at 1pm in Japan, which is Midnight EST (New York). This is potentially when the official announcement of the mirrorless camera’s release date and sale price will be.

What are your thoughts on the Nikon Mirrorless full-frame camera? Will you be picking one up?