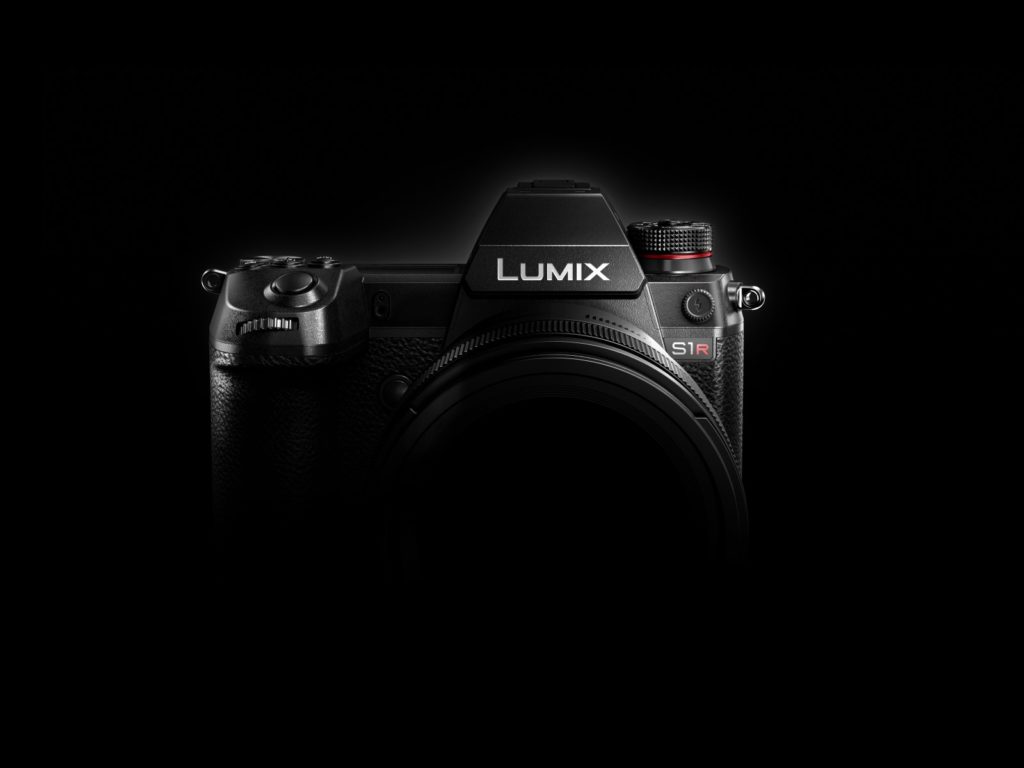 With the Lumix S announcement, Panasonic also announced an expansion of compatible lenses for the S1R and S1 including a 50mm/F1.4 prime lens, 24-105mm standard zoom lens, and 70-200mm telephoto zoom lens.

Panasonic is making a splash in the mirrorless market with the Lumix S Series full-frame cameras. Here are the key features of the newly developed S1R and S1:

On top of this, the support services for professional photographers, which started in Japan in April last year, will be available in Europe and the United States this year.

Prototypes of the new cameras and lenses introduced today by Panasonic are being exhibited at Photokina 2018. 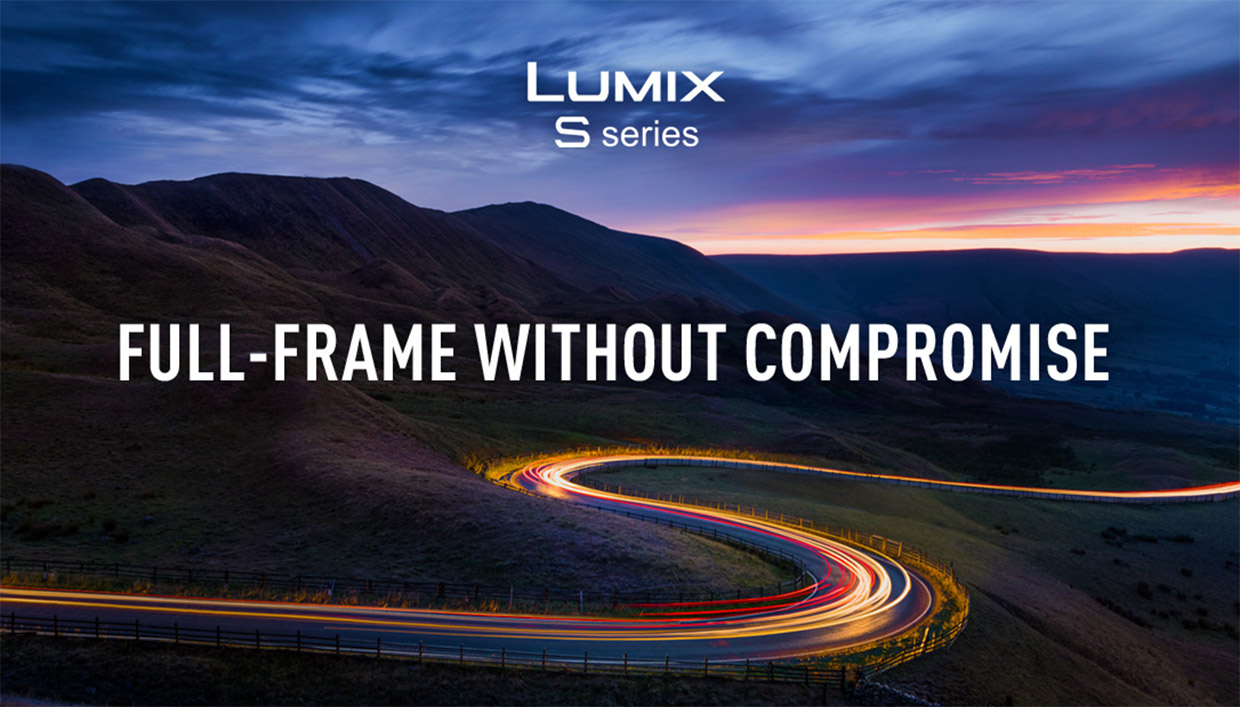 Panasonic is partnered with Leica and Sigma for the L-Mount Alliance.

The L-Mount marks the start of a new era of lens compatibility without compromise. Leica Camera, Panasonic and Sigma are set to offer a user-friendly solution that will allow photographers to ‘mix and match’ any of the three manufacturers’ APS-C and full-frame cameras with any lens from each other’s product portfolios.

The L-Mount is featured on S1R and S1 cameras and will allow photographers to use a range of lenses from these manufacturers.

No information about pricing has been announced by Panasonic yet, but the Lumix S Series is expected to ship globally sometime in early 2019.

Read Also – Kodak Ektachrome is back!