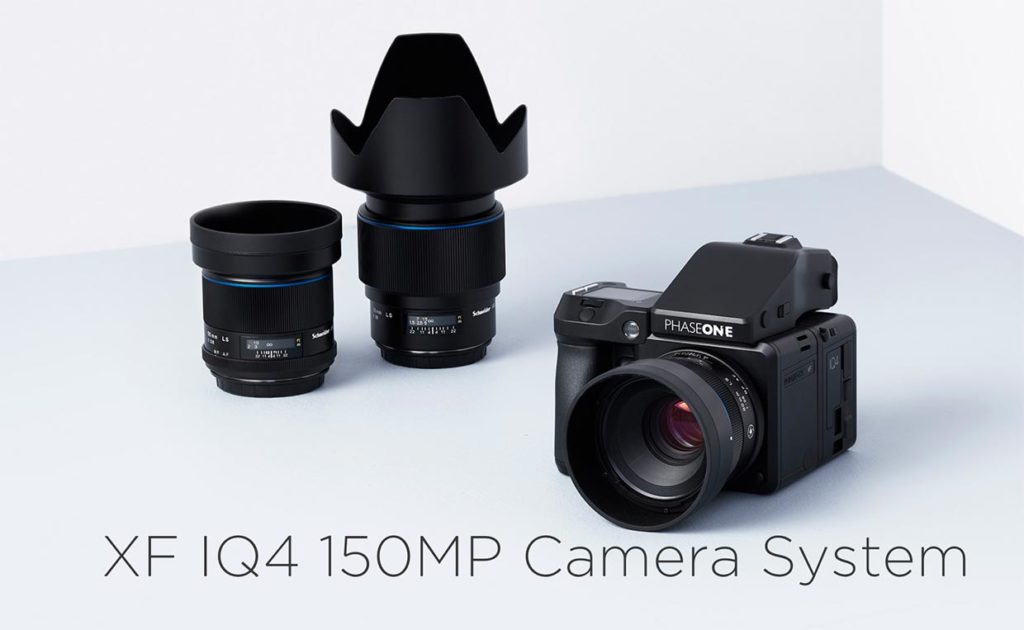 Today Phase One introduced the XF IQ4 150MP Camera System. The IQ4 system is made up of three new digital backs and a processing platform called the Infinity Platform. With these new developments, Phase One “lays a new foundation for image quality advancement, workflow optimization and feature development today and well into the future”.

Photo © Paloma Rincón for Phase One

Phase One’s new Infinity Platform is the foundation for the XF IQ4 Camera Systems. The company’s vision is “to not only develop for what we have today, but where we see the camera system in the future. This mentality was first adopted by Phase One with the XF Camera Body, introduced in June of 2015 and perpetually expanding in terms of features and functionality. Phase One now takes that same approach and applies it to the processing platform of the IQ4 itself.”

According to Phase One, Capture One Inside delivers:

All of the digital backs have a number of smart features including larger sensors, dual storage, tethering and wireless data transfer options, and more. The IQ4 150MP Achromatic and the IQ4 150MP backs feature backside illuminated sensors for increased quality. 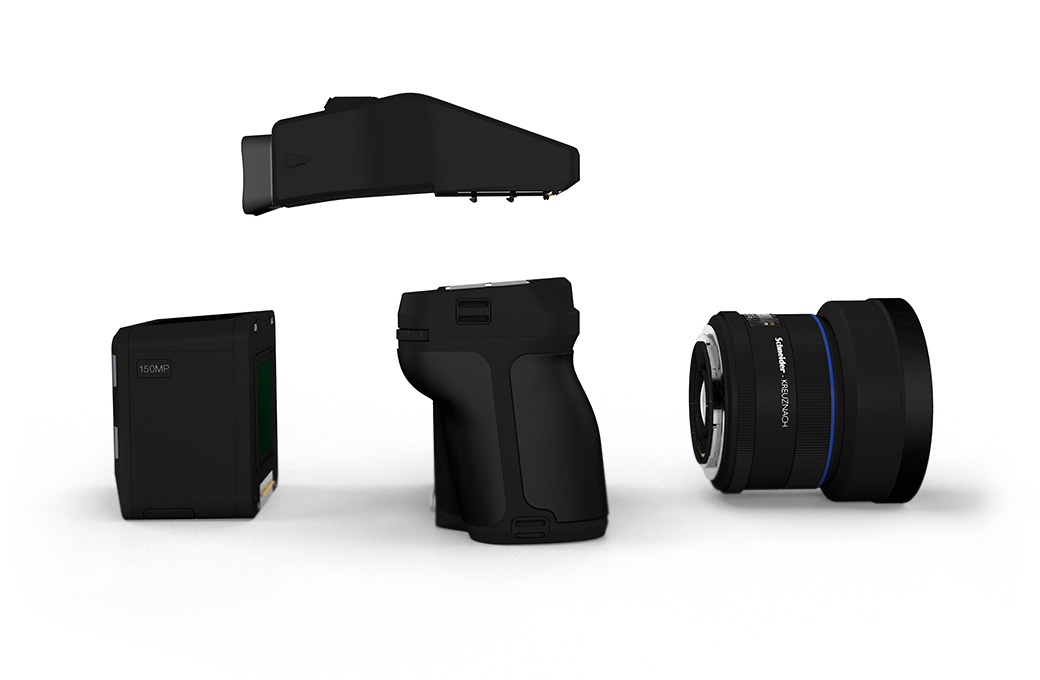 Featuring full frame medium format sensors that are 2.5x larger than 35mm DSLR sensors. The increased sensor size allows for you to capture more data and detail along with up to 15 stops of dynamic range. 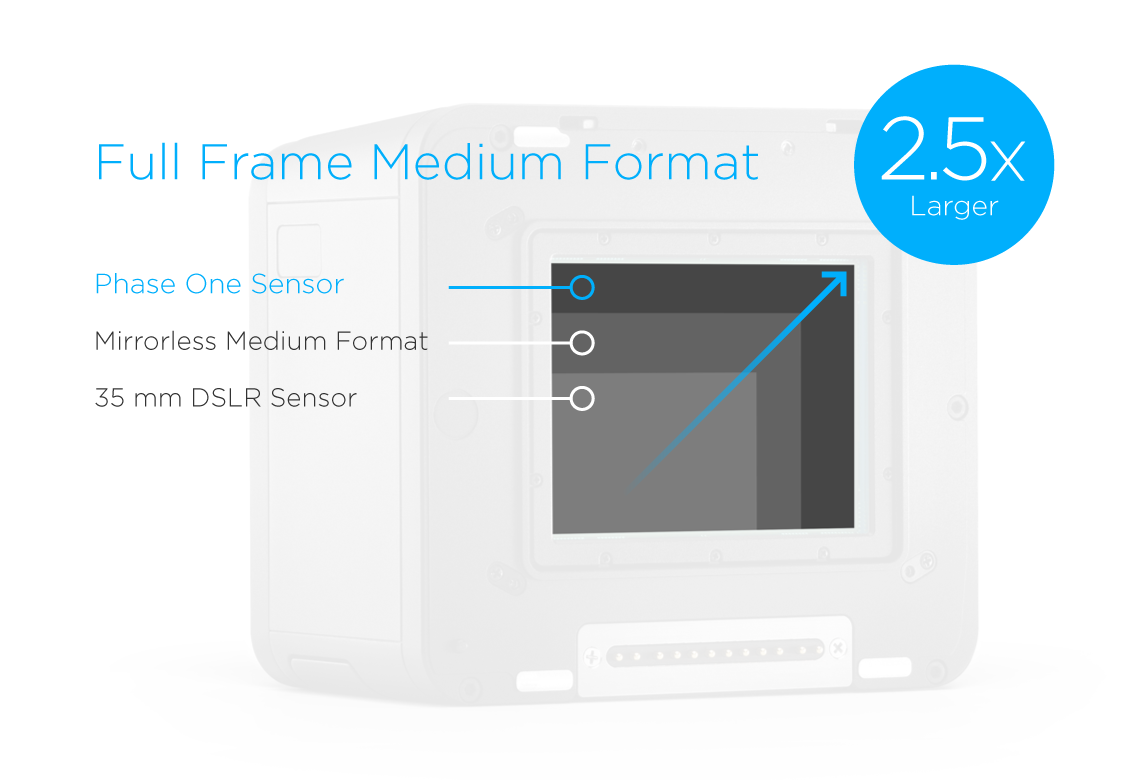 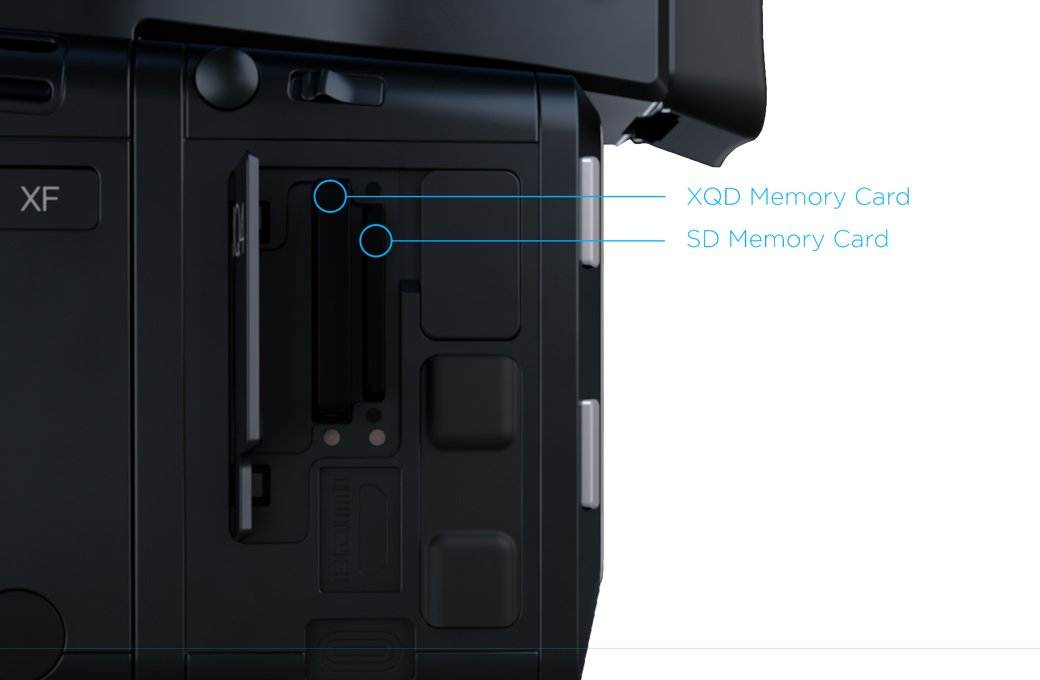 This allows a user to easily transfer their images a number of ways to a variety of devices like external hard-drives, mobile phones, online storage solutions, and more. 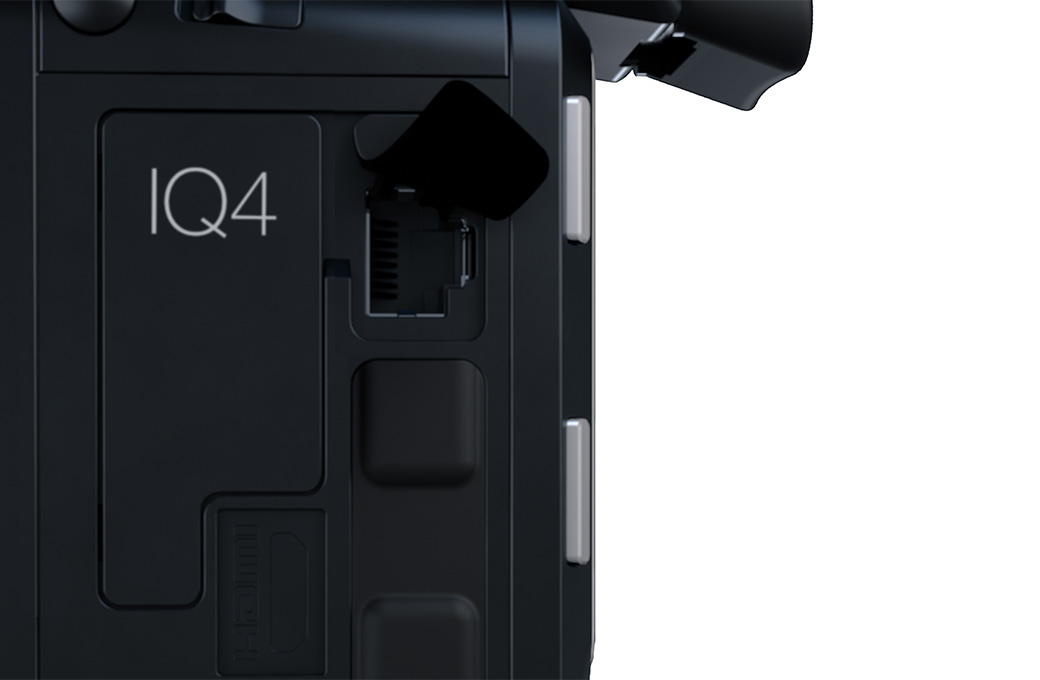 Phase One XF IQ4 Camera Systems will be available in October 2018 at a cost of:

Compare and learn more about the XF IQ4 Camera Systems on Phase One.