For years and years Polaroid has reigned as the top instant film camera on the market, providing beautiful, soft color and black & white film in a matter of minutes. In particular, the Sun 600 is a camera that has been used by many photographers for professional and personal use.

The Sun 600 is able to shoot in almost any conditions whether warm or cold and is always sure to leave you in awe. This film will also give you incredible sun flare effects and crisp photos that will make you want to continue shooting with it.

Without any more waiting, let’s take a deeper look at the Polaroid Sun 600 Instant Film Camera

. Plus, see more examples in our video below. 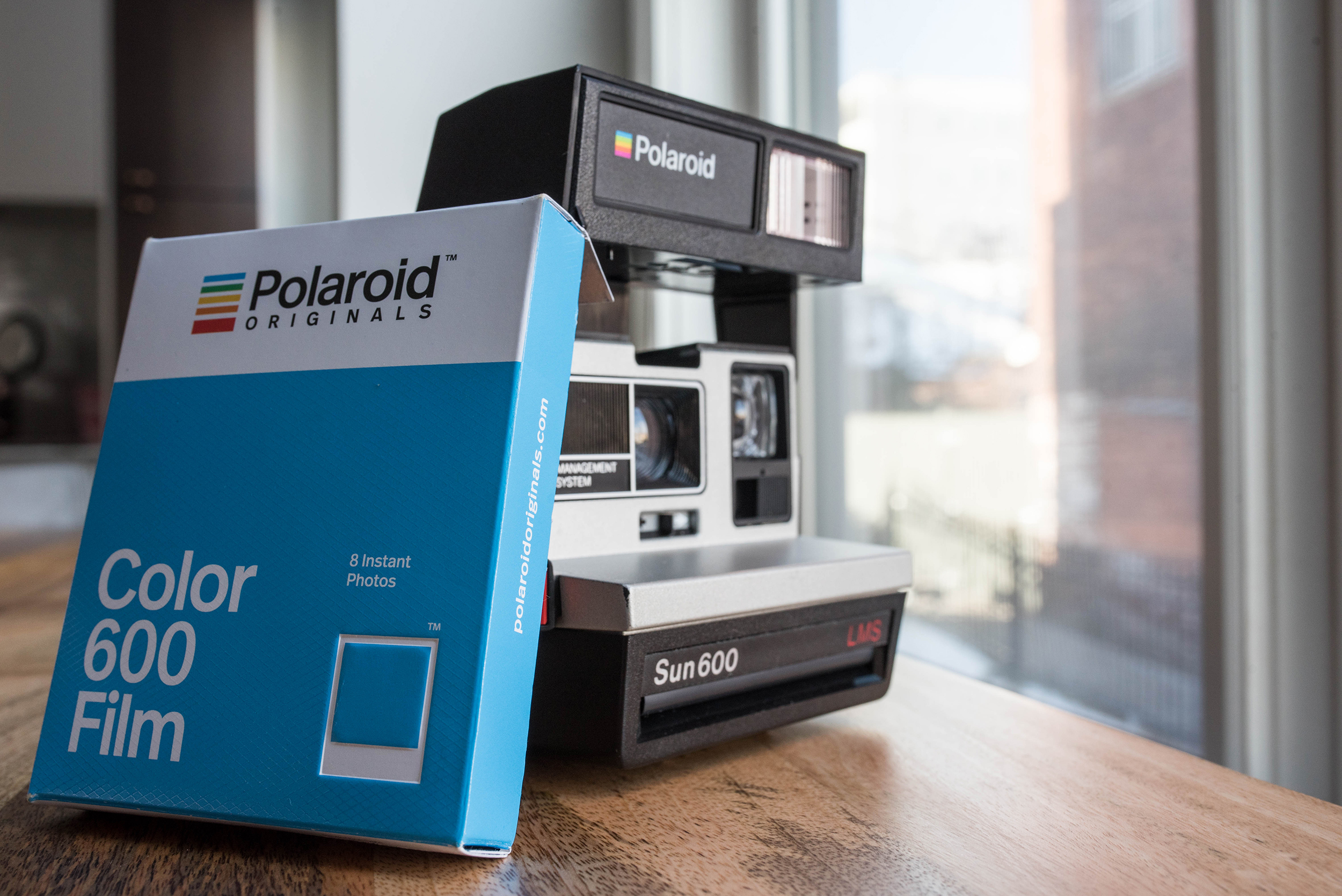 This incredible instant film camera was introduced in 1981 along with the Sun Autofocus 660 and the Sun 640 camera with built-in and light-management electronics. In 1981, Polaroid also brought to the market their new and improved 600 High Speed Color Land Film, which is the world’s fastest instant color print film. Regardless of whether you are shooting in daylight or night-time conditions, your film will always come out with a beautiful image. With the help of the built-in electronic flash, you can even take crisp photos at night and in dark settings. 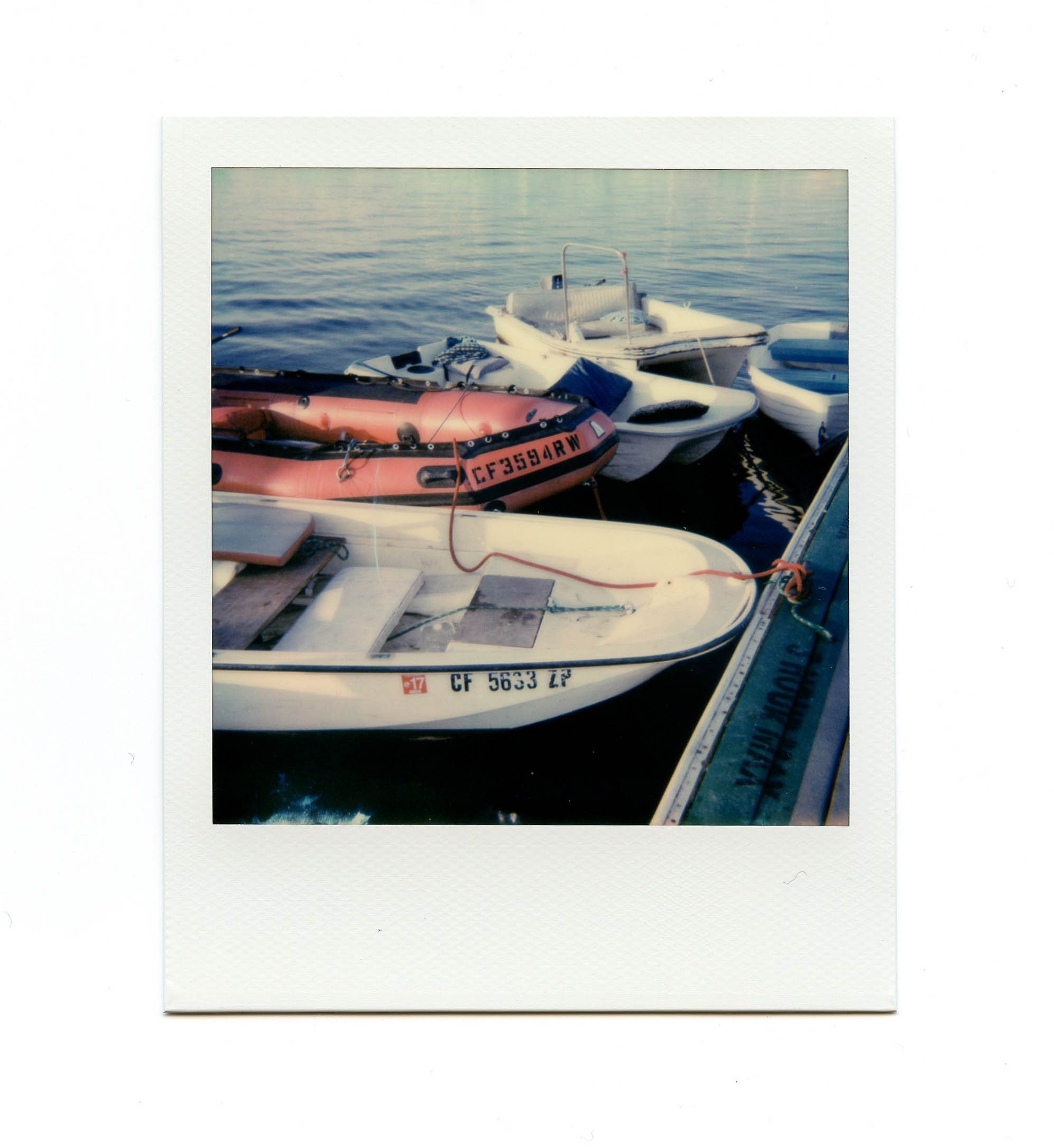 The Polaroid Sun 600 works with a few different film stocks. Previously all Polaroids were produced by the Polaroid Originals company, however, you can now purchase Polaroid film from the Impossible Project as well.

This camera work best with the Color

600 film from Polaroid, but many other stocks will be able to produce similar quality images.

Along with the well-made, durable film itself, when you purchase Polaroid film

, you are also receiving all of the chemicals needed to process your photo. However, rather than developing/processing the photo manually – Polaroid has engineered their film to develop automatically within a matter of minutes!

All you need to do is shoot and then keep the photo in a dark place where your Polaroid can sit in a still setting until it has been developed. Once you’ve let the photo sit for about 7-15 minutes – Voila! – now you can see your results. 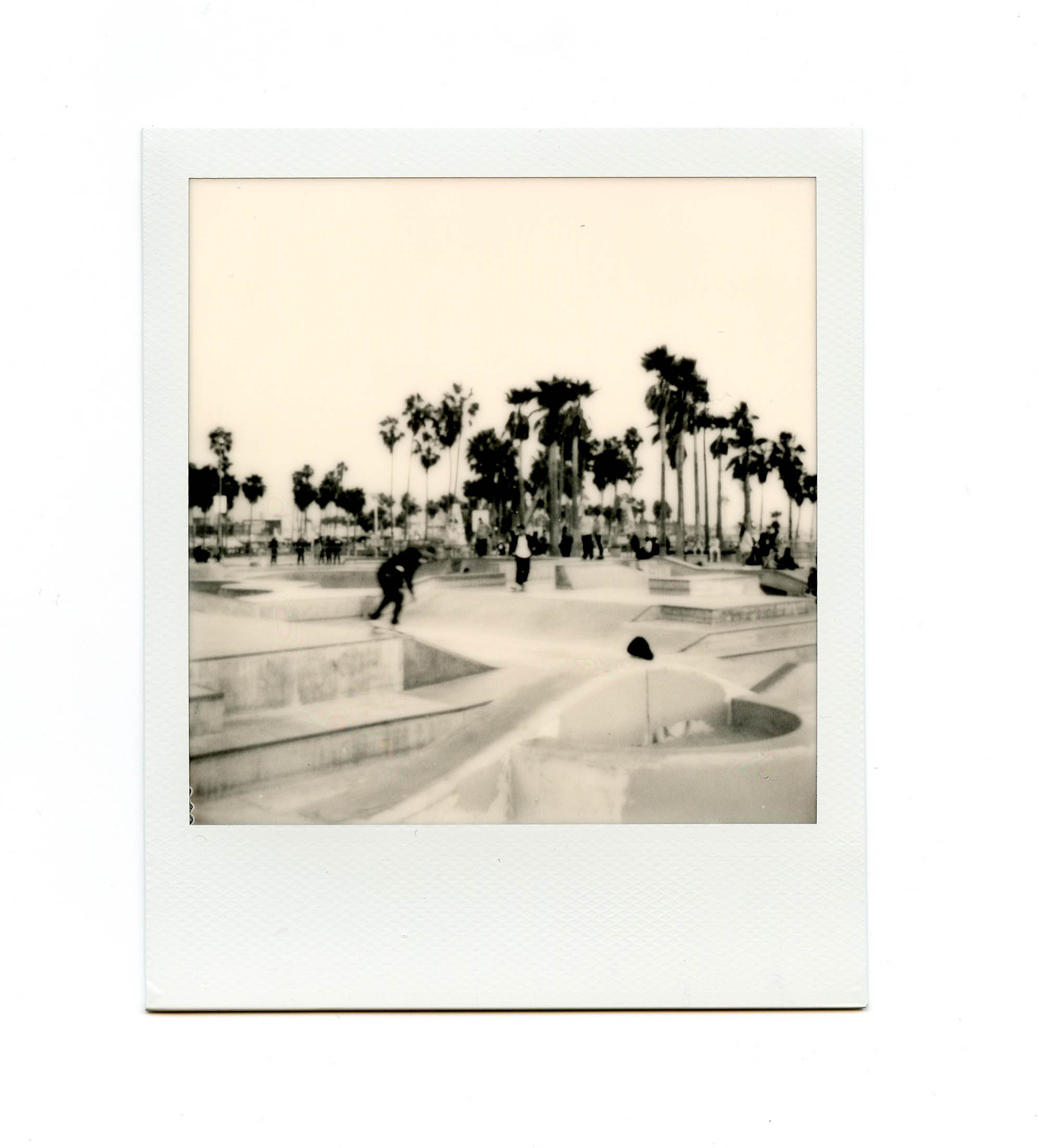 For more on shooting Polaroid 600 Film, take a look at some of our tips below: 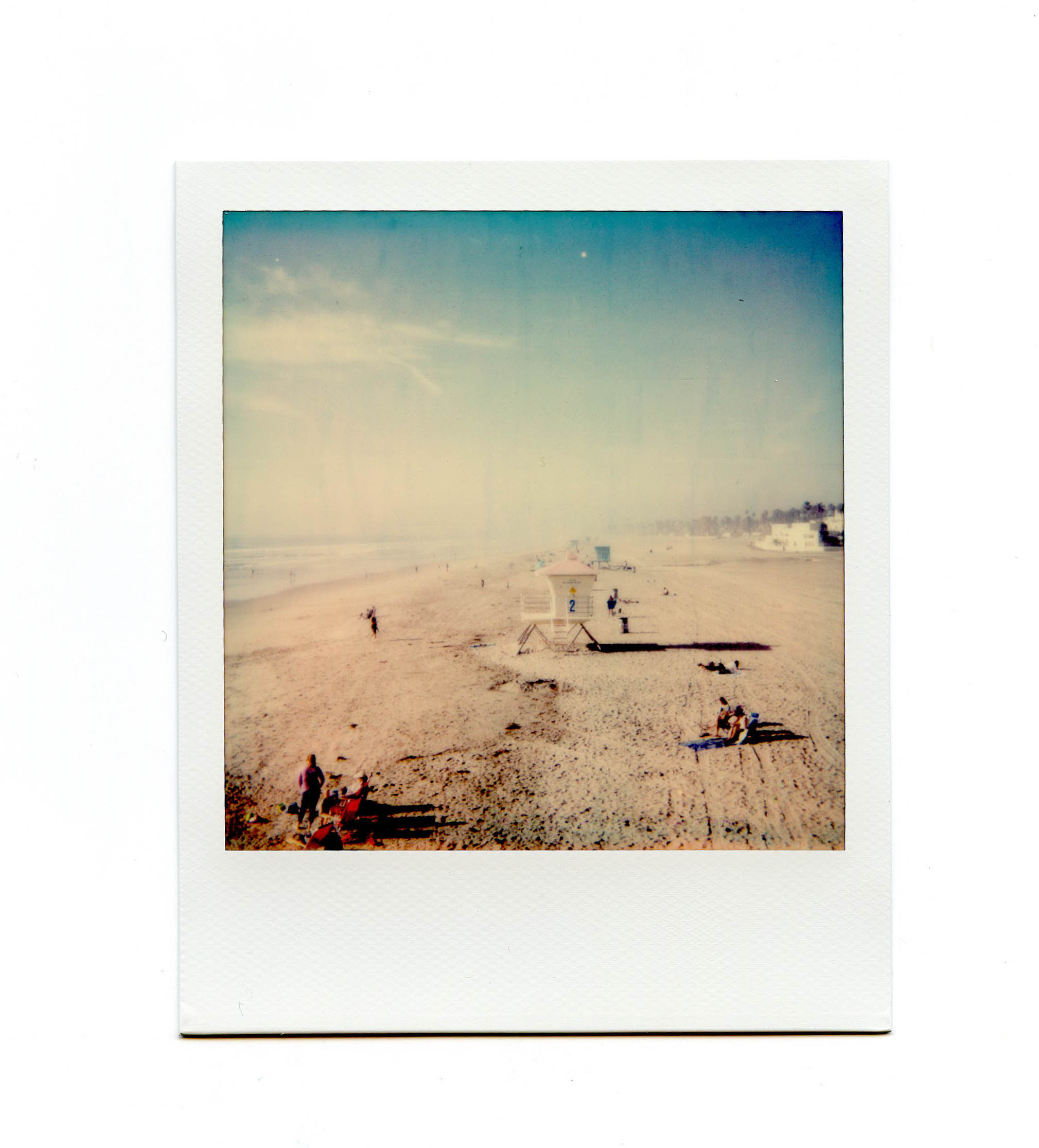 Interested in learning how to scan your polaroids just like the ones in this article? Check out the tutorial below: 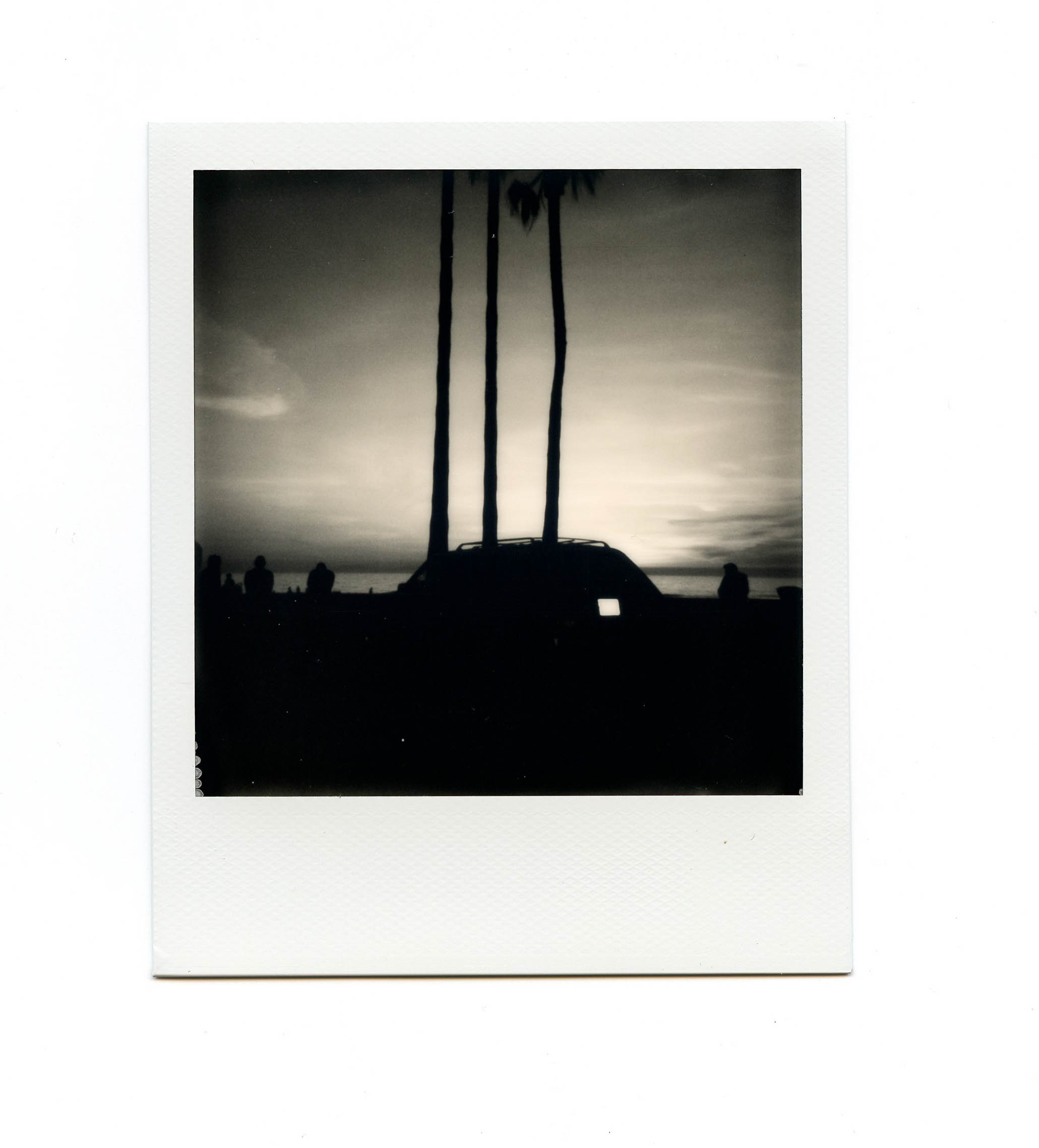 As you can see, because I shifted the LMS lever to the wrong end of the spectrum, I got a much darker photo than I had anticipated. Originally I had set my shot up so that there would be somewhat of a silhouette effect, and I had it in my mind that this set-up combined with the automatic flash would give me a nice silhouette with soft shadows and more detail.

On the contrary – this is what I got. The reason behind this is because of the wrong setting on the LMS, but I’d like to show you this so that you can learn how to use the Light Management System, because it can truly make or break a photo – especially while shooting black and white.

To learn how to use the LMS lever and the System as a whole, refer to this helpful guide below:

Depending on the model and year produced, your Light Meter may look a bit different than the one above, but don’t worry – they are based on the same mechanisms! 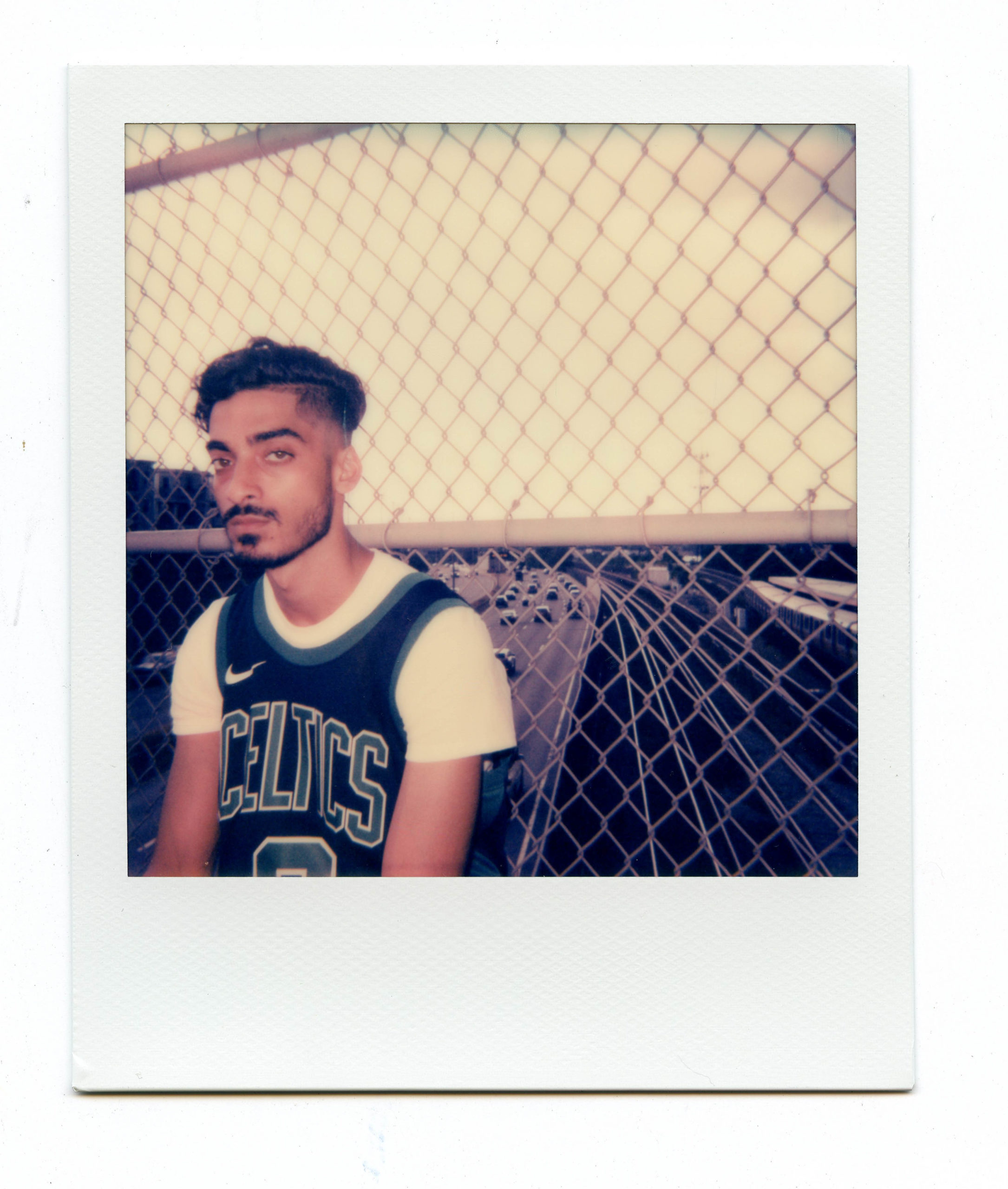 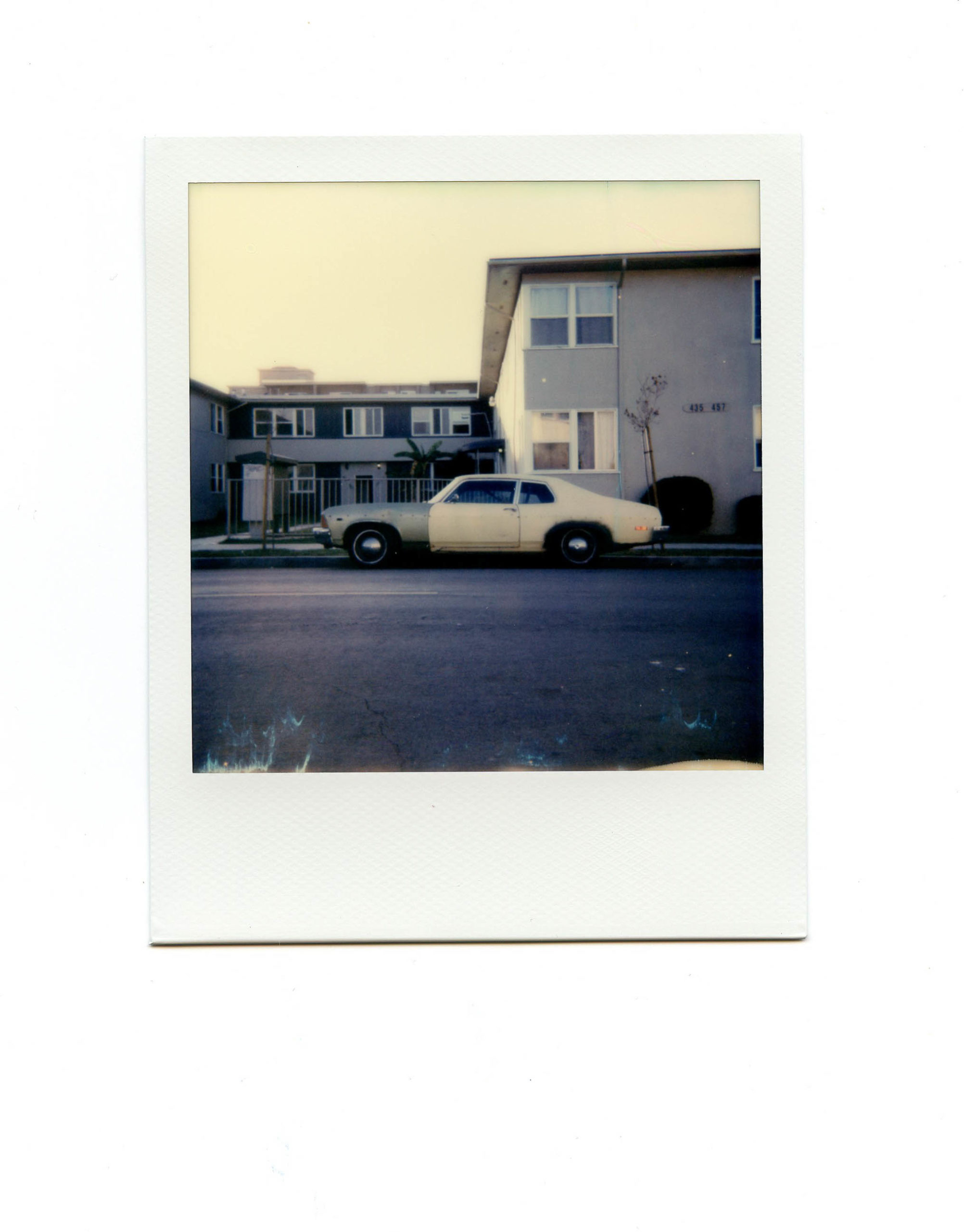 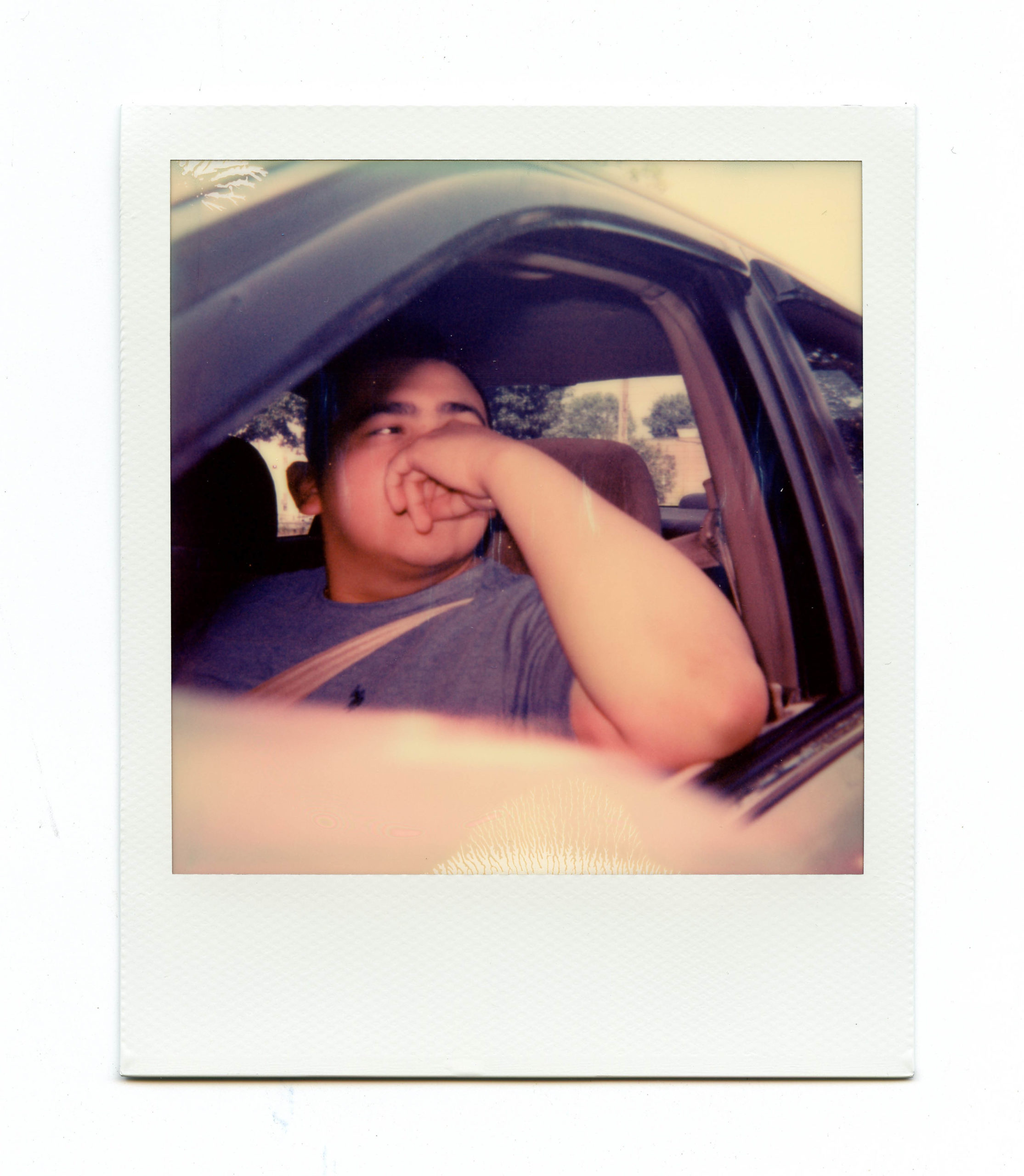 The last feature, and maybe one of the best, is the electronic flash! The addition of the built-in flash was a huge upgrade for the Sun 600 as many land cameras and previous Polaroids didn’t have any flash at all. This opened up the eyes of many photographers and gave many of them a whole new perspective. With the use of the flash, many photographers now had the option to shoot at night, indoors, in dark settings, or really anywhere that requires just a bit of light to make sure you can capture your subject. 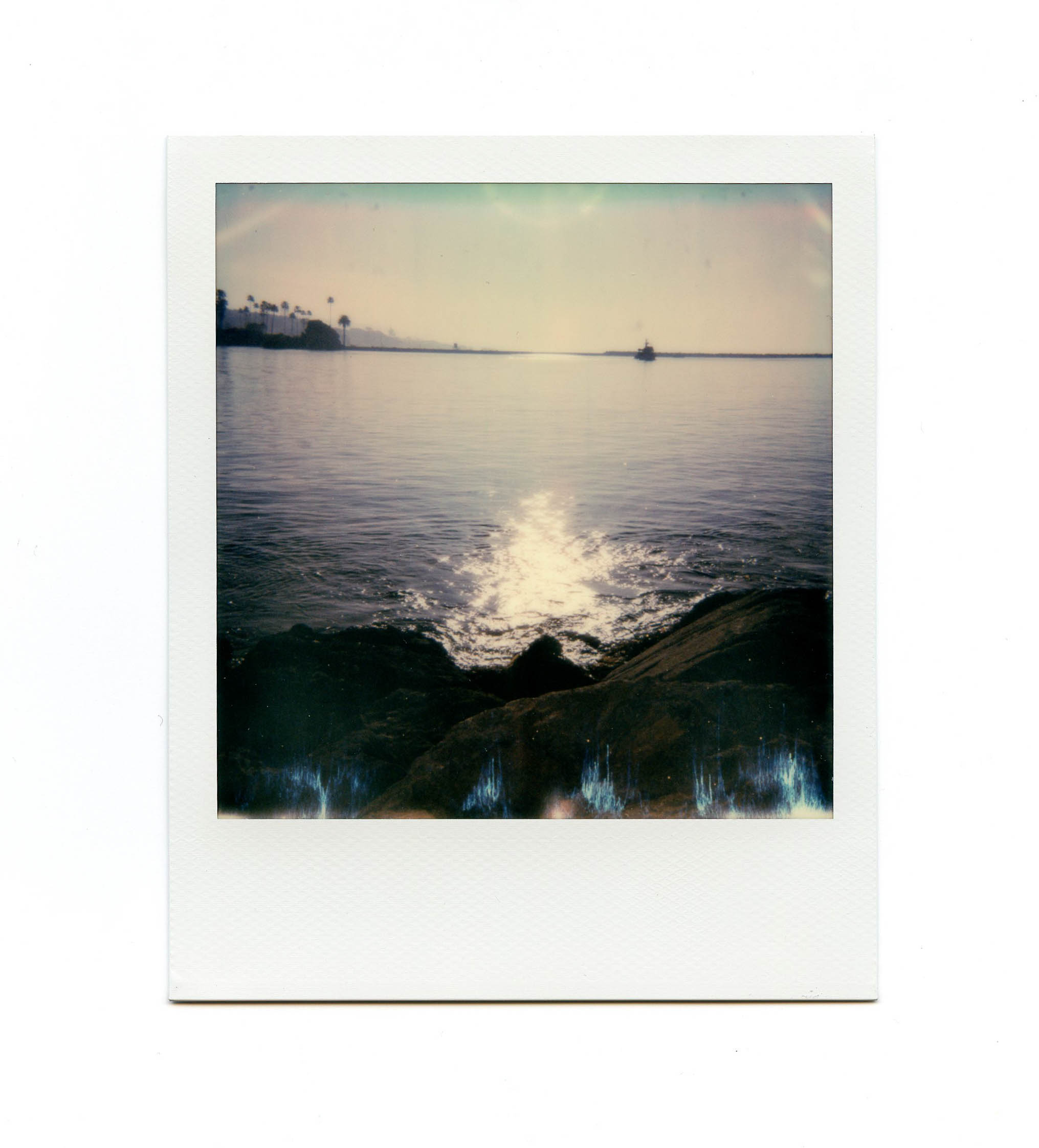 Using the built-in flash, photographers had a whole new range of possibilities and opportunities all which came with not having to bring an external flash that may not work as well and would also be a burden to carry around. With this feature, Polaroid made flash photography much more of a reality and changed the game forever.

For more of our film and analog articles, feel free to check out:

And as always, feel free to leave a comment and let us know what you think and if you have any questions – we’re more than happy to help you out!