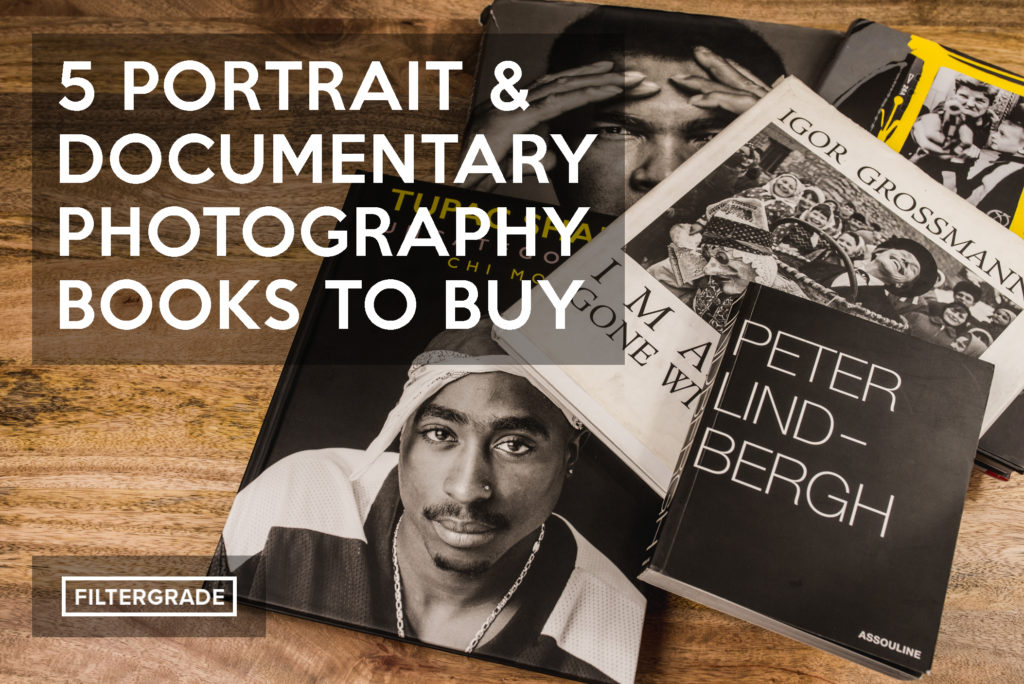 Documentary photography has the ability to introduce you to entirely new worlds and cultures. Through photo books you are able to see a photographers complete vision in a body of work rather than just a single photo.

In this article, we’ve selected 5 portrait and documentary photography book that inspire us. Each book has a unique story to tell from a unique photographer. 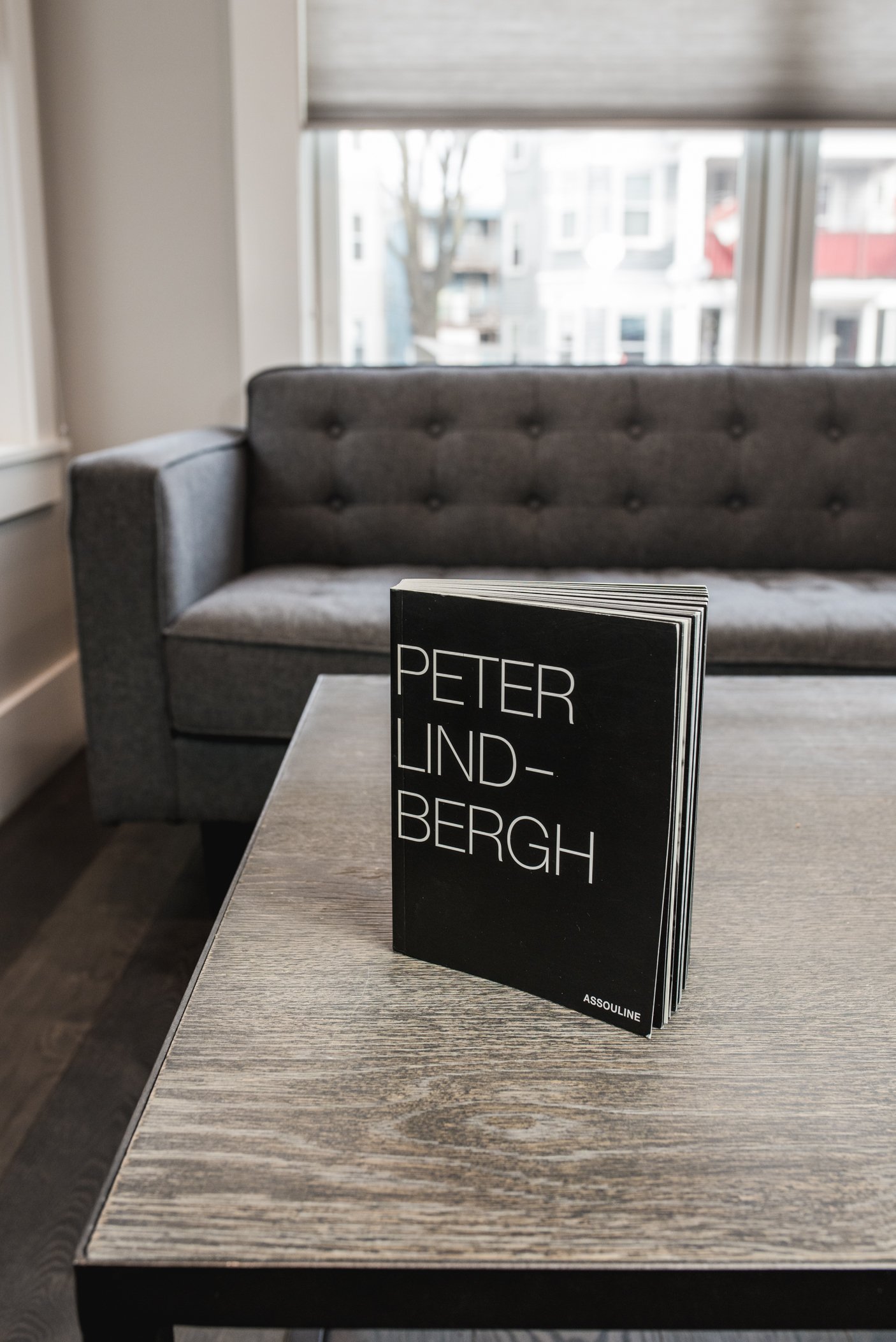 Peter’s selected images are also preluded by an insightful interview conducted by Antonio Ria at the Milan Triennale in 1998 where we learn about Lindbergh’s background, upbringing, and rise to fame.

This book is not only for fashion photographer’s, but anyone who is interested and intrigued by emotional, caring portraiture. 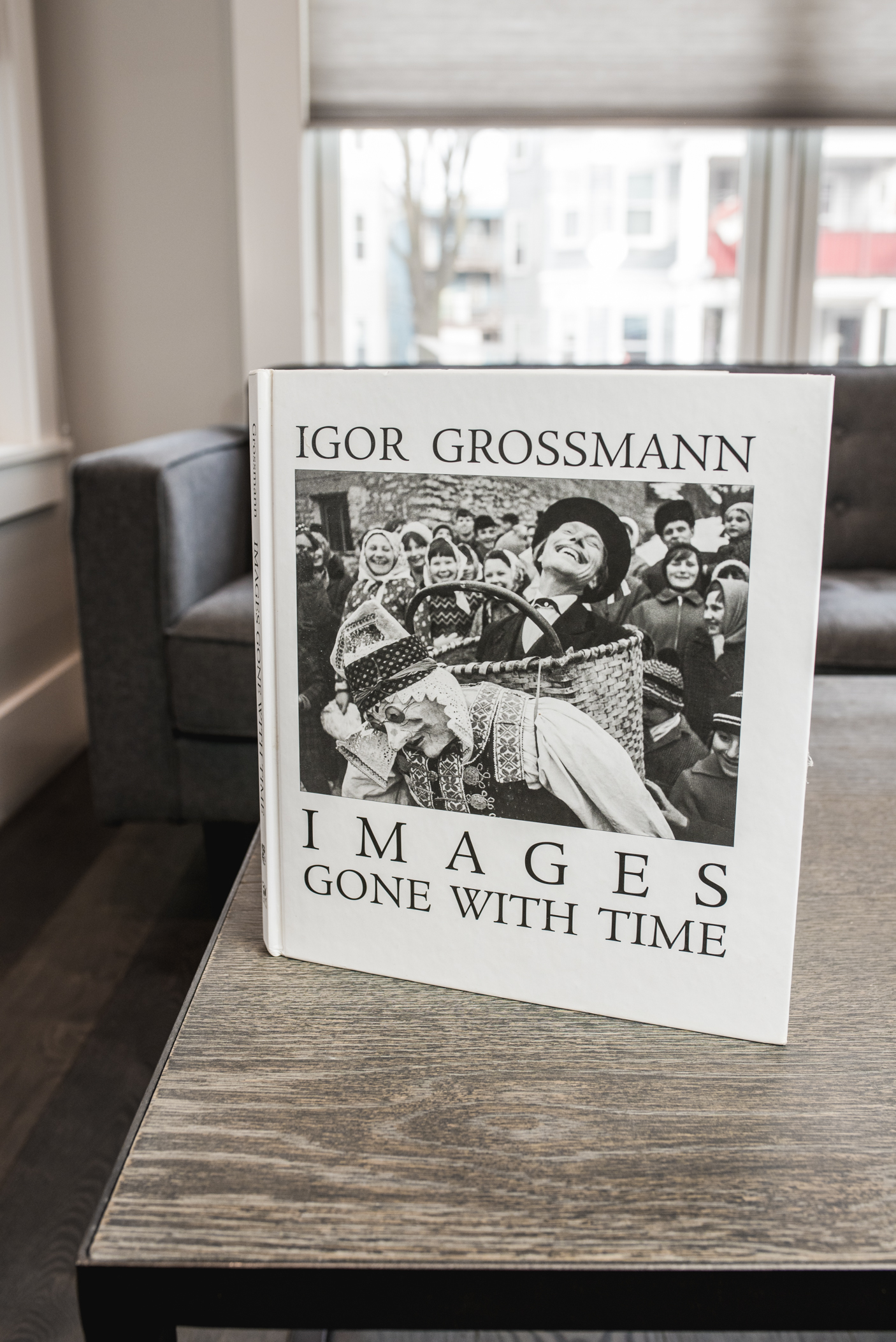 This incredible photo book features the ethnographic and documentary photography from Igor Grossman taken in Rajec, Slovokia from 1950-1965 where he captured the community around him, their hardships and joys, and everyday life of their society.

All of Grossmann’s photos; with precision and strategy, were shot with relatively basic analog cameras, but the work is brought to life in his darkroom and photo lab. With an in-depth introduction from Martin Slivka, we are able to dive in and learn about some of the techniques and strategies Grossmann used to become such a revolutionary photographer. 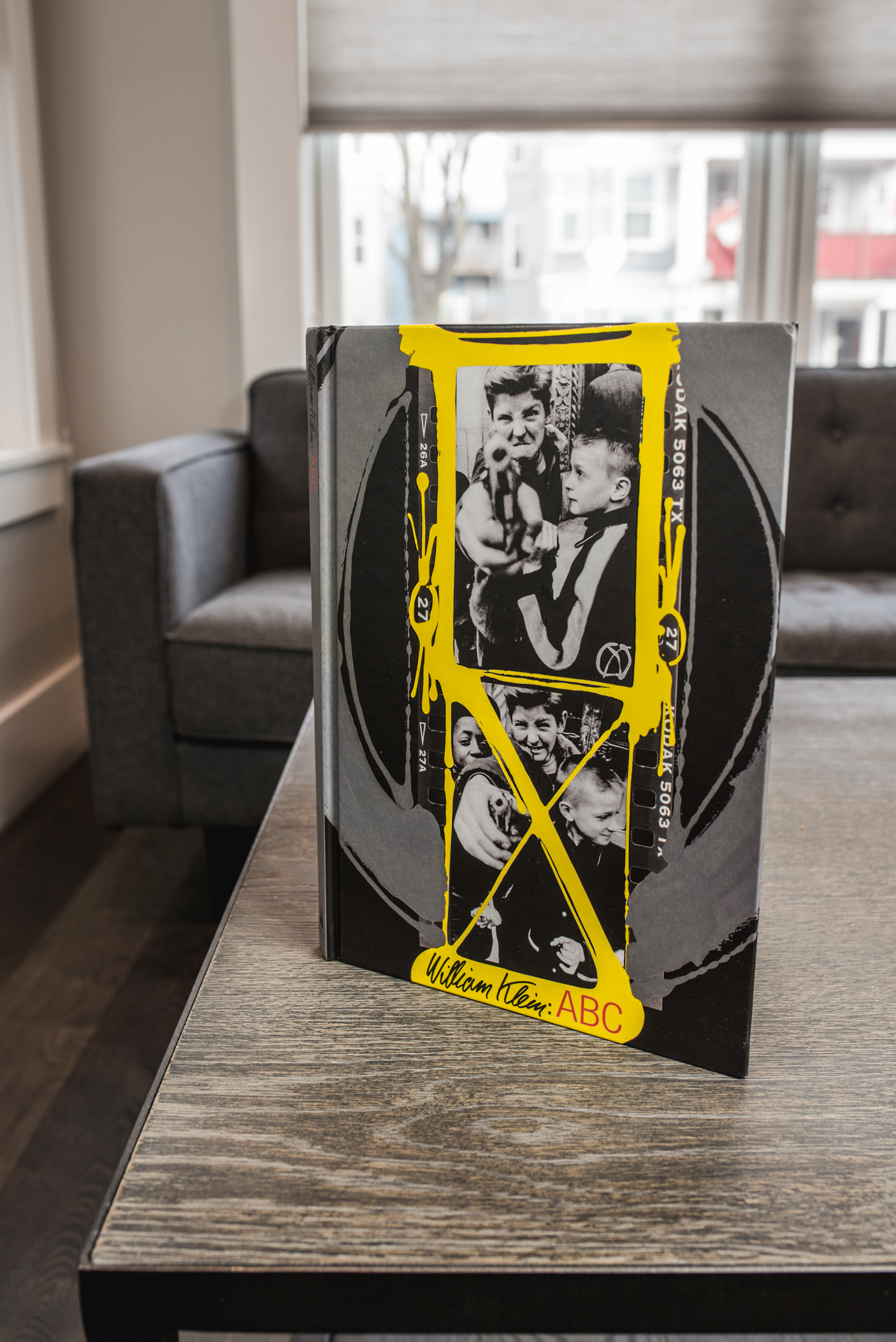 One of the most influential photographers of our generation has put together a moving collection of work in his book, “ABC”where he shows his photos from across the globe – New York City, Paris, Moscow, Tokyo, Rome, and more.

To give you more of a feel for Klein and his work, we’ve included an excerpt from an essay written by David Campany which is featured in the forefront of Klein’s book:

“In 1946 he joined the Army and was stationed in Germany as a radio operator on horseback. That year he won his first camera in a poker game. Every image since then has been a little bit pokerish: street-wise, bluffing, anticipating, intuitive and spontaneous too: the last things you want in poker or art is formula.” 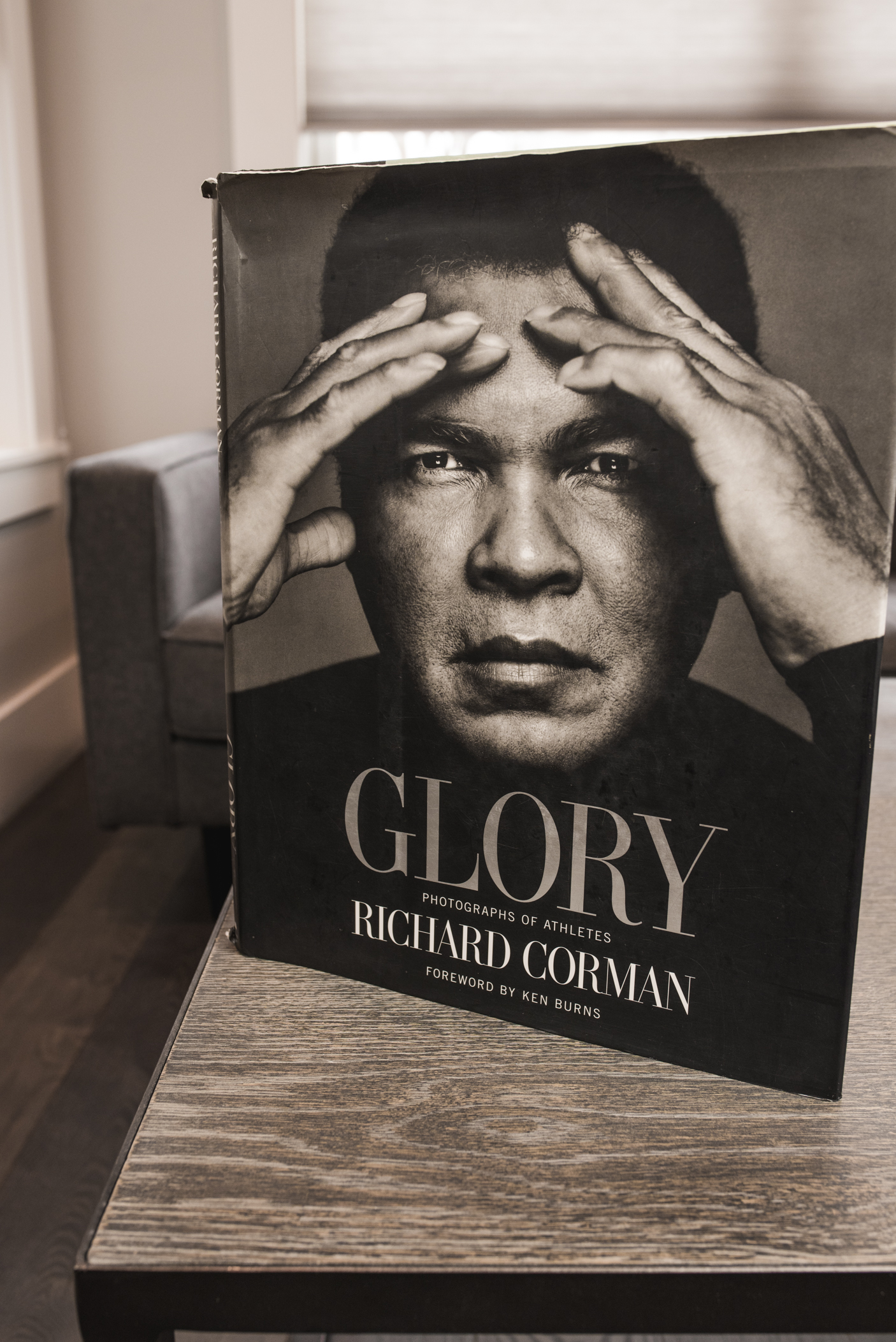 Richard Corman’s “Glory” is an inspirational and triumphant photo book showcasing his coverage of athletes from all over the world – historic, fearless, and heroic. However, not all of these athletes featured in his book were well-known such as Muhammed Ali and Lance Armstrong, but many athletes featured were unknown, from foreign places.

Corman’s ability to capture charisma and character in athletes and portraiture is enigmatic. His work with athletes from around the globe, Madonna, Basquiat, Vogue, and much more will be remembered and studied for years to come. 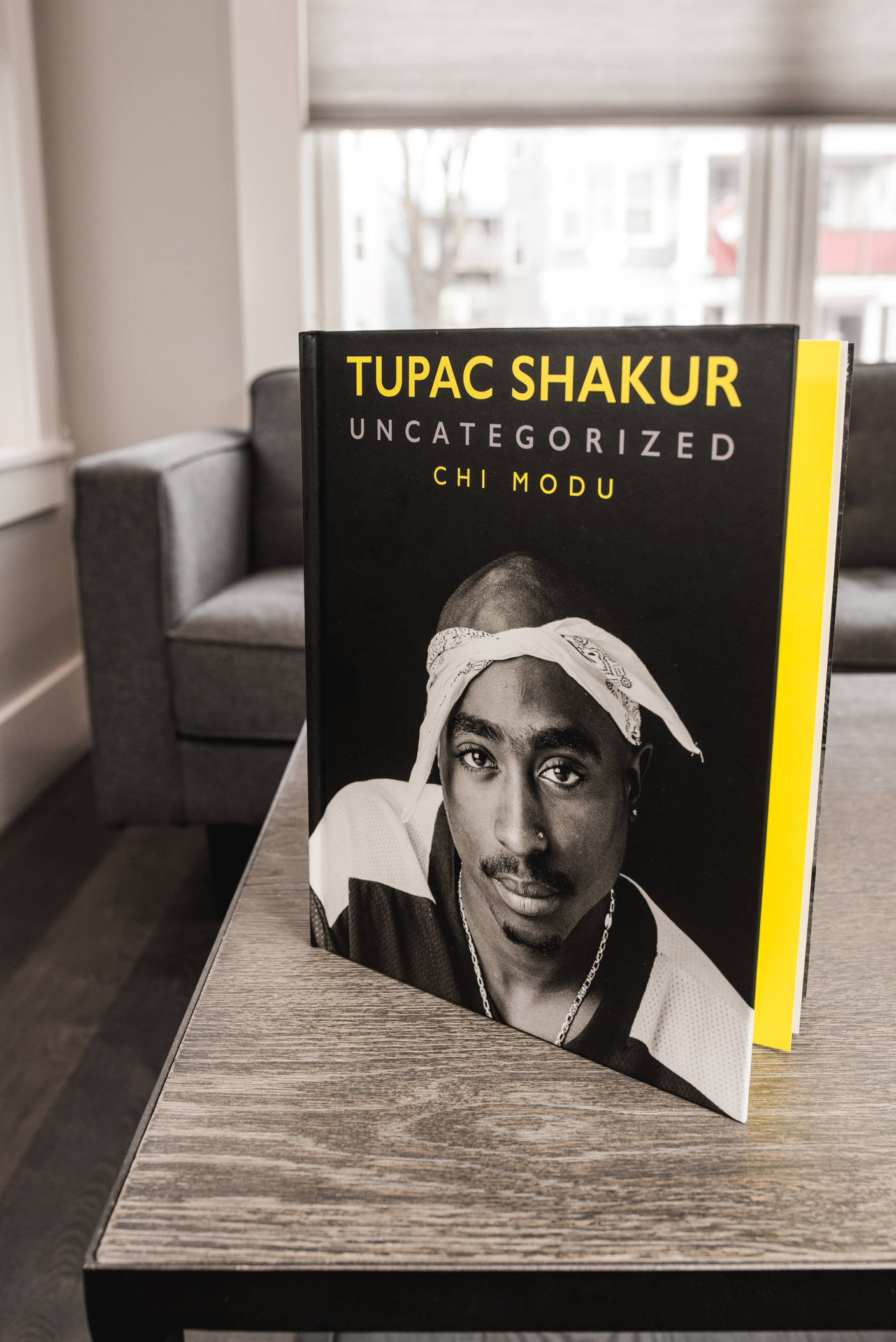 Chi Modu’s personal work with Tupac Shakur is some of the most sentimental and encapsulating work of the past century and will be interpreted for generations. His ability to capture aspect and not appearance, as well as character is reflected in his portraiture with Shakur to an extent that many can’t comprehend.

With an self-written introduction from Chi Modu, we are able to learn not only who he is, but what he was trying to show, what he is trying to leave us with.

What is your favorite photography book? Whether it is for nature and landscape photography, portraits, or something else unique, we’d love to hear about it. Leave a comment below to share!