Examples from our Pack: 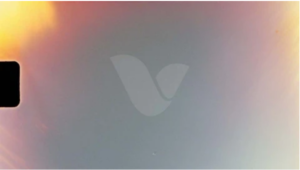 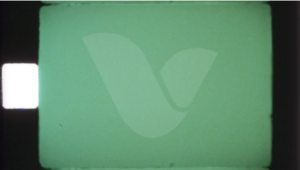 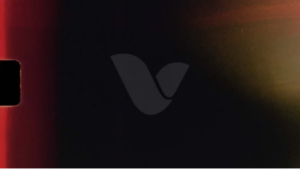 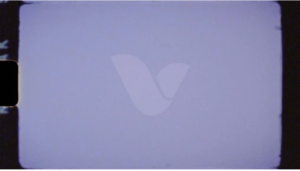 Nothing evokes the good old times-feeling like the 8mm-look!
This might be the reason, why the 8mm effect is so popular in these days. I have seen it in recent series like “This is Us”, several Rap Videos and many Commercials.

Here is how I created the iconic Super 8 Look.
First I needed to get my hands on a working Bauer Super 8 Cam and matching film. (God bless internet shopping!) Then I needed some time to get myself used to the new old cam. Living in Germany, I am very fortunate, that there is still one company, that actually develops Kodak film. After 4 long weeks of waiting for my results, not knowing how the film turned out, I finally received my developed and digitised film material via mail. The tape turned out pretty solid. For the 8mm film overlays, I captured inside and outside shots and experimented with different backgrounds and lightening.

As a Bonus I added Ektachrome-Film to the bundle. This effect is a one of a kind on the overlay-market. On top, I added self-recorded and authentic Super 8 Camera Sound Effects for You.

Vamify invested good money and lots of time (not counting the work-hours) and my filmmaker-passion into the making of this 8mm film overlay bundle. Vamifys bestselling pack offers You the opportunity to create special and enjoyable retro-look-footage, while simultaneously saving You from spending your hard earned money, time and nerves on real super 8 gear. (Better use all of that on your next documentary, music video or trailer!)

There are no reviews yet.

There are no comments yet.