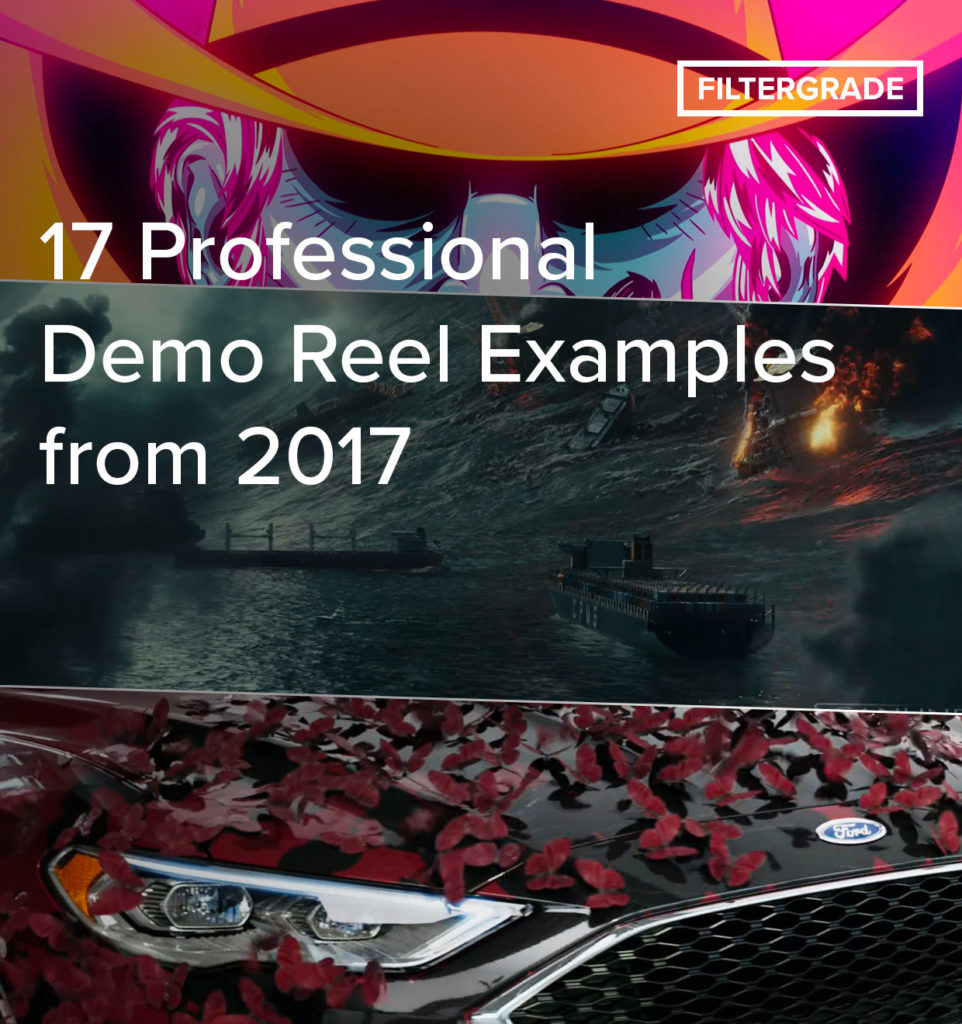 As time goes on, film gets more advanced. Whether it’s animation technology, CGI, or creative editing, there are a lot of impressive works out there. What better way to appreciate it than by watching these 17 professional demo reel videos from 2017. Full of high-energy animations and even some behind-the scenes looks at how layers of effects were applied, these videos will definitely inspire you to make some epic films and creative projects in 2018. 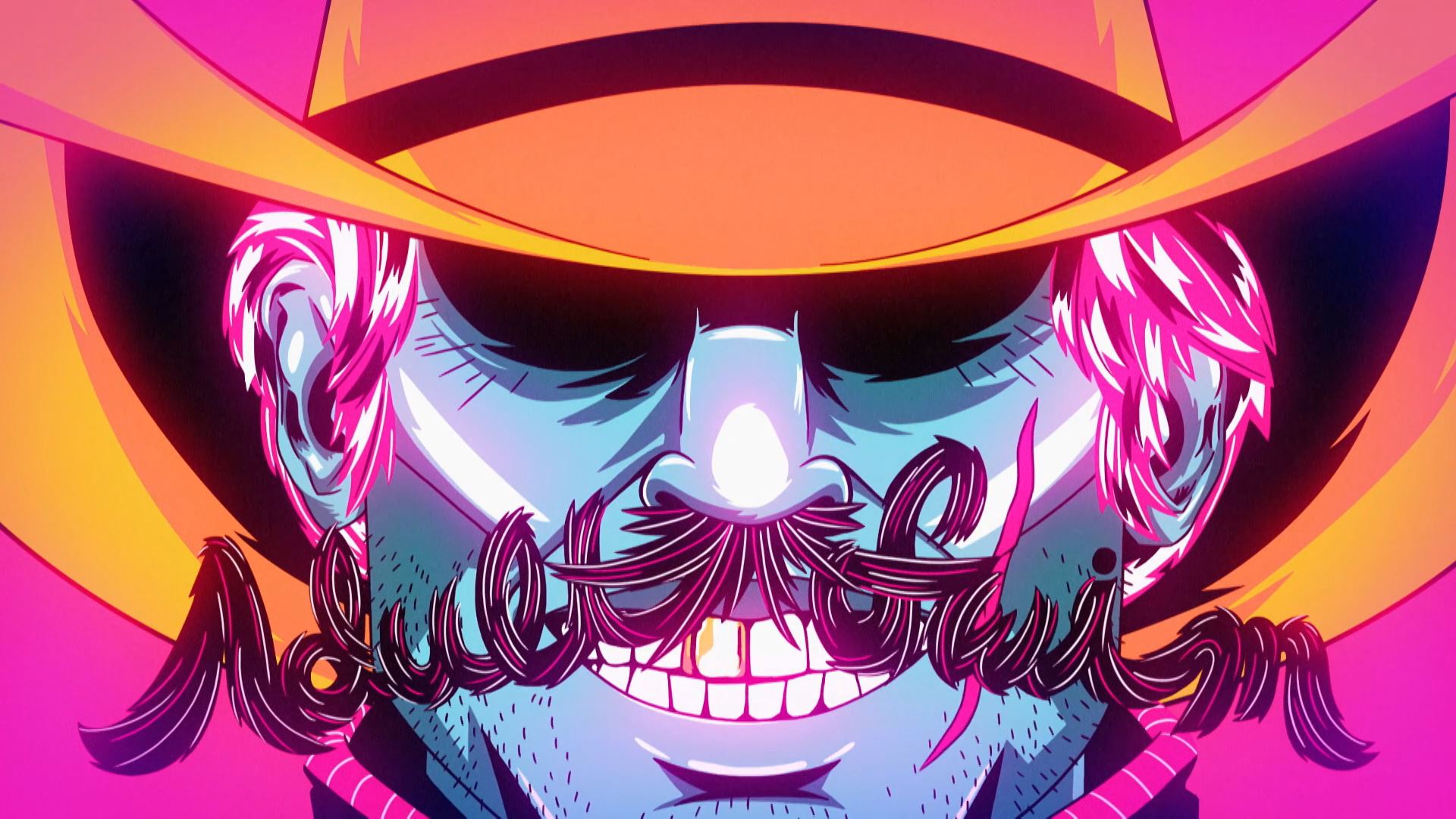 The first professional demo reel comes from Awesome Inc. They are an animation studio behind ads and features on Cartoon Network and Adult Swim. Their demo reel shows off the past-paced clips they produced for these brands and more. You may even recognize some of these!

Roy Sturdy is a designer and animator with a distinct style. All of his animations are fun, fluid, and get you excited. Therefore, this demo reel is pure hype. Each and every project looked like it was a ton of fun to work on. And even more fun to watch.

With its fair share of haunting images, this director’s reel from Greg Jonkajtys shows some of his sci-fi work from 2017. If you think you recognize this mildly creepy style, it’s probably because you do! Jonkajtys was the lead animator on Pan’s Labyrinth. He also worked on textures in the 2015 Warcraft movie.

Director and editor Jeff Pinilla shows off some key cuts from his collection of short films and ads. This professional demo reel features a ton of dynamic shots. These clips will make you want to watch everything in the reel! 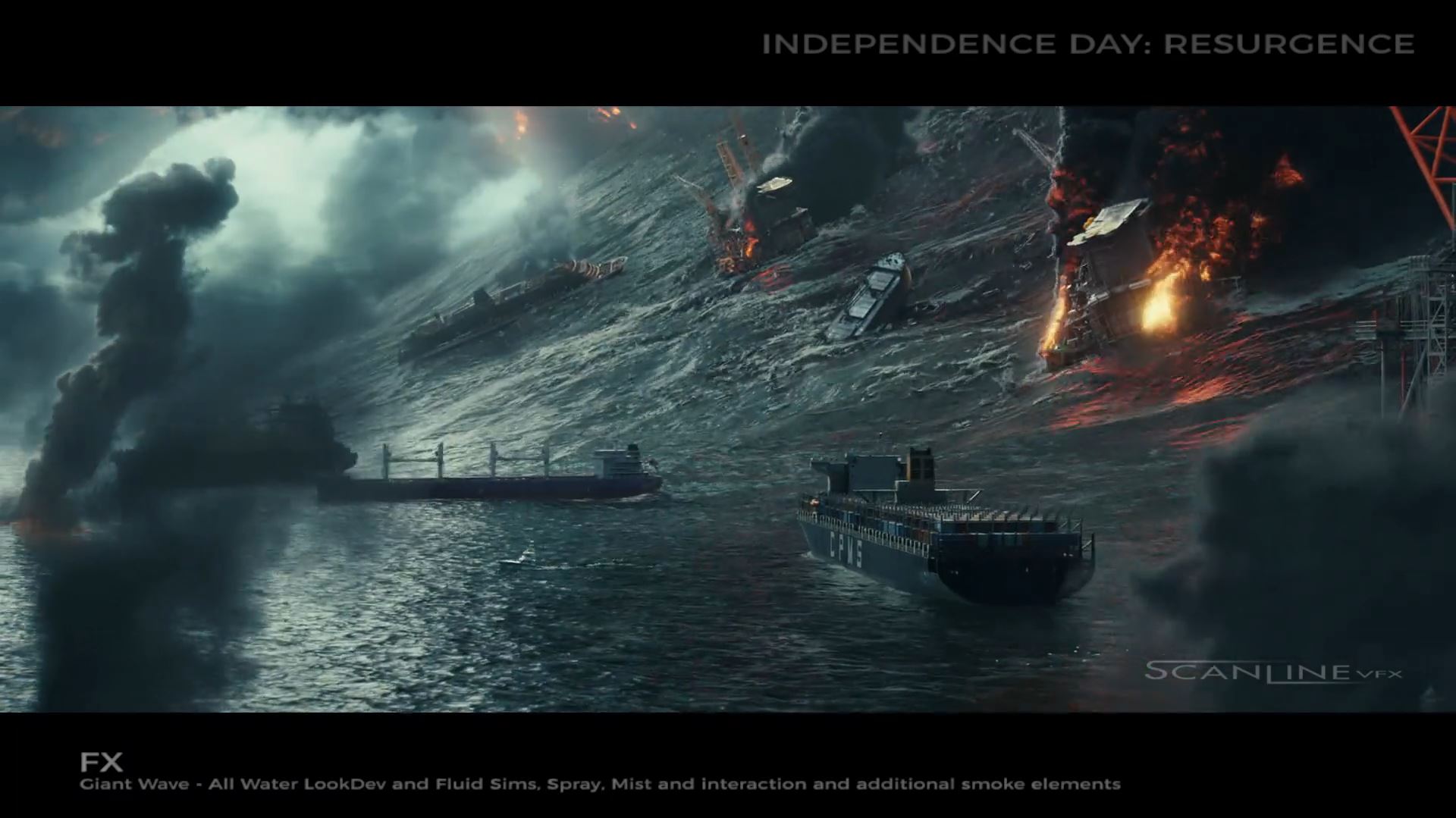 Since they worked on Independence Day: Resurgence, Heart of the Sea, Man of Steel, and Captain America: Winter Soldier, Cerillium Entertainment has a lot to show off. This video even shows the layers of effects that went into simulating water and fire effects. Due to that, it really makes you appreciate how much work goes into a full VFX shot.

This professional demo reel from Martin Nabelek proves that he has a mastery over natural elements. The way that he animates water over stone,and flowers opening is distinctive and smooth. Not to mention a bevy of other effects that put actors into highly edited environments.

With computer graphics from Star Wars: The Force Awakens, Captain America: Civil War, and more, Debeer has a lot of major titles under his belt. He provided the layout and camera tracking for these films. He was also responsible for many actual animations.

As the lead compositor on many projects, Kshitij Khanna has quite the collection of animation work. This professional demo reel gives a behind-the-scenes looks at how all of the VFX shots were composited. You can appreciate how much work goes into these shots, from a simple base shot, to something truly impressive.

This reel from Billy Chitkin (aka Gernge) shows some of his expert 3D animation. Usually creating all aspects of an animation, Chitkin’s work is smooth, vibrant, and fun.

This professional demo reel from Brent Droog shows the animator’s work on The Jungle Book. While these are impressive and vibrant shots, many of the computer-generated shots look at least partially real. Despite that, the amount of the CG objects in this reel is huge. 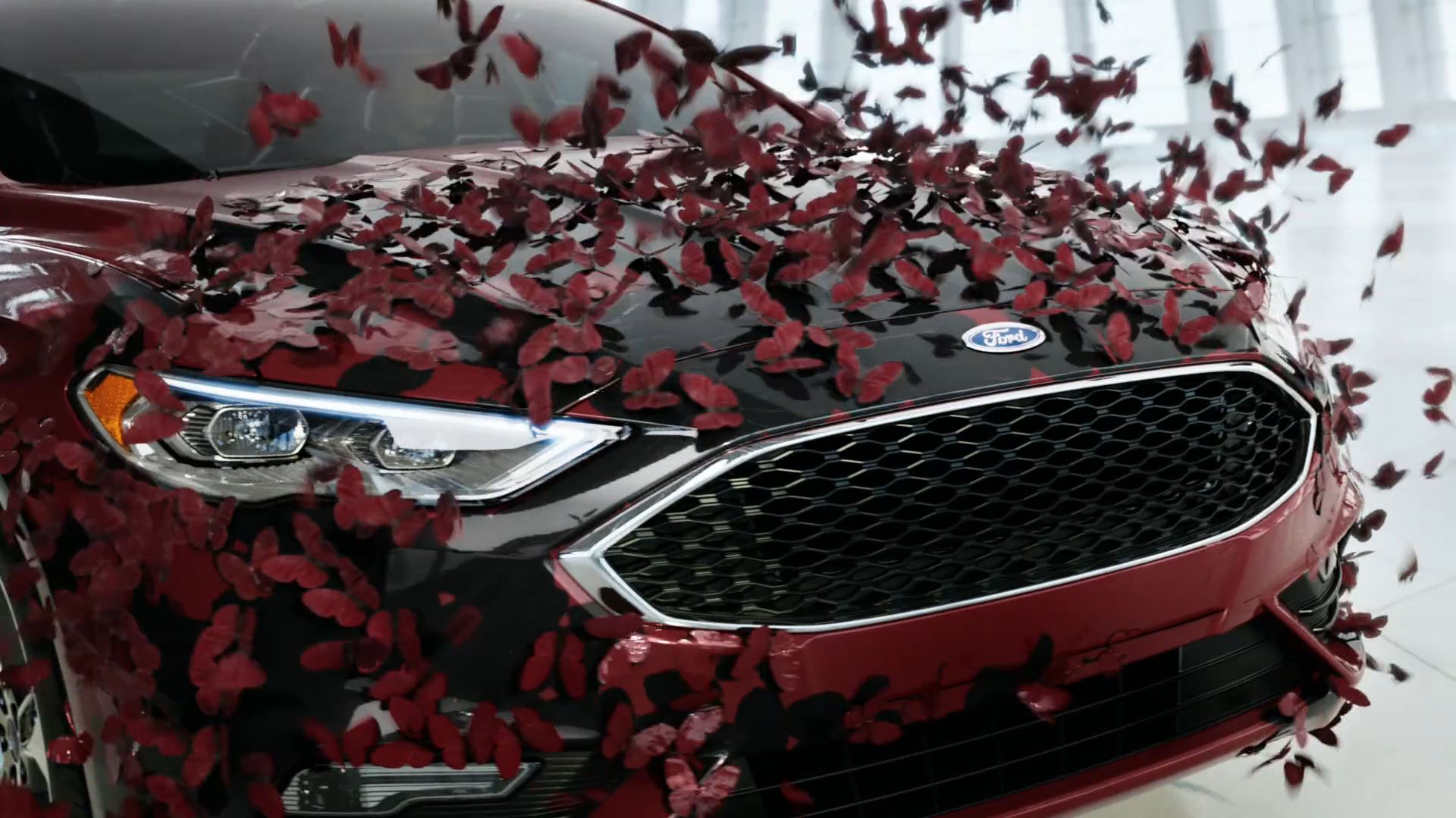 With an absolute ton of ads and videos under their belt, The Mill has plenty of impressive clips to choose from. So in this demo reel, they choose some of their most inspiring and visually stunning ones, resulting in one of the coolest demo reels we found for this list.

As an animator on Dawn of the Planet of The Apes, Guardians of the Galaxy Vol. 2, The Hobbit, and more, Vincent Caudeville’s demo reel promised to be especially impressive. His style is realistic, but not to the point that you can’t tell it’s CGI. This style keeps us out of the uncanny valley, but still gives us a fantastic time at the movies.

This suspenseful reel contains artistic shots that are full of excitement. Each shot keeps you asking for more, and wondering what the bigger picture is. So many of these shots are close-ups, and strategically hide the wider angle from the viewer.

Dan Giraldo boasts a huge assortment of ads under his belt. As such, he has spliced together the very best in exciting shots for this professional demo reel. His work is mostly as a compositor, putting together final VFX scenes. His experience is obviously extremely varied, and he can handle many different kinds of effects.

Thomas Bourdis worked on a very unique and important part of special effects. He was responsible for lookdev (look development) on many films. That is the art of giving emotions to a model. This is done carefully through textures and lighting, the latter being his other specialty. Thanks to Bourdis, some recent films have had CGI that looks alive and full of feeling. 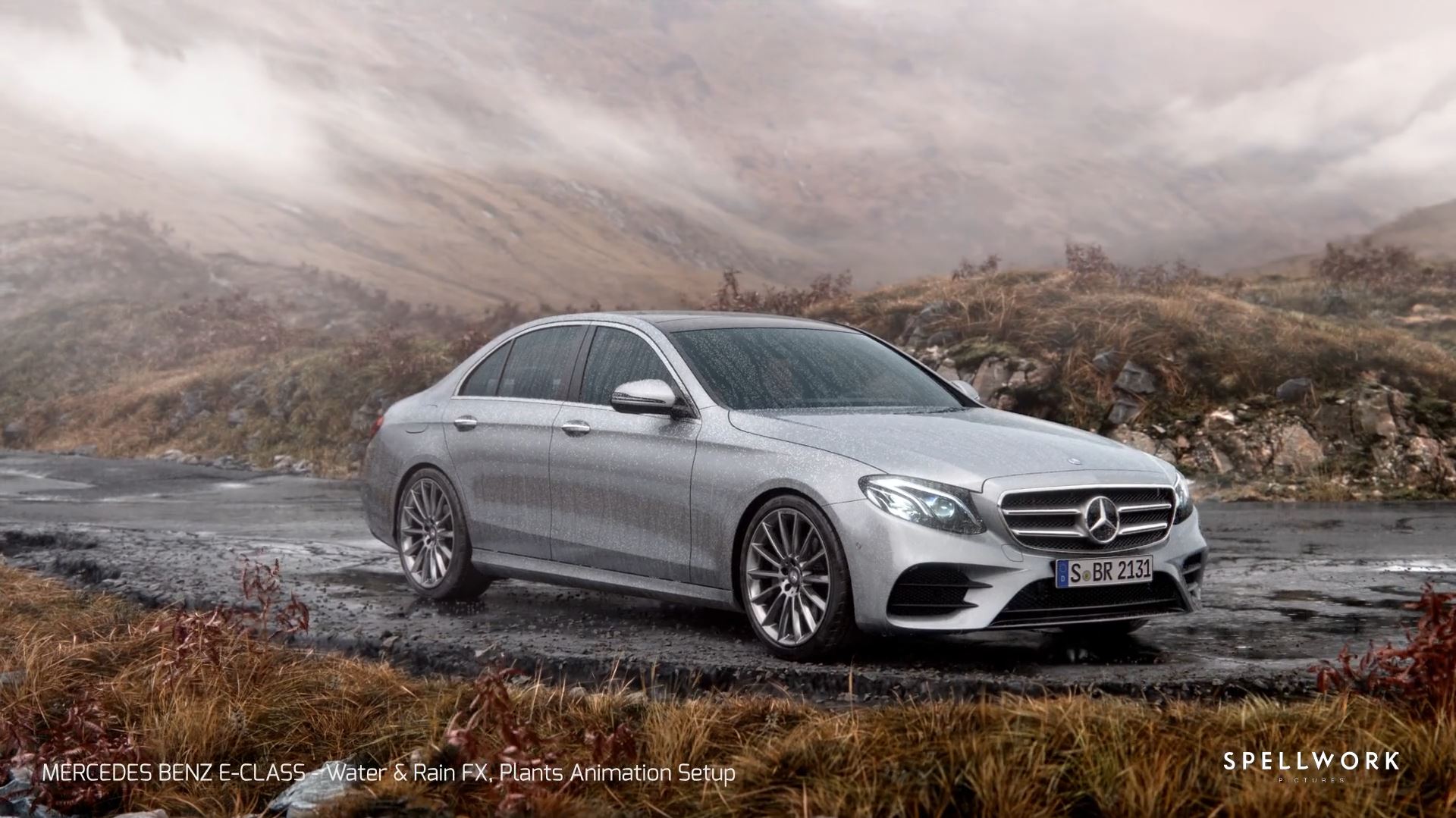 Dennis Mielke is a CG generalist. He has worked on developing effects for various commercials, and working with 3D models. All of his work adds a sense of emotion and action to whatever shot he is working on. This is especially notable in his car commercials, which rely on emotional appeal to catch a viewer’s attention.

This professional demo reel from Apiary Media show that they understand how to frame a good shot. While the edits are fun, the creative angles and way of looking at the subject are what really shines in the reel.