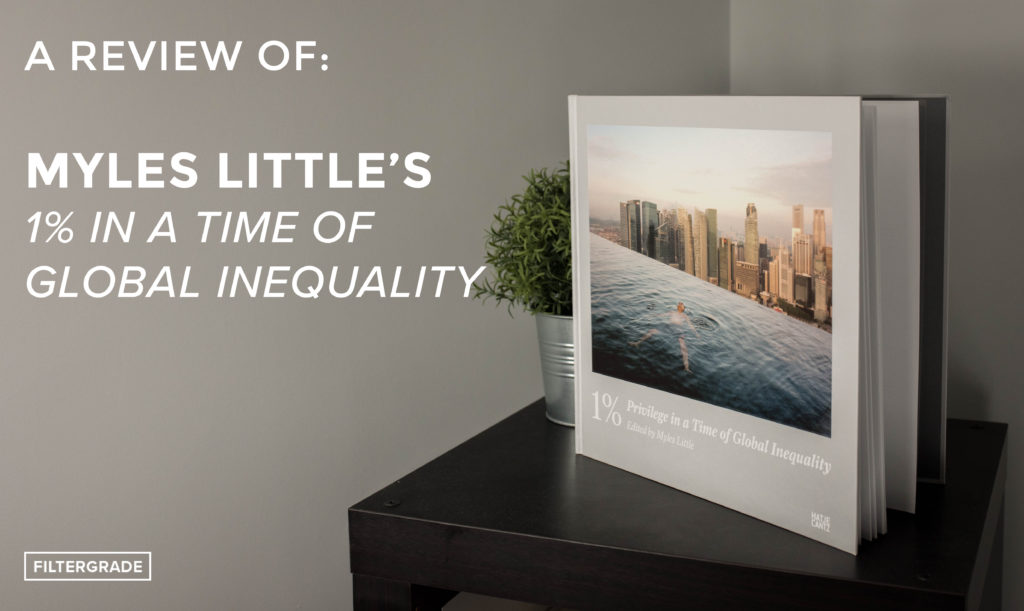 In a constantly changing world, life seems to move by in a flash and people are beginning to miss certain things going on in their societies because of the surplus of people, data, and things to consume. 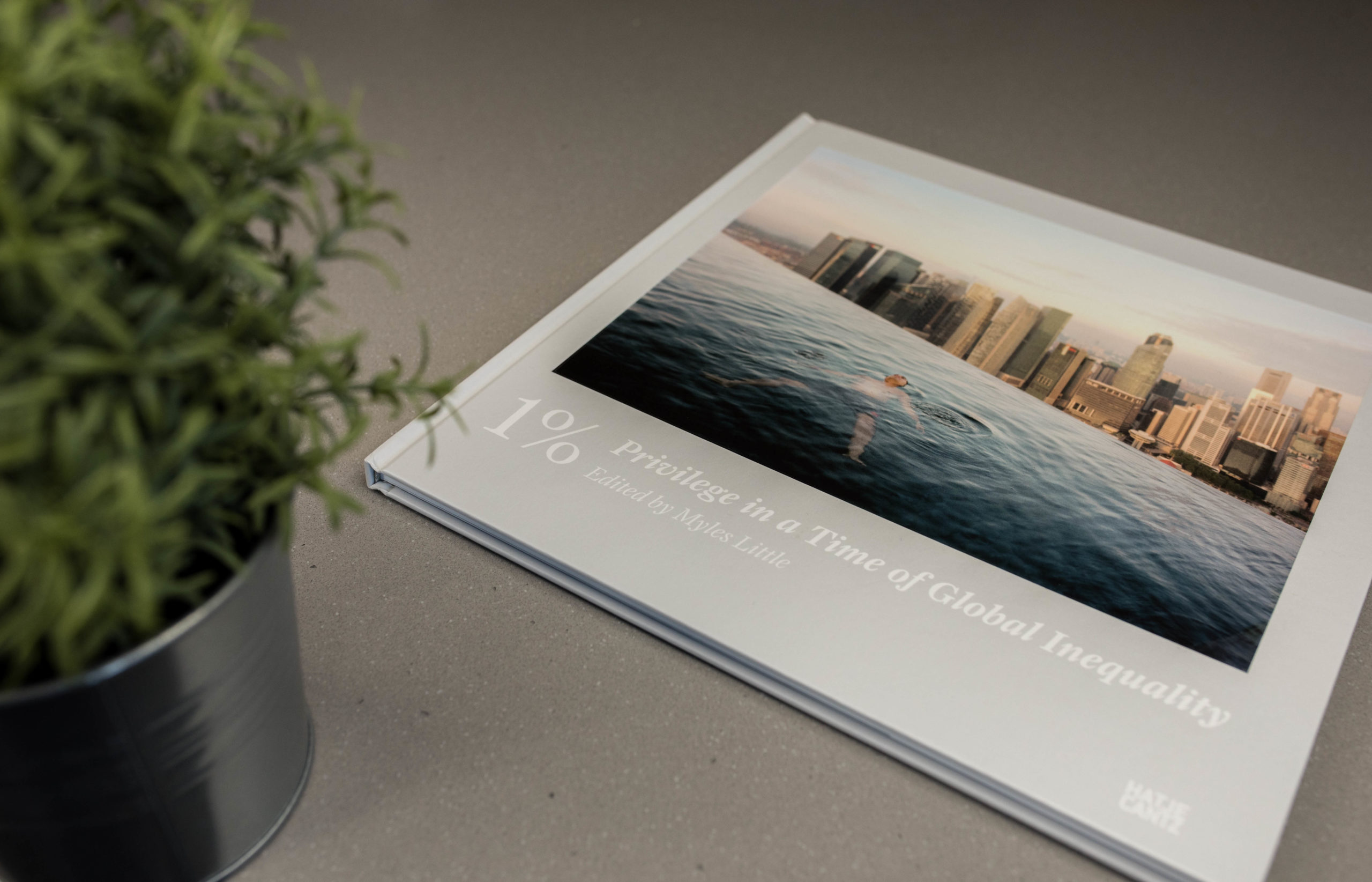 We are in a state of evolution with millions in poverty and 1% of the population holding more money than the rest of the world in total. To shed light on these problems that are growing more and more apparent in our world today, photo editor Myles Little has curated an incredible piece of work filled with photographs from some of the world’s best photographers as well as some words from Geoff Dyer, Joseph E. Stiglitz, and Little himself. 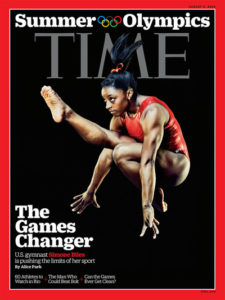 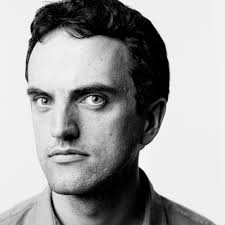 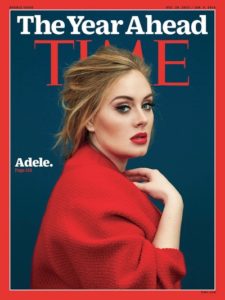 Myles Little is an award-wining photo editor and graduate of the Savannah College of Art & Design who now works as a Senior Photo Editor at TIME Magazine. Throughout his career, Myles has worked on many projects and has won many awards for his cover illustrations, his photography, and for his portfolio. In 2008, Little graduated from Savannah College of Art & Design and in 2013 he won his first award from the Society of Publication Designers for his cover illustration at TIME. After this taste of success and feeling of pride he continued working hard to learn more and progress in his career.

By 2015, Little accumulated three more awards for his work and continued to advance and pursue his passions. This is when he had also completed his photo-book titled, “1% Privilege in a Time of Global Inequality

,” a project that he had originally began working on in 2013 after he was inspired during conversations with Daniel Brena.

These conversations went from ideas and thoughts into an incredible photo book and a world-wide exhibition that is not only informative, but also perfectly executed in a creative and artistic way that makes the consumer dive deeper into the problem. 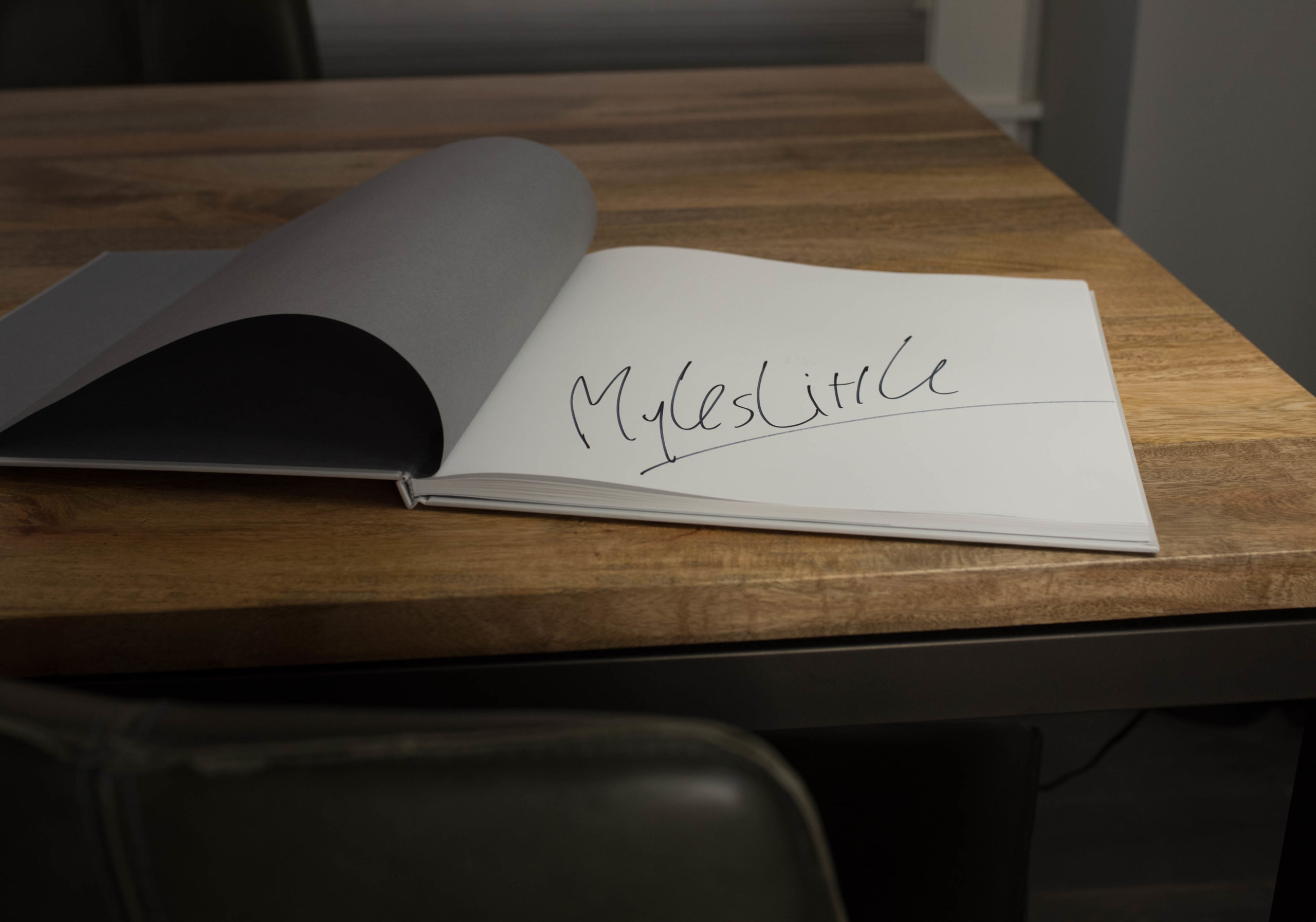 The images featured in the book come from an incredible variety of photographers, all of whom used medium format cameras to express what they captured. In Myles’ own words, “I wanted to borrow the language of privilege and use it to observe and critique privilege.”

Many of the images show a world unfamiliar to the vast majority of the population – a high class, affluent society, portraying things like healthcare, leisure, and education. Although you may expect all of the images to be from this perspective of outsider looking in, Myles also gives us the 1%-ers point of view, expressing things that they may see in their life, such as maids in wealthy households or ‘the wealth of nature’. 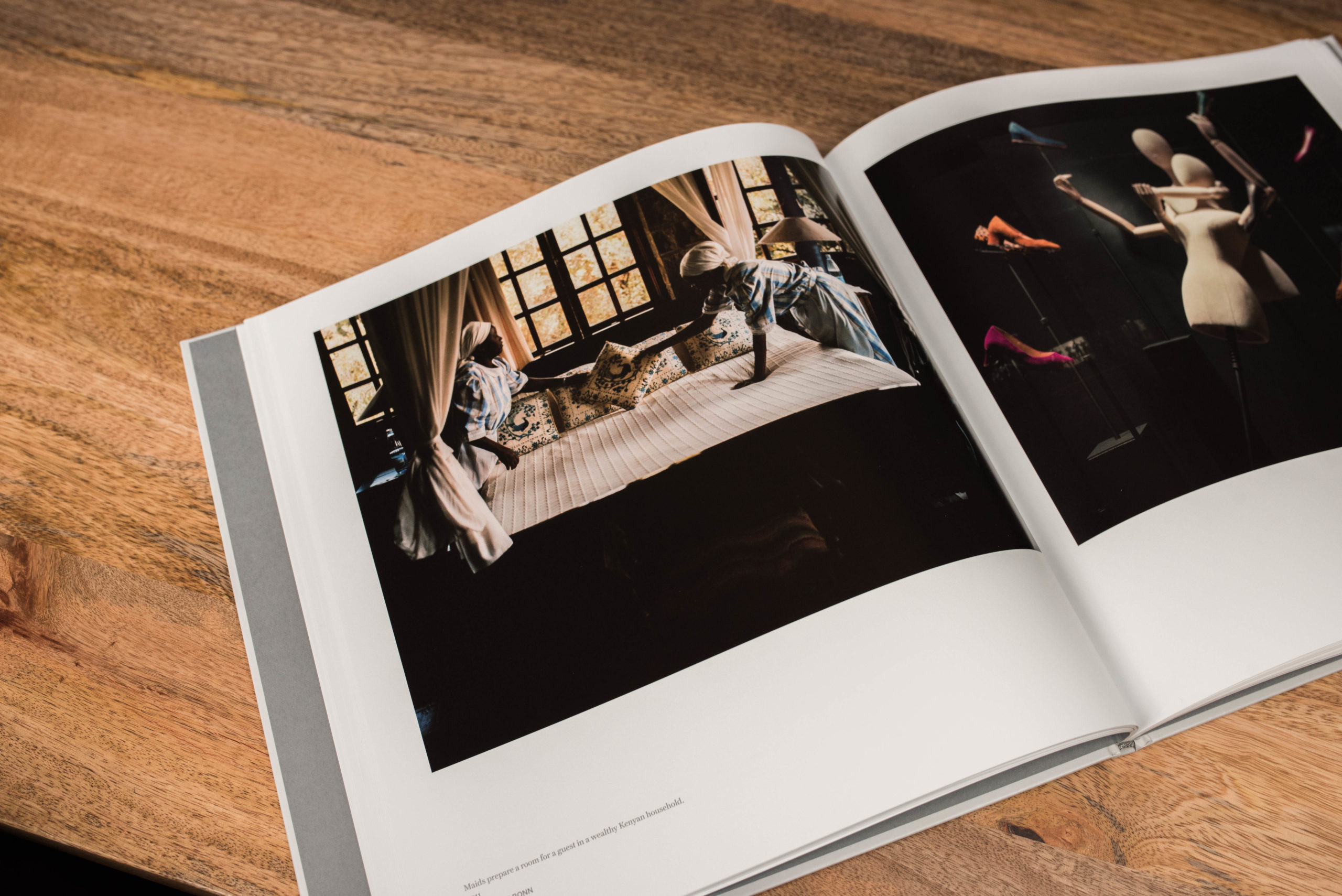 Regardless of your stance on the current situation, Myles’ collection of work is sure to evoke thought and inform you of the problems in our global, not just local, society. 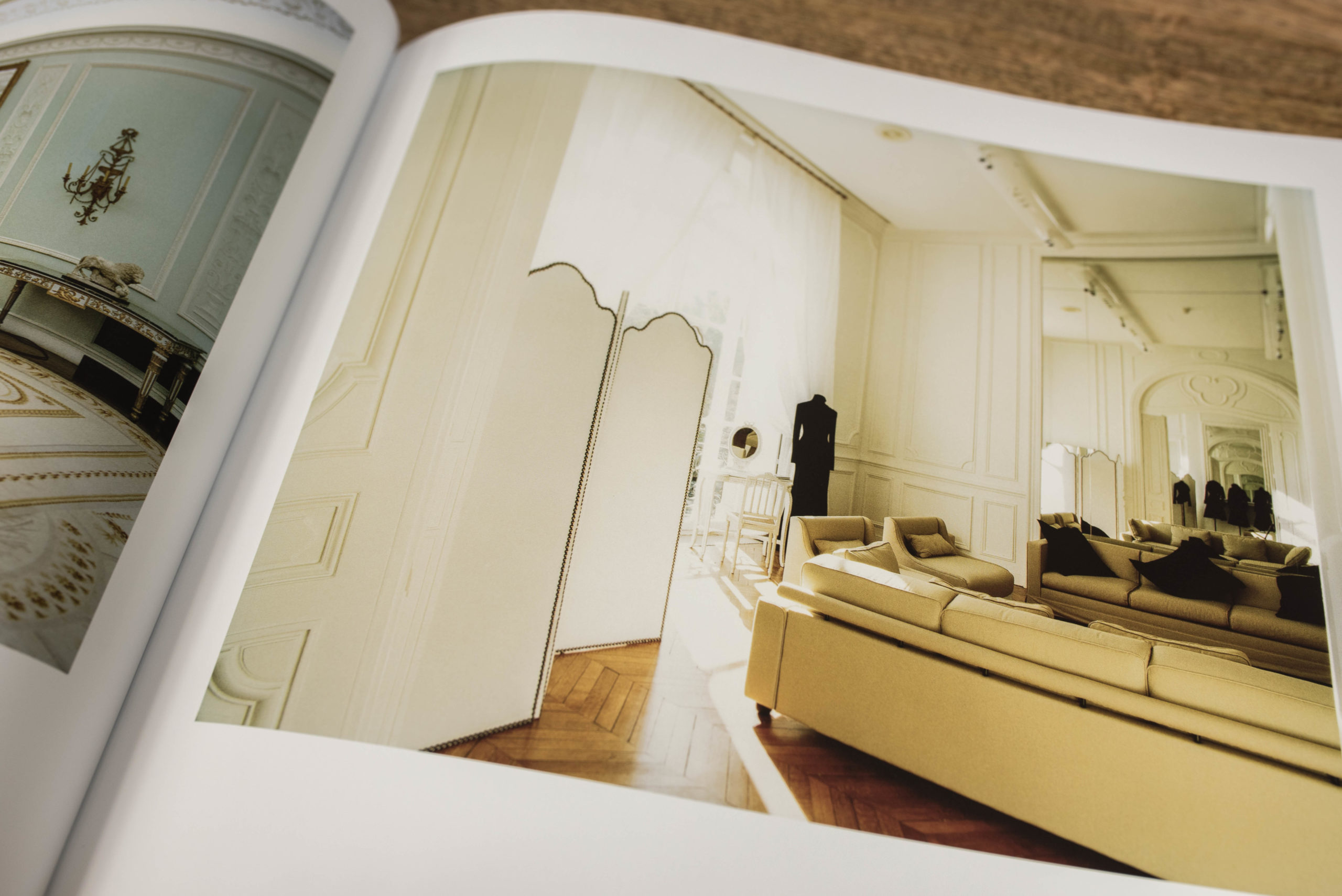 Feel free to leave a comment on what you think of Little’s photo-book and exhibition if you have been fortunate enough to see either, and if you haven’t, I highly suggest diving deeper into this incredible piece of work!

Still looking for more inspirational articles? Check out the list below: