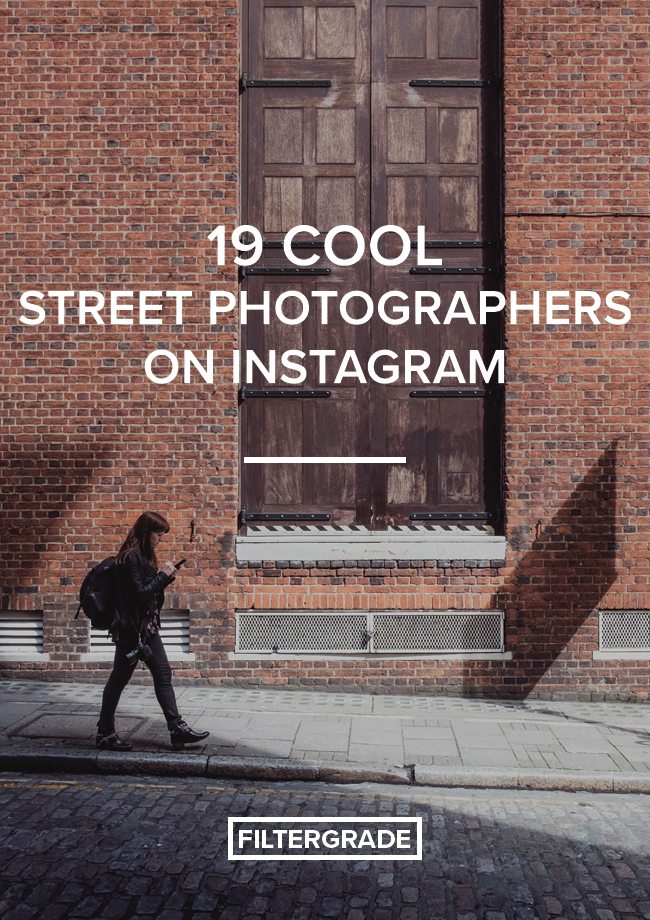 I always felt pretty inspired by street photographers. I think it’s their ability to capture emotion and action in an environment. That candid feel to street photography is what really pulls me in. 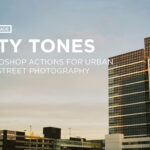 Ryan is a street photographer that captures life in and around Toronto, Canada. His photos are quite fun to look through for their variety. 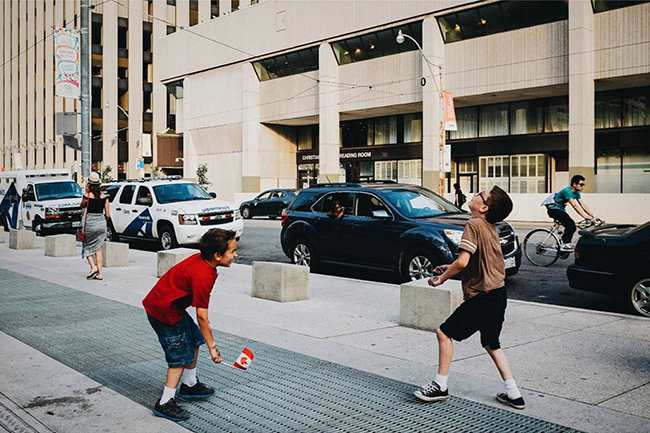 Cocu is a Product Designer based in Chicago and San Francisco whose feed consists of breathtaking scenes from the two cities. 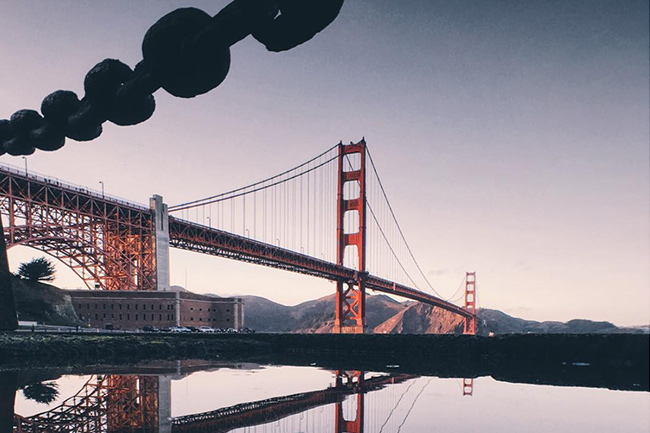 Matthew is a contributing photographer to Tiny Collective and his photos are incredibly intelligent with a retro style. 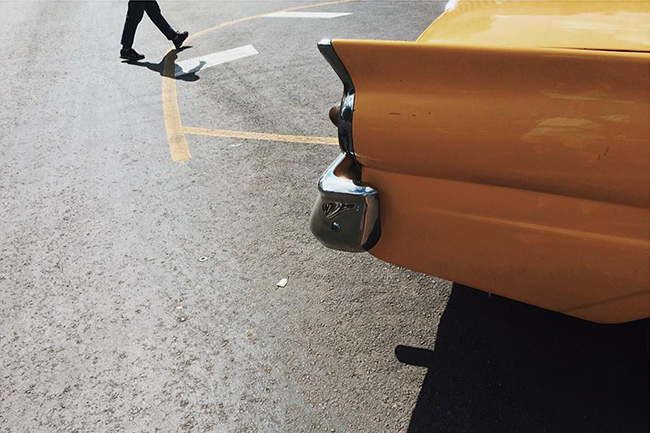 Mike is an Emmy Award-Winning photographer who has been involved with photojournalism for more than two decades! His Instagram feed showcases expertly composed glimpses from the streets of San Francisco and Oakland. 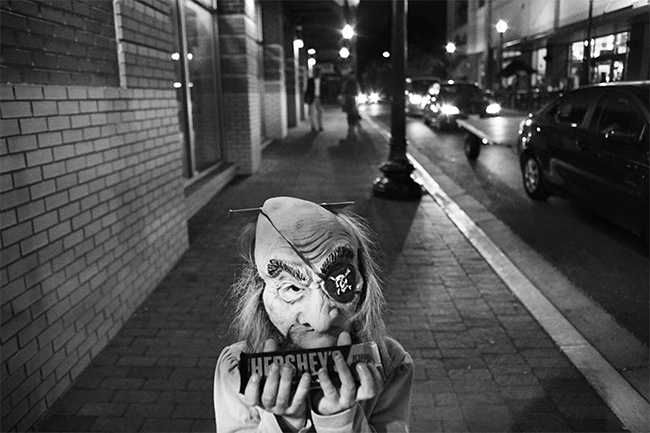 Zun was one of PDN’s 30 Emerging Photographers to watch in 2014. He has been featured all over the web and captures great visual stories. 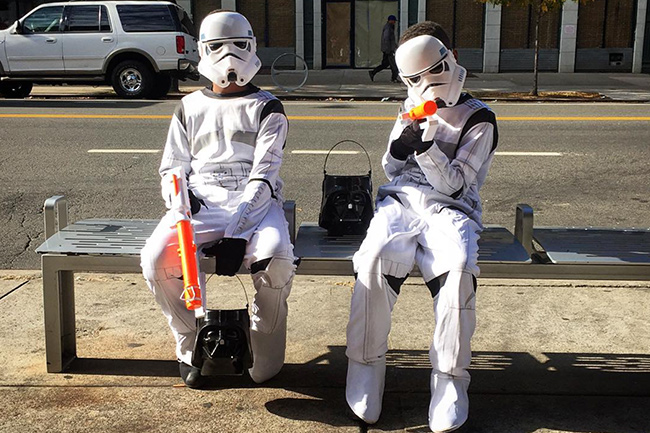 Hannibal captures lovely scenes from the streets of Paris, France. His love affair with photography goes back to his early student days shooting with a Minolta SLR and developing rolls of film in his apartment. 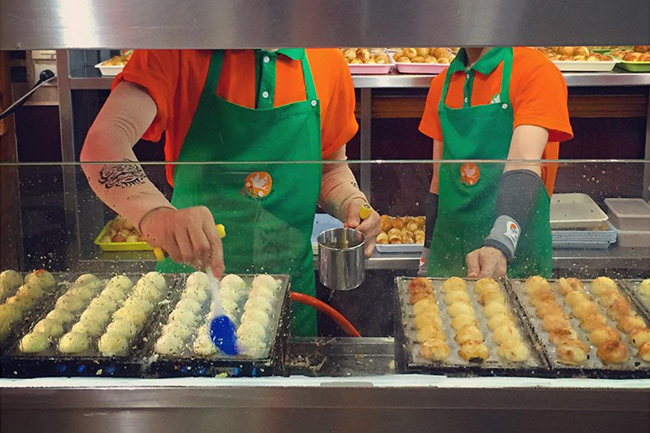 Anthony has been active on Instagram since its launch in 2010. He captures beautiful photos around New York City using his iPhone. 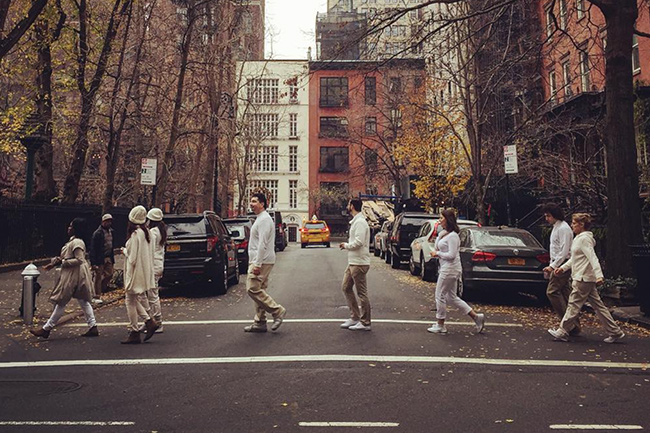 Eric is a photography teacher currently based in Berkeley, California. His life mission is to create as much “open source photography” as he can during his short time on earth. 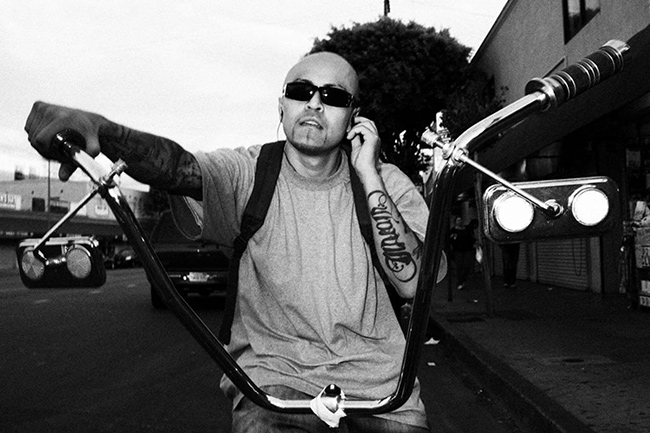 Michelle is a street photographer based in Los Angeles. She’s made a practice of shooting the world around her almost daily for the past 20 years. 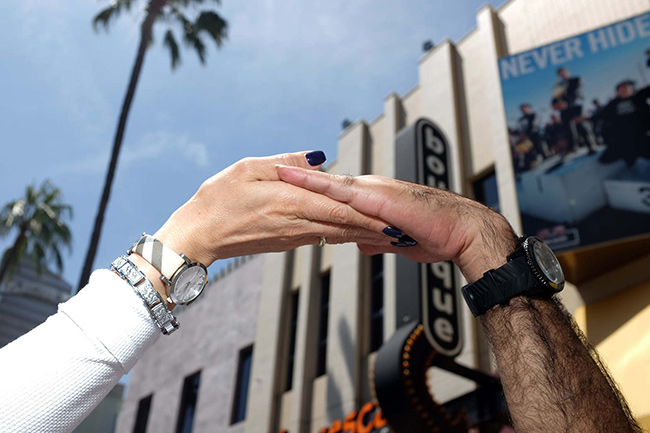 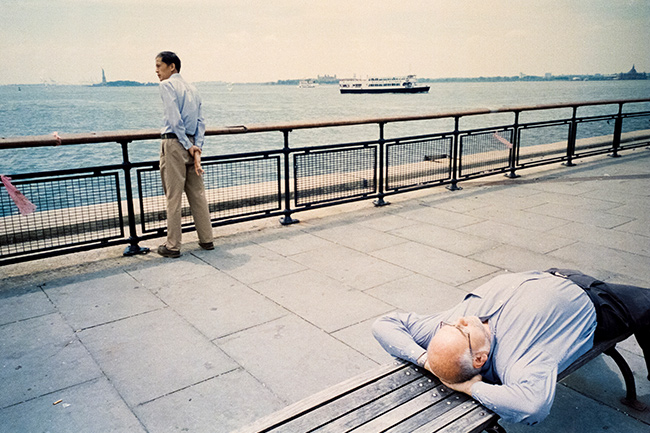 Camilo is a street and portrait photographer. He’s is travelling and taking pictures from all around the world. 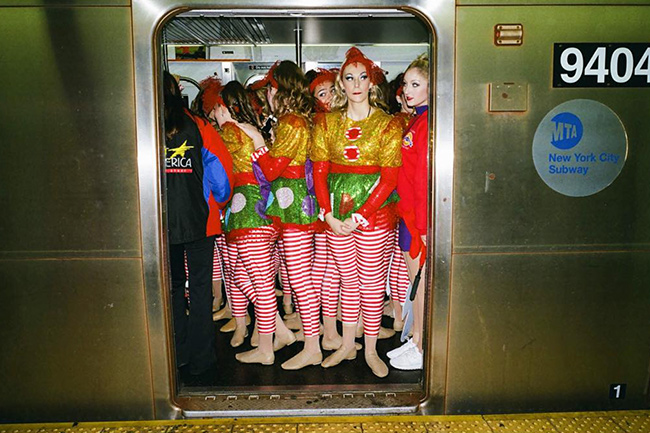 Paola is a street photographer in New York City. She likes to take photos from Chinatown. Check out Paola’s Lightroom Presets! 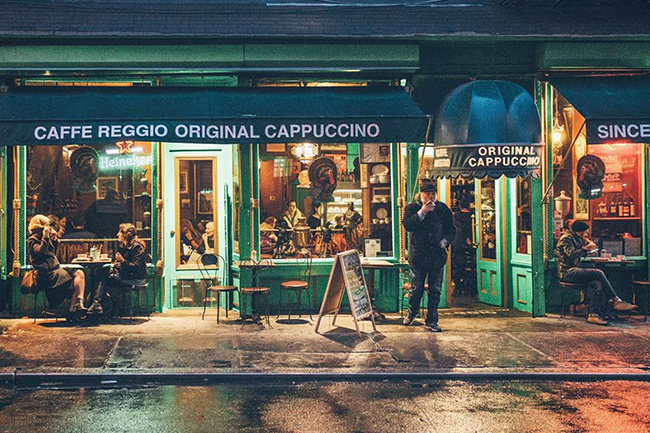 Jomayra is New York based street photographer with a keen eye for interesting scenes and great tones. 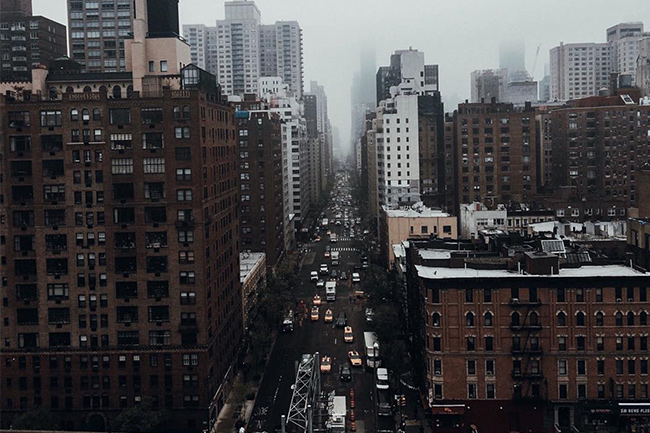 Jasper is a street photography student. His photos depict beautiful silhouettes with hints of color in the background. 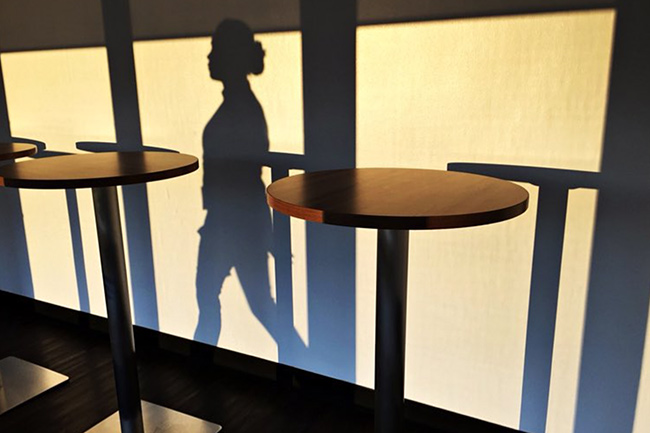 Ryan is an emerging 17 year old photographer from New York. He’s made a name for himself on Instagram with his incredible composition and lighting skills and has already worked with brands like Nike and Canon. 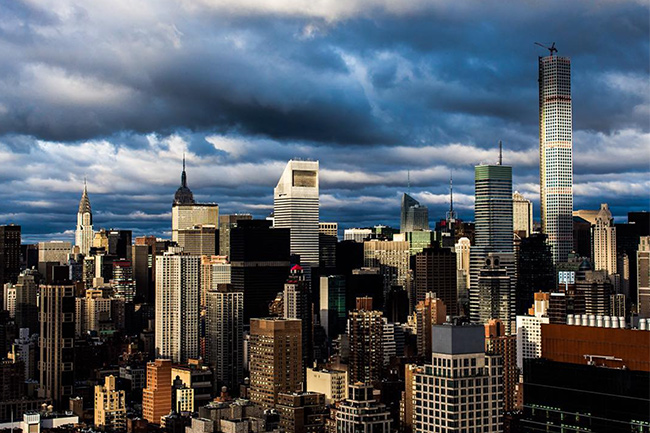 Luis is a street photographer from Mexico with amazing photos of life in South America. 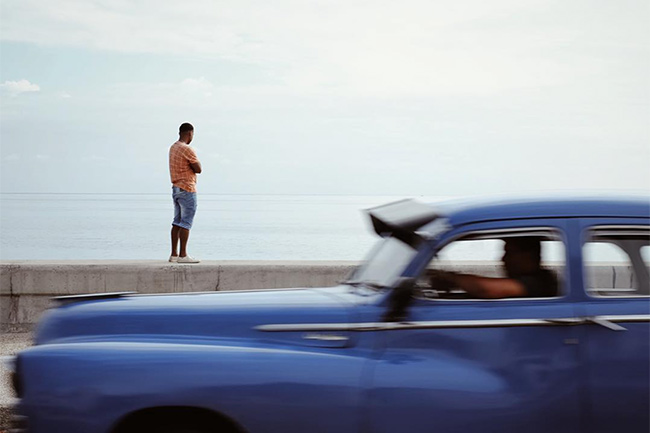 Dania is a street and documentary photographer from Cairo. She shows the beautiful character of Cairo in a way that no other photographer can. 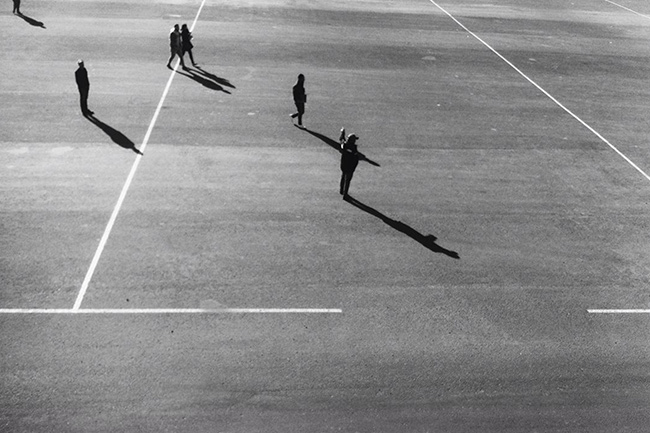 Eugene is a talented street photographer based in Moscow, Russia. His photos capture the life and beauty of Russia. 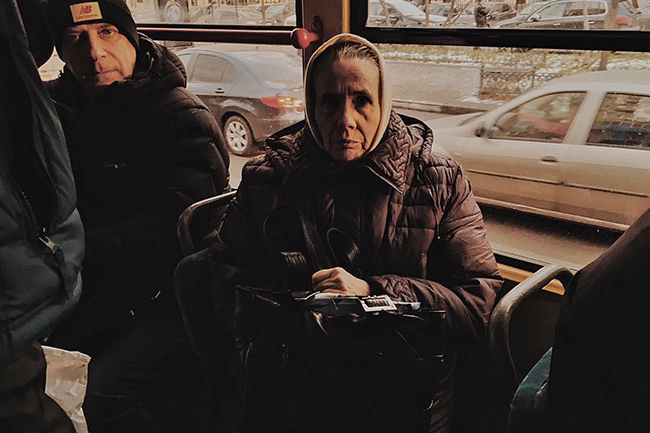 Robert is a photographer and designer from the tri-state area. He captures interesting scenes around New York City and the northeast coast. 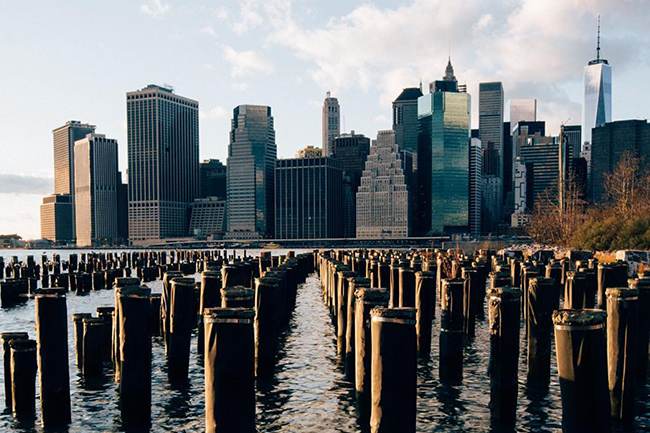 Also check out 8 Interesting Photography Locations to Try Out.