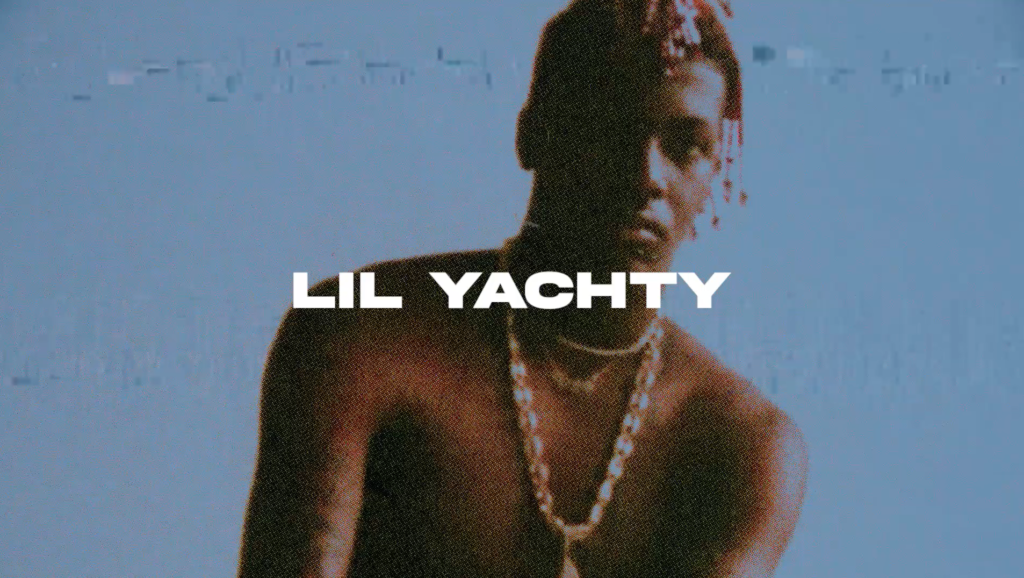 More experimenting, more trial and error, more work behind the scenes. April was a hustle month for us in terms of finding our style. If you saw our recent post covering our ‘KIDS SEE GHOSTS’ visualizer, we talked about crafting our vision – this ‘STUNT DOUBLE’ visualizer is another experiment in finding our creative freedom.

For this 2D animation, I had tons of fun playing around with magazines and premiere pro to create this full (unofficial) visual for Lil Yachty’s ‘Stunt Double song, featuring Rio da Young OG, off of Yachty’s latest album Michigan Boy Boat.

This song was calling me for an animation as soon as I heard it. One reason being that I’m originally from Michigan, but another reason being the flow of the song. Right away when I heard it I started seeing the final project in my head. I knew it had to look like that.

I started looking through all of my magazines when I remembered I had one special one for this project from Kariuki which featured Lil Yachty on his King of the Teens tour back in 2016(ish). I scanned anything I thought I could use for the animation and then I started looking through old Palace magazines, 032c, Dazed, Highsnobiety, etc… Once I scanned a bunch of cool shit onto my computer, I started a project in Premiere Pro just to get the flow and an idea of how it was looking. This always helps me to see what I’m missing, and also what’s working well.

I had put together the animation for the hook and then yachty’s verse. Then I realized I was going to run into some trouble with Rio da Young OG’s verse because I didn’t have any magazines that featured him at all. I smoked a spliff and thought about it, and then I went on his Instagram, screenshotted some cool photos, and printed them out. Then I scanned them onto my computer and did the same process that I was using before for yachty’s part.

Eventually it came together after making the stop frames for all the selects. At the very end, I added the intro with text and photos of Yachty and Rio.

Hope you enjoyed and let me know what you think in the comments below!

Can You Create a Beautiful Printable Menu with No Design Skills?

How To Design Your Unique and Awesome Brand Identity [2022]

Fockups – Mockups That Show Designs in an Honest Way

10 of the Best Teleprompters for Video Professionals

How to Zoom In on Premiere Pro