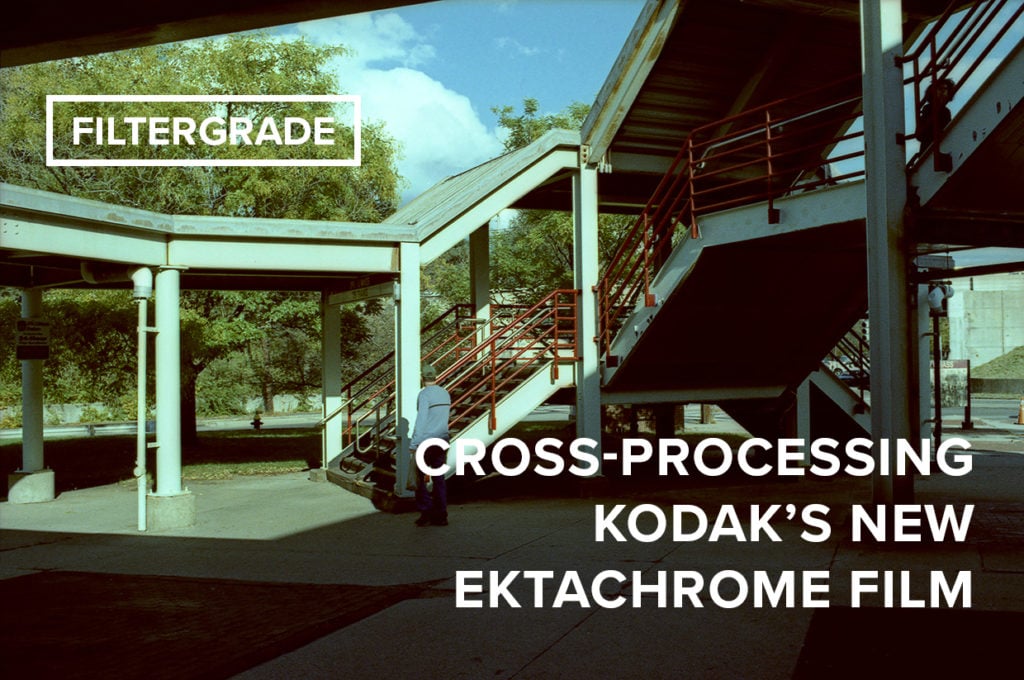 As some of you may know, Eastman Kodak Co. & Kodak Alaris recently announced the re-introduction of their world-famous Ektachrome film stocks in 35mm, Super 8 film, and 16mm film stocks. Consumers everywhere have already started raving about the film stock that so many renown photographers have praised over the years including Spike Lee and […]

END_OF_DOCUMENT_TOKEN_TO_BE_REPLACED

Photo via Kodak Alaris & Eastman Kodak Co. As of January 2017, Kodak announced that they would be working on bringing Kodak Ektachrome back to the market. Today, we’re pleased to share that Kodak has finally released the dates for availability of this well-sought out after film stock. Since the start of 2018, Kodak has […]