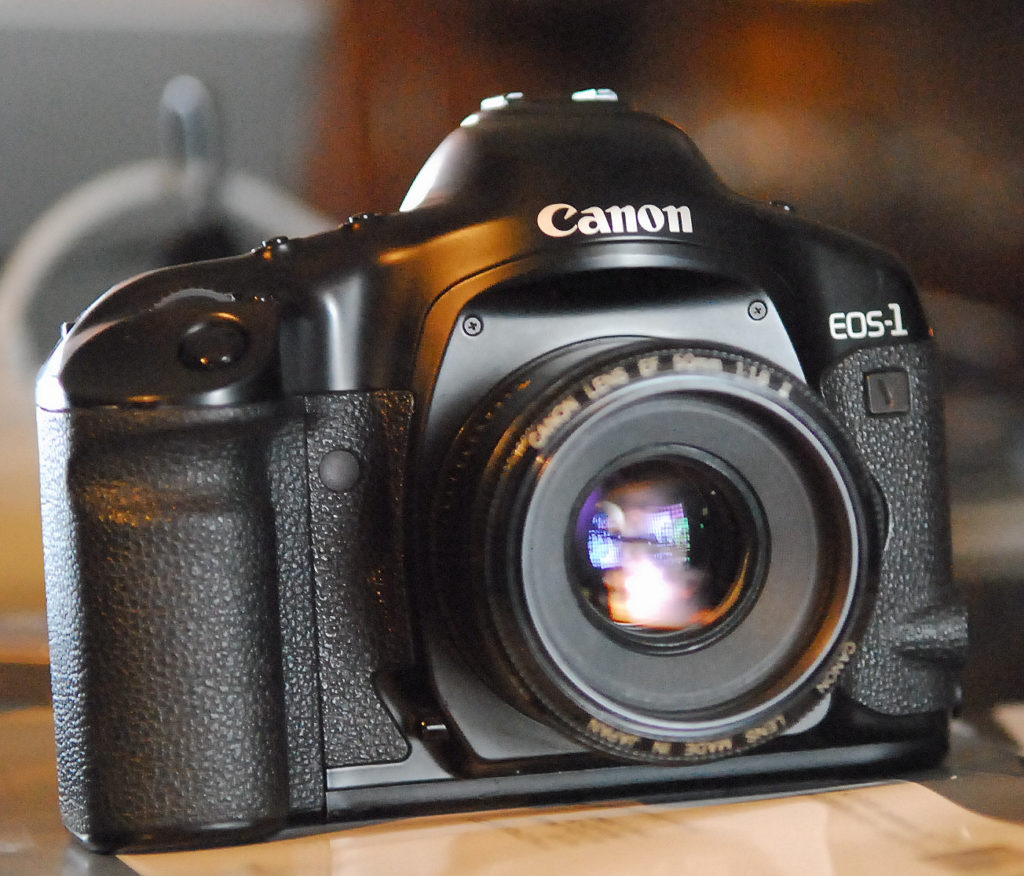 Image: Wikipedia The end of over 80 years of film cameras. This week Canon announced that they would stop selling the EOS-1v film camera, their last film camera available to consumers. The EOS-1v was the fastest moving-mirror film camera ever put into production at the time it was introduced, at 10 frames/second. Released in 2000, the EOS […]