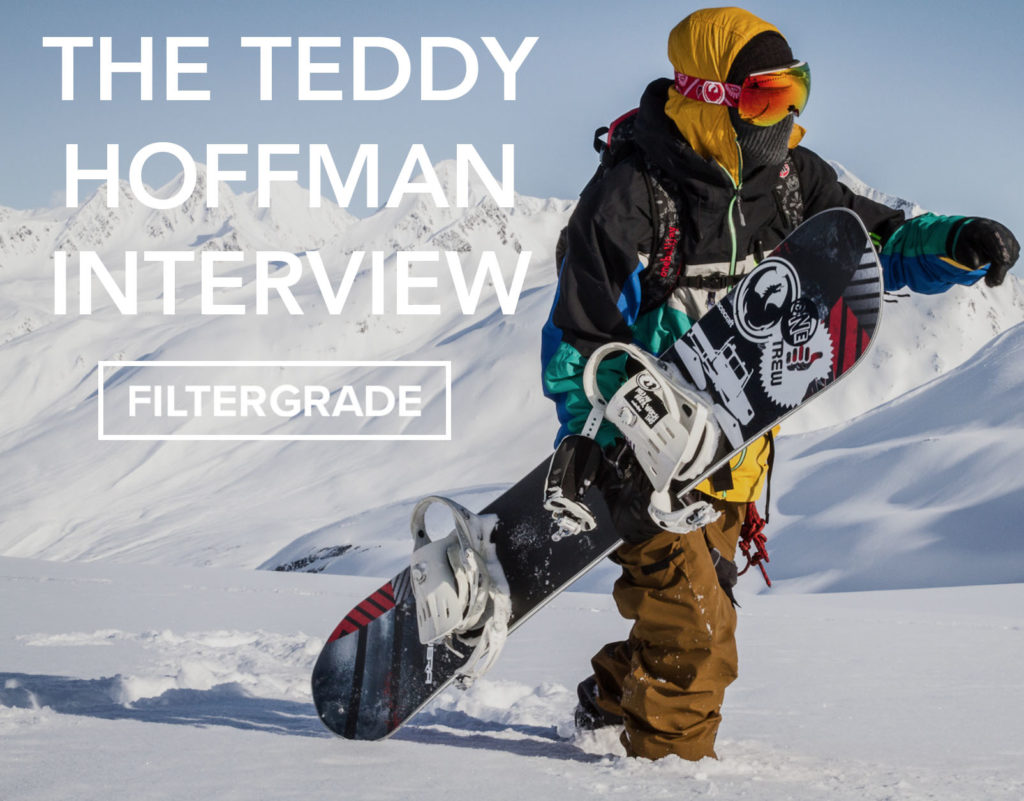 Teddy Hoffman is an action sports and adventure photographer/cinematographer from Chicago, IL. He specializes in shooting on location and documenting adventures in remote and ‘hard to get to’ destinations. See Teddy’s drone photography throughout Chicago and learn some great tips and tricks on drone photography!

A passionate and inspired photographer since he was young, Teddy has been working hard on his craft for over 10 years and loves what he does. A very amusing guy with great perspective on life, here is the man behind the camera, Teddy Hoffman. 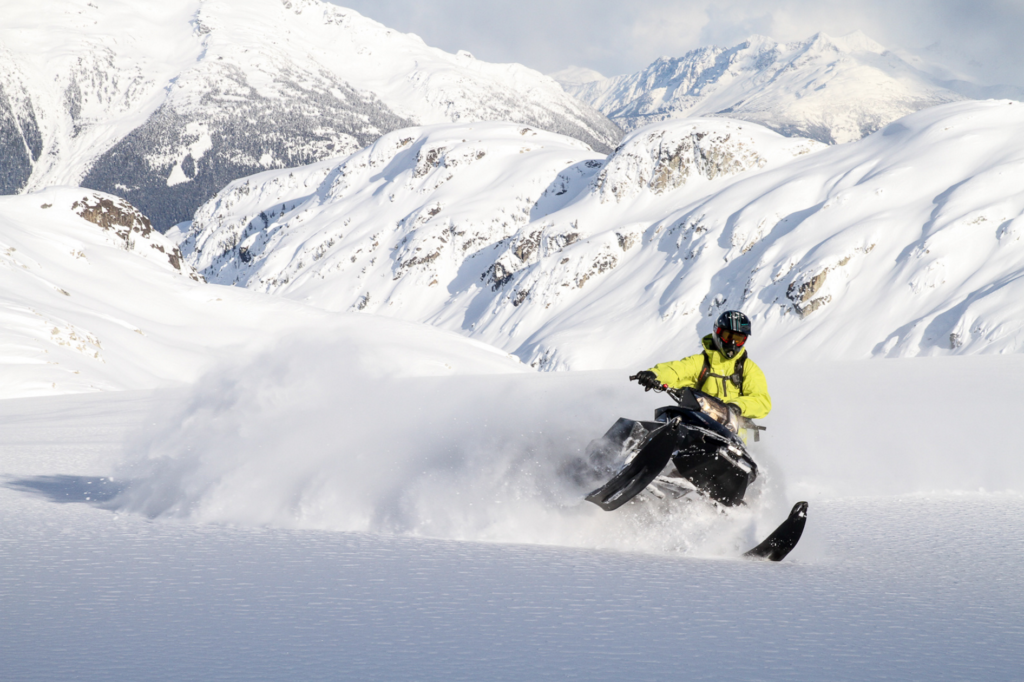 Since high school, photography has always interested Teddy. Starting out in a darkroom developing film, he was intrigued and fascinated by taking photos, the hands on process of developing them, and showing his friends. Teddy started snowboarding and skateboarding when he was just ten years old spending his weekends riding in southern Wisconsin at Wilmot Mountain just outside Chicago. From here he moved to Colorado to chase the snow and focus on snowboarding at a more competitive level. While snowboarding Teddy was working with local photographers in the snowboarding industry and filming videos parts with the local crews. It was on a trip in 2006 in New Zealand where Teddy realized his passion for photography and film while shooting on and off the snow with fellow snowboarders. 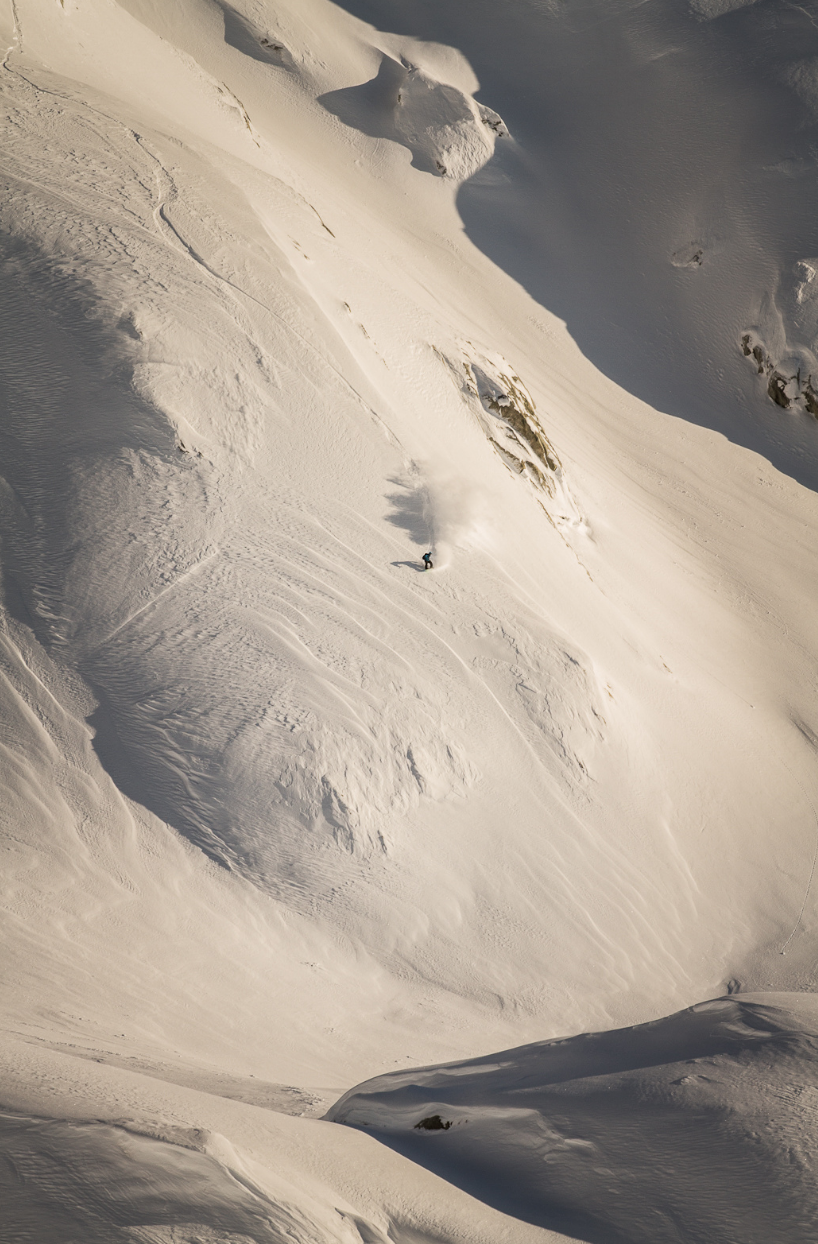 He eventually started to get commissioned to shoot other snowboarders and other athletes while he was still riding at a competitive level. He continued on snowboarding, shooting, and traveling all over the world to places like New Zealand, Iceland, Alaska, and many other locations until 2009 when he decided to pursue film school. Snowboarding and action sports photography would and will continue to inspire him throughout film school and life, while he would pursue more commercial work. 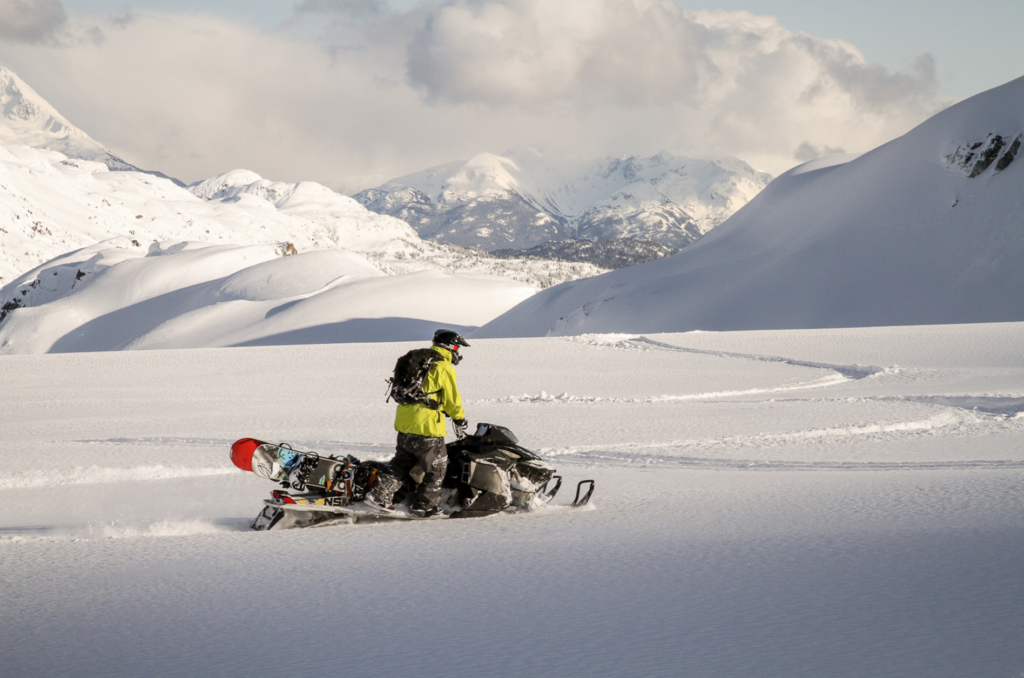 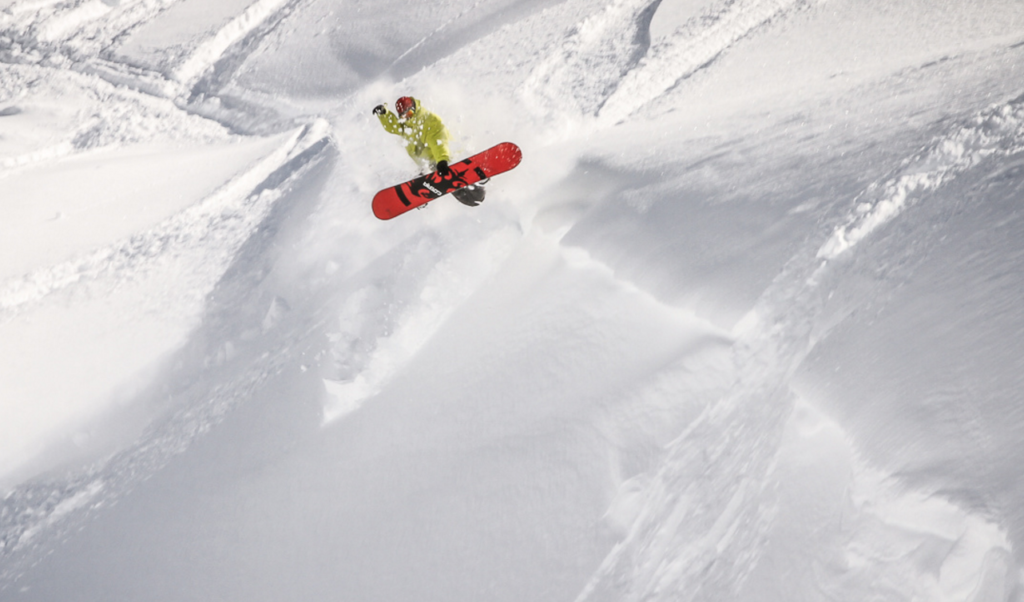 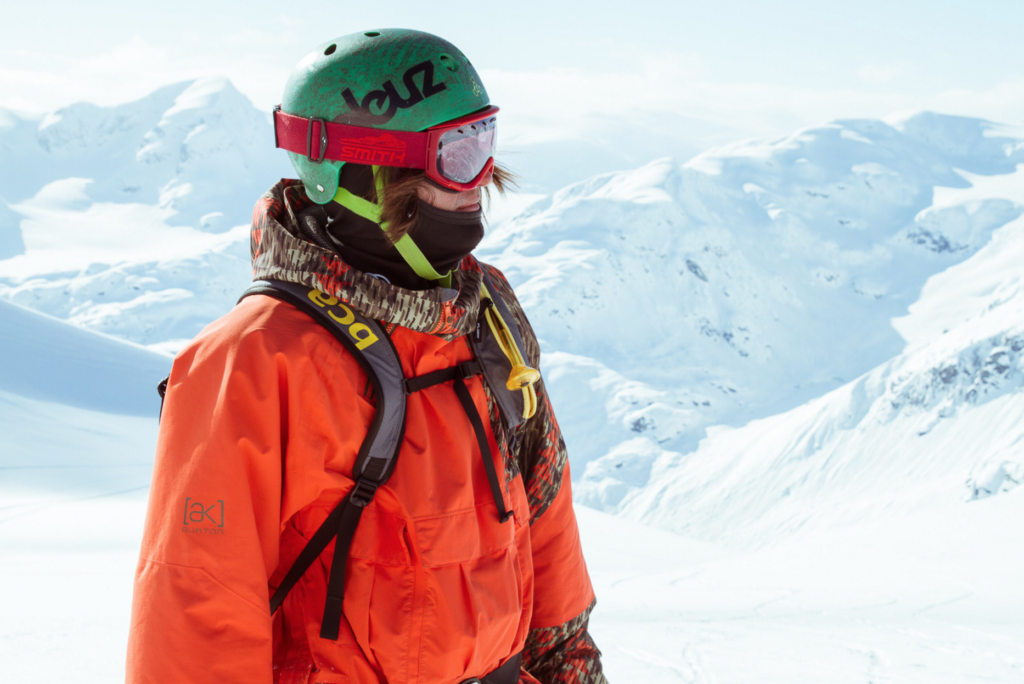 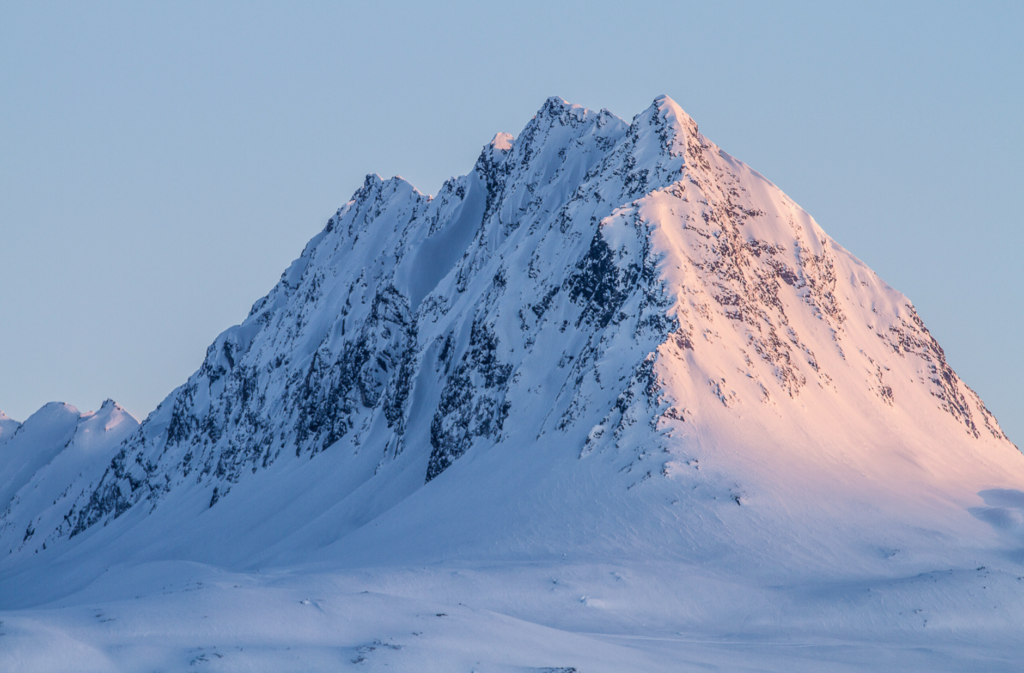 Throughout film school Teddy continued to work hard and stay focused on photography. We asked Teddy what his biggest inspiration is other than snowboarding. He said, “Locations and experiencing new cultures are my inspiration. To explore and go on adventures to find the perfect shot is what keeps me going.” As a snowboarder Teddy travelled all over the world which helped him explore and venture off to incredible locations. 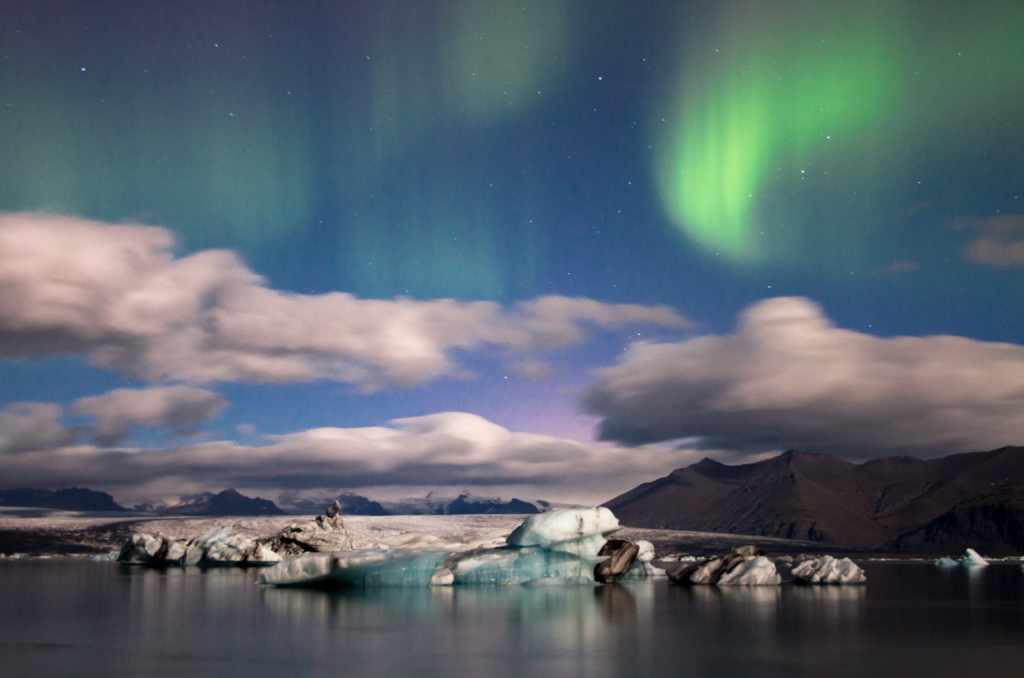 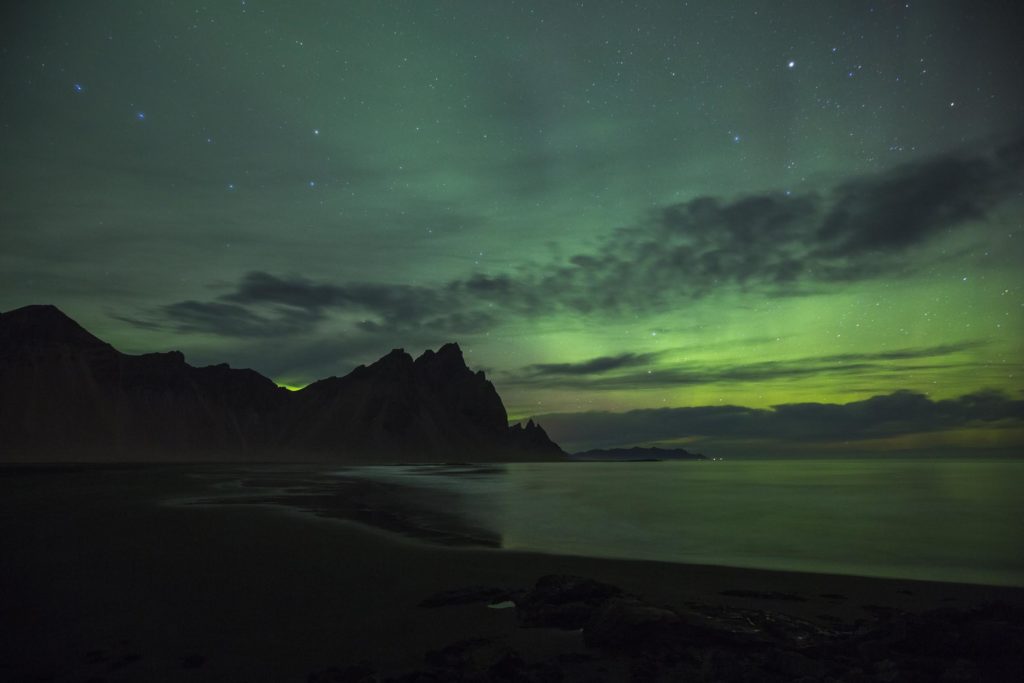 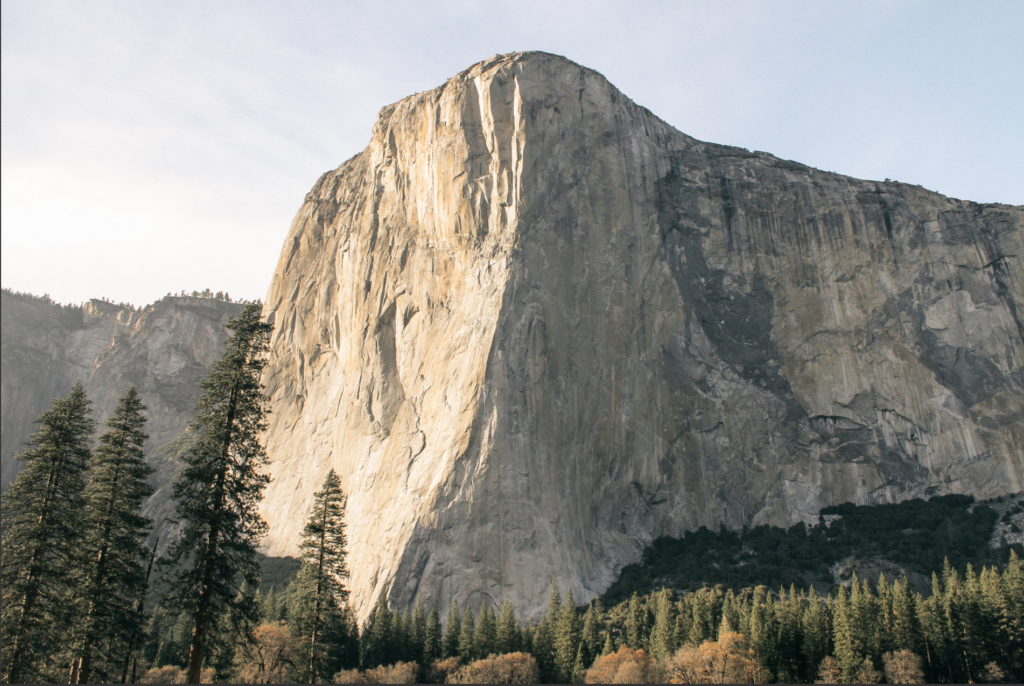 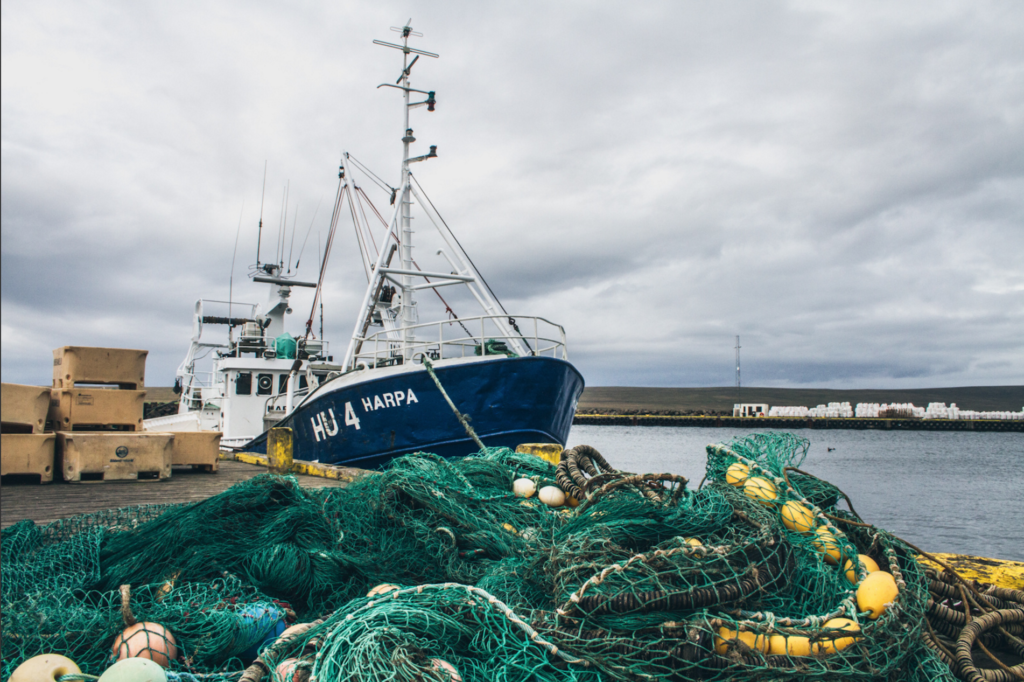 Along with the ups to his career, he also told us of the many troubles he had as a photographer/snowboarder in the remote backcountry he has spent time in. He explained that you have to prepare and plan what you are going to pack so you don’t carry triple your weight. (Read our recent article on the traveling essentials for photographers to help make sure you don’t have to carry triple your weight on your next trip too! :) ) Teddy also tells us some troubles you may face when shooting the great outdoors. He says that in the past he has faced problems with skin tones, exposure, and harsh light reflecting off the snowy mountain. A simple solution? Neutral-Density filters says Teddy. They will help to reduce the intensity of the light – perfect for bright, snowy photo shoots.

Along with exposure and packing issues, Teddy also tells us about the biggest concern of an action sports photographer: getting home alive. He says that, as a photographer and/or snowboarder, you are vulnerable in the backcountry, but with preparation, proper planning, the right equipment, and a tight crew you can mitigate your risk but should always be aware and practice safe backcountry travel. At the end of the day the most important thing is making it home safely, – live to ride another day Teddy says. 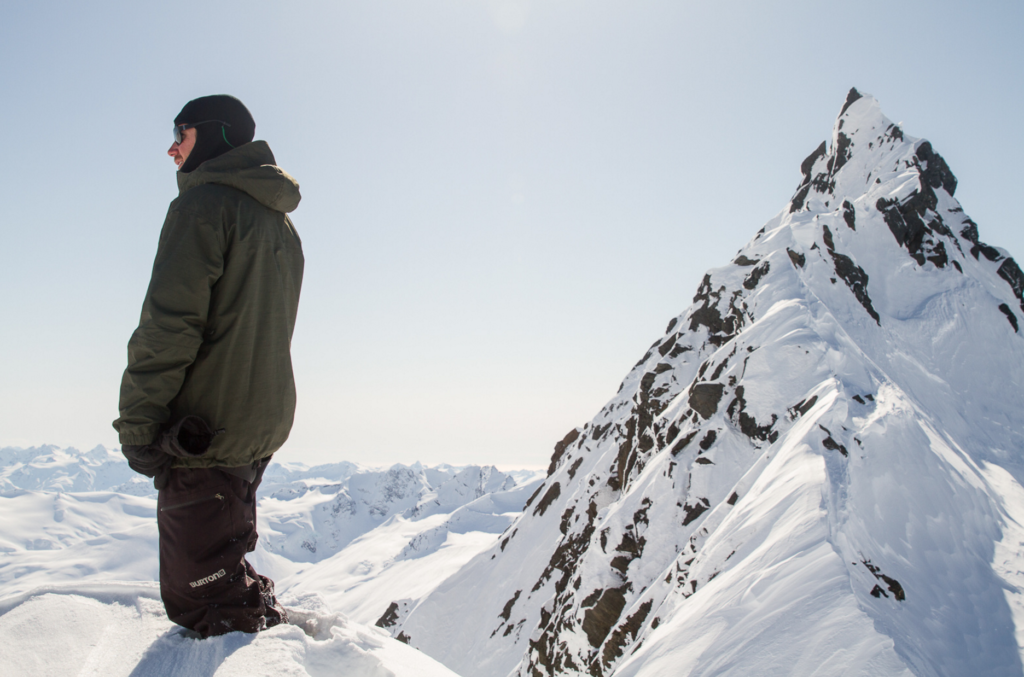 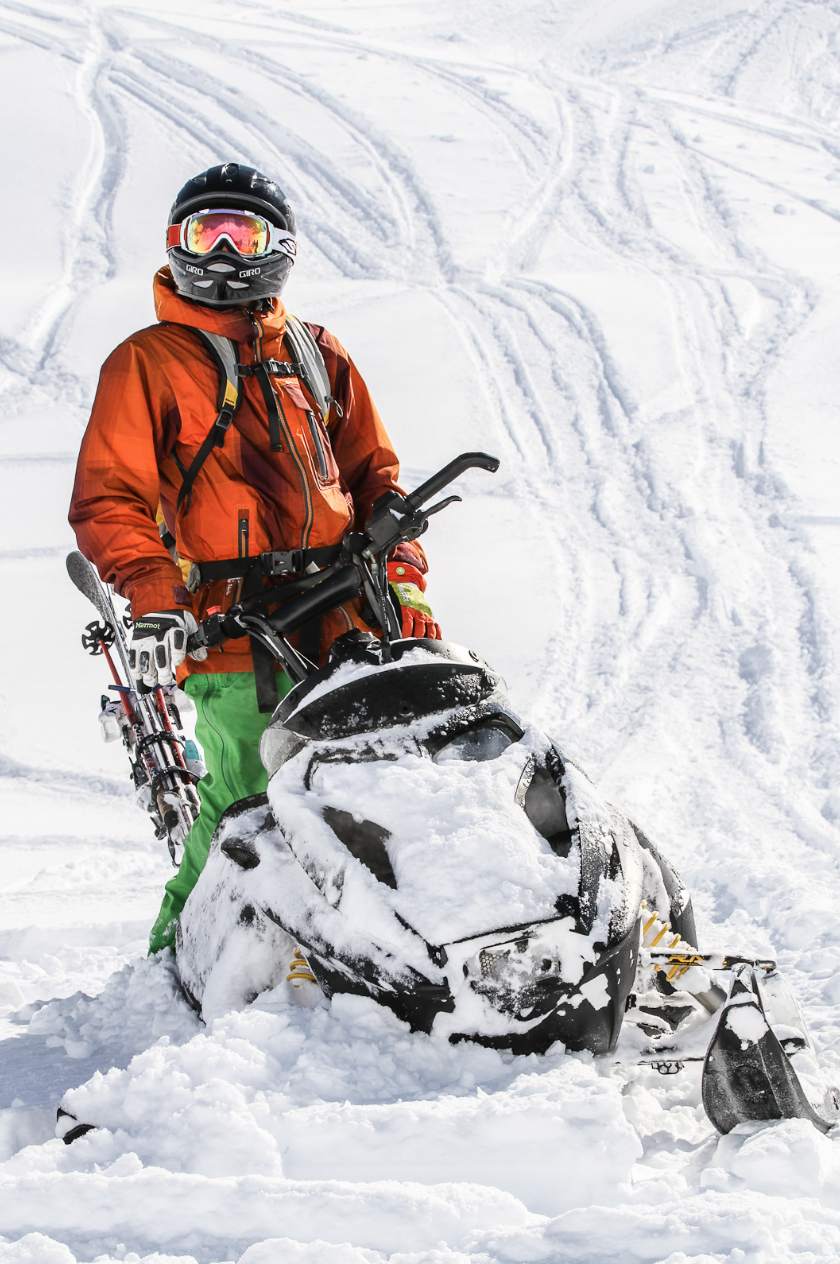 In the near future Teddy hopes to travel to Patagonia, Japan, Greenland and many other places to shoot and tell compelling stories. Staying passionate and inspired has always been a big part of Teddy’s career which is why he leaves us with this message: “Shoot the things you’re passionate about, work your butt off, surround yourself with motivated people, never stop learning, and you will reach your goal. With passion anything is possible.” 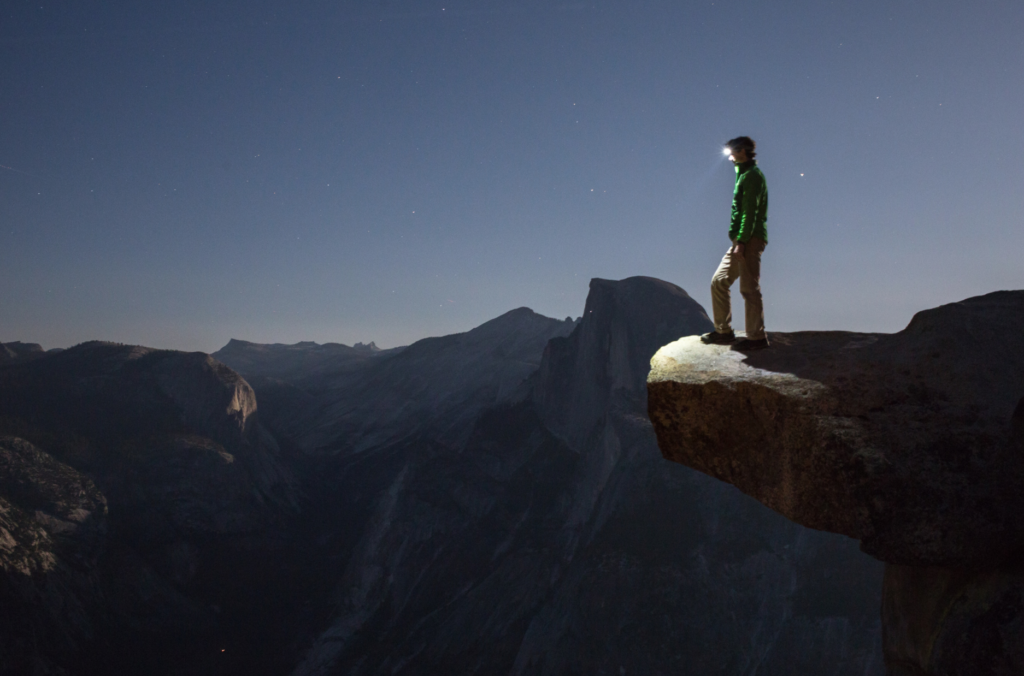 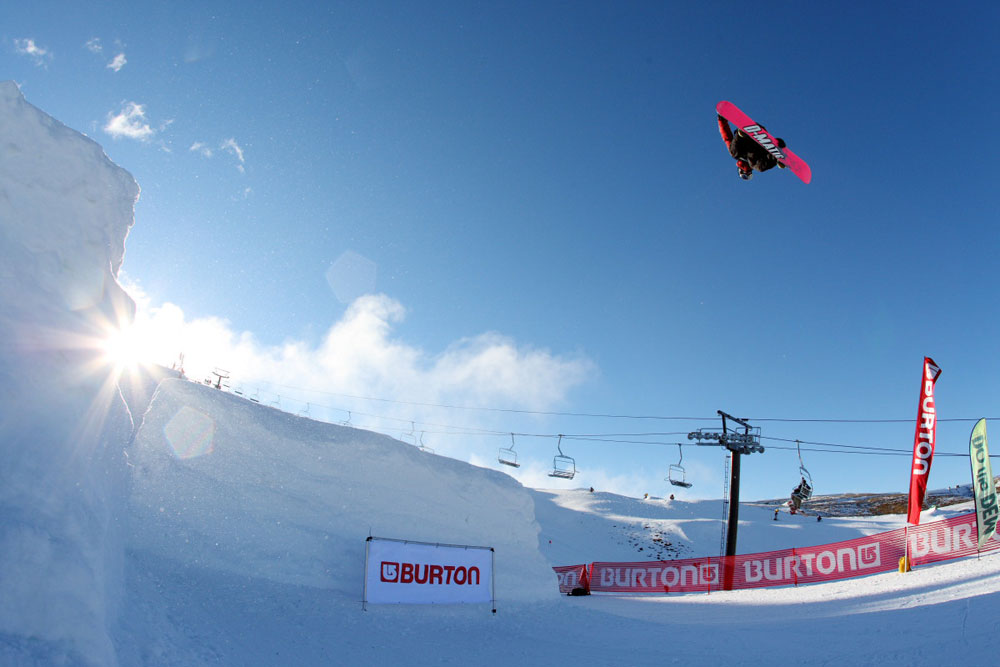 Watch a teaser for Teddy’s upcoming video documentary 17 Days below.

For more on Teddy, find him on his social media accounts and stay updated with his photography trips on his website: