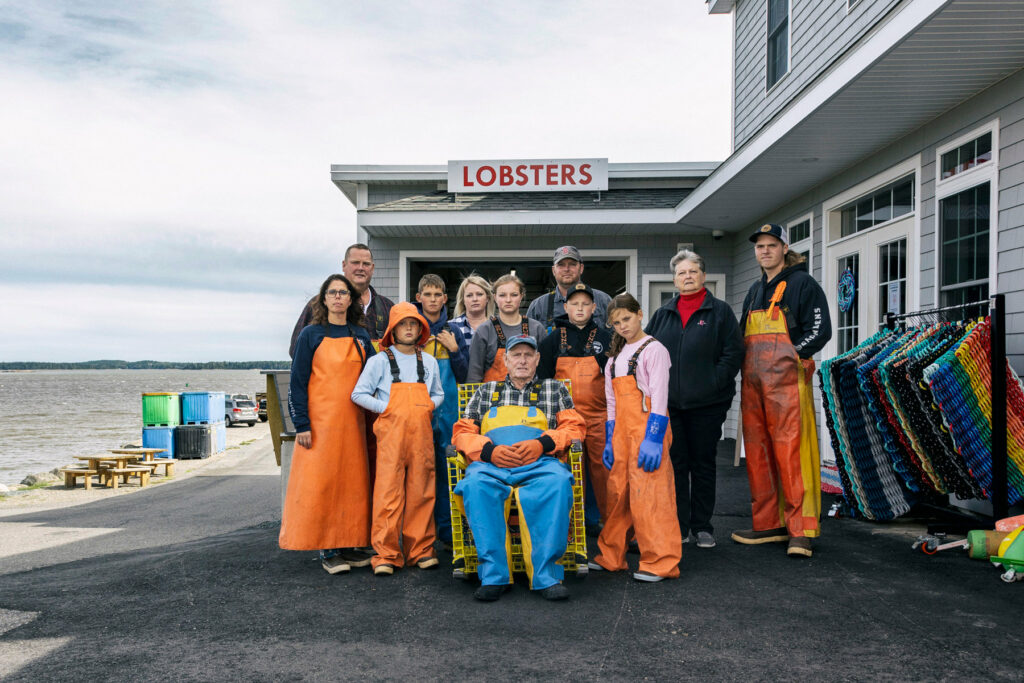 Cheryl Clegg is an award-winning Boston based commercial photographer with over two decades of successful projects. Cheryl delivers images that linger. More than filling white space, each project tells a story or burns an impression into the mind of its audience.

After working with Cheryl on some recent projects, she told me about an important documentary photography series she is capturing to support a cause she cares about, the lobstermen of Maine. In this series, Cheryl documents ‘The Endangered Lobstermen’ as they share their stories to fight back against the government, after imposing unfair regulations that are destroying their industry. This article from Maine’s WABI news station shares more information about what is going on.

Here is more from Cheryl about her new series:

“My new series titled, “The Endangered Lobstermen,” is an effort to put faces to those that are impacted by the regulations to the lobstering community & the “red list.”

As a long time Maine visitor of Gouldsboro Maine, I support the lobstering community and all of the precautions they have taken to protect the waters & the natural habit of all of the life that exists in the ocean.

The most recent national News on Sept. 8, 2022 of Monterey Bay Aquarium puts American lobster on its seafood ‘red’ list, asking people to avoid lobster. This threatens the way of life and livelihood of Mainers throughout the state, as well as all lobstermen ( and this includes all of the women who are out lobstering as well- many refer to their occupation as “lobstermen”) throughout the New England area. It is not only the lobster fishermen but anyone associated with lobster (restaurants, boat builders, sternmen, suppliers of bait, trap suppliers…..the list goes on.). Most families of lobstermen are not first generation fishermen, but part of a long line of generations of fishermen. Their kids start fishing & helping with every aspect of lobster fishing at a very young age. The local talk here in Gouldsboro and amongst the fishermen is a talk of concern and questioning whether they will still be able to continue in the career that they know and love.” 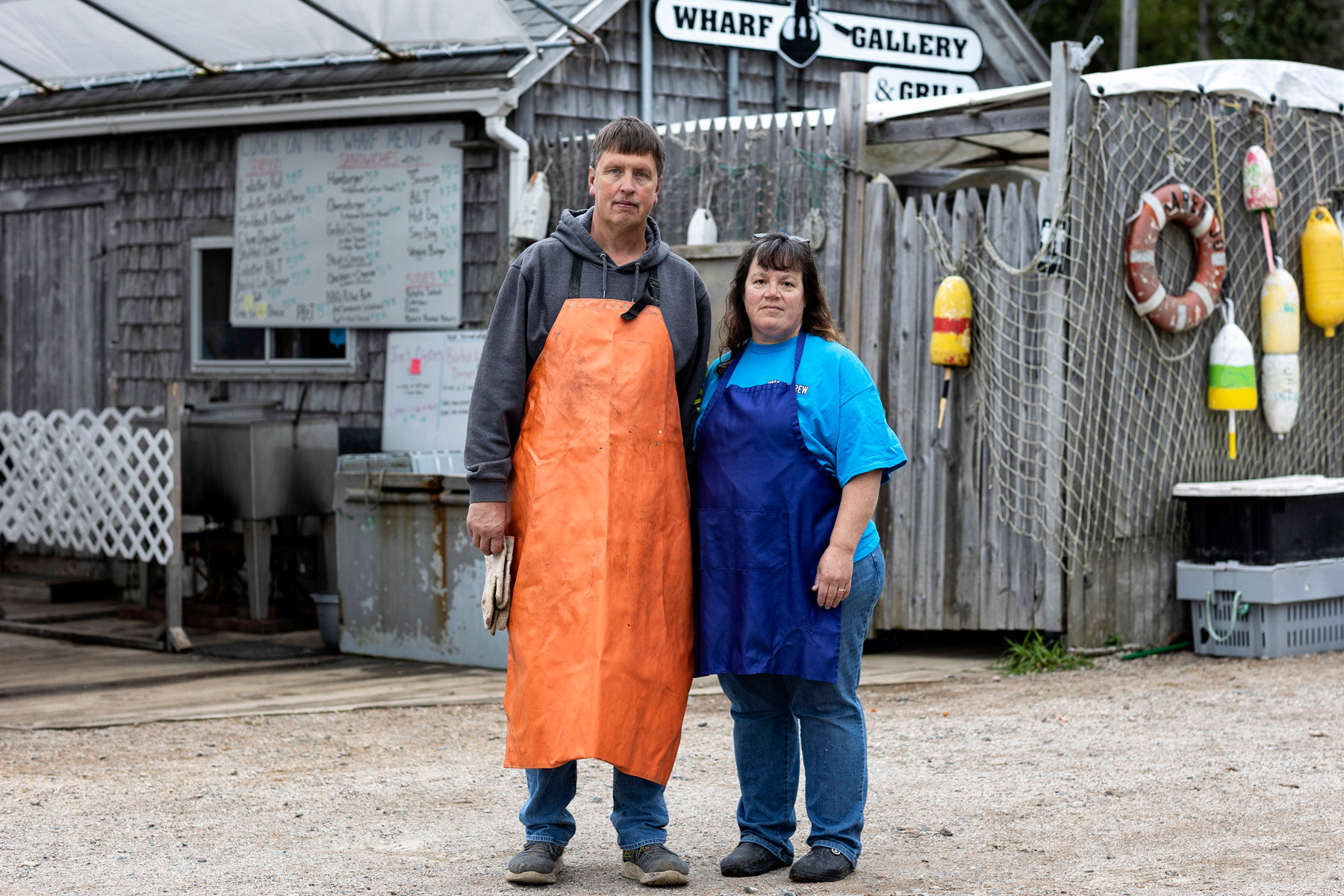 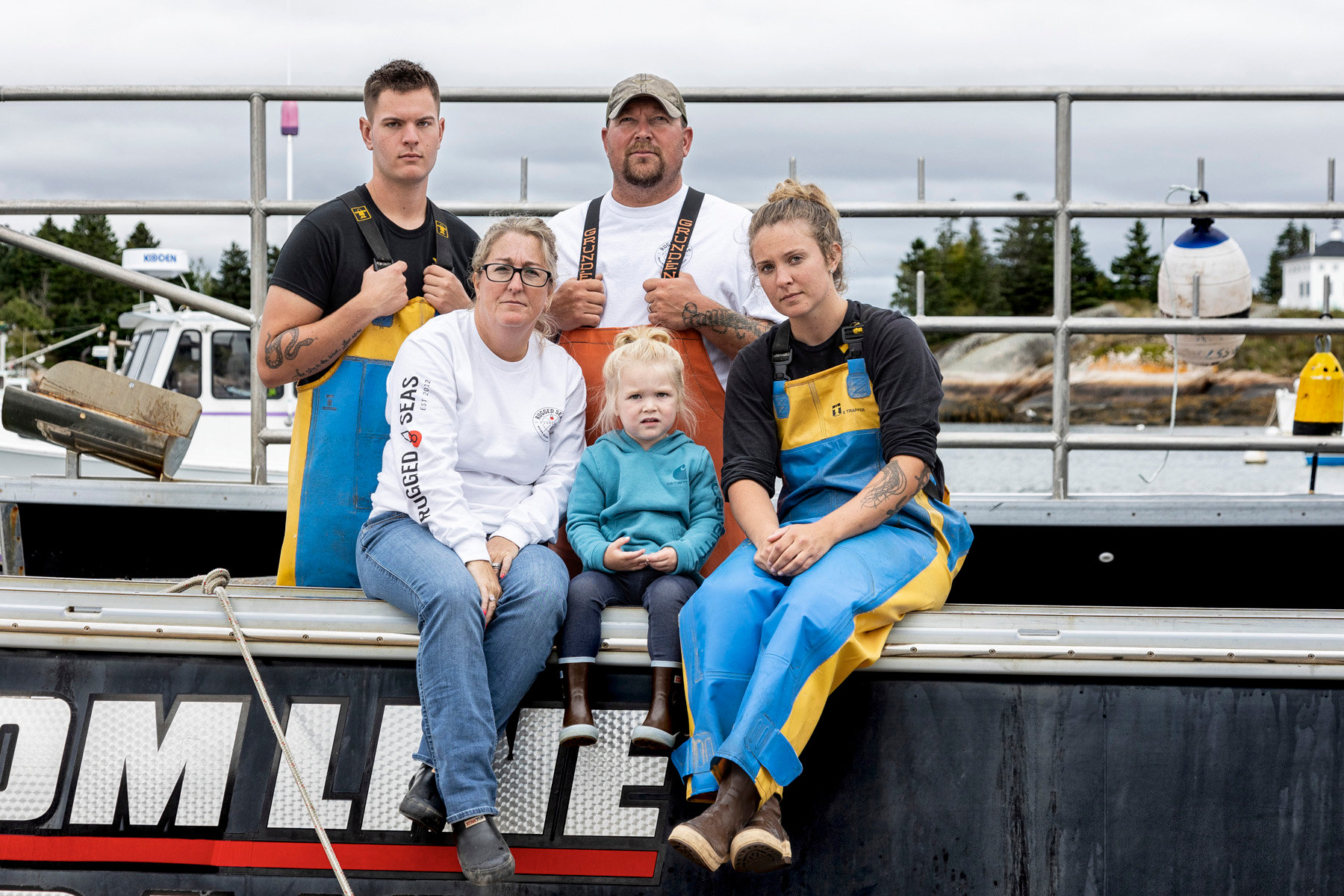 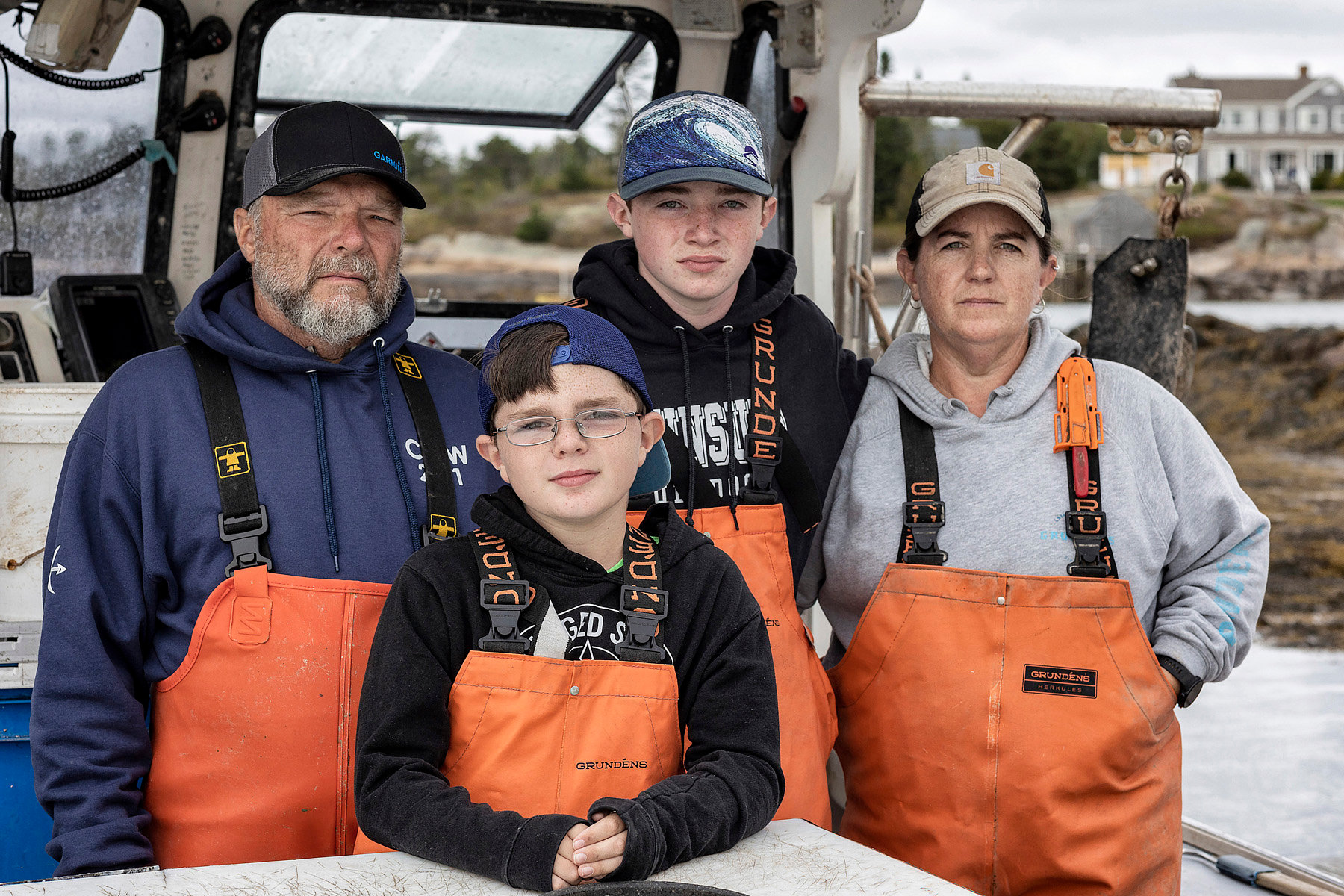 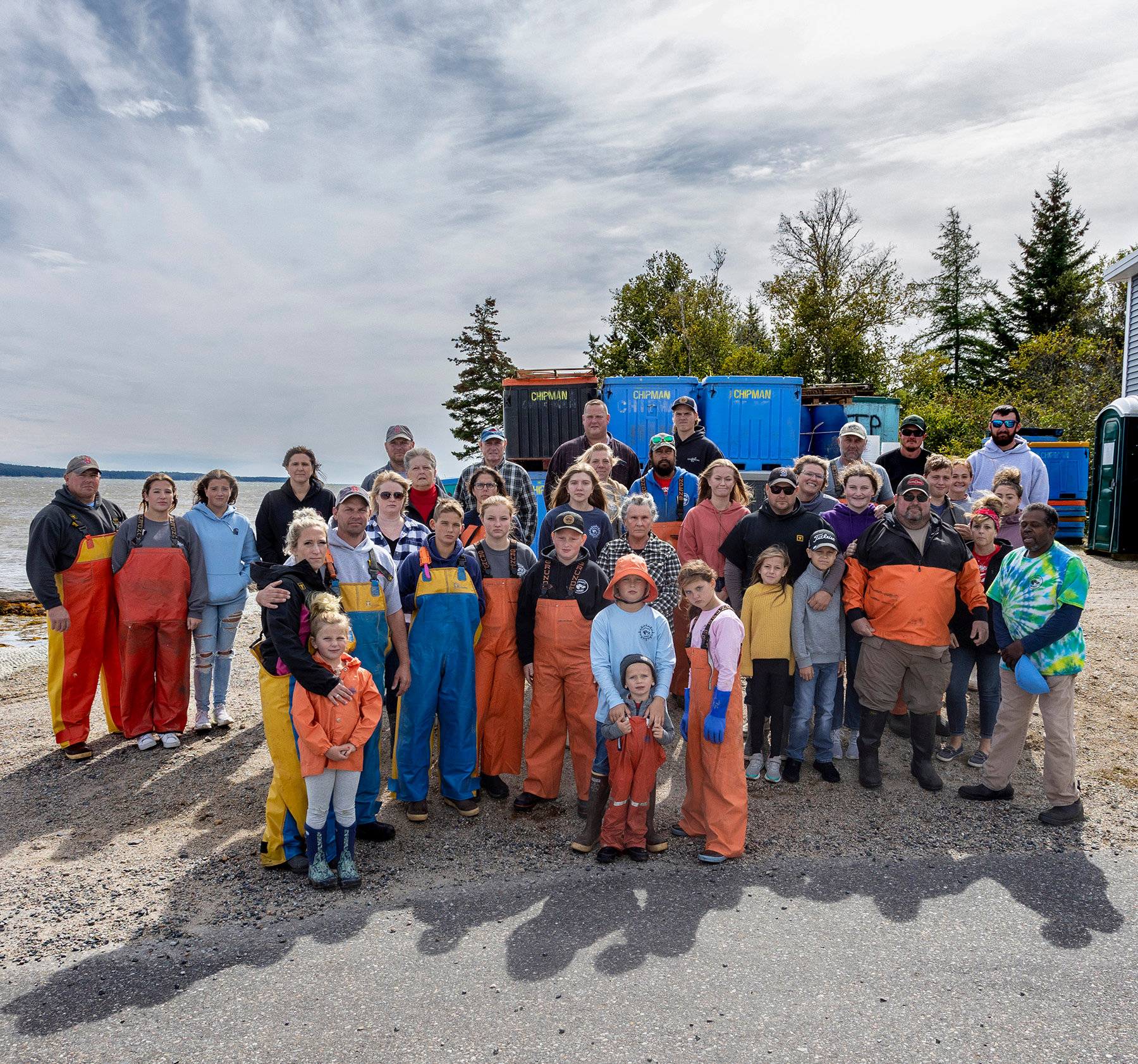 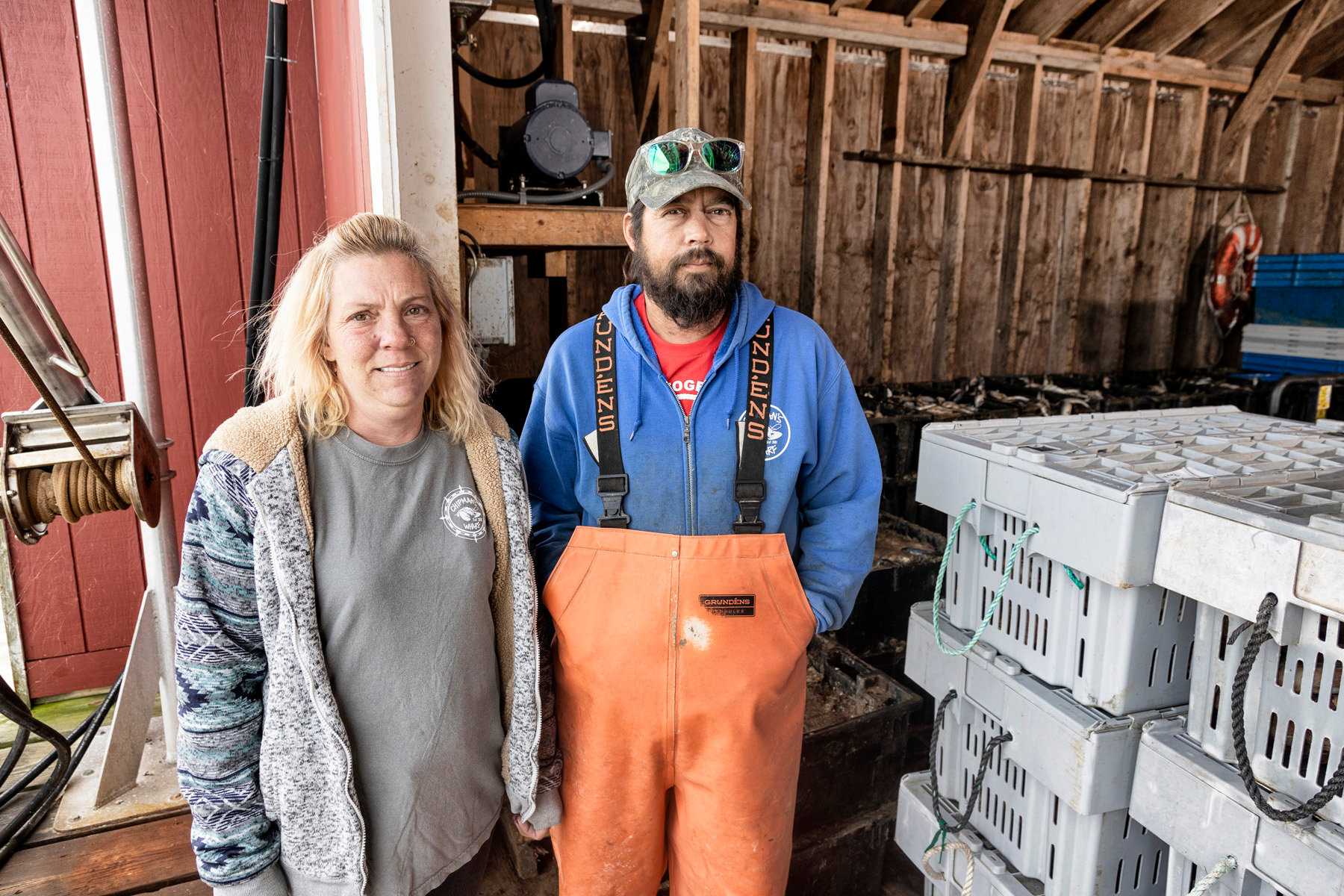 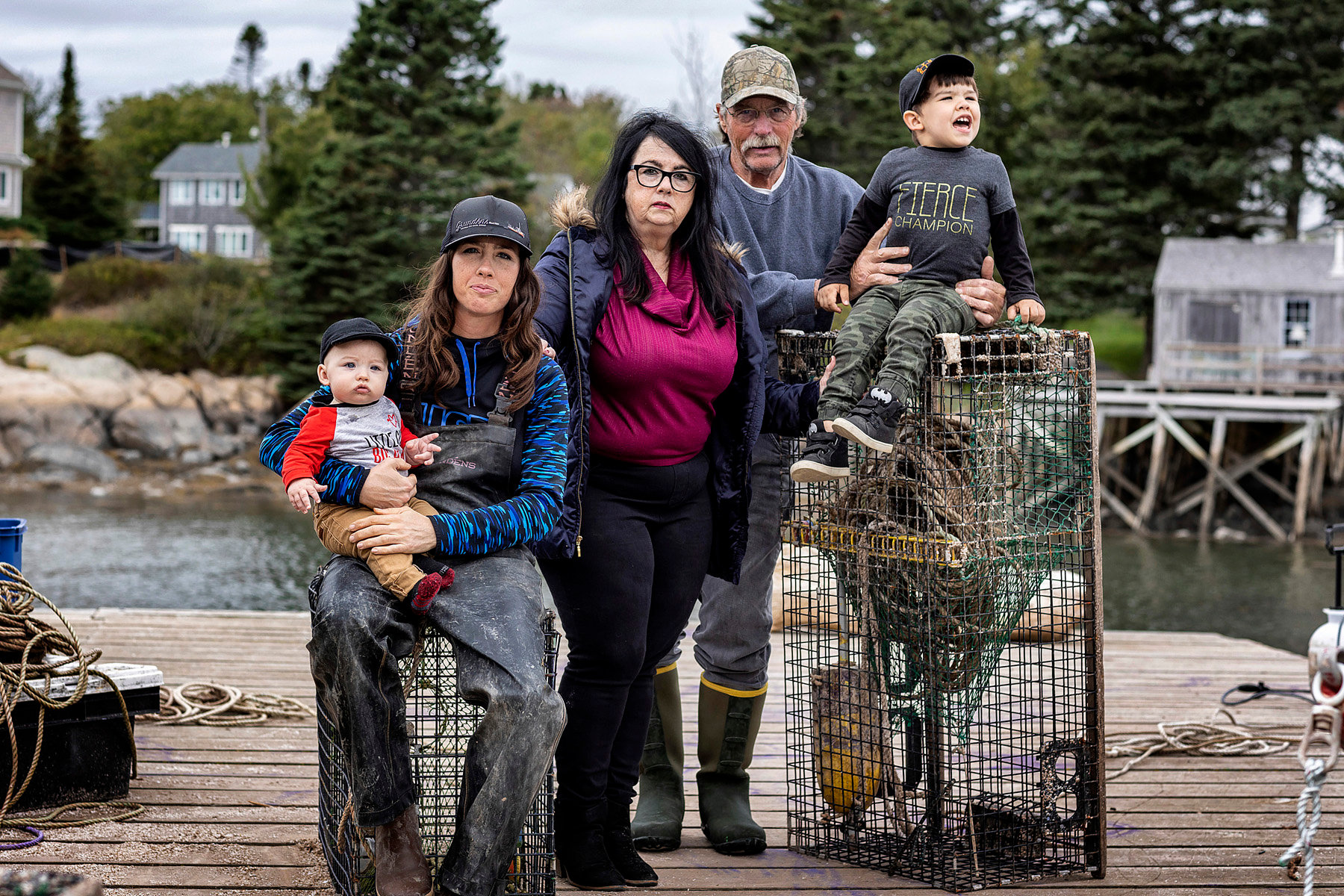 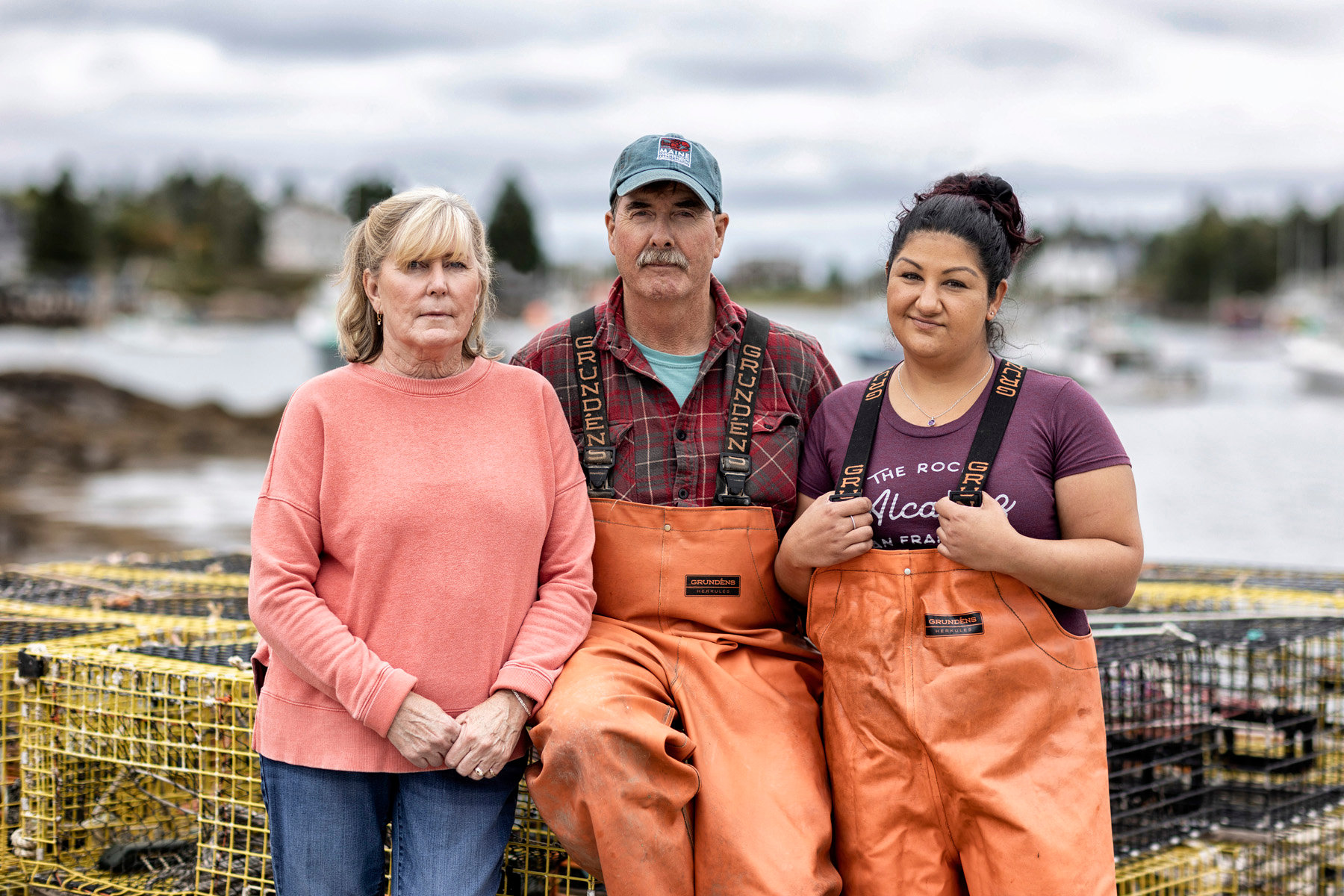 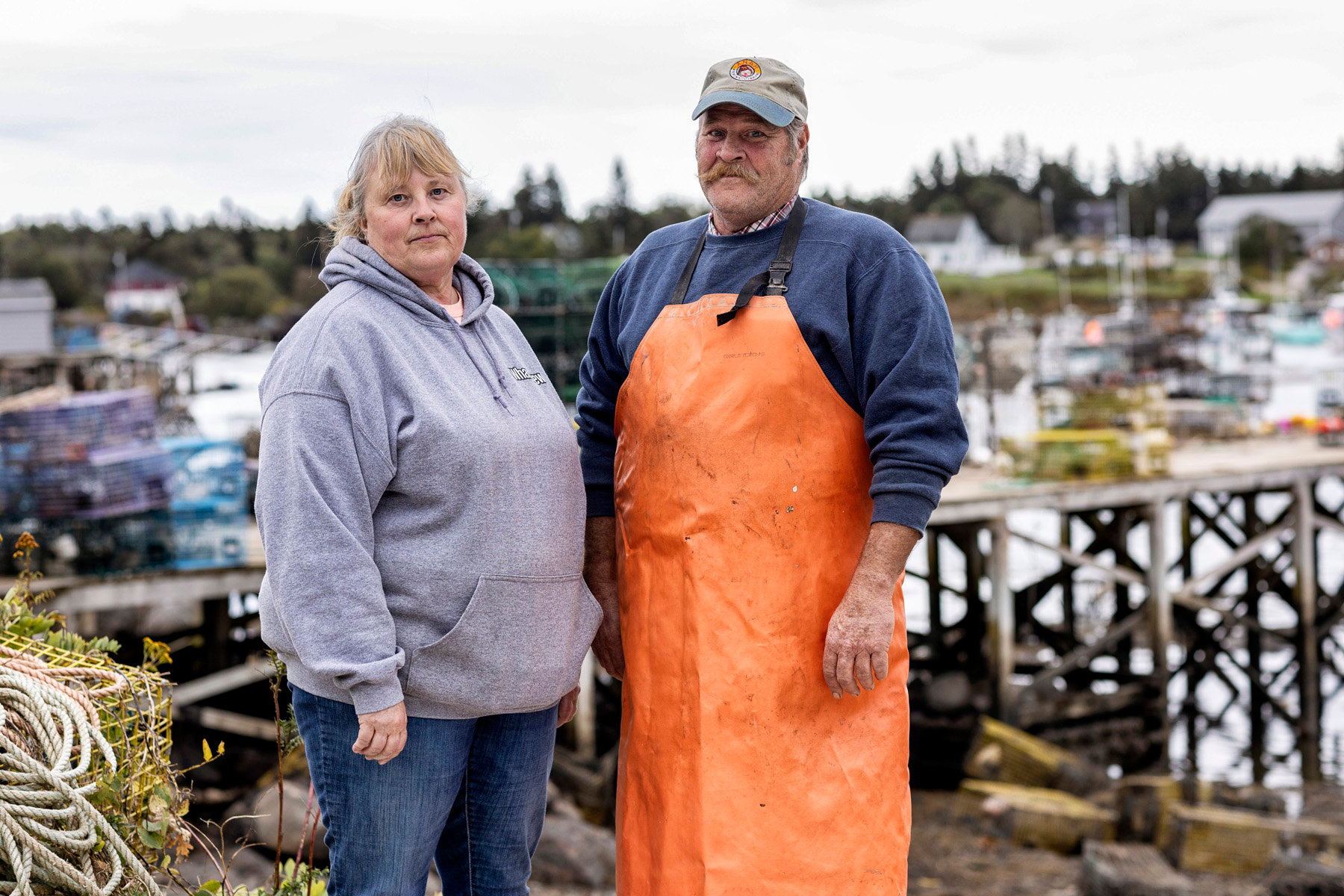 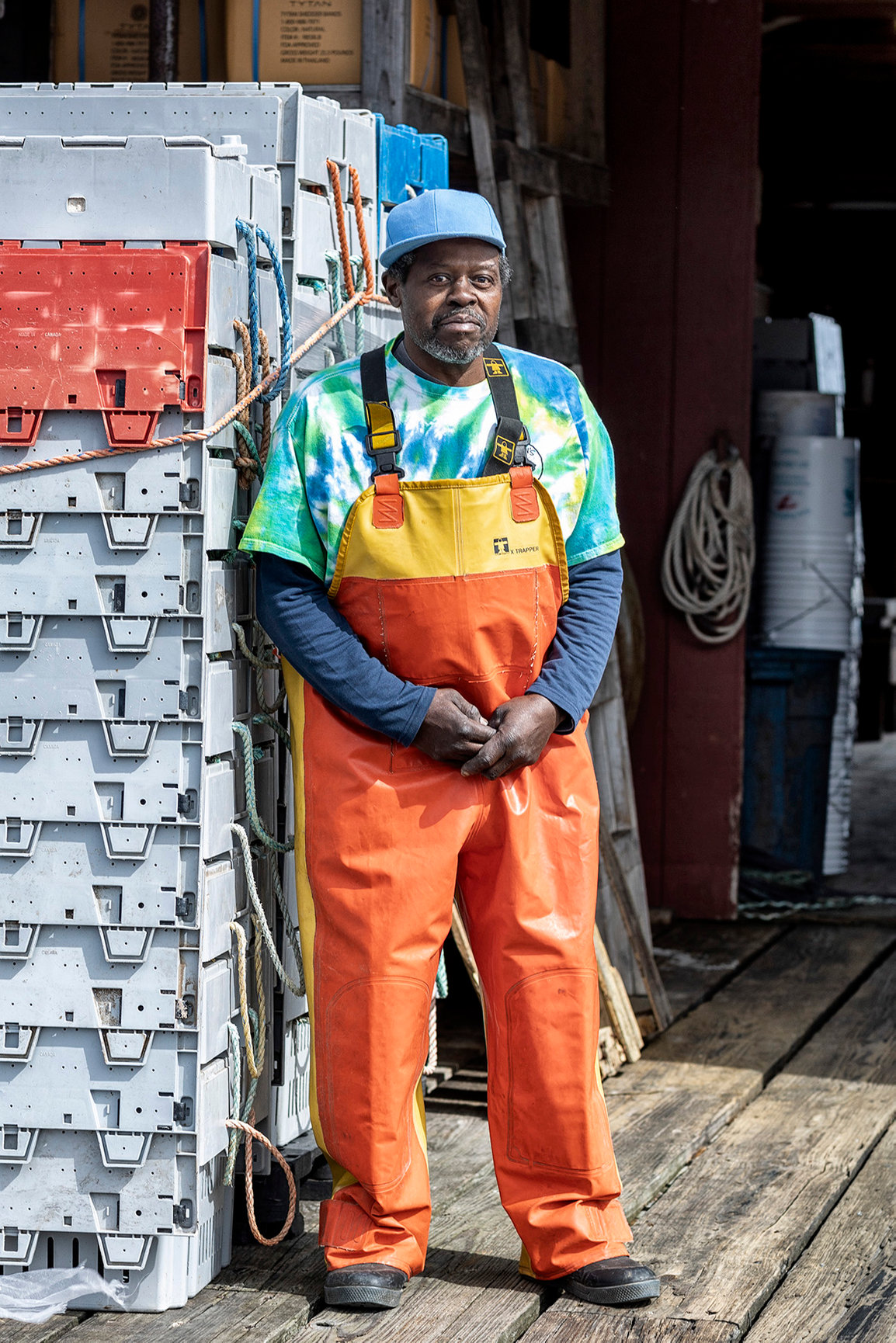 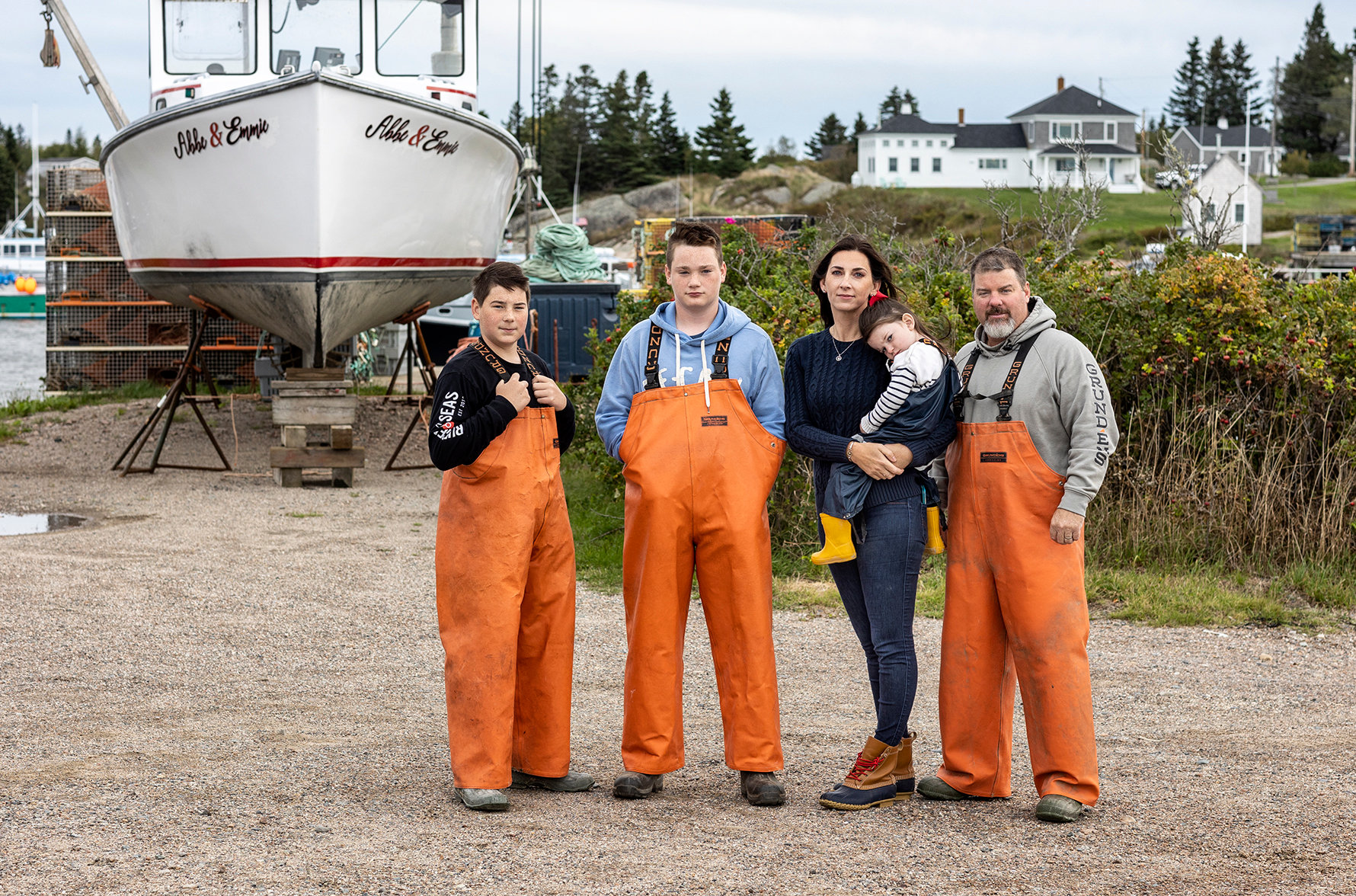 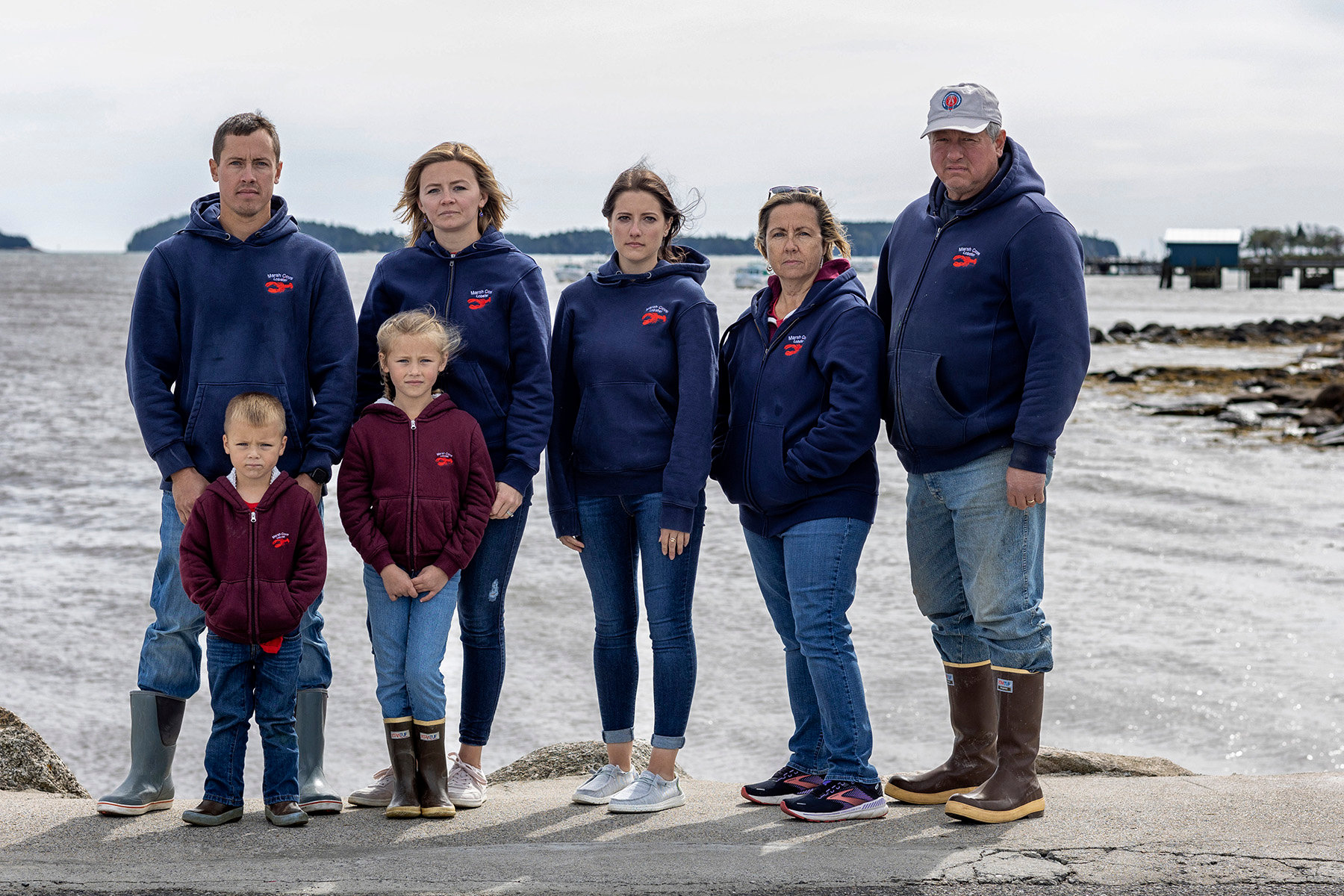 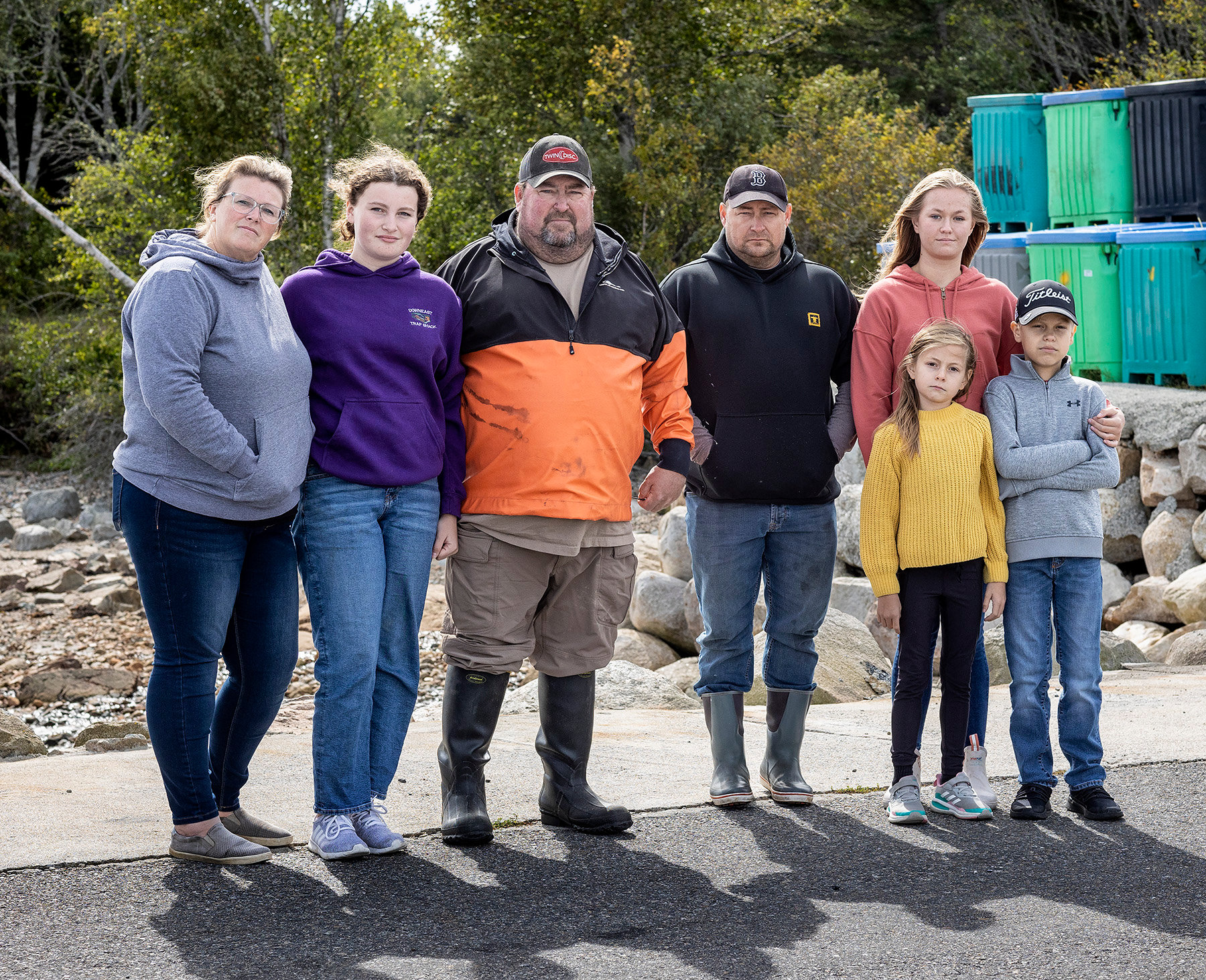 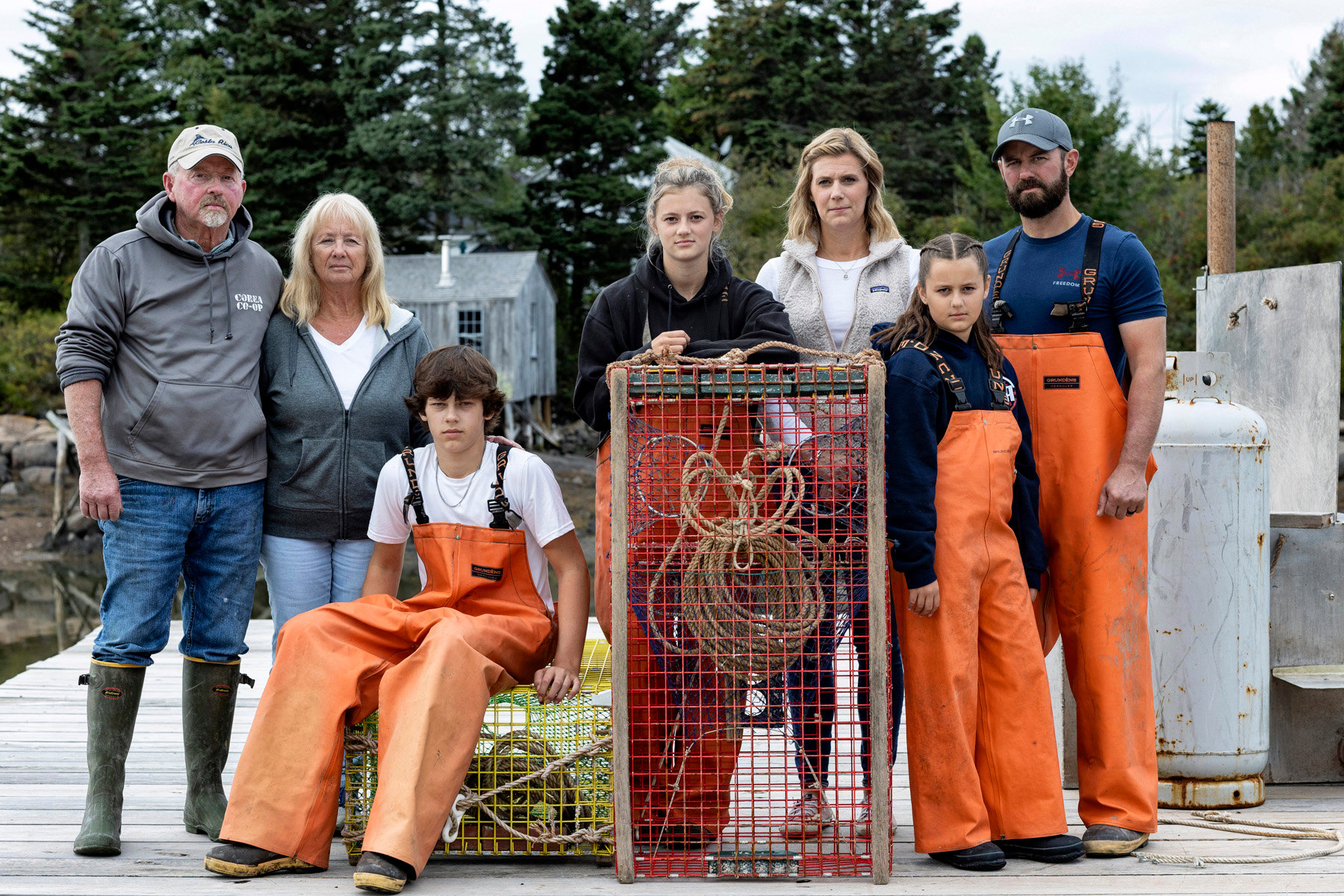 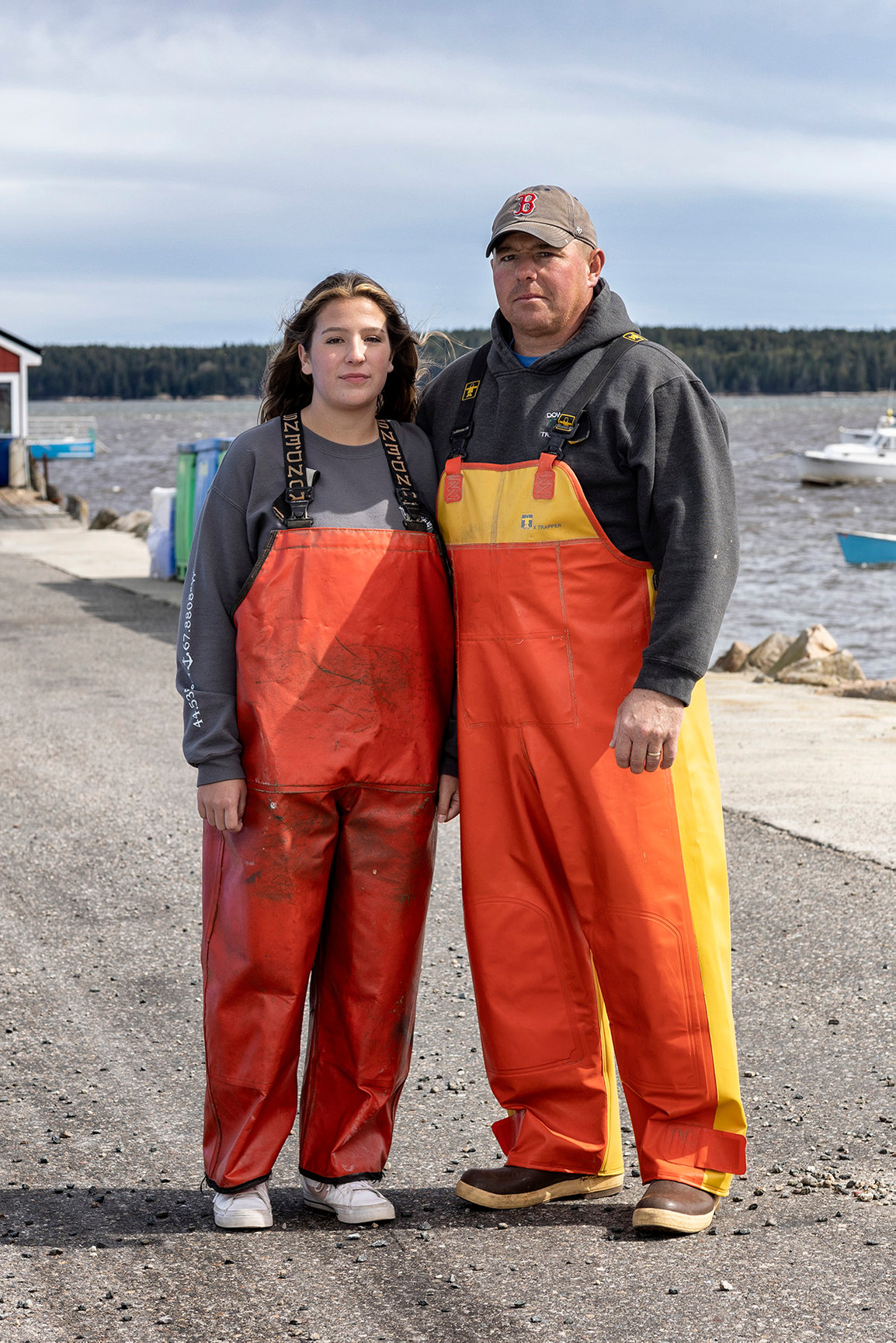 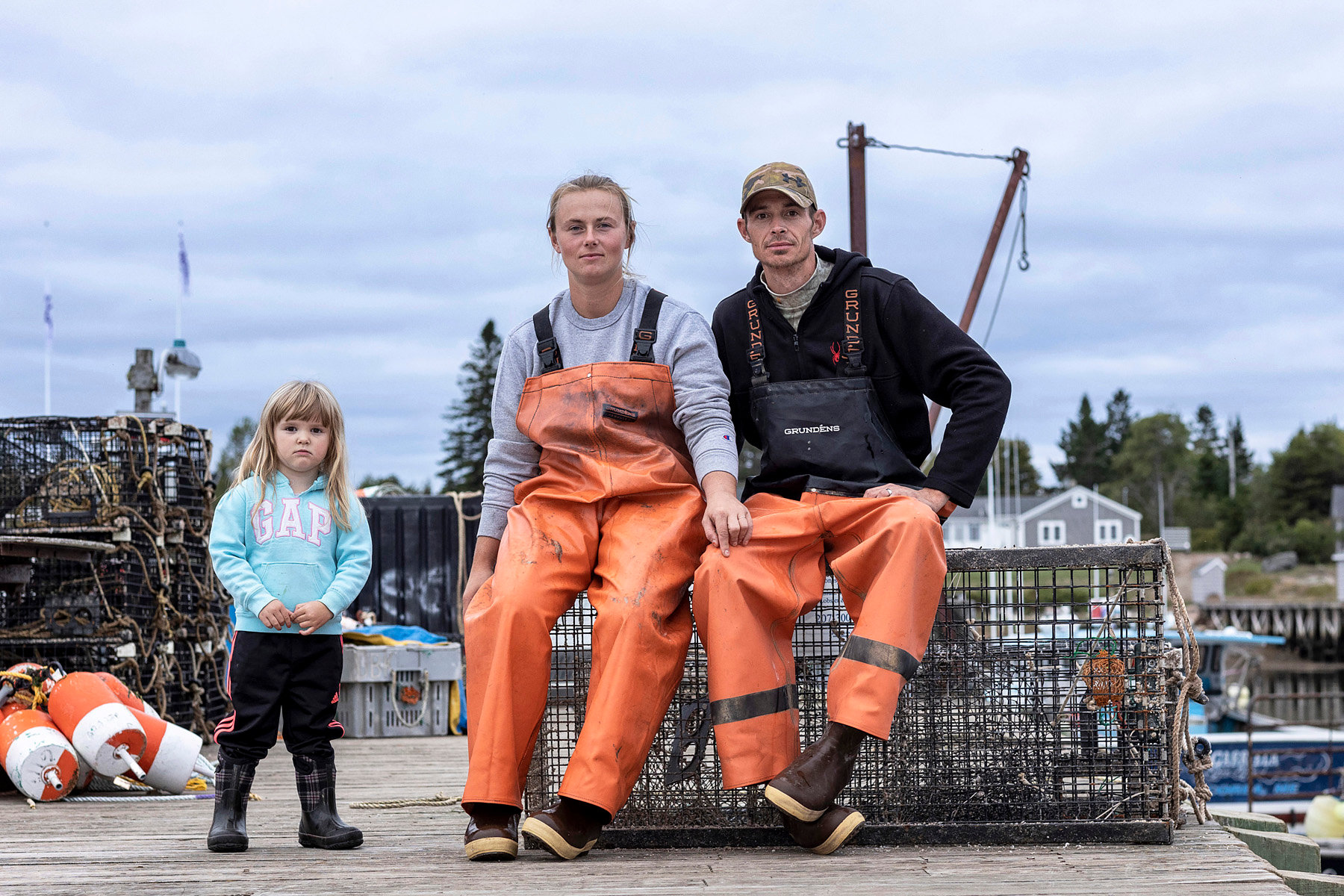 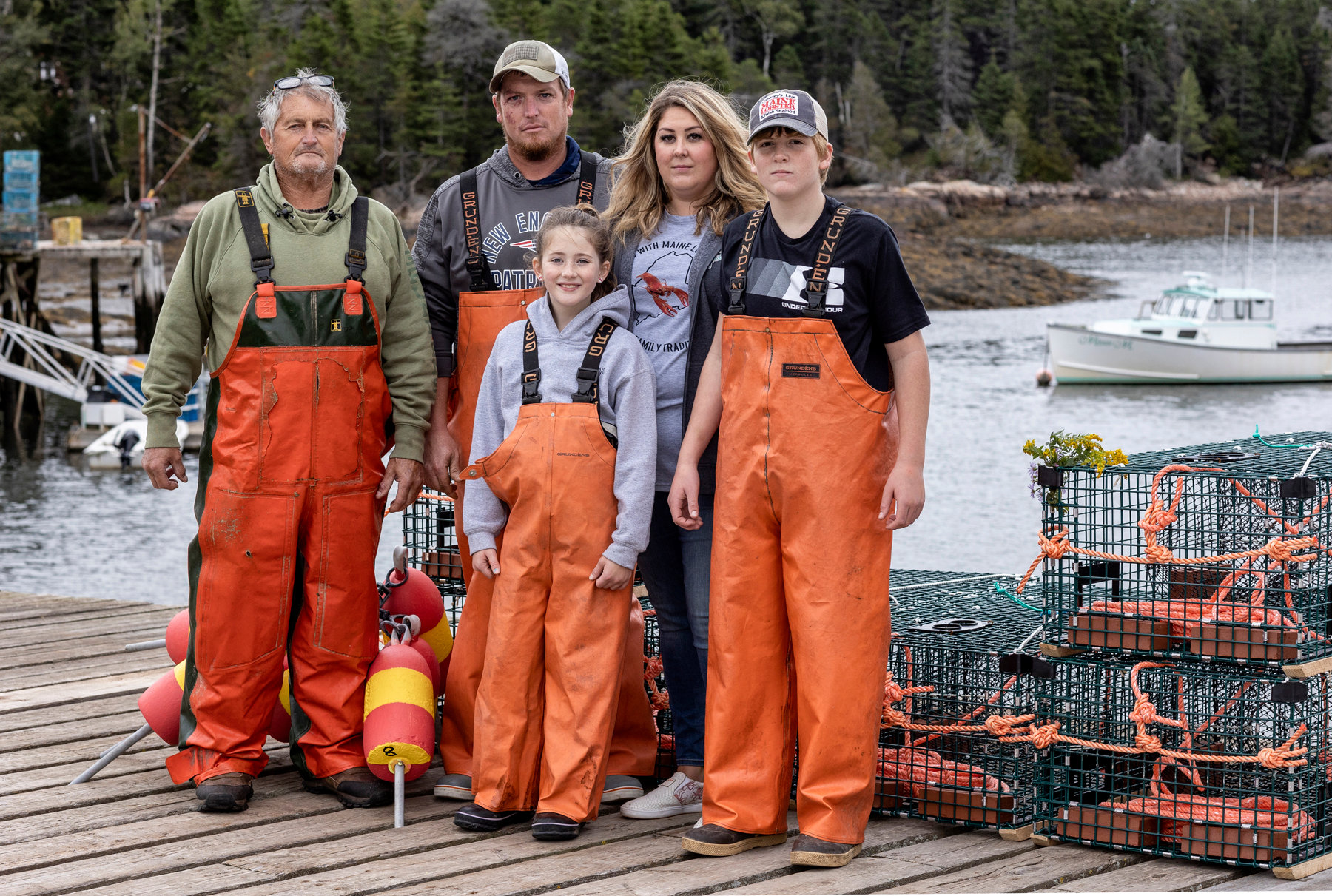 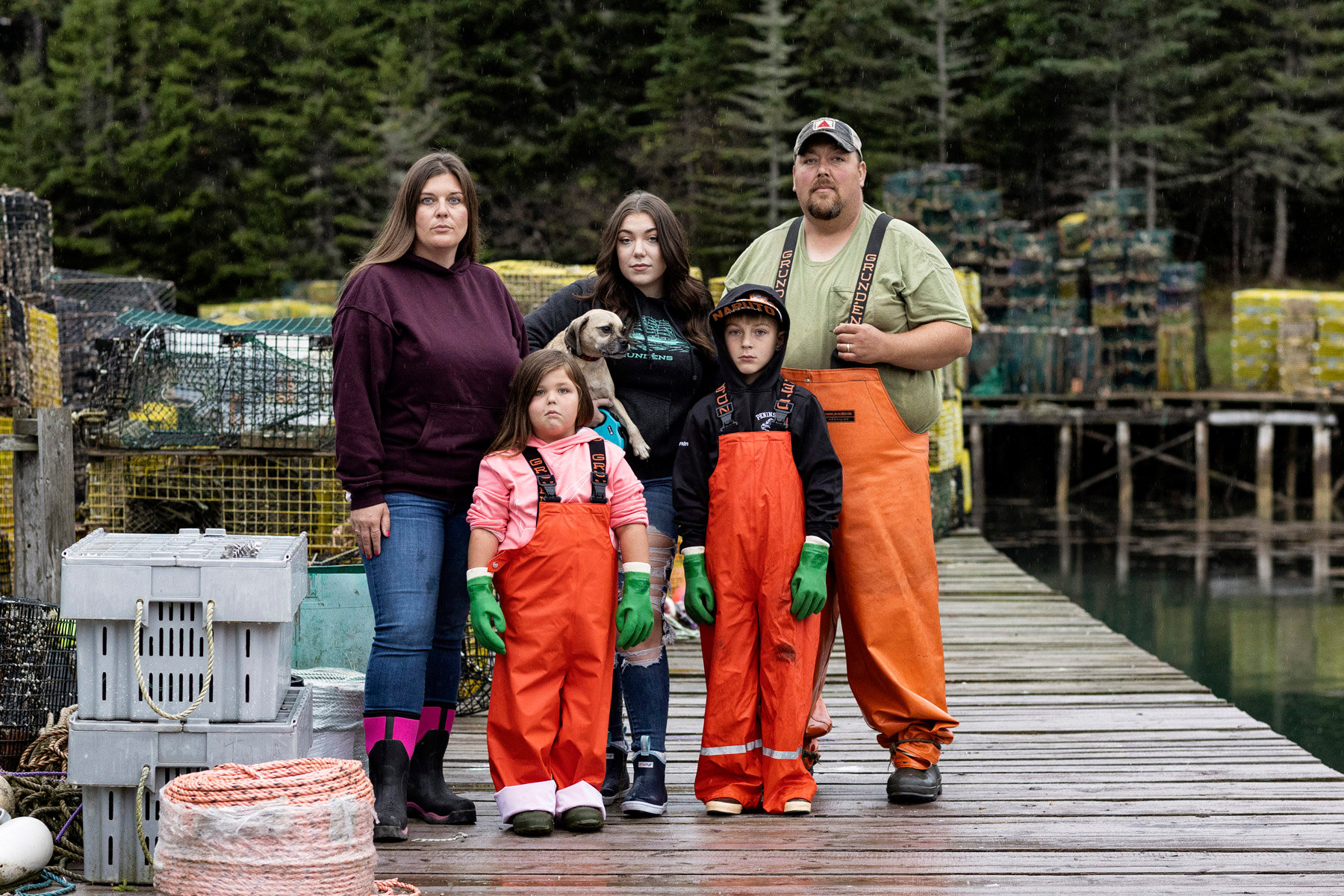 View next: Photos from the March for Our Lives in Boston