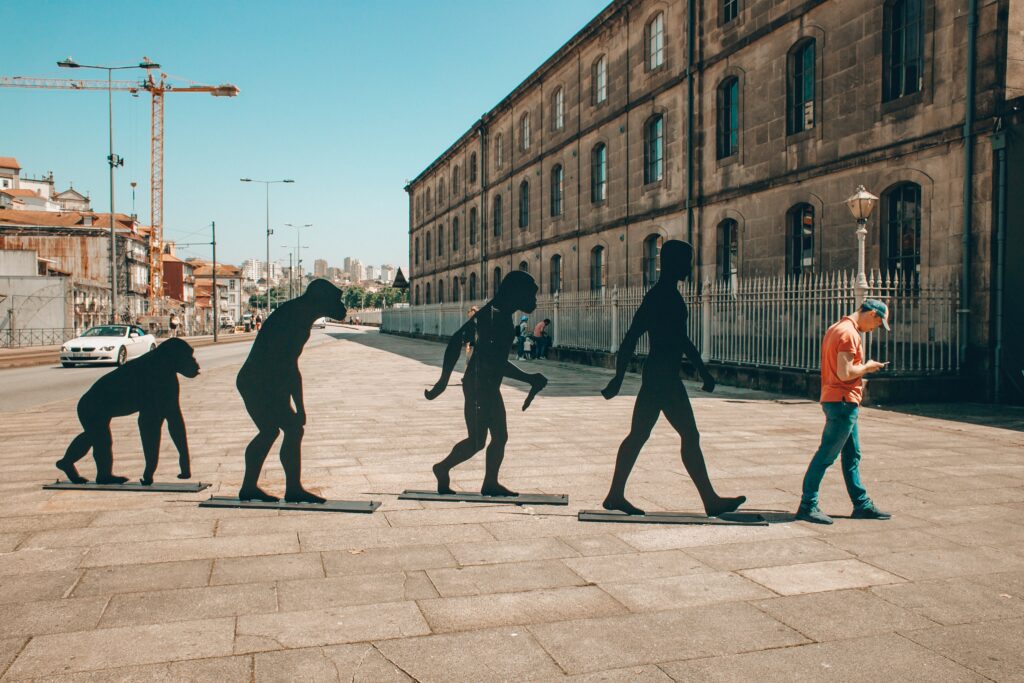 From the time the first photographer figured out how to transfer an image for prosperity, inventors have worked diligently to improve photographs. With machines growing smarter by the day, it isn’t surprising the ways digital imaging has changed in recent years.

Not only are images captured and saved in higher resolutions than ever before, but images are now interactive. You’ve likely seen animated images on social media sites, where the photo is turned into a three-dimensional rendering that looks as though it moves as the person scrolls down the page. Cover photo by Eugene Zhyvchik.

When Did Digital Imaging Begin?

Look for an answer on when digital imaging began and you’ll get multiple answers. Some people point to the 1950s and others to the invention of the digital camera in the 1970s. Still others may name a different year altogether.

Some of the confusion comes into play when you talk about the difference between medical digital imaging and photography. For the purposes of this article, we’ll look at photos taken on a camera as our starting point.

The first digital camera came from Eastman Kodak through their engineer Steven Sasson in 1975. He built a prototype of his digital camera and applied for a U.S. patent. Back then, the camera captured black and white stills on a digital cassette tape. You needed a specific screen to view them.

Today, the ordinary person has a 12-megapixel camera built into their smartphone and can snap photos and send them instantly anywhere in the world. Some of the positive changes include:

The first digital camera took around 23 seconds to snap a photo. Imagine having to hold still to keep the photo from gaining too much blur. Obviously, a tripod was a must with early digital imaging. Not so with today’s cameras that can be held in the hand and most things photographed barring low light situations.

To get clear imagery for medical diagnostics, doctors once had only high-dose radiation photography to gain a clear picture. However, with advances in technology, today’s radiographers can gain an understanding of a patient’s condition in much less time, thus reducing the radiation exposure risks.

The first digital imaging camera weighed around four kilograms. It wasn’t easy to transport early digital cameras. Bulky, too large for a pocket and heavy, they required a separate bag to take from Point A to Point B.

Today, digital cameras are often small enough to carry with a neck strap or even come on a mobile device. Suite 48 Analytics conducted a survey of 881 professional photographers. They found around 64% take personal photos with their smartphones at least half the time.

Although they took photos with their phones less often for paying jobs, they still used their smartphones in certain settings. Perhaps the future looks like professional photographers using smartphone cameras for most shots.

Did you know you can adjust the settings on your camera phone to adapt to bright outdoor light, multiple subjects and other situations. Turn the flash on or off. You can even download apps that will take some of the guesswork out of the equation and leave you with the perfect digital image.

You can also adjust the depth of field by swiping up in the camera app and choosing the “F” icon. Play around with the settings

Today’s digital images utilize WiFi to send copies directly to the cloud. Not only do you have a backup if something happens to your phone or camera, but you can share the images with clients or other people on your team in an instant.

In recent years, cloud computing grew by 17% per year, making it the ideal place to store digital images and make them extremely accessible.

When you stop and think about the first images ever captured, the early digital cameras and how things have changed today, it’s easy to see where the future of digital imagery will become faster, clearer and easier for even amateurs. Embrace new tech so you can stay ahead of the curve with the photos you take.

Read next: The History of Photoshop – Photoshop Through the Years