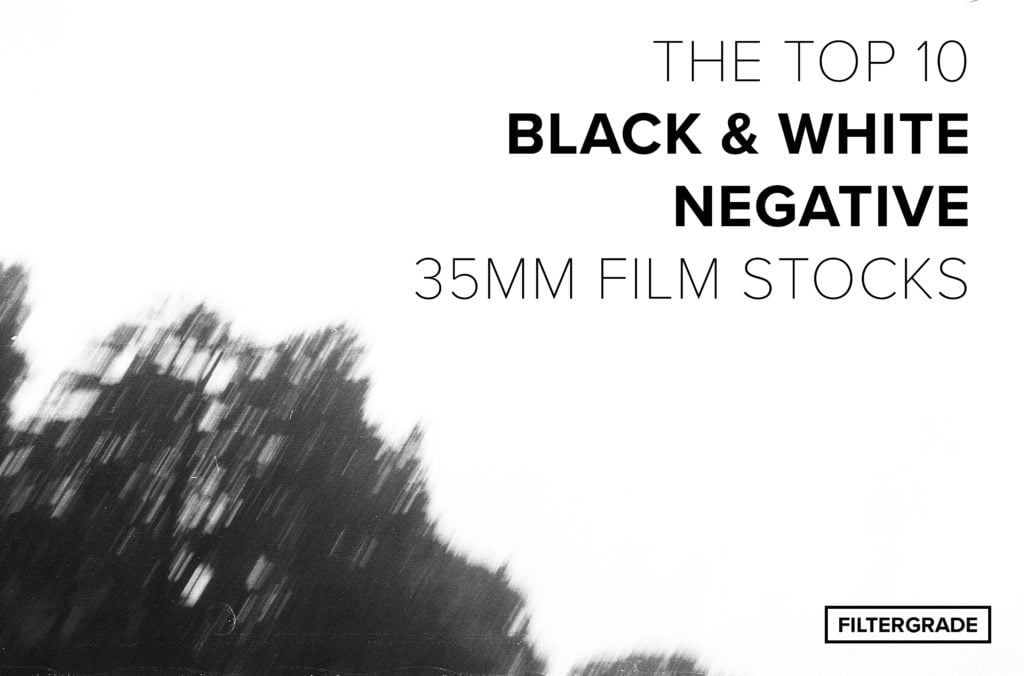 Finding the best film stock that’s perfect for you is always hard, especially when there are plenty of different options. And although there may be a plethora of options; they are not always accessible and easy to get your hands on.

Black and white film stocks are relatively easy to come by and many of them are quite versatile and provide vast shadow-highlight details, but there are still some to push to the side, and a few standouts that you’re going to want to keep in your back pocket.

Let’s dive in to the top 10 black and white negative film stocks. 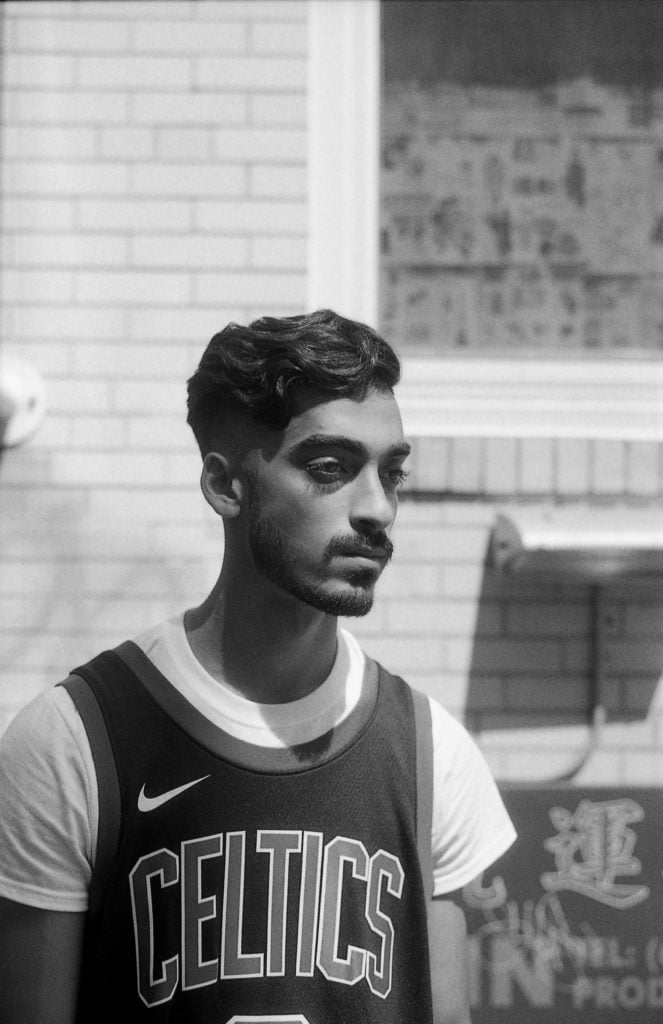 In natural lighting conditions or indoor lighting, this film will perform with professional qualities and a relatively low price, especially when buying in bulk. Test out this incredible film if you haven’t already to find incredibly fine grain texture and impressive contrast. 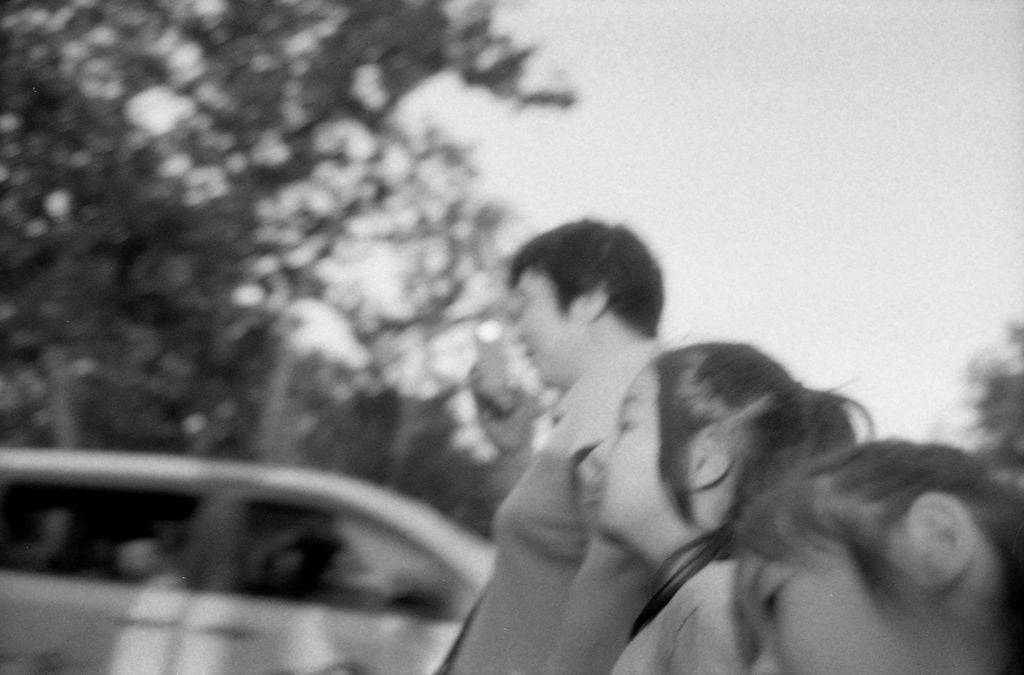 The next film on our list is Ilford Delta 3200 Professional. This film is known for it heavy grain quality and its intense contrast when shot with studio lighting.

Although this film can sometimes be difficult to use during naturally lit situations, it is still a great film for creative grungy, heavy-grain effects and making interesting portraits! 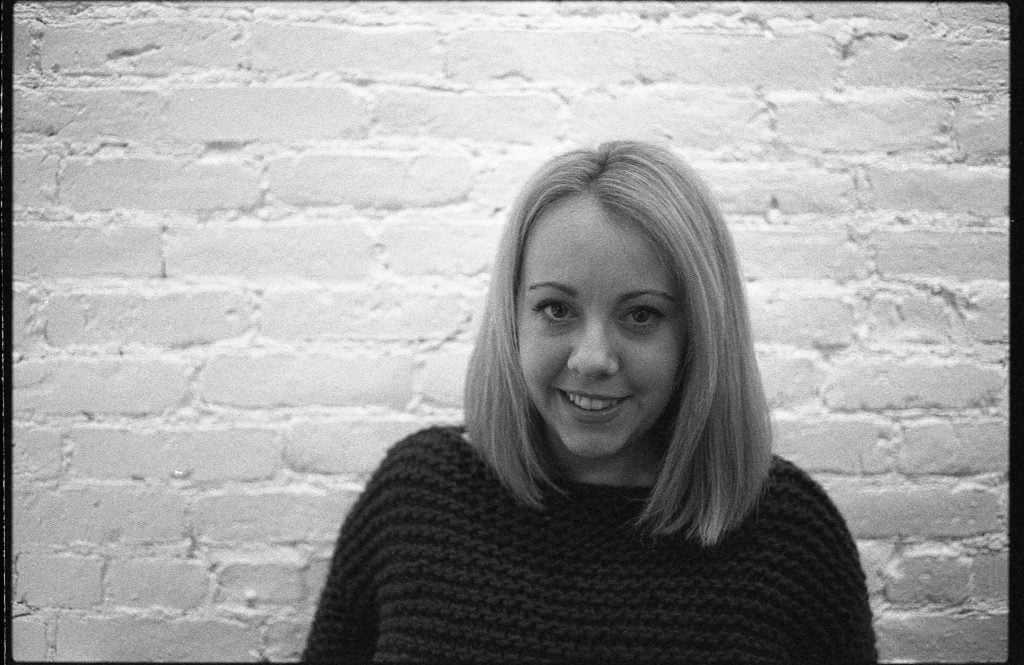 Up next is another incredible black and white negative film, but this time from Kodak Alaris.

Kodak P3200 TMAX, a film stock that was just recently brought back into production, is a high-quality, professional grade film stock that is perfect for low light settings and studio sessions. 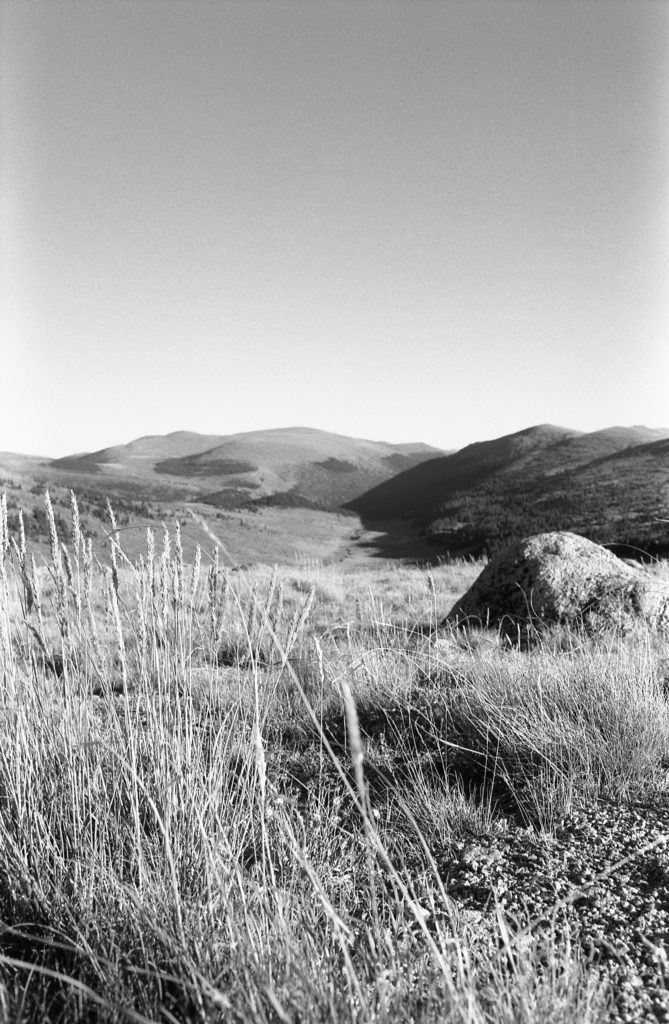 Fujifilm was never a real contender in the black and white field, in my personal opinion. However, with that being said – Fujifilm’s Neopan ACROS 100 black and white negative film stock is one of my personal favorites, especially while shooting landscapes and imagery in nature.

The flatness and the details in the shadows are truly beautiful and do an incredible job of showing emotion while shooting portraits.

Although we have good things to say about this stock, Fujifilm has decided to discontinue their Neopan ACROS film as of October 2018, read more here. 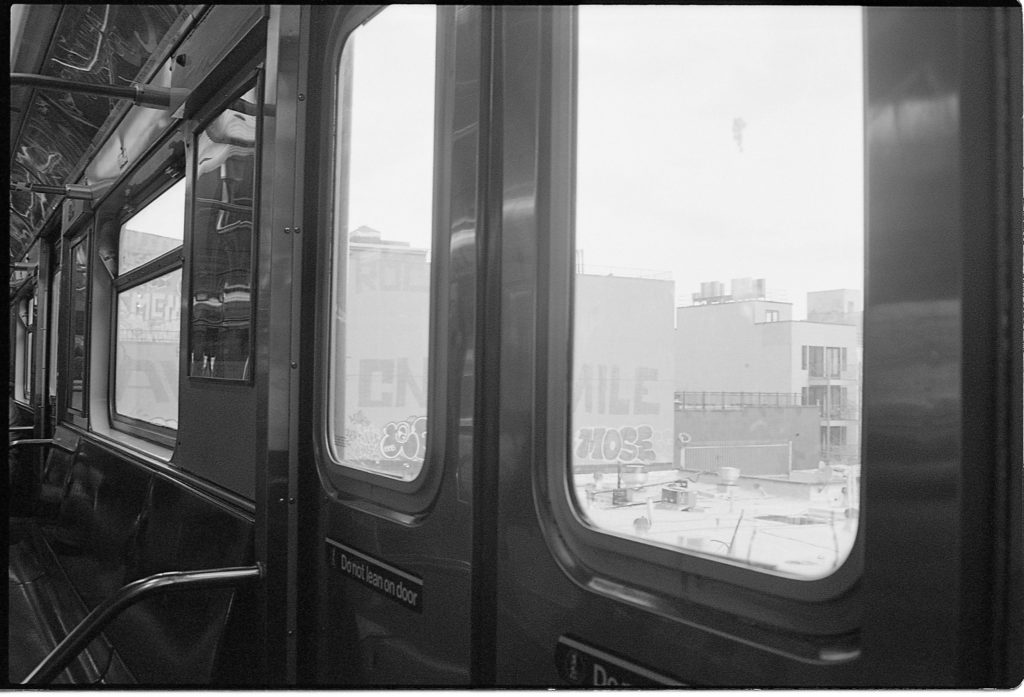 For fans of C-41 processing, this is your go-to.

Ilford XP2 Super film is a rare black and white negative film stock that is processed using the C-41 method which makes it a premiere choice for many photographers who tend to shoot a lot of color film.

This is not the only good feature of XP2 Super though. XP2 Super also allows incredible range, providing detailed shadows and visible highlights. 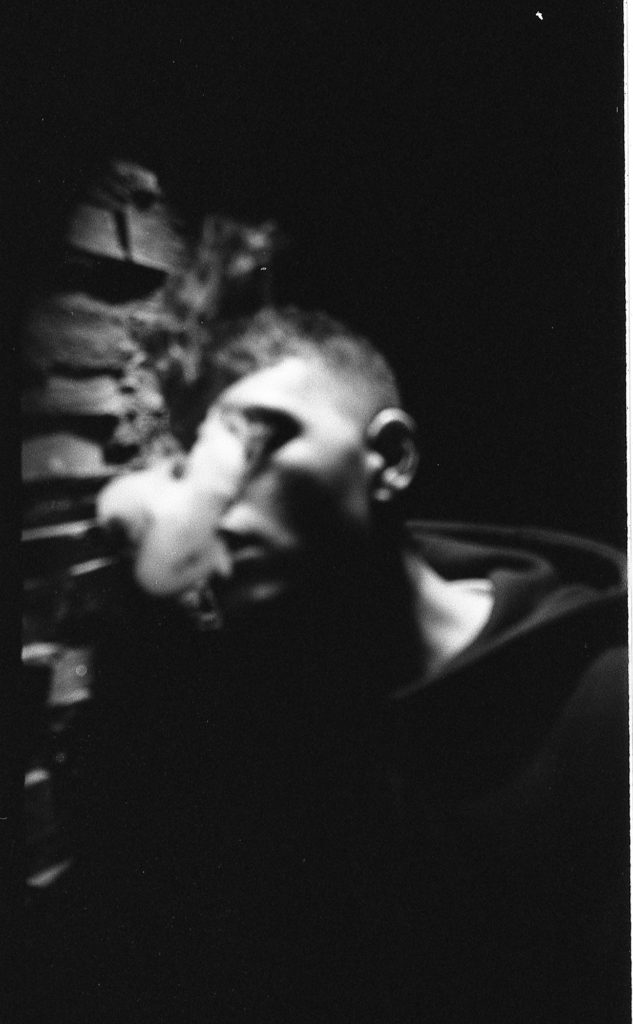 Another Black and White film from Kodak that never fails to produce high quality images is T-MAX 400.

This amazing film stock features fine contrast and a more subtle grain composition that many other black and white films, which makes it a very desirable film for many photographers.

Another great attribute of T-MAX 400 is the professional dynamic range. Not only do you see full blacks and whites, but you also get a beautiful blend of grayscale to fill out your images as well. 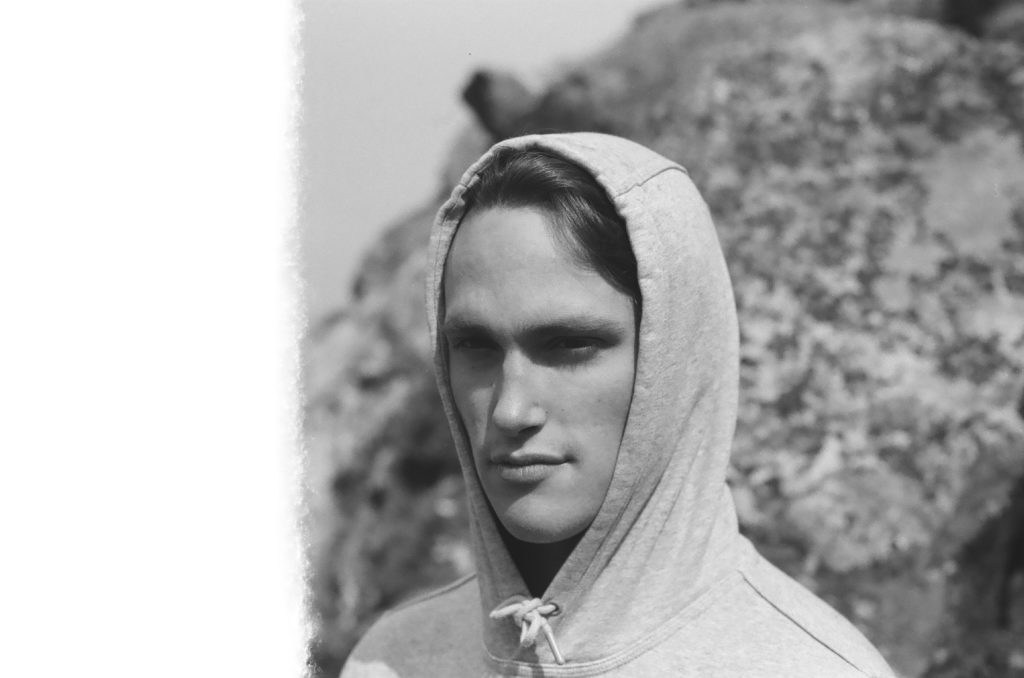 Soft detail, beautiful silhouettes, natural detail – those are just three things that come to mind when I think of Ilford Delta 400.

My primary use for this film is to achieve soft, lush looks, especially while shooting portraits; however, this film is also great for landscapes and travel photography. 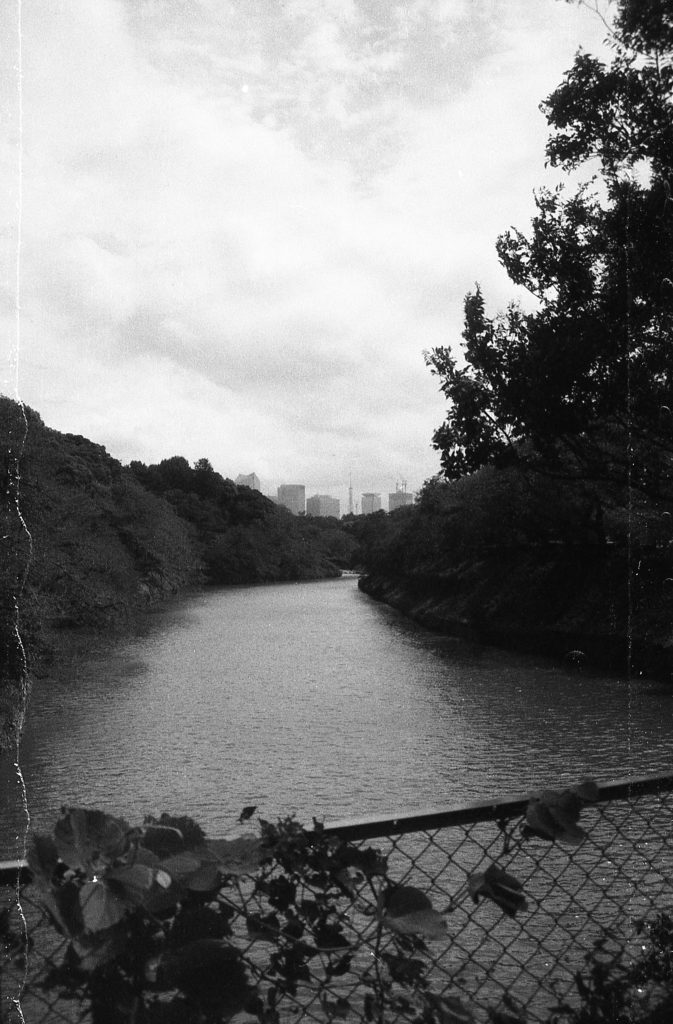 Rendering a full range of detail from shadows to highlights is difficult with black and white film because there are only two true colors being depicted. However, sometimes having a sharp contrast (that doesn’t show full detail) can be used for effect.

This is why I like Fomopan 400. It may not be the best film in terms of picking up every detail, but this film stock is perfect for creating grungy looks with harsh shadows. 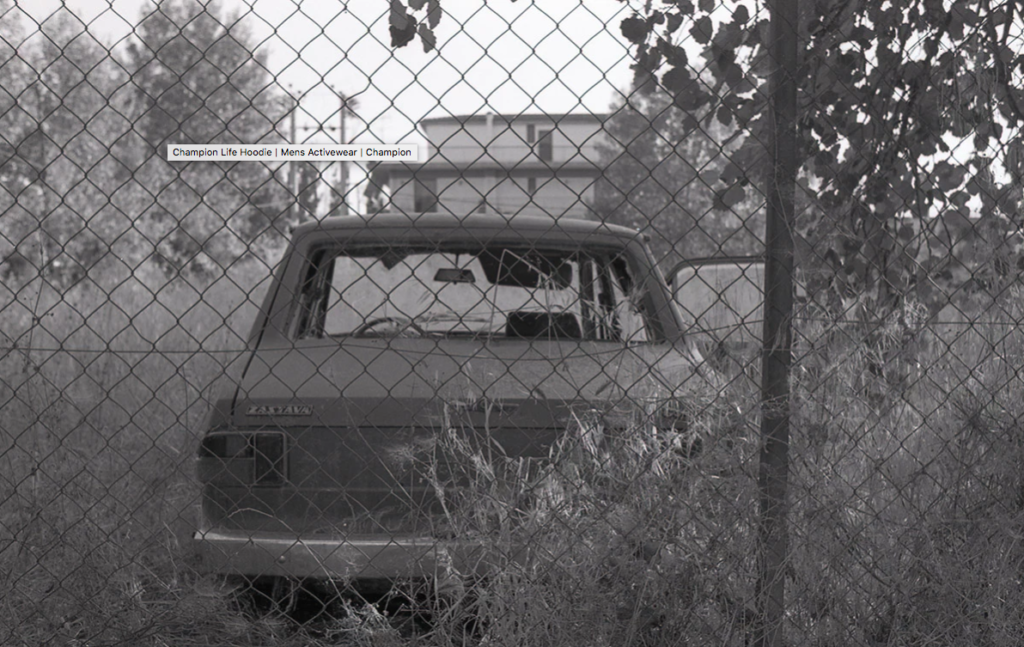 When you think of black and white film, you might not automatically think of Lomography, but don’t throw Lomography to the side.

This soft film stock is great for using outdoors with natural light to capture shadow detail. This stock, like T-MAX 400, is also great for rendering a complete grayscale to show your complete image in a vivid, crisp manner. 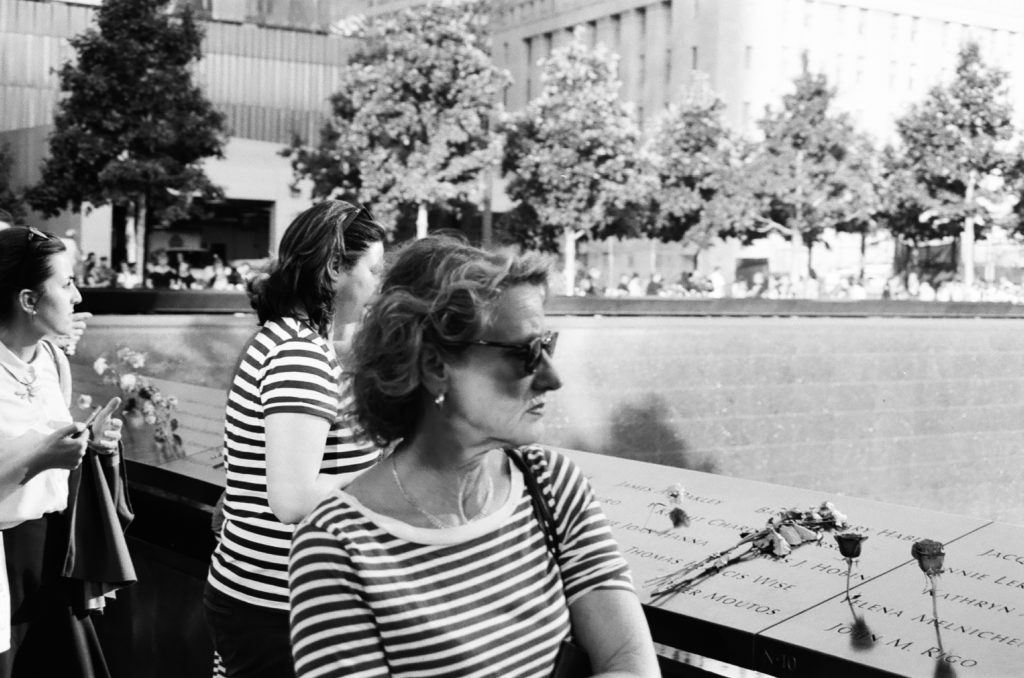 The last film on our list of the top 10 black and white negative 35mm film stocks comes from Kodak Alaris – Kodak’s TRI-X 400.

To me, Kodak never did black and white film really that well besides P3200 TMAX. However, with that being said – I do believe that TRI-X 400 is a good film that will get the job done, but it does not impress me.

Sometimes I find that TRI-X 400 can be blotchy and blur out objects in the background and I also find that there isn’t always a professional, full dynamic range quality that many other film stocks have.

We hope that this list will help you pick out the perfect black and white negative film stock that is just right for you. If you have any questions or concerns, feel free to leave a comment and we’ll be sure to help you out.