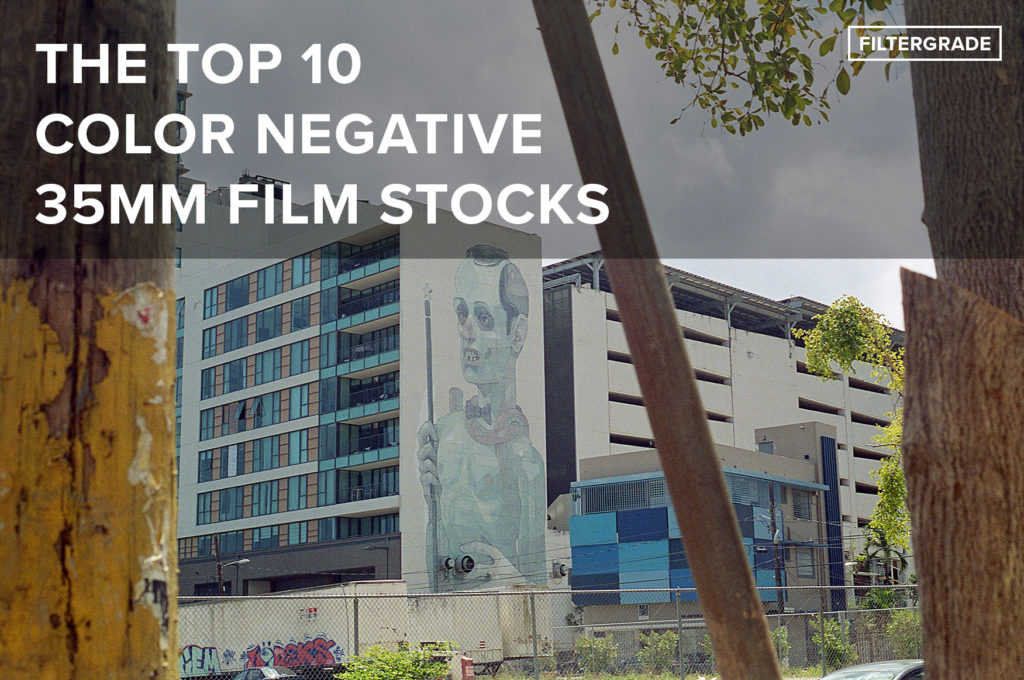 In the digital age that we live in, it can be hard to find the best film stocks, and even harder to find the one that’s just right for you.

Today we’re going to break it down so that you can find your favorite color negative 35mm film stock. Discover the perfect balance between price, quality, and speed for you so that you can start shooting. 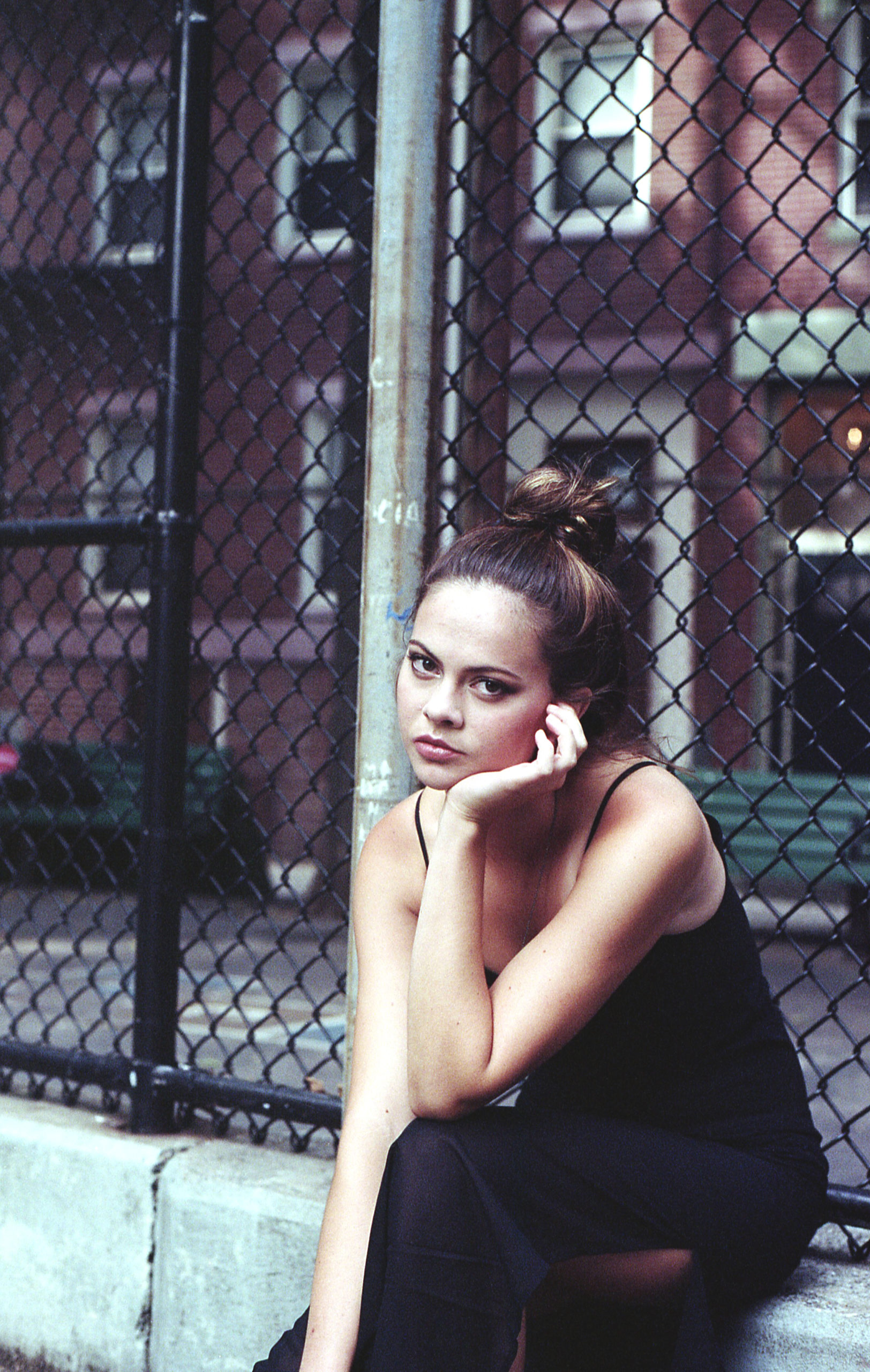 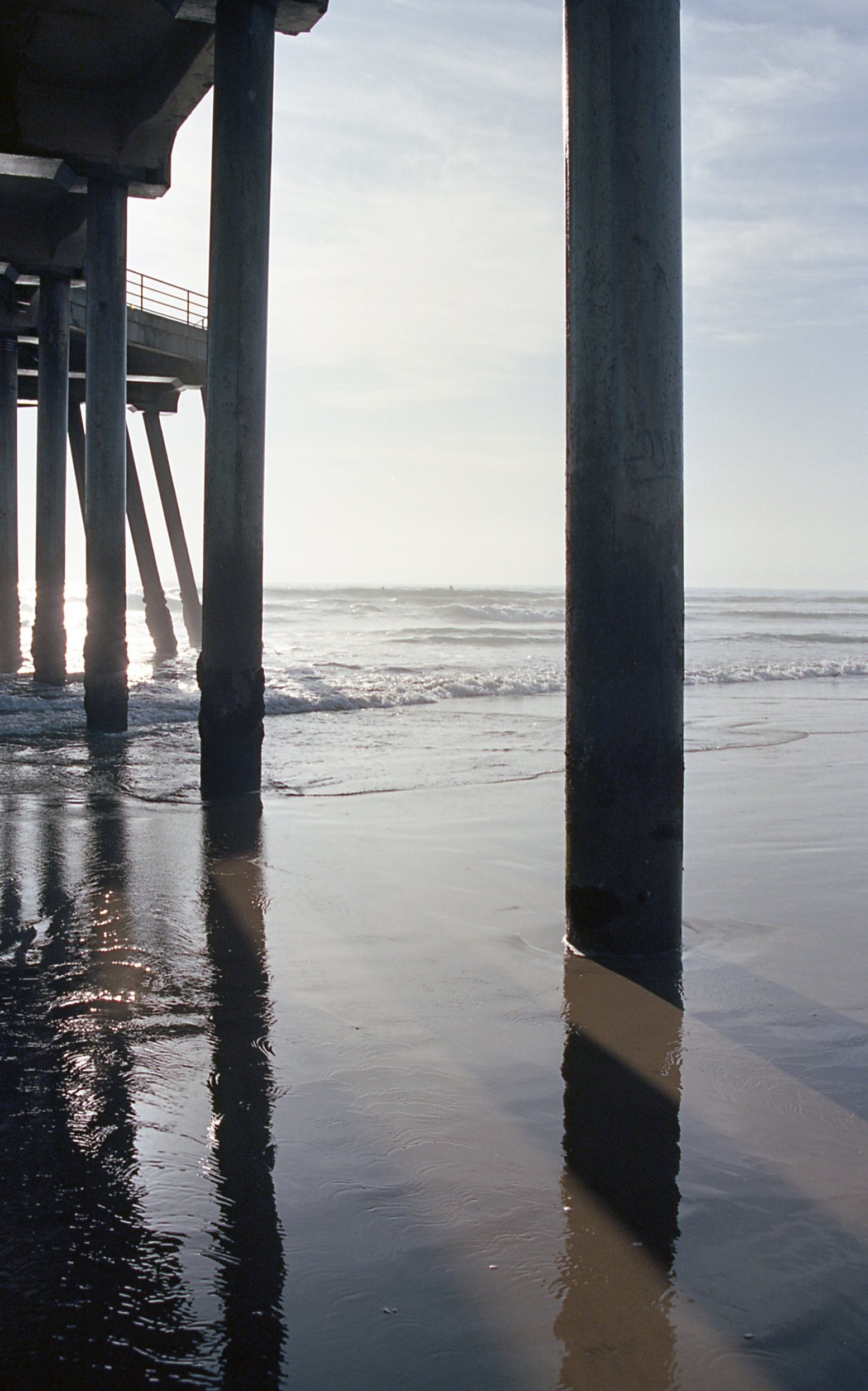 This film stock is highly versatile and can be used in natural or studio lighting. For more on Kodak Ektar 100, be sure to check out our Kodak Ektar 100 Examples video here. 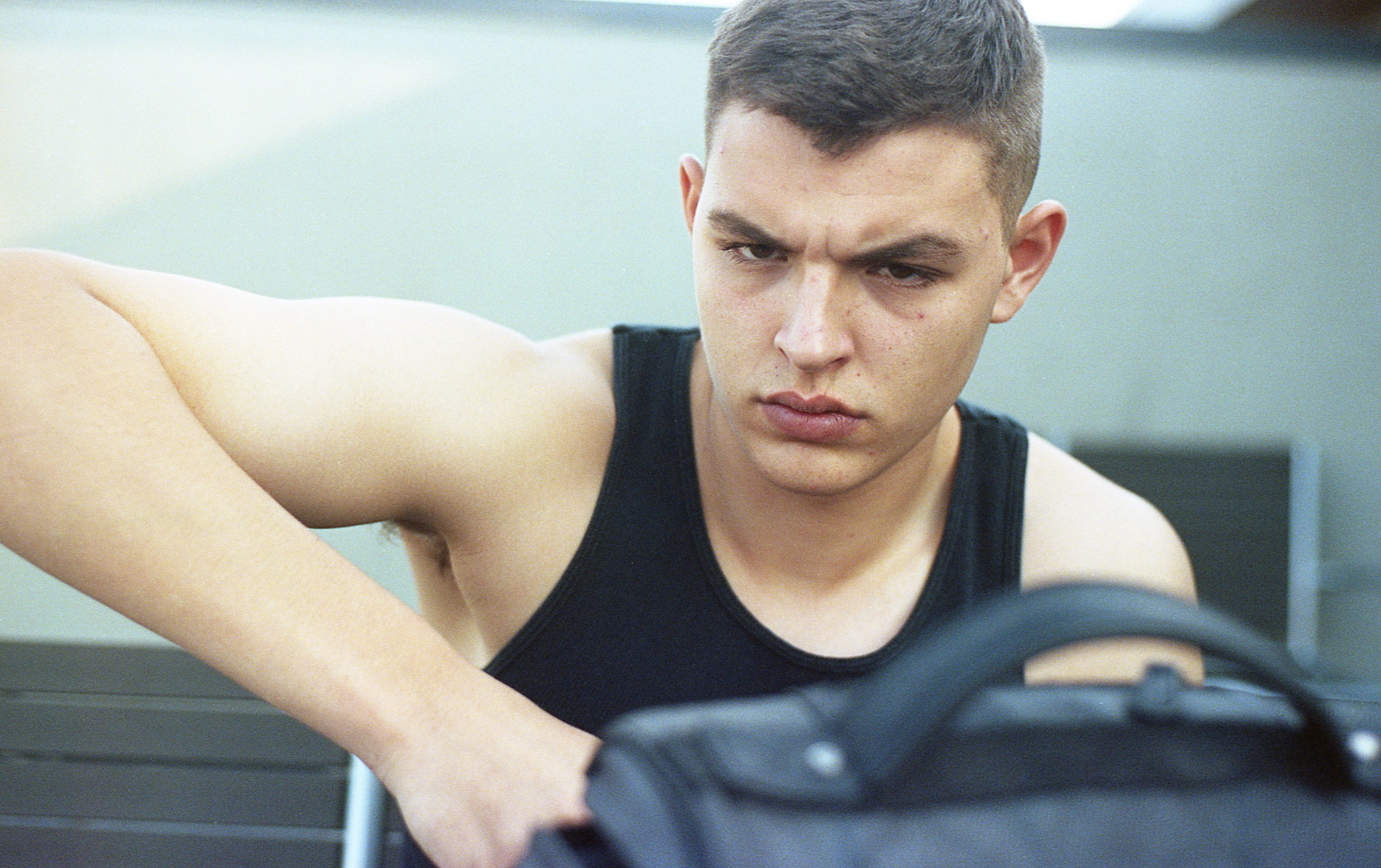 The second color negative film stock on our list is Kodak’s Portra 400. This film type is highly regarded as one of the best film stocks for portrait photography and capturing fine skin detail.

Compared amongst many professionals with Kodak’s Ektar 100, both are very diverse and can be used in array of settings; however, portraits are the dominant category of Portra, as the grain and color composition are incomparable. 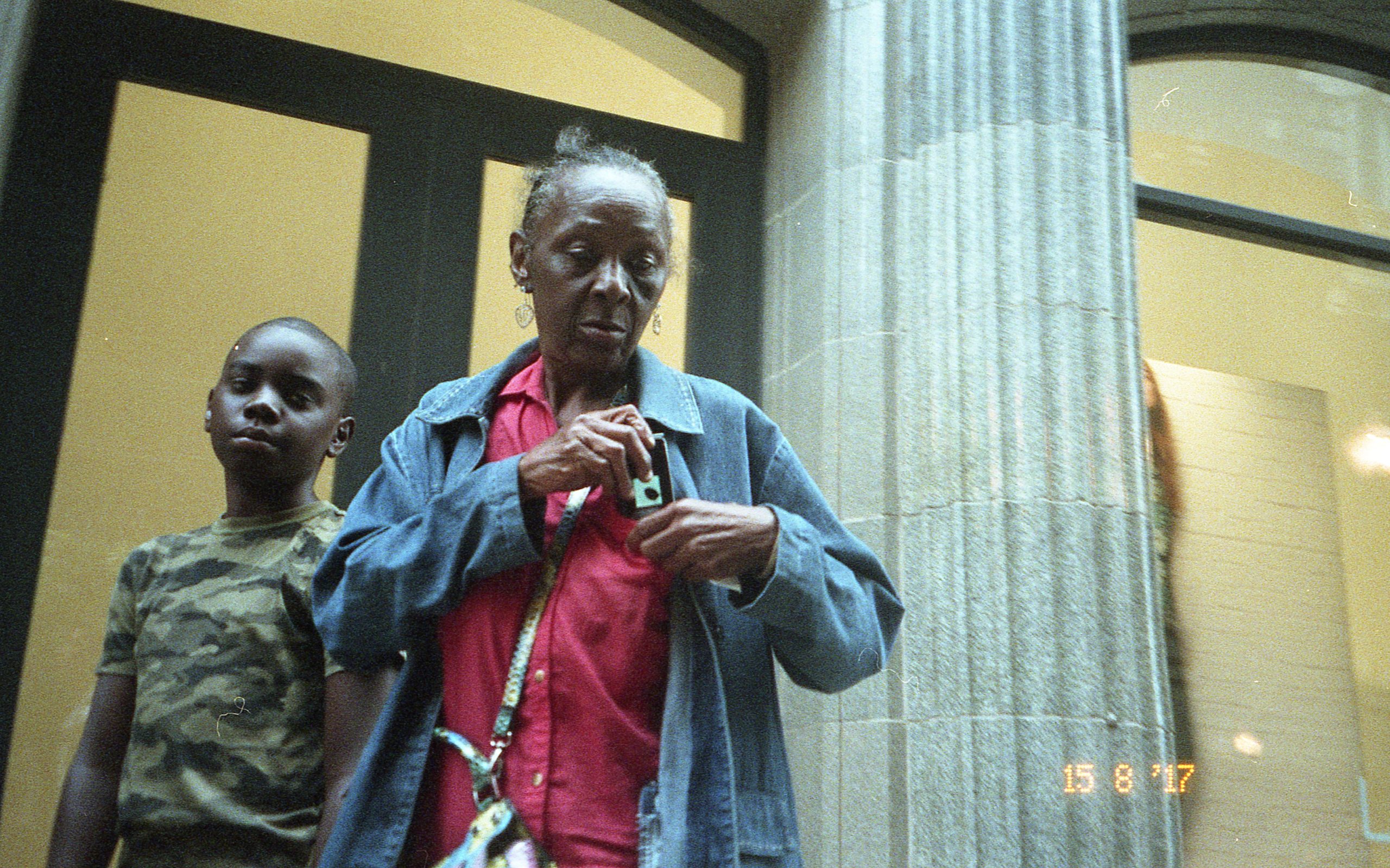 Fuji’s Superia 1600 stock is the next film type on our list and for good reason – the grain detail. The heavy grain that appears on the photos adds unique detail and provides a beautiful effect on any type of imagery, whether it be portraits or landscapes.

Although this film is better suited for low-light conditions, it is still able to be shot in bright settings; however, care should be taken as to not overexpose.

Take a look at some Fujifilm Superia 1600 samples here! 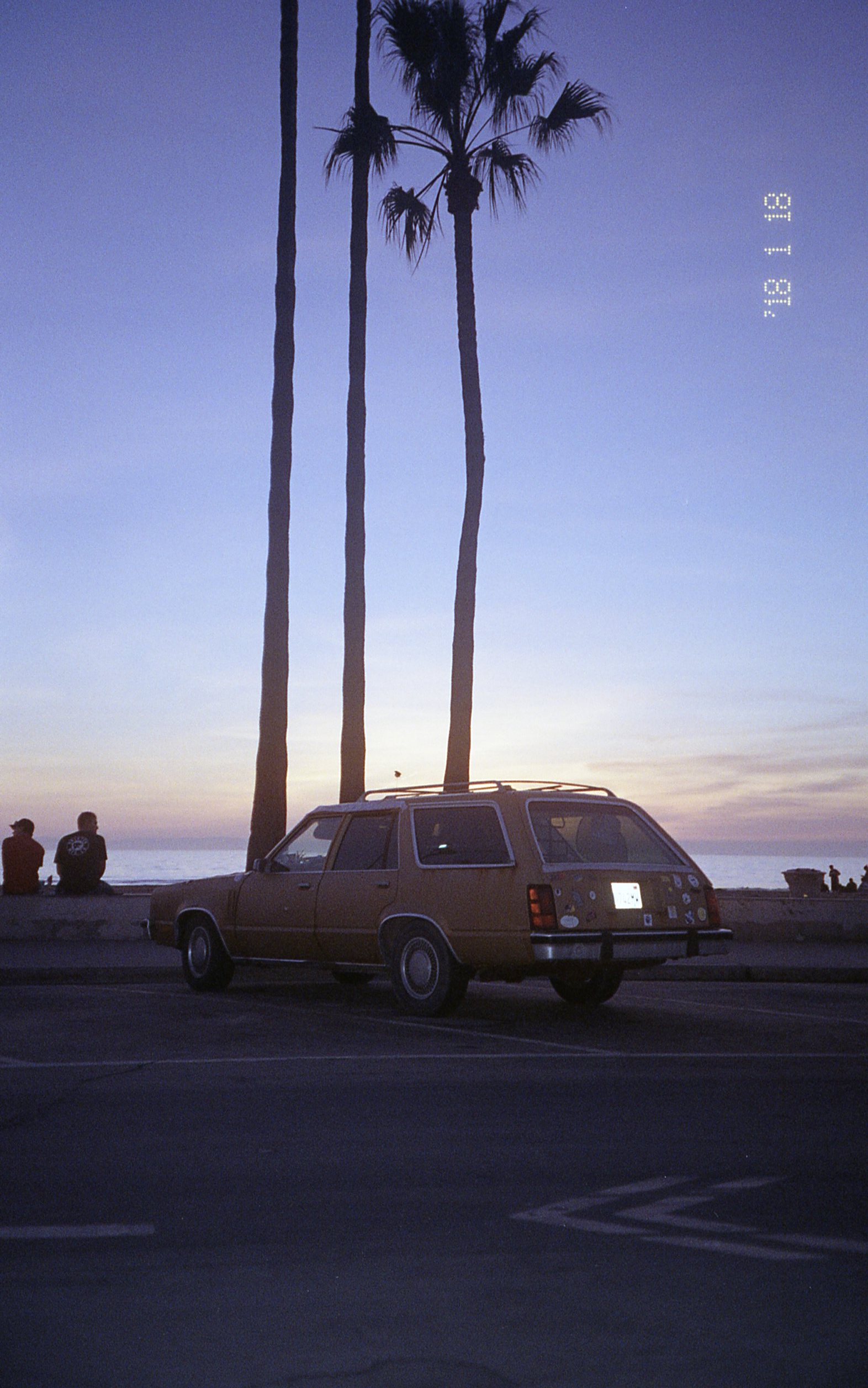 One of the most under-rated film stocks, and also one of the most commonly found, is Kodak’s Gold 200 film type.  This stock can be found at nearly all film camera shops and many Walgreens and CVS pharmacy’s.

This is not only a great color negative film for beginners looking to take on analog photography, but also a great stock that can be used by professionals for many daylight situations. Check out our full review of Kodak Gold 200 below!

Watch the Review Below 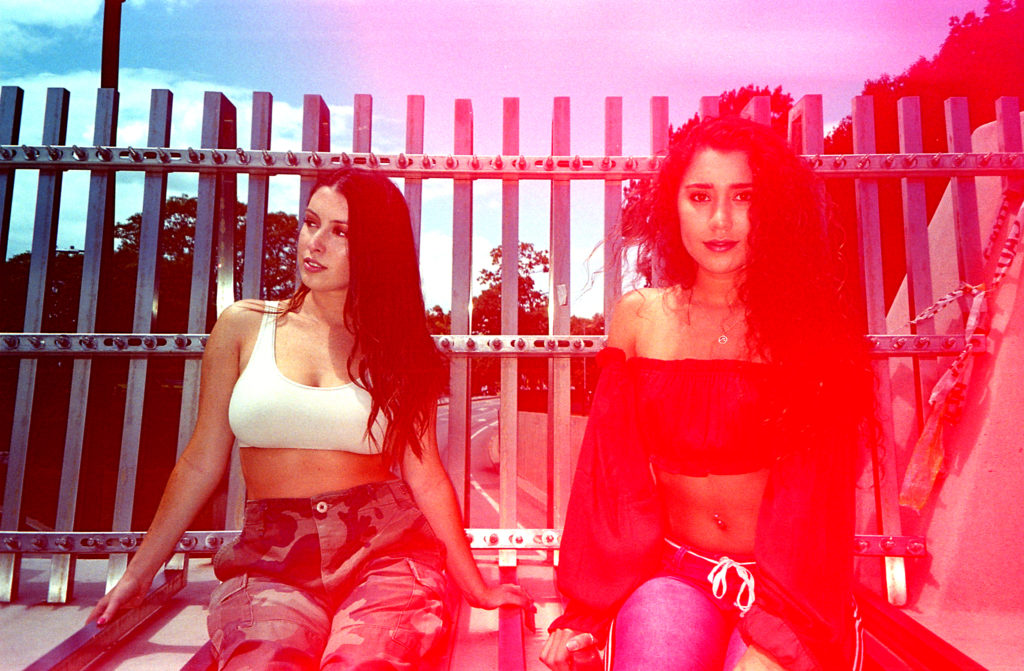 Next up on our list is one of my favorite ‘fun’ film stocks that I use all the time when shooting portraits with friends or when I’m at the beach. This hand-altered film is created by photographer and film enthusiast Dustin Adams and always provides unique, unintentional light leaks that will add bright flare to your photos.

Red, blue, purple, pink, and orange light will show up as streaks and orbs throughout the roll, and also completely dominate some frames. My plan for this film is to keep it evolving between every couple of batches, and the process itself was designed to turn out more variations between rolls.

For more info on Psych Blues film and Dustin Adams’ various other film stocks, check out his site here. 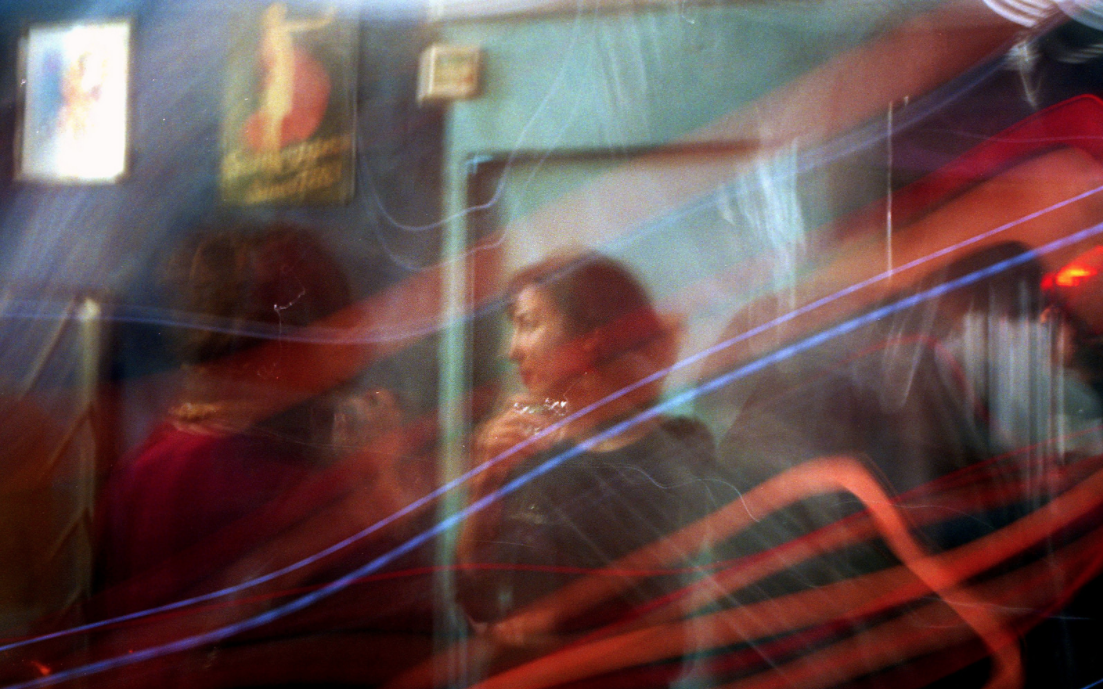 Fuji Pro 400H is the sixth film on our list and is another stock among analog photographers favorites. It has a subtle, yet noticeable grain exposure that provides a soft feel and offers a unique touch.

Many photographers use this for portraits and it is commonly compared with Kodak Portra 400, however, many photographers tend to prefer the grain on the Portra stock more. With that being said, I highly recommend trying out Fuji Pro 400H for yourself so you can know for sure what you prefer more.

Kodak Eastman Co.’s Portra 800 is another incredible portrait film stock that has a beautiful grain composition that continuously adds detail and contrast.

Whether you or are shooting portraits with your Portra 800 or street photos, you will always find a unique way to use this film and when you get the negatives back after developing, you’ll be more than impressed. 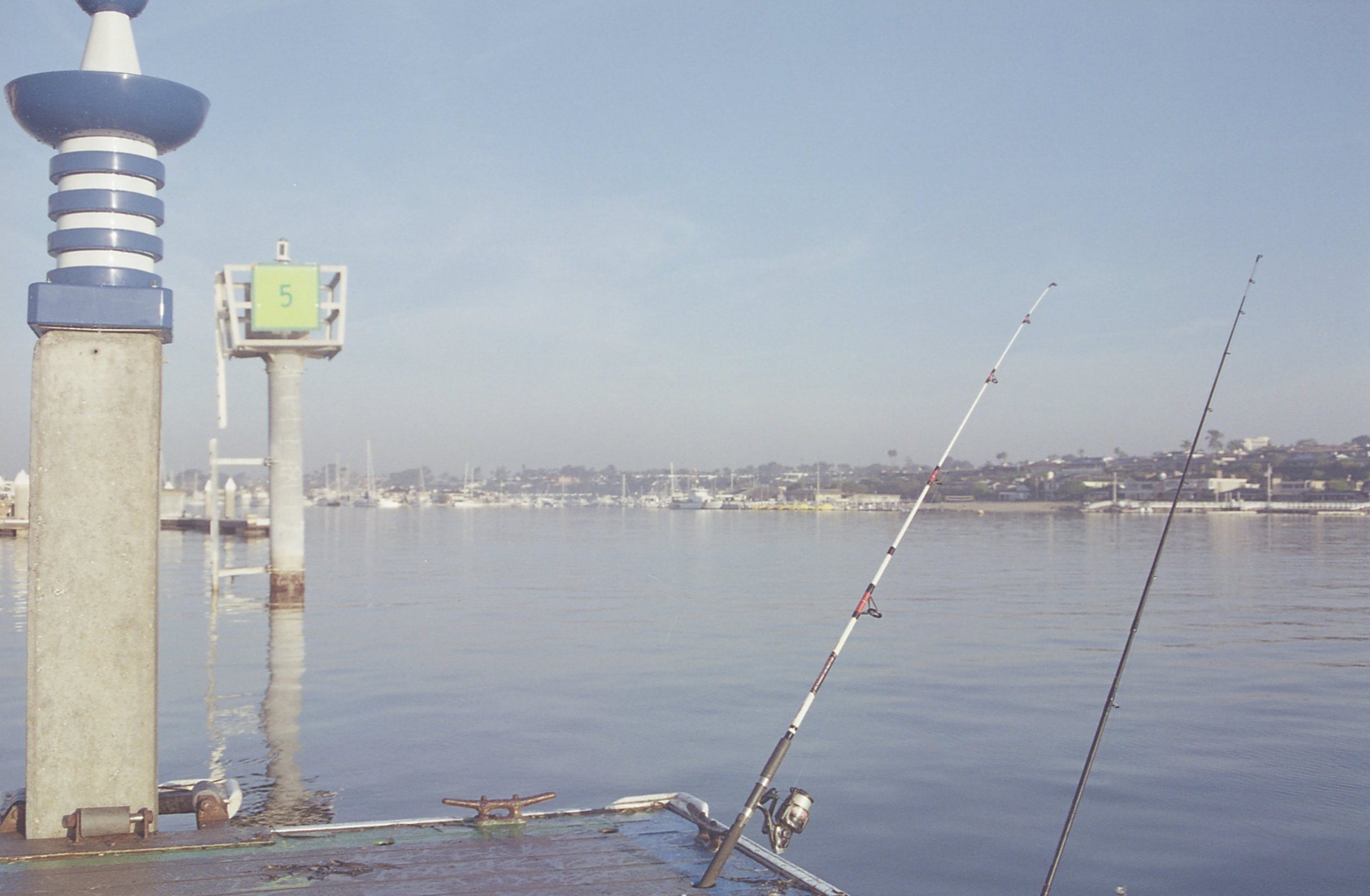 Next up is Kodak ColorPlus 200 by Eastman Kodak Company. At 200 ISO, this film has a low grain content and can be used during the daylight without heavily worrying about overexposing.

This film stock tends to work better ini daylight than in studio light; however, it is sill able to shoot in harsh settings and low-light.

Lomography is another film company providing high quality 35mm film stocks that many photographers tend to forget about. Although it may not be on the top of the bar like Kodak or Fuji, it is still a highly dependable film that tons of photographer  choose year in and year out.

It is great for both portrait and landscape photography and has a subtle grain composition that provides quite fine detail.

The last color negative film stock on our list is Agfa Visit 400. This stock from the Agfa-Gevaert Corporation is highly durable and can be used in a wide range of scenarios.

Primarily used for street photography, but not limited to this, many photographers enjoy using these film stock as a means to shoot a personal journal due to its cheap price and good quality.

Now, when you think of film, shooting expired film may not be the first thing that comes to mind. And listen, before you start asking ‘why would I intentionally shoot expired film?…’ just take a look at this video above.

When I first started out, I had heard of shooting expired film, but honestly I never could get my hands on it easily so I just never shot it. Then after a few years of learning what my favorite film stocks were (and shooting tons of different stocks), I realized that I never tried shooting the expired version of each stock. Time to start back at square 1, this time with expired film. I decided to pick up some trusty Kodak Gold that had been expired in the 1990’s off of eBay and started bringing a roll with me everywhere I went in my point-and-shoot camera. After a few months, I developed all of it and was in pure awe.

Before shooting expired film, I had heard that you are supposed to overexpose a certain amount of stops depending on how many decades old it is…. but honestly that seemed like too much effort. And since I found a good deal on the film from eBay, I wasn’t too worried about if it even came out or not – I just wanted to see what would happen. I decided to use my point-and-shoot for most of these rolls, mainly because I wanted to make sure I had enough light for the expired film.

If you’ve gotten this far into the article, you’re a trooper, and I really appreciate you. I also highly recommend shooting some expired film if you haven’t tried it yet.  :-)

Read more articles about film, the history of photography, and alternative developing practices.