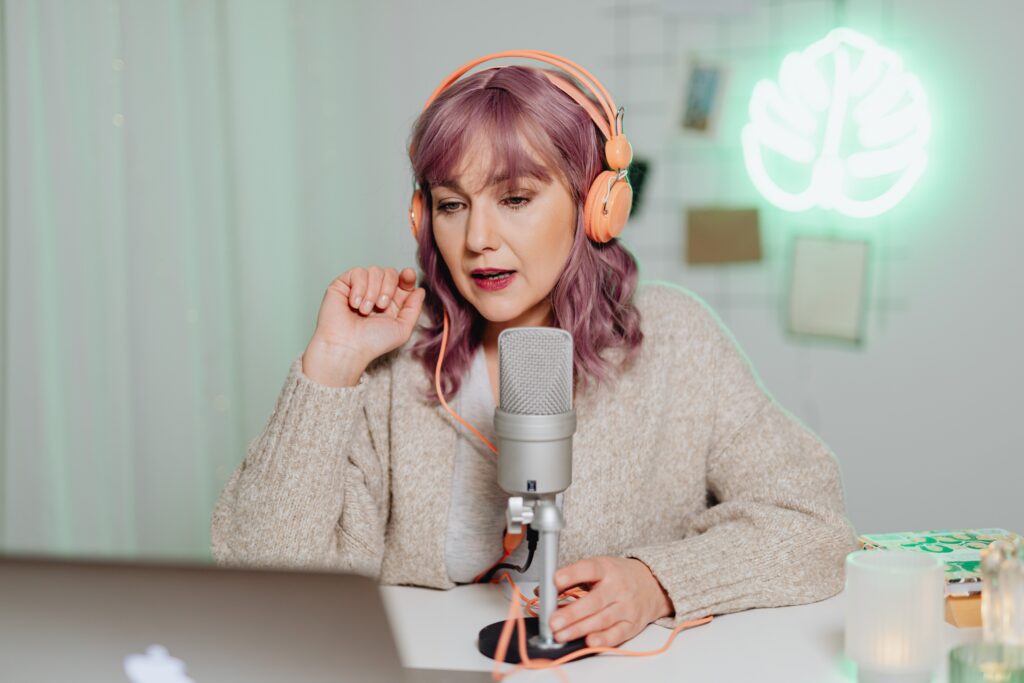 There are a million “beginners guide” tutorials out there and there are a million more specific guides. But sometimes when it comes to video editing, you just want a massive chunk of content. These 7 “learn everything” YouTube videos for video editors cover how to learn software like Premiere Pro and DaVinci Resolve. If you’re a complete beginner to editing, these tutorials will take you from no knowledge all the way up to having the skills to start editing awesome videos.

1. Learn Everything About Premiere Pro with Jack Cole

Learn everything about Premiere Pro? Challenge accepted. This nearly 5-hour tutorial video is basically a Skillshare class, but free. Jack Cole teaches everything he knows about Premiere Pro, from the basic usage instructions down to intermediate and advanced editing skills and tips. With examples as well as lessons, this tutorial is a great place to start if you’re looking for the most comprehensive Premiere Pro tutorial.

While the last guide was 5 hours long, this DaVinci Resolve tutorial is only 35 minutes. Despite that, this video is a pretty complete picture of how to start using Resolve and is a good starting point. There are plenty of other Resolve tutorials out there, which you can move on to after watching this video. This gives you the basis for pretty much all of the features of the editor, and you’re able to pick and choose which features you want to look into more.

3. The After Effects Mega Course by Evato Tuts+

Another 4-hour course! This one from Envato Tuts+ is about After Effects and is a beginner’s guide to this complicated software. And believe us, 4 hours is an introduction to After Effects! This software is complicated and will take many hours to learn. This guide covers most of the common effects that editors will use the software for, including motion tracking, keyframe animations, and lower third titles. Once you get the basics down, you can seek out further knowledge about advanced After Effects features.

We haven’t forgotten about Final Cut Pro. This 90-minute course is the way to go if you’re trying to get into editing using Final Cut Pro. It goes from basics (like where to save your project) all the way up to transitions, effects, and rendering. It also includes a great PDF guide so you can follow along.

You know how people talk about how the ideal YouTube video is either around 10 minutes long or around 2 minutes long? This 4-hour long video spits in the face of that conventional wisdom by currently sitting at over 3 million views. This video comes from the head editor for the popular Linus Tech Tips YouTube channel, so you know it’s going to have some level of expertise behind it. One of the best features of the video is that it is separated into chapters so you can quickly navigate to specific sections. In fact, there are 19 chapters each with its own subchapter. The only downside is that the video is from 2017 and there may be the occasional concept that is out of date or that the video is missing a concept that was added in more recently.

6. The 11 Hour After Effects Tutorial!

Jack Cole, calm down! We have to include a second video from Jack Cole, because this madman has created an 11-and-a-half-hour long tutorial about After Effects. While there are no built-in chapters, there are timestamps in the description. You’ll spend plenty of time on the absolute basics but also deeply dive into text, animations, greenscreen, masks, motion tracking, and exporting. If you want to devote a full day to learning After Effects, this video is everything you could ever want.

This color grading tutorial for Resolve is a beginner’s crash course. Unfortunately there aren’t a lot of in-depth color grading guides, so this one is definitely one of the few, clocking in at 1 hour. It’s a great look into how Resolve works, how color grading works, and how to make the best look. Color grading is something that a lot of editors need to learn more about, and Resolve is the best software for doing that.