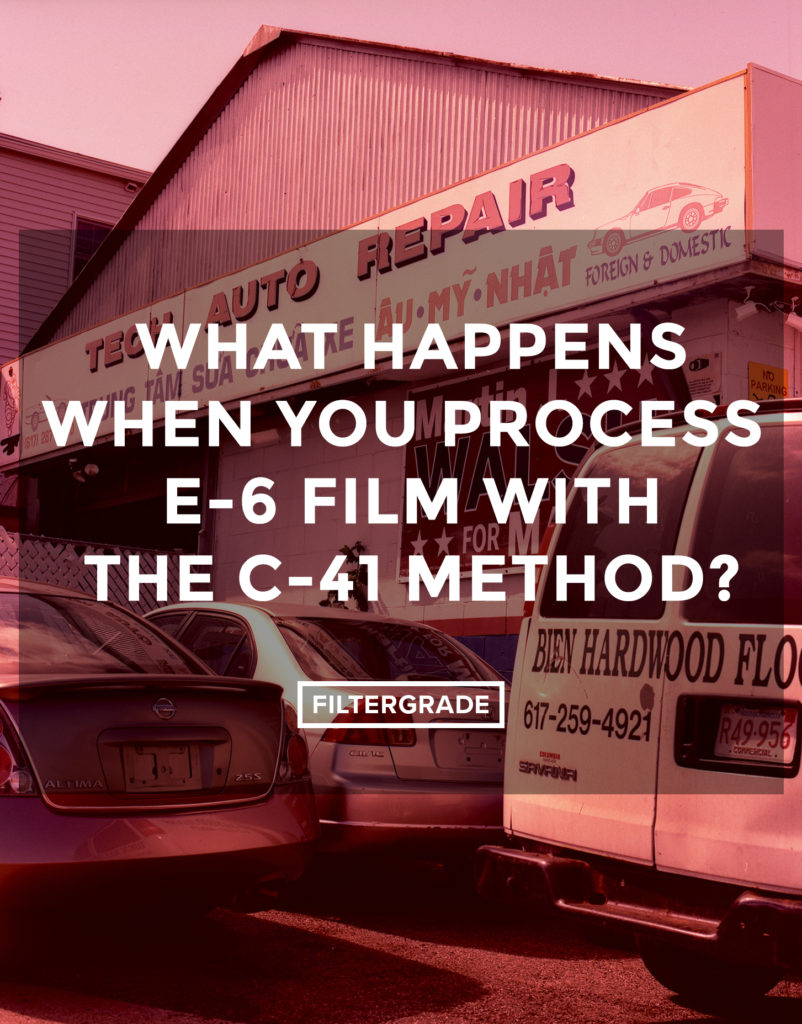 One of the many reasons why I enjoy shooting film is because you never stop learning. No matter what level you are at there’s always another step to learn, a new barrier to break, and a new vision to create.

with some Fuji Velvia 100

, a film stock that I had never used before. The day felt like a great success and I came home with some shots that I knew I would be happy with and I was eager to develop and scan the photos as soon as possible. I set up my darkroom, got all of my chemicals ready, and started to develop; however, when I started the process, I noticed something a little off.

The first step to processing film in many methods is simply to wash the film. Obviously there are many different processing techniques and not all start out with a rinse, but for my specific process I start out by washing the film at 102ºF for about a minute or so and when that time is up, I dump the water down the drain. This is where I noticed something was up – normally when I let the water out into the sink I will see a dark brownish-red fluid exiting the developing tank; however, when I began developing Fuji Velvia 100, the water that exited was a deep, almost bright, blue color.

This was the main difference I noticed while developing and after that everything seemed to be going smoothly, but when I finally finished developing, I emptied the roll out of the developing tank and was stunned to see a teal/blue negative, rather than the normal brown/red negative that I am used to. At first I was intrigued, but after further inspection and research I became a little irritated to find out that the reason this happened was because I processed Velvia 100

Although I still hadn’t scanned any of the photos yet because I was still waiting for them to dry, I decided to do some research on the E-6 process.

The E-6 process is a chromogenic photo process created for developing Fujichrome, Ektachrome, and many other color slide films. Opposed to the C-41 method, and other color reversal processes, this process uses a six-step bathing process with quite a few variations in chemicals, order of steps, and what is actually occurring.

The difference in these processes continues to intrigue me and through my research I also found that there are photographers out there who actually choose to cross-process their photos because of the look and appeall that it gives off.

Regardless, we will let you be the judge of whether or not you want to cross-process, or stick with the desired process for your specific film stock. Let’s take a look at what happens when you process E-6 slide film with the C-41 method.

Here’s what your film will look like when you see it after you develop it: 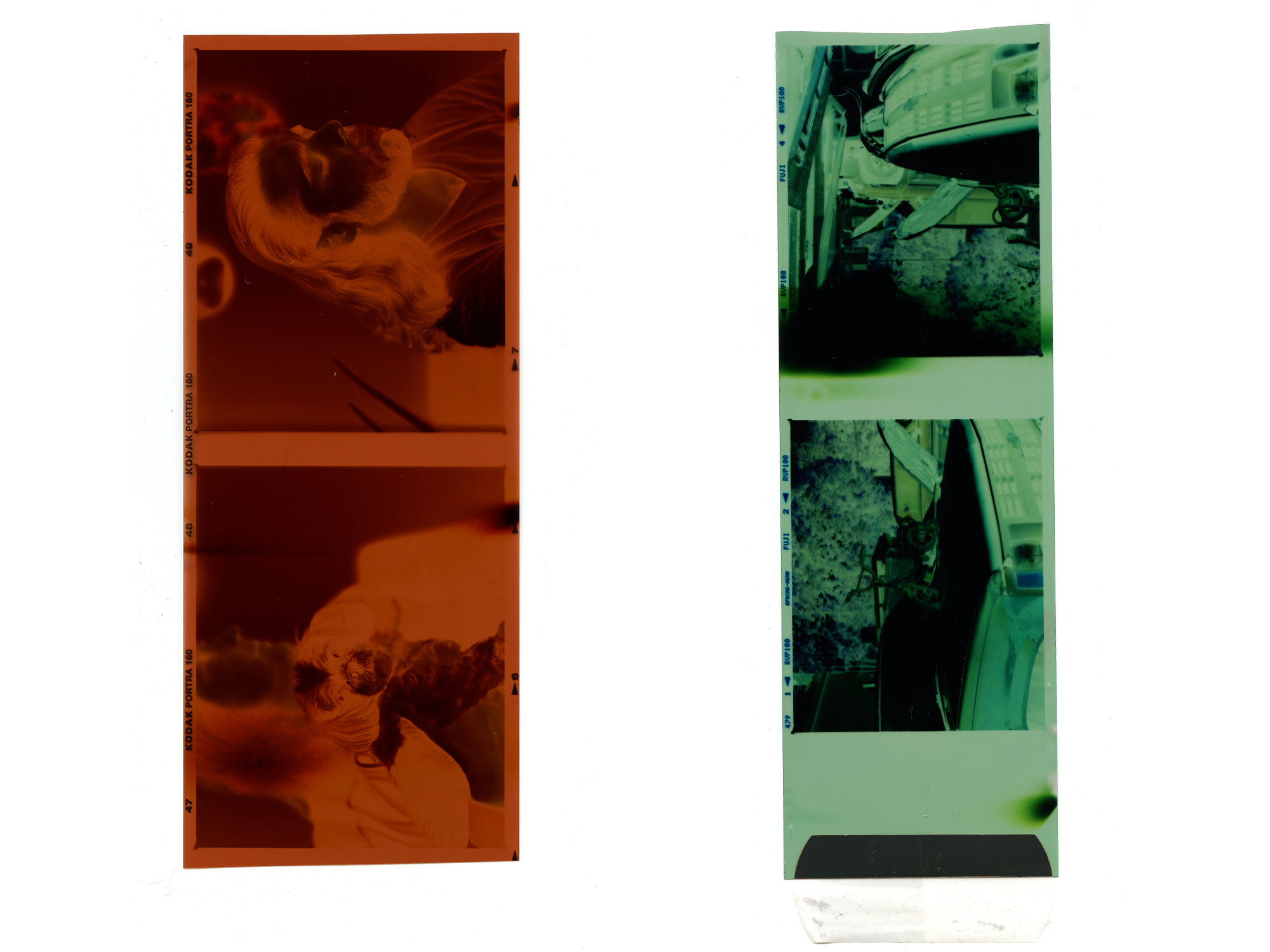 film, a C-41 Processed film with a brown/red coloration, and on the right you can see the examples from Fuji’s Velvia 100

; a film that is designed to be processed with the E-6 processed, but in this case was cross-processed using the C-41 method, which caused a teal/blue coloration on the film negative.

Below you can see examples of the raw scans from the cross-processed roll of Fuji Velvia 100. 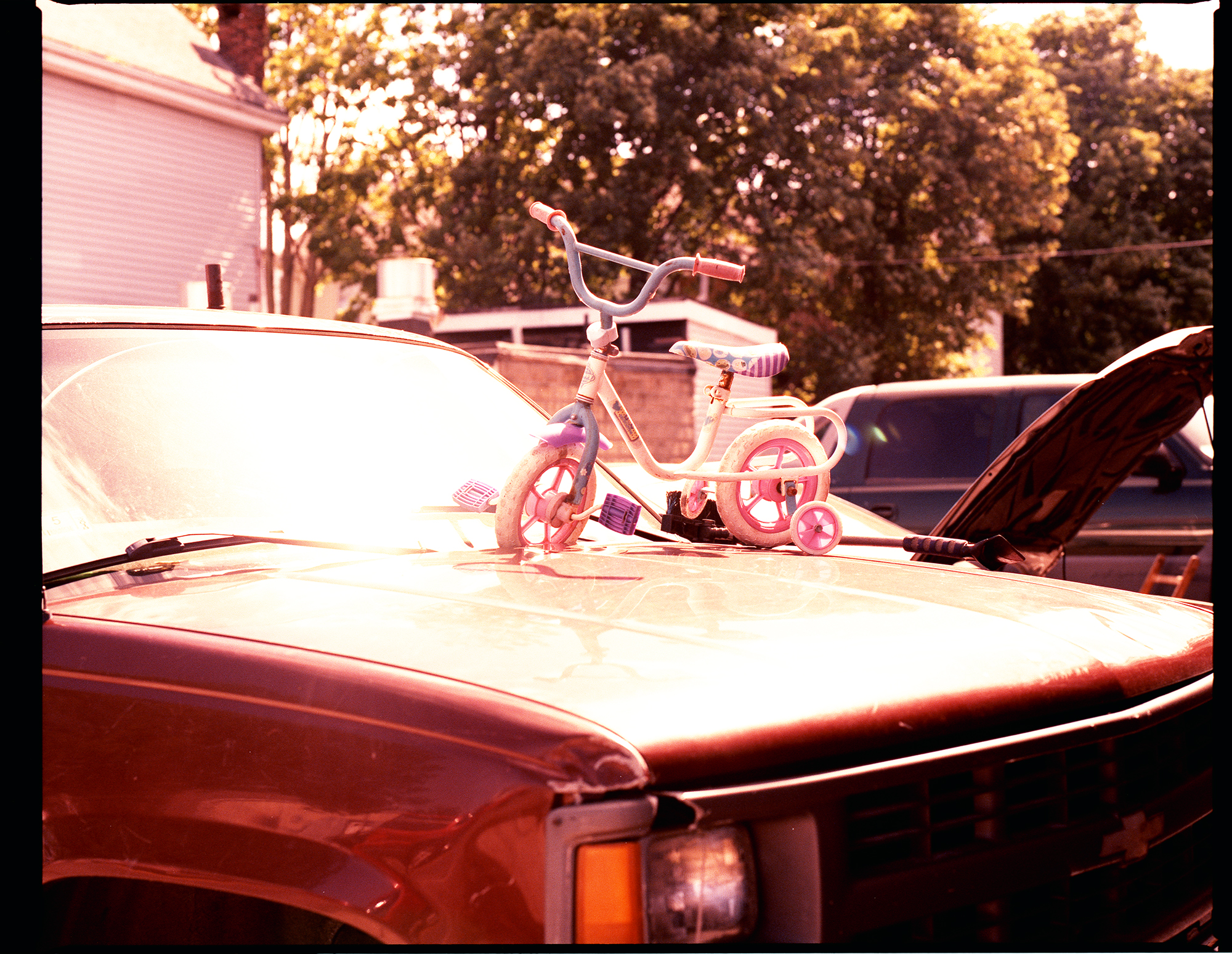 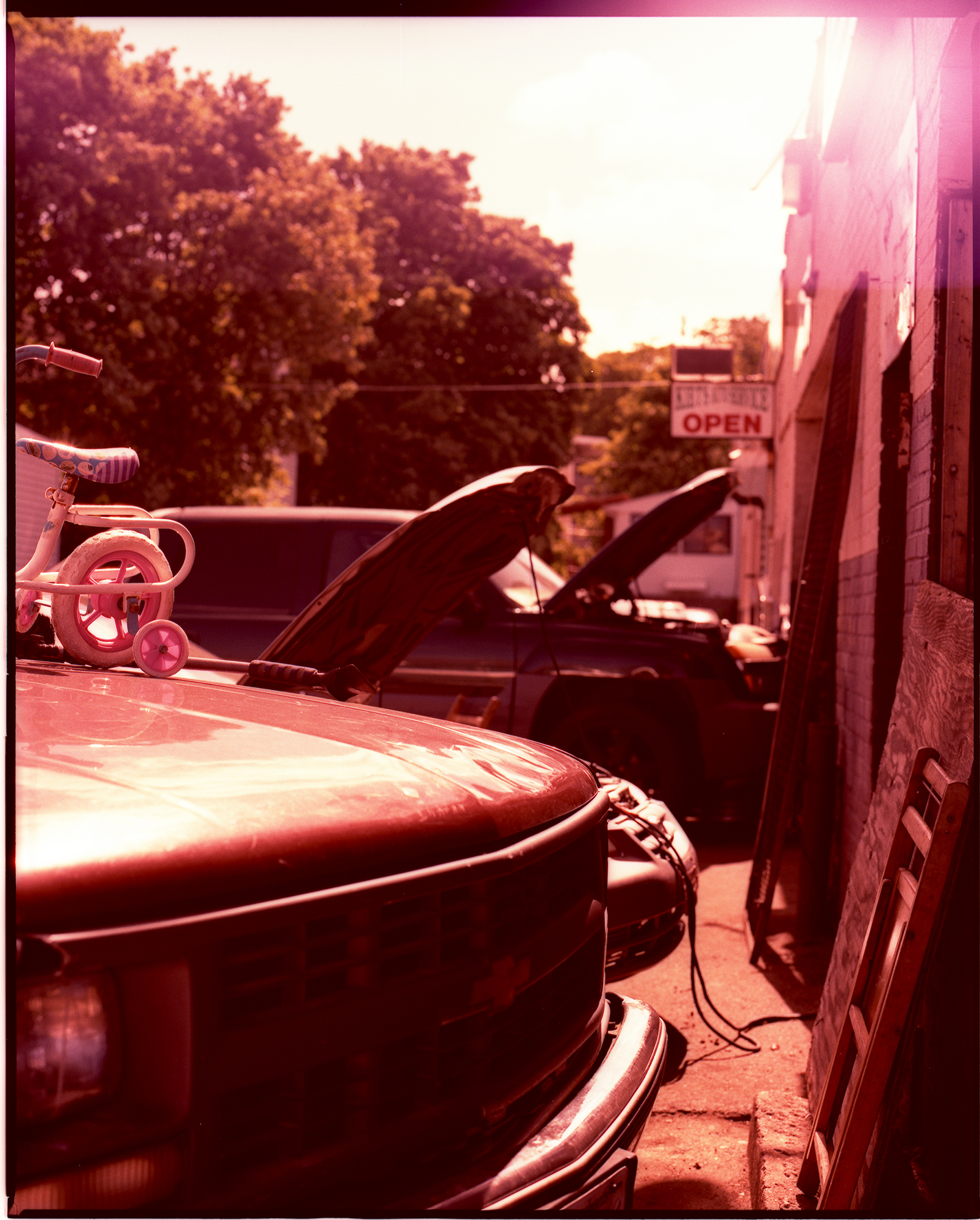 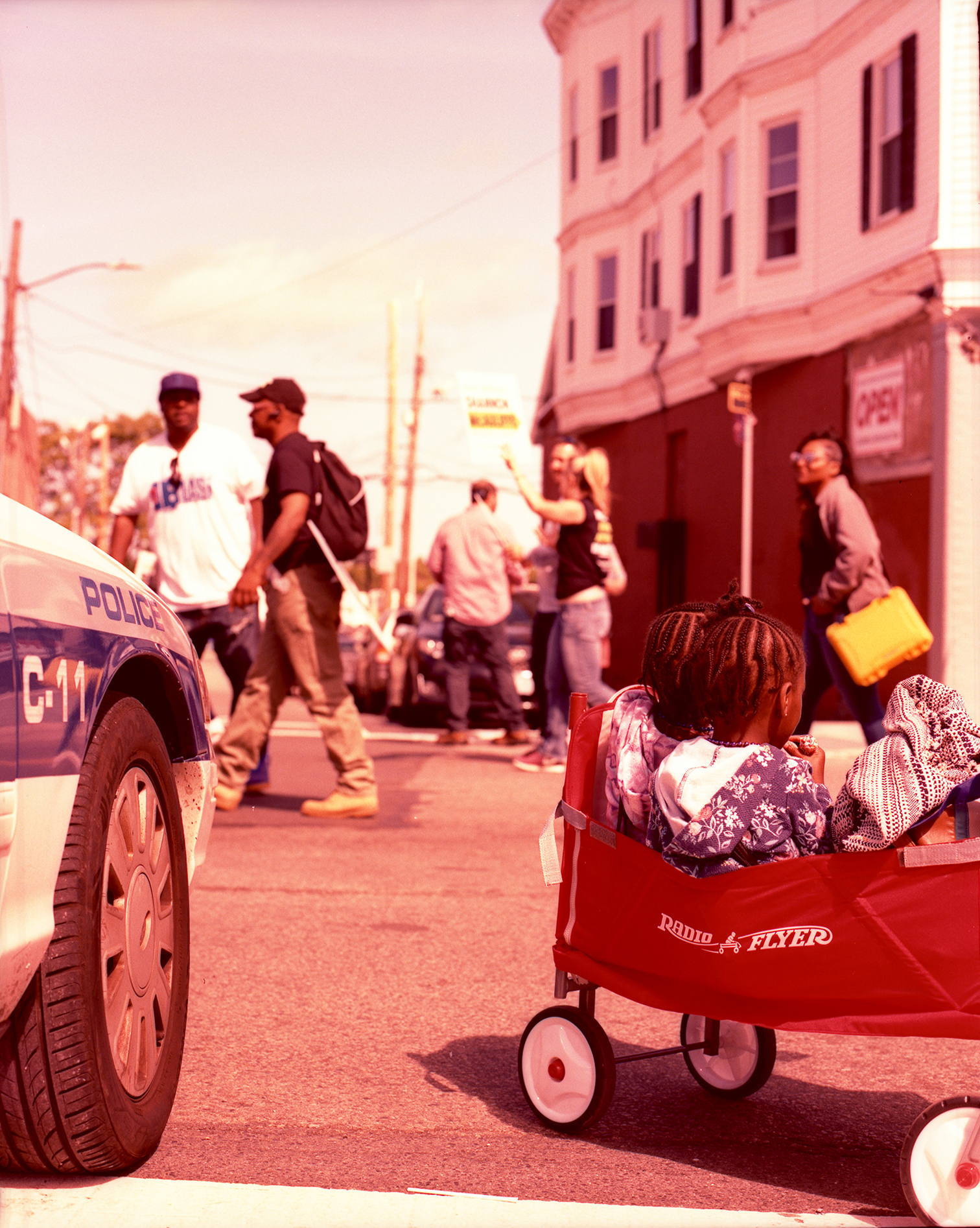 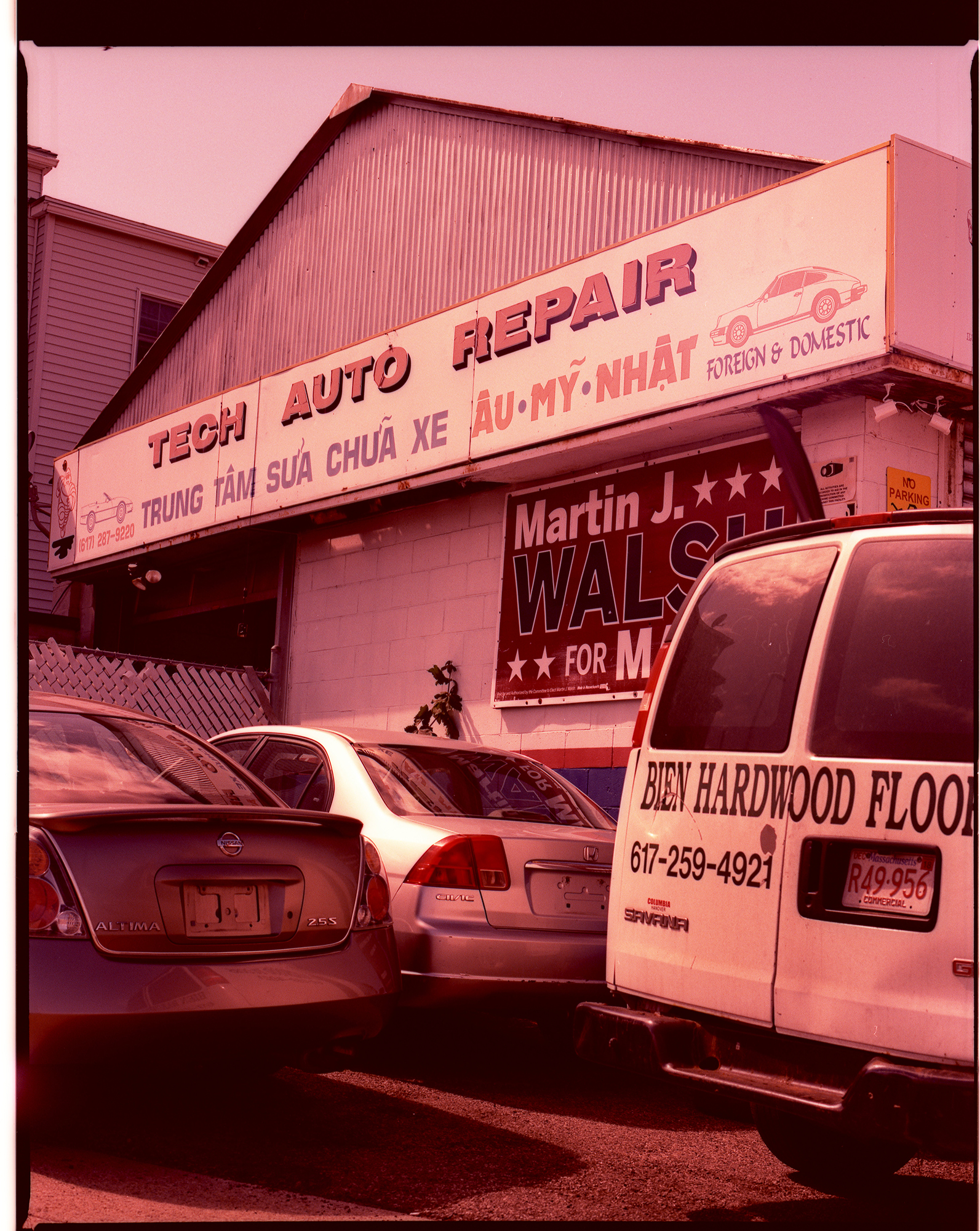 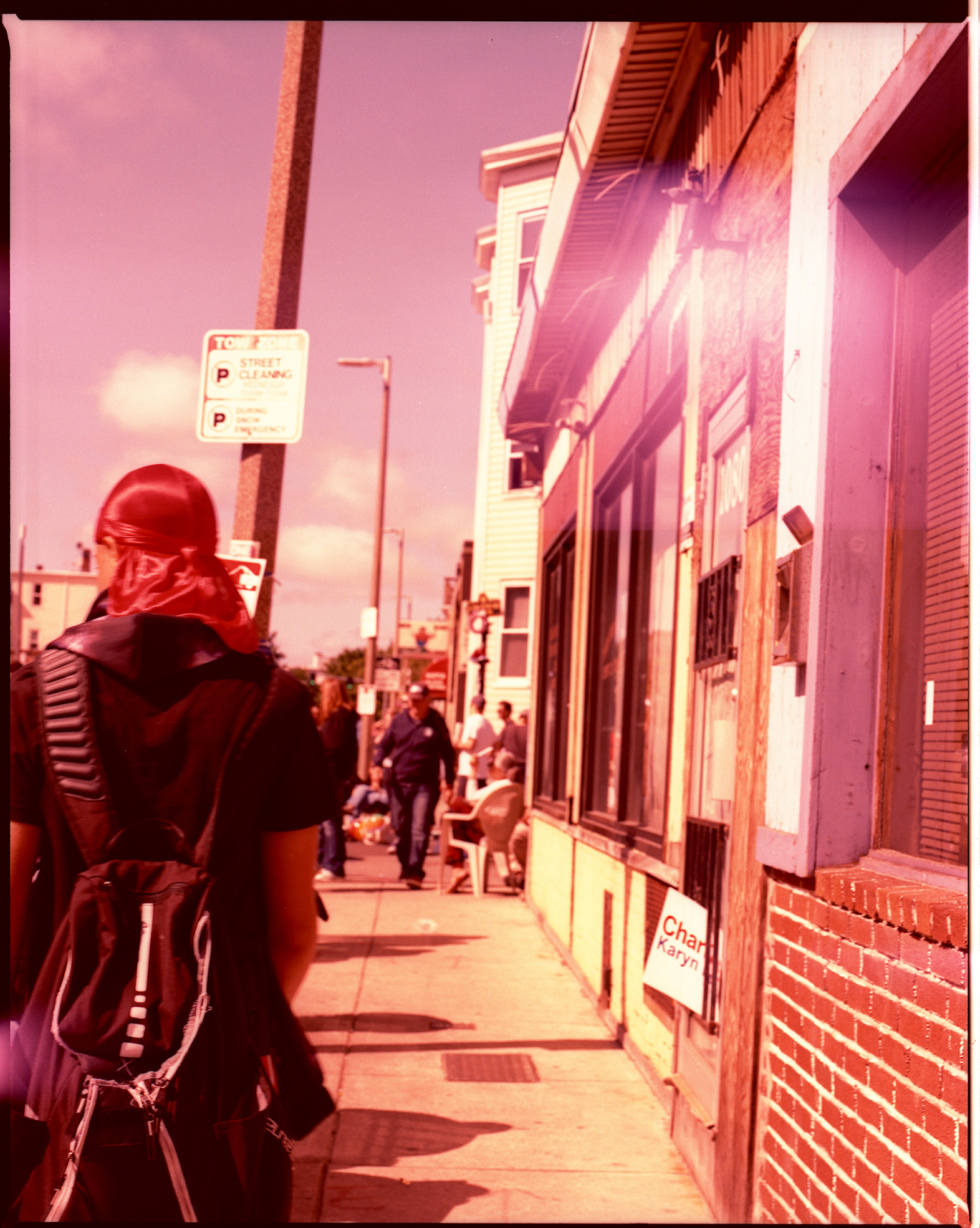 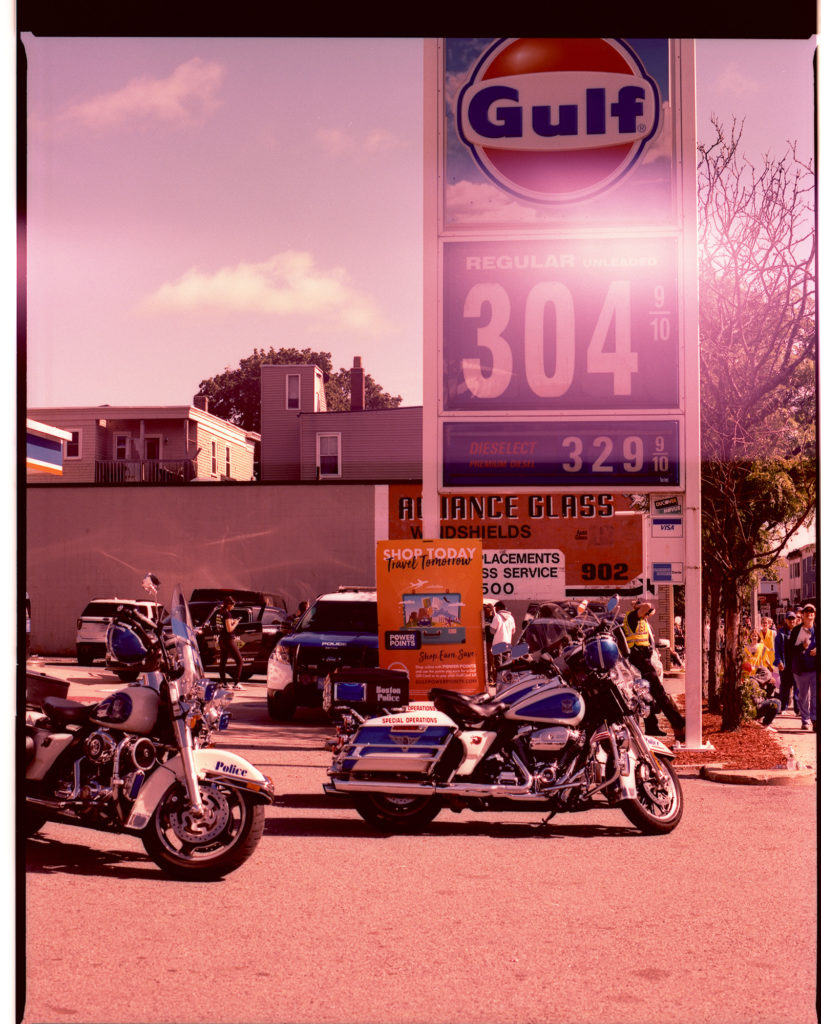 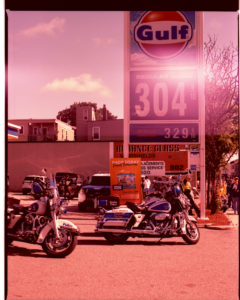 Above you can see the difference in coloration from the raw scan and a colorized scan using post-processing software. Unfortunately the colors are not able to fully be interpreted because of the cross-process; however, as you can see, there is still some benefit to color correcting after scanning and developing. 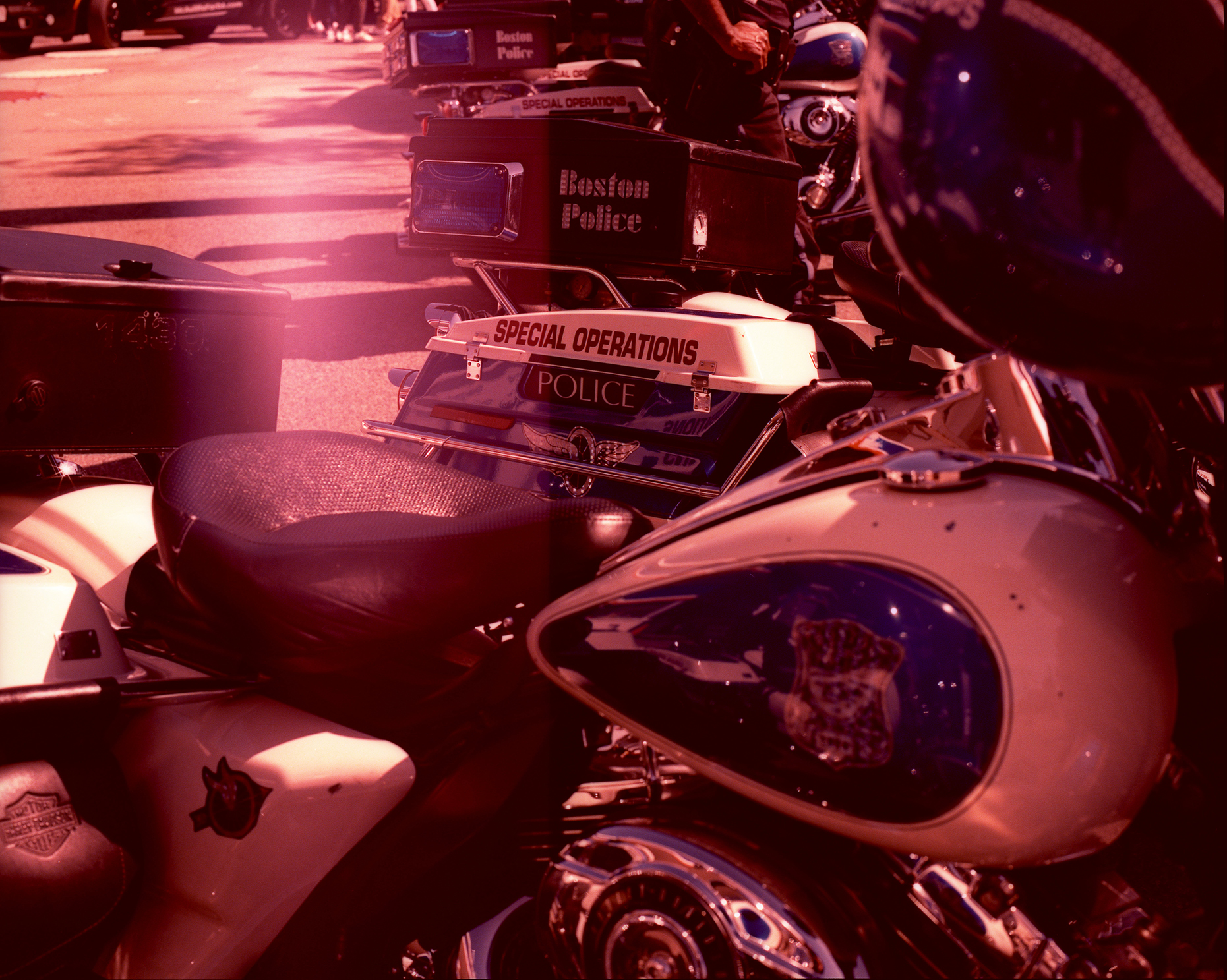 Hopefully this article has taught you more about cross-processing and the E-6 process. As a personal reminder to myself and to you out there – always be sure to check what the set processing method for your film is before developing your next roll, it could end up saving you some frustration!

To learn more about analog photography and how film works, be sure to check out more of our film photography articles here: