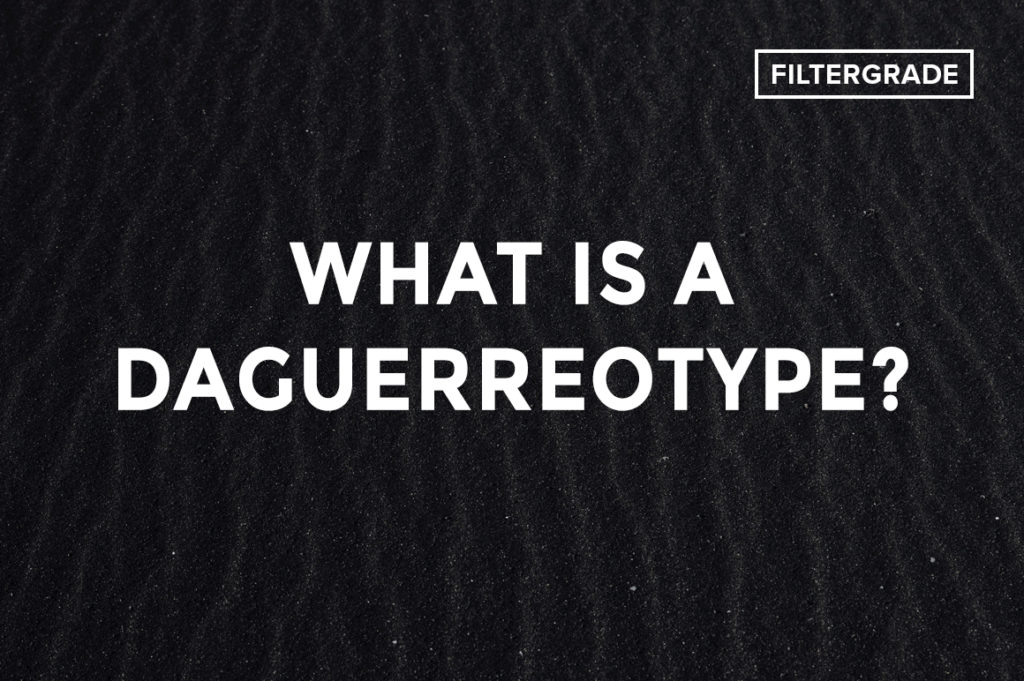 What is a Daguerreotype?

A daguerreotype, in short, is a photographic process in which a sheet of silver-plated copper is used to create a positive or negative image depending on a few variables. This process, also known as daguerreotypy, was the first commercially and publicly successful photographic process and was created in 1839 by Louis Jacques Mandé Daguerre, whom it was named after.

Daguerre’s process was practiced by photographers throughout the world from 1839 until ~1860, when new, less expensive processes were created.

In order to create a daguerreotype photograph, you will need to go through quite a process, but the quality and the rarity of the images are unlike any other.

To begin the process, a daguerreotypist would polish a silver-plated piece of copper in order to create a mirror-like finish. After, the plate would be treated with fumes so that the it would be light-sensitive. Once the plate had been treated, it was then exposed in the camera for as long as necessary. Because the light had now been exposed to the treatment on the plate, there would now be a latent image on it made visible by fuming the plate with mercury vapor, then removing its sensitivity to light with a liquid chemical treatment, and finally rinsing and drying the plate.

After the plate was completely dry, daguerreotypists would usually place the plate behind glass and in a protective case in order to keep the expensive and one-of-a-kind image safe.

See below a variety of daguerreotypes from the 1800’s: 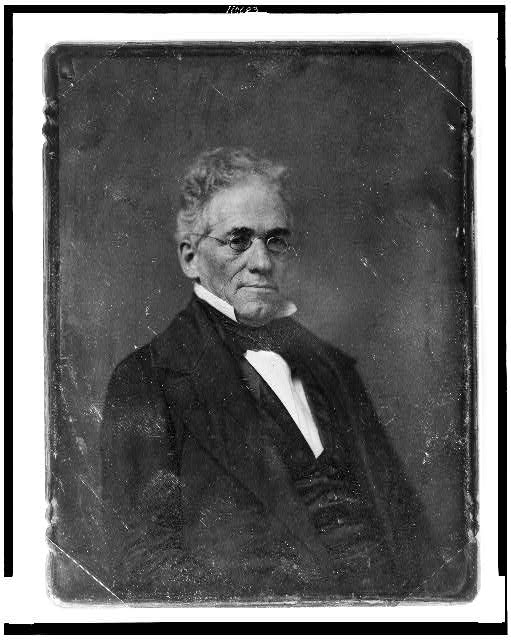 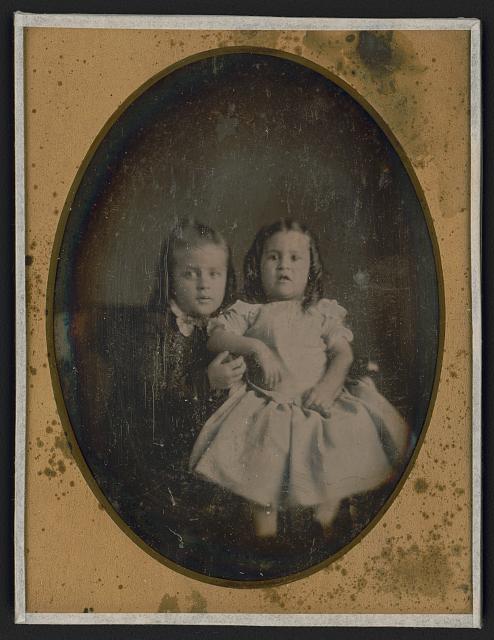 Many photographers opened up studios for their daguerreotype practice from the 1840’s onward shooting mainly portraits of individuals, families, notables, and more. Although many daguerreotypists were known for shooting portraits, many still recorded other images of events occurring at the time, still lives, and a variety of documentary subjects. 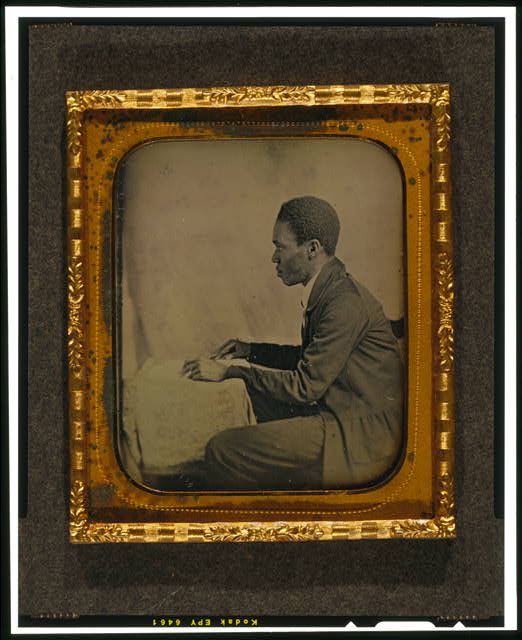 (Photographer: Unidentified | C.H. Hicks | Photo from the Library of Congress) 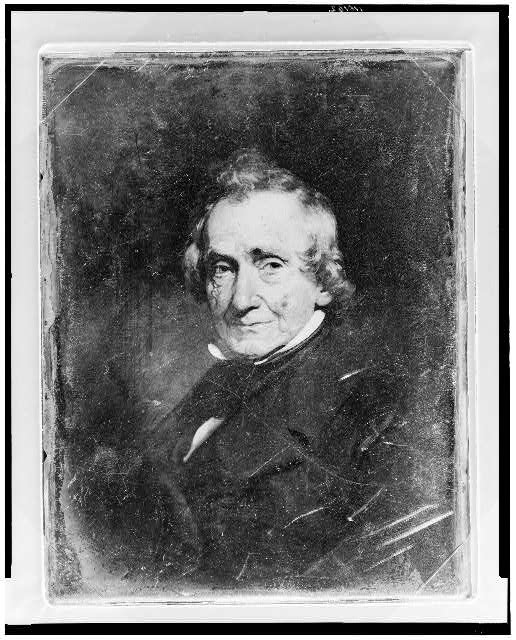 Daguerreotypes were common throughout the 1840’s up until the late 1860’s when it was replaced by other, less expensive means of creating images. Regardless of the fact, many photographers still use the daguerreotype practice to create their work.

Here are a few examples of modern daguerreotypes: 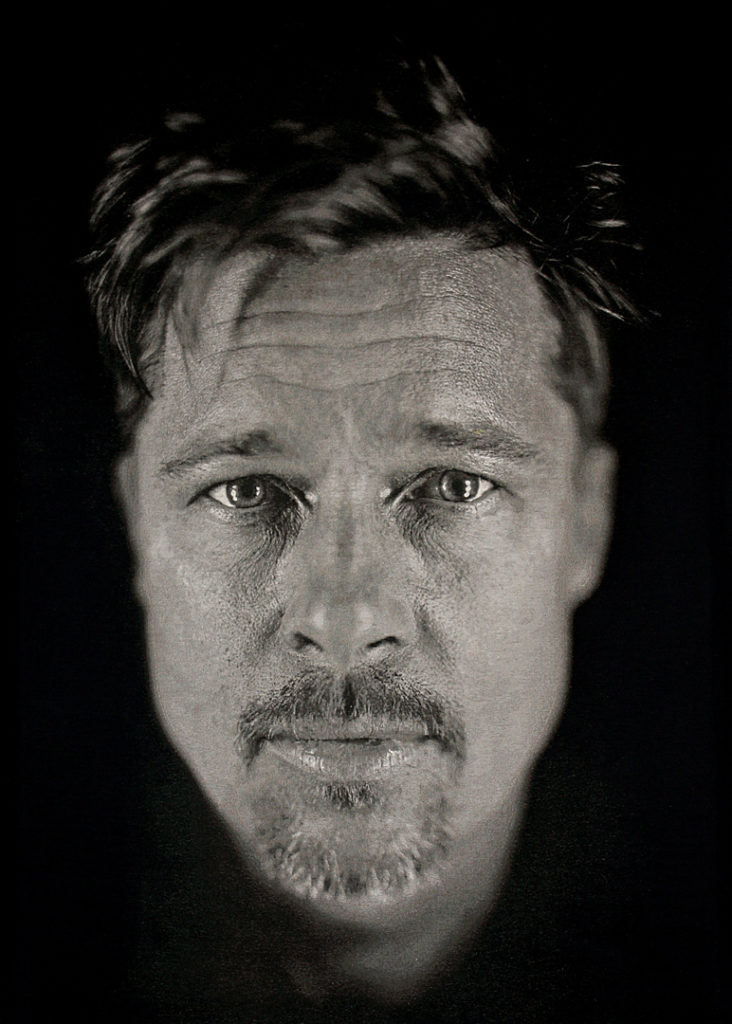 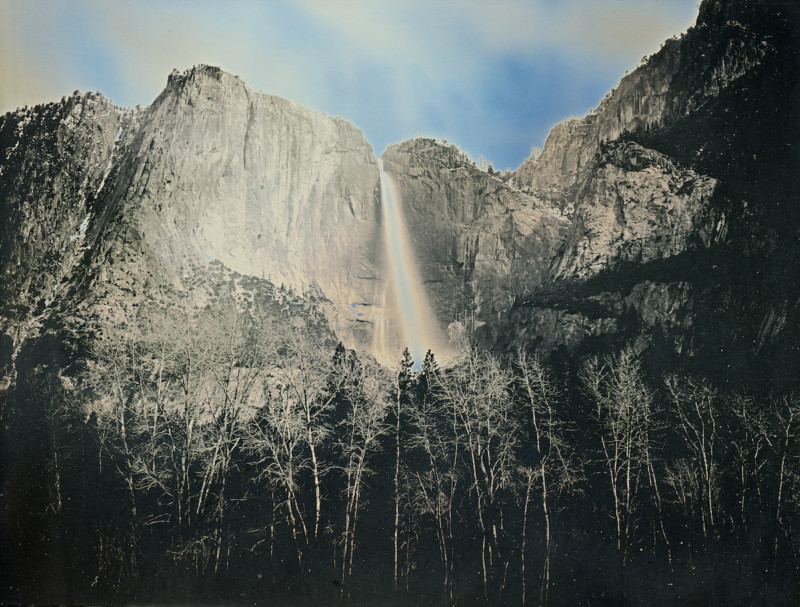 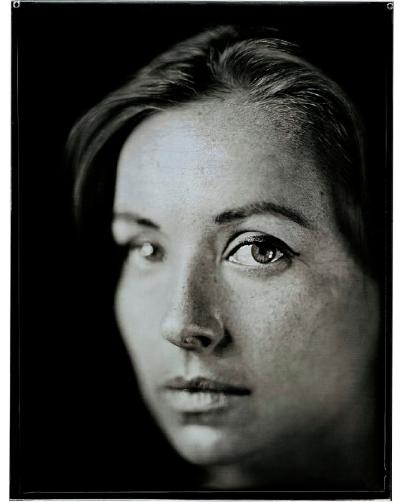 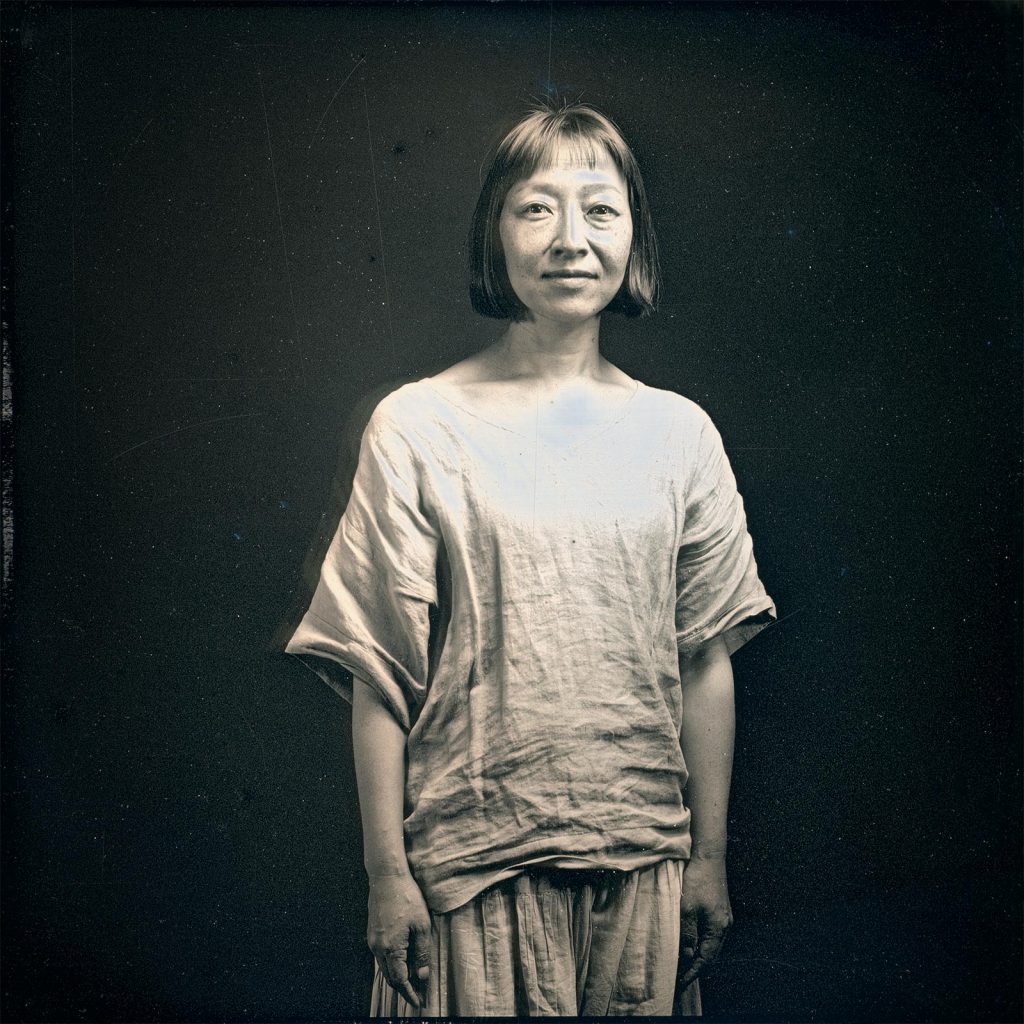 Although daguerreotypes are still quite expensive and a very time consuming process, there are still many artists that choose this medium to create their art with. Continue following these artist above to stay tuned to their work and all the new possibilities of daguerreotypes.

For more of our articles on alternative processing and analog photography, be sure to check out:

One Reply to “What is a Daguerreotype?”