UPDATE JUNE 2020: Mixer has announced it is shutting down and moving all of its users to Facebook Gaming.

Mixer is the newest streaming platform that has been in the headlines recently. It has been covered extensively in the past few days because Tyler Blevins better known as “Ninja” to the gaming world recently moved his streaming exclusively to Mixer, opting to move away from Twitch.

This is huge for Mixer and a loss for Twitch because Ninja had more than 14,000,000 followers and 250,000 paid subscribers. That translates to over $1,000,000 a month in recurring revenue shared by Ninja and Twitch. This means that Twitch is losing one of its biggest personalities if not the biggest one on their streaming platform and Mixer is gaining what Twitch lost.

What exactly is Mixer though? Mixer is a live streaming platform that was acquired by Microsoft in August 2016. It is similar to Twitch in that it is primarily used for live streaming video games. It was originally called Beam and was bought by Microsoft in 2016 as a means of competing with Twitch and YouTube Gaming.

It has yet to grow as large as Twitch hosting only about 70,000 streamers compared to the 1.6 million streamers on Twitch. With Ninja arriving on the platform these numbers may begin to shift and change. Today as of writing this article Ninja already has 521,000 followers on Mixer and I expect his number to increase as people become more aware of what Mixer has to offer.

Mixer has some features that separate itself from its competitors. One of the most interesting features is that Mixer has to offer is MixPlay. MixPlay allows viewers and streamers to interact simultaneously like never before. Mixplay allows streamers to create on stream buttons and objects viewers can engage with. These allow the streamer to allow the viewers to make decisions for the player in the moment.

MixPlay allows the line separating the viewer and the streamer to be crossed. MixPlay also has a “share controller” feature that is part of it. This allows for a viewer to literally take control of a streamers game. A feature like this is not found on any other streaming platform like Twitch, YouTube, or DLive. This blurs the line between the streamer and the viewer when using MixPlay allowing for more interactivity.

Mixer is called interactive live streaming for a reason! Gamers can literally jump in the game with their favorite streamers now. No more backseat gaming through the chat.

Mixer offers something very unique to its viewers and streamers that no other platform offers. This feature is called co-streaming. co-streaming allows up to four streamers to merge their streams together seamlessly so that all the streams are in sync.

When co-streaming is enabled it merges all four streams into one stream and also merges the chats into one single stream for all viewers to interact. The cool thing about this is that those streaming do not need to be playing the same game or even on the same gaming platform. It allows for a single viewing experience when viewing up to four streams.

Mixer boasts the fastest streaming speed. Mixer claims streamers can stream with less than one second of latency. Mixer says “streams are so fast and so clear, it’s like everyone is in the same room.” This is great because it is annoying to watch a live stream and be seconds behind the streamer. This also is great for the streamer because this means that their stream and their viewer chat is in sync and one will not be behind the other. Mixer makes sure to eliminate this problem by offering great streaming speeds.

You can view the stream settings guide here to learn more about adjusting FPS, quality, and bitrate for your stream on Mixer. 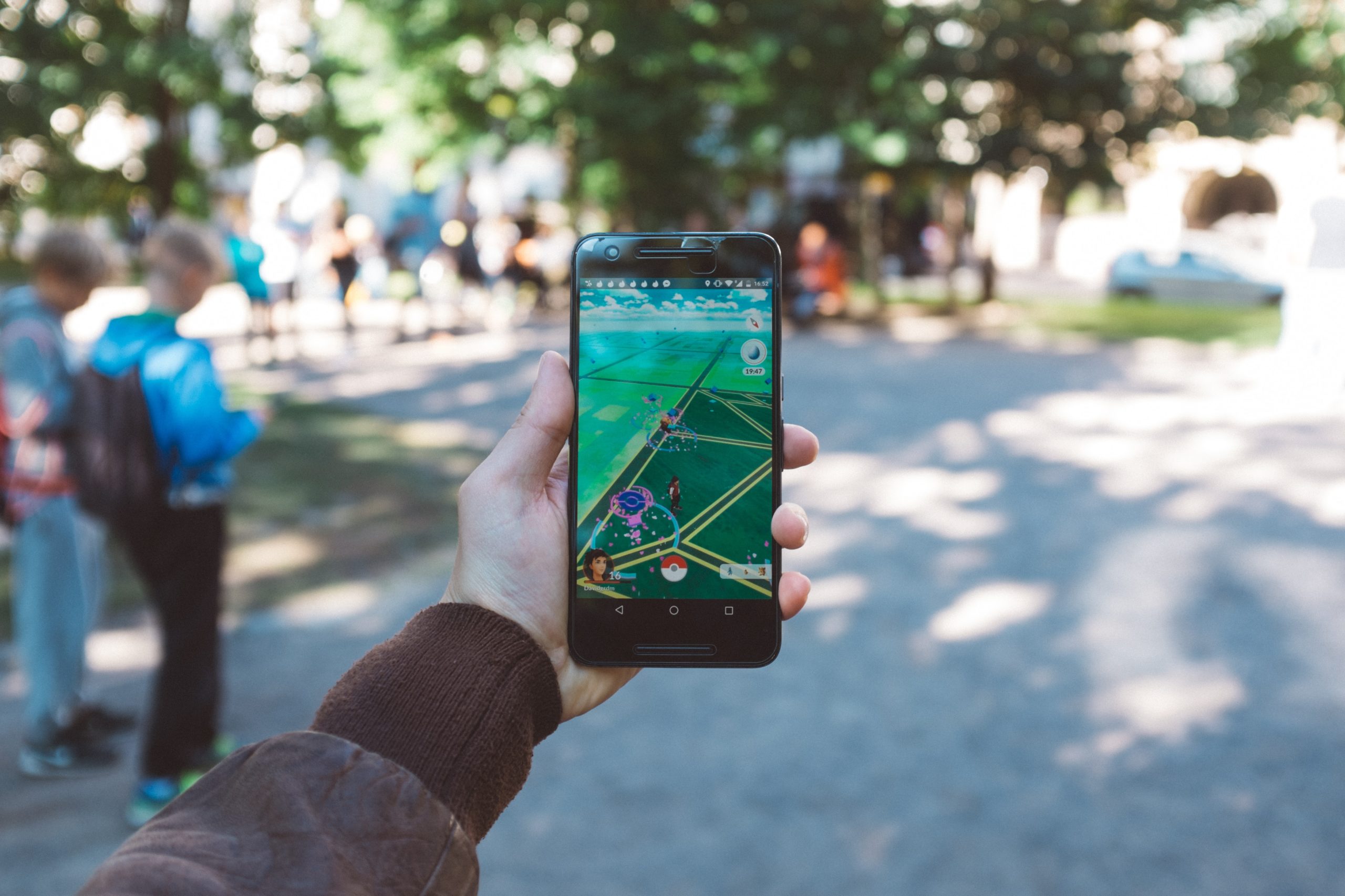 Mixer allows streamers to easily create a stream on their platform from many devices. On the Xbox One console streamers can easily create a stream on the console and go live in just a few clicks without any extra software required. The same few clicks also applies to streaming from a PC running Windows 10 makes it just as easy to get a stream live as on the Xbox One. Mixer also allows users to stream gameplay directly from a mobile phone running on iOS or Android while on the go.

Mixer versus Twitch will now become a debate for those who are thinking about getting into streaming and choosing the right one can be a difficult decision and could possibly make or break your streaming goals. Let’s start with the benefits and disadvantages of Twitch. Twitch has been around longer and when you think of a streaming platform your mind probably goes straight to Twitch. It has existed since 2011 and is Amazon owned with over 10 million daily users. One of Twitch’s strongest features is that it is extremely easy to use and find who your looking for. Twitch is also on both the major consoles PS4 and Xbox One making it very easy to stream from those consoles. The next advantage is a double edge sword. Twitch has so many streamers competing to build an audience and following that it is hard to stand out, but once you do manage to build a following it is easier to grow that audience and bring in more viewers to your stream. This is easier said than done, building a following solely on Twitch is very difficult, but with hard work it is possible to bring in huge audiences.

Mixer being a newer streaming platform has a much smaller daily user base even with the arrival of Ninja to the streaming platform. This can be good or bad depending on how you look at it. If you are new and starting out on Mixer you can build a solid viewer base more quickly due to the lack of options at the moment and these viewers will likely stick around if you manage to separate yourself from the rest of the pack. Since Mixer is Microsoft owned it is optimized for Microsoft products like Xbox One and Windows 10 due to the them both being part of the Microsoft ecosystem. So if you stream exclusively from an Xbox One then it is definitely worth checking out Mixer. A downside of Mixer is that it seems to have less variation of streaming content than Twitch. The content found on Mixer is nearly exclusively gaming content while Twitch is much more varied.

Mixer is just now starting to come into its own, but it still has a long ways to go before they rival the top dog that is Twitch. Keep a lookout for the next couple of months to see what they announce because Mixer could potentially become a household name in the near future.